The exploration of a synthetic love 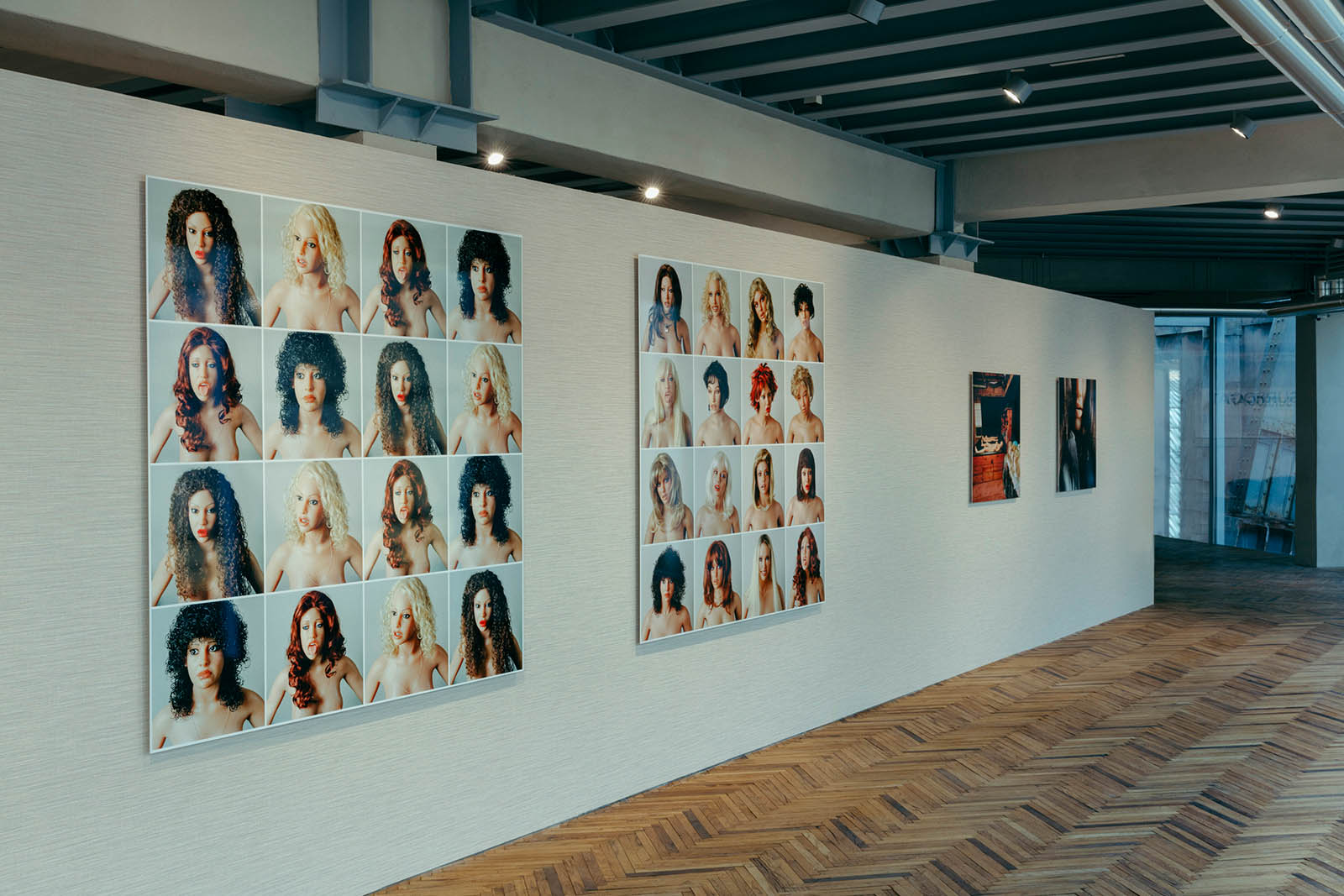 When you think of love, the first thing that may come to mind is the love between two human beings. But that raises the question, is love a purely human connection? Or can love also be expressed with a synthetic being? Surrogati. Un amore ideale is the newest exhibition hosted by the Osservatorio Fondazione Prada in Milan (Italy) that explores the different notions of love, whether it be familial, romantic or sexual, between a human being and the synthetic representation of a human. Running from February 21 to July 22, this photographic project curated by Melissa Harris with works presented by Jamie Diamond and Elena Dorfman focuses on this particular and unconventional aspect of the universal nature of love, and considers the possibility that love may not only be limited to the human experience.
Presenting a varied selection of forty-two photographic works, both Diamond and Dorfman focus the audience’s attention to synthetic beings being desired, fetishized, and idealized by their human companions, who treat them with a love that would be expected only for a child or even a lover. But for curator Melissa Harris, the work of these two artists was nothing but a natural pairing. “When we decided that I would do an exhibition here, I already knew Elena’s work and had happened to see Jamie’s work when I was judging a book prize. And as soon as I saw Jamie’s, I immediately thought of Elena’s too… and it’s really interesting that these two artists are investigating these very particular ideas of love. Love with an inanimate object, basically. What does that mean? Can you really love a doll in this way?”

After careful observation, the viewer quickly realizes that for these men and women who have decided to share this intimate aspect of themselves – their love – for the world to see, this is not a crazy obsession or delusional fantasy. This is real life, with real emotions, expressed by real people who like any other human being are looking for something in these synthetic beings – a space to freely express their love – in whatever form they choose to convey it.

“We know that love takes on all different kinds of manifestations. It’s possible to love in many different ways and love many different things. There’s a really extraordinary bond that each of these individuals has with his or her surrogate or doll. Nobody’s nuts. Nobody has decided that their synthetic being is a flesh-and-blood being. Everybody is clear. Everybody is really down-to-earth about what they’re doing. And I just love what it says about the capacity of the human imagination”, says the curator.

In her series Forever Mothers (2012-2018) and Nine Months of Reborning (2014), Jamie Diamond documented an outsider art-making community called the Reborners, a self-taught group of female artists that specialize in the making of hyper-realistic dolls. Speaking on the women in the community and their connection with the dolls, Diamond notes: “It’s a very sincere engagement with these objects. They’re not just inanimate objects to them. They’re much more than that. They treat them as they are real. They know that they are not real – they’re not crazy. They look realistic but they also feel realistic. You have this bond and it’s this strange, very visceral reaction. It definitely conjures up something in you.”

For her other exhibited project, I Promise to be a Good Mother (2007-2012), Diamond this time took on the role of her own mother, dressing up in her mother’s clothes and interacting with her reborn doll, Annabelle, to explore the social complexities and cultural conventions that define motherhood and the relationship between mother and child. “I bought two reborn dolls before I knew about the community, so this was years and years before. And this was about me performing the role of motherhood with this inanimate object. Thinking a lot about the complexities and representations of motherhood represented both in art history and in vernacular imagery. Traditionally, the mother figure was represented by male artists, so I think that was always interesting for me to now take back that control.”
Winning international acclaim for her photographic project Still Lovers (2001-2004), Elena Dorfman trained her camera on the domestic lives of men and women who developed emotional connections with life-size, anatomically realistic sex dolls. Talking about the value of an inanimate object in emotional attachment, Dorfman explains: “From my experience, I absolutely do think that humans and inanimate objects can connect and have an attachment. I think people have great attachments to things that they might not even be aware of. Their telephones, their computers… I just think that people can attach to all kinds of things. I remember being a kid attaching to my stuffed animals like they were real animals. I absolutely do think it’s possible. It becomes much easier to attach when the thing you’re looking at is very lifelike.”

Through her photographs, the viewer is forced to evaluate their own notions of love and the power of an object to replace the value of an emotional connection with a human being. For Dorfman, her interest was not to exploit the deviancy of her subjects and their sexual desires but unravel the many layers to a fascinating world in which the connection, instead of the silicone itself, is the object of desire. “The goal of the work was to be as non-judgmental as possible and just to observe. To be a witness to somebody’s life who may not have many people witness it, and to provide some kind of emotional gateway for the viewer because they’re very relatable photographs. They look like human interactions. And they are human interactions that we can all identify with.”
The exhibition Surrogati. Un amore ideale, curated by Melissa Harris and with works by Jamie Diamond and Elena Dorfman, will be on view until July 22 at Osservatorio Fondazione Prada, Galleria Vittorio Emanuele II, Milan. 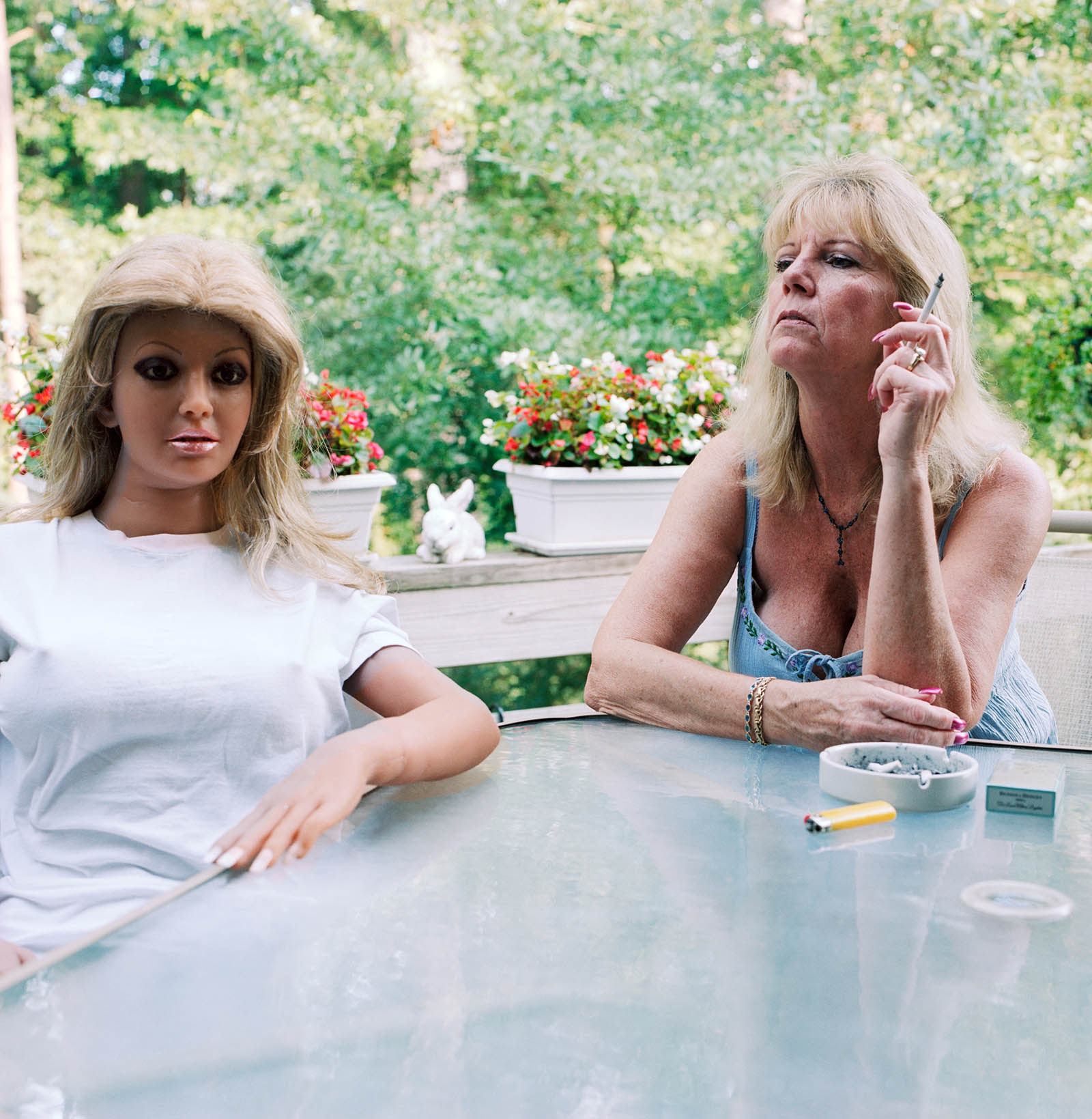 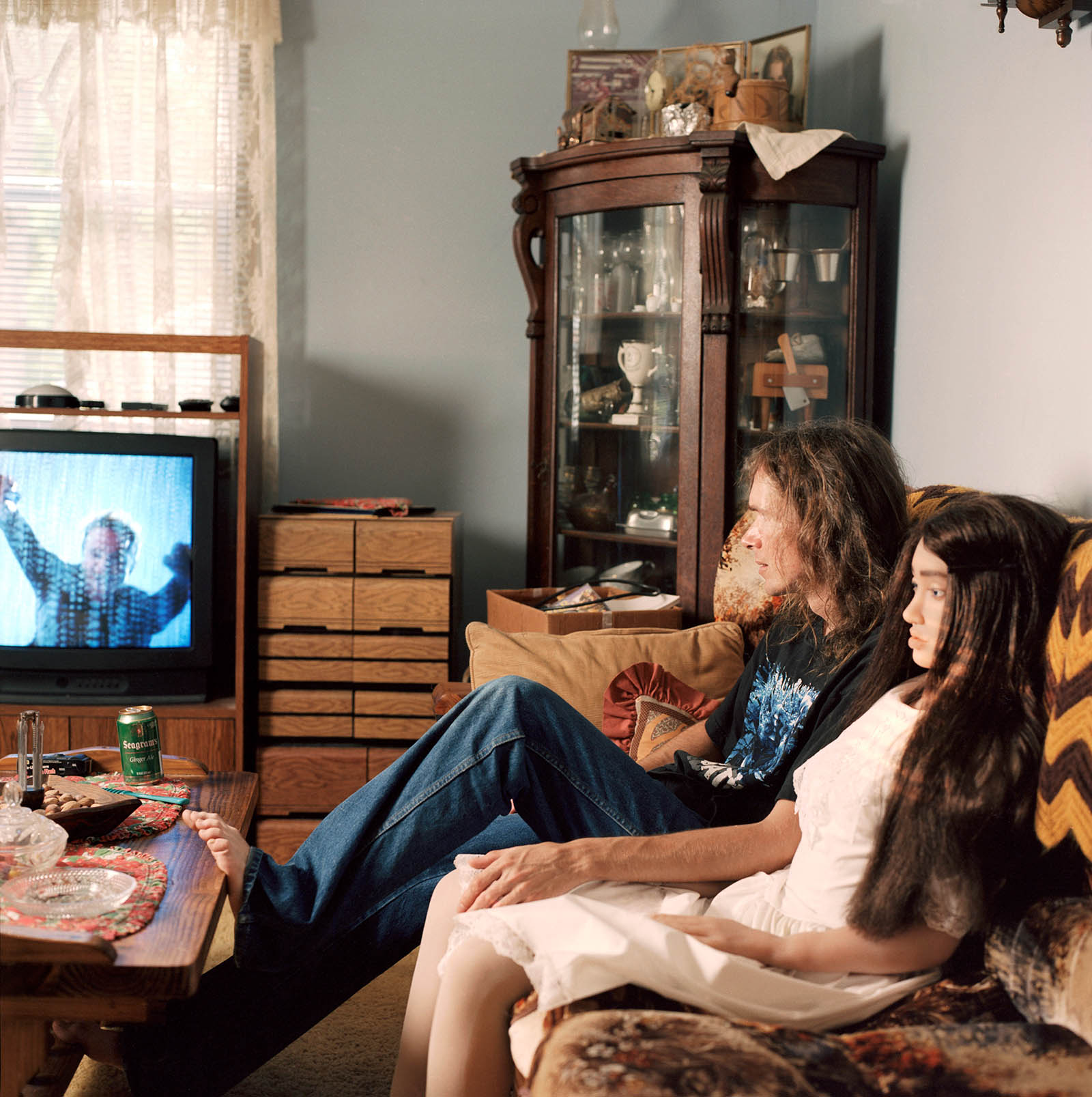 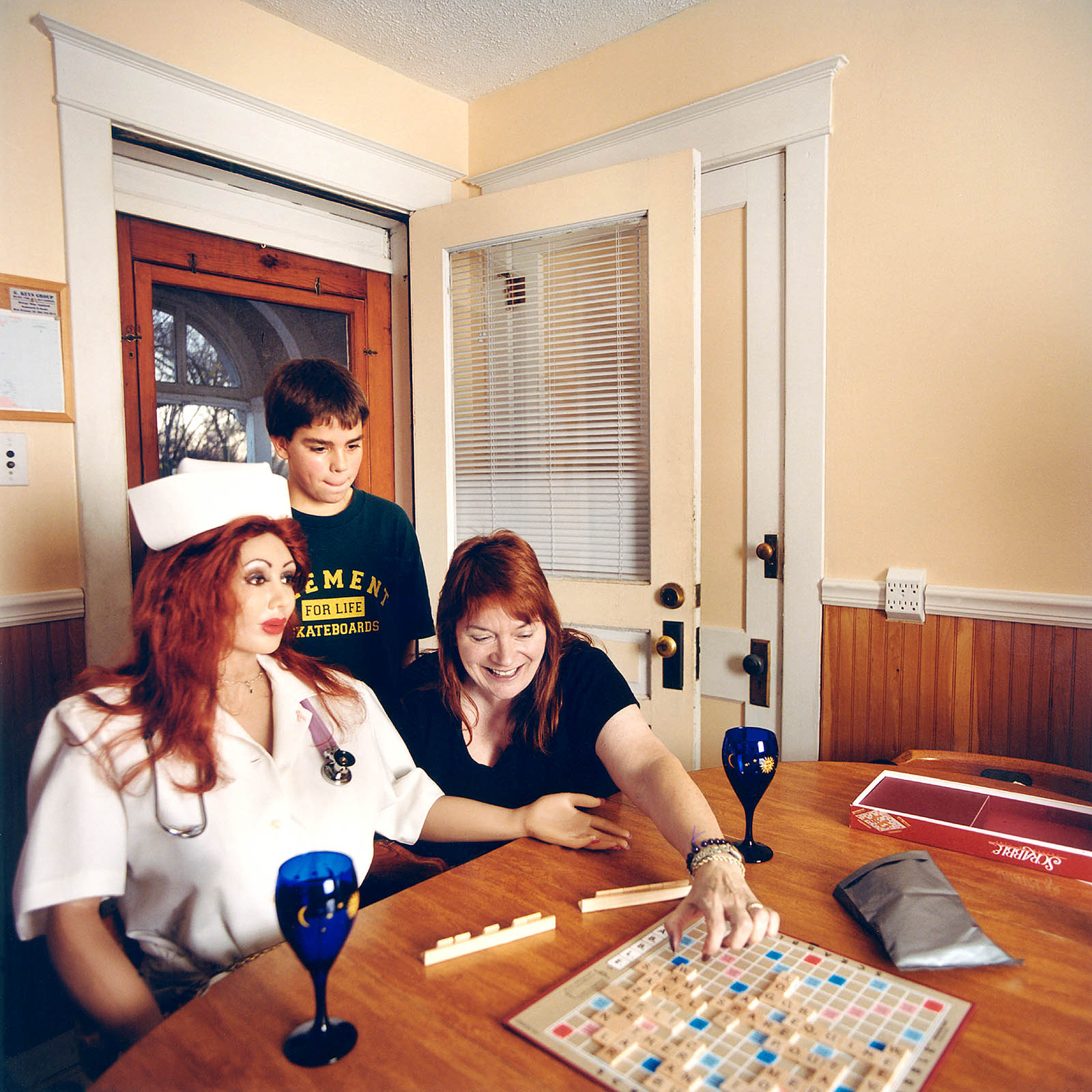 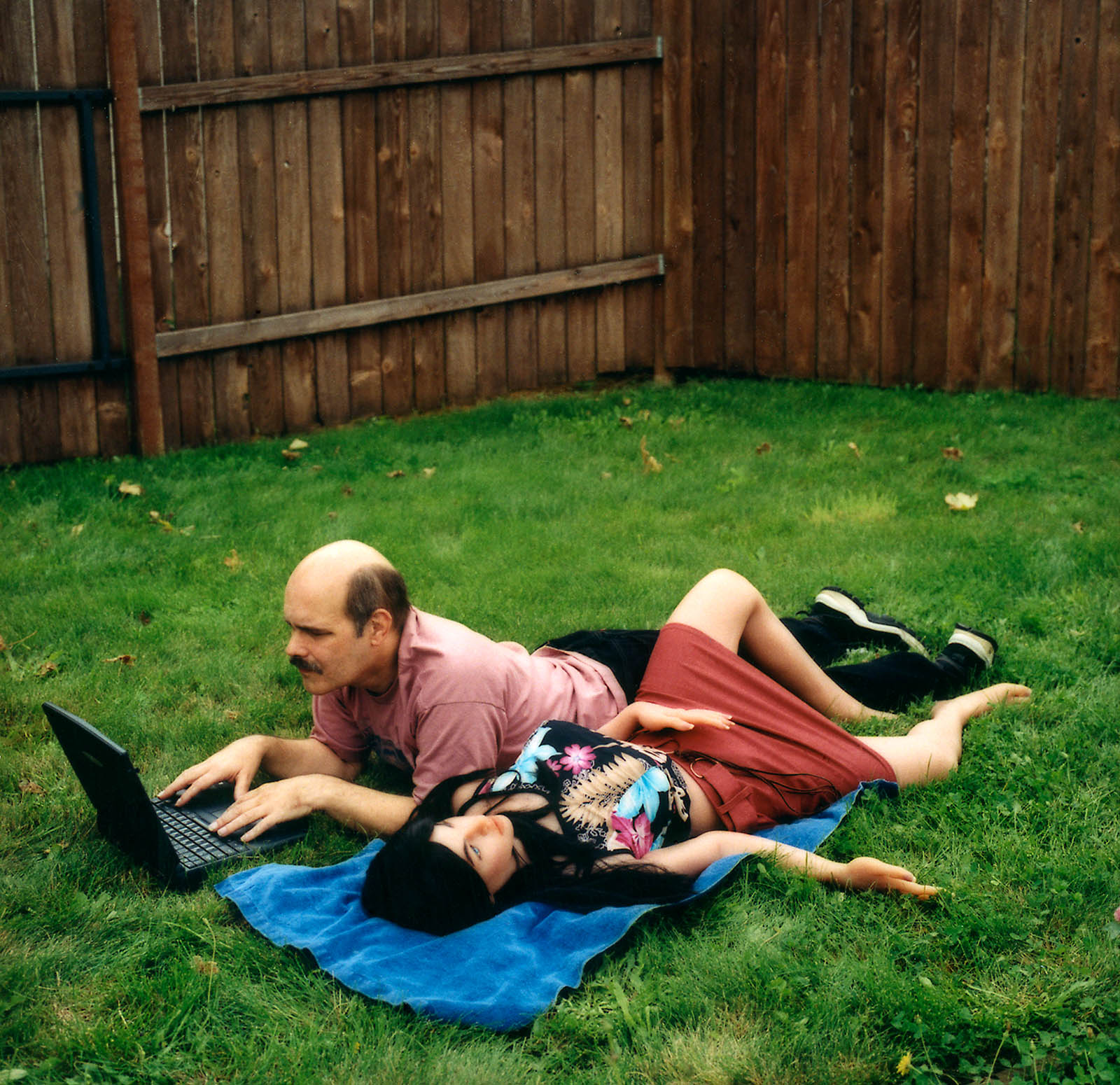 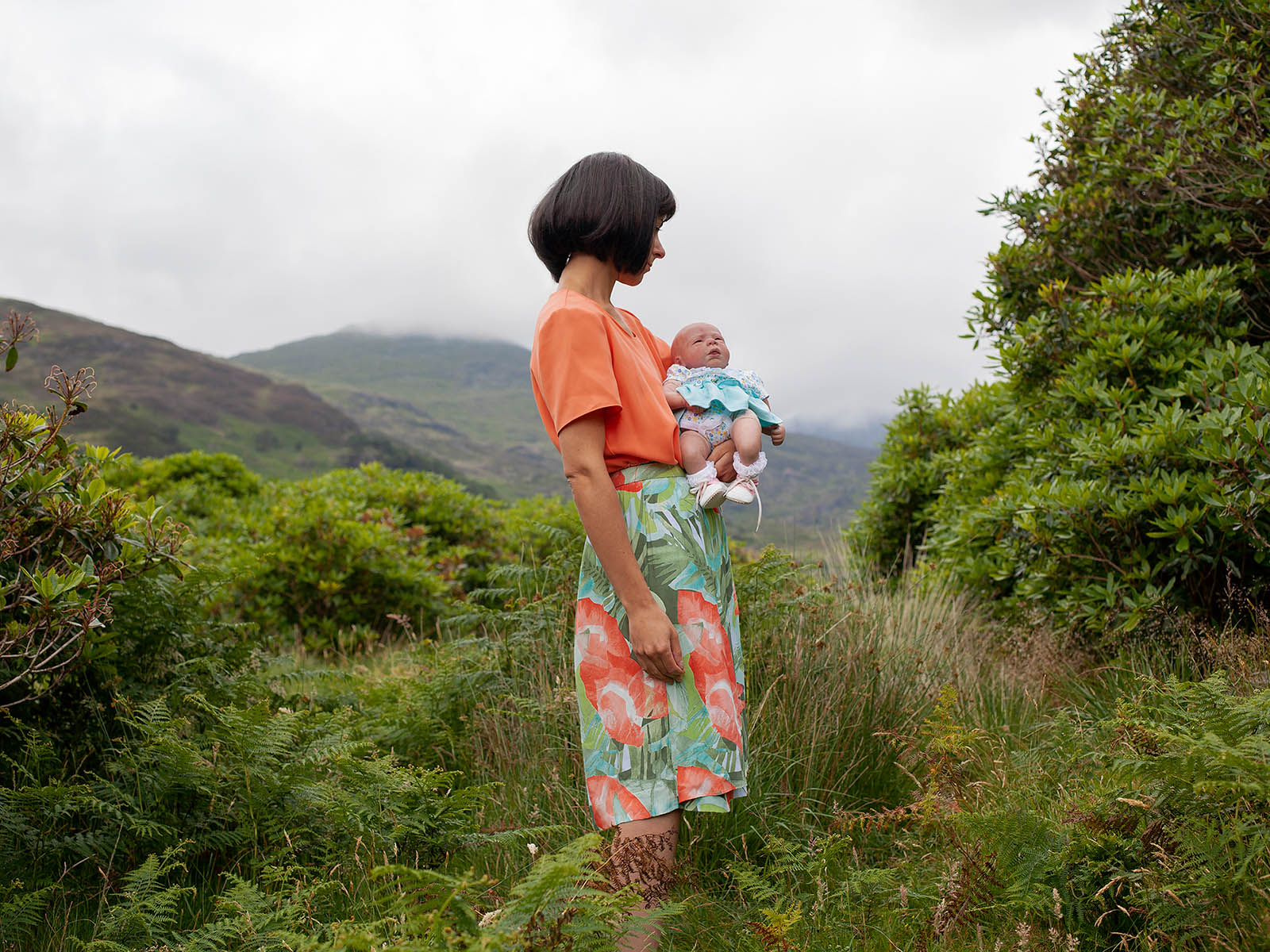 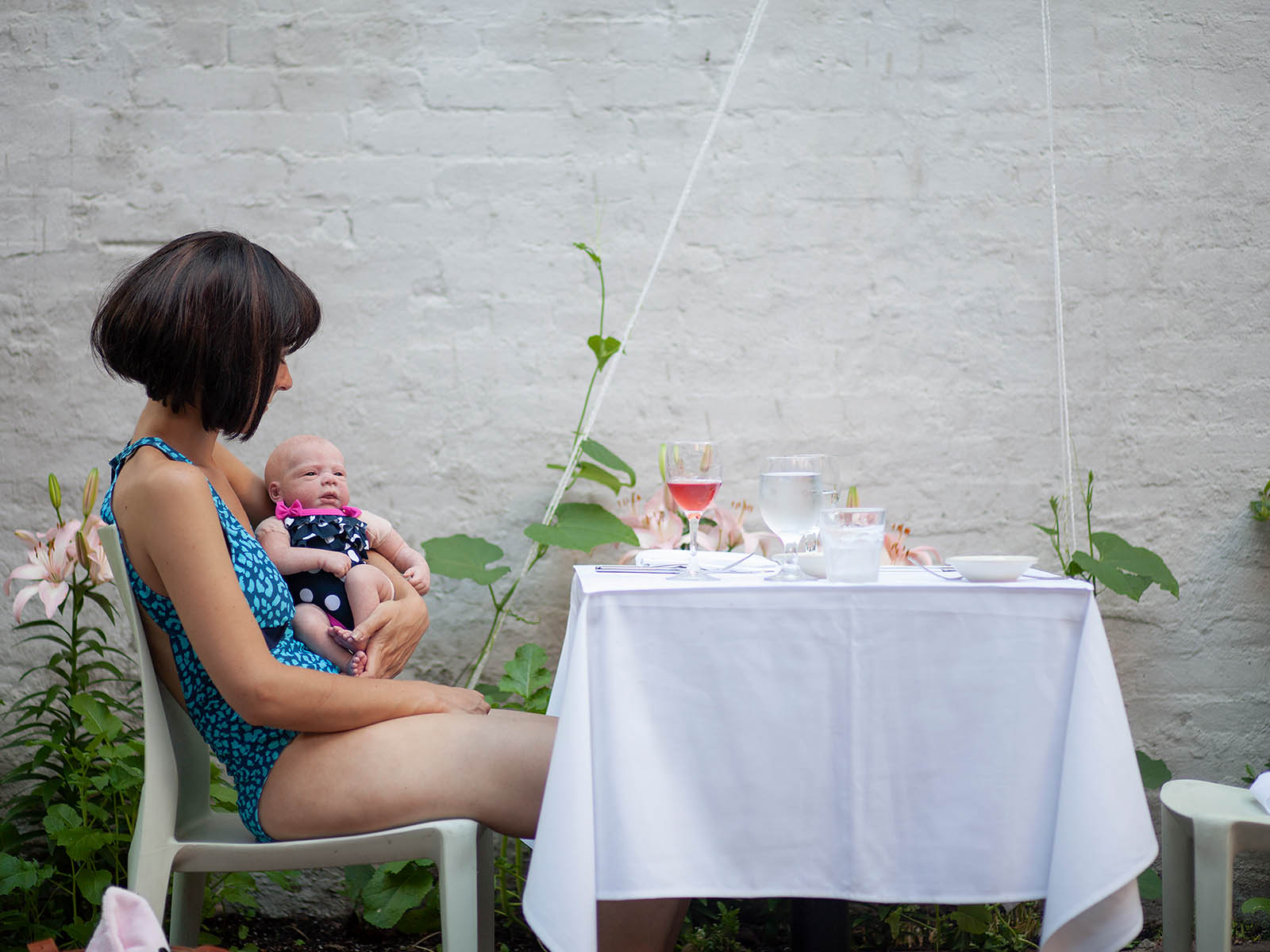 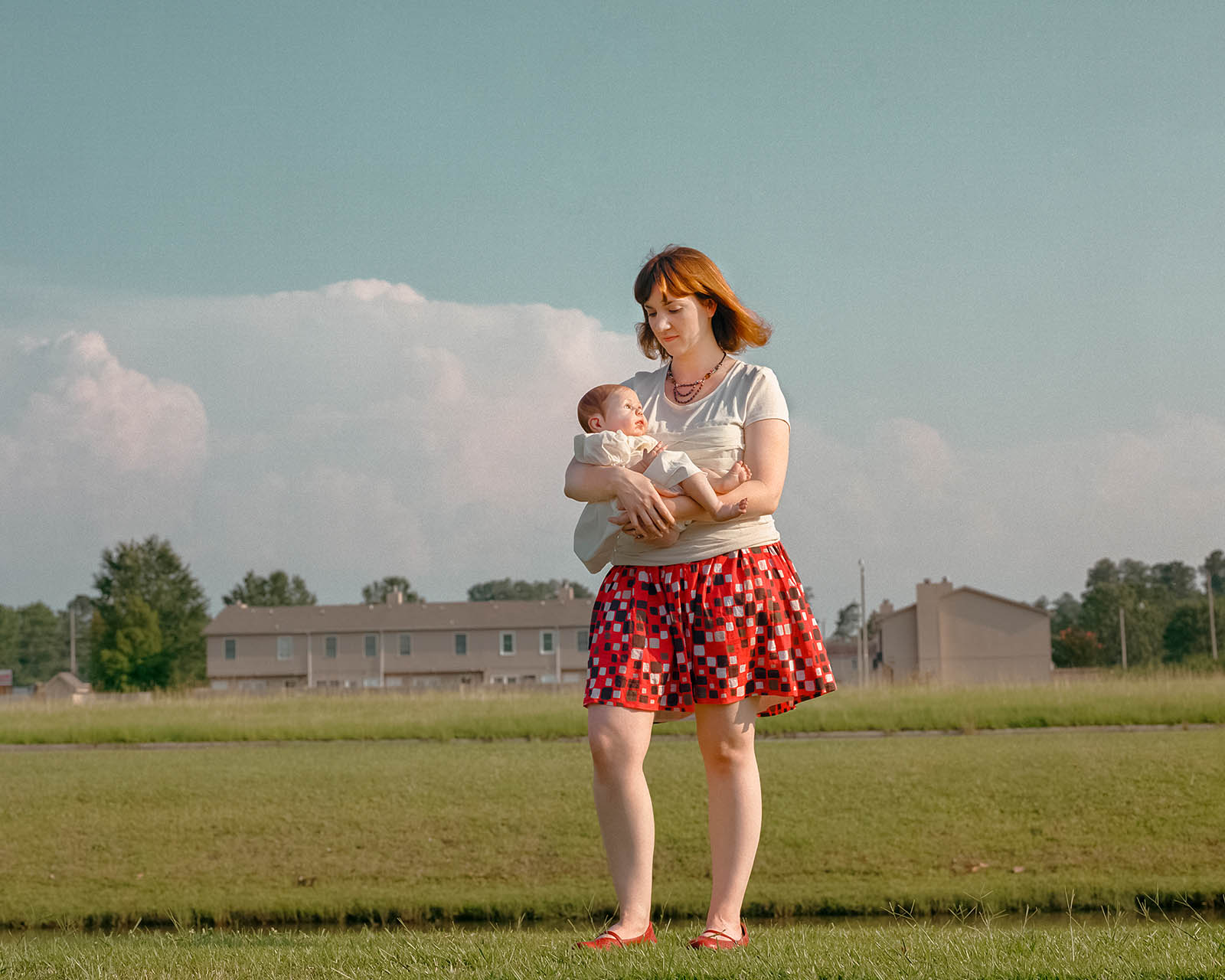 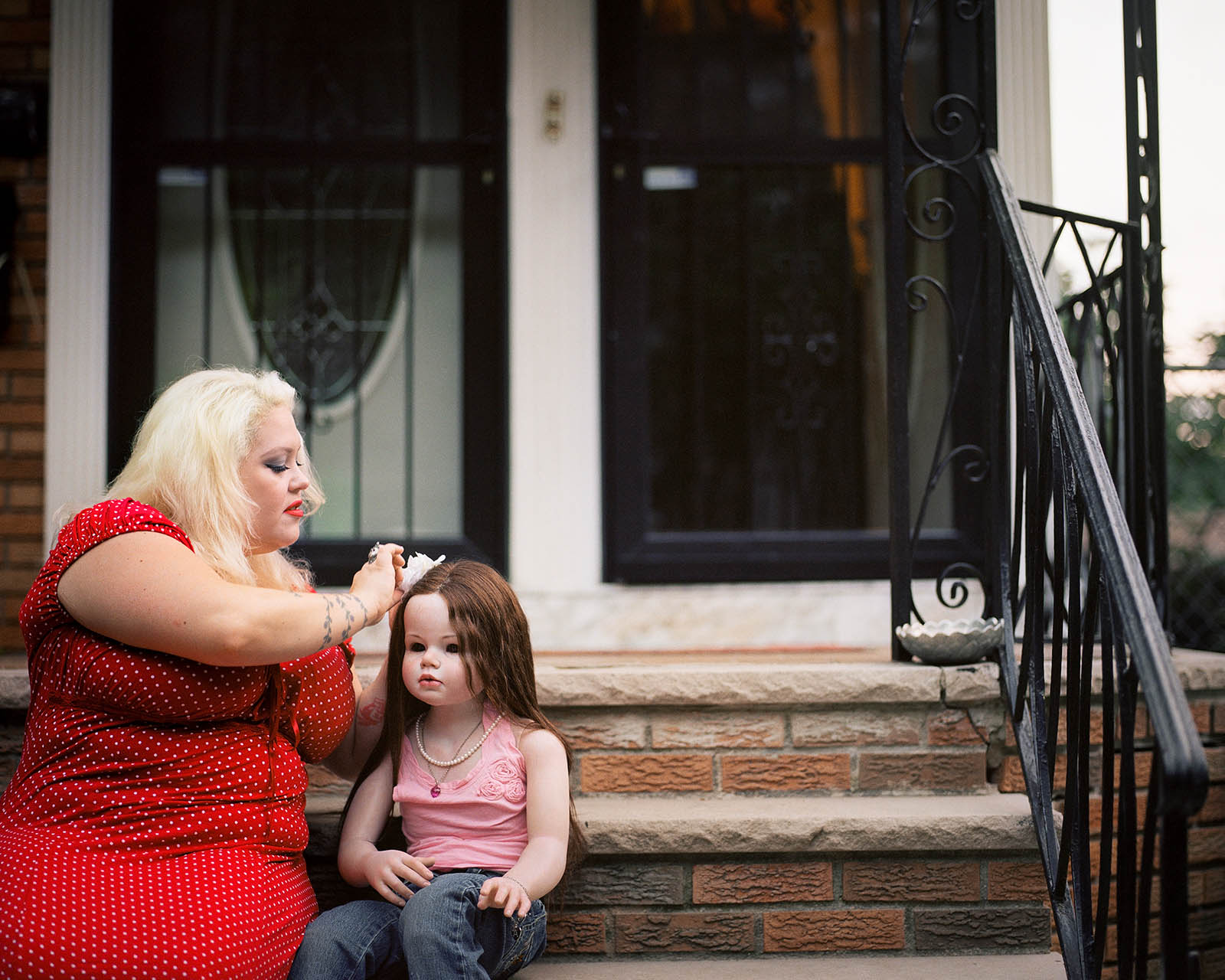