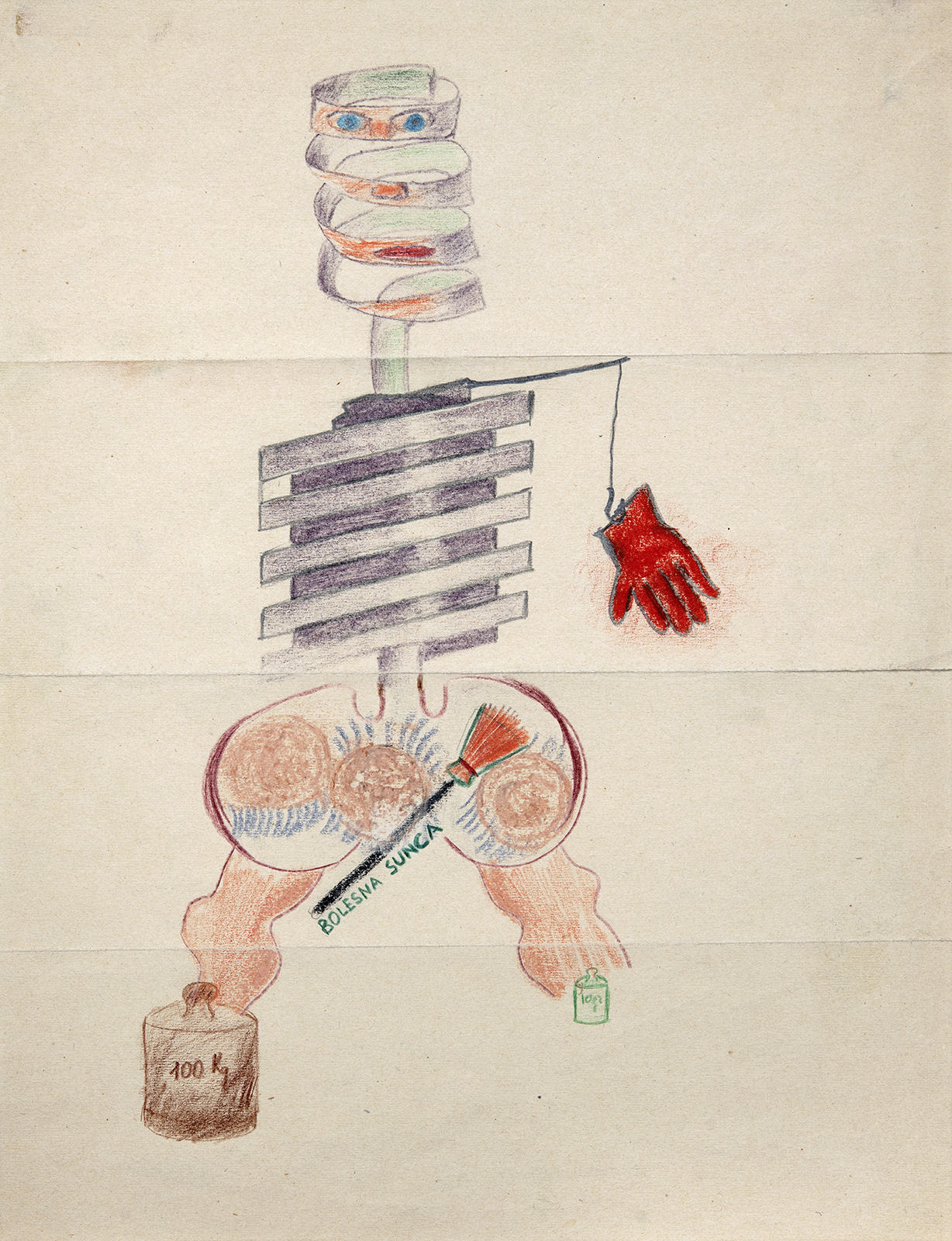 Officially established in 1924 with the publication of André Breton’s Surrealist Manifesto, Surrealism is often associated specifically with 1920’s France. However, Surrealism continues to have a wide-reaching impact on art and culture. This is why the New York's Metropolitan Museum of Art considers Surrealism in a global context in their newest exhibition titled Surrealism Beyond Borders, opening on October 11 until January 30, 2022.
With works on show spanning eight decades and over 45 countries, the show features iconic pieces by the likes of Salvador Dalí and Max Ernst alongside many lesser-known and historically underrepresented artists. Organised in collaboration with London’s Tate Modern, it will also be displayed there from Febuary 24 until August 29, 2022.

More of a state of mind than a specific style or group of individuals, Surrealism has a rich global history. Surrealism Beyond Borders reaffirms much of the well-known history of the movement, whilst expanding beyond the common Western European-centric view of it. With particular reference to the political context of the work, the exhibition recontextualises Surrealism as an expansive and vital movement that had many geographically diverse centres of activity, and which still resonates to this day.

In particular, the exhibition will highlight the work of Surrealists in Paris, at the Bureau of Surrealist Research; in Cairo, with the al-Fann wa-l-Hurrīya/Art et Liberté (Art and Liberty) group; in Haiti, Martinique, and Cuba, as multiple waves initiated by writers; in Mexico City, shaped by the creative bonds of women artists; and in Chicago, where it was deployed as a tool of radical politics.

It also includes a rare presentation of the thirty-six-foot drawing, Long Distance (1975-2005), created by Ted Joans and one hundred and thirty two participants from across the world as an extended variation of the Surrealist ‘exquisite corpse’ game. Joans exemplifies the kind of artist the show champions. A Black American from Illinois, Joans moved to New York City in 1951 and was one of the original Beat poets. Starting in the 1960s he travelled all over the world for many years doing poetry readings, writing, and collaborating with a great number of artists. He is often quoted as saying, “Jazz is my religion, and surrealism is my point of view.”

In conjunction with Surrealism Beyond Borders, a series of films from Central and Eastern Europe and the Pacific will be presented on the west-facing facade of The Met, publicly accessible and presented on Friday and Saturday evenings for three weeks starting October 8.
Surrealism Beyond Borders will be exhibited from October 11 until January 30, 2022 at the Metropolitan Museum of Art before heading to London's Tate Modern, available from February 24 until August 29, 2022. 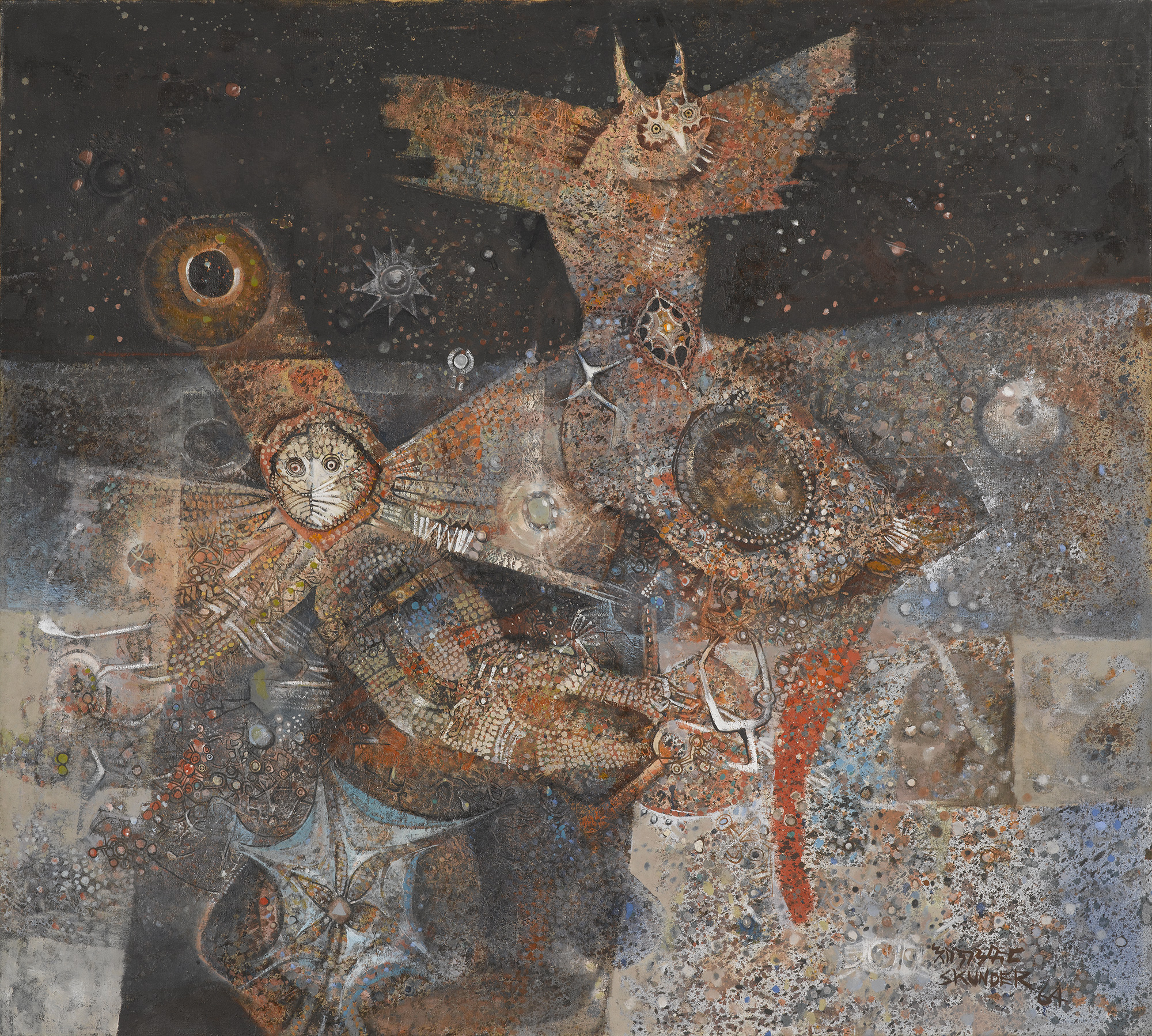 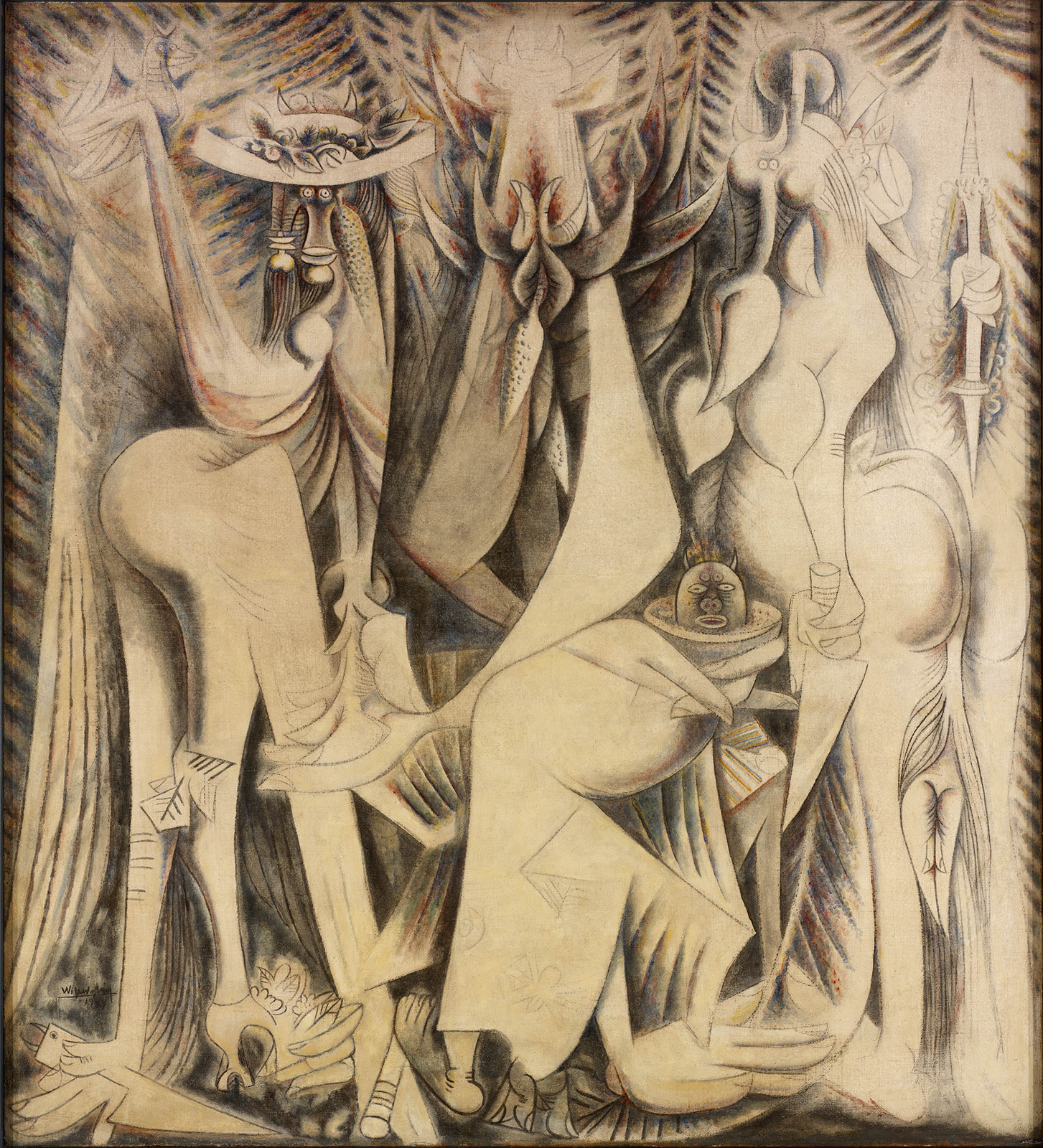 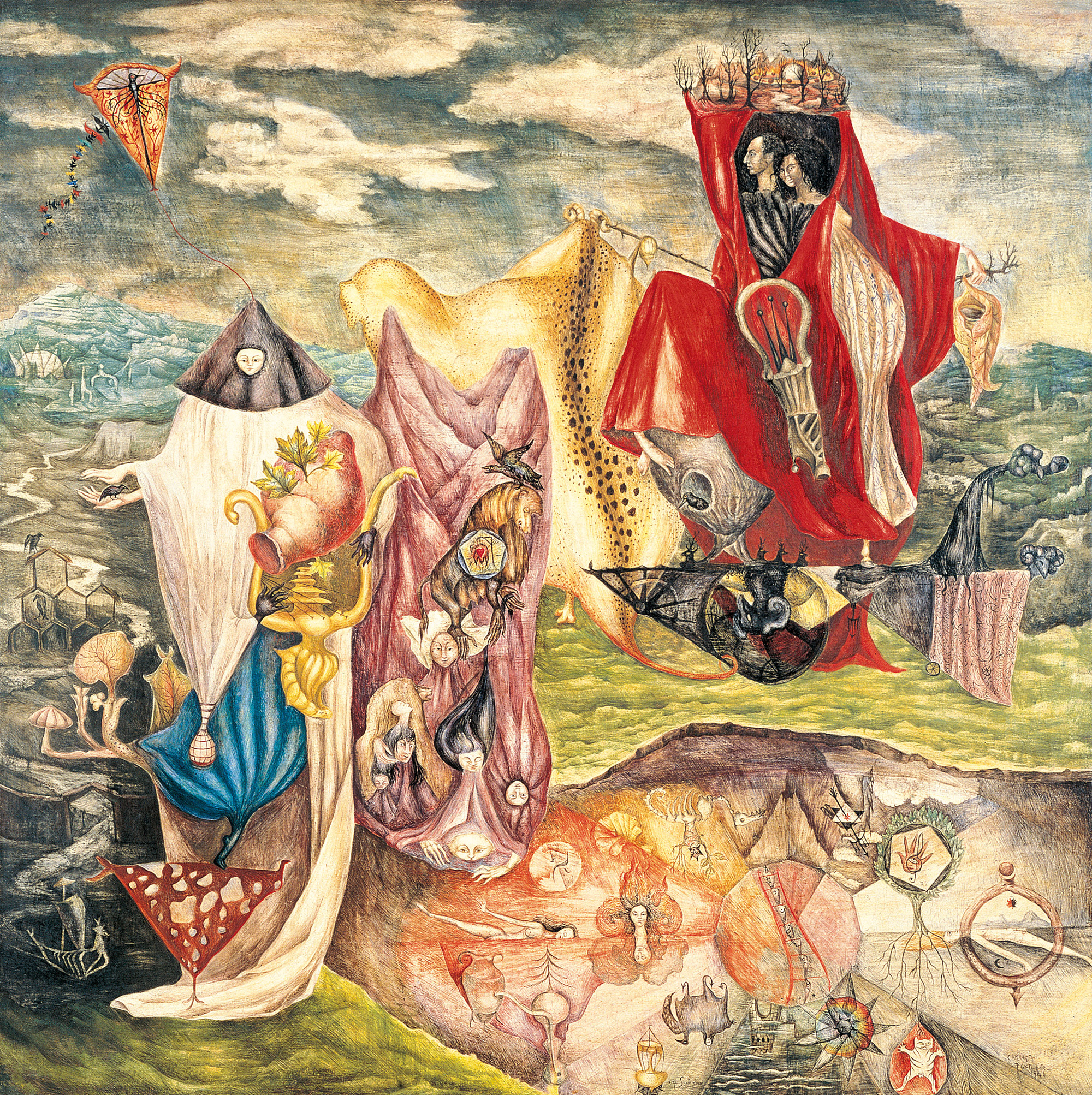 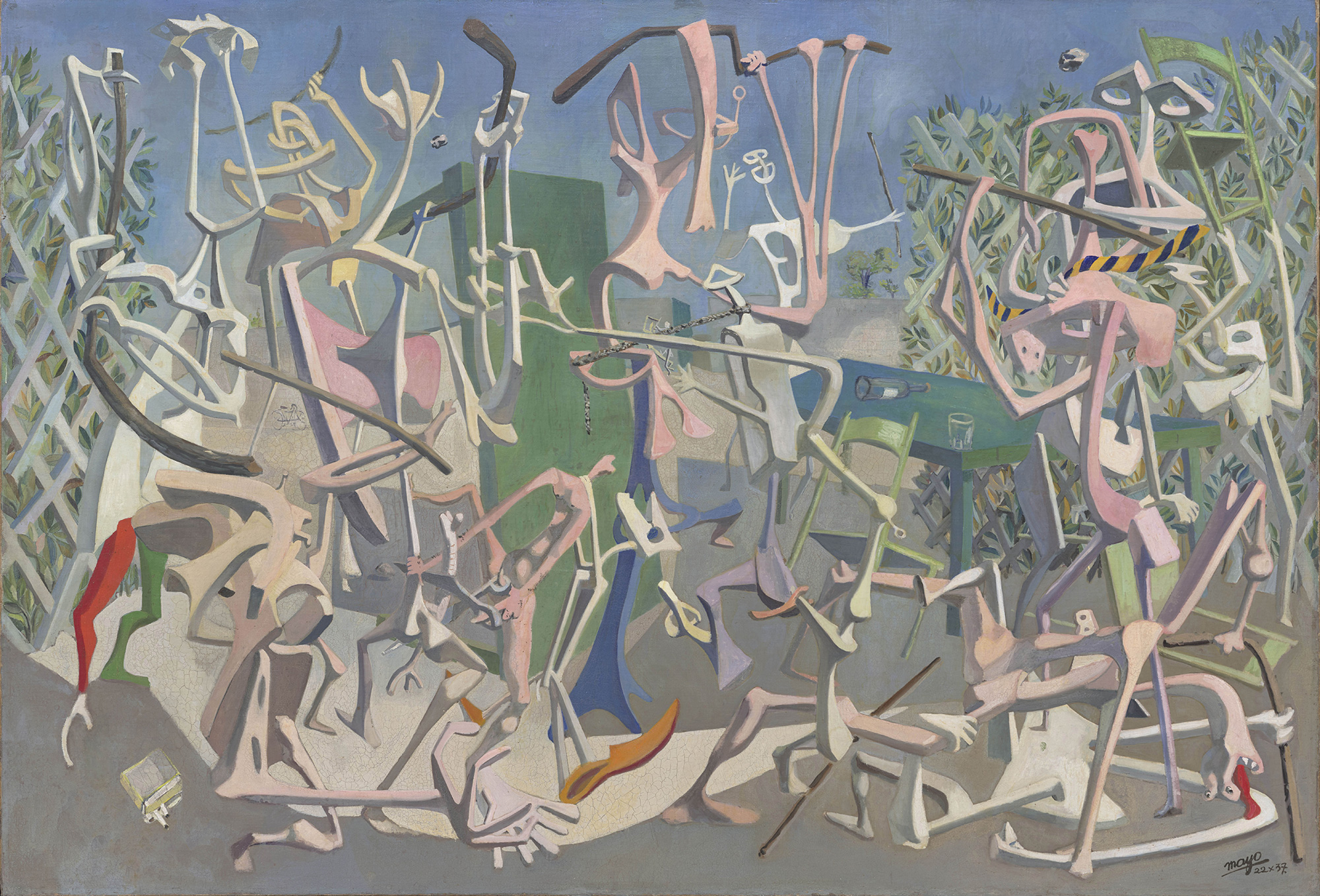 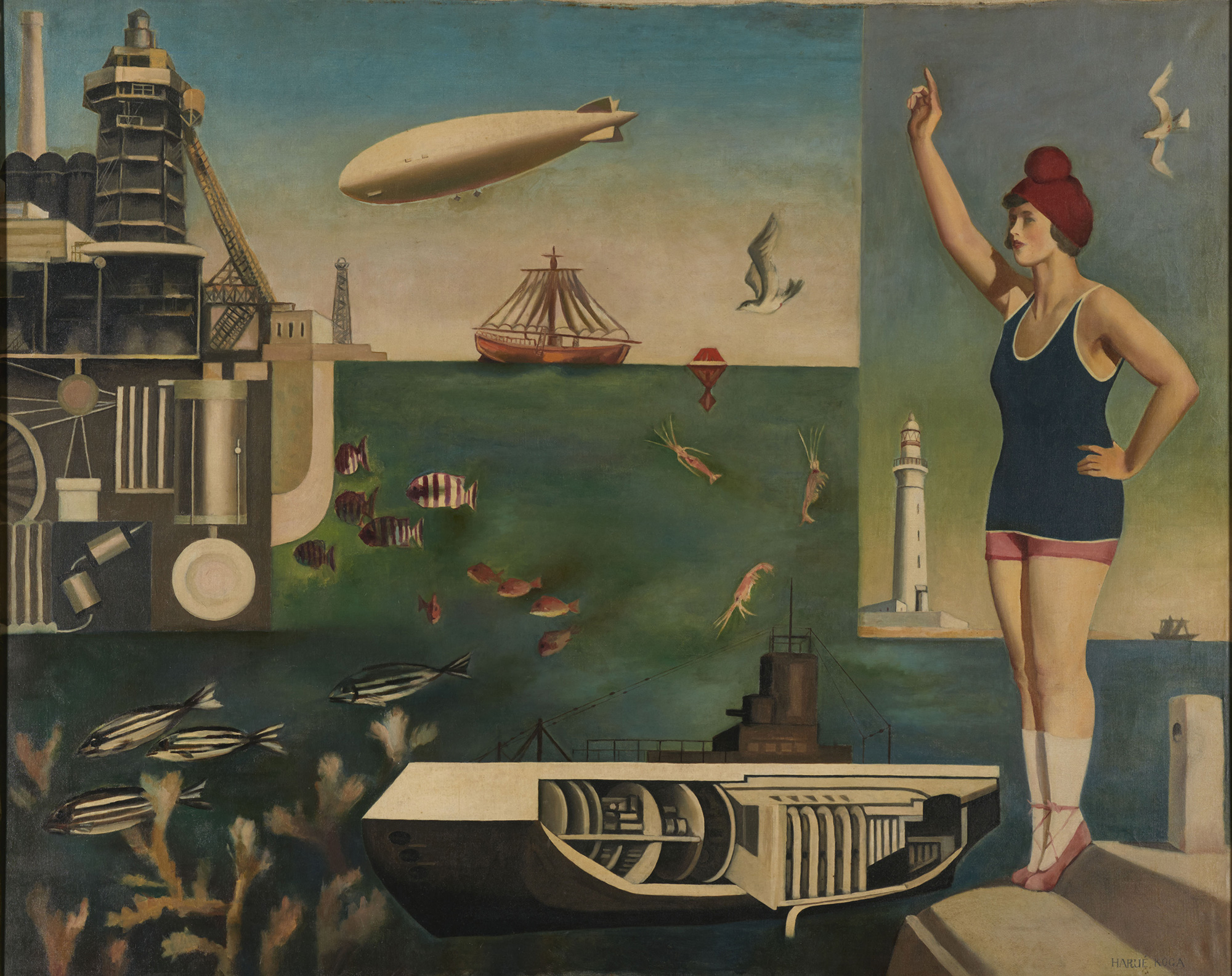