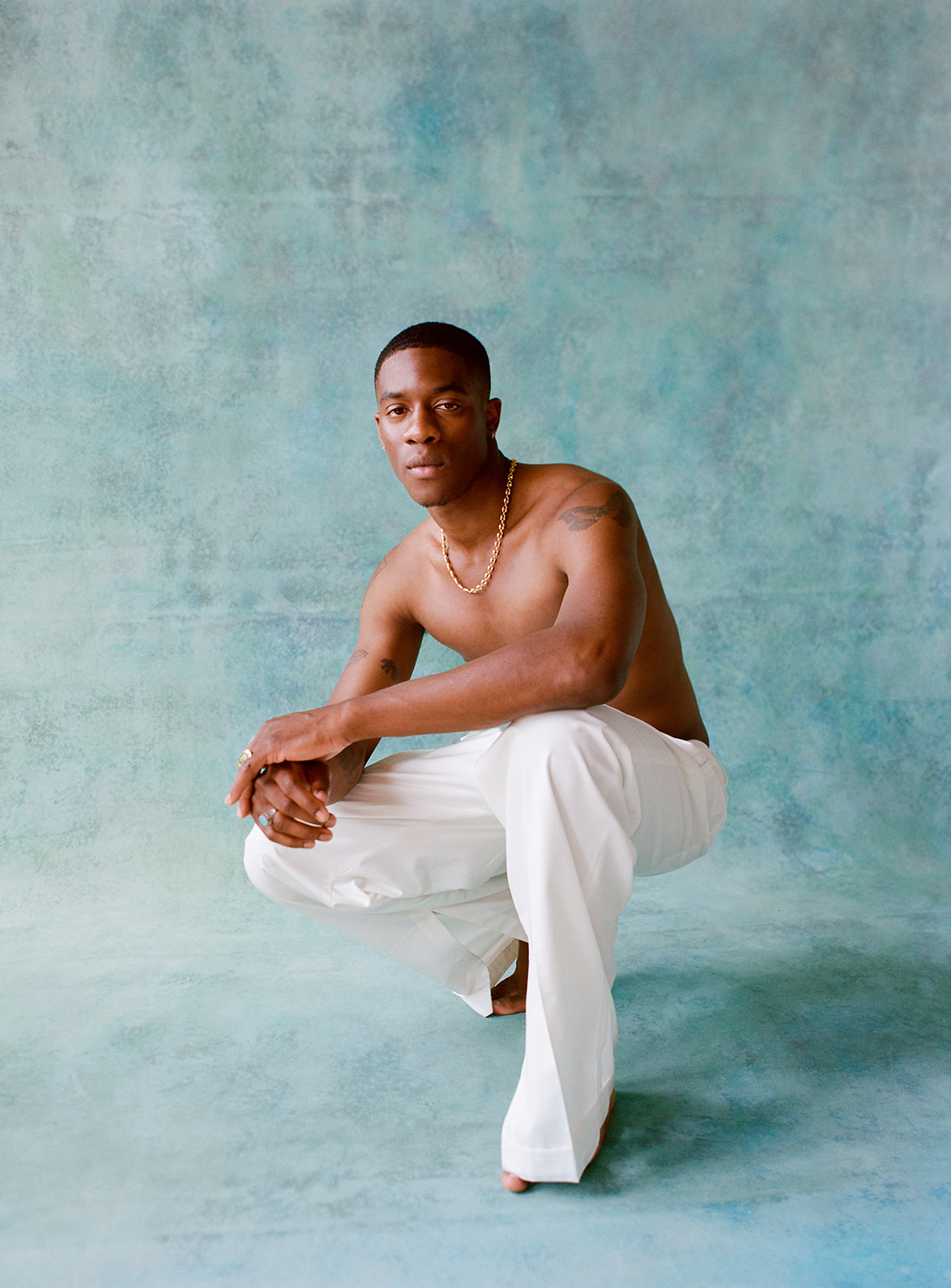 The multi-hyphenate Los Angeles-based Sunni Colón makes music an innovative, personal and introspective language. His recently released album JuJú & The Flowerbug proves it. Ten tracks ranging from Universe 4 Two to Vertigo, were recorded with the intention to flow with an infinite stream of consciousness. “With the vast transformations in the world, I had to remain balanced in order to feel. The only way to filter is to feel,” replies the artist when asked about the meaning behind his new work. And undoubtedly with his new release, he manages to connect with human emotions.

His music has its own aura, and he is capable of creating an enveloping atmosphere resulting from the process of self-knowledge and connection with himself. Since he started to gain recognition in 2013 after releasing a demo single, Temple, followed up with his debut EP Thierry Disko in 2016, the artist has continued to achieve success, charting his singles to the top. Mornin Dew is close to nine million listeners, Supernova or Satin Psicodelic exceed three million streams on Spotify, and he has also made music for film and TV, such as Netflix's Dear White People and HBO's Insecure & Ballers.

“The rhythm of blues derives from what generates from the heart. Our blood ripples the rhythms of jazz, funk, samba, afrobeat and soul,” he says about his new album, JuJú & The Flowerbug, in which energies, time and the moments he dedicates himself are fundamental. “I want you to understand this. Where and what I come from; to know the seed,” he adds. And the ten tracks that we find in his latest release help us get to know his way of understanding music and his personal vision of the world. 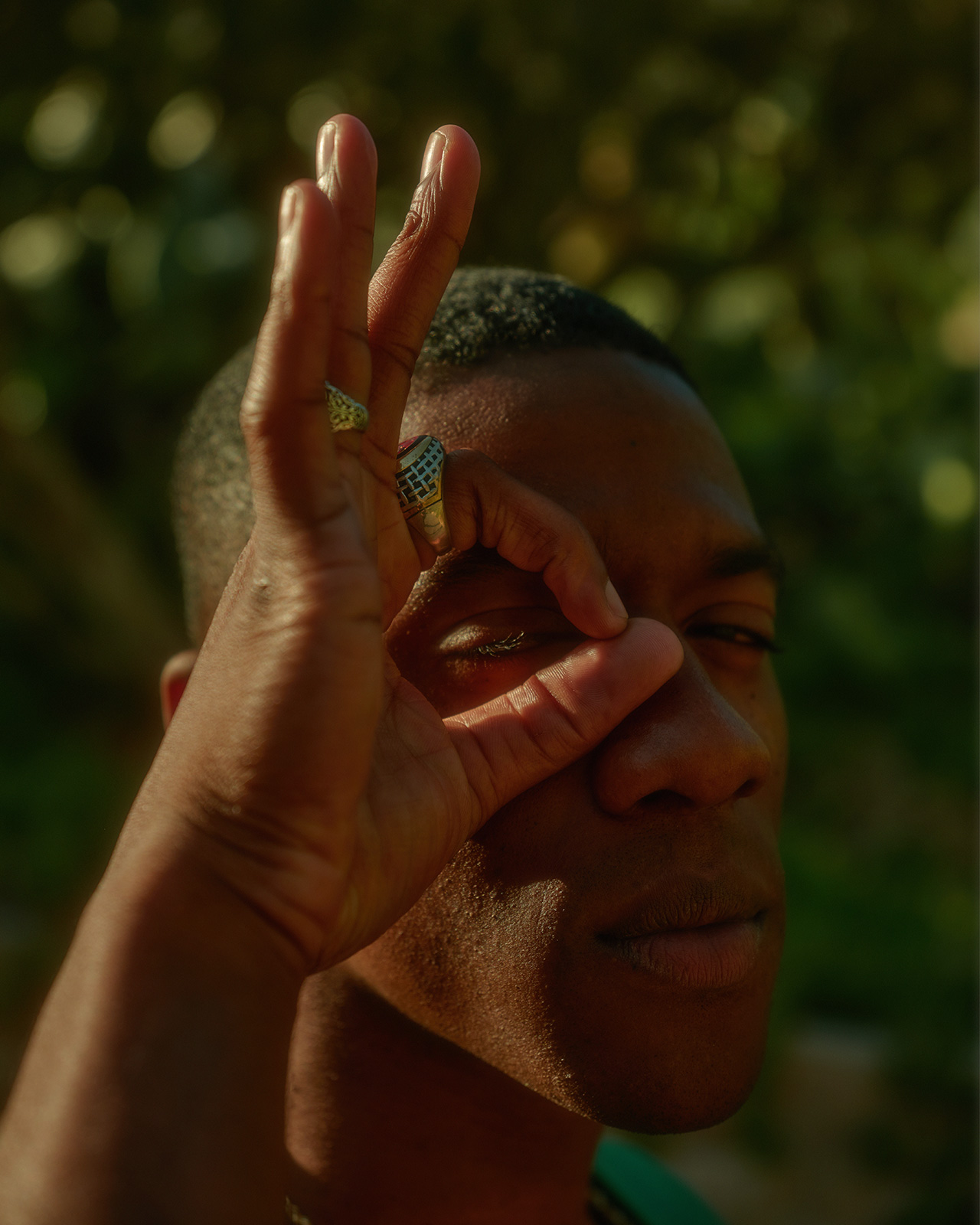