Who knew a single room could hold such photography treasures 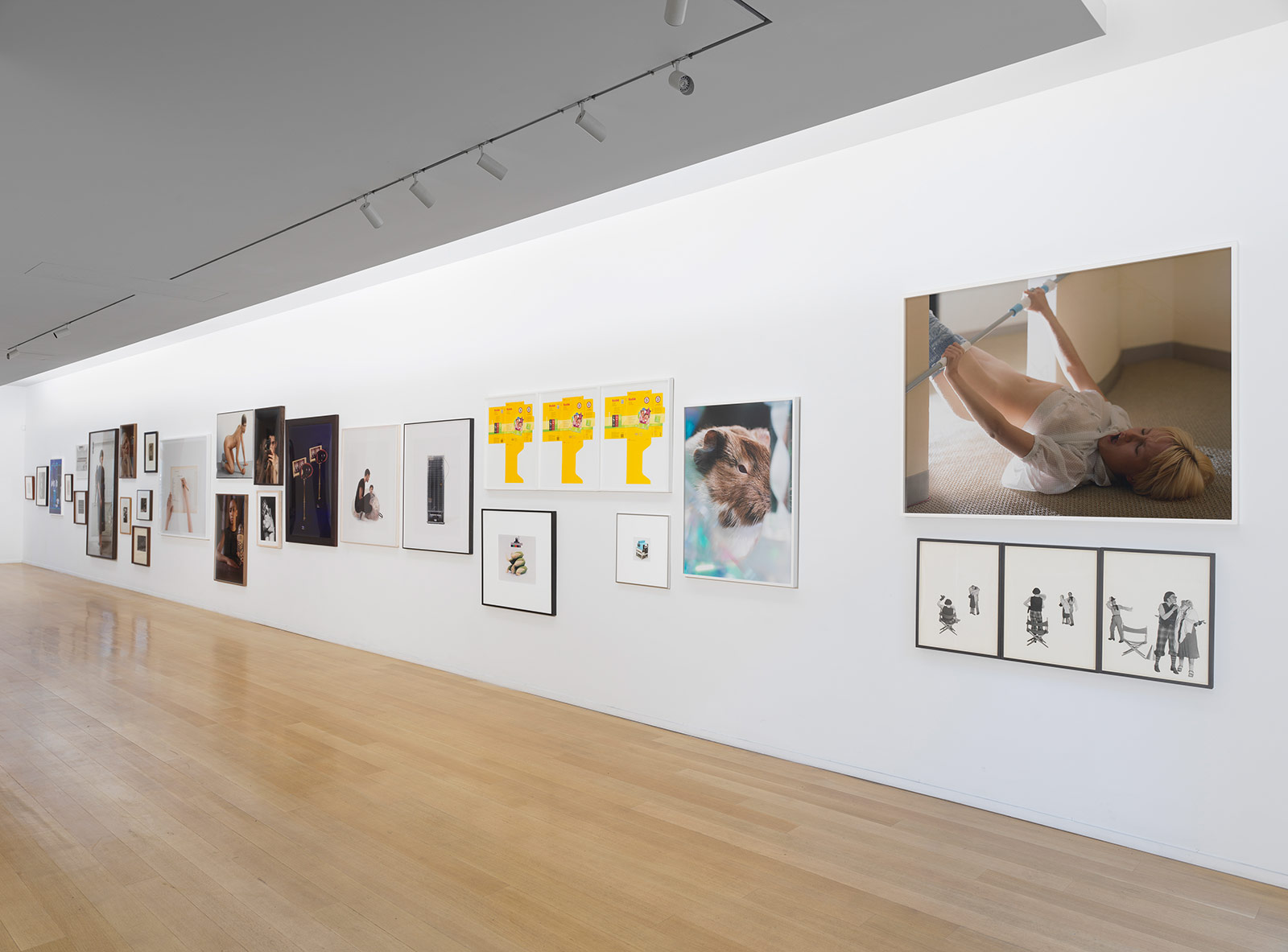 Until the 16th of August, the Simon Lee Gallery in New York presents the Studio Photography: 1887-2019 exhibition. Featuring the works of a diverse group of artists whose studio-based practices span the past one hundred and thirty years, the exhibit creates a very rich and inviting narrative. Familiar names like Man Ray, Cindy Sherman or Robert Mapplethorpe will invite you in, but its the wide range of carefully selected artists that will make you stay.
The exhibit develops multiple conversations among artists engaged in specific areas of inquiry. This is possible by finding common ground; John Edmonds, Robert Mapplethorpe, Paul Mpagi Sepuya, and Lionel Wendtall employ the historical genre of portrait photography in order to grapple with issues surrounding representation and identity, all providing different strategies that occasionally come in conflict. Also sharing common ground are Barbara Kasten, Willa Nasatir, and Erin Shirreff, who present complex and abstract images through their individual perceptions of sculpture. Showing the formal characteristics of volume, shape, and dimension suggesting a rich interplay between two- and three-dimensional forms.

Other exhibiting artists, like Sarah Charlesworth, show that for contemporary photographers, working from the studio is mostly a deliberate choice, one that enables them to explore the history of the medium, resulting in compelling works. Wolfgang Tillmans’ 2007 photograph Easter Passion depicts another series by the artist fastidiously pinned to the wall, foregrounded by the common supplies, papers, and work furniture that accompany studio production. Similarly, Patricia L. Boyd’s Impression 37.75249449999999 | -122.41272320000002 (1) records the markings, debris, and graffiti as they appear on her former studio’s window. As one of the exhibition’s few cameraless pictures, Boyd’s photogram can be perceived as an early form of image-capture, expanding our notion of studio photography today.
The exhibition Studio Photography: 1887-2019 is on view until August 16 at the Simon Lee Gallery,  26 E 64th St, New York. 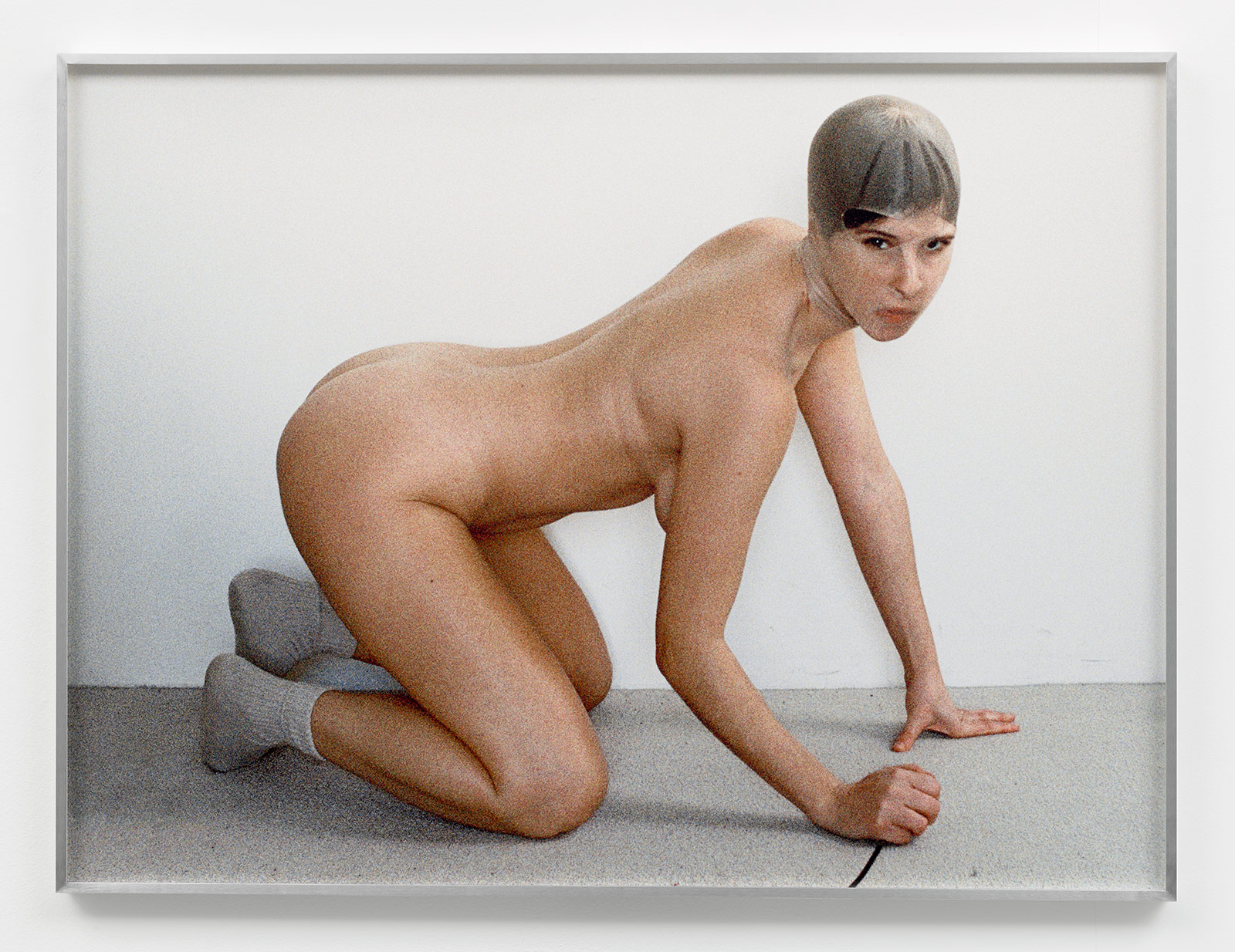 Talia Chetrit. Self Portrait (All Fours), 2017. Courtesy of the artist and kaufmann repetto Milan, New York. 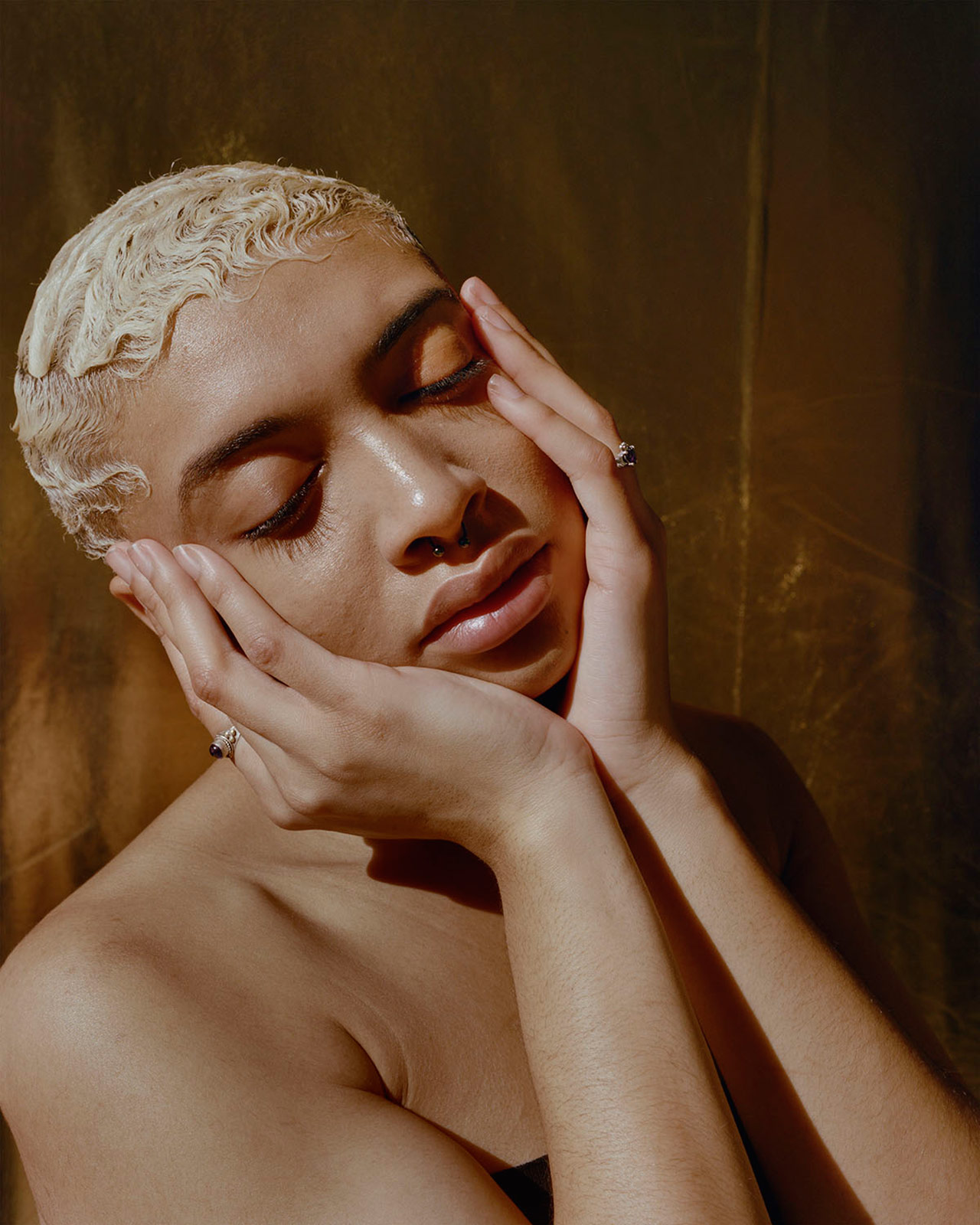 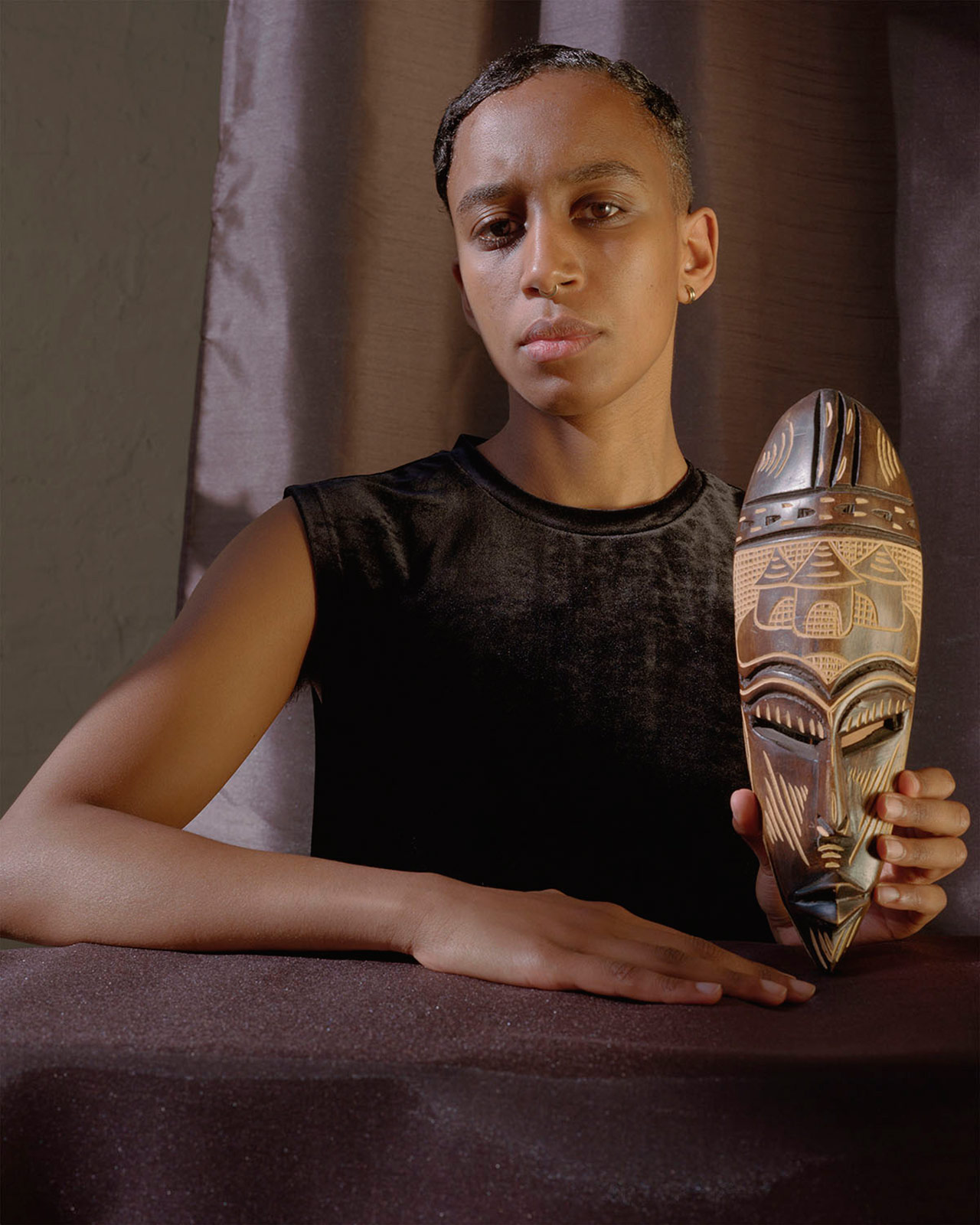 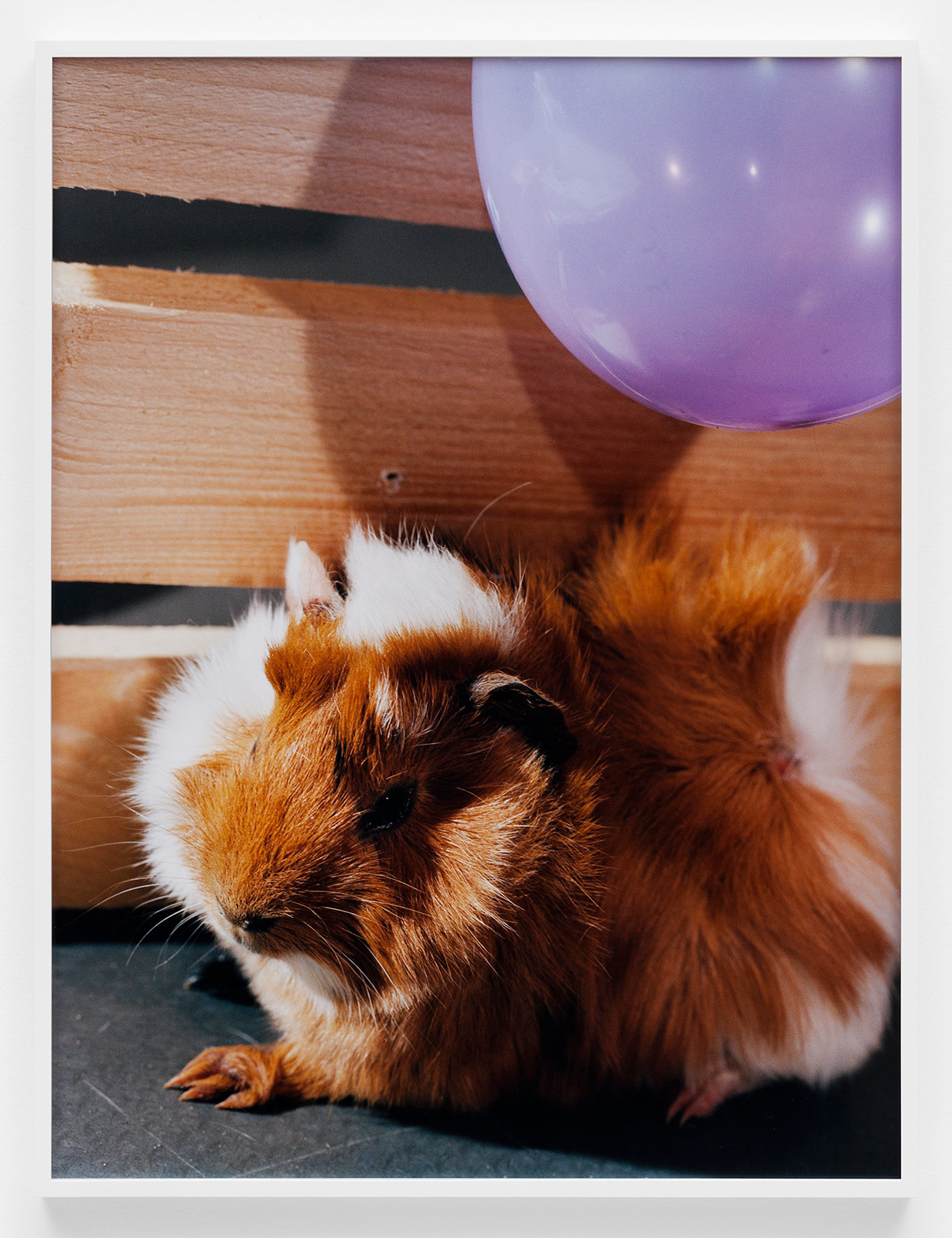 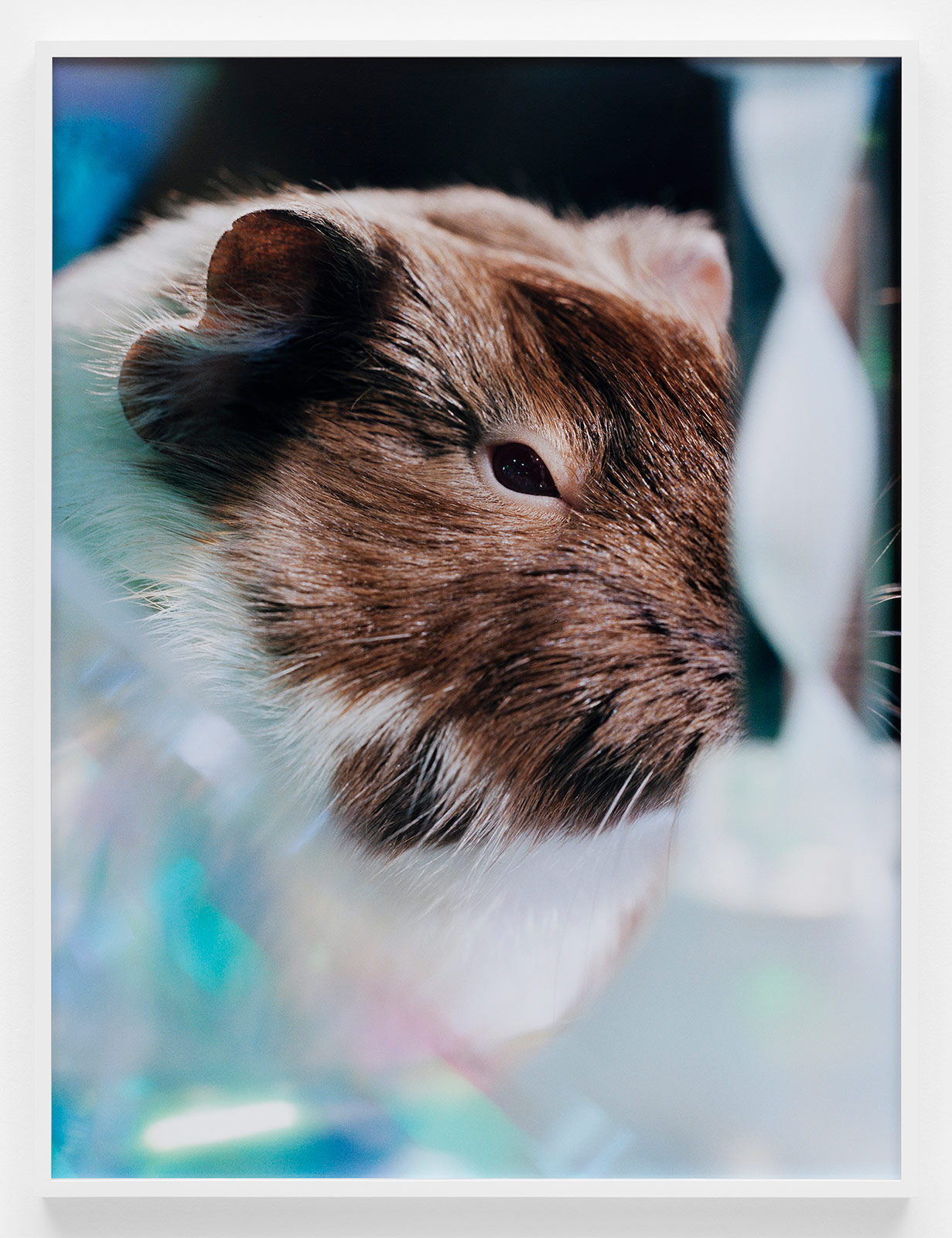 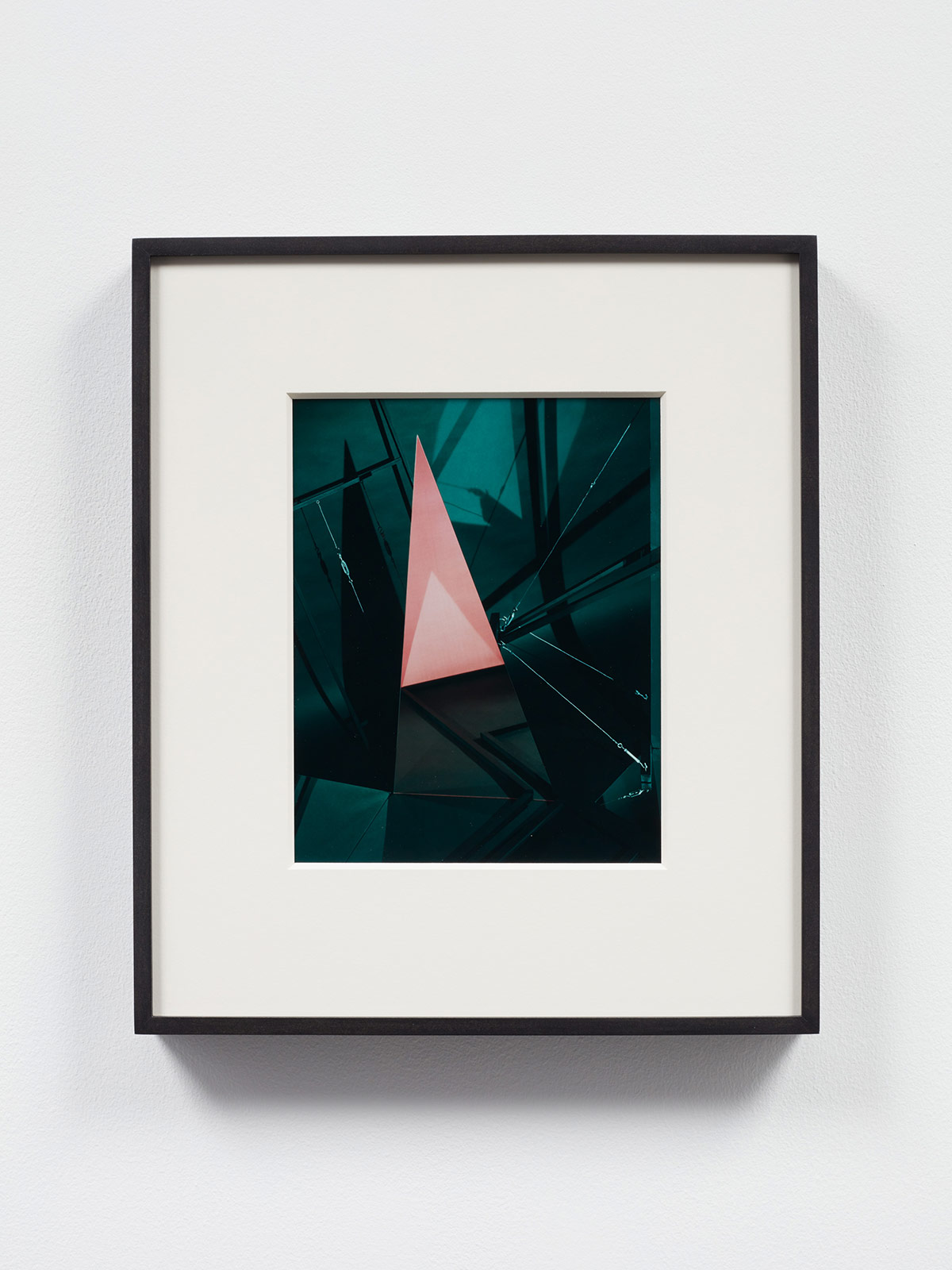 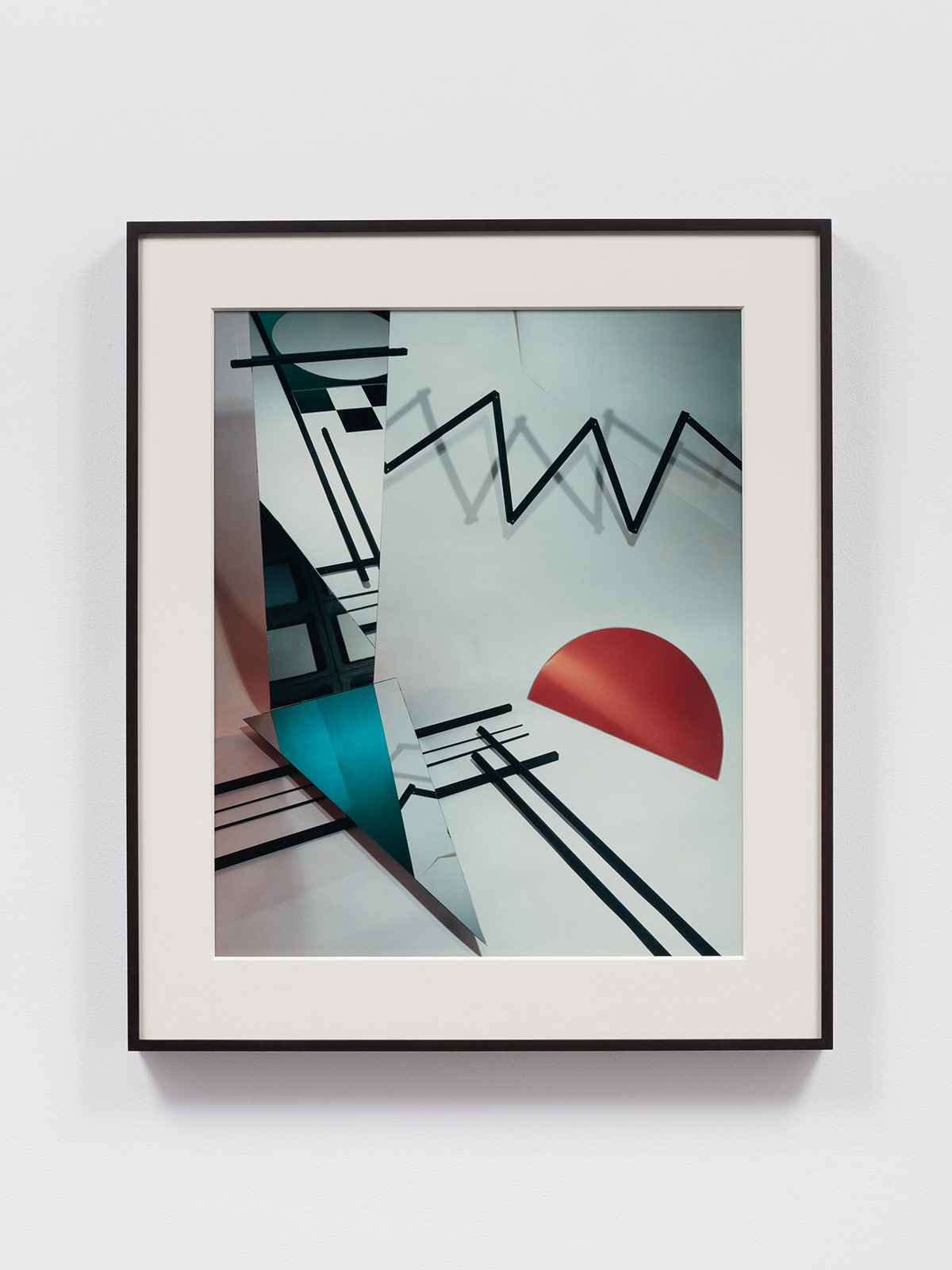 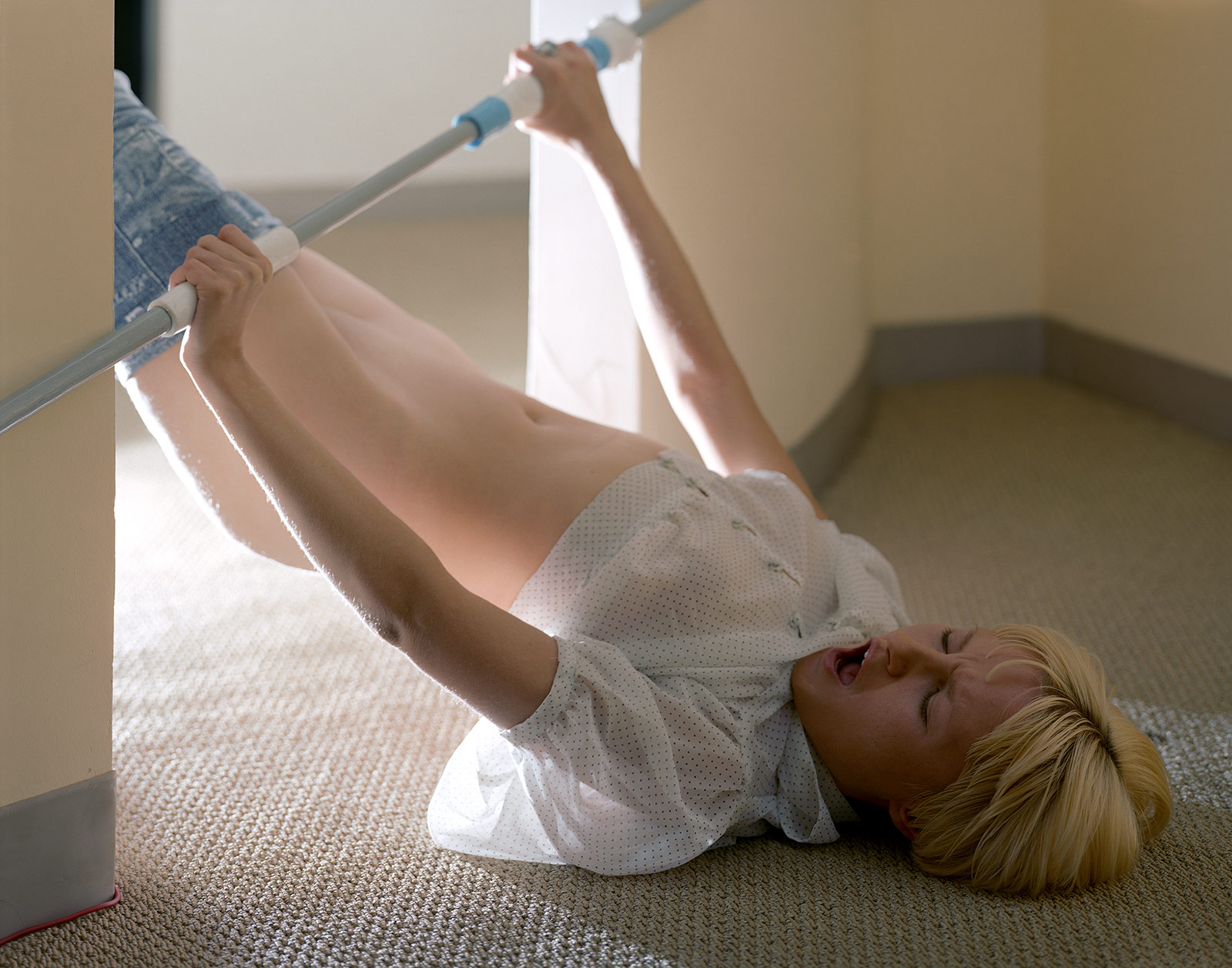 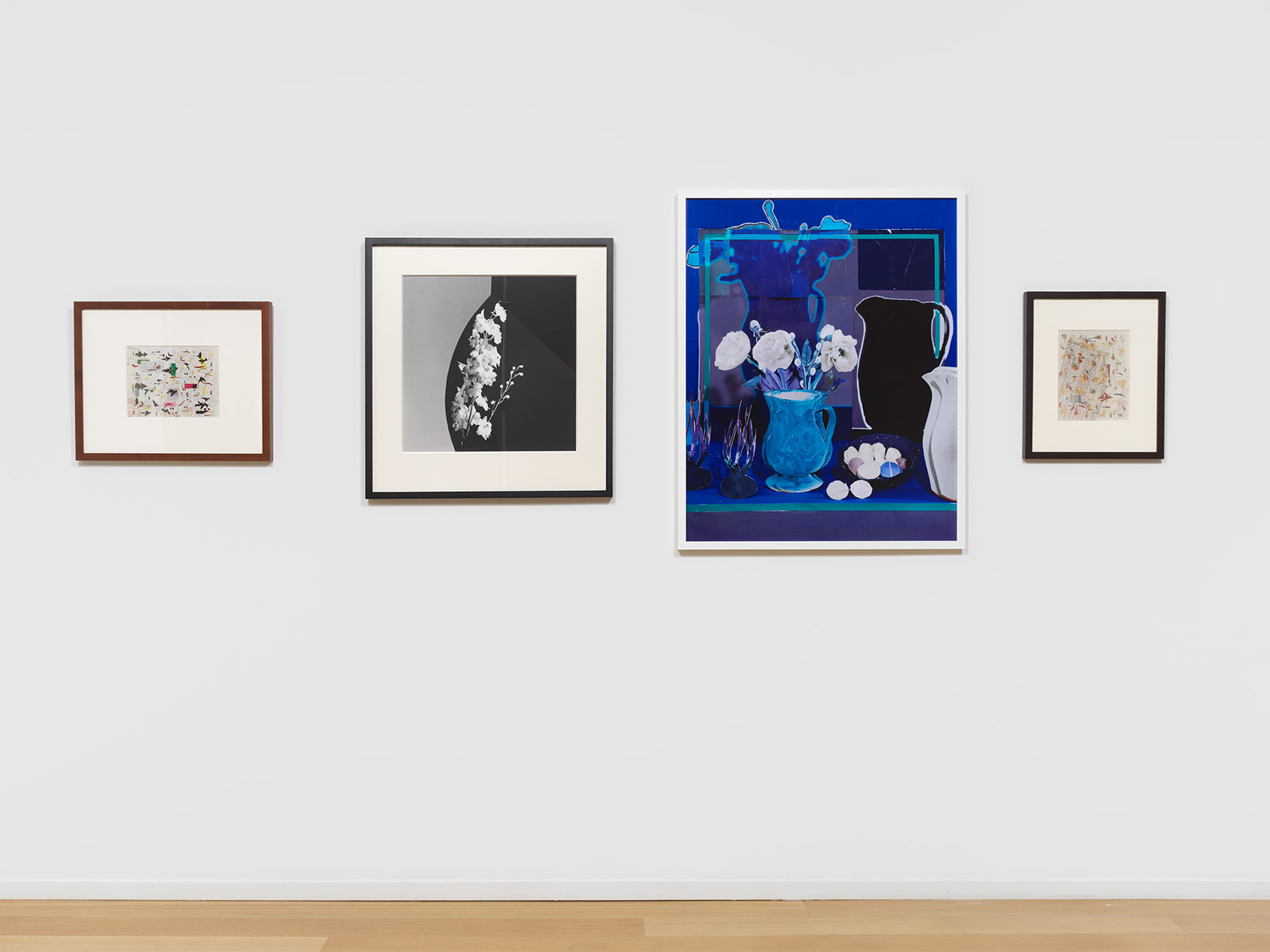 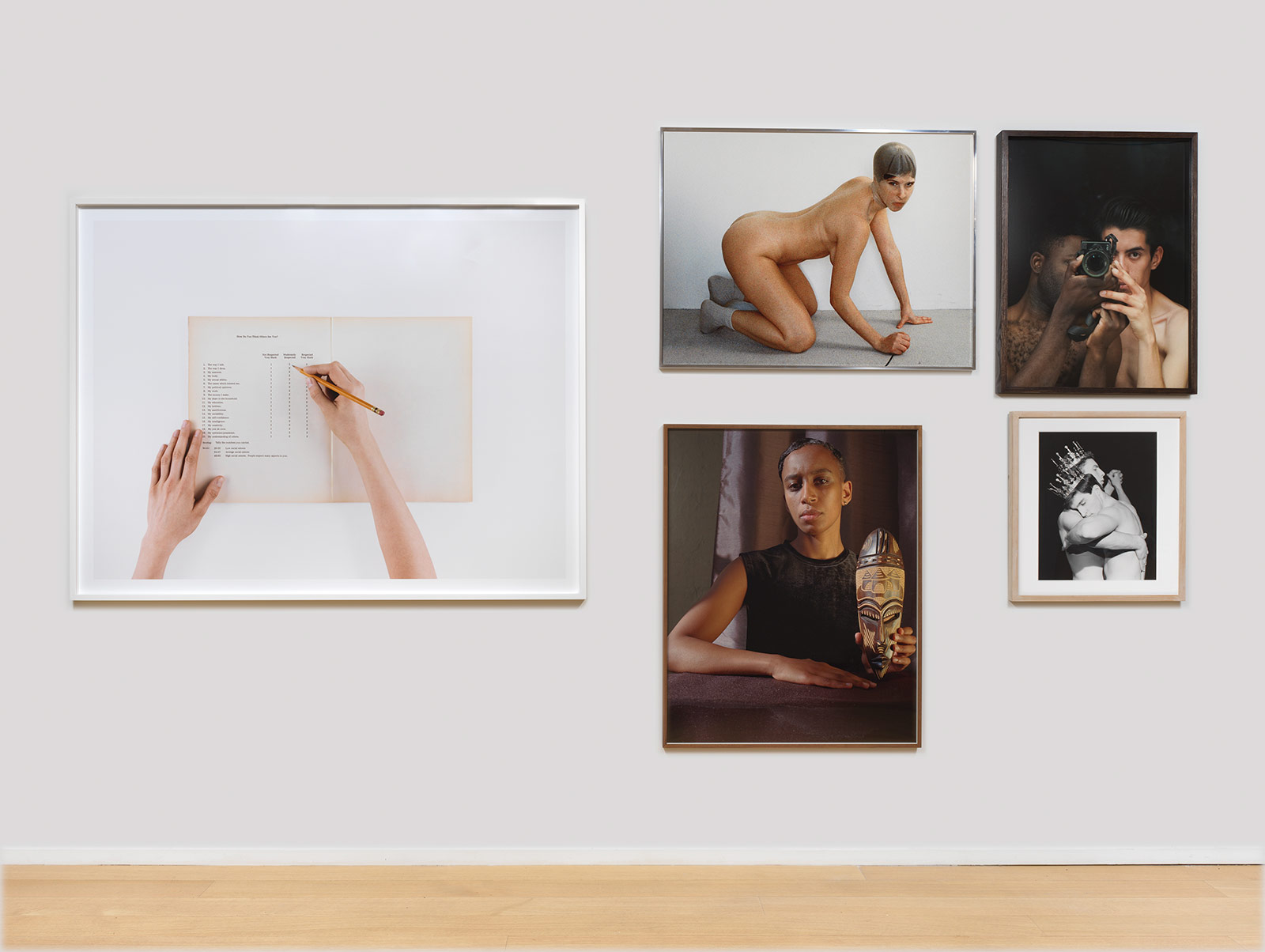 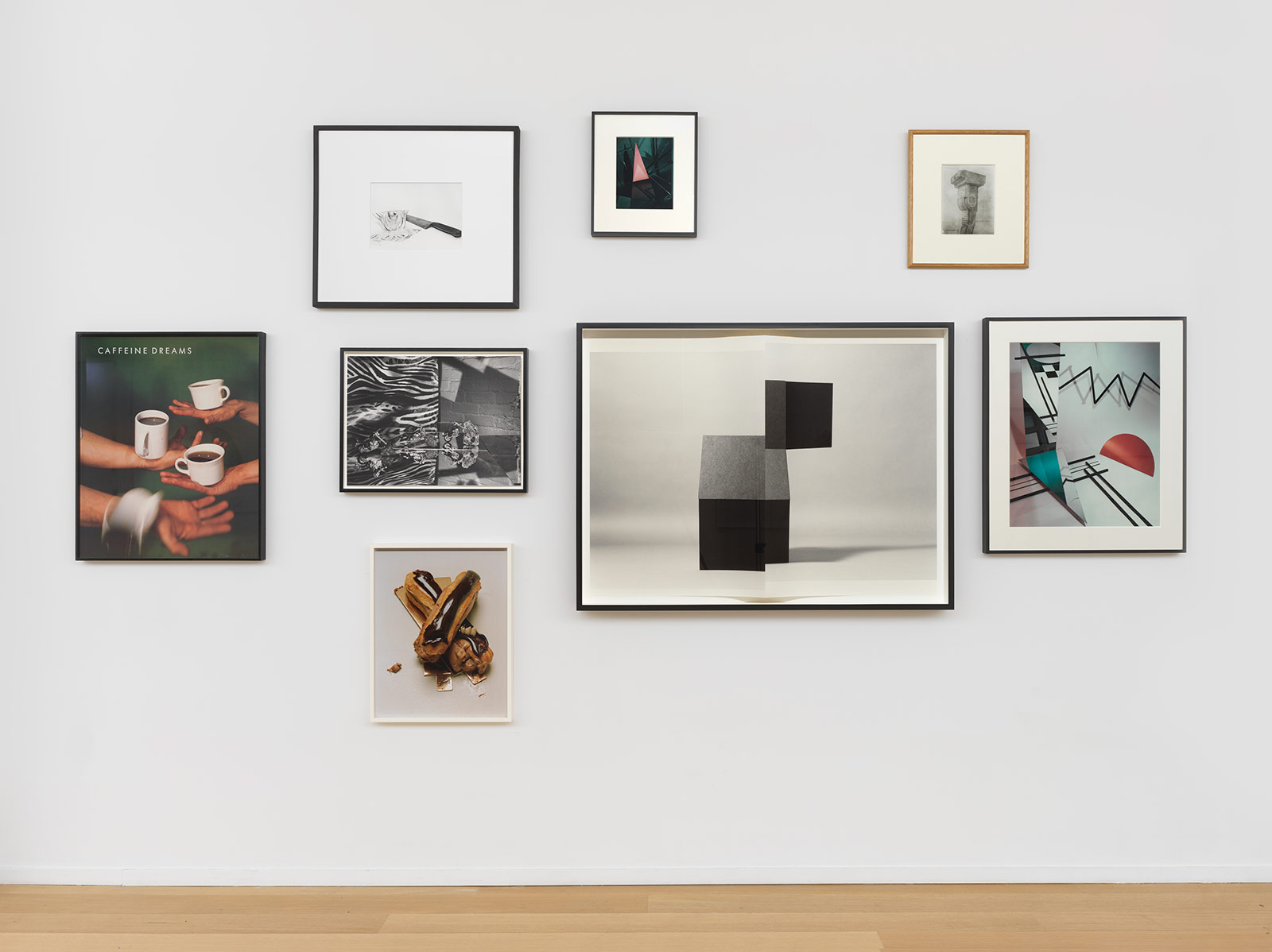 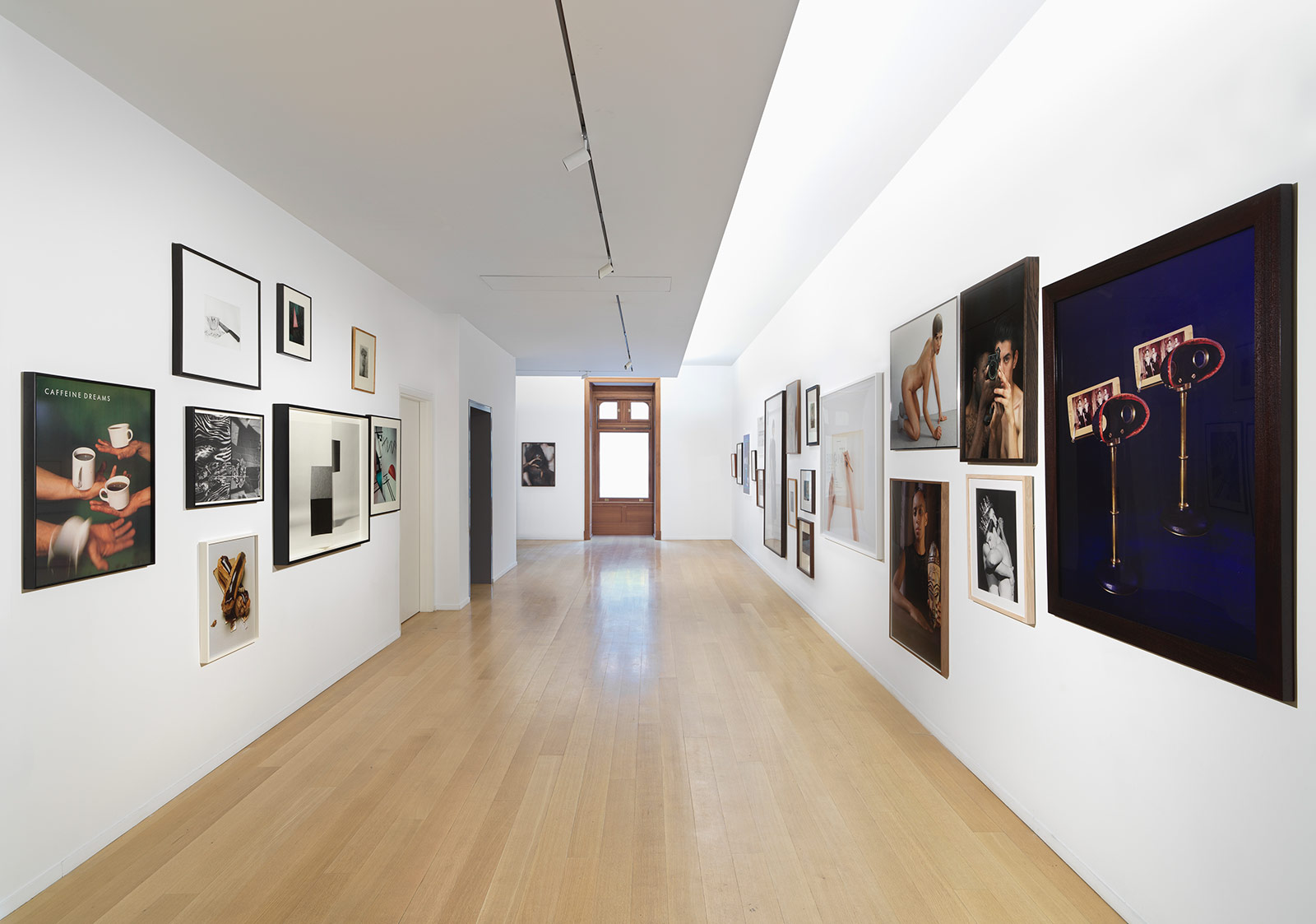