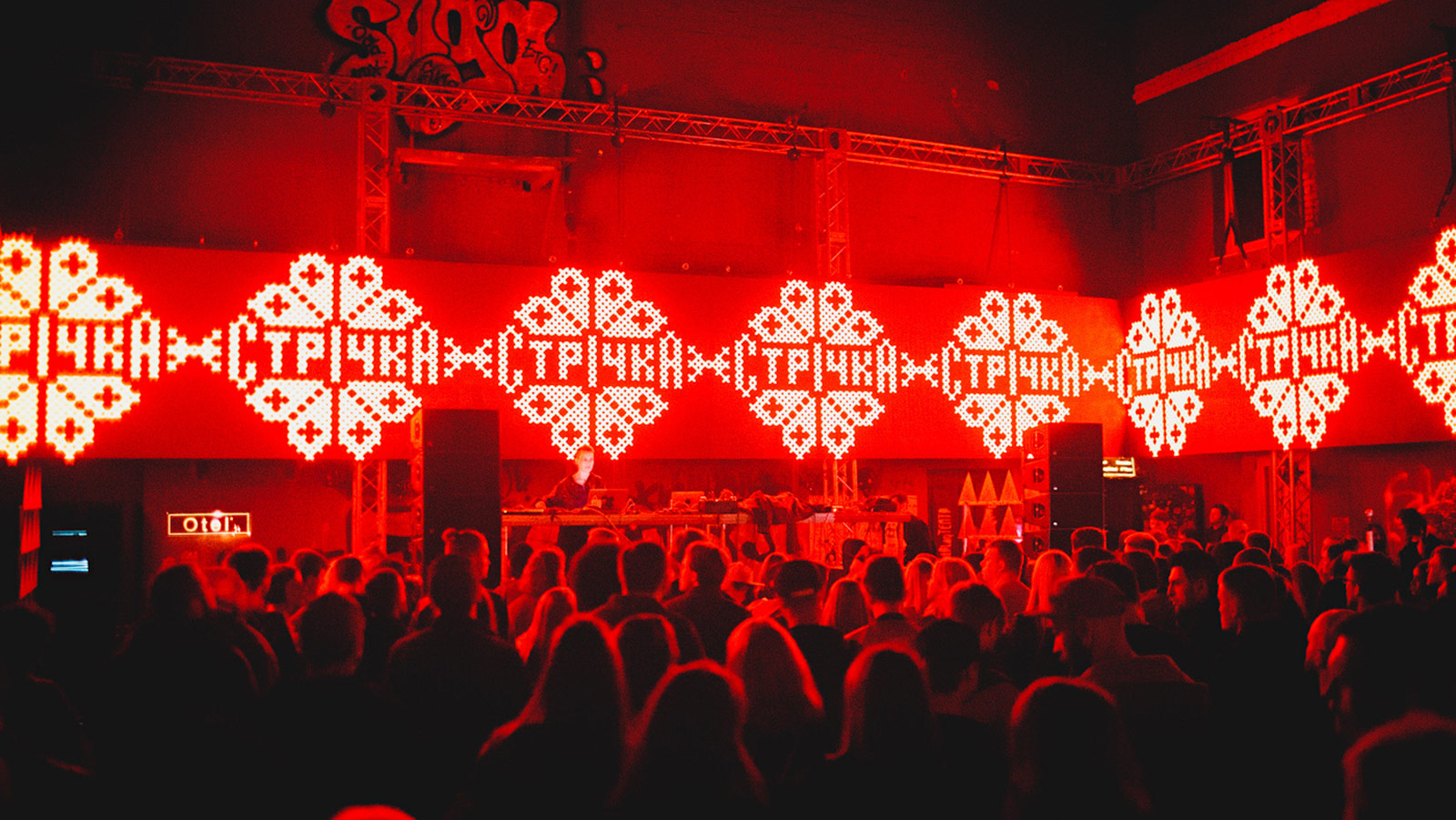 For the sixth year in a row, former ribbon weaving factory (now turned art centre and night club) Closer will host Strichka Festival, one of the most renowned electronic music festivals in Kiev (Ukraine), on May 18. By mixing local talent with international stars, this is an event you don’t want to miss.
Year by year, the event keeps growing. It might be because of the fetishization and rising trend of soviet and post-soviet aesthetics. Maybe it’s because of the passion of the festivalgoers, who keep searching for the latest emerging festival. Perhaps, the feeling of being in an underground city far from the archetypical glamour and allure. Or all of them together. It doesn’t matter why, but this year, Strichka Festival’s line-up is a dream.

To start with, we find international stars like Lena Willikens, who’s been touring festivals worldwide in recent years, veteran techno DJs hailing from Detroit like Norm Talley or DJ Assault, renowned Swedish producer Alex Boman, or Ross From Friends, the British breakout star from last year thanks to his marvellously eclectic Family Portrait album. Also, this year’s edition includes a live A/V Show titled Skin by Recent Arts (Tobias Freund & Valentina Berthelon) feat Barbie Williams. On the other hand, Strichka is famous for sourcing local talent and making the most out of it. Among the many names, you should definitely keep an eye on Daria Kolosova, Pavel Plastikk, Yana Ponura, Igor Glushko and Timur Basha.
Strichka Festival will take place on May 18 at Closer, Nyzhnoiurkivska St, 31, Kiev. 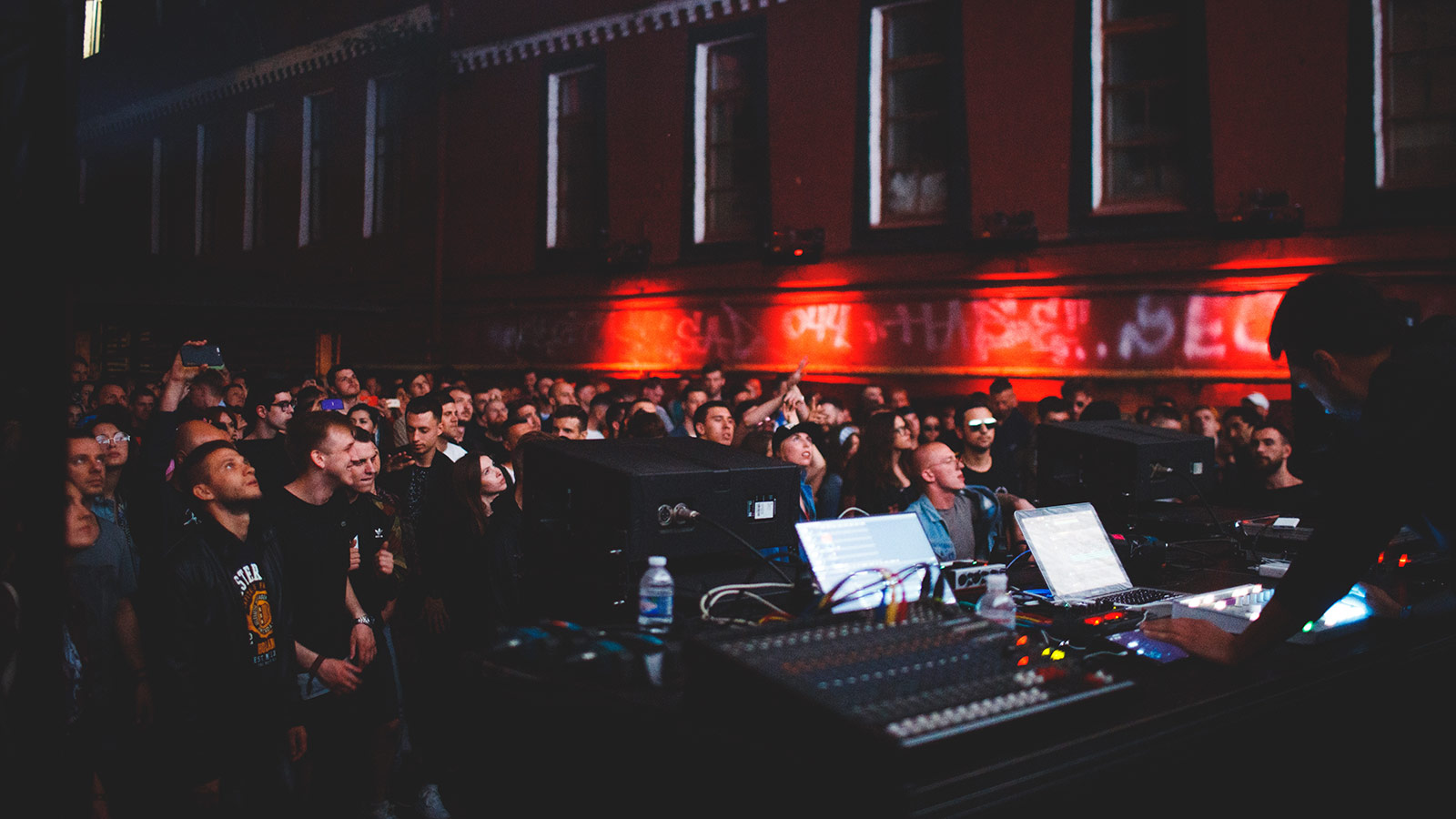 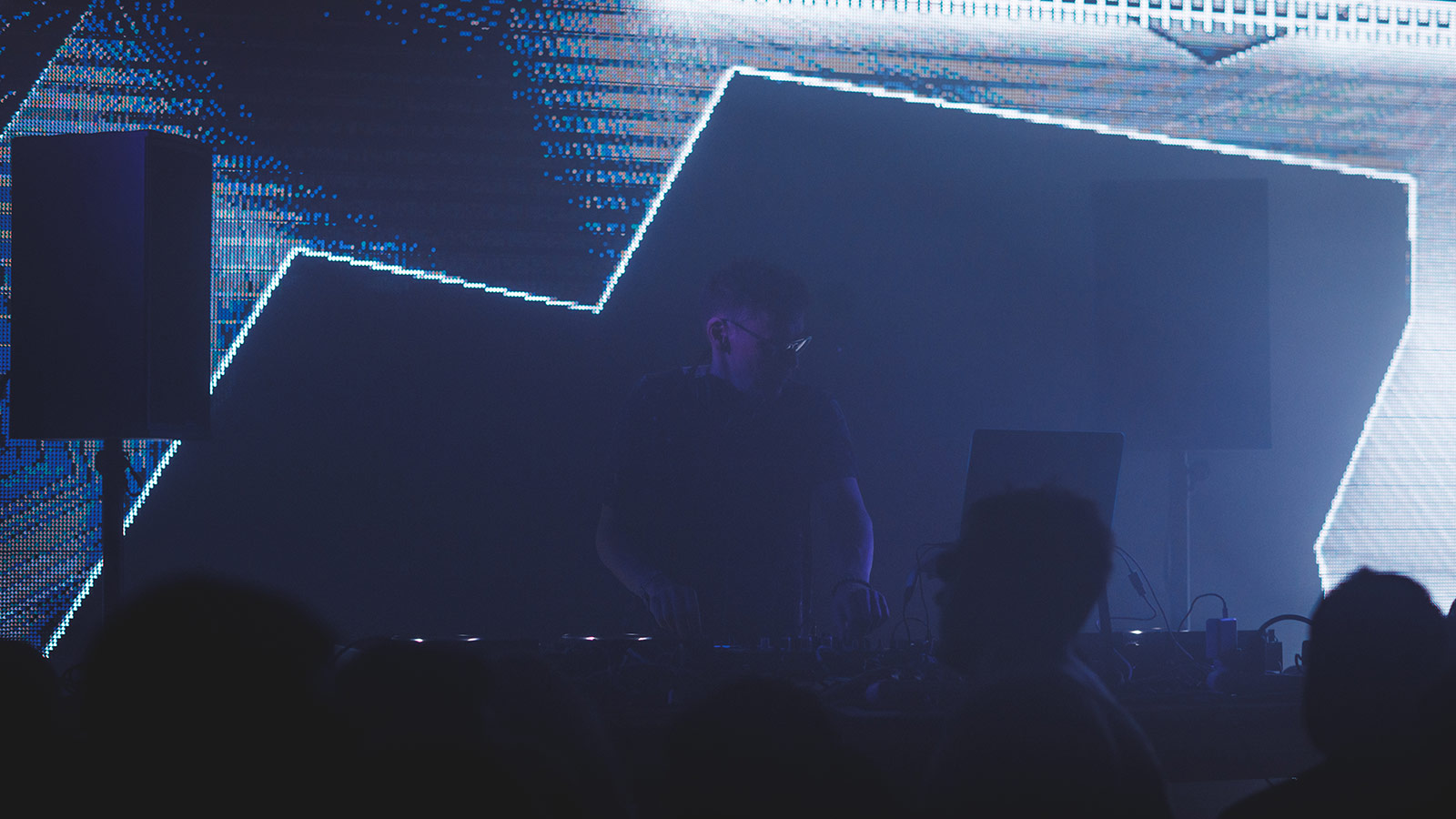 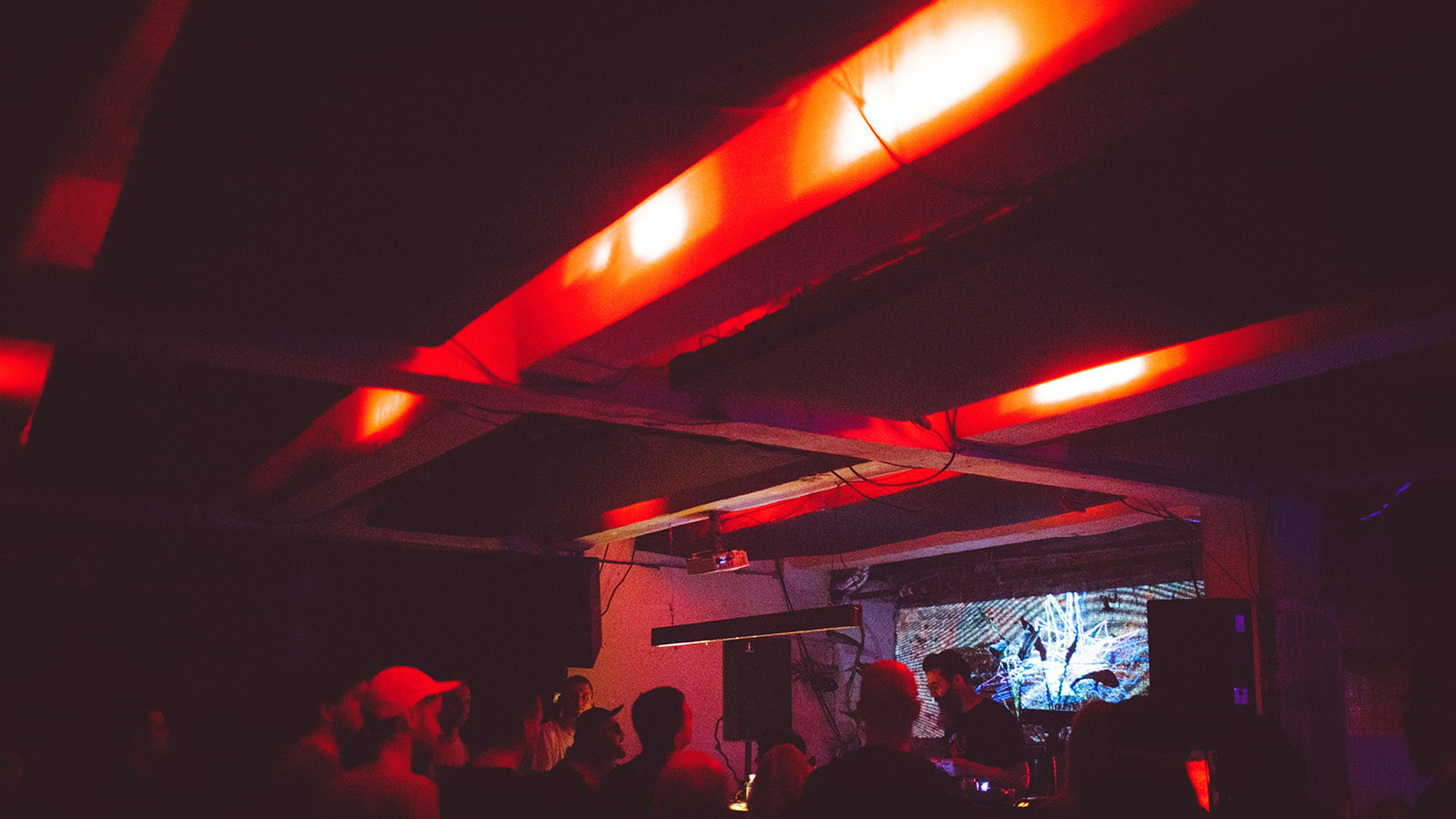 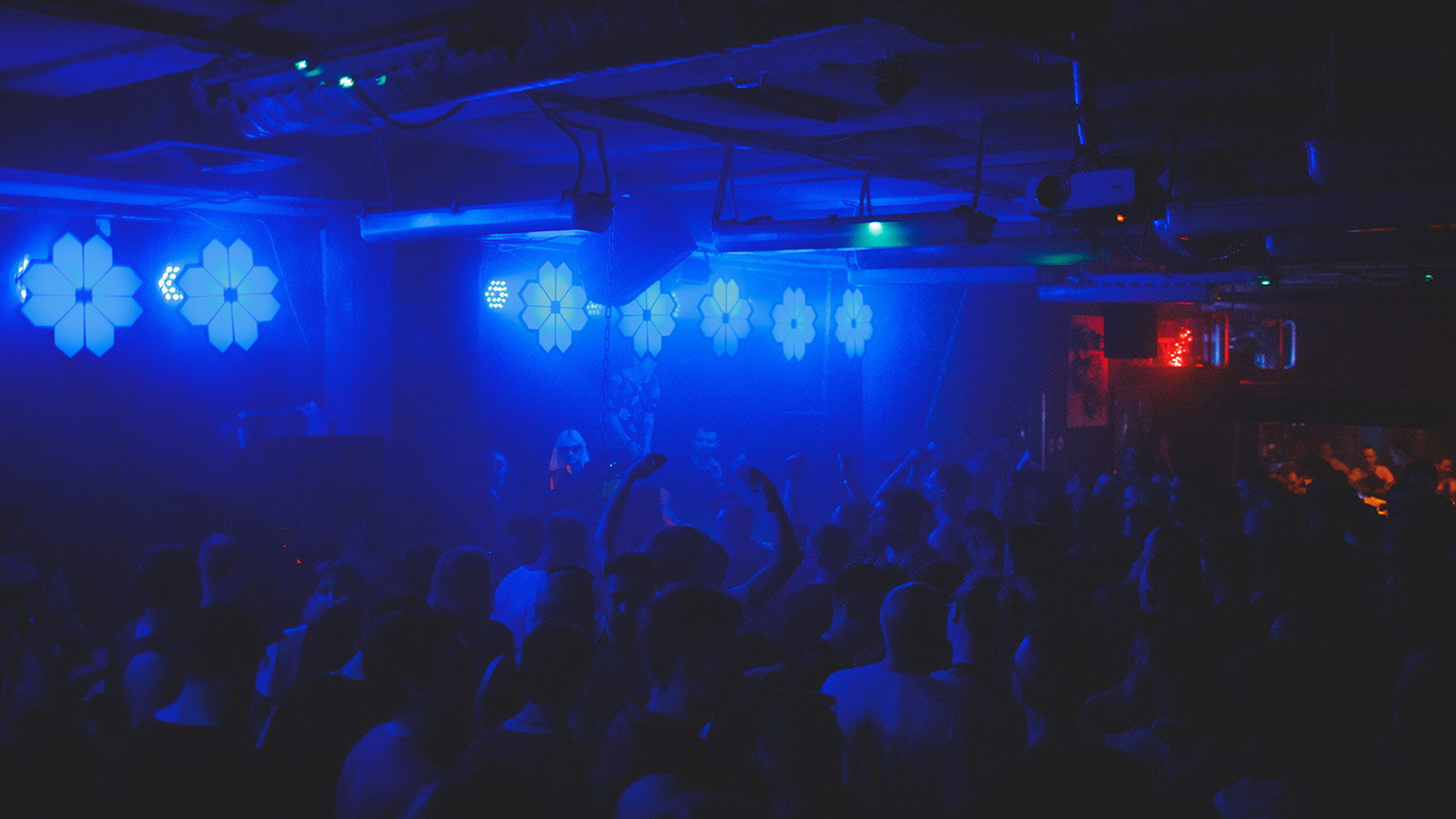 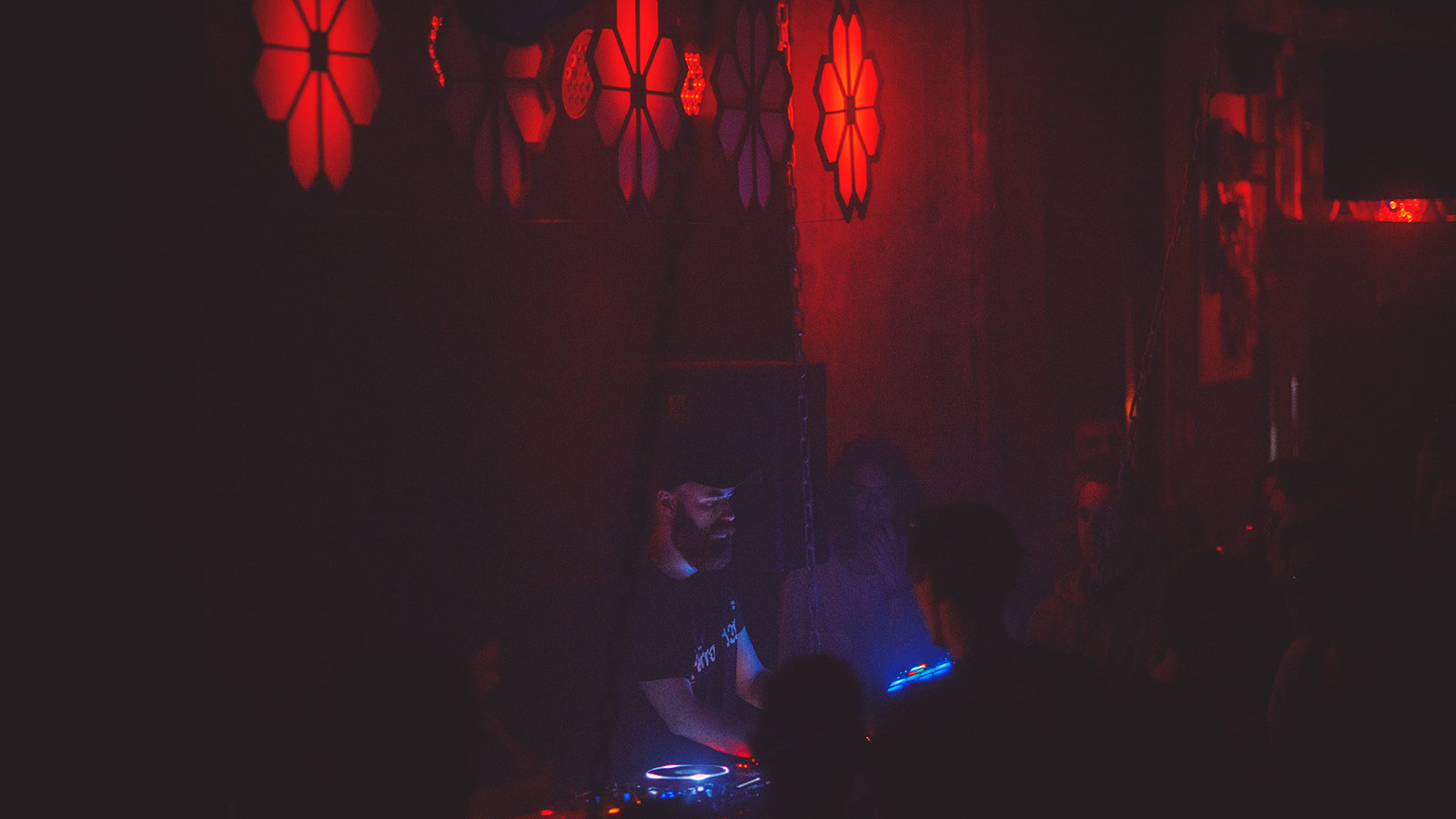 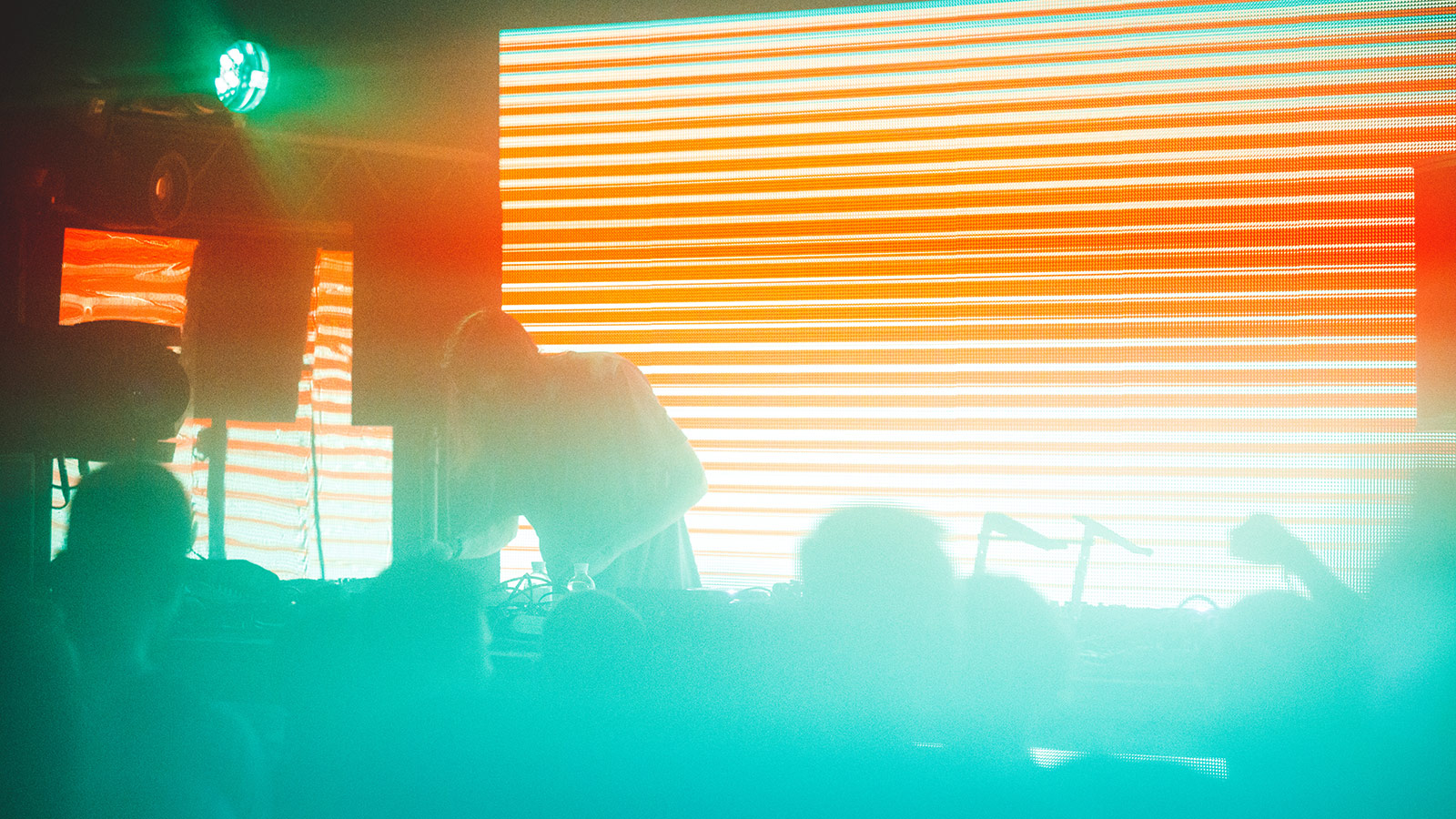 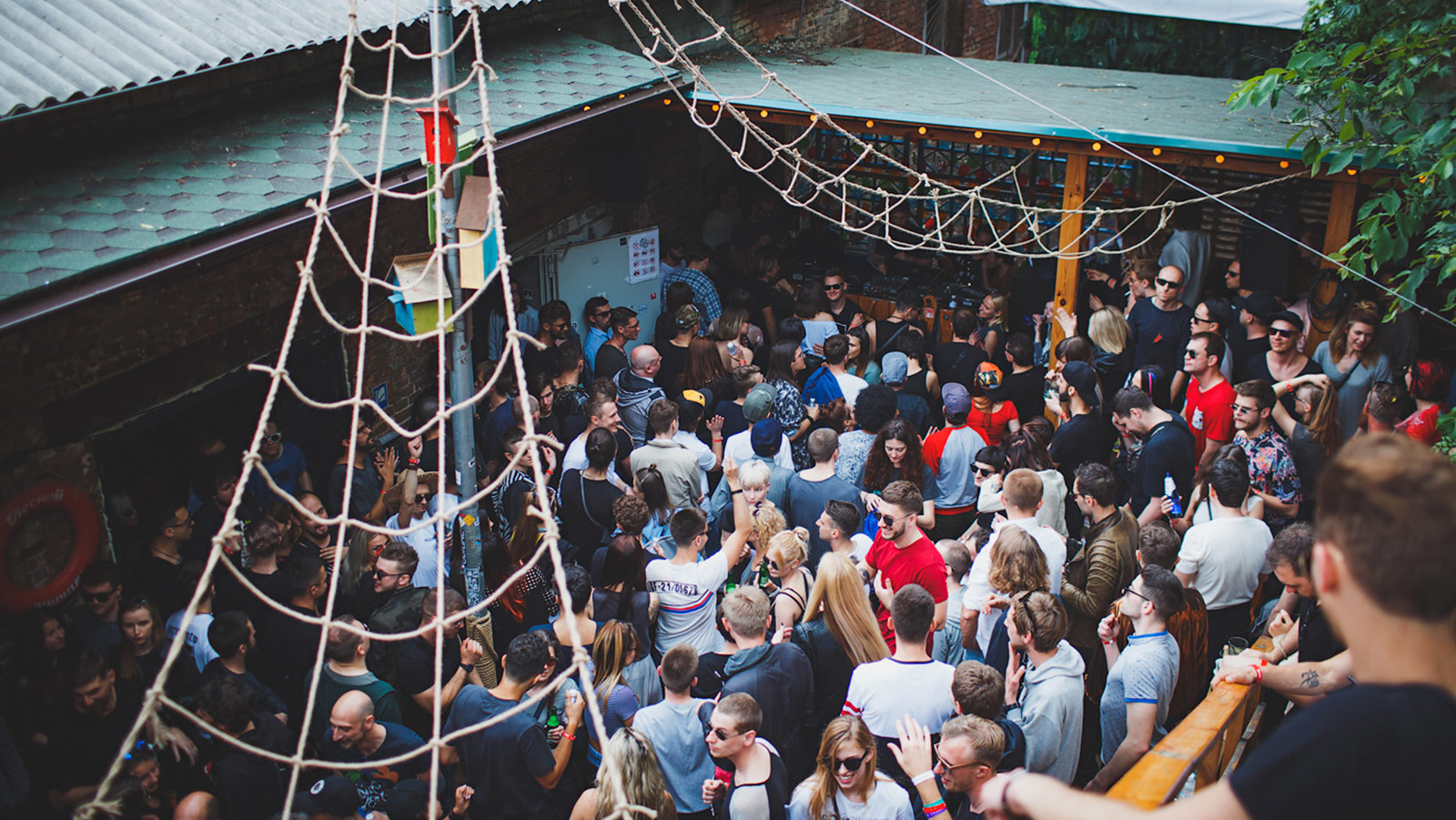 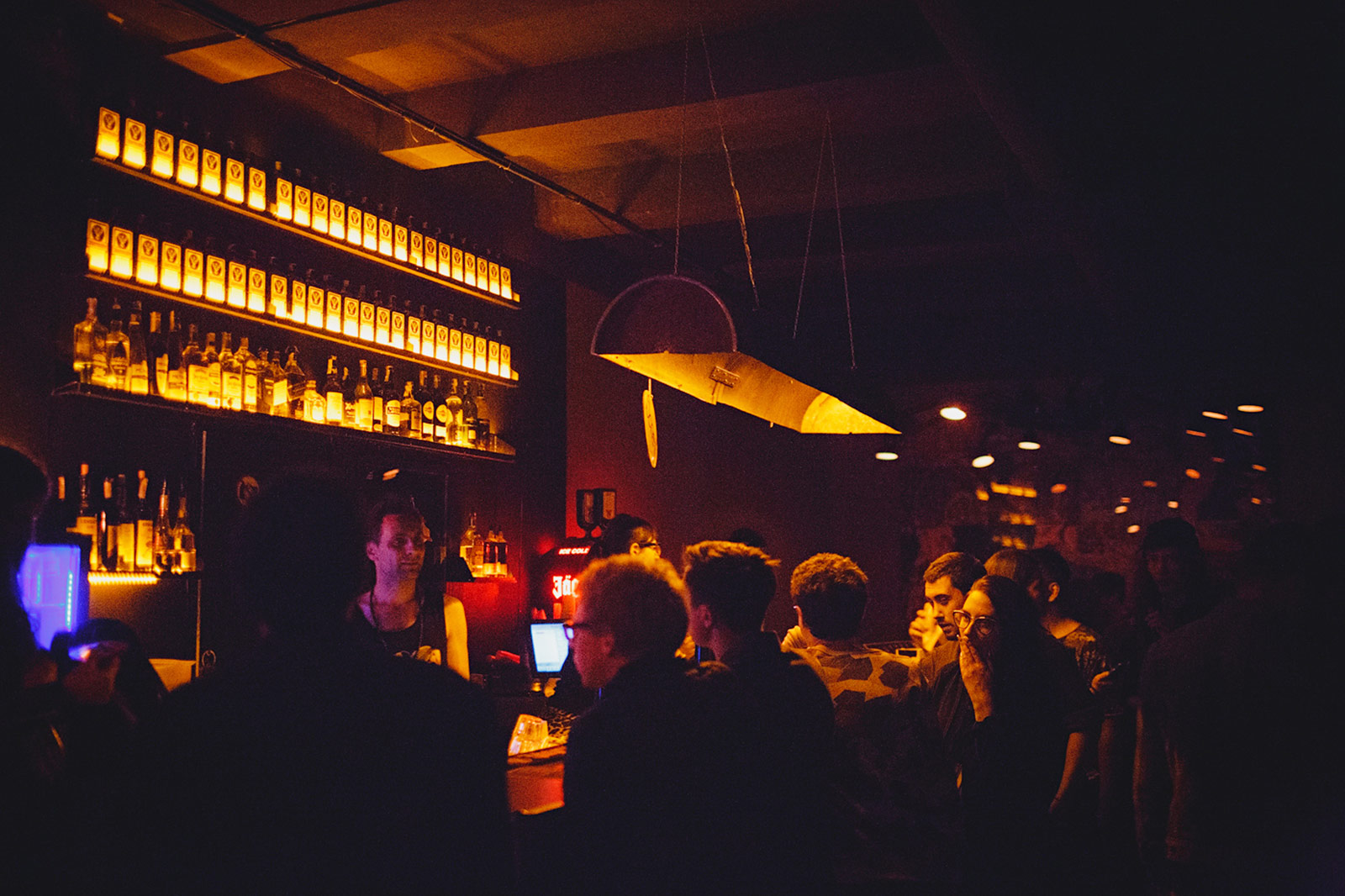 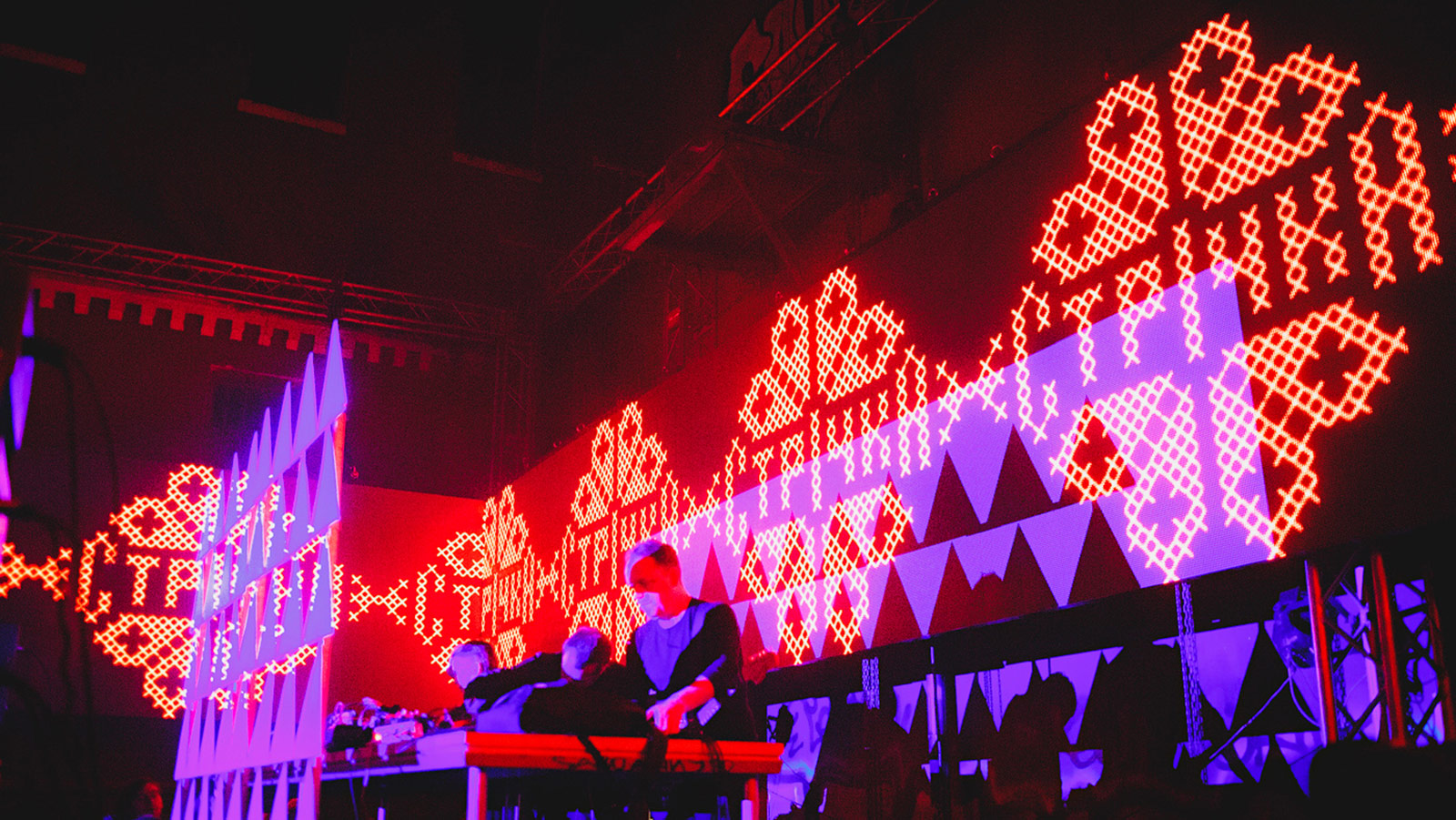