The maker of all things 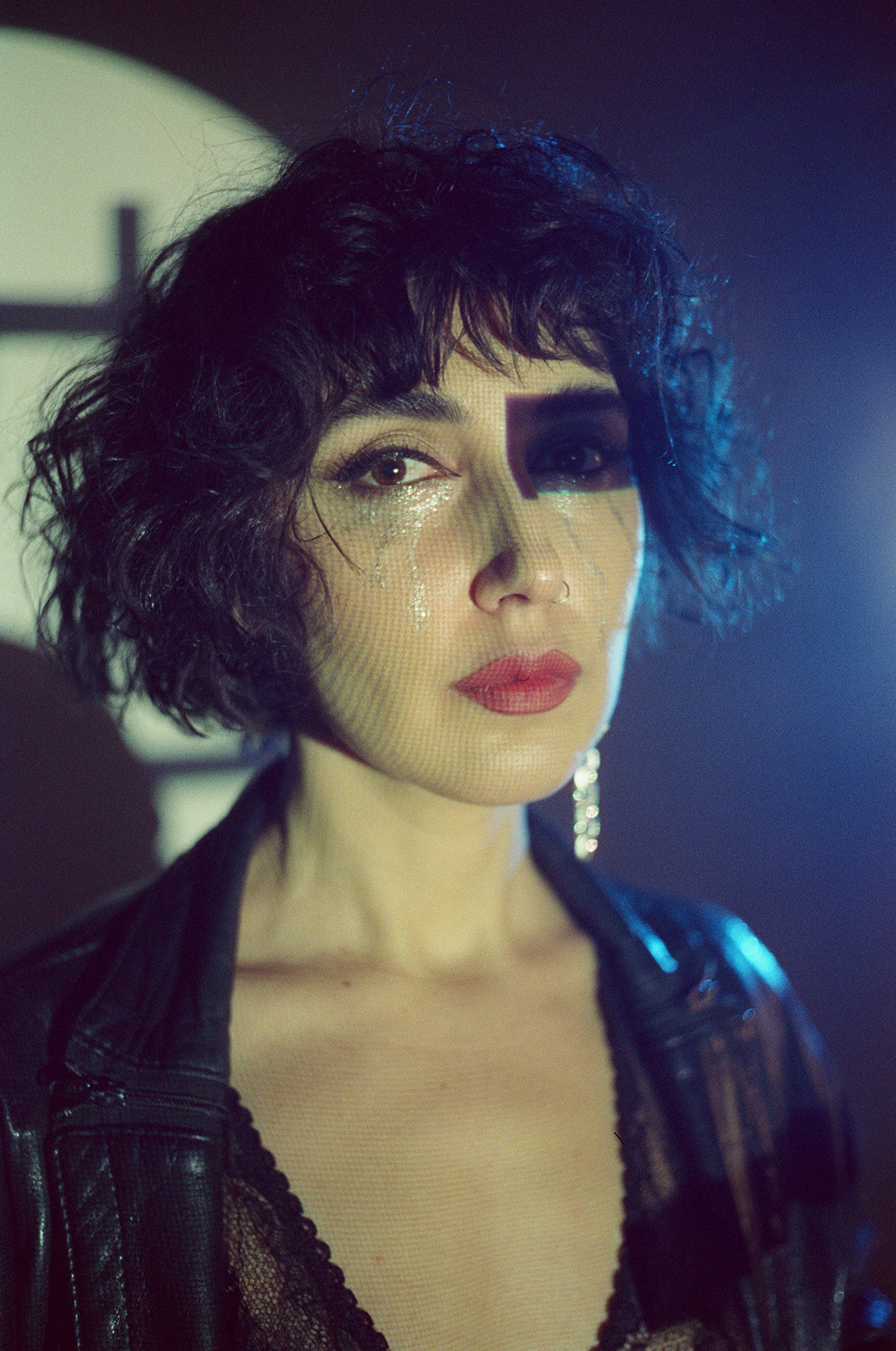 The music video that comes along with STORRY's feminist allegory Bow Down is gorgeous. Filmed on the dramatic white cliffs of Dover, the visual piece directed by Karimah Zakia Issa shows us shots that could well be part of a film or documentary. Or a painting in which female silhouettes blend with nature in a clear demonstration of the power of women. The multi-faceted Canadian powerhouse who splits her time between London and Toronto is calling out the misogyny and oppression of underrepresented communities in the music industry, especially women, in this song loaded with powerful meaning.

Bow Down is pulled from her debut album CH III: The Come Up, which was entirely written, produced and funded by her – the deluxe version of the album will be released on January 24, 2023. In this project made up of eleven songs, which had a great reception by the audience when it was unveiled, STORRY strikes a parallel between the sex industry and the music industry. Starting from misogyny and the lack of representation of women in both sectors, the artist speaks from a place of truth and passion to connect with her audience by drawing influences from hip-hop to opera, reggae to musical theatre.

The Bow Down music video that she is now releasing reinforces the message that she was already sending us through her album, jumping into the field of the visual, and achieving outstanding results. “In loving memory of a powerful and beautiful spirit, Monica Gomes (1988-2021),” we read in the description that comes along with the music video on YouTube. “For Bow Down, STORRY and I wanted to showcase the natural strength of women and the power of community. The focus is on uplifting each other – helping to support someone out of a dark place so they can rise again,” responds director Karimah Zakia Issa when asked about the concept of the visual piece. “We also wanted to communicate that this power doesn't have to feel aggressive - just as the ocean and cliffs are powerful so is our natural form. So is gracefulness, so is reflection.”