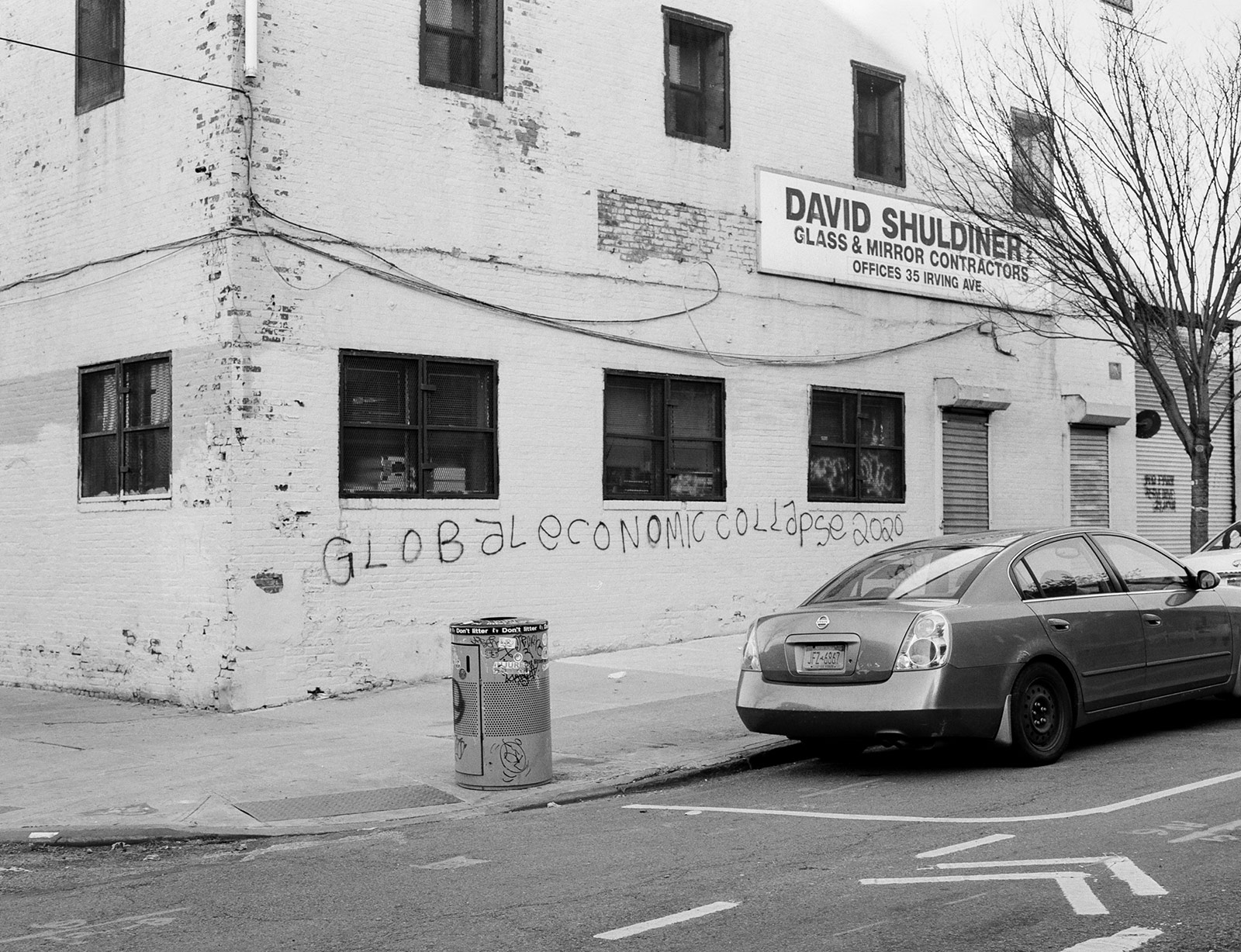 Empty streets, everything closed, not a soul in sight, a quasi-apocalyptic atmosphere. The global pandemic turned super busy, crowded cities like New York into seemingly ghost towns. And that’s precisely what the online exhibition Still Cities wants to show. Five NYC-based photographers and one Prague-based photographer take us through the looking glass to these two places under quarantine in this online exclusive exhibition that the Czech Center New York is hosting until July 31st.
Karel Cudlín, Lanna Apisukh, Nika de Carlo, Cameron Lee Phan, Kay Hickman and Sam Salganik are the six artists exhibiting their introspective, personal work in Still Cities. From their inner feelings and daily lives during lockdown to the almost empty streets and closed shops, the six have been documenting the global pandemic in very personal, intimate ways.

For example, Cameron Lee Phan, who is also a model, is exhibiting a series of self-portraits taken in their apartment. “During the quarantine, I have found affirmation in personal frequencies, motivations, values, and way of life; such as that fast-paced living is only a part of the American dream and the idealized American hustle,” they say. “I’ve also found comfort in affirming that darkness is a necessary part in the balance of lightness in life.”

On another hand, Lanna Apisukh has turned her lens to the outside world: street art and posters reacting to the pandemic, a few people she encountered, the blooming of flowers, or the views from her room. “Since the coronavirus took hold of New York City and stay-at-home orders became in effect, I’ve been drawn to photographing the rare stillness in my neighborhood of Bushwick and the unusually sparse public spaces around the cities,” she says. “Captured during the height of spring, these images share the strange and beautiful season that many of us New Yorkers experienced while quickly adapting to change and social distance measures with resilient spirit.”

Across the Atlantic, Czech photographer Karel Cudlín, one of the most renowned photographers in the country, documented the empty streets of Prague in black and white. Taking into account that Prague has a bit over one million inhabitants and that it receives over eight million tourists every year, it’s shocking to see the usually-crowded old town streets and bridges empty. “In these coronavirus-ridden times, it was not possible to go through with your own projects planned in advance, work projects were canceled, and so I at least attempted to capture the atmosphere of a suddenly crowdless Prague… I realized just how fragile our world and civilization are.” 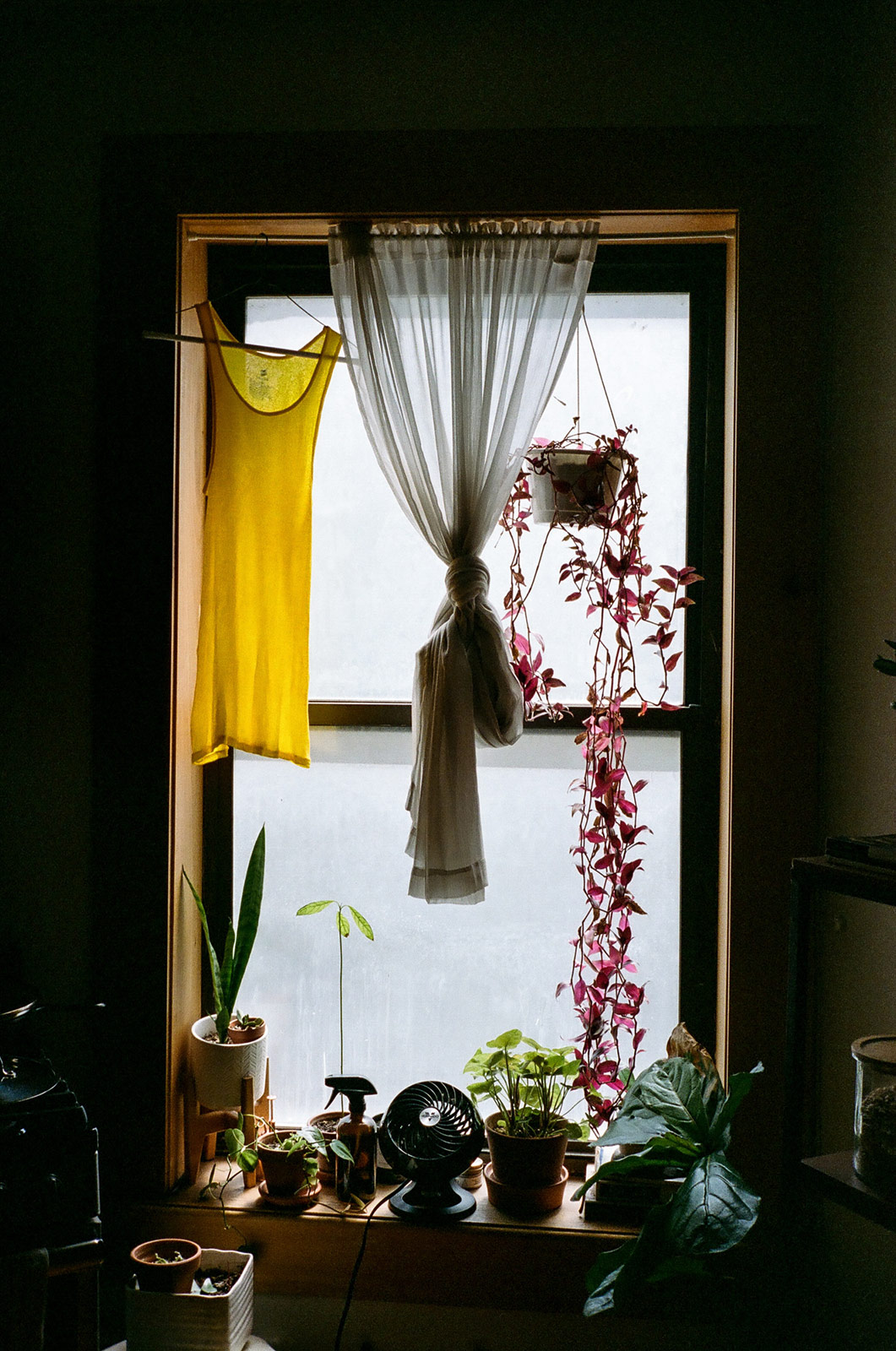 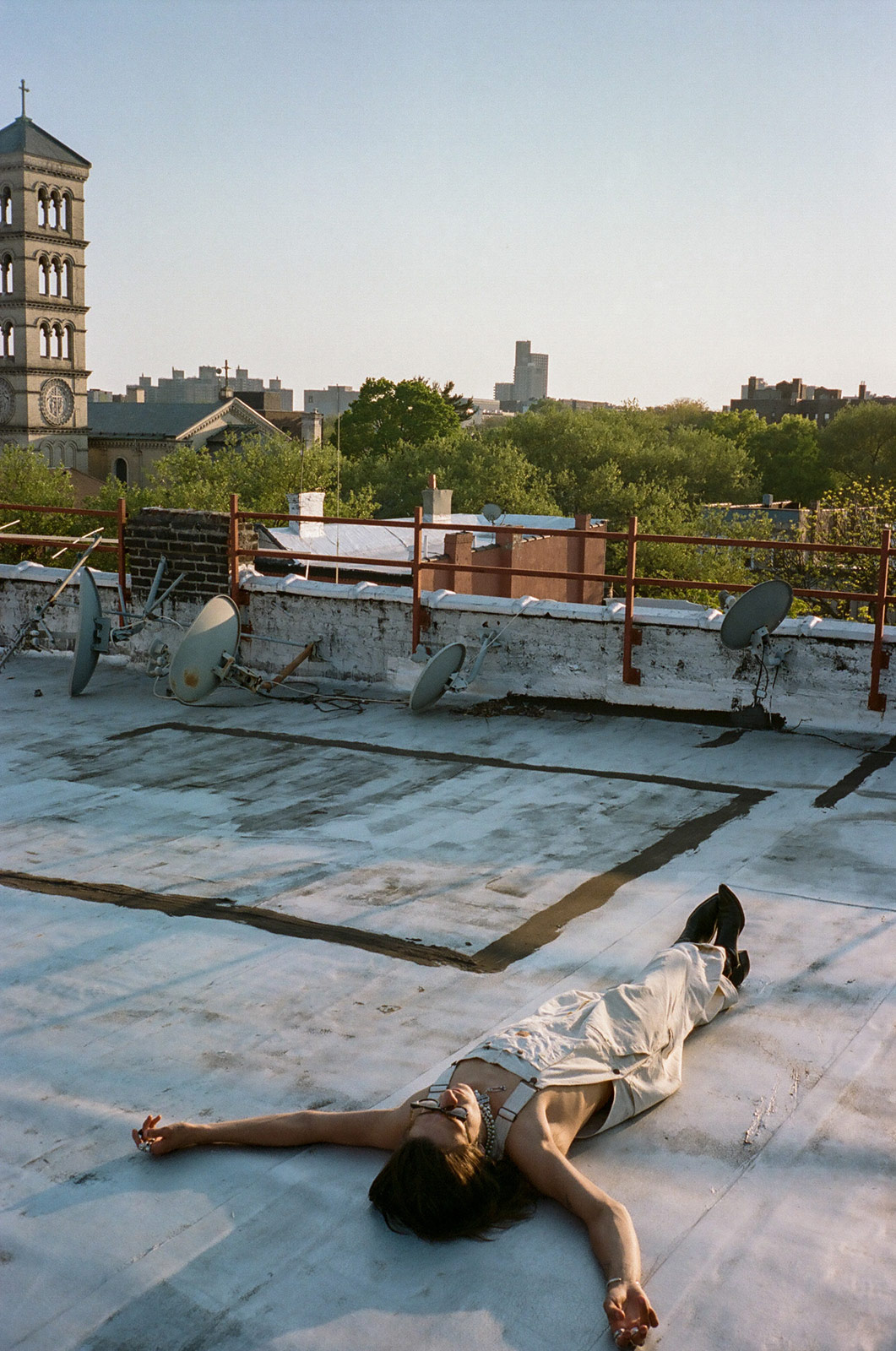 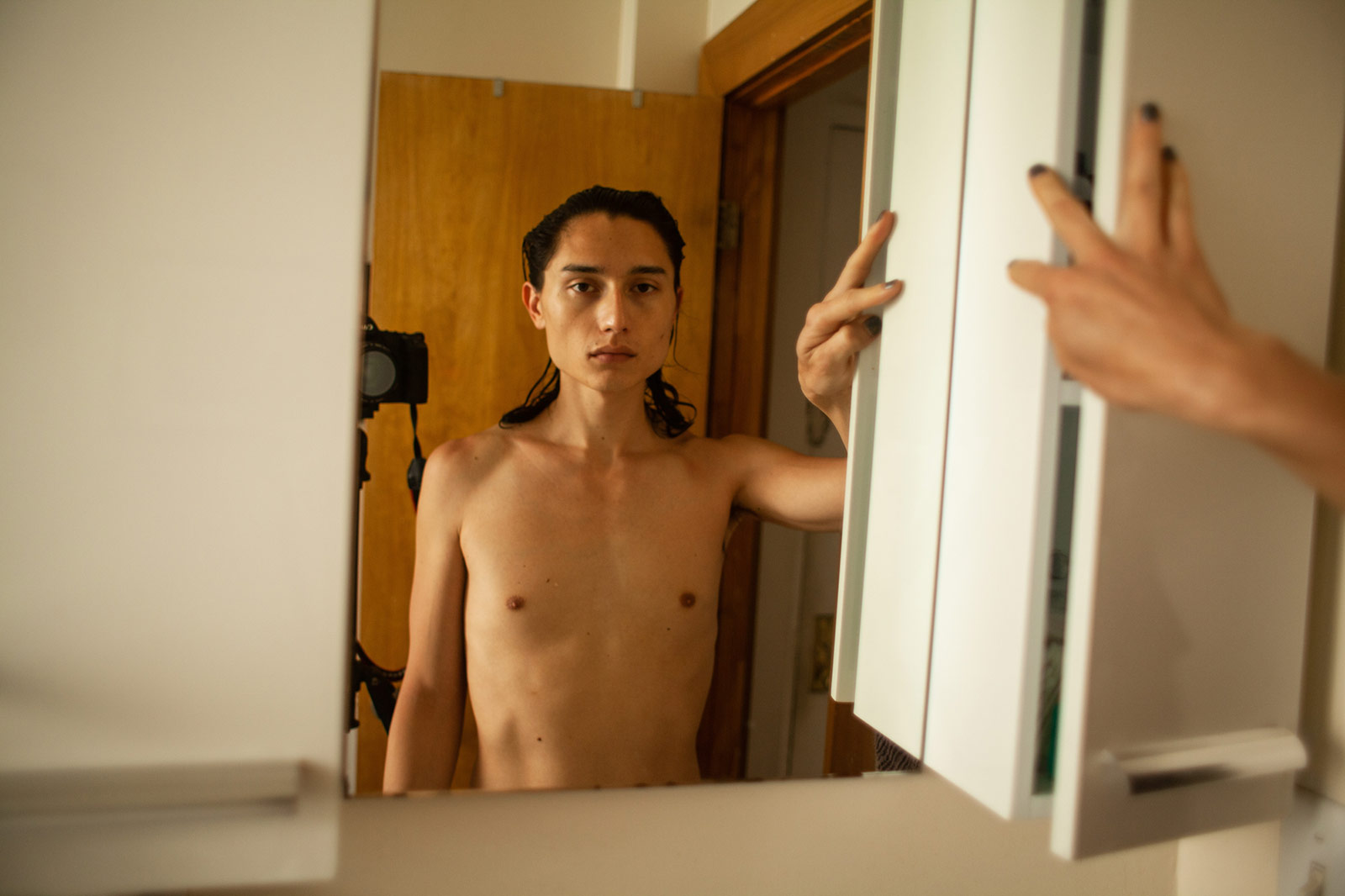 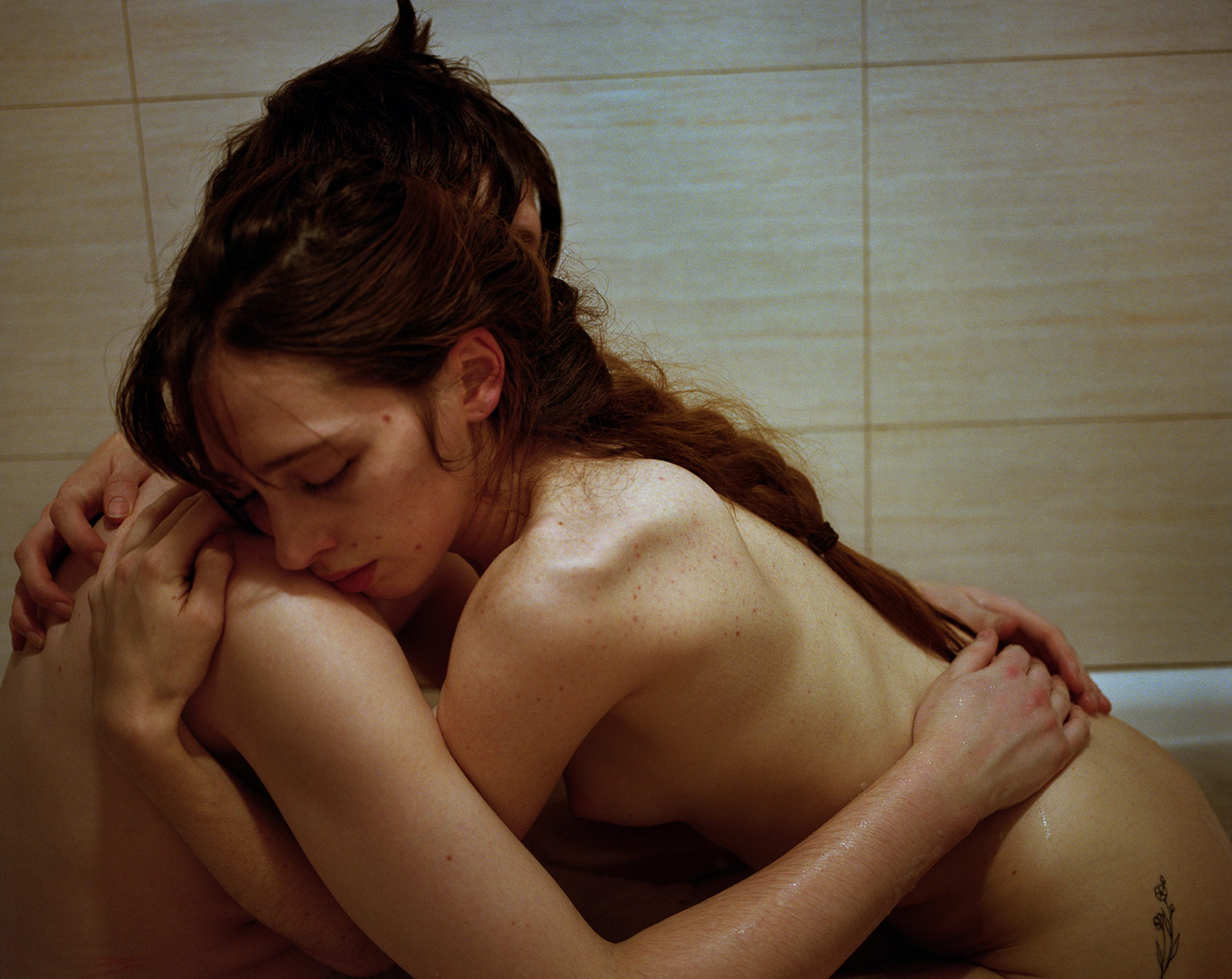 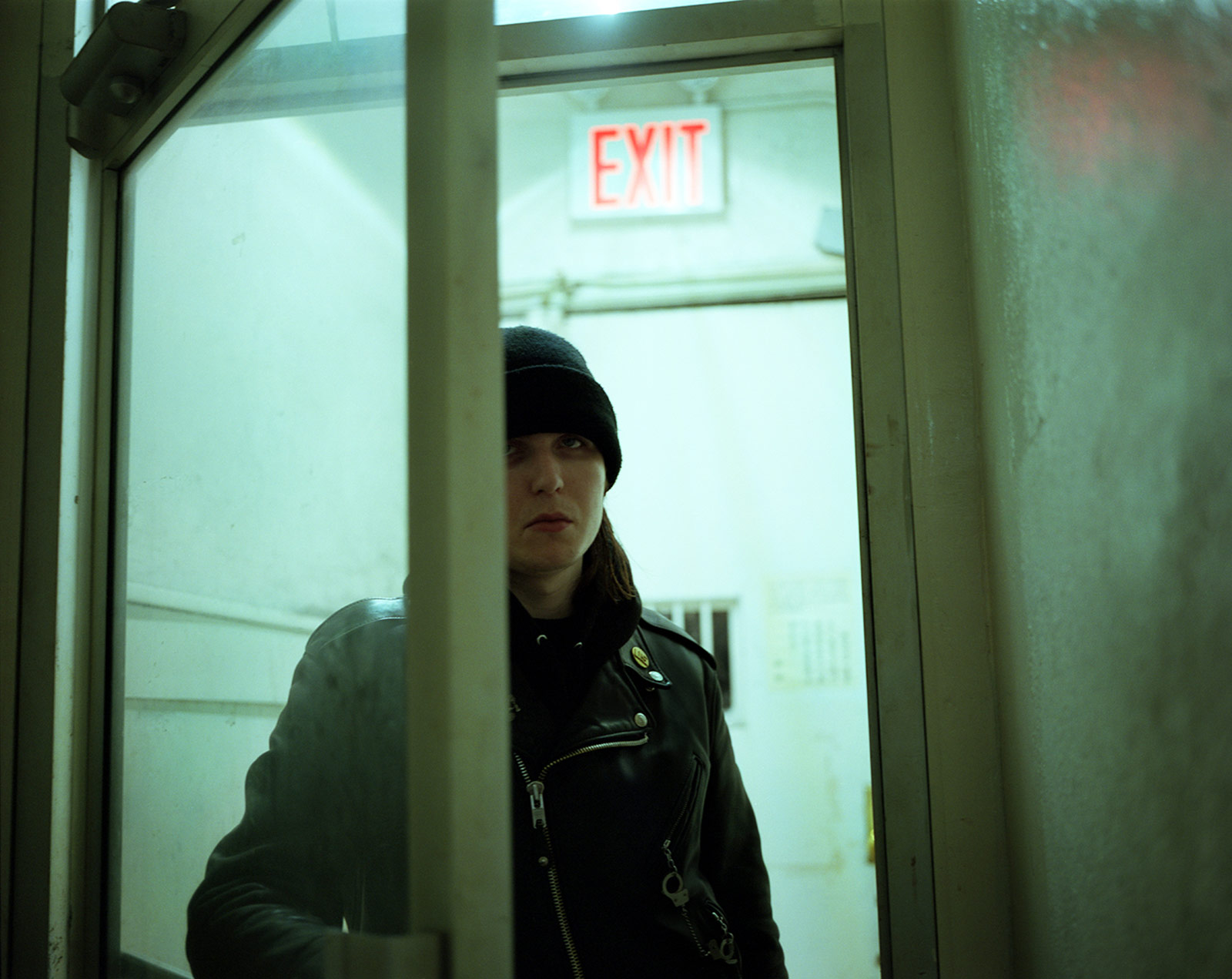 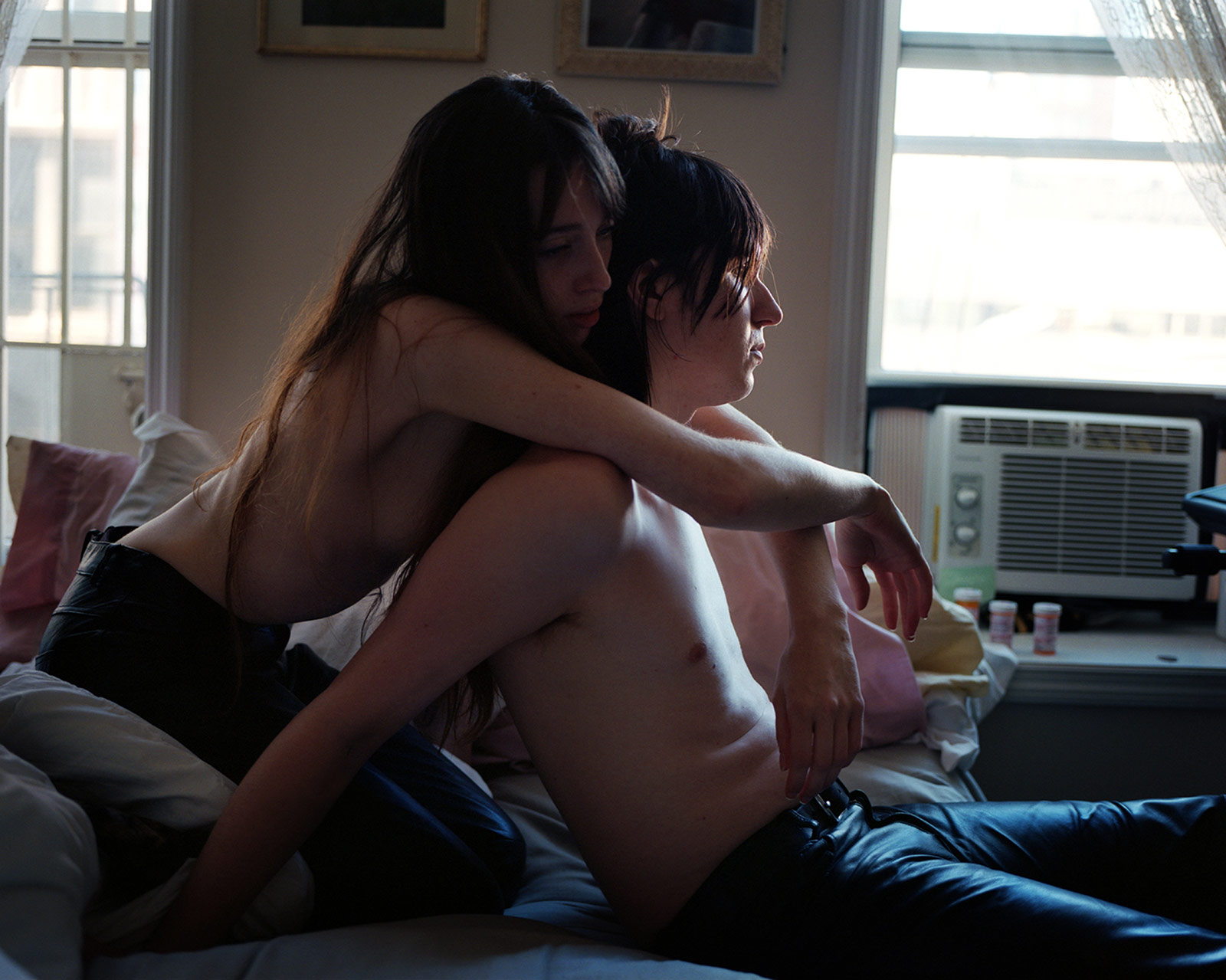 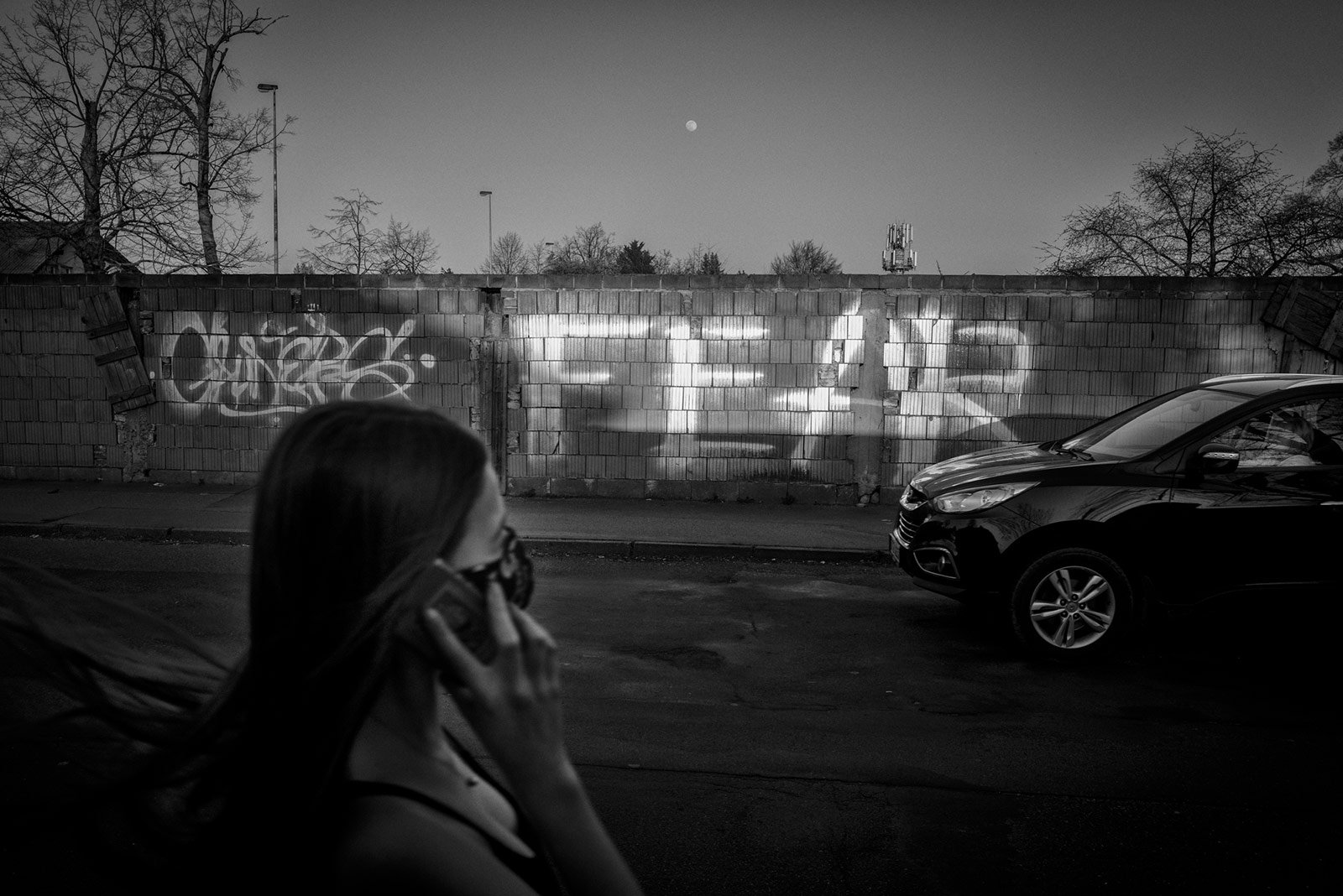 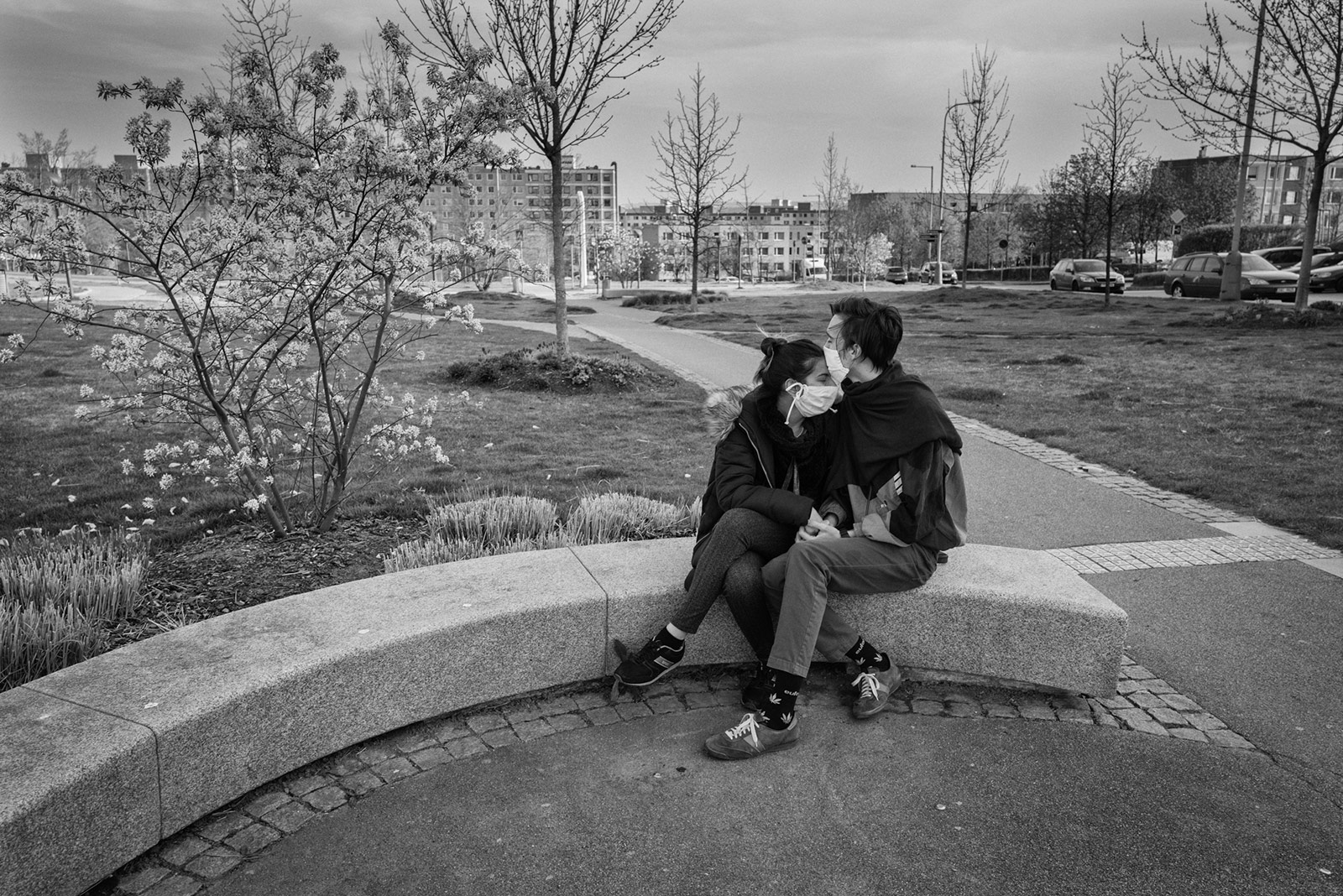 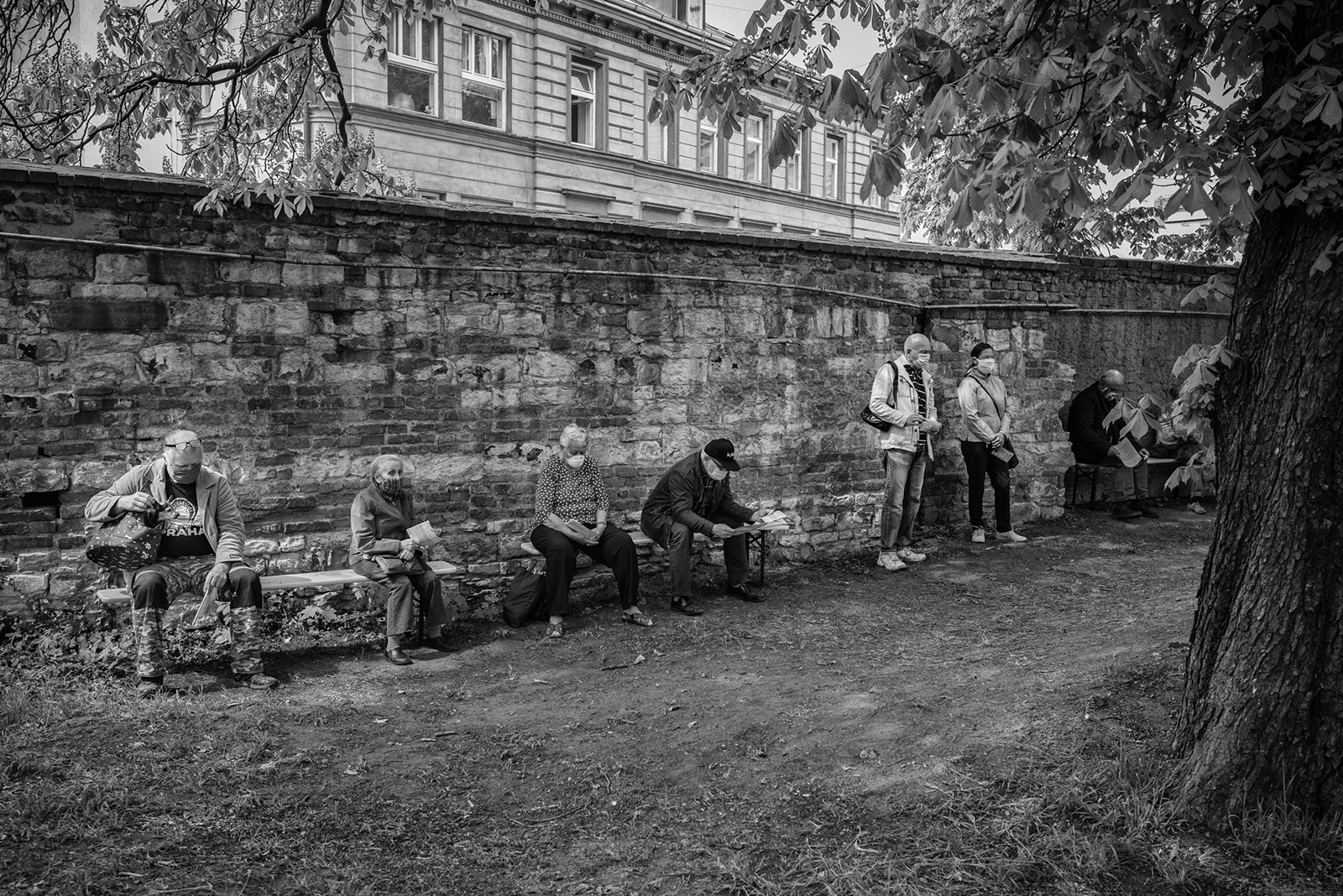 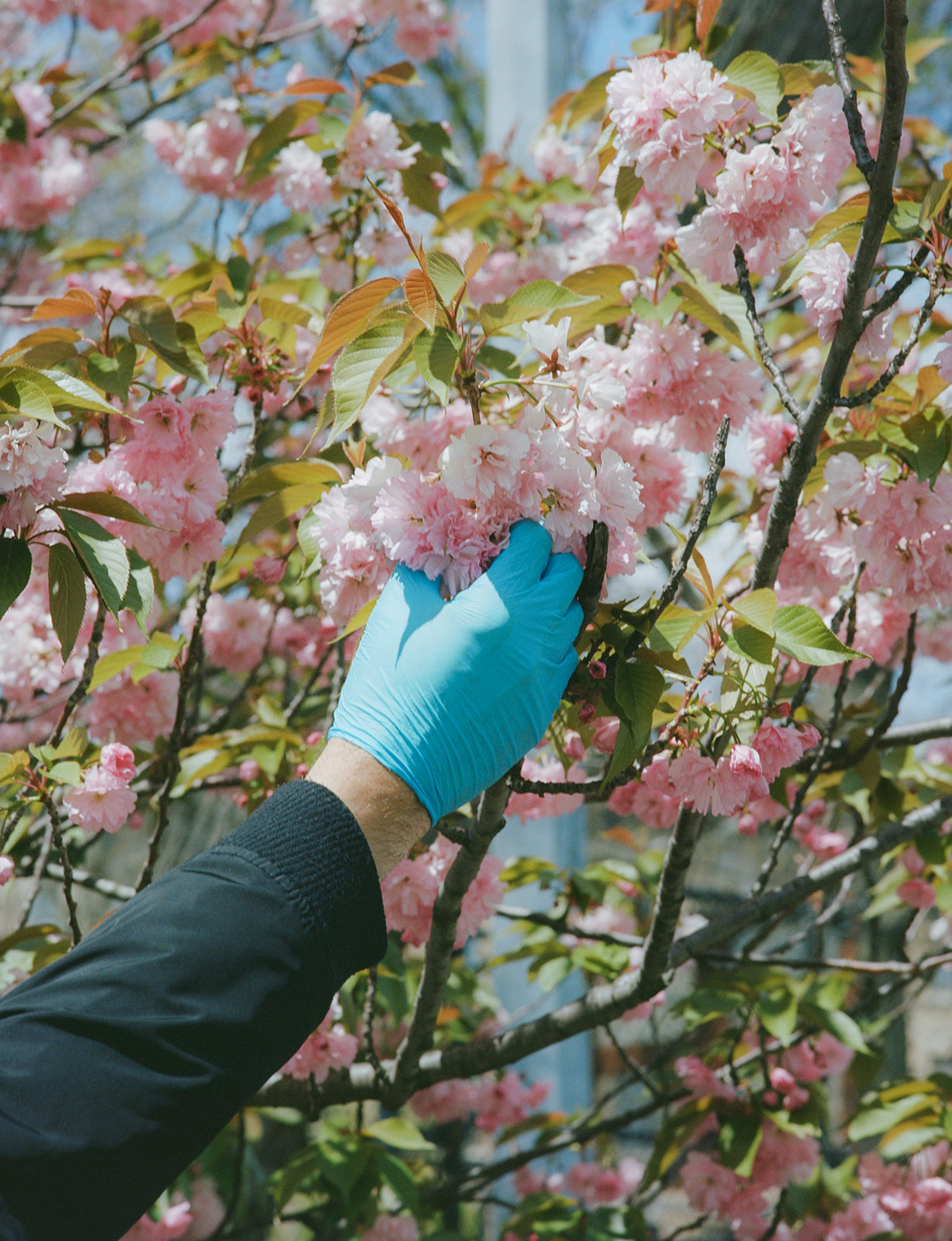 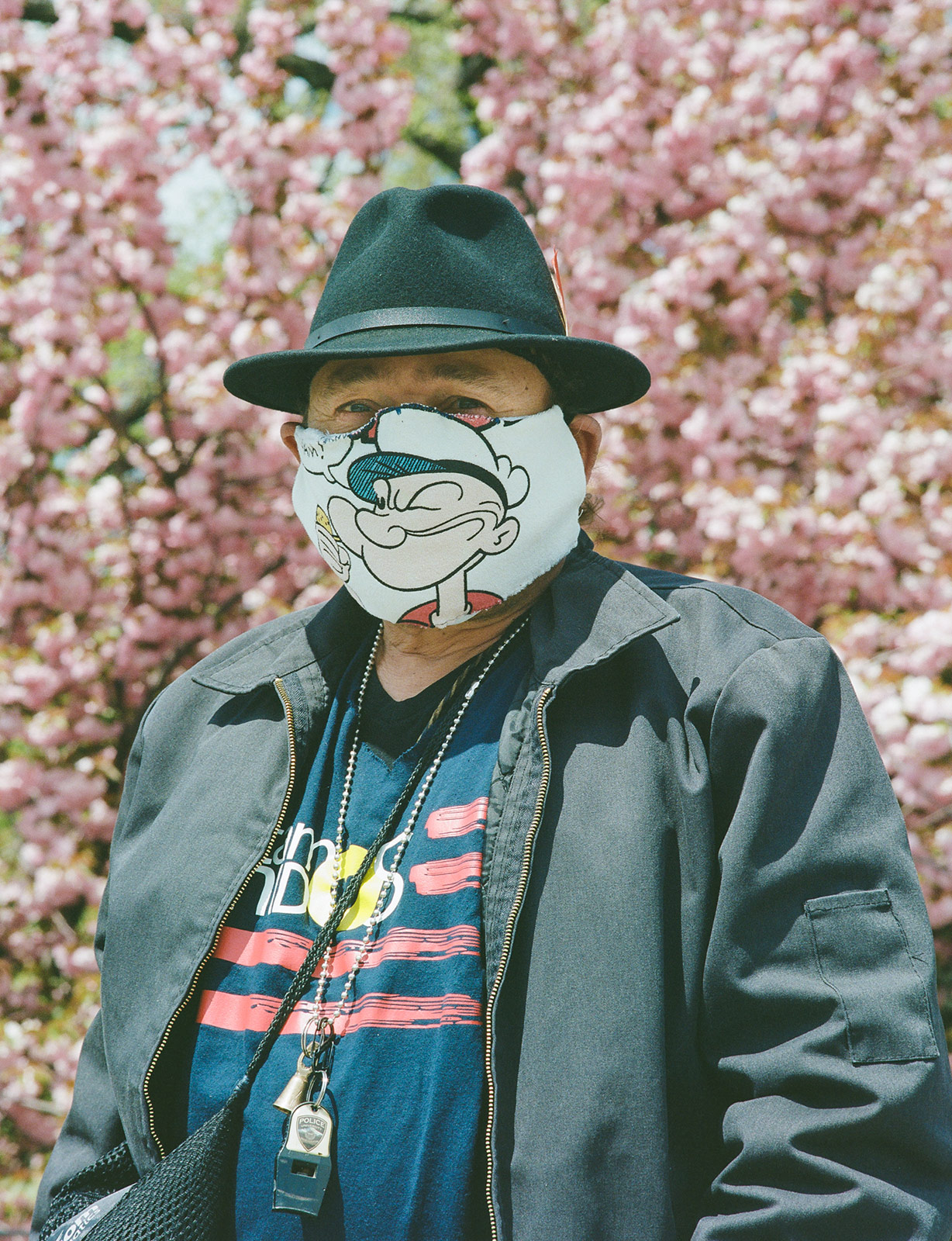 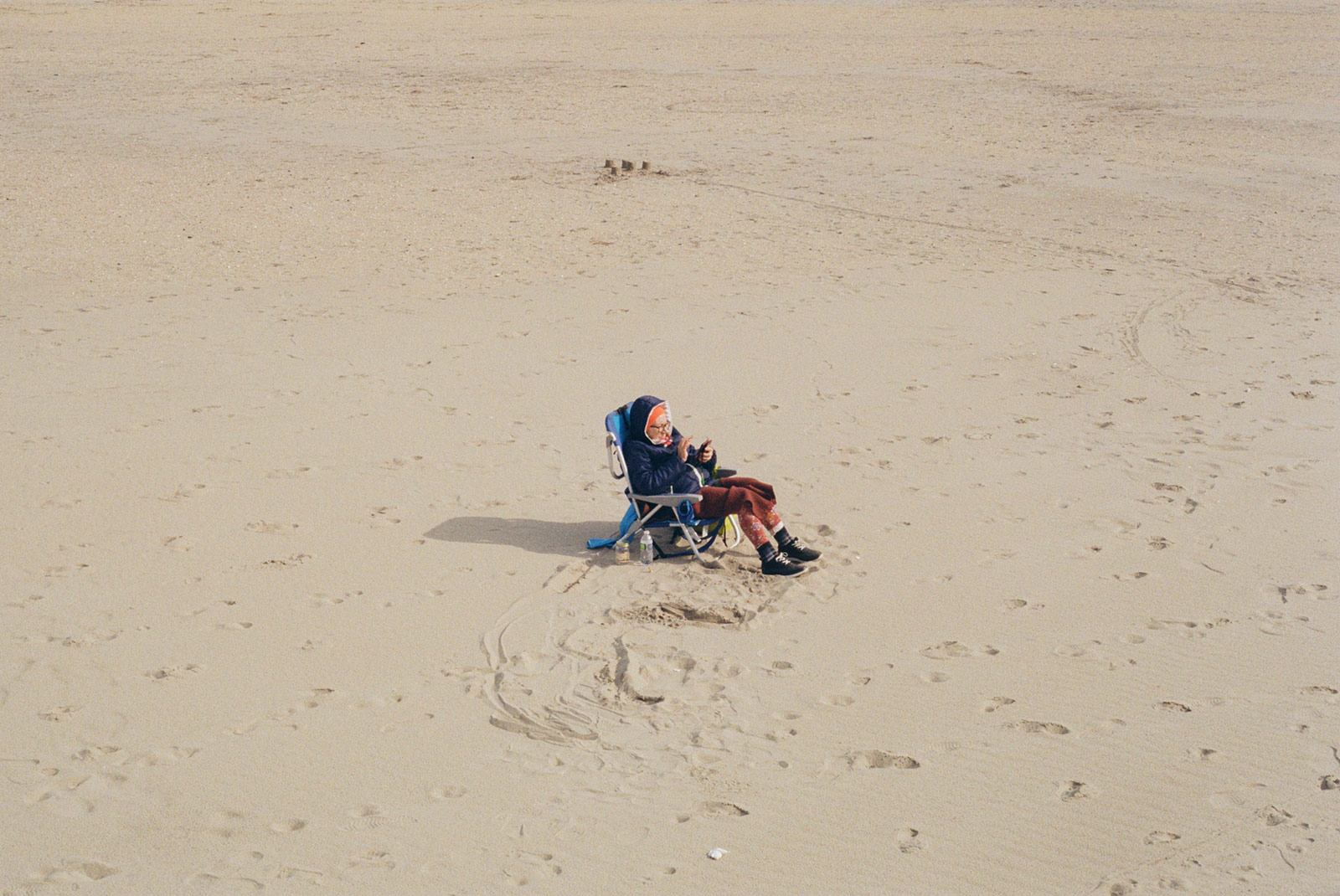 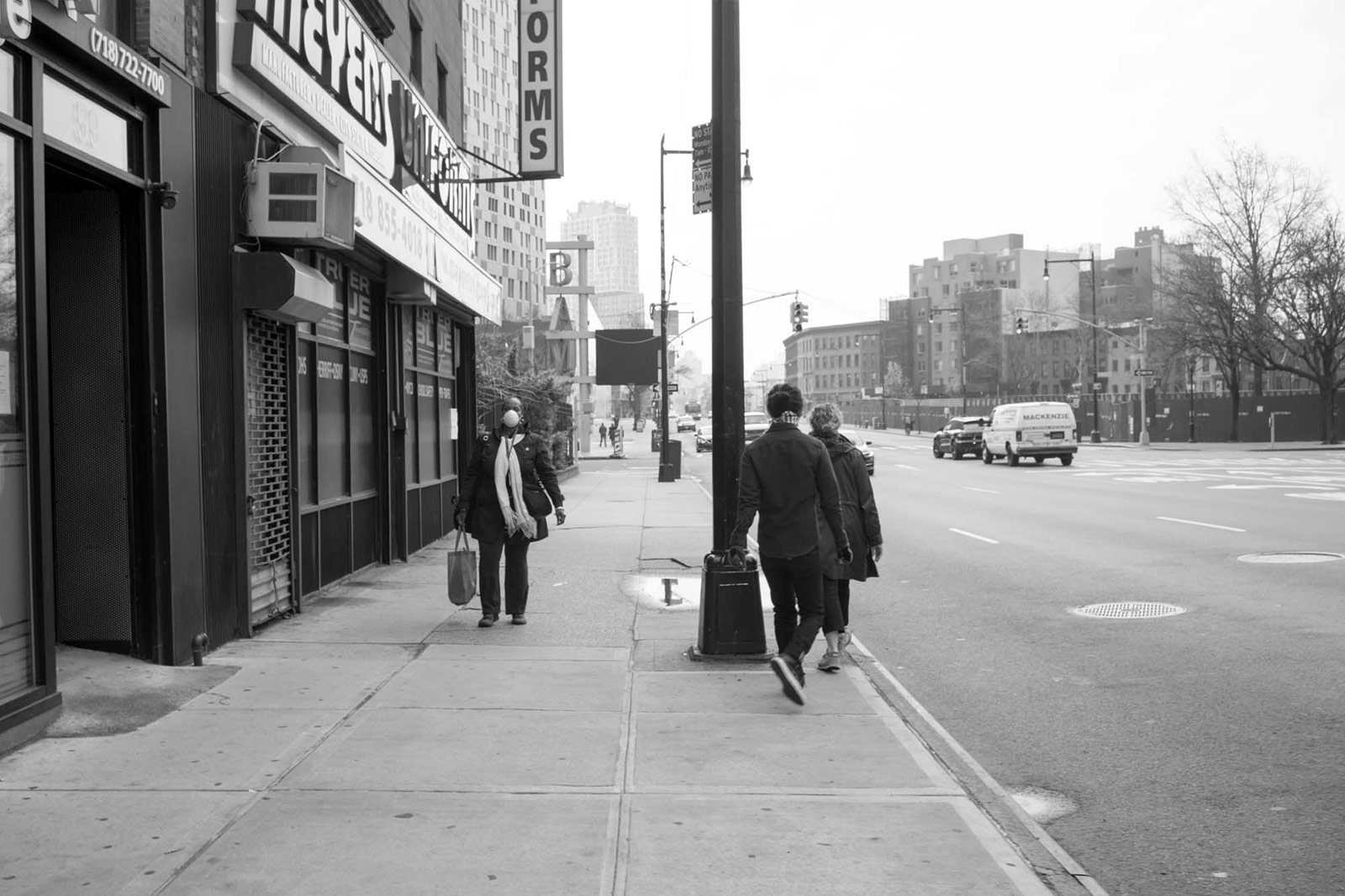 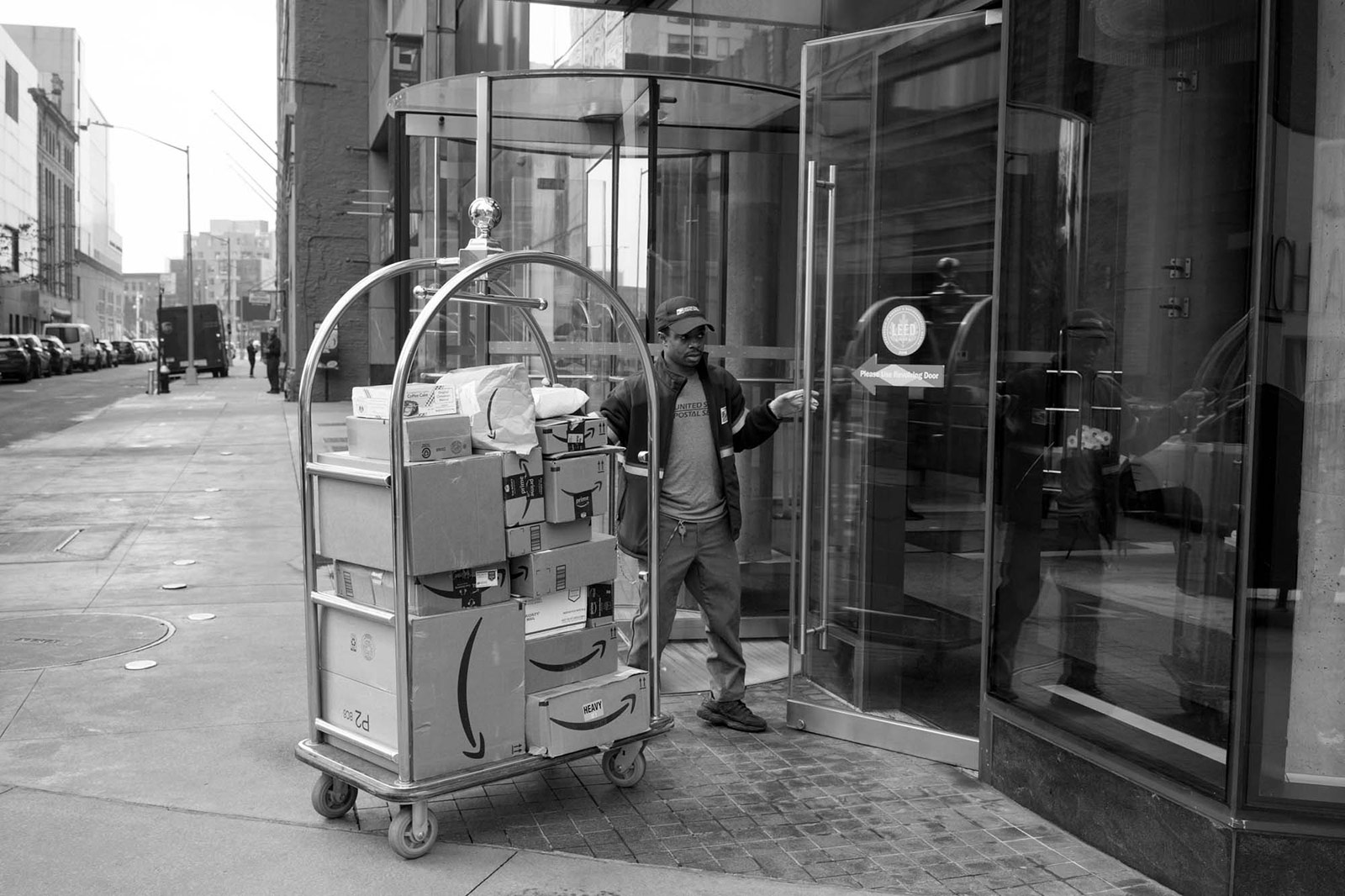 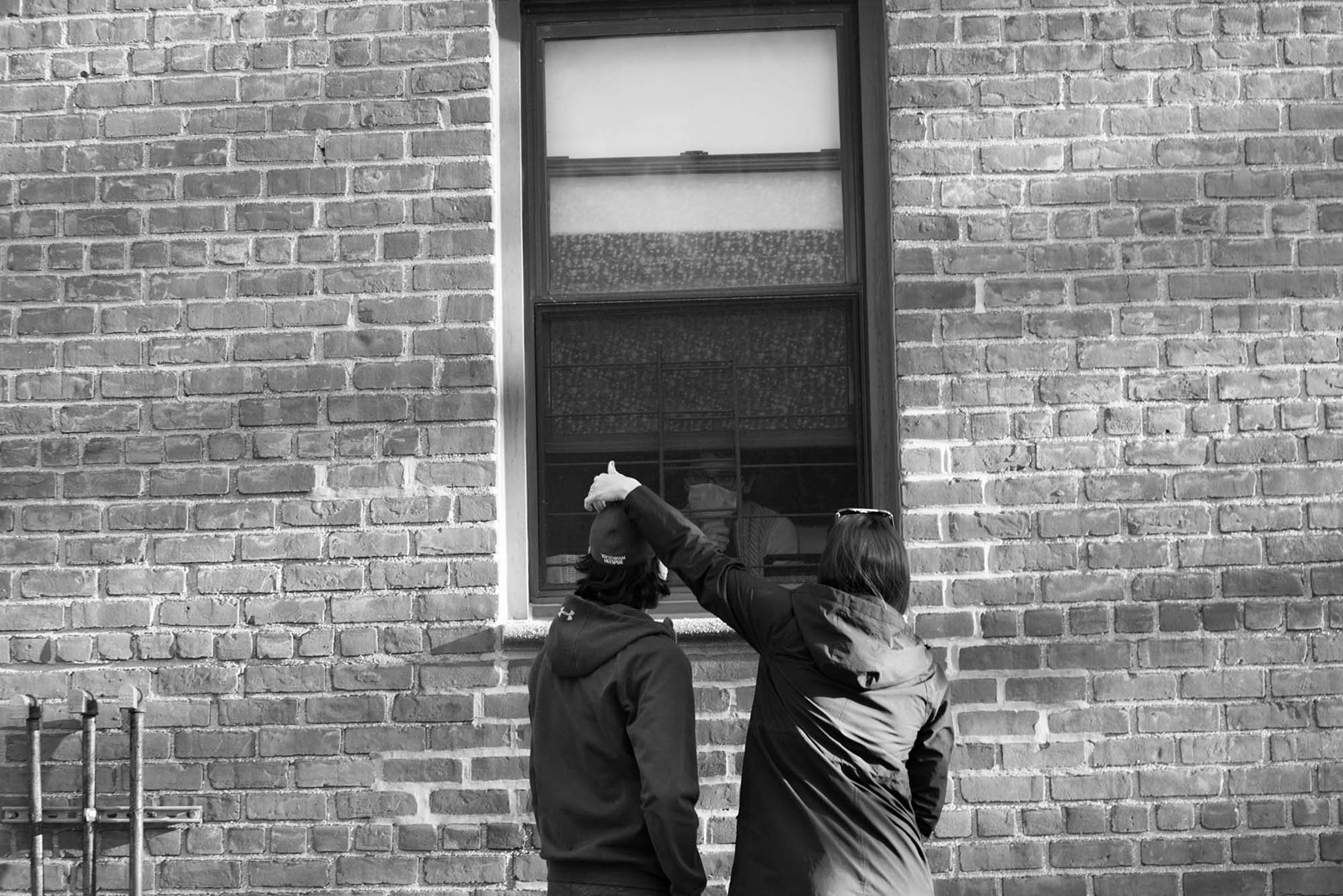 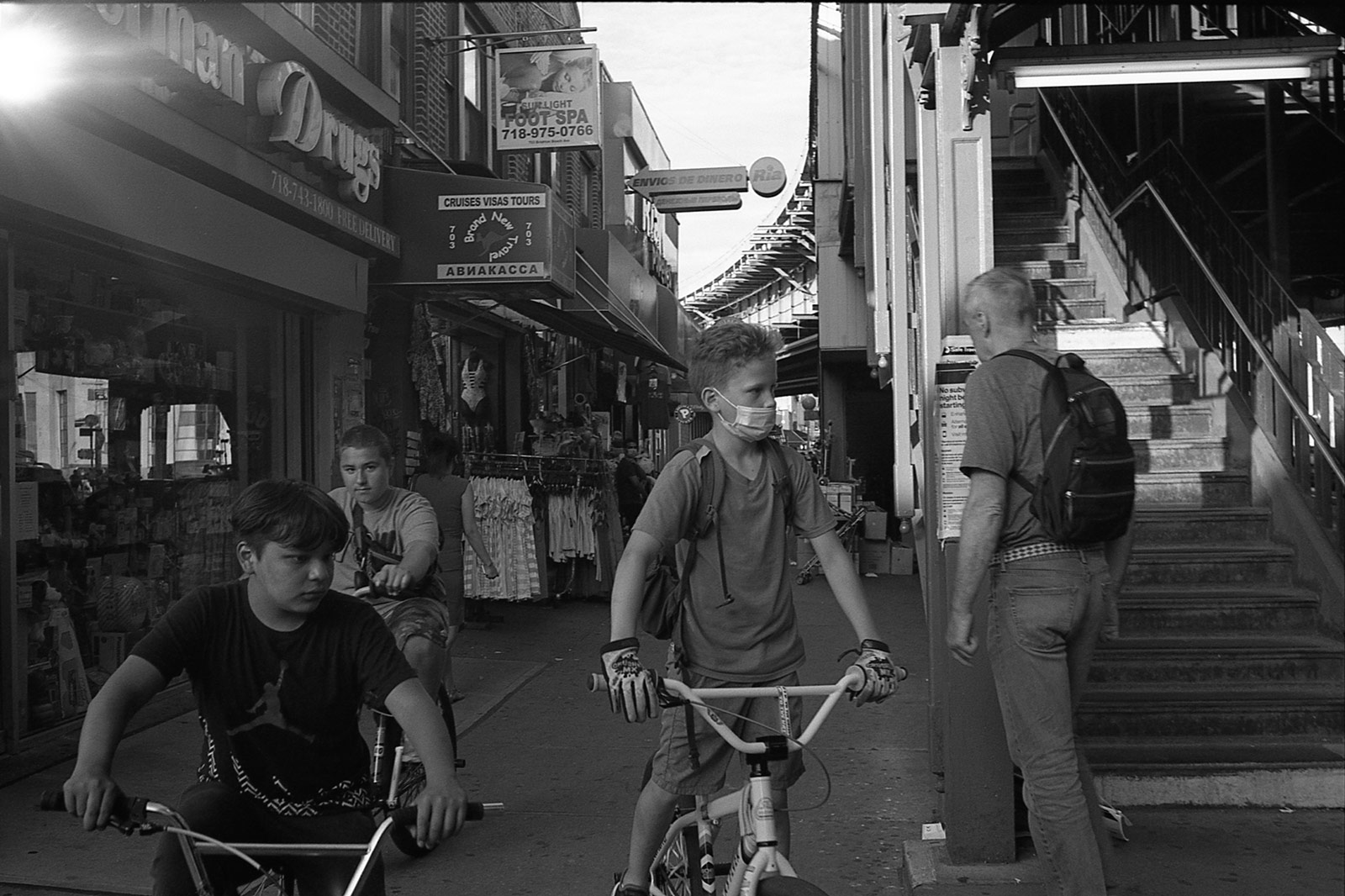 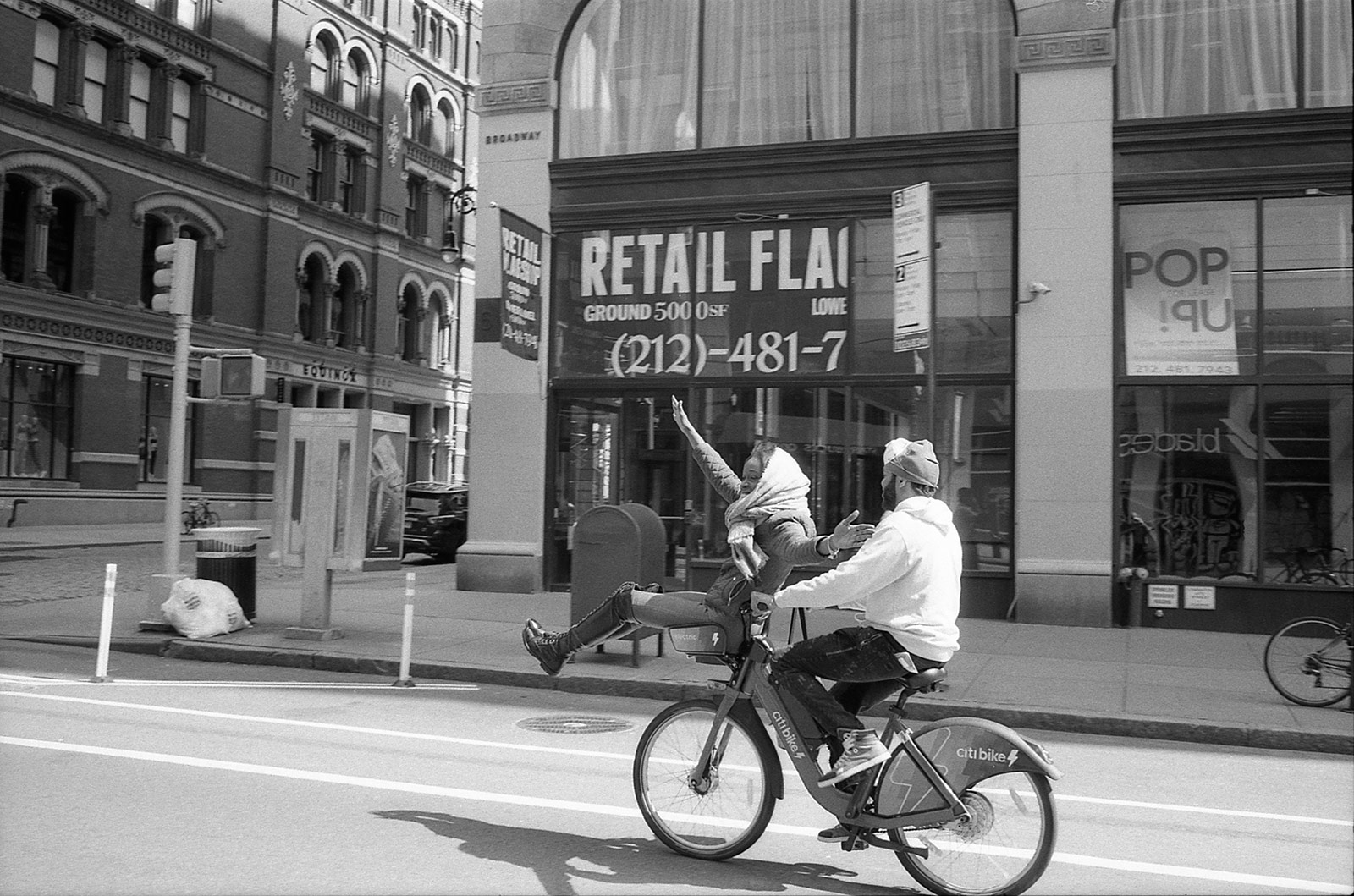 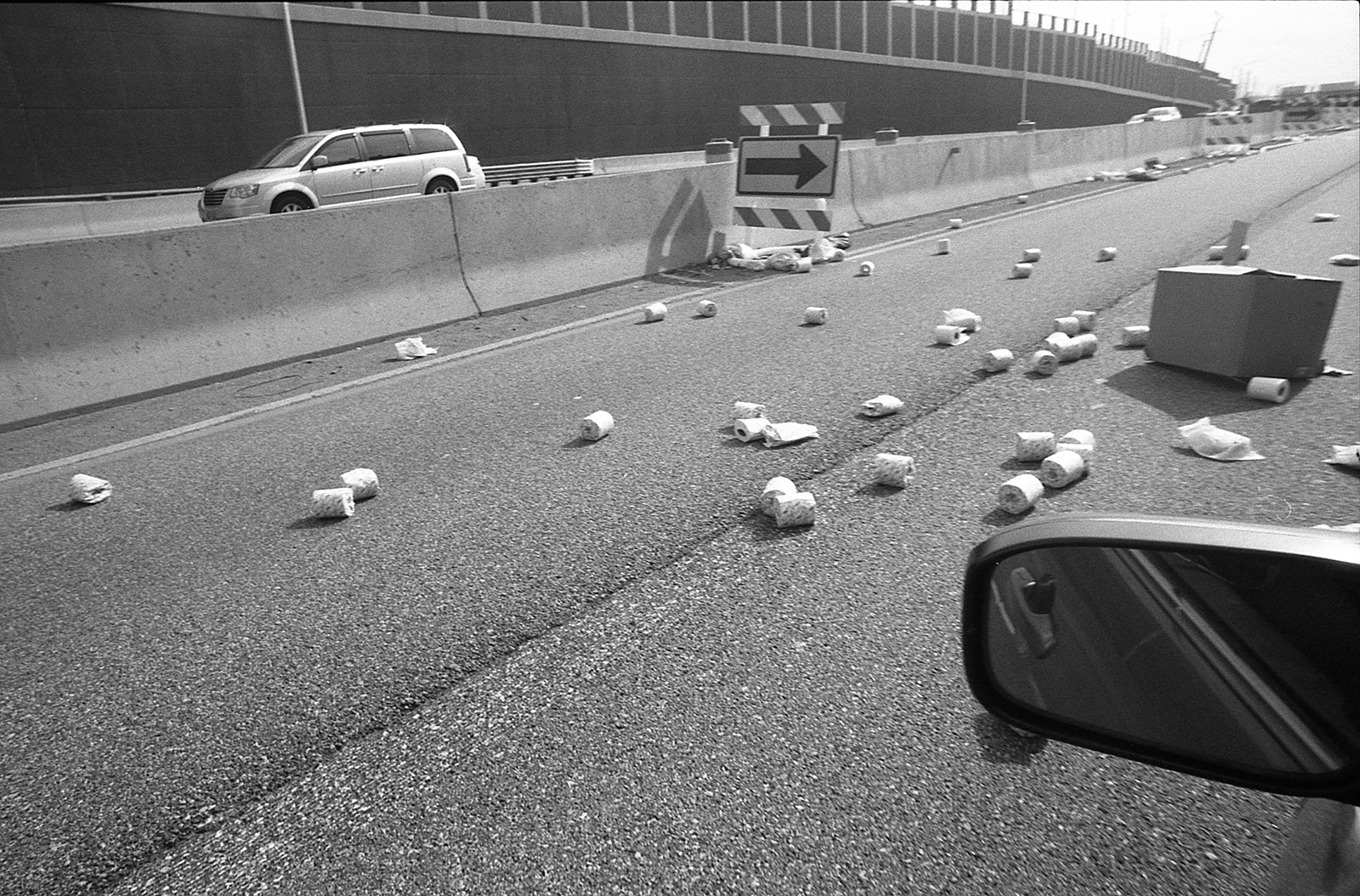