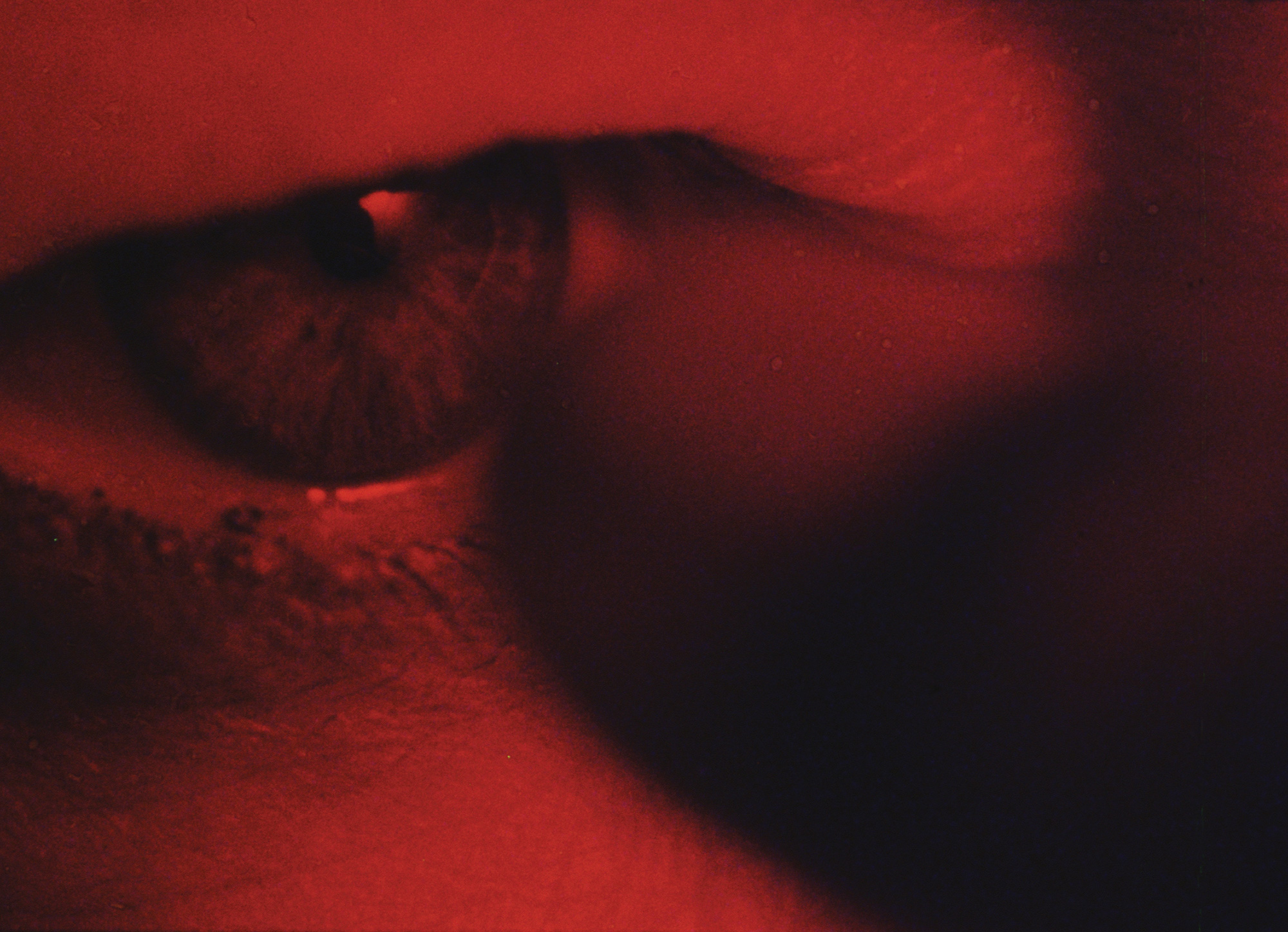 This film director and producer is here to take our breaths away, again. After creating such essential films such as Hunger –which earned him the Caméra d'Or at the Cannes Festival– and 12 Years a Slave –for which he won the Oscar for Best Picture– Steve McQueen is now presenting Sunshine State at Pirelli Hangarbicocca in Milan, until July 31. The complete exhibition is a showcase of him as an artist questioning humanity and the footprint he's leaving in the film industry.
Through an immersive experience featuring works from across McQueen's career, plus the world premiere of the new video installation Sunshine State, Pirelli Hangarbicocca is the best place to take a deep look at the human condition, exploring the construction of identity, belonging, the right to freedom and pressing issues such as race and post-colonialism. In the end, McQueen's work is about displaying the reality of the world surrounding us from a thought-provoking yet radical point of view. “I am not interested in manipulating people. The complete opposite. I am interested in a truth,” he says.

On this occasion, McQueen has conceived a site-specific exhibition project. Through a non-chronological layout, Sunshine State aims to highlight the artist's evolution over the past two decades while offering an overview of his exemplary artistic career. The title of the exhibition evokes his new work, Sunshine State (2022), a reflection on the beginnings of Hollywood cinema and the influence that it has had on the perception of identity issues.

The whole compilation begins with aerial shots of the Statue of Liberty in New York, Static (2009), questioning its symbolic function and making reference to the precarity of the Western world's idea of freedom. After this, we are led to Western Deep (2002), which is about showcasing the hard working conditions of the miners in a gold mine in South Africa, and Caribs' Leap (2002), which tackles the dehumanization of the Black body, colonizsd and enslaved, during the dramatic historical events happening when the French conquered the Caribbean island Grenada. Charlotte (2004) and Cold Breath (1999) show the human body in its deepest intimacy, exploring the thin line between desire and violence and pleasure and pain.

To conclude, McQueen addresses the political history of minority identities and the conflicting ideas of imprisonment and protection through the sculpture Weight (2016). The exhibition is also accompanied by a new catalogue, which includes extensive photographic documentation. 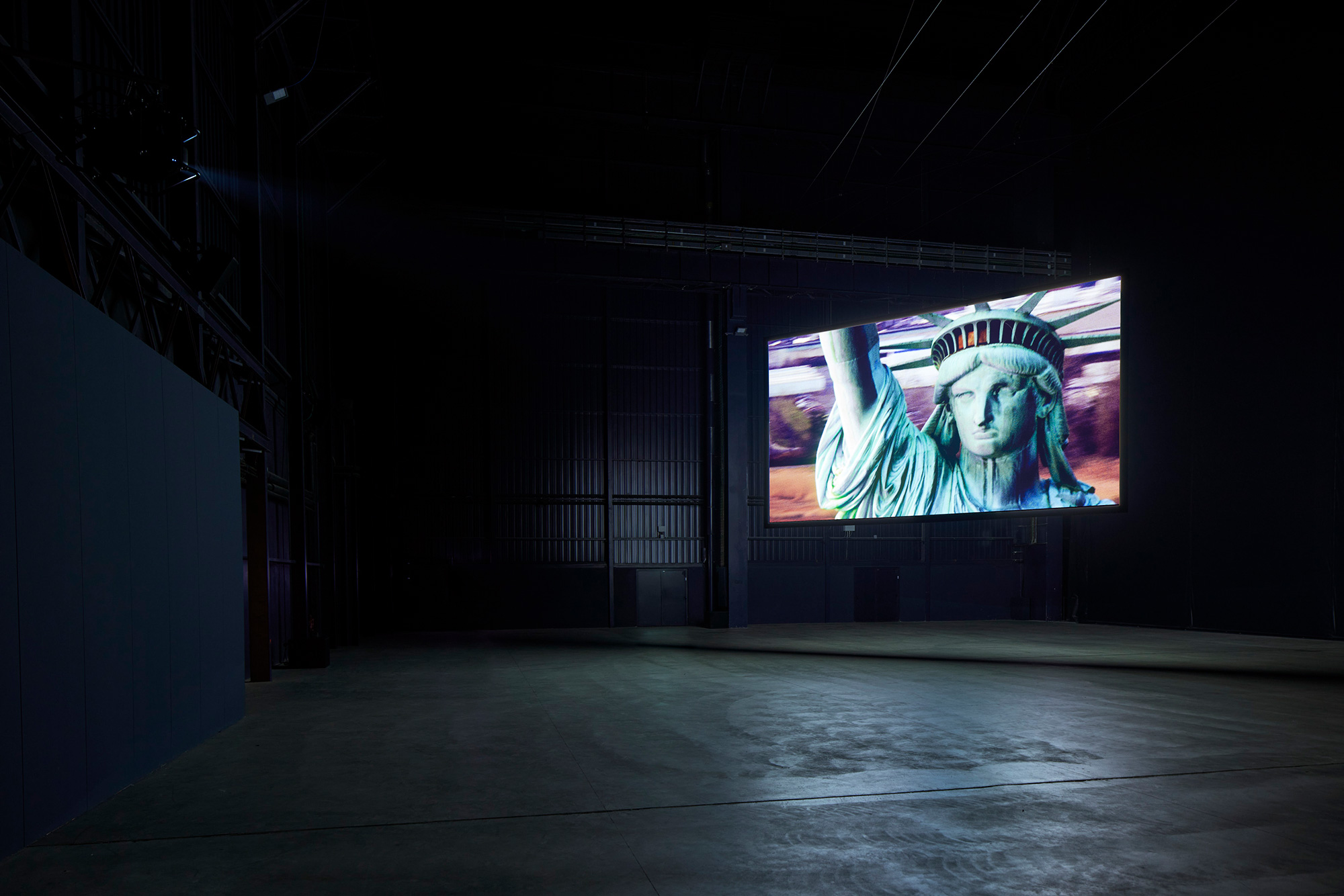 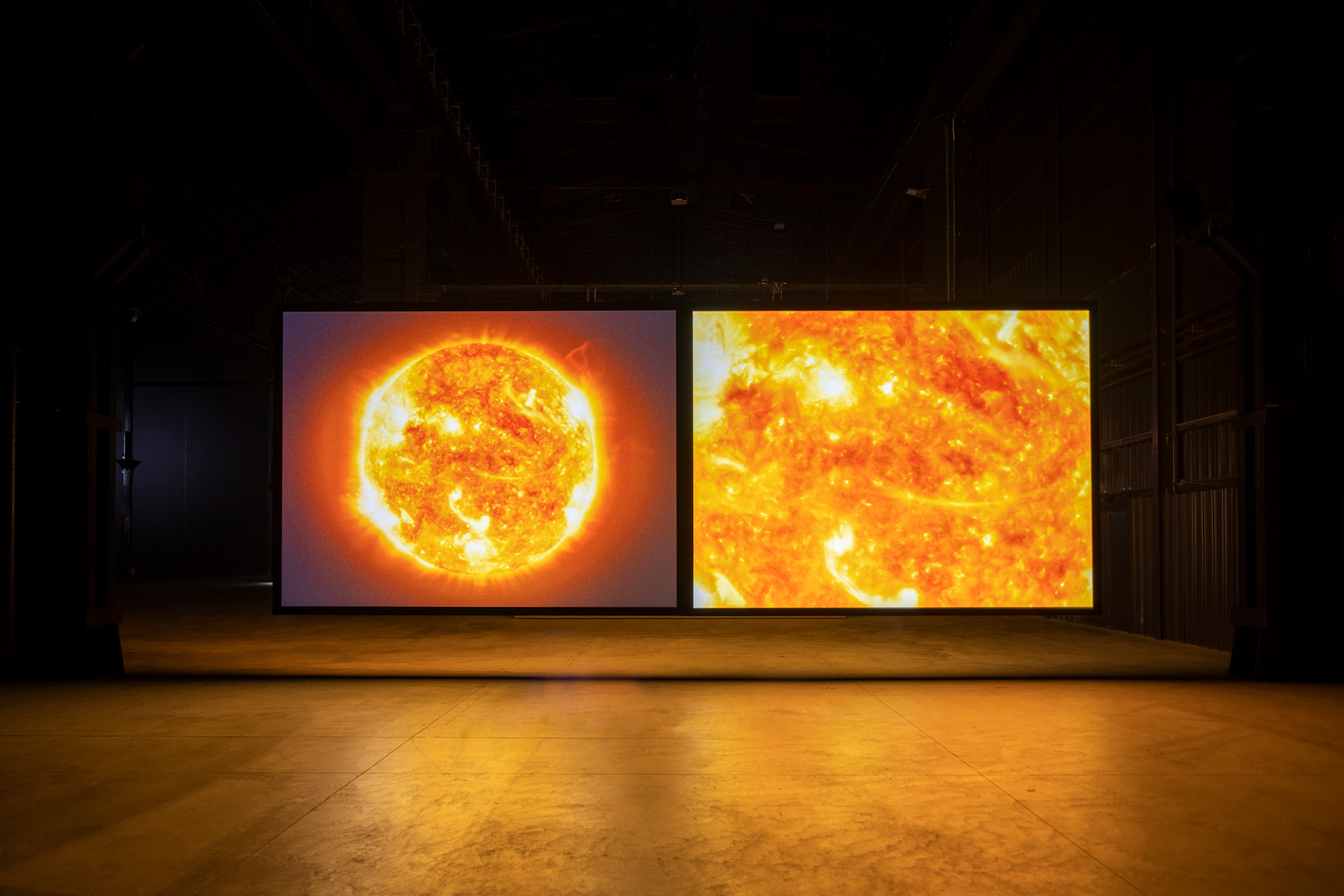 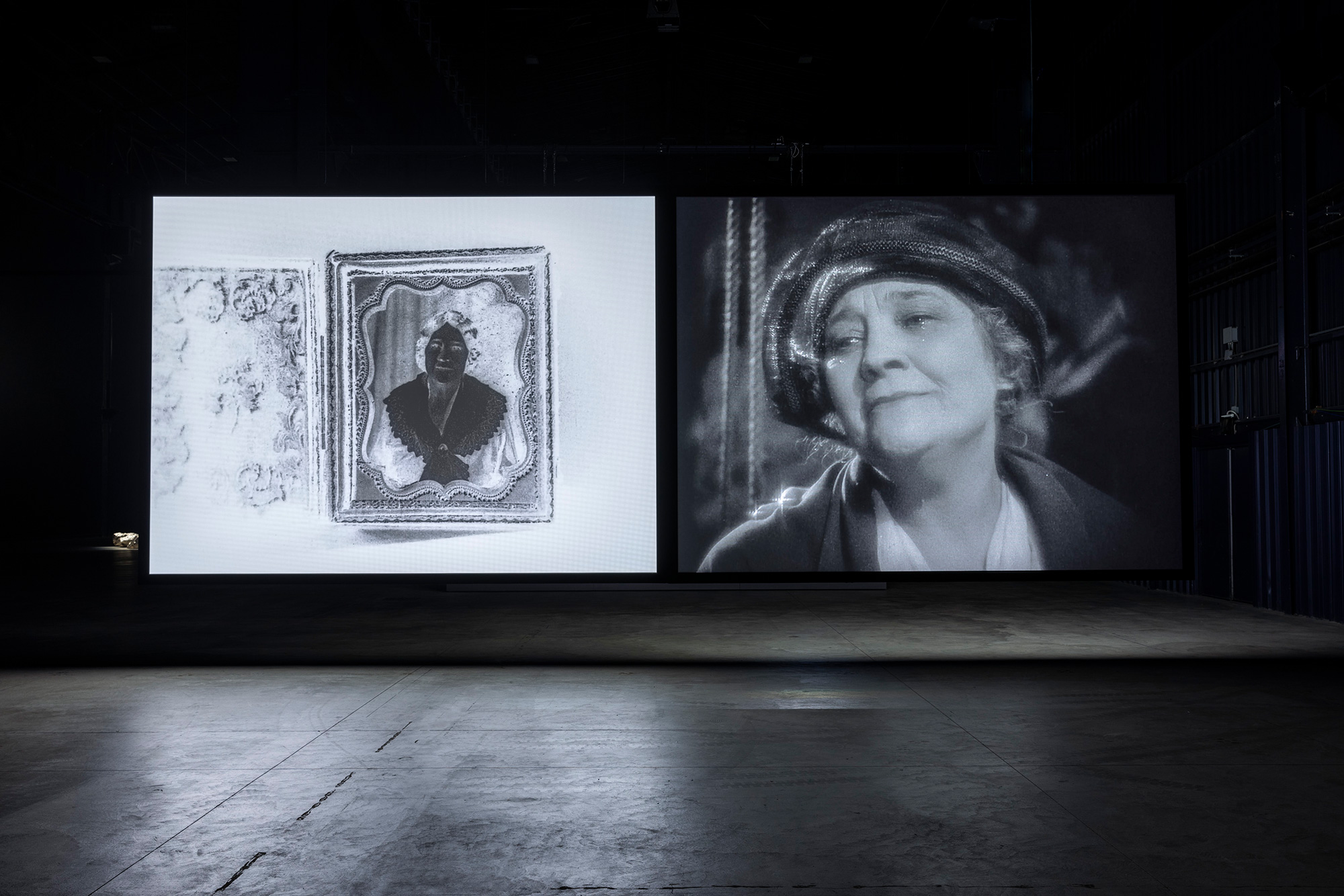 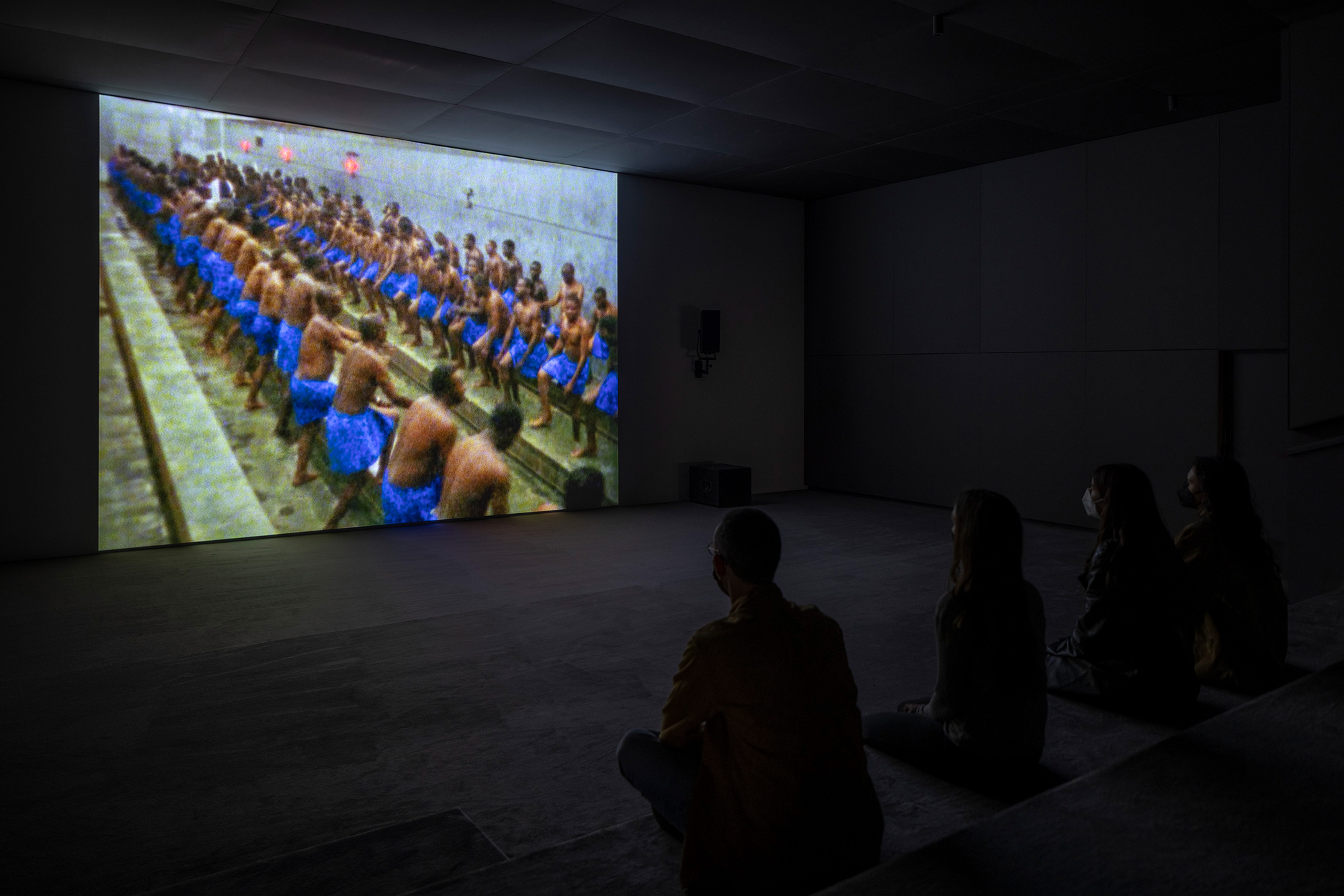 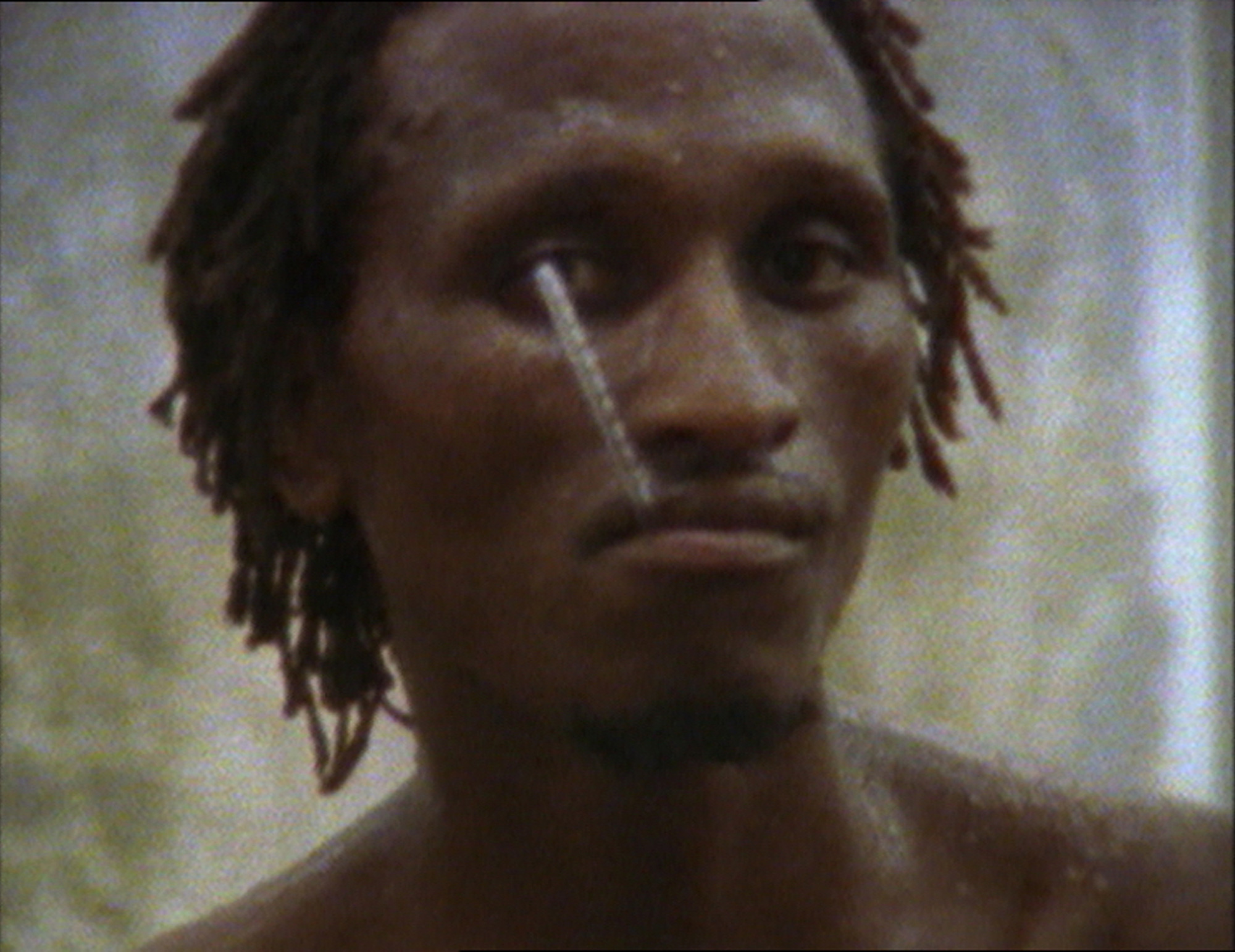 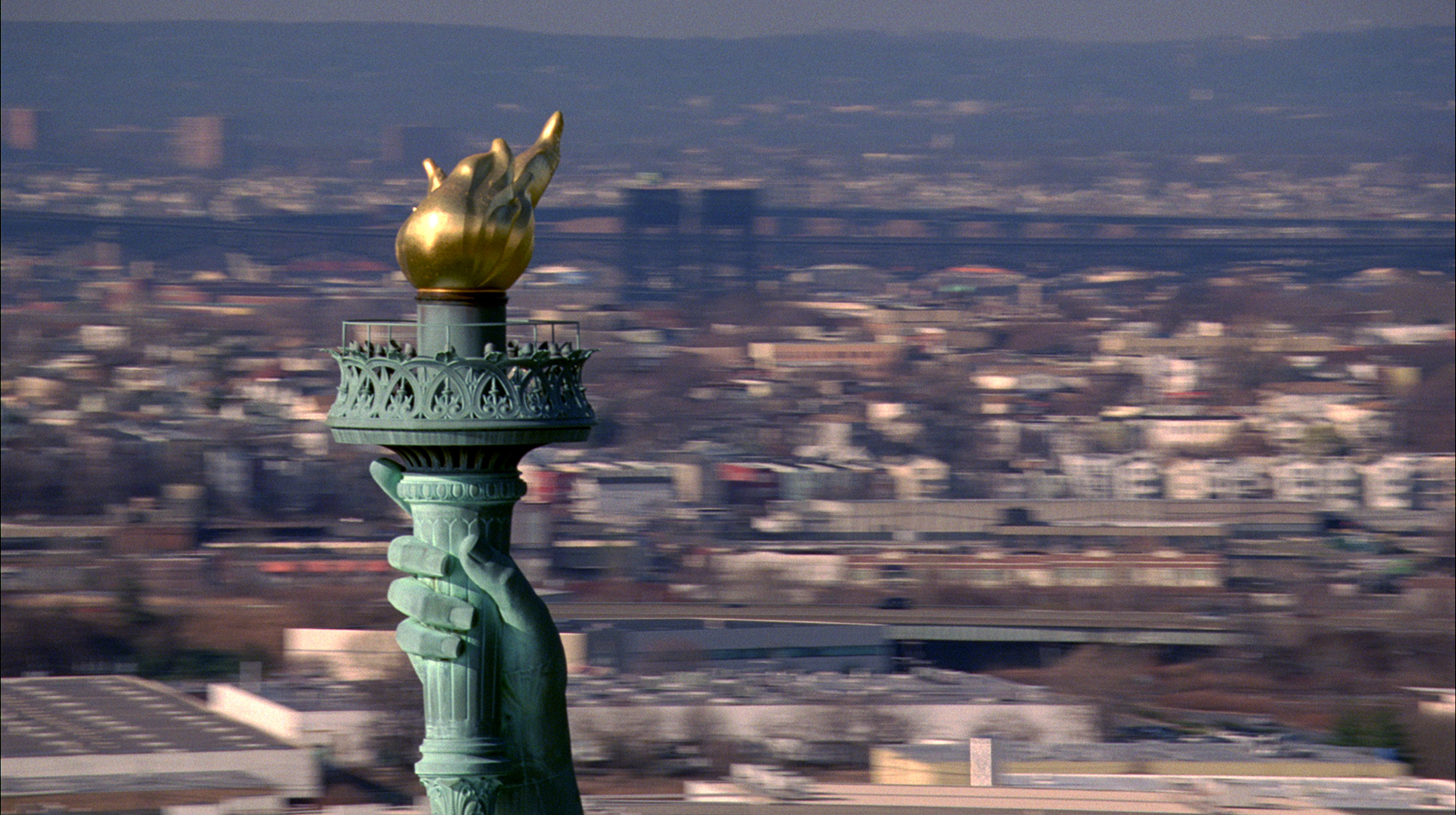