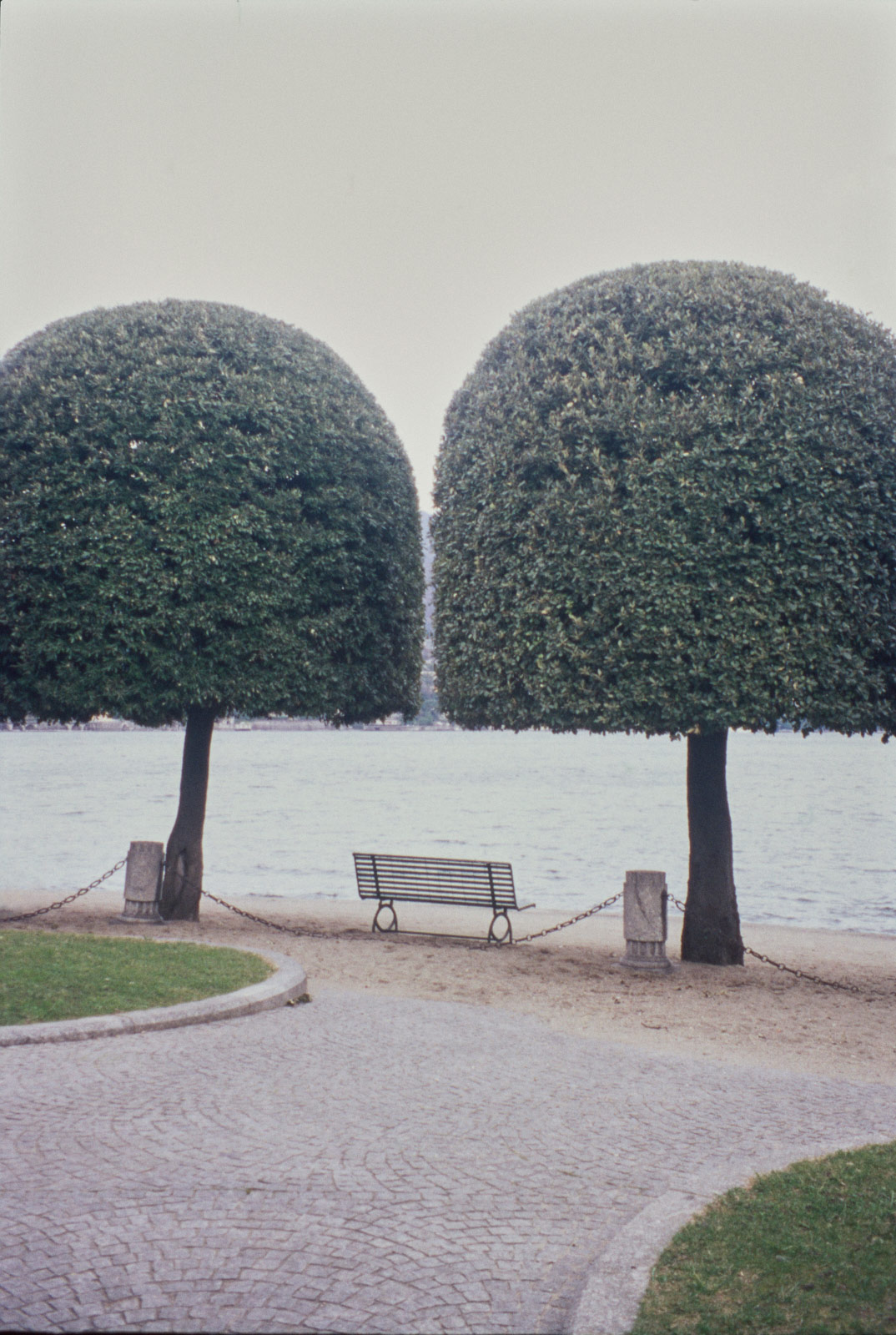 ‘Men versus nature’ is one of the oldest forms of creating narratives (and conflicts). We can find several examples in literature, painting, sculpture, cinema and music. Today, Italian photographer Stefan Giftthaler presents Giardino all’italiana, a photo series he’s done while touring his country from North to South that proves how “we just take for granted that the world ‘belongs’ to us and we can do whatever we want with it.”
Taken without any political or moralistic approach, the series just portrays how humankind has been trying to control nature for ages. “Humans are a product of nature like plants and animals are, but we feel we are in control of the world. This means that whatever humanity has done, from domesticating animals to building roads and shaping gardens, is trying to adapt the world – and nature – to the ideas we have of how things should be”, says the photographer.

To explore this further, he took the Renaissance Italian gardens as the main point of reference, as they are “an example of this behaviour towards the world”. Imbued with a sense of freedom and curiosity to explore this relationship, Stefan took his car and started riding. “I did not want to do a work on important, well-known gardens. I wanted to focus my attention on the relationship between men and nature at its root, in their everyday life together.” Thus, in this series, we can see pictures of football fields, trees confined to little spaces in urban environments, or horse-like bushes (as if Edward Scissorhands had visited the place recently).

Despite this inner will to control our surroundings, one thing is for clear: nature is stronger, older, wiser, and more powerful than us. Yes, we are destroying rainforests, melting the Poles and making animals extinct – shame on us –, but our environment keeps proving how we’re not in control. Take for example those little plants that grow in-between cracks, showing that cement, as uninhabitable as it may be, still makes it able for living creatures to exist. “I think that in these examples, nature becomes a sort of frame for the buildings, thus embellishing them and adding a layer of meaning to the building. Like a conversation between plants and human products”, says Stefan. 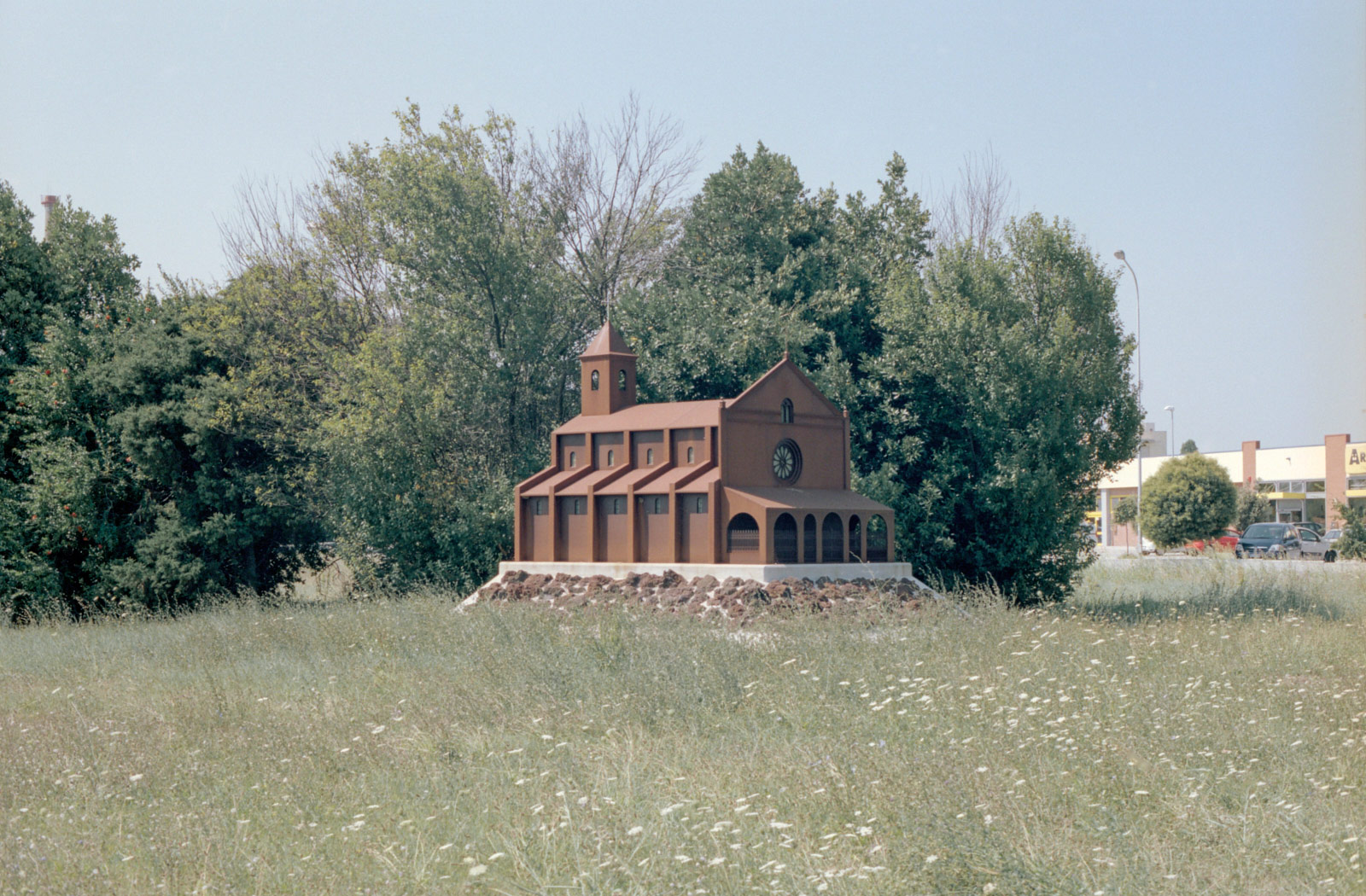 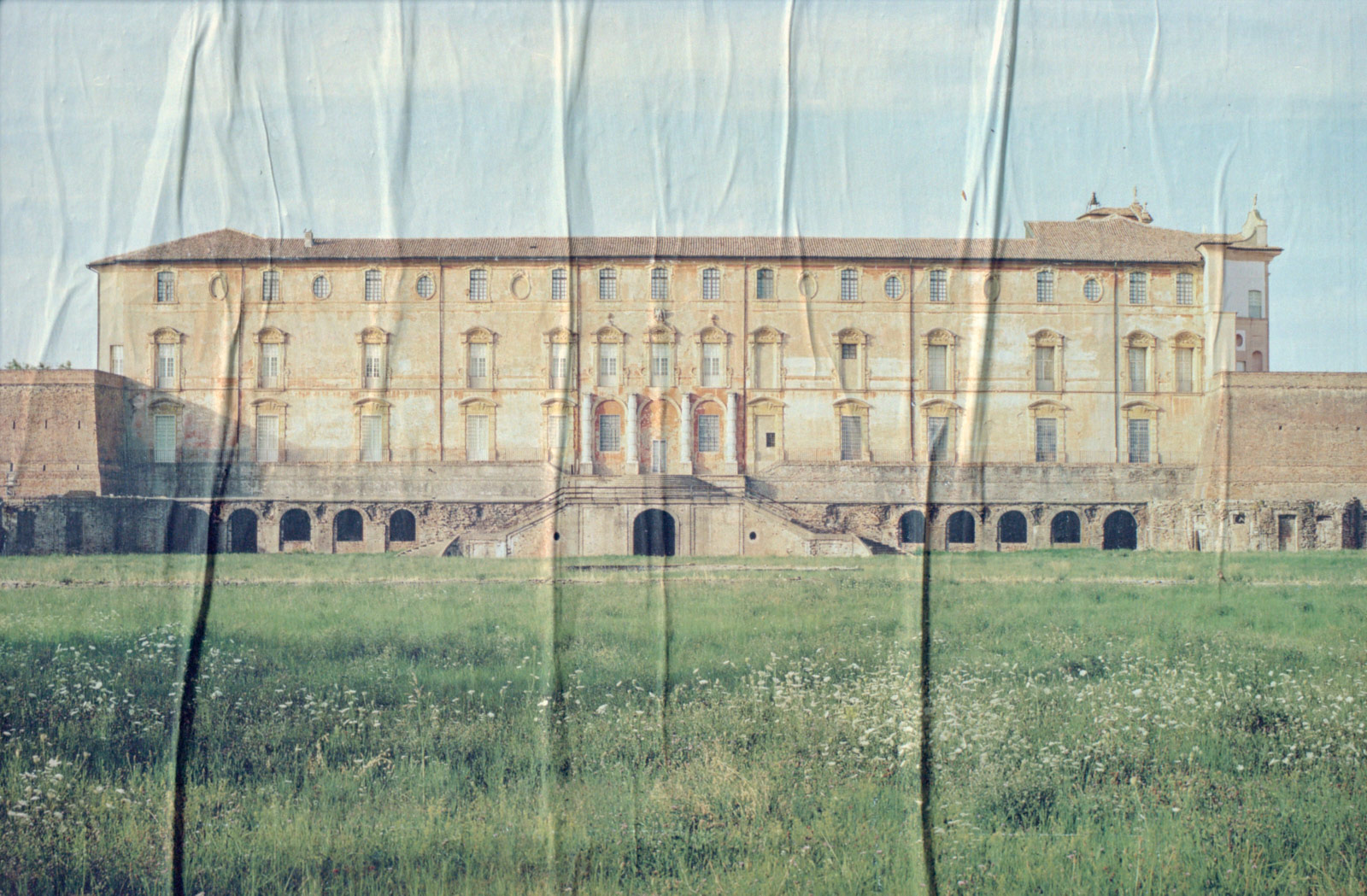 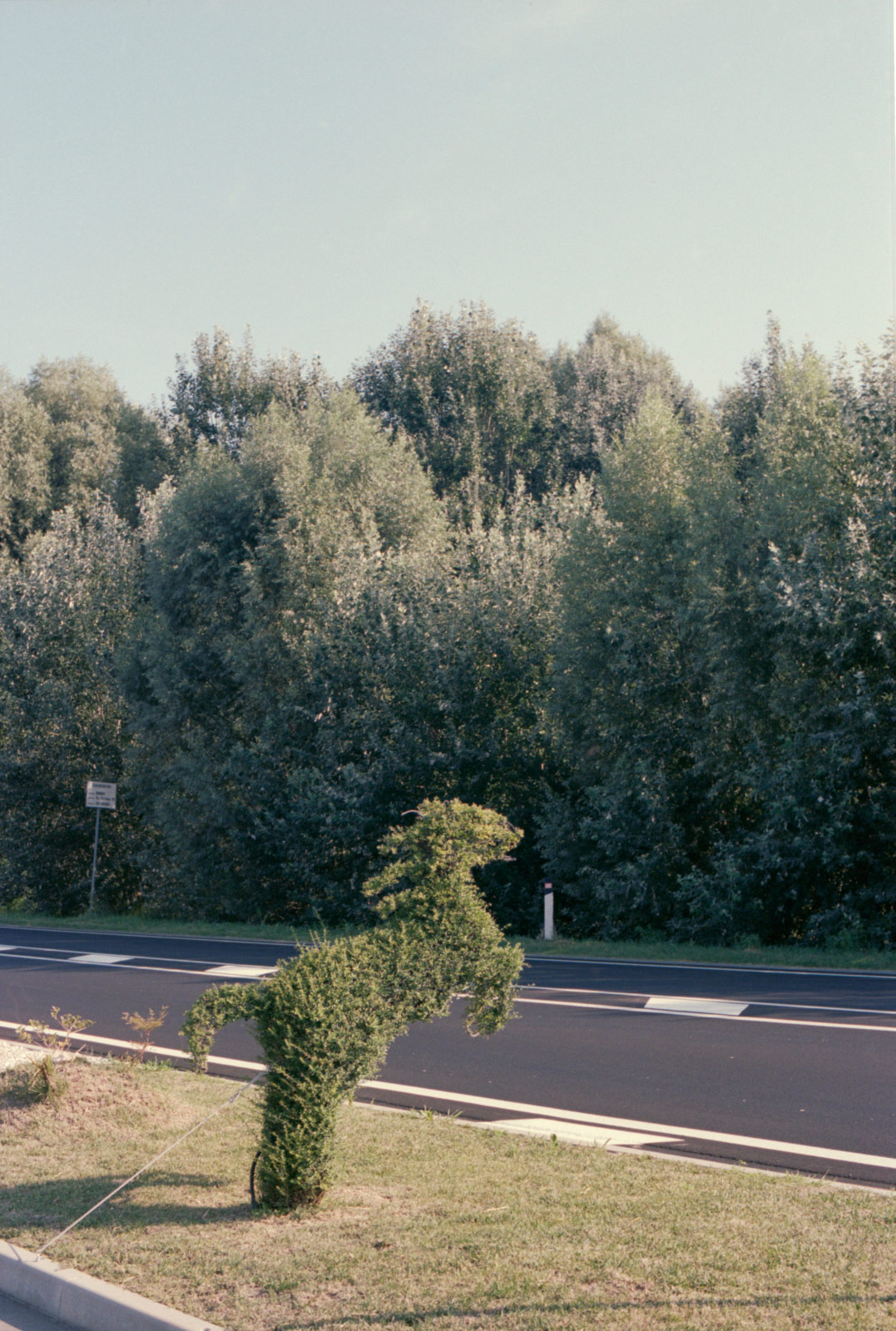 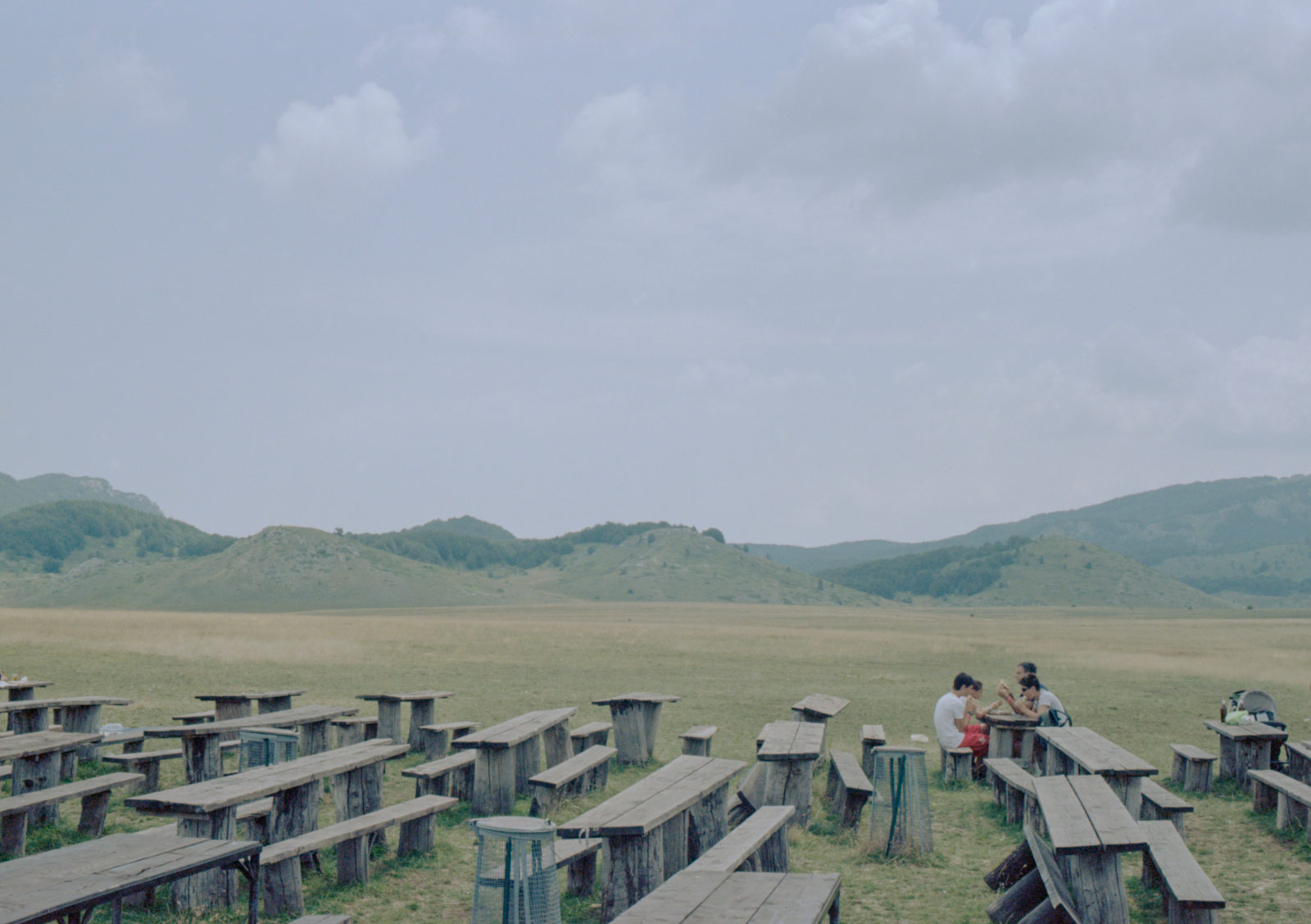 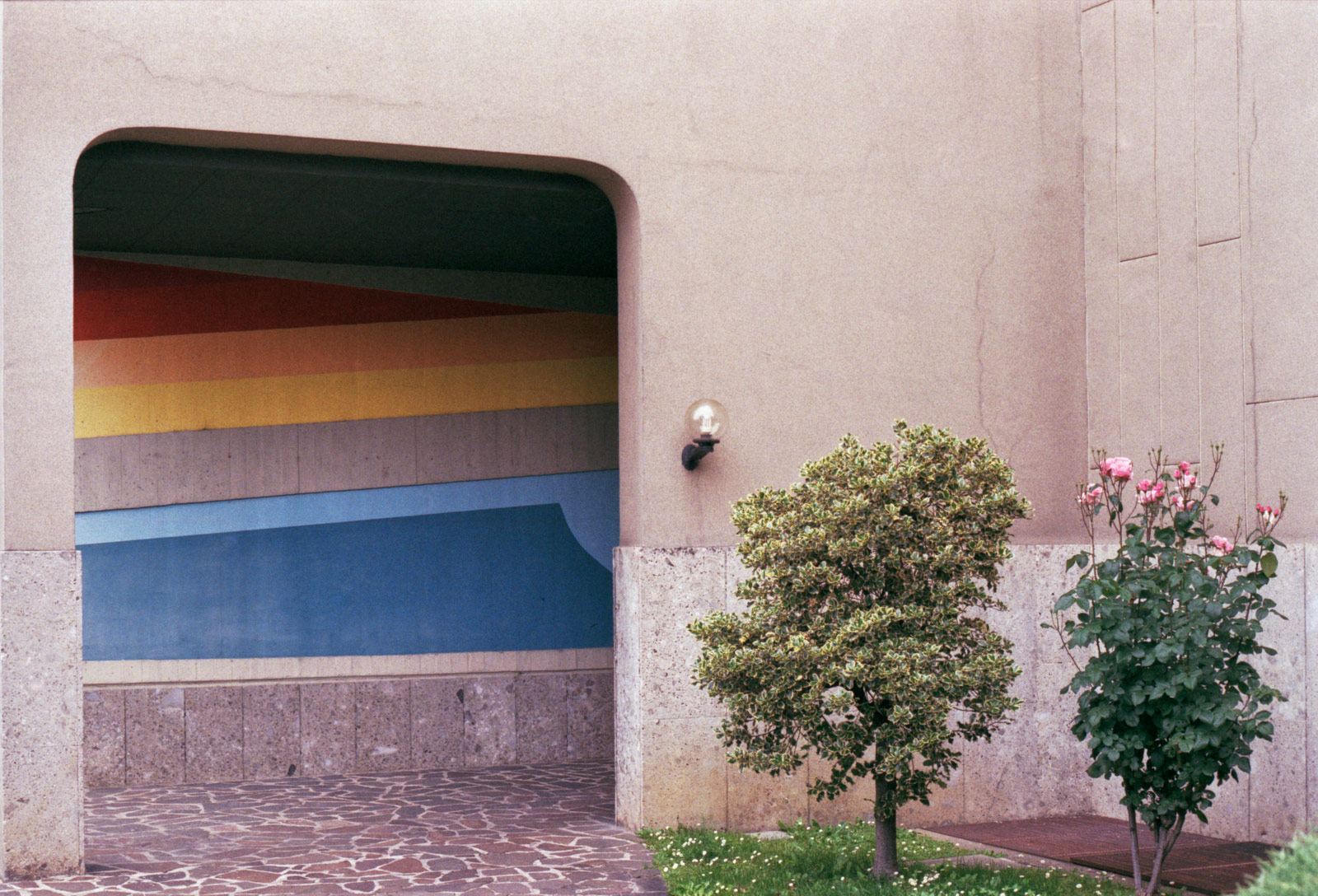 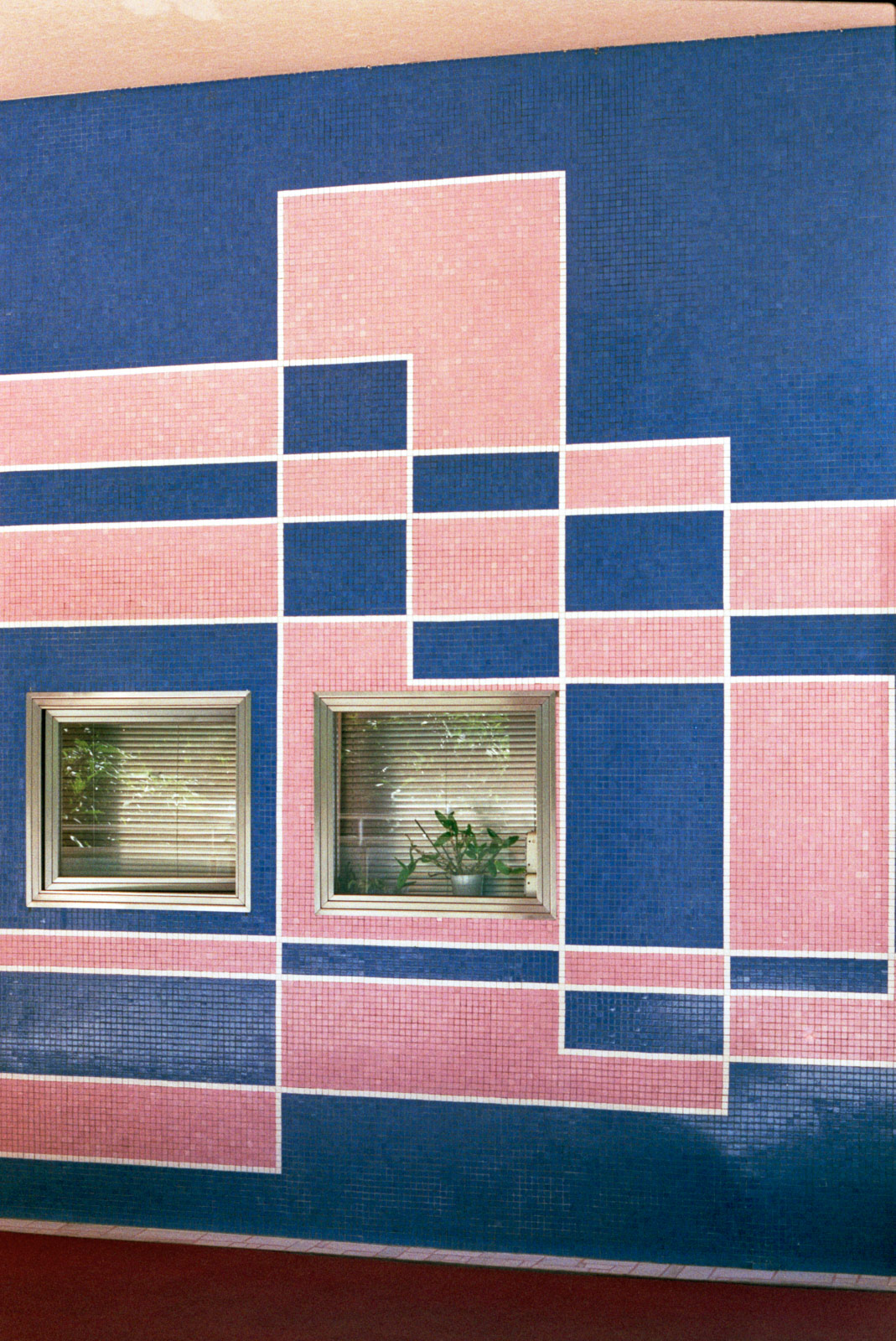 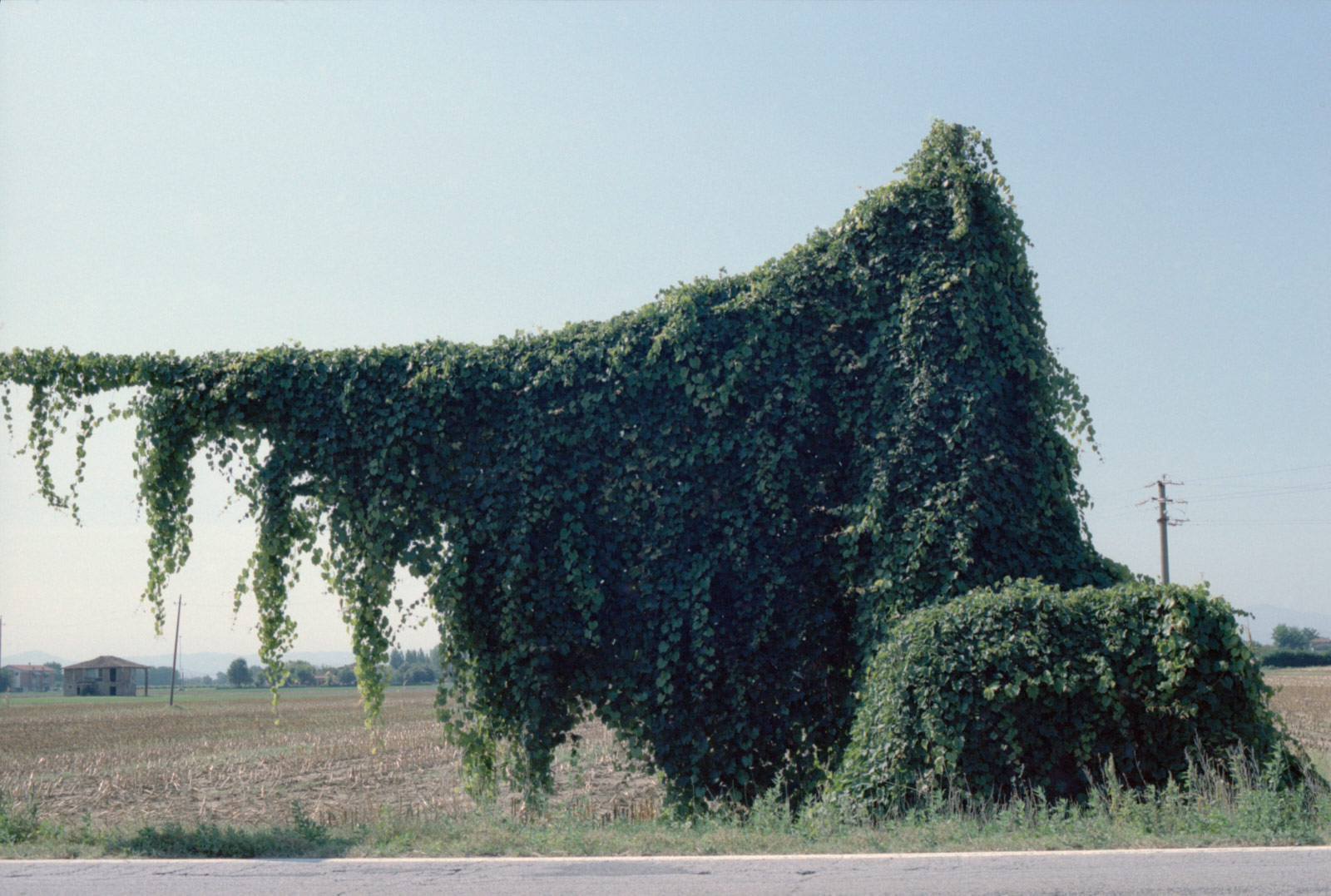 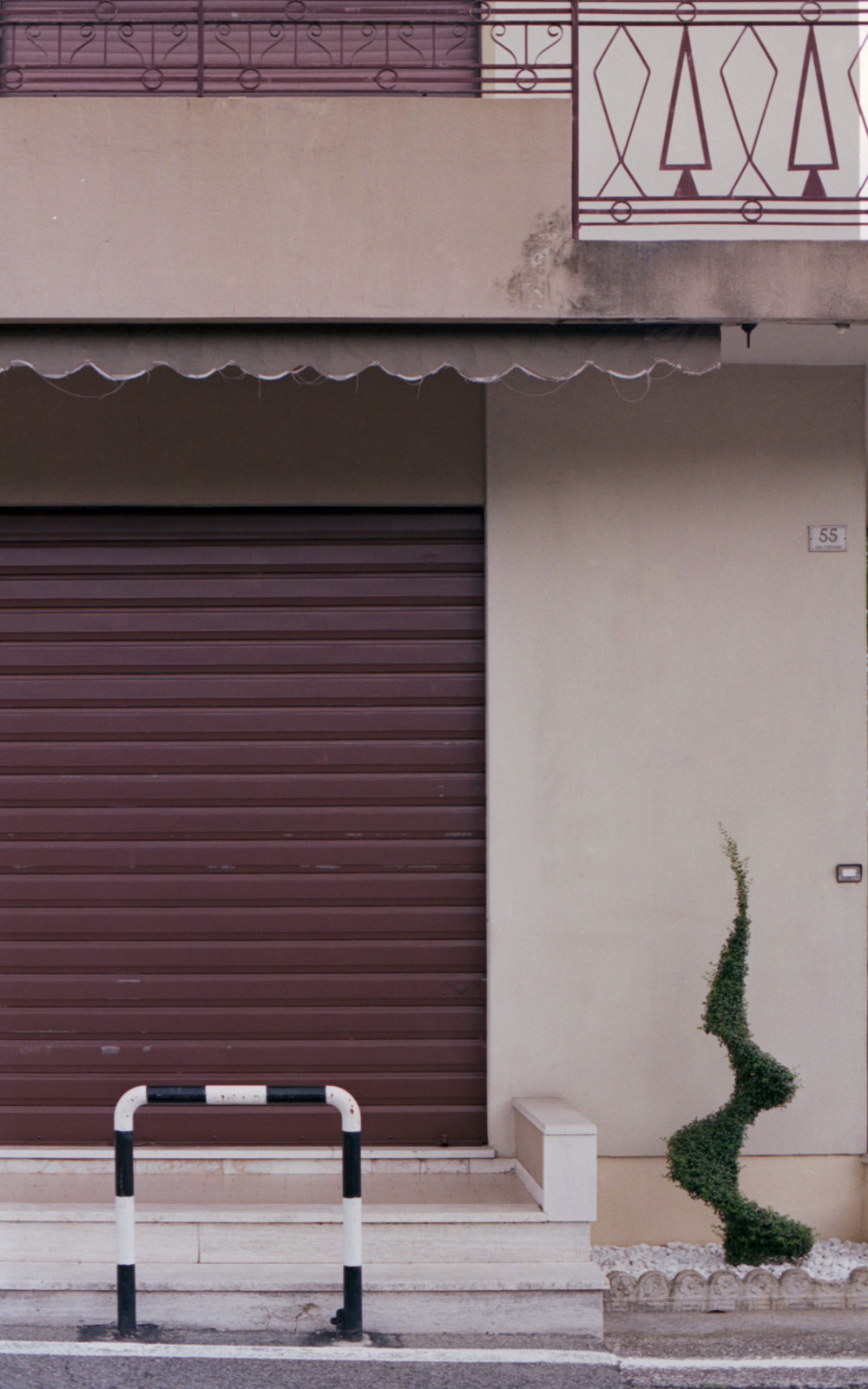 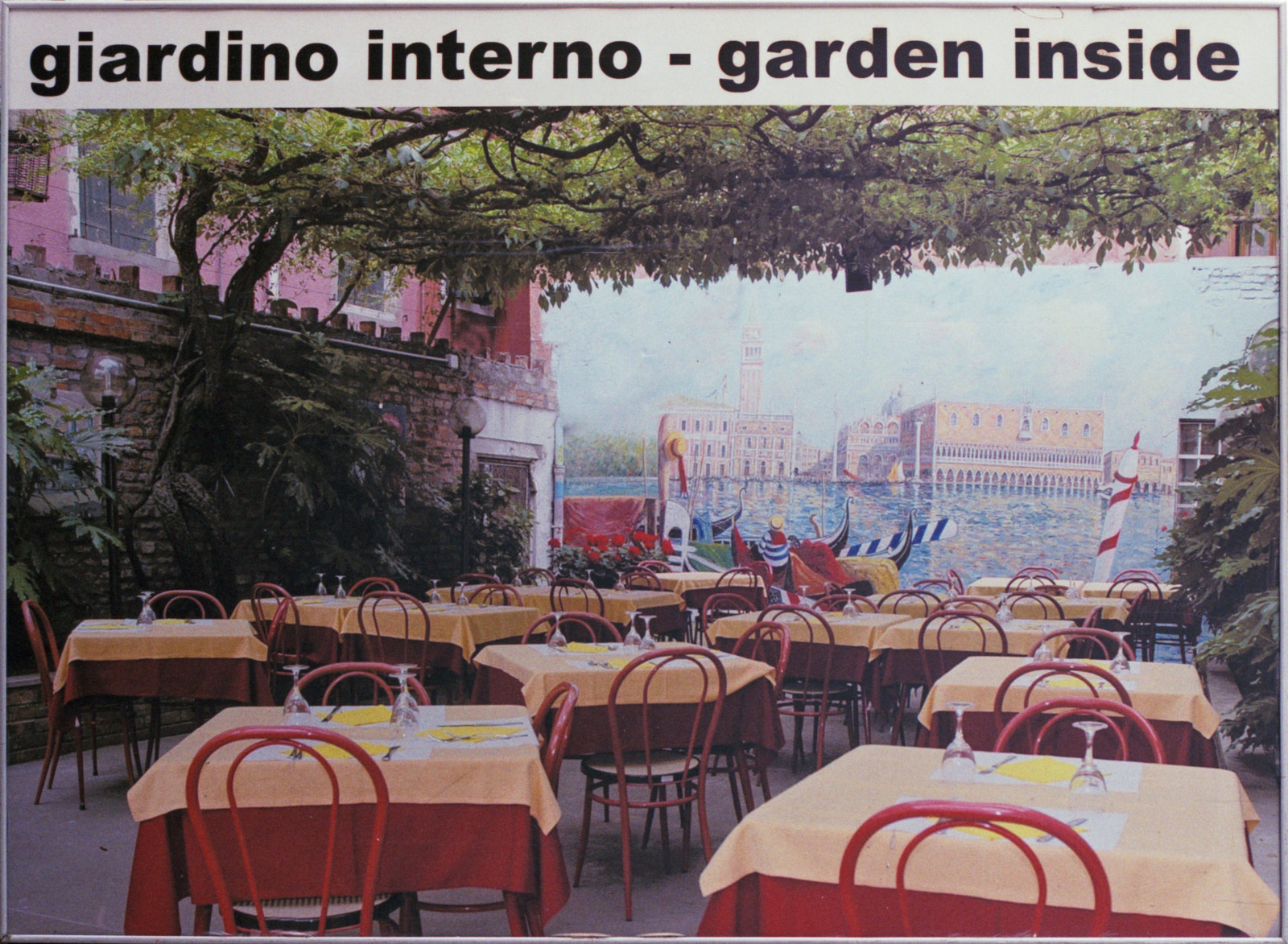 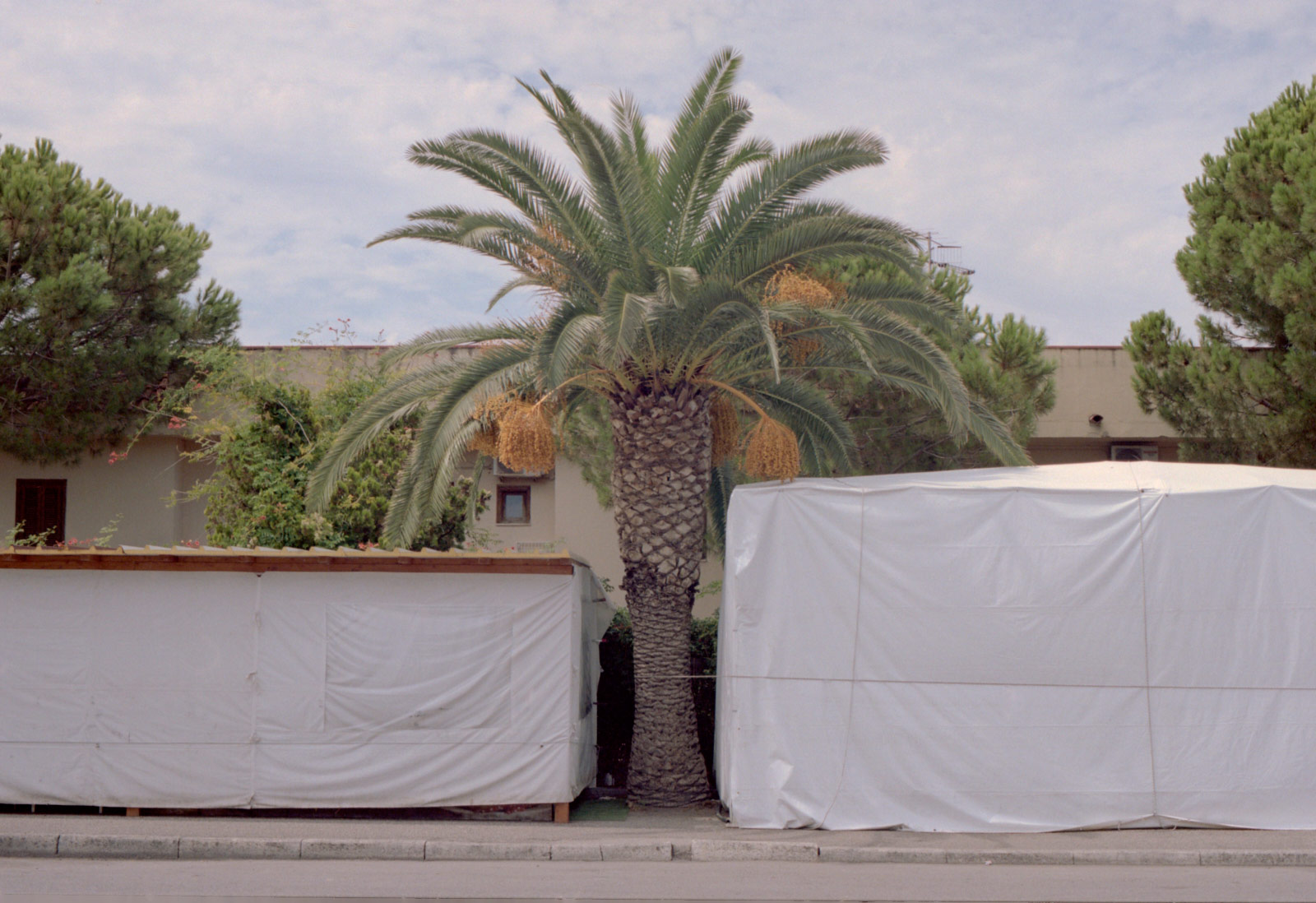 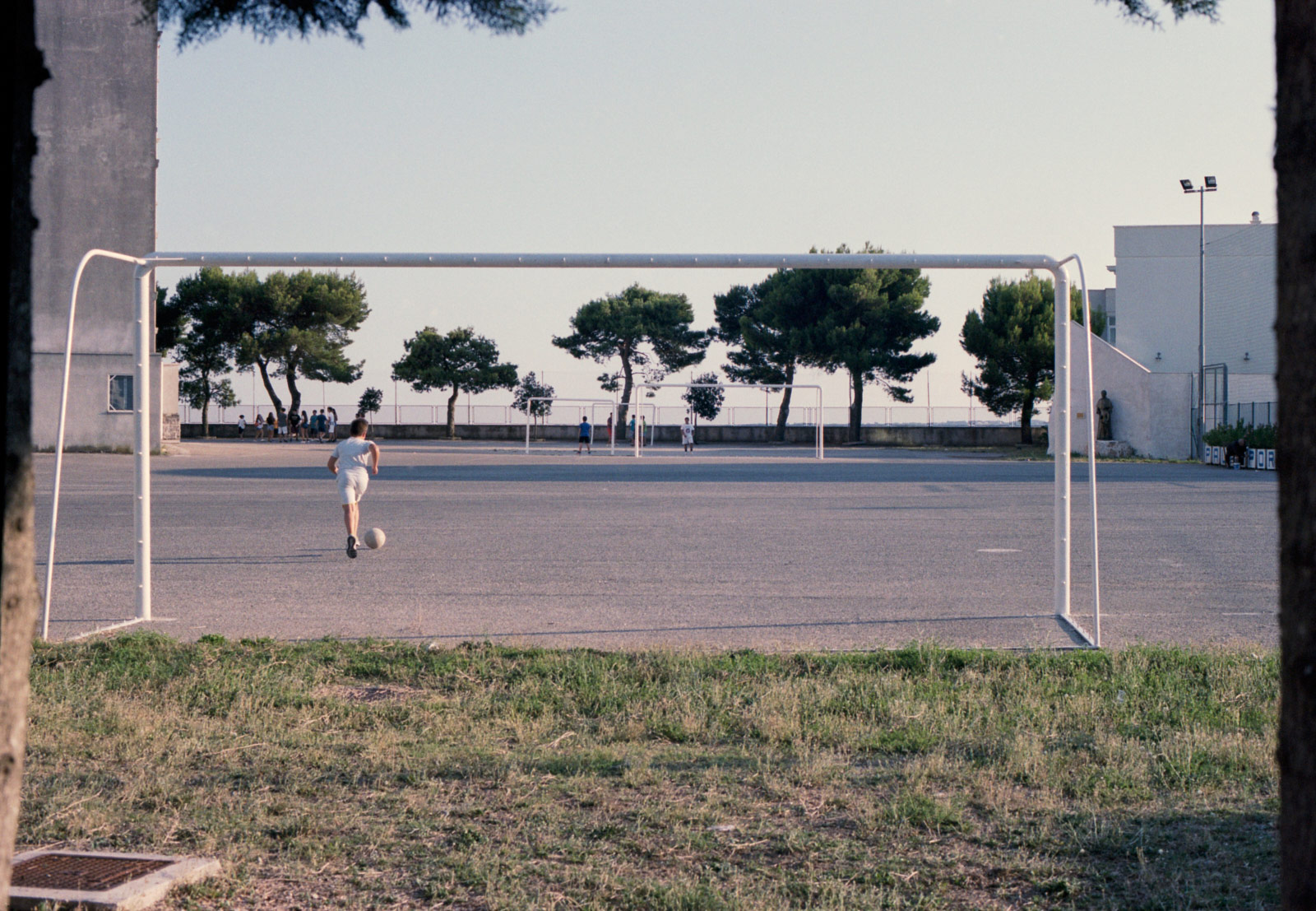 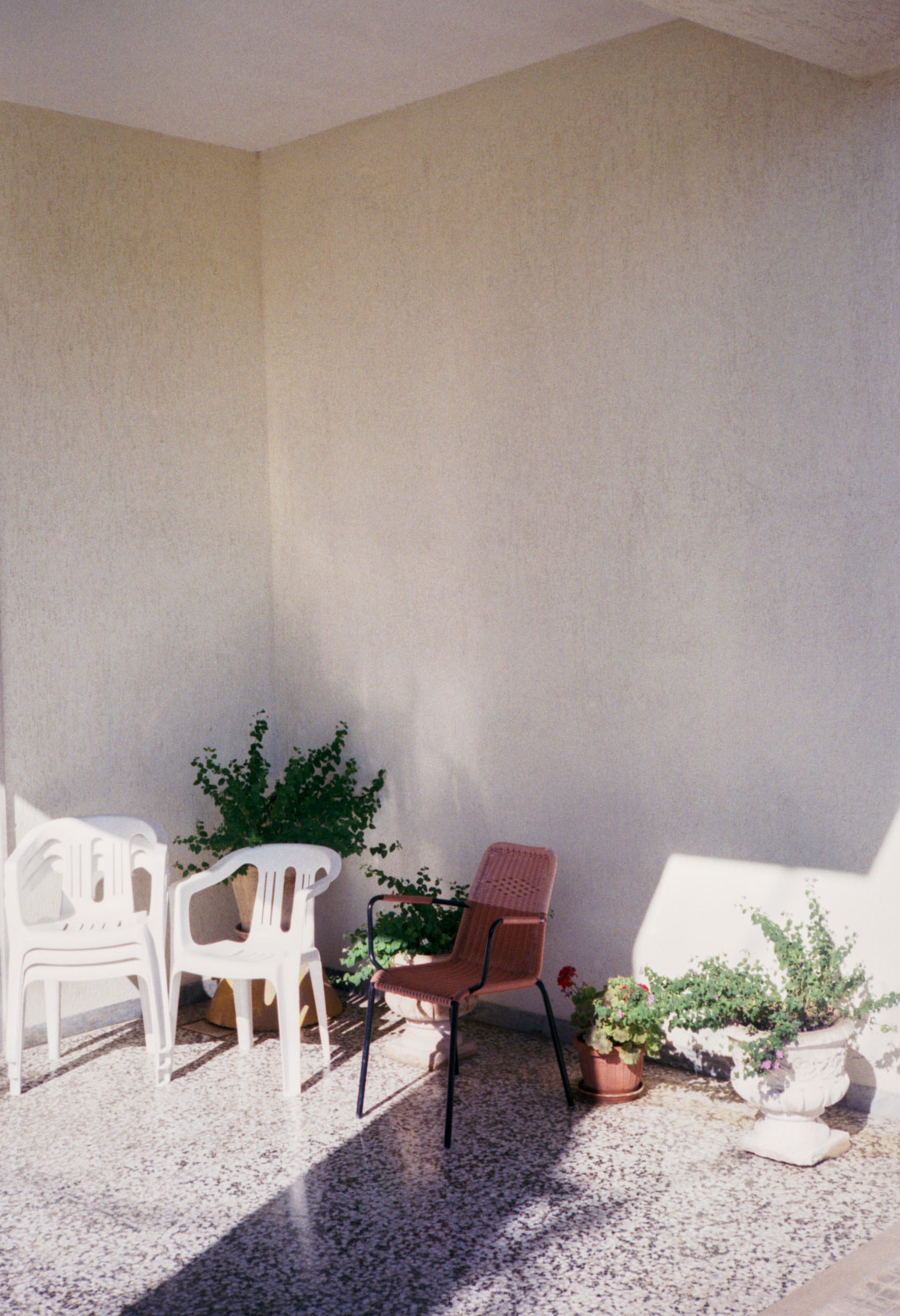 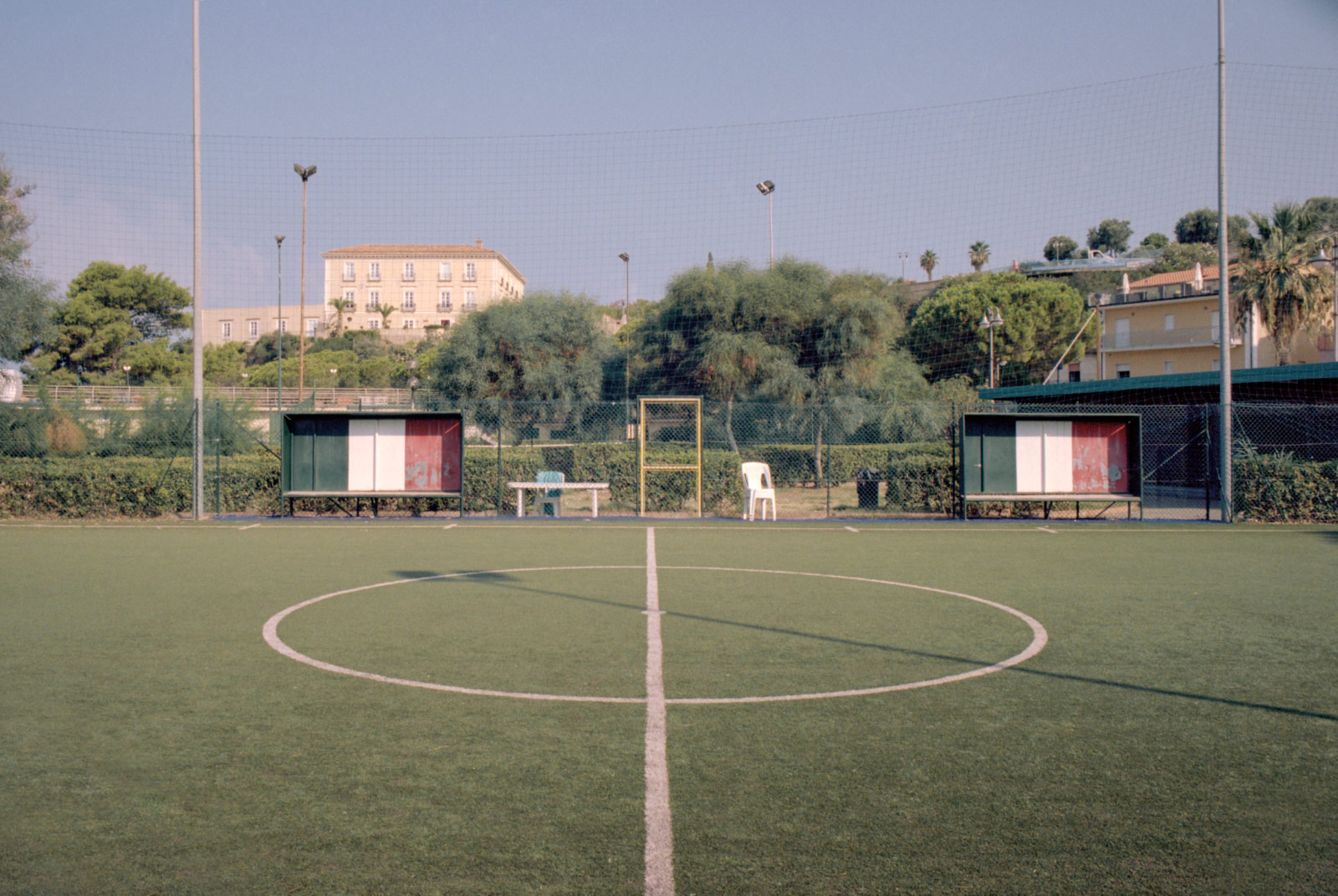 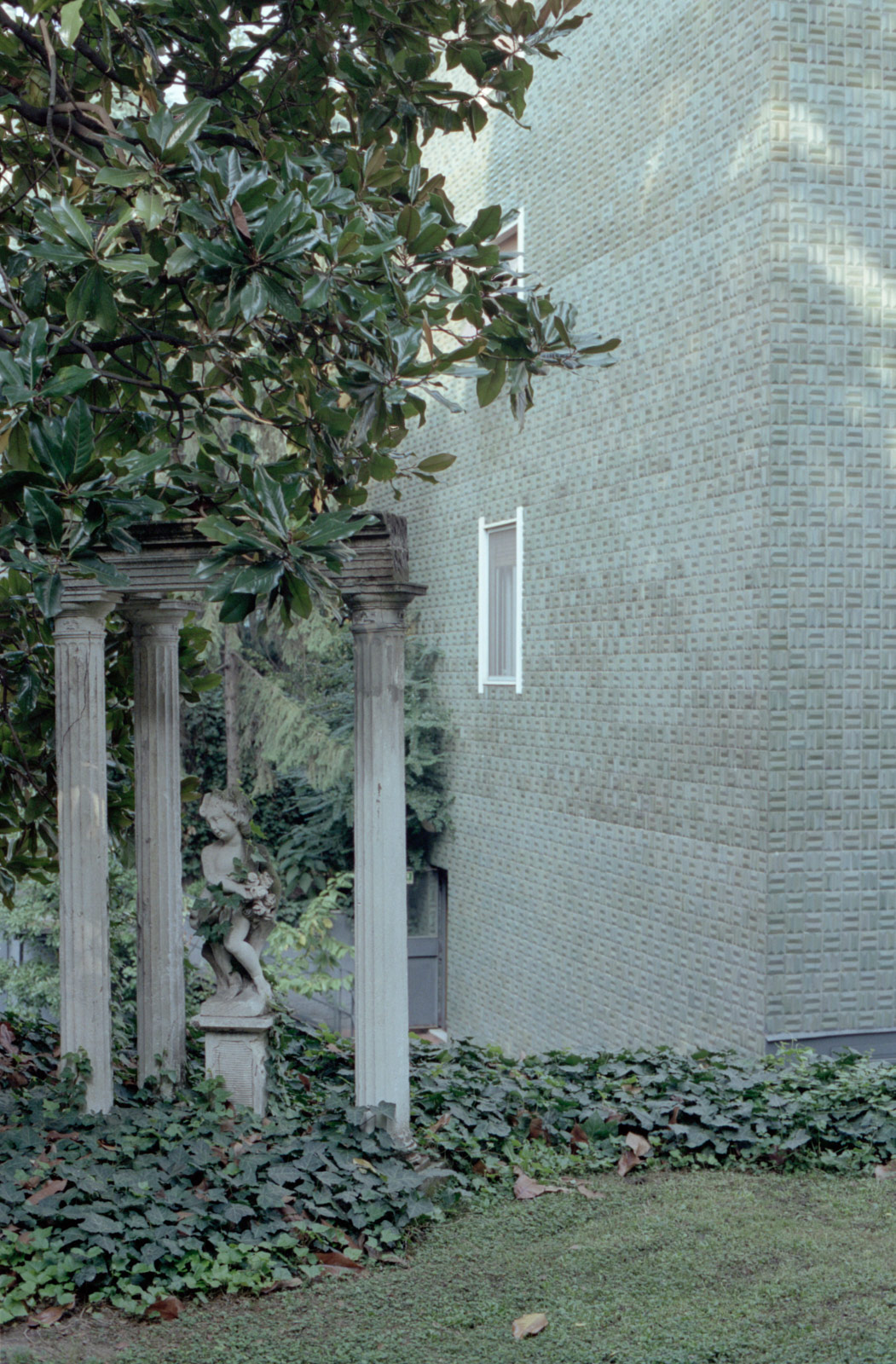 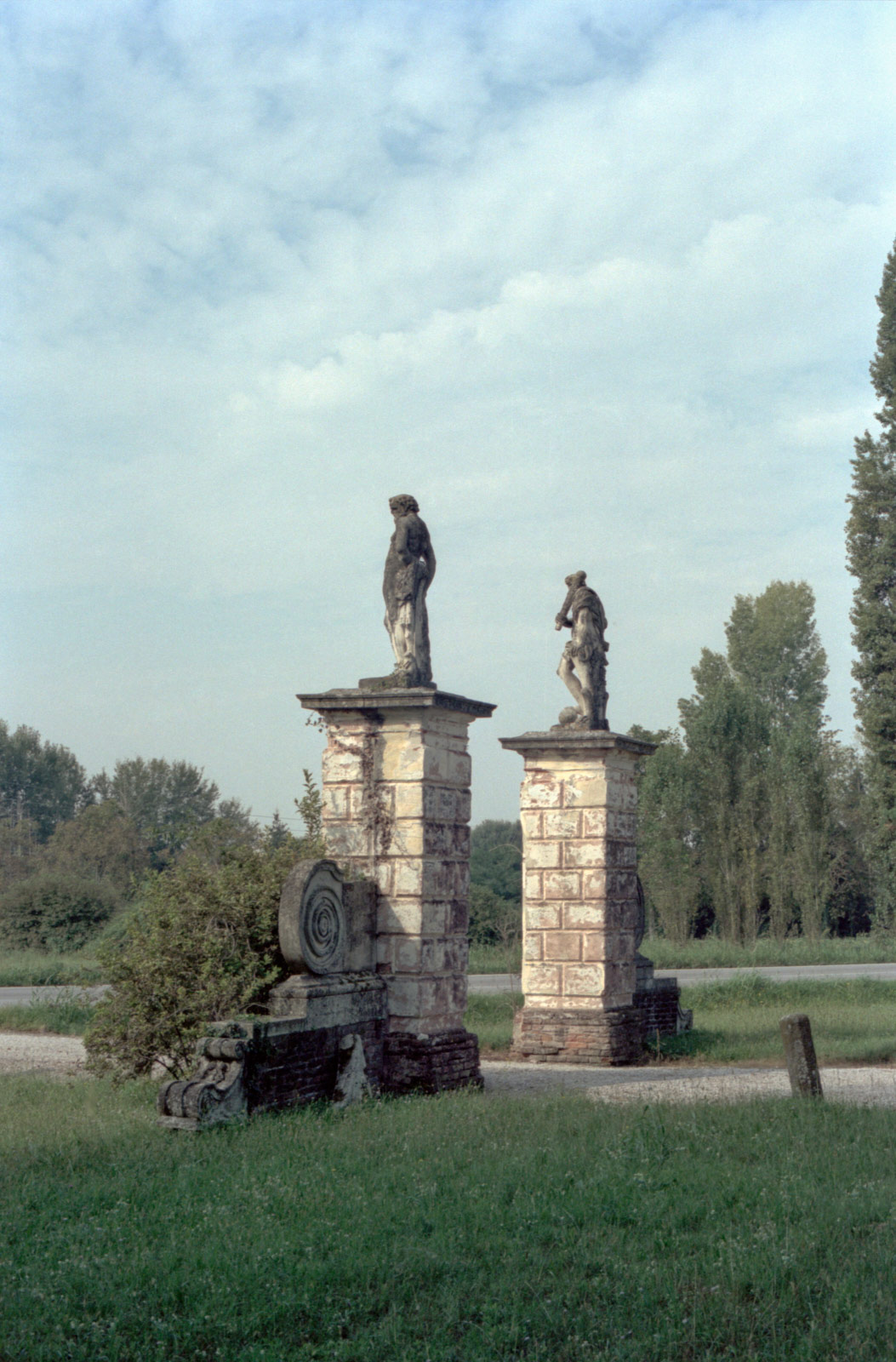 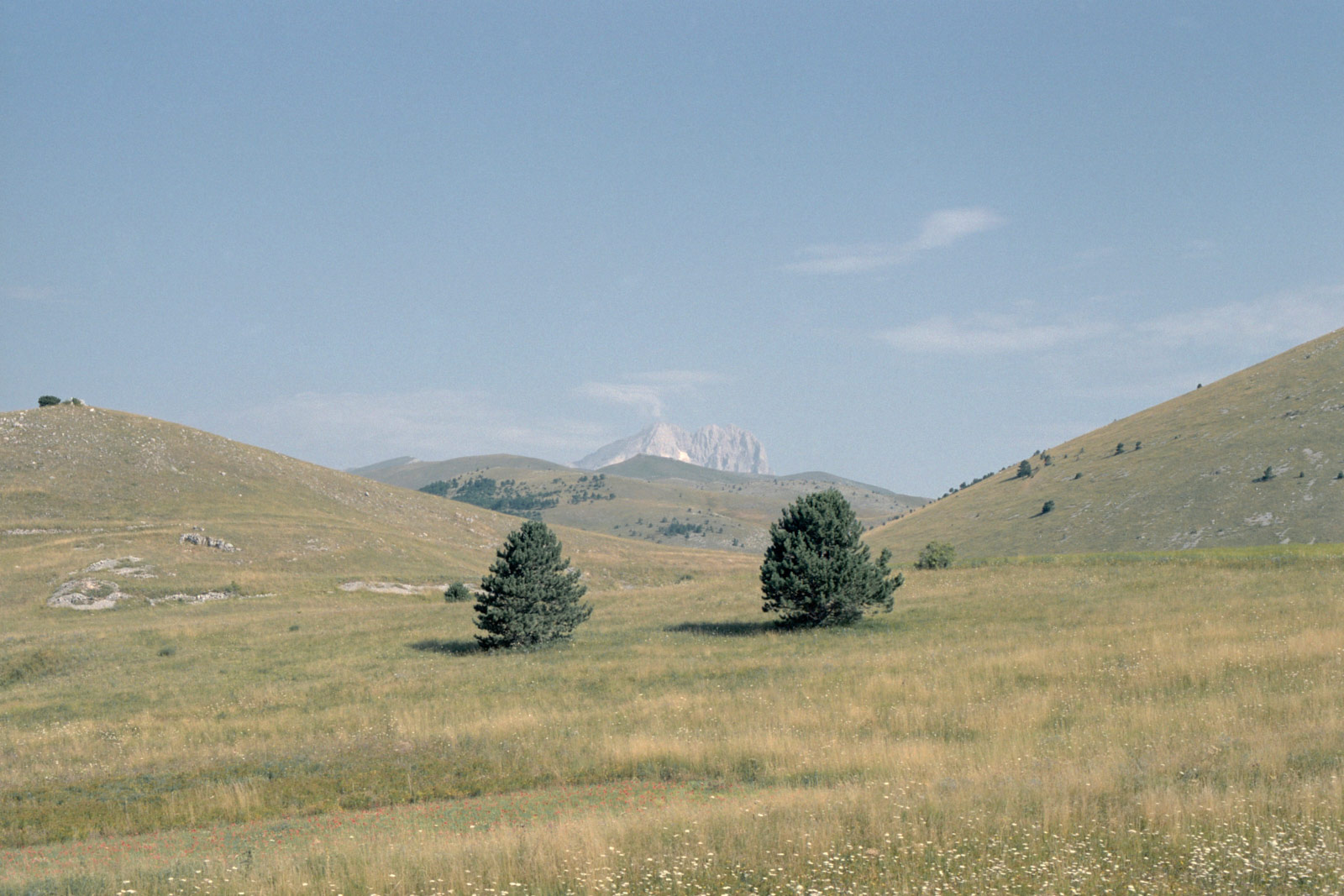 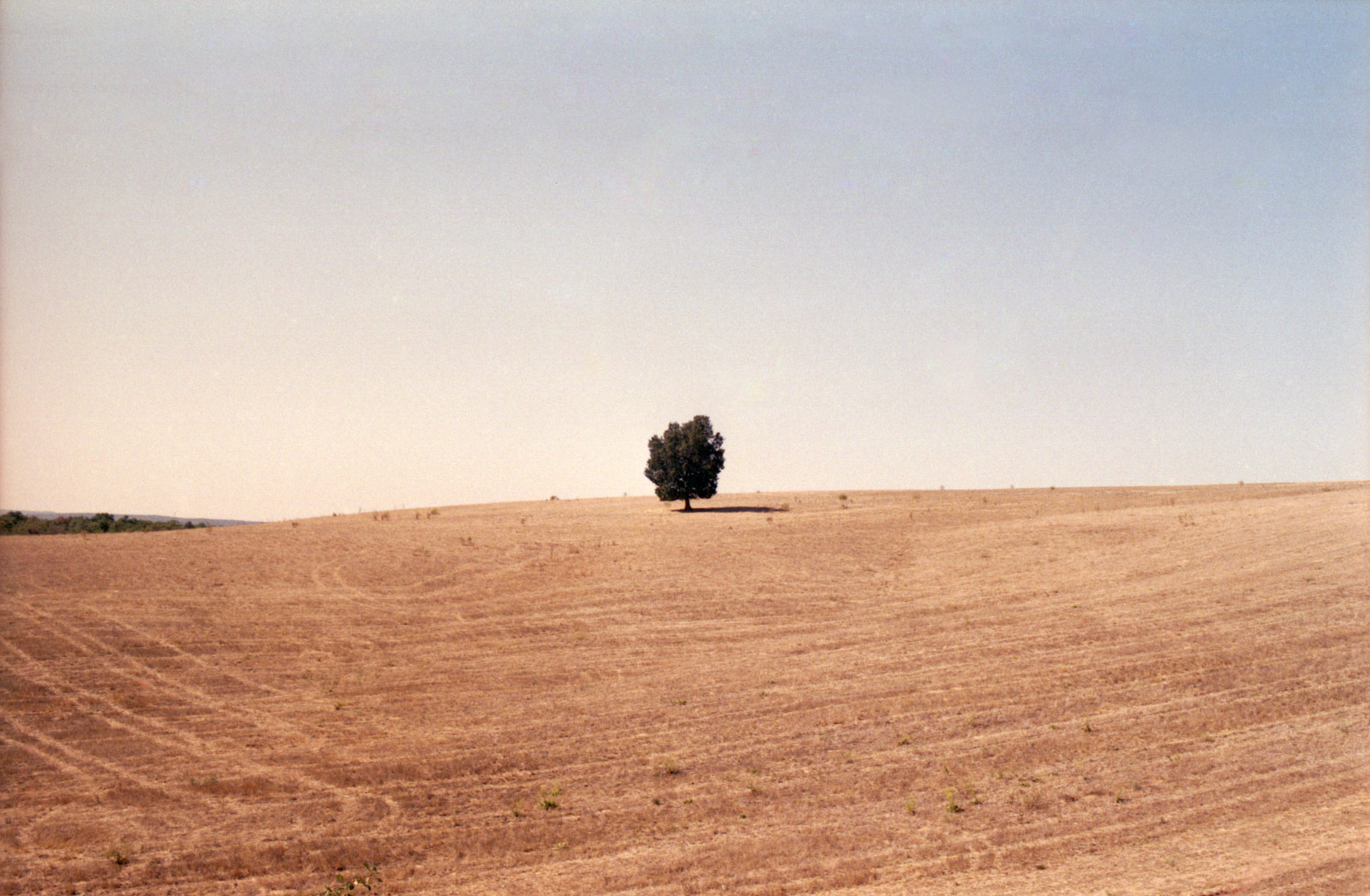 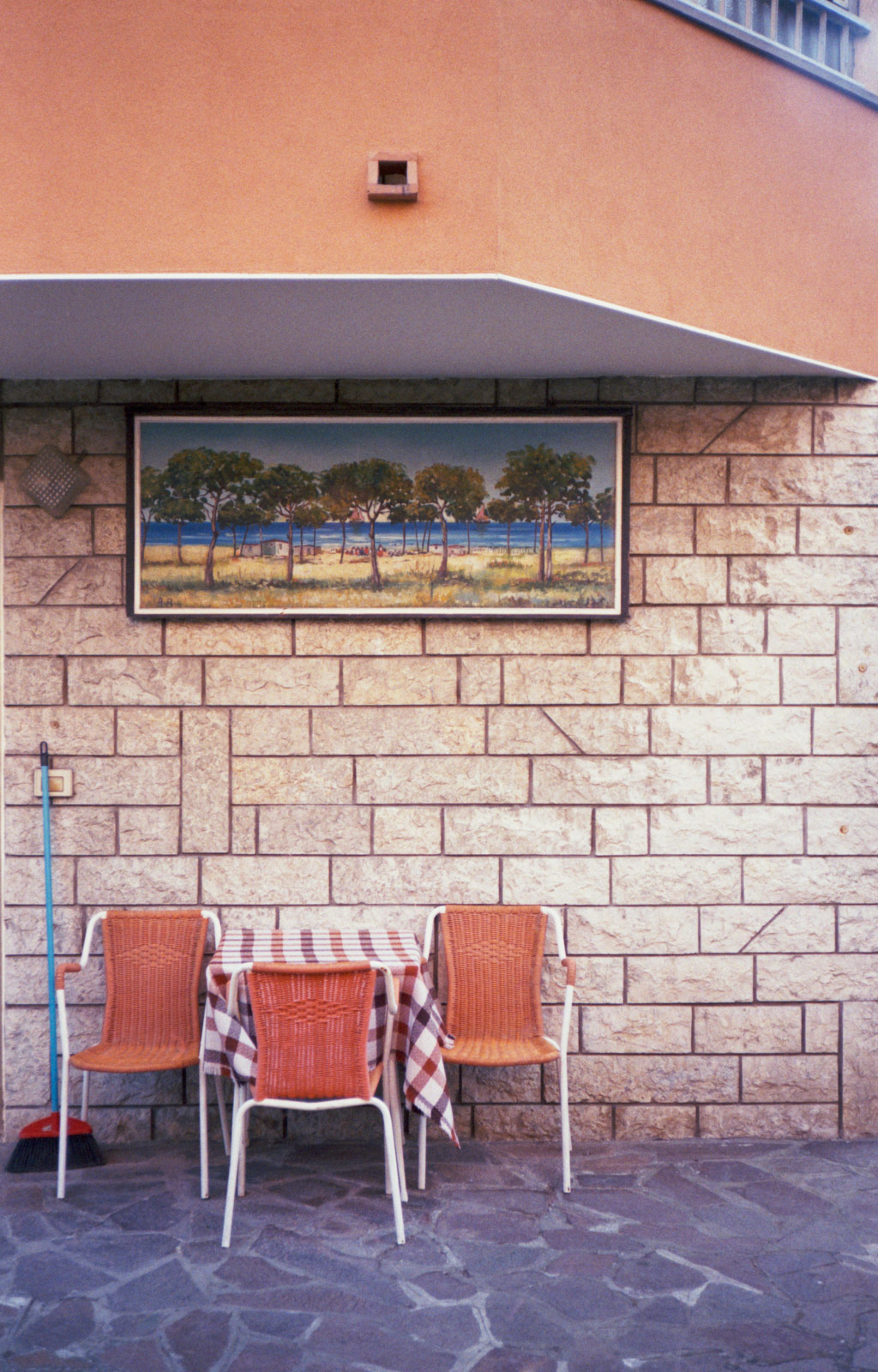 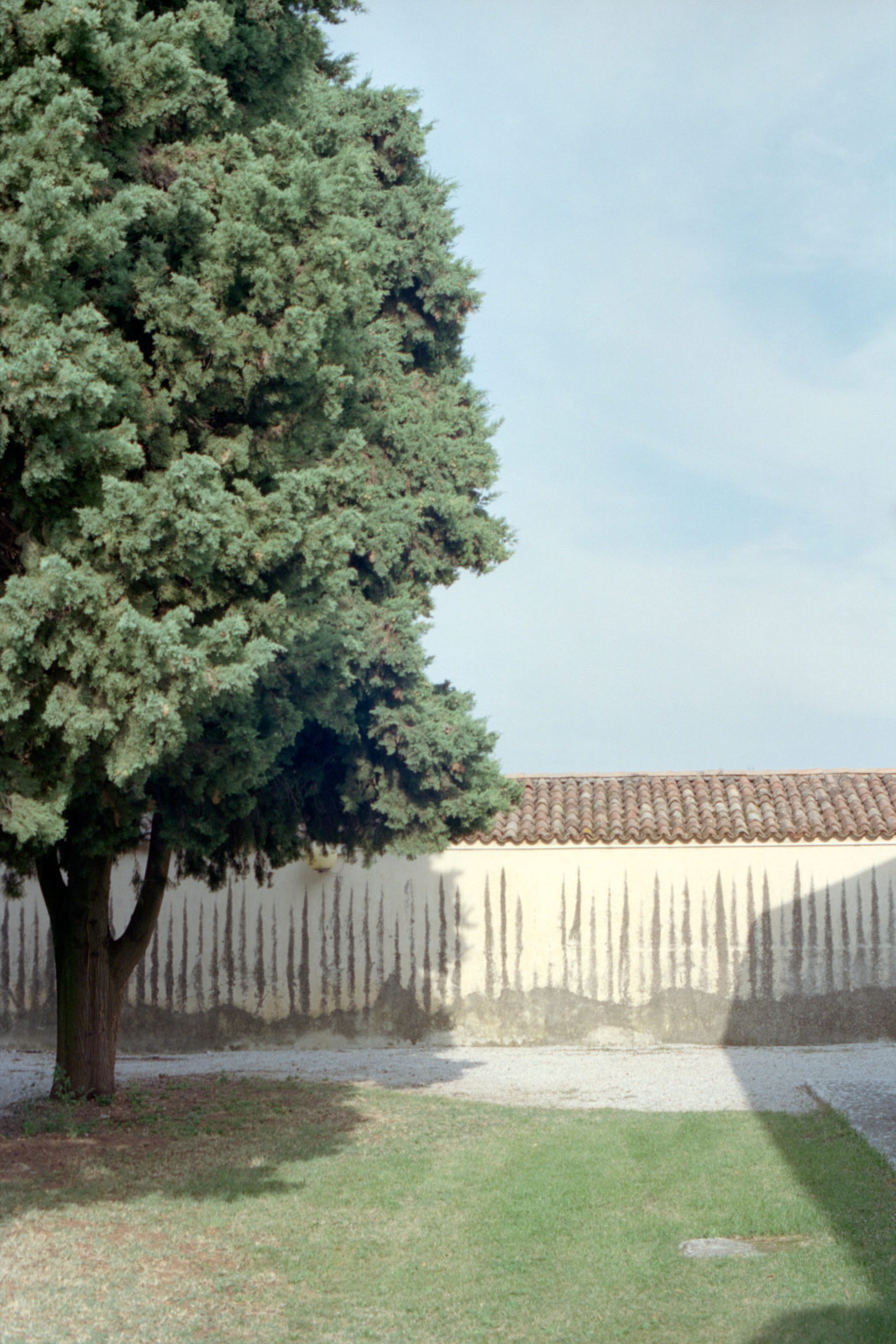 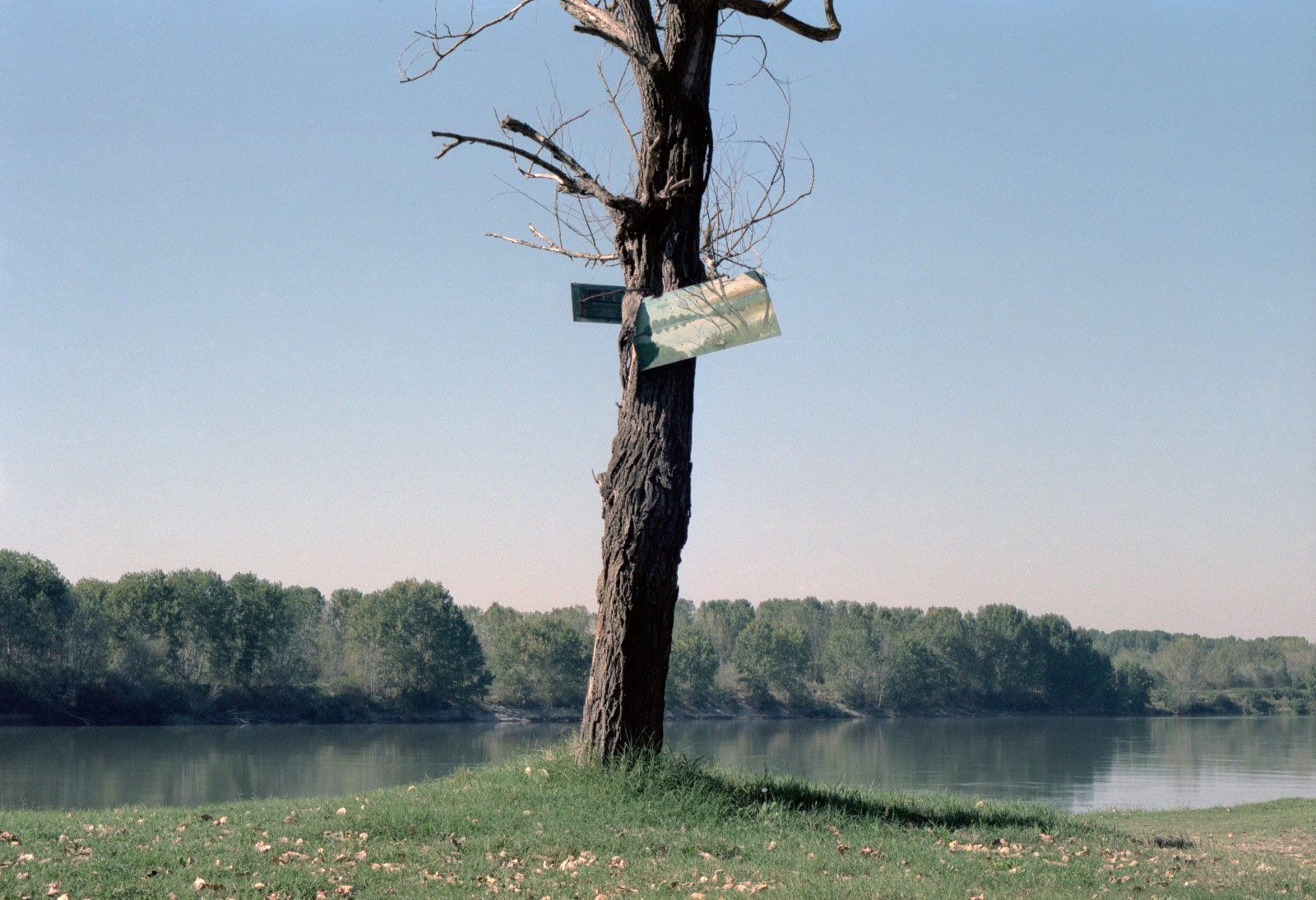 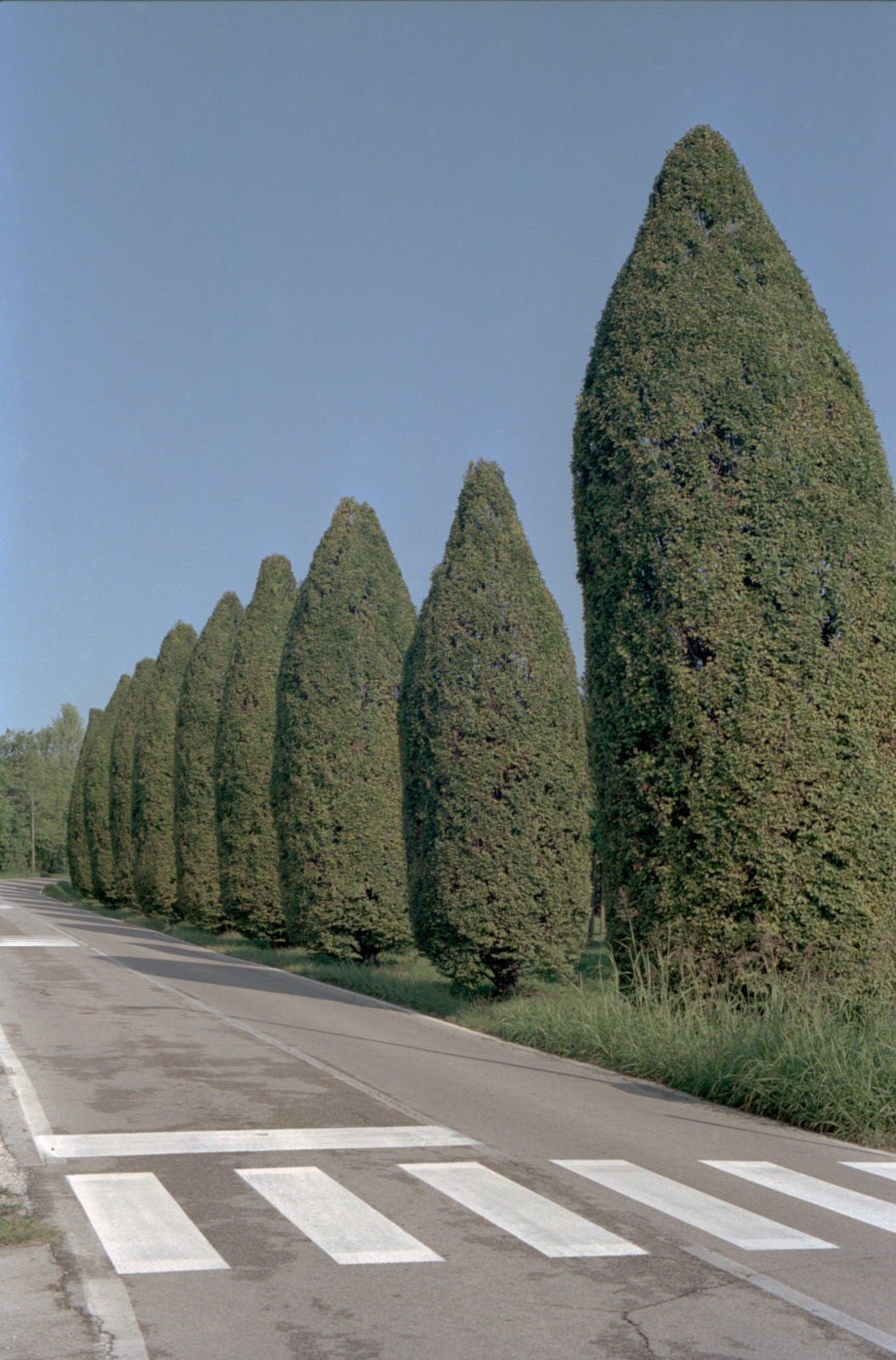 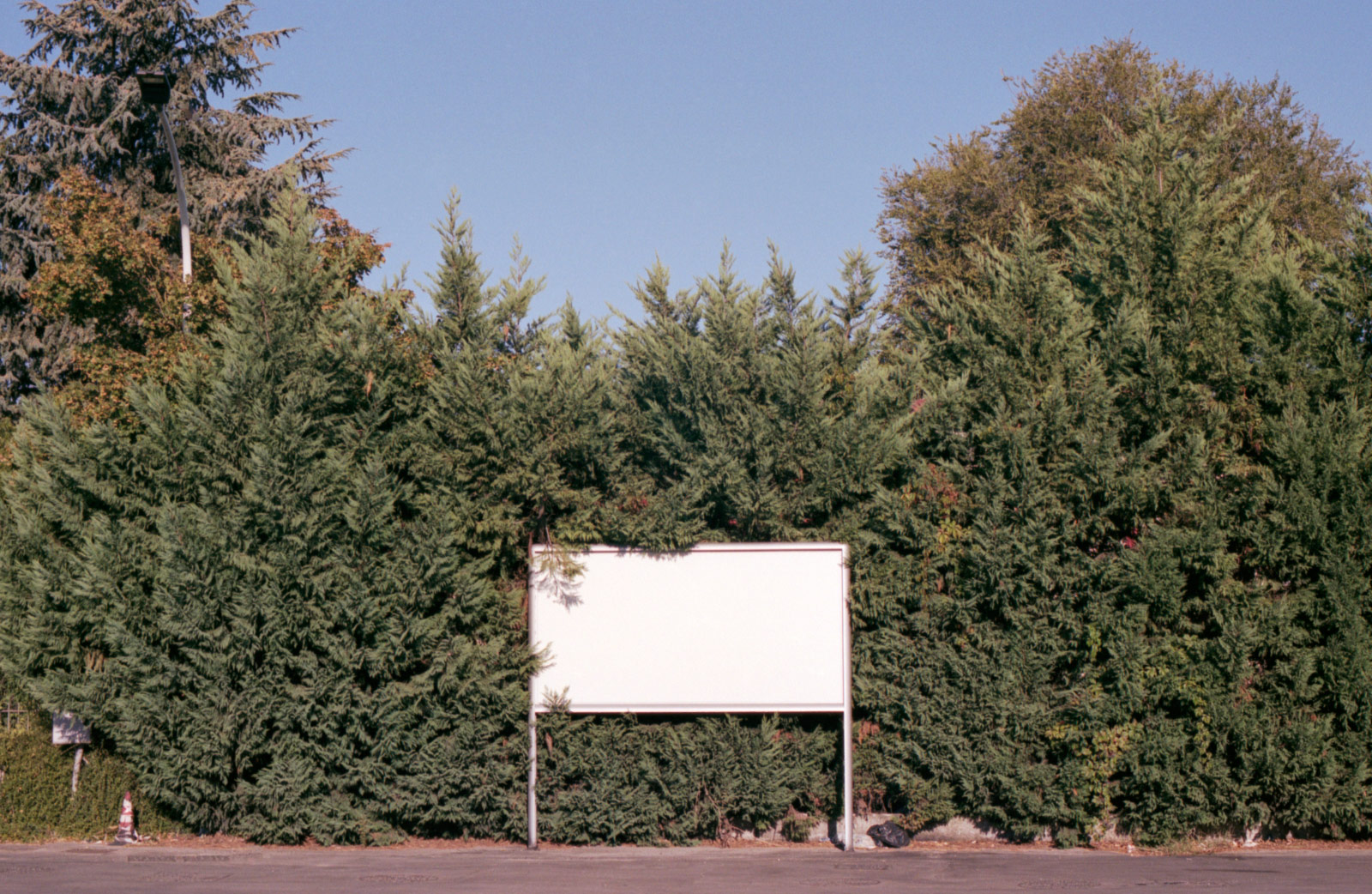 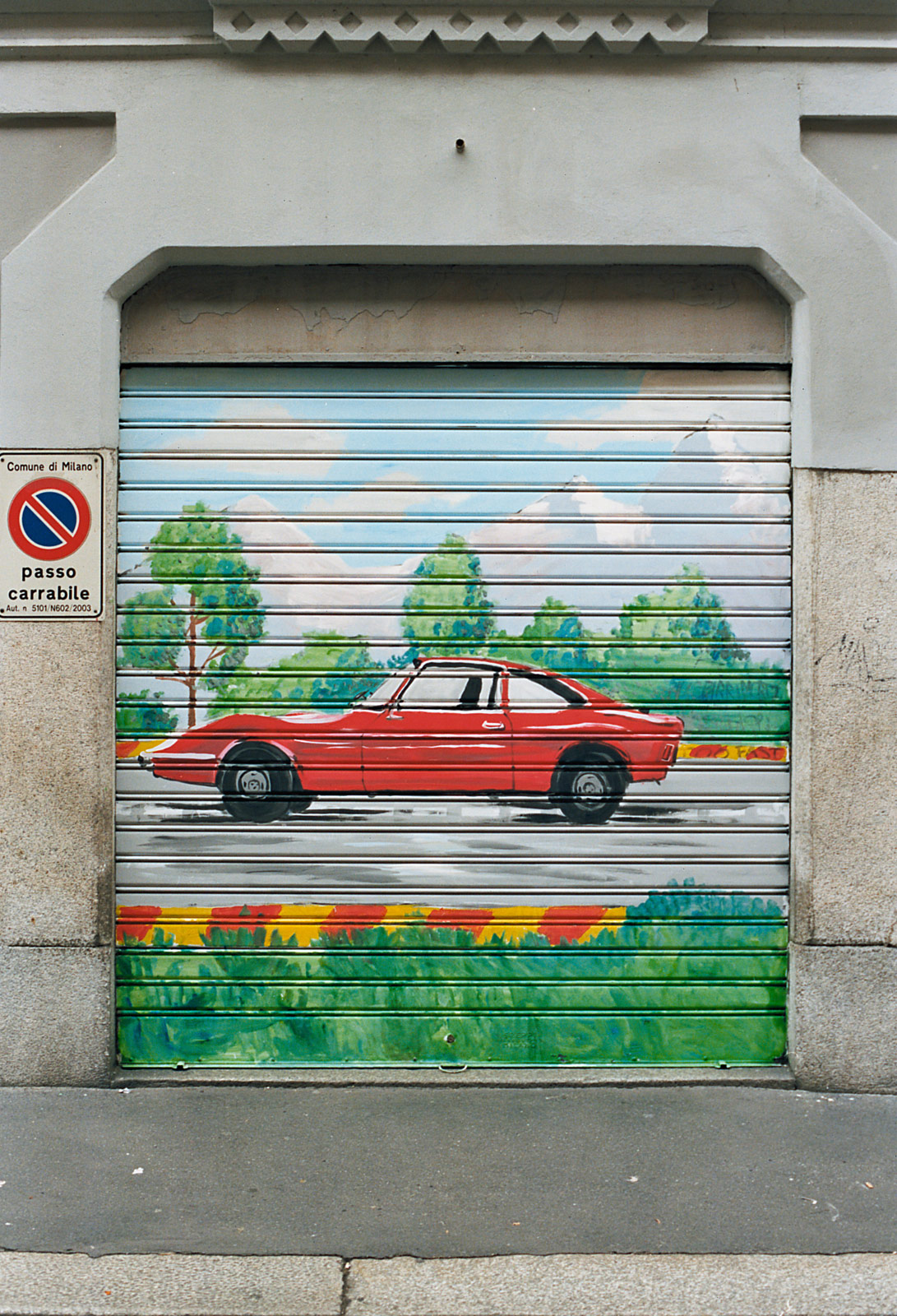 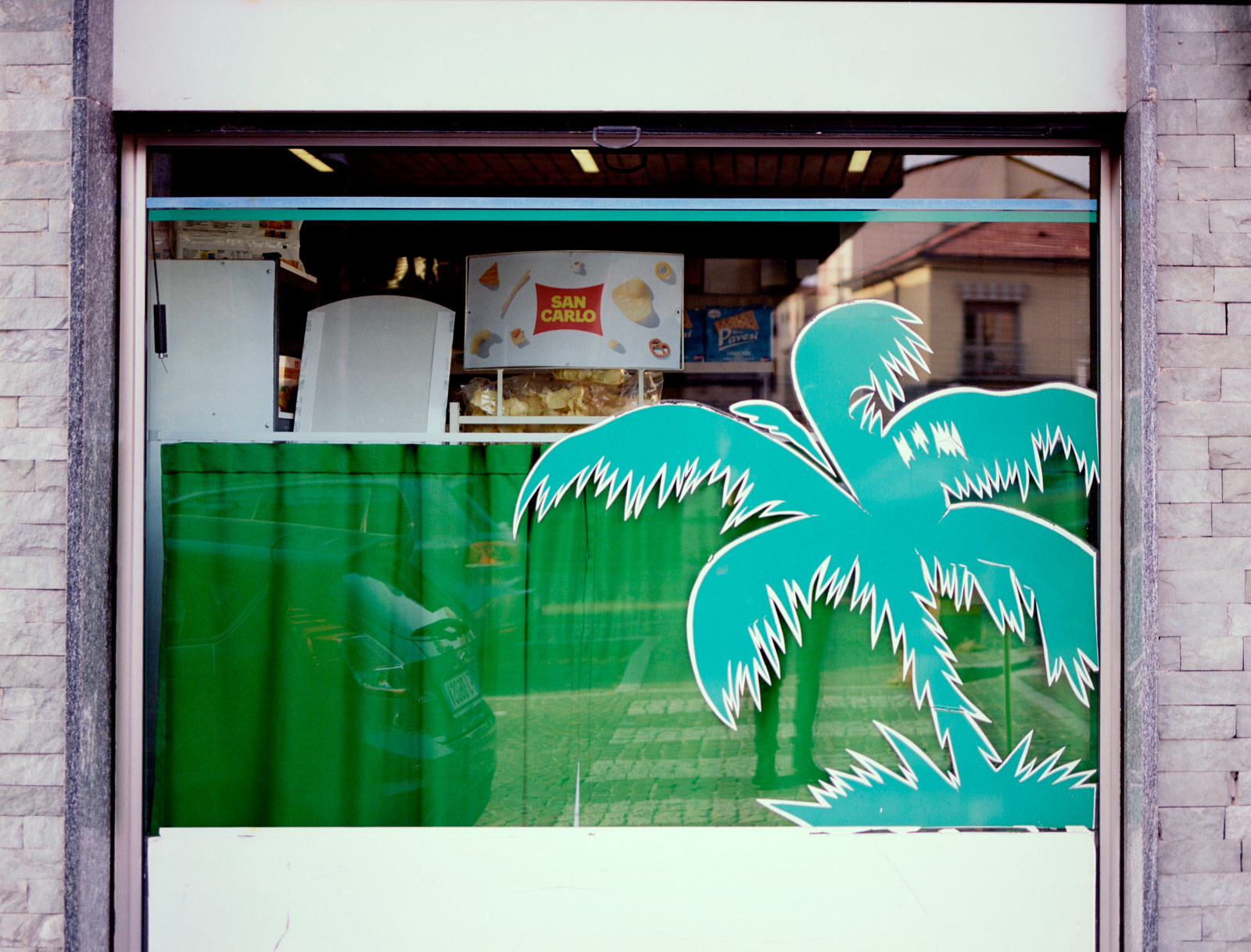 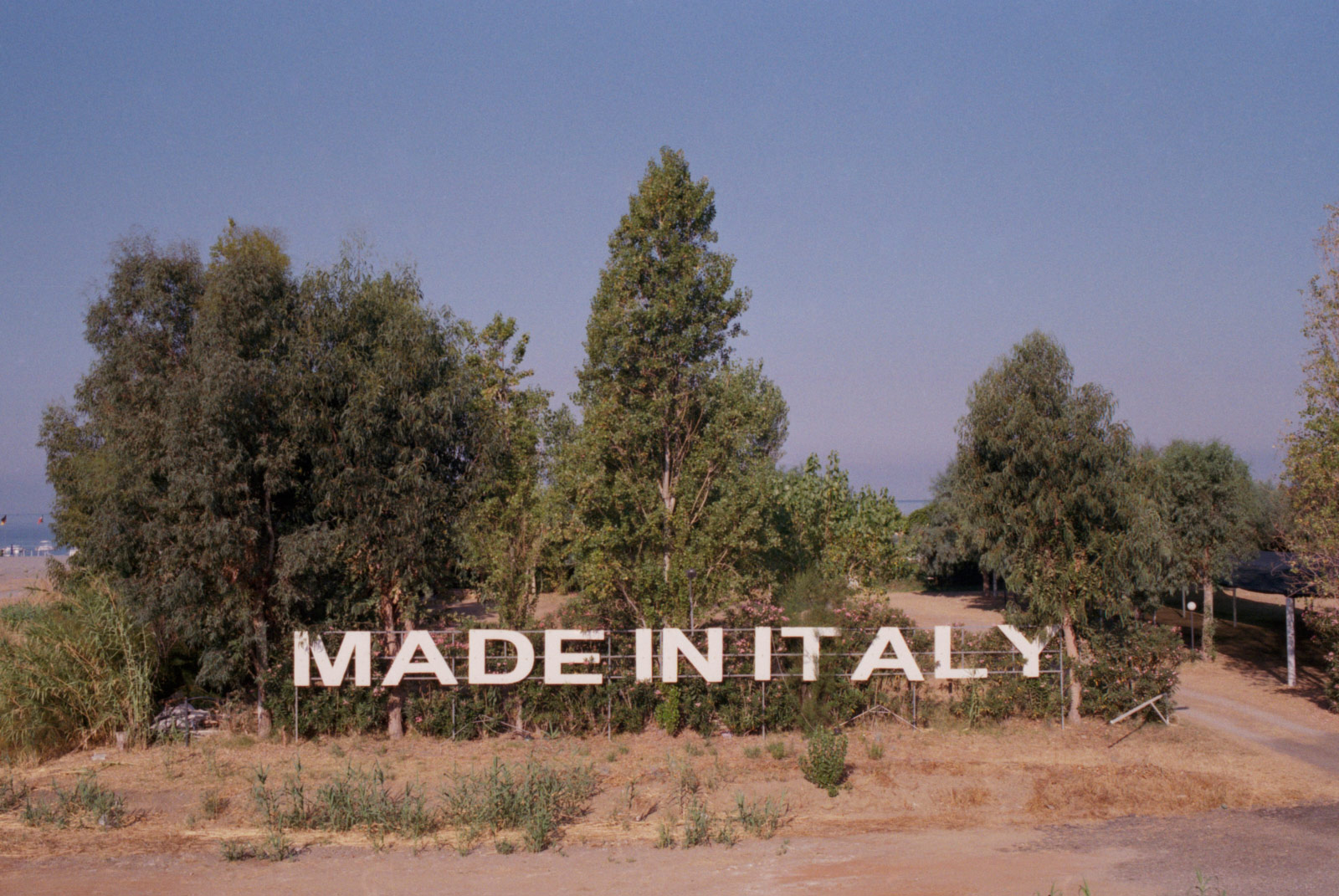