Guided by a sinister yet melancholic soundtrack 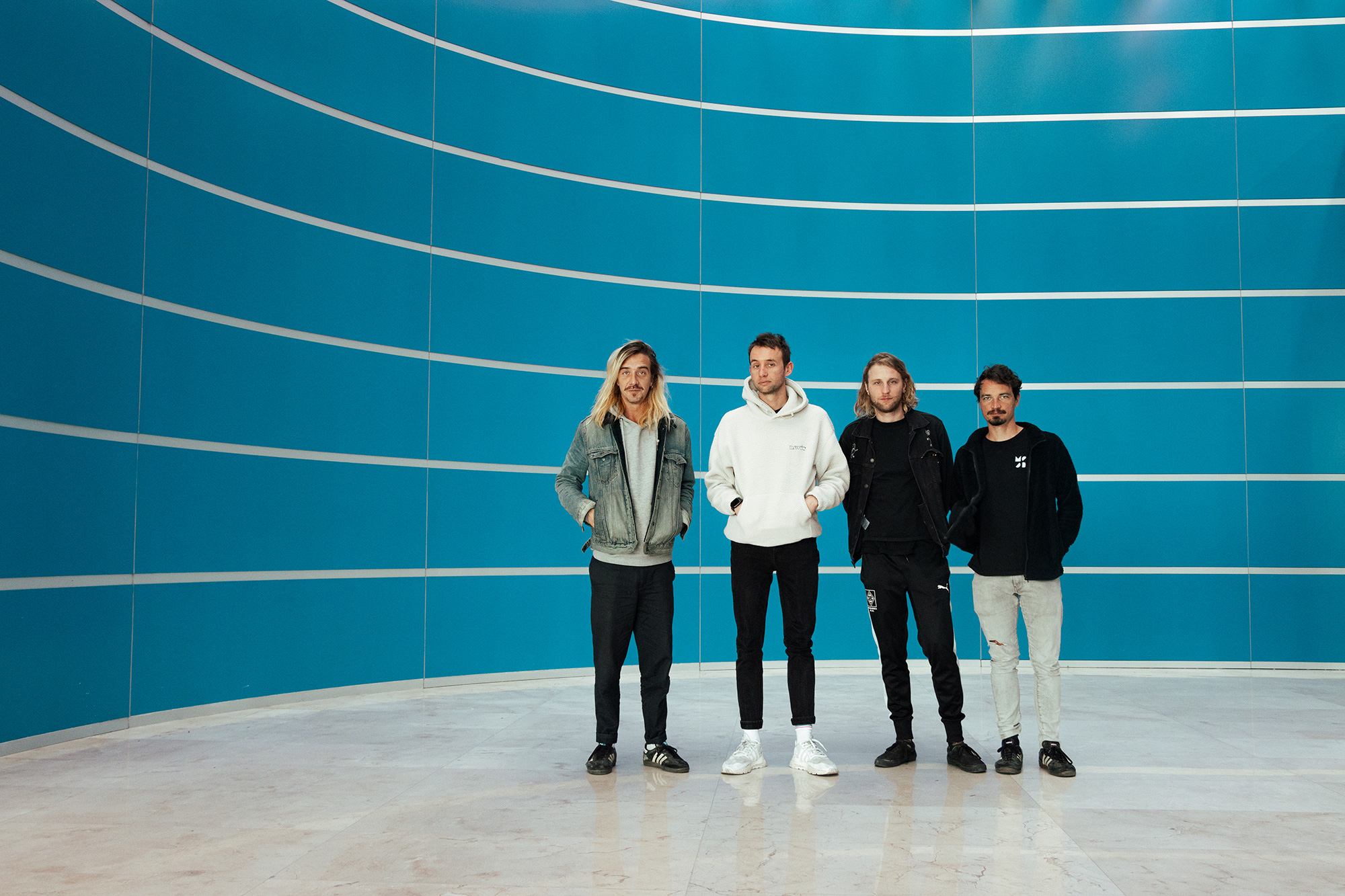 After releasing their album Mindibu on May 13 through their own label Moodfamily, electronic quartet Stavroz now shares the video for their latest single, In Mindibu. This video is the second of a trilogy of videos taken from their recently released twelve-track album and it’s based on the ancient legend of Orpheus and Eurydice. “As Orpheus sets off on his journey to save his love from the underworld, he is joined by Mindibu’s creatures. Uncertain of what lies ahead, he bravely soldiers on, guided by a sinister yet sensual and melancholic soundtrack,” they explain.

Being now on a world tour and having previously appeared in well-known festivals such as Coachella, Fusion Festival, Wonderfruit and Pukkelpop, the Belgium-based quartet establishes itself as a must-have on electronic music scene. With tens of millions of streams on many of their tracks, Stavroz is constantly expanding their sound around the world calling upon the likes of Nicolas Jaar, Radiohead, Fat Freddy's Drop and Stimming for inspiration.

But where is the musical quartet headed with this trilogy? In the next chapter of the audio-visual saga Stavroz take us into the depths of the unknown where darkened figures twist and turn in the firelight. “It’s here that our adventurer is guided forward with the rhythmic basslines at his feet. The crescendo builds, warning of danger and yet still enticing the wanderer further into the darkened folds,” they add. We will be able to enjoy the last audiovisual chapter of this exciting project very soon. Stay tuned!