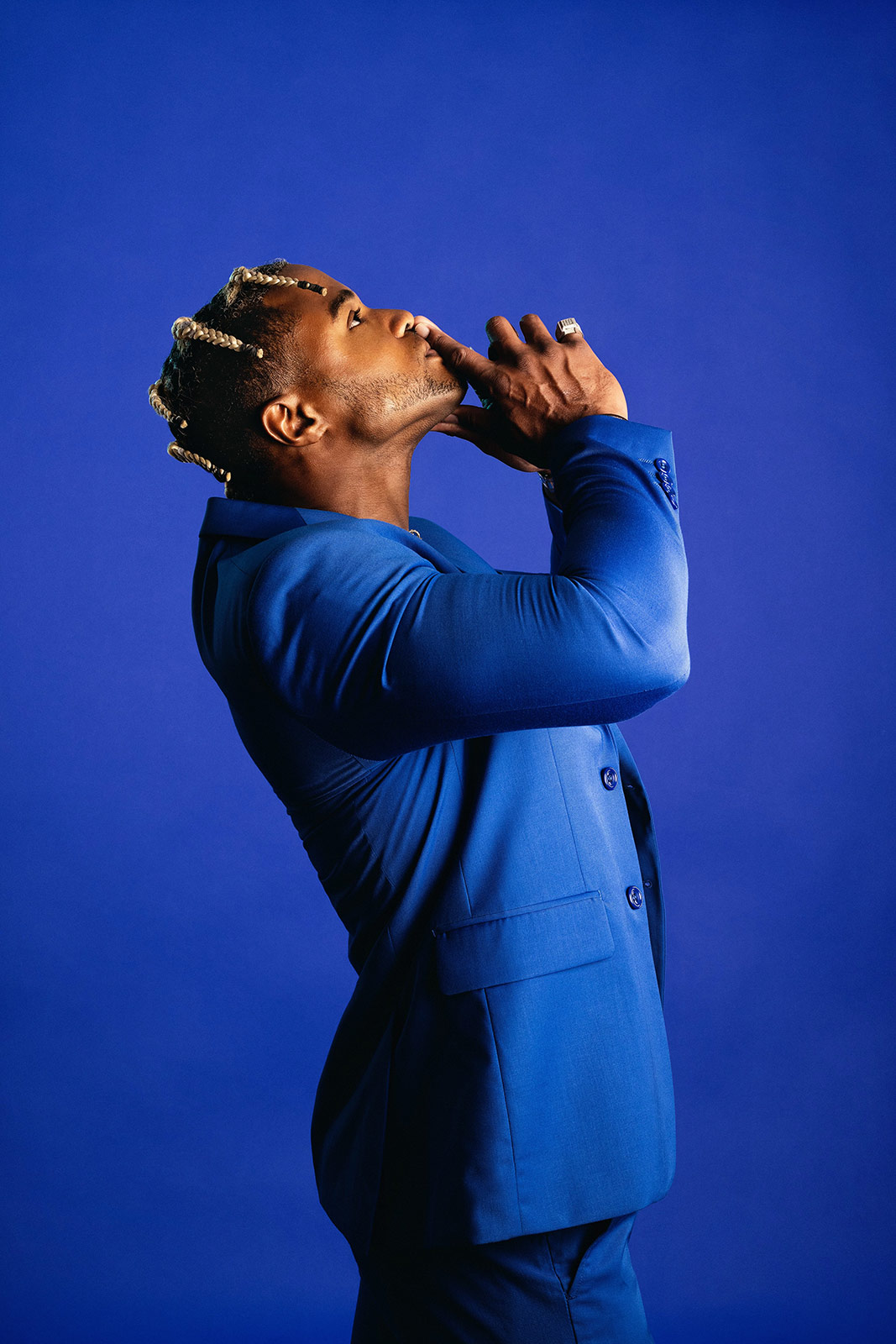 Adversities force us to make decisions that are not always easy. There are people for whom obstacles end up weakening them, making them lose hope and believing that the world is a place full of grief and pain. On the contrary, others grow, evolve and become stronger. To this last group belongs Justin Payne, better known as StaJe, to whom music has accompanied him in his struggle to make his dream a reality. The artist now releases the music video for his single Up, turned into an energetic dance floor in which introspection crystallises in the form of energy.

His single Ball has more than three hundred thousand reproductions on Spotify. Quite an accomplishment for an artist who has achieved everything he has for himself, making resilience and passion for music his best allies. Born in Columbia, South Carolina, his first contact with what would end up being his profession (and his calling) took place being a child. After betting everything to pursue his dream by moving to Los Angeles, a city in which he admits having learned that his path was not going to be easy, the artist has achieved plausible stability in a sector marked by the constant changes and obstacles.

In his new music video, Up, we notice references to the mythical Michael Jackson’s Thriller, while we follow him on a night ride with his car in an atmosphere inspired by Halloween. Perhaps these monsters that we see in the short film are a metaphor for the inner fears and external threats he had to face while pursuing his dream. There is no doubt that his personal growth and his tireless fight to make music his way of life will lead him to many successes.