On the right path 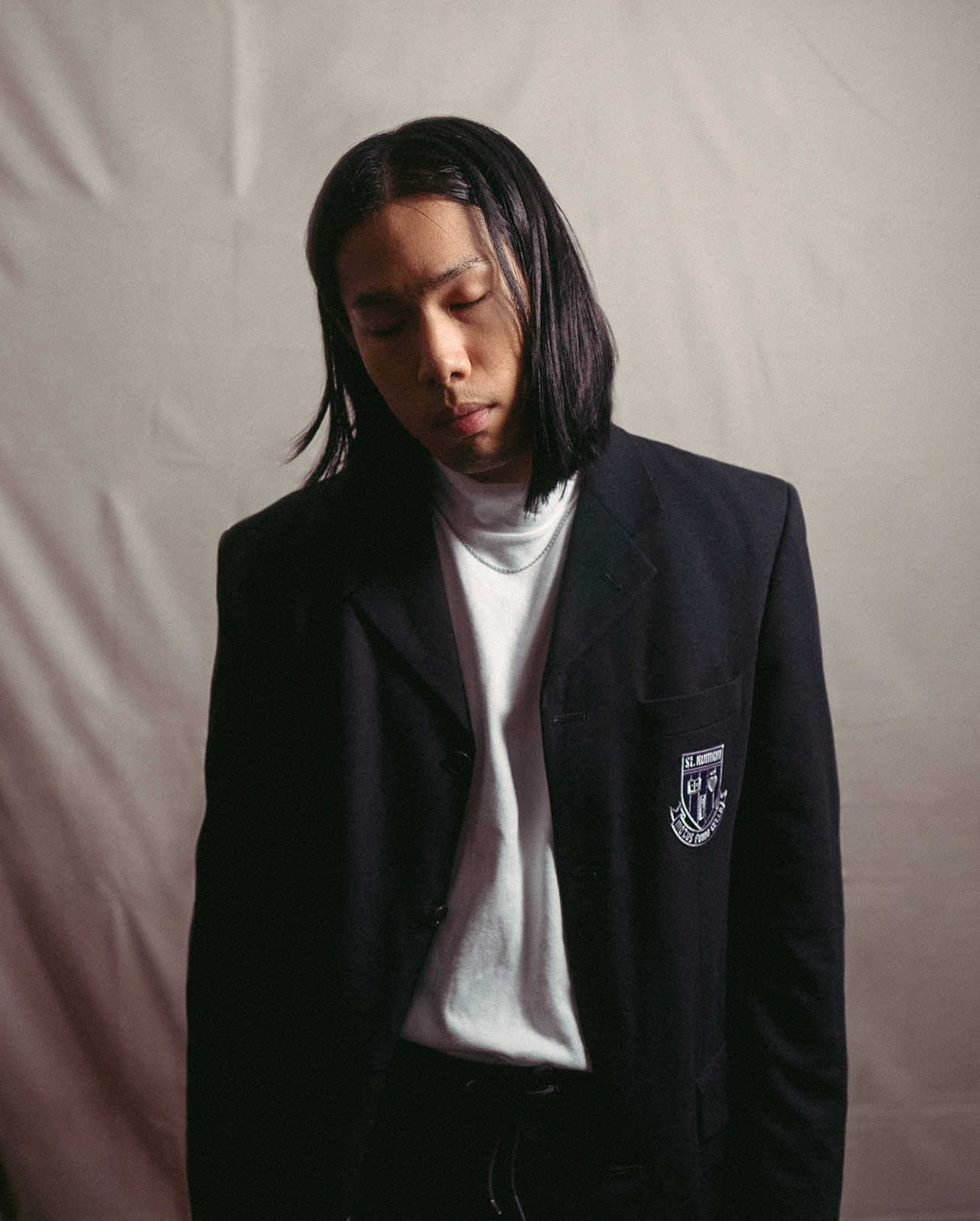 Having released his debut EP Emotional Sauna in 2019, St. Humain needed to take a break to reconnect with himself and learn to cope with the difficult situation that we have all experienced in recent times. A decision that shows that the Singapore-born Sydney-based singer is not only an artist but a human being who listens to his feelings, emotions and needs. And in his music, he also strives to represent the everyday person. He now presents his new single, Sick Sad Love Song. But that is not all. This new chapter in his career is followed by the arrival of his new merch brand.

It is no coincidence that his new project, consisting of “a brand that will offer pieces that allow our minds to escape into an aesthetic,” as we read in the manifesto, takes the name from his debut EP, Emotional Sauna. And it is that this work, in which we find singles with hundreds of miles of views such as Make a Move or The Thought of You, was a turning point in his professional career. St. Humain tells us that each release will be paired with a line of merch to compliment the unique world of that song, offering limited runs and small batches that will never be reprinted.

In addition to his new entrepreneurial project and after his needed break as a result of the difficult time we have all lived, the Sydney-based artist is back stronger than ever with his new single, Sick Sad Love Song. This release is the first track from his upcoming EP, Metadramatic, and it gives us some clues of the themes he will address in his new album. “The song's backdrop is (loosely) my high school prom where I didn't really wanna go for the social aspect but I just really wanted to perform. Which I did, in a cover band with some of my friends whom I was in a band with at that time,” he says. The singer could not have welcomed 2022 in a better way, and everything points to it being a very important time in his career. 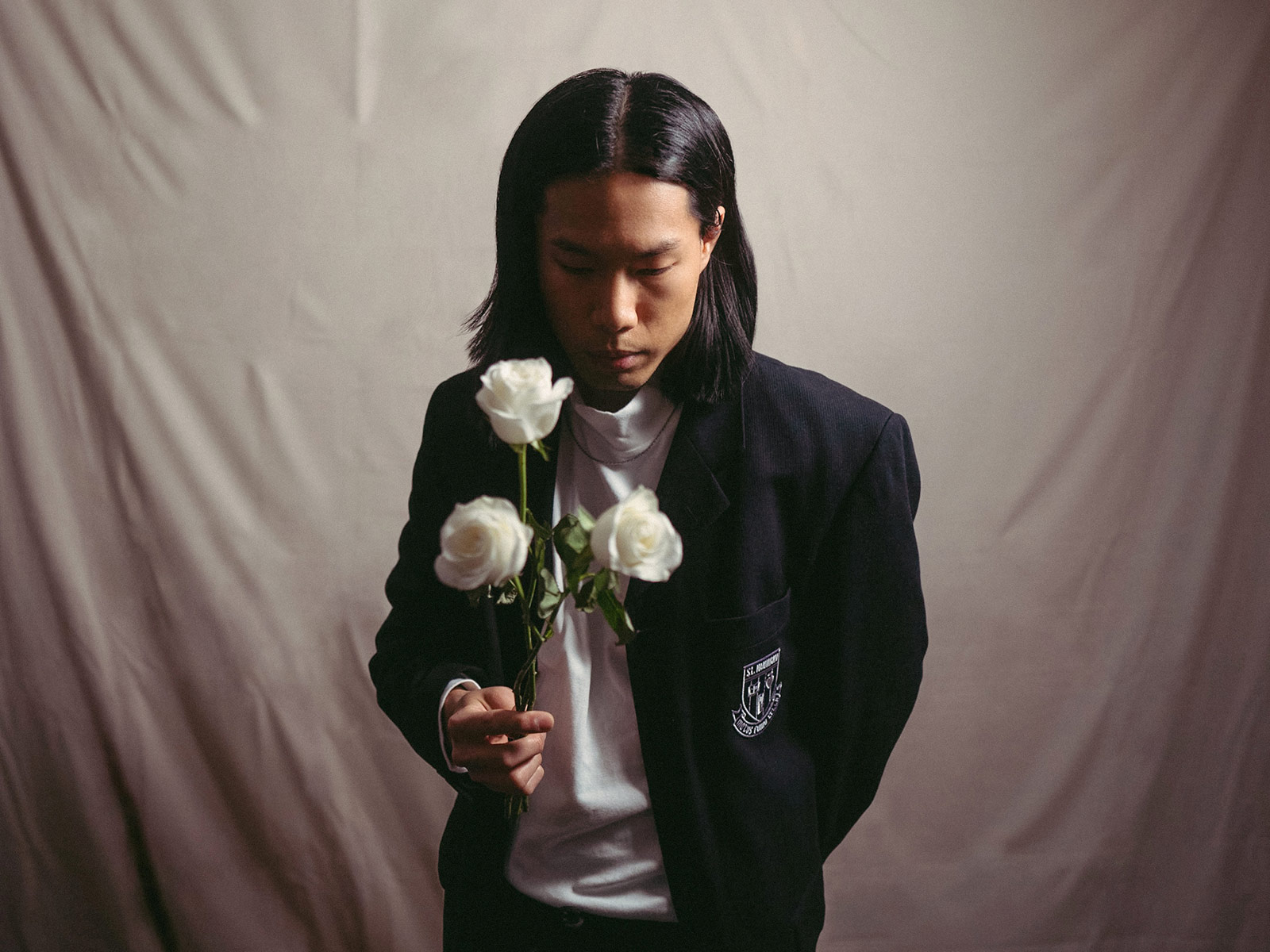