Nowadays, engaging with the environment is incredibly important, no matter the medium through which the engagement takes place. Spring Affair, an exhibition premiering via the Danysz Gallery in London, allows viewers to understand how six different artists engage with the environment and the world in a virtual format. The online exhibition presents works across mediums, including painting, texting, and photography, and was created to allow artists to reflect on the environment at the turn of the season; on digital display until August 31.
Swedish French artist André Saraiva is one the six featured in the exhibition, and his paintings showcase his expressive, playful style. The bright pink and blue colour palette that Saraiva mostly works within evokes happiness and playfulness, reflected in the centering of his character and alter ego Mr. A. A grinning circle with Xs and Os for eyes, Mr. A is used to project a sense of play, which Saraiva posits can bring about kinesthetic freedom. Also featured in the exhibition is London-based artist Robert Montgomery, who presents text-based works to introduce poetic lyricism to the art world. Though he traverses mediums, he present a work made of LED lights for Spring Affair, commenting on the interactions of trees, or the natural world, and buildings, the urban space. It speaks to his overarching pattern of depicting human and natural forms in his practice.
Spring Affair is now available for digital viewing until August 31. 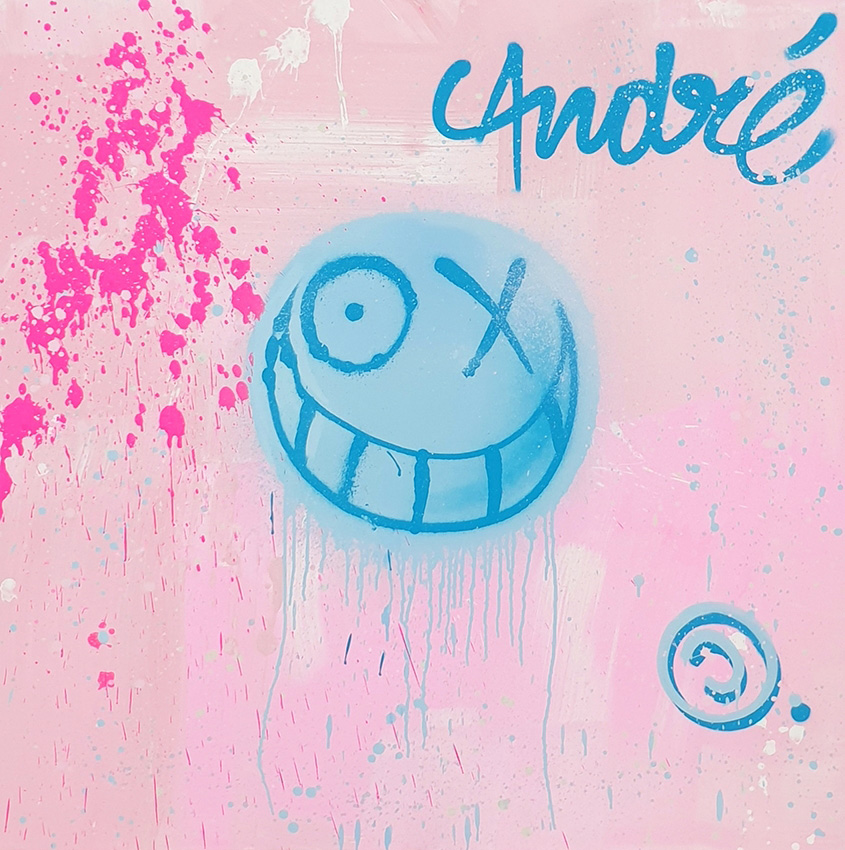 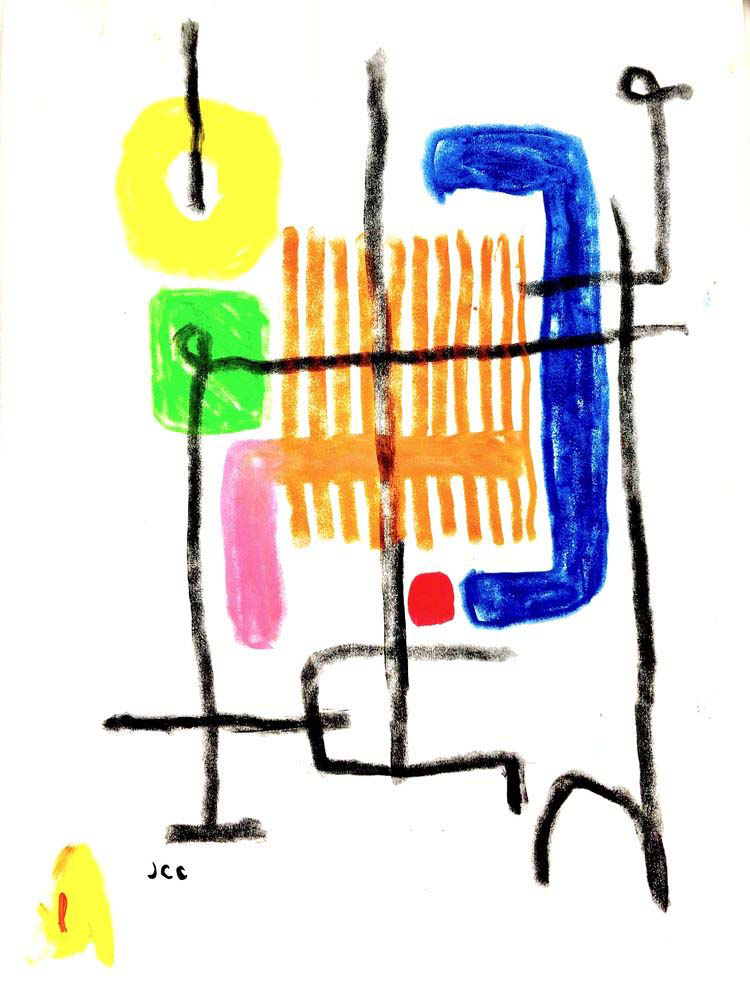 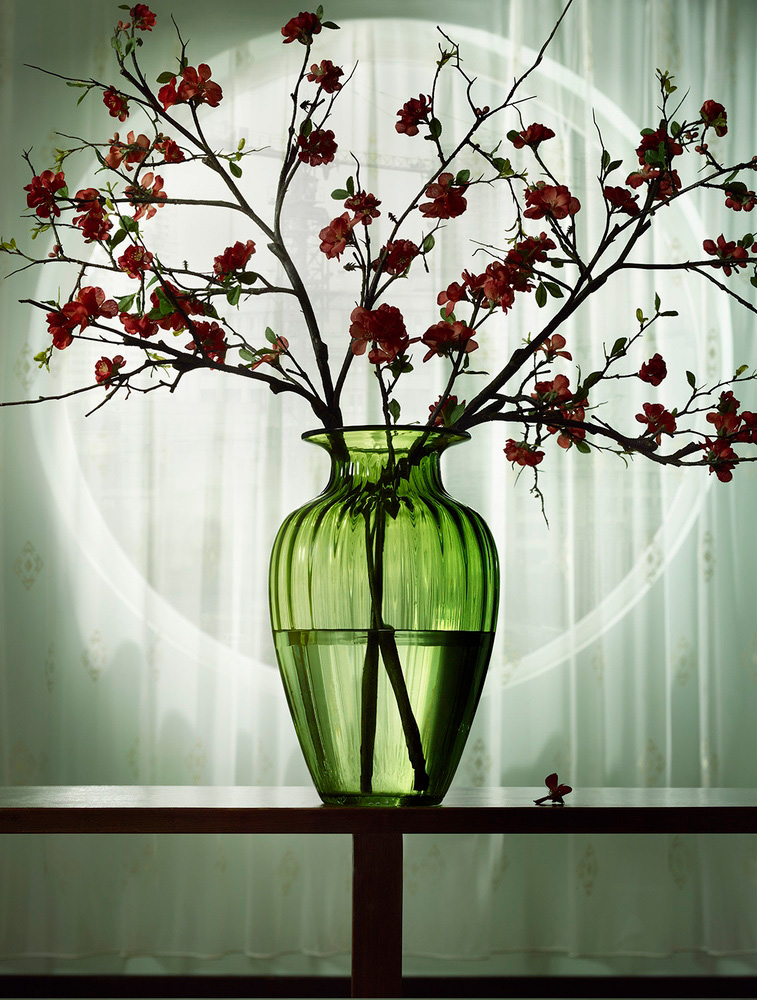 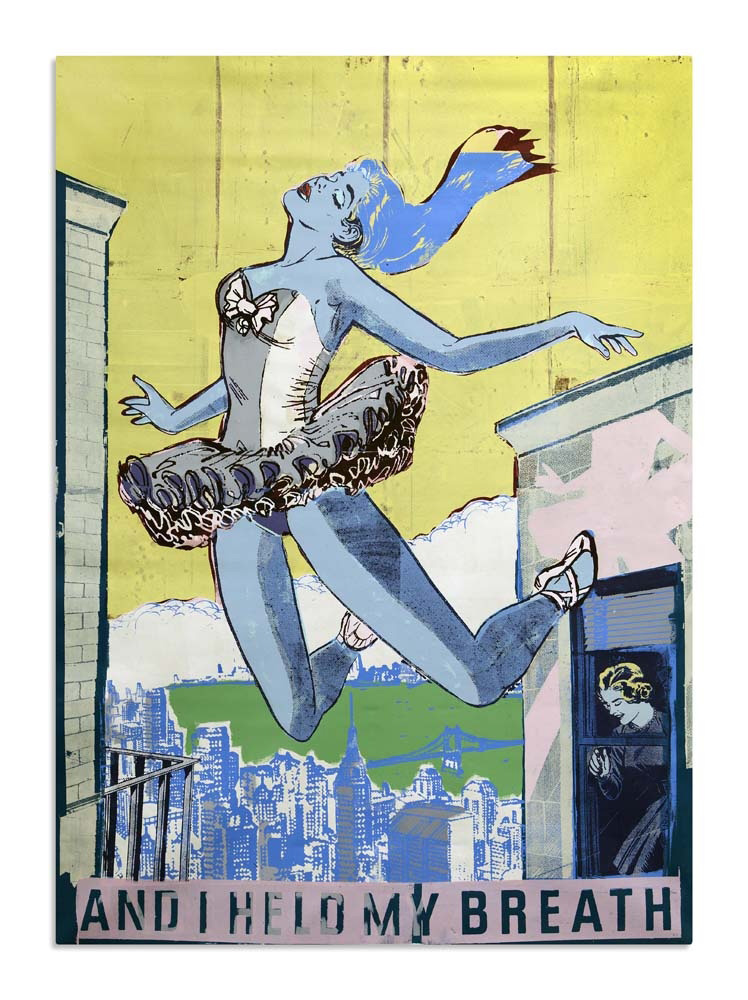