Soul of a Nation

Art is a mean of protest too 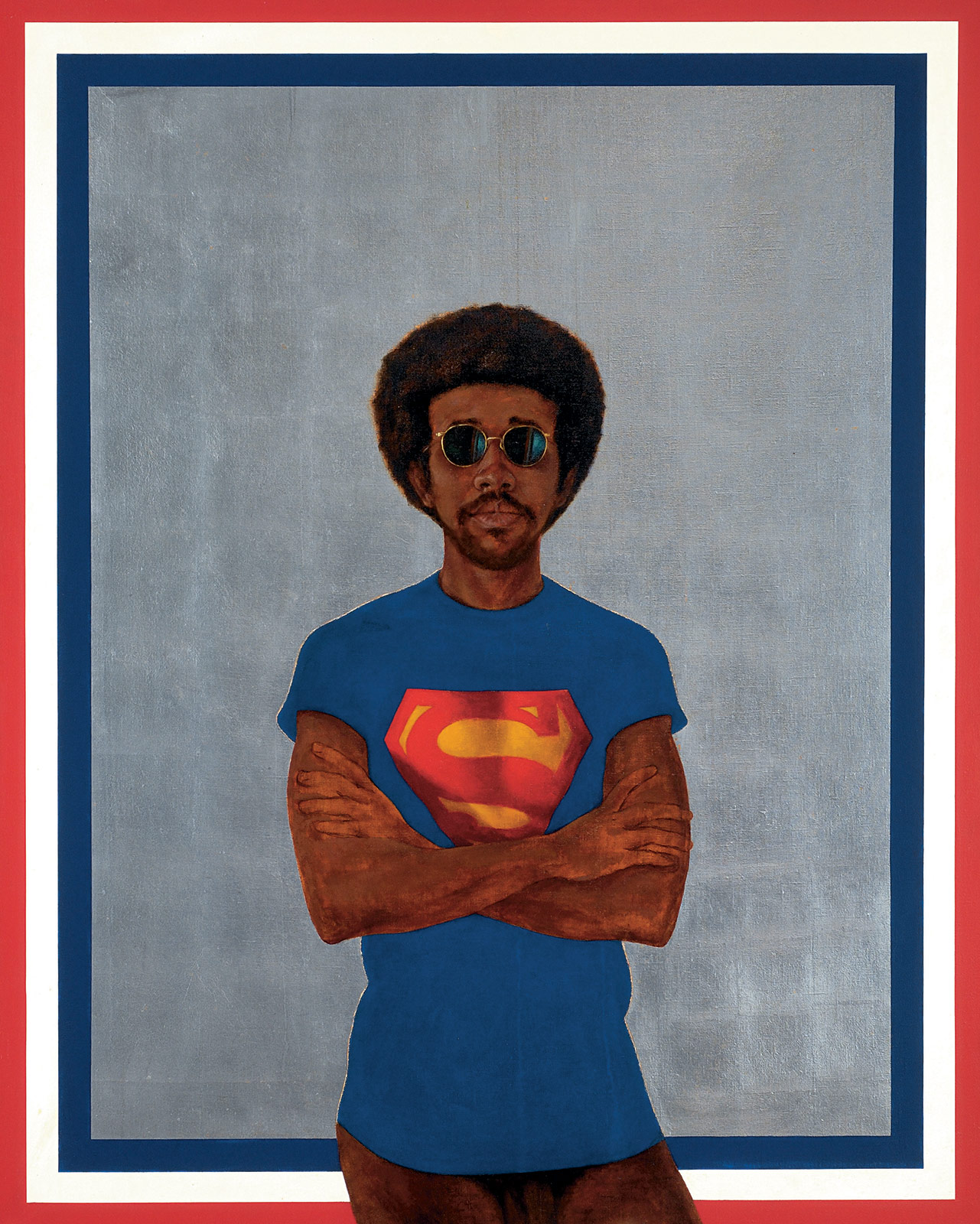 African-American pride, autonomy and solidarity. Soul of a Nation: Art in the Age of Black Power 1963-1983 delivers a deep look at the crucial work of black artists across the United States from the culmination of the civil rights movement to the early 1980s. The exhibition highlights the experimentation, production and manifestation of black art during that time. After its rave reviews at its opening in London, Soul of a Nation is now debuting in the West Coast at The Broad in Los Angeles on March 23, while being the show’s final stop.
Organized by the Tate Modern, the exhibition was first on view in July 2017 in London. After debuting overseas at the Crystal Bridges Museum of American Art in Bentonville (Arkansas), and later at the Brooklyn Museum (New York), Los Angeles will now host its closing show at The Broad. Showcasing more than two-hundred works by about sixty artists responding to the civil rights, Black Power, and Black Feminism movements, Soul of a Nation presents works by the most acclaimed African-American artists of those eras.

This group exhibition shines a bright light on the crucial contribution of black artists made over the two most politically, socially, and aesthetically revolutionary decades in American history. The exhibition analyses the influences, from the civil rights and Black Power movements to Minimalism and developments in abstraction, on artists such as Romare Bearden, Barkley Hendricks, Noah Purifoy, Martin Puryear, Faith Ringgold, Betye Saar, Alma Thomas, Charles White, and William T. Williams.

All of them embraced a spirit of aesthetic innovation, often through experiments with colour and paint application. Many of the artworks in the exhibition directly address the unfair social situation for black Americans, such as Faith Ringgold’s painting featuring a ‘bleeding’ flag.

The celebrated exhibition will be on view at The Broad from March 23 to September 1. It definitely is a rare opportunity to see era-defining artworks that changed the look of art in America. On the Soul of a Nation’s opening day, The Broad will present a day of cultural conversations, artist talks and poetry. Exploring themes such as the politics of black exhibitions and of Black Power at the present time. “I think the [exhibition] definitely tells us something still relevant about race in America today. The thing in our country is that people haven’t accepted that racism affects all lives”, artist Betye Saar told The New York Times.

The Broad places special emphasis on Los Angeles-based artists that appear throughout the exhibition, foregrounding the significant role of Los Angeles in the context of the civil rights movement and the subsequent activist era, as well as the decisive influence and originality of this city’s artists, many of whom have lacked broader recognition. The awe-inspiring variety of artworks reflects the many viewpoints of artists and collectives at work during these explosive times.
The exhibition Soul of a Nation: Art in the Age of Black Power 1963-1983 will inaugurate on March 23 and will be on view until September 1 at The Broad, 221 S Grand Ave, Los Angeles. 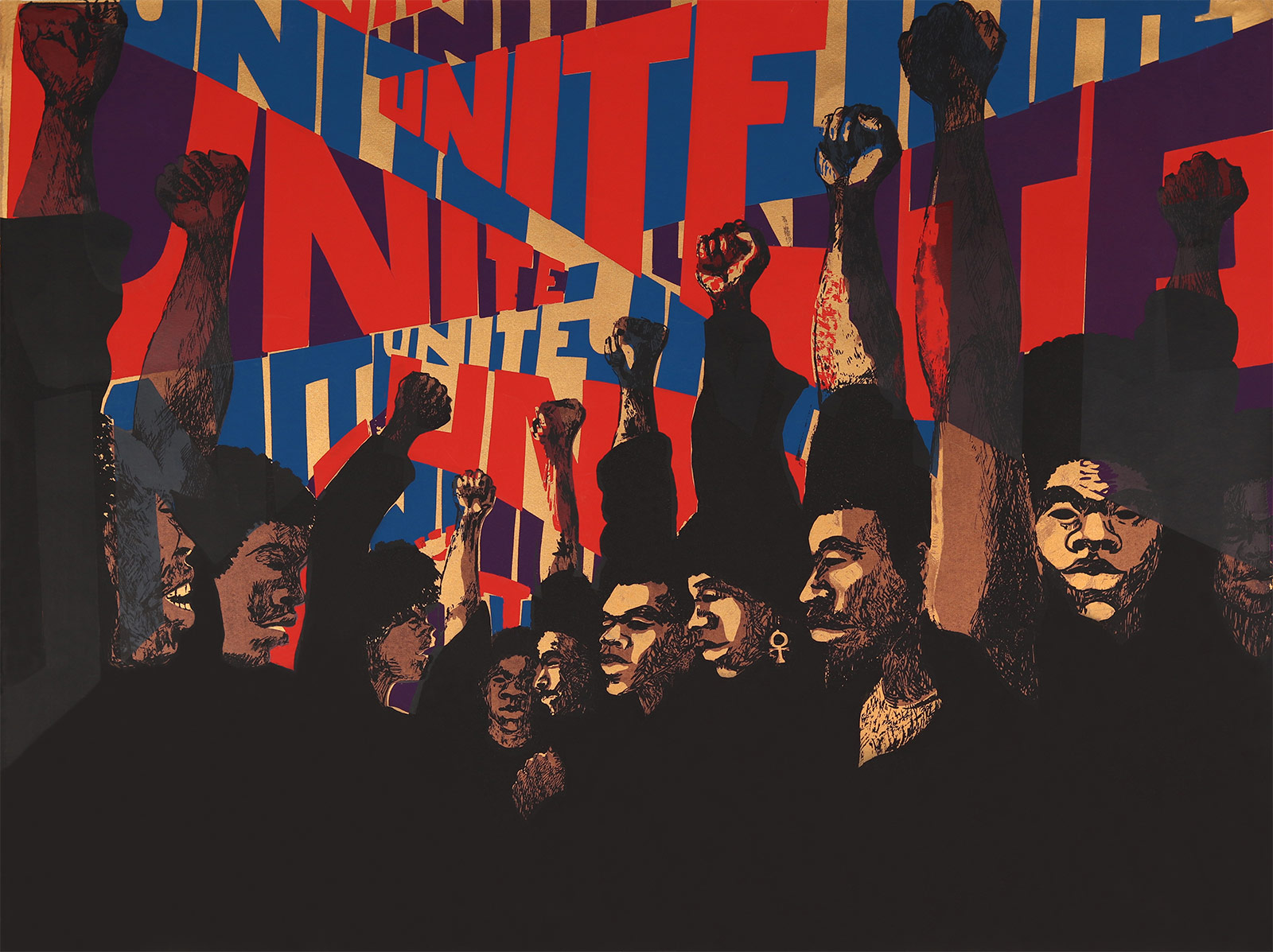 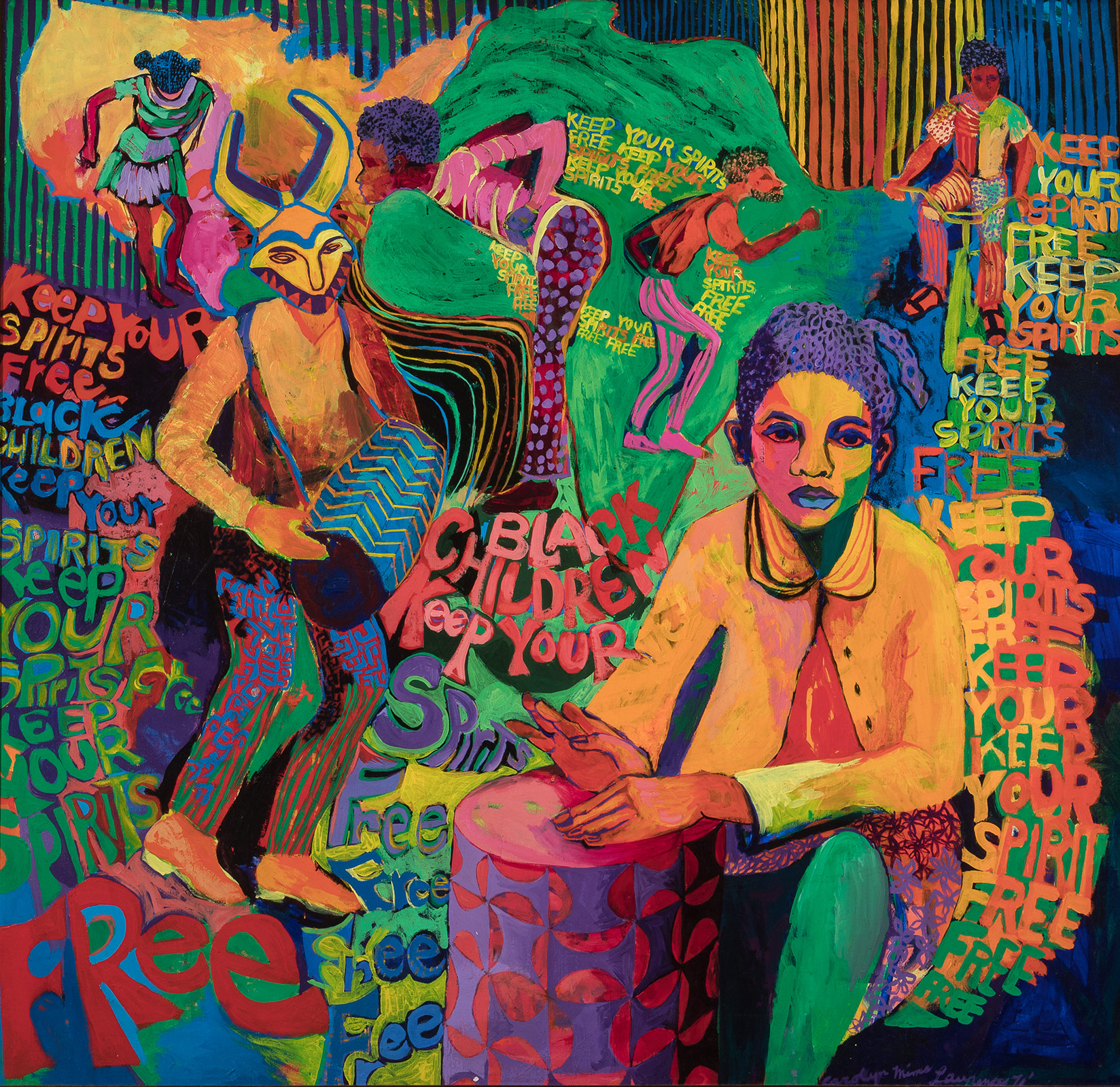 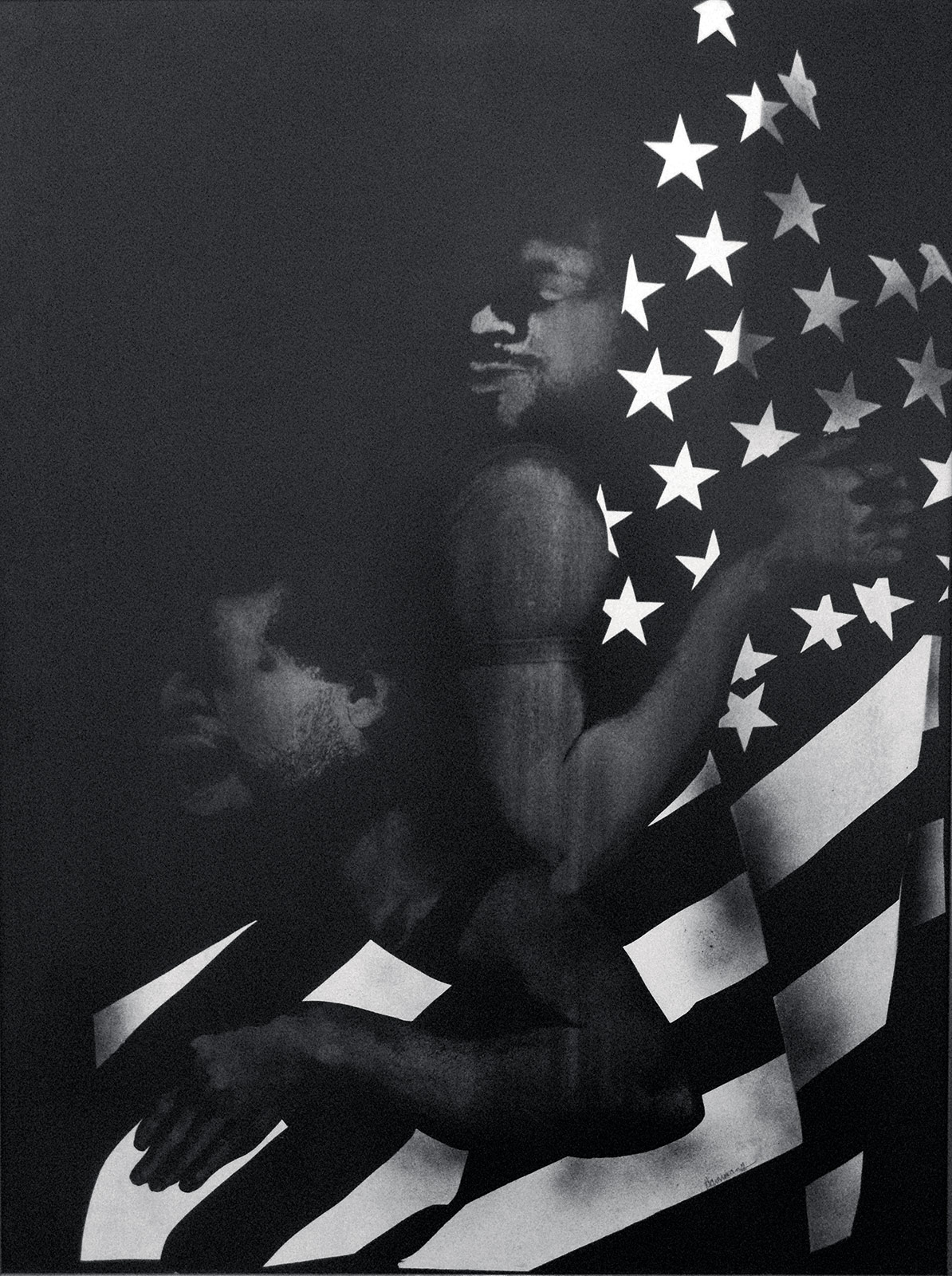 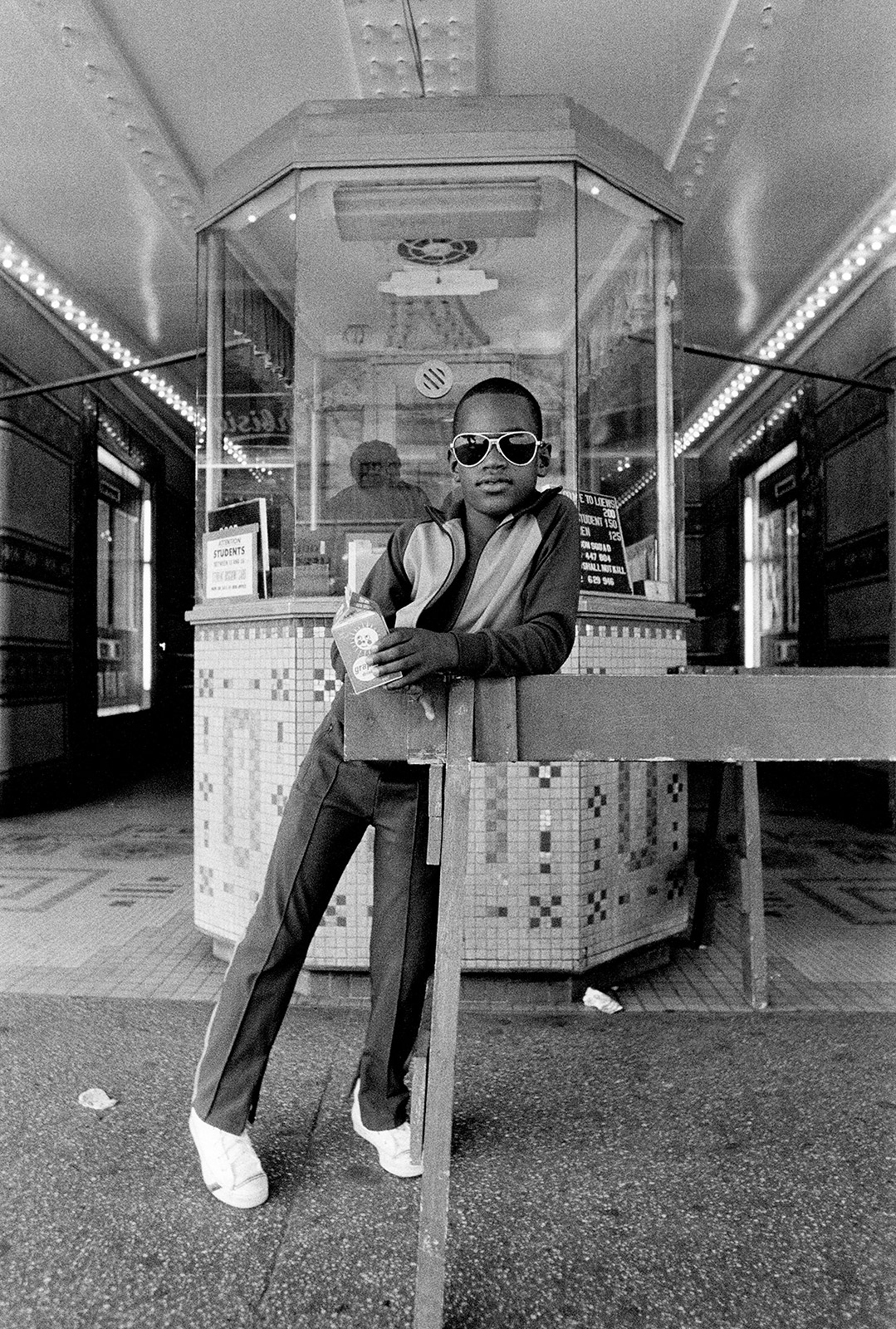 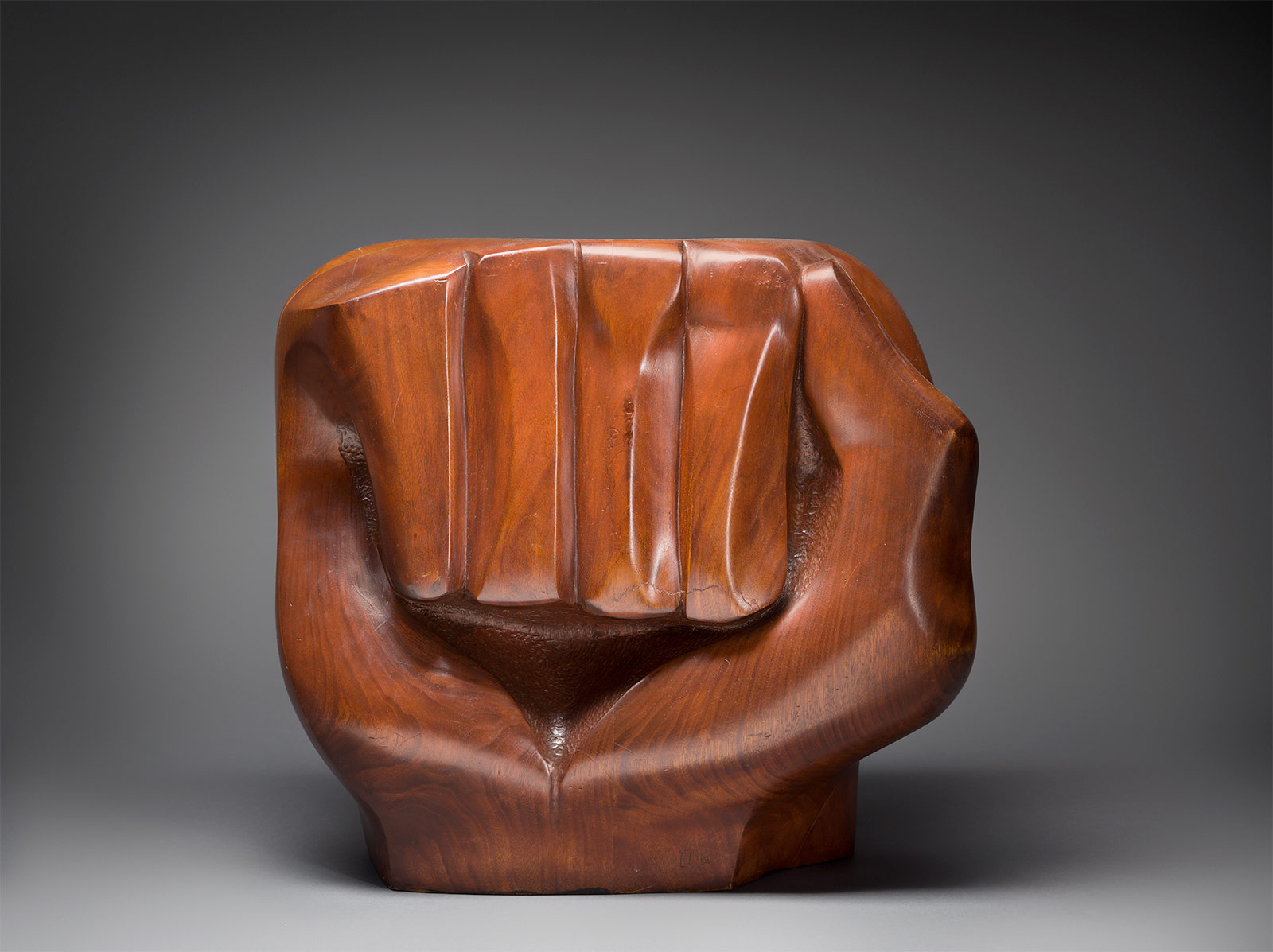 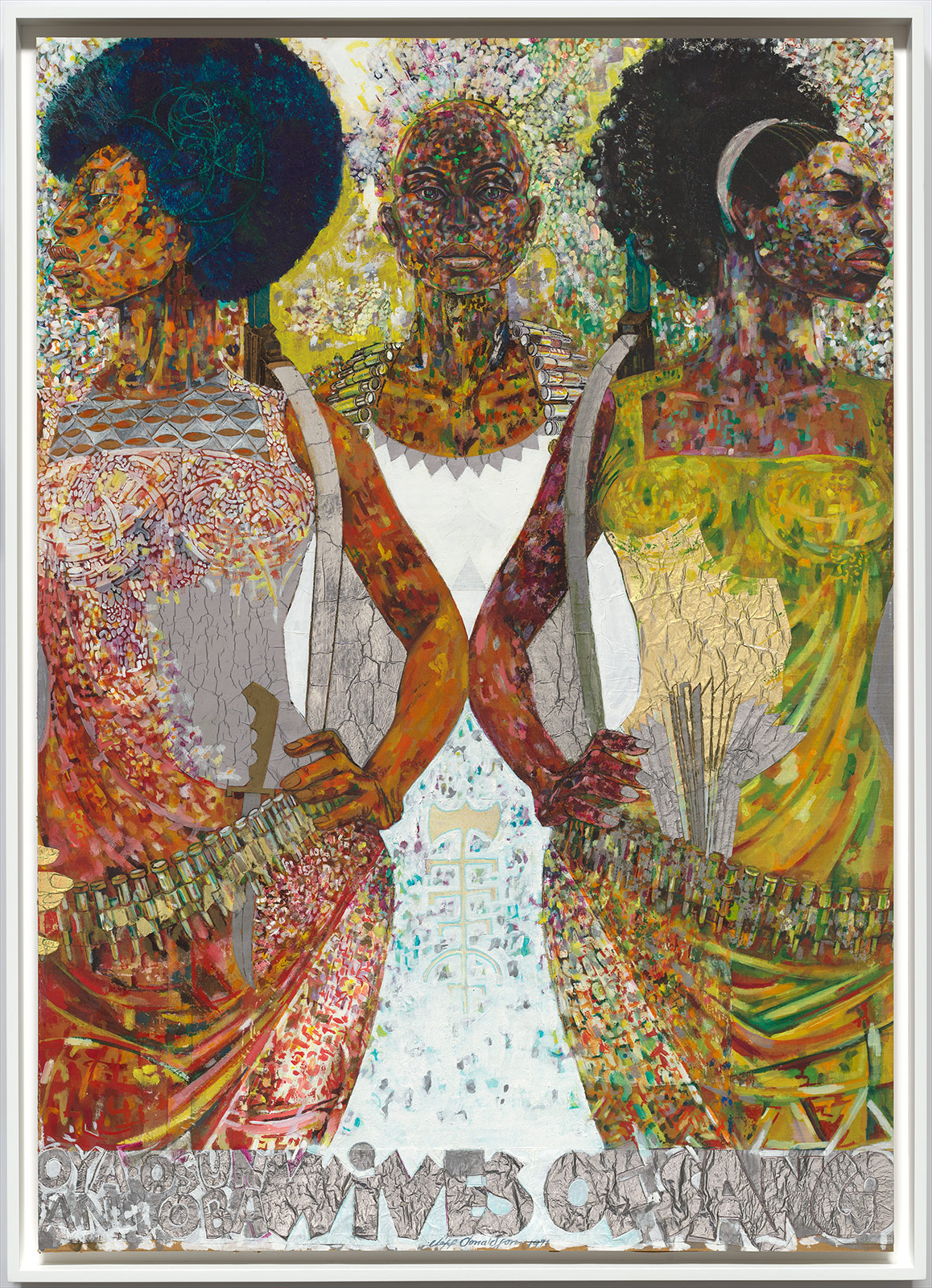 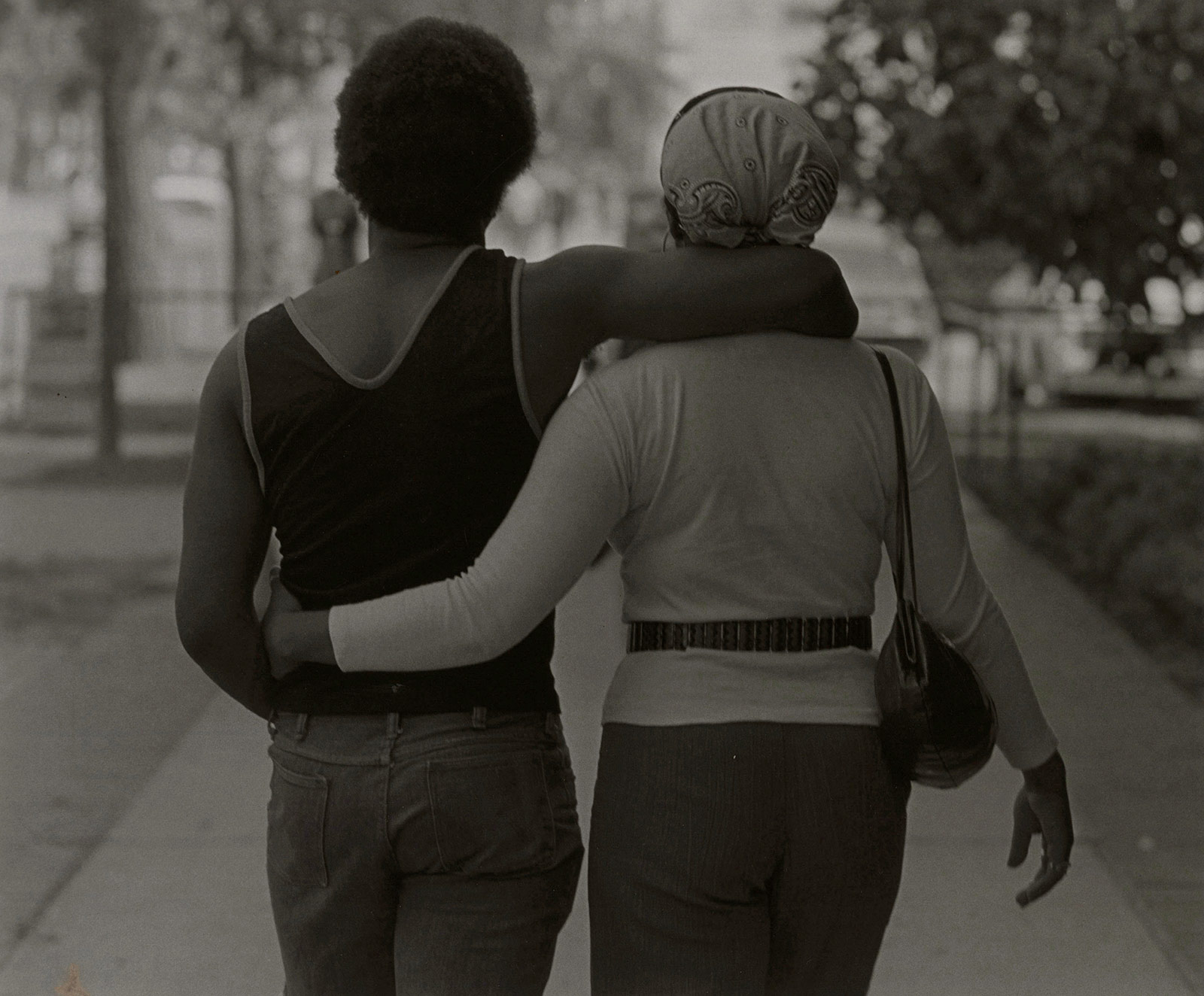