Sitting with herself and her emotions 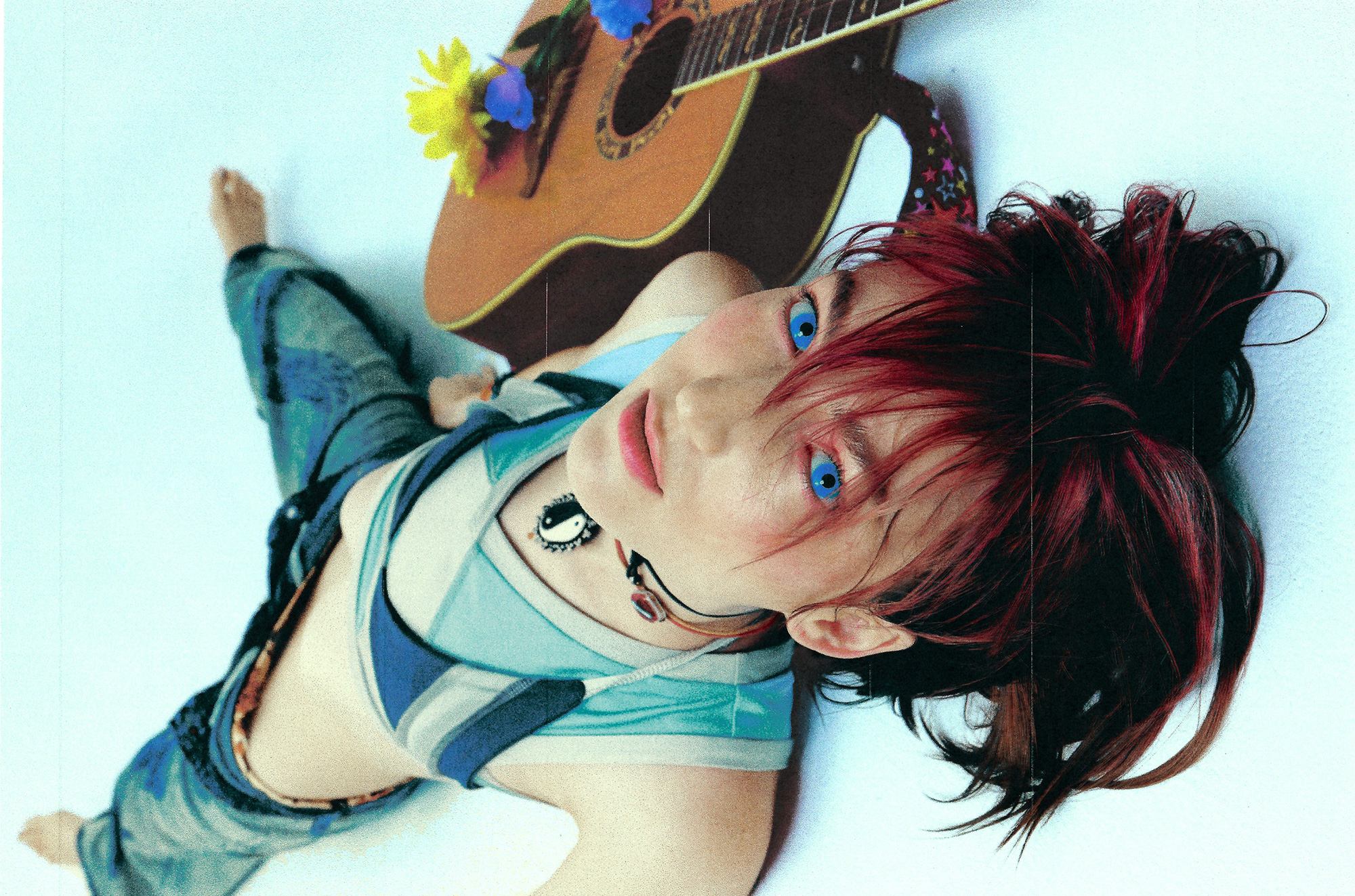 If there is something that the pandemic has revealed – and more specifically the lockdown as a result of the health crisis –, it is how we relate to others and ourselves. Bringing out our insecurities, emotions have been the most difficult thing to manage. Today, Montreal-based singer, songwriter and producer Sophia Bel shares her new single Lonely After Curfew off her forthcoming debut LP Anxious Avoidant out April 15 via Bonsound. A song she wrote during last year's curfew, a breeding ground for her codependency issues and her anxieties related to loneliness.

Beyond the fear of contagion and the dreaded virus, the most difficult thing to manage in these last 2 years has been feeling. Emotional ups and downs have led to self-knowledge but also frustration, depression or doubts about our personality and how we perceive the world. “I had too much time to think and overanalyse a relationship that I was in and had never experienced dating in such unusual and isolating circumstances,” the artist explains when asked about her new release, Lonely After Curfew. A single with which she shares her experiences and reflections with her audience. “I always thought of myself as an independent person, but during this last year and a half I have come to realise that I was completely ill-equipped to sit with myself and my emotions.”

Having released 2AM (And I Did It Again) last November, Sophia Bel now offers us a progressive-country-influenced pop ballad that explores the fear of abandonment and codependency. A piece with which she examines the vulnerability of relationships, and which once again proves the power of connection and empathy that music has. Sophia Bel's Anxious Avoidant LP – where we can find Lonely After Curfew – is out April 15. “It is a collection of emotions and states of mind that are very honest and unfiltered,” she says about the work that will be released in a few months.