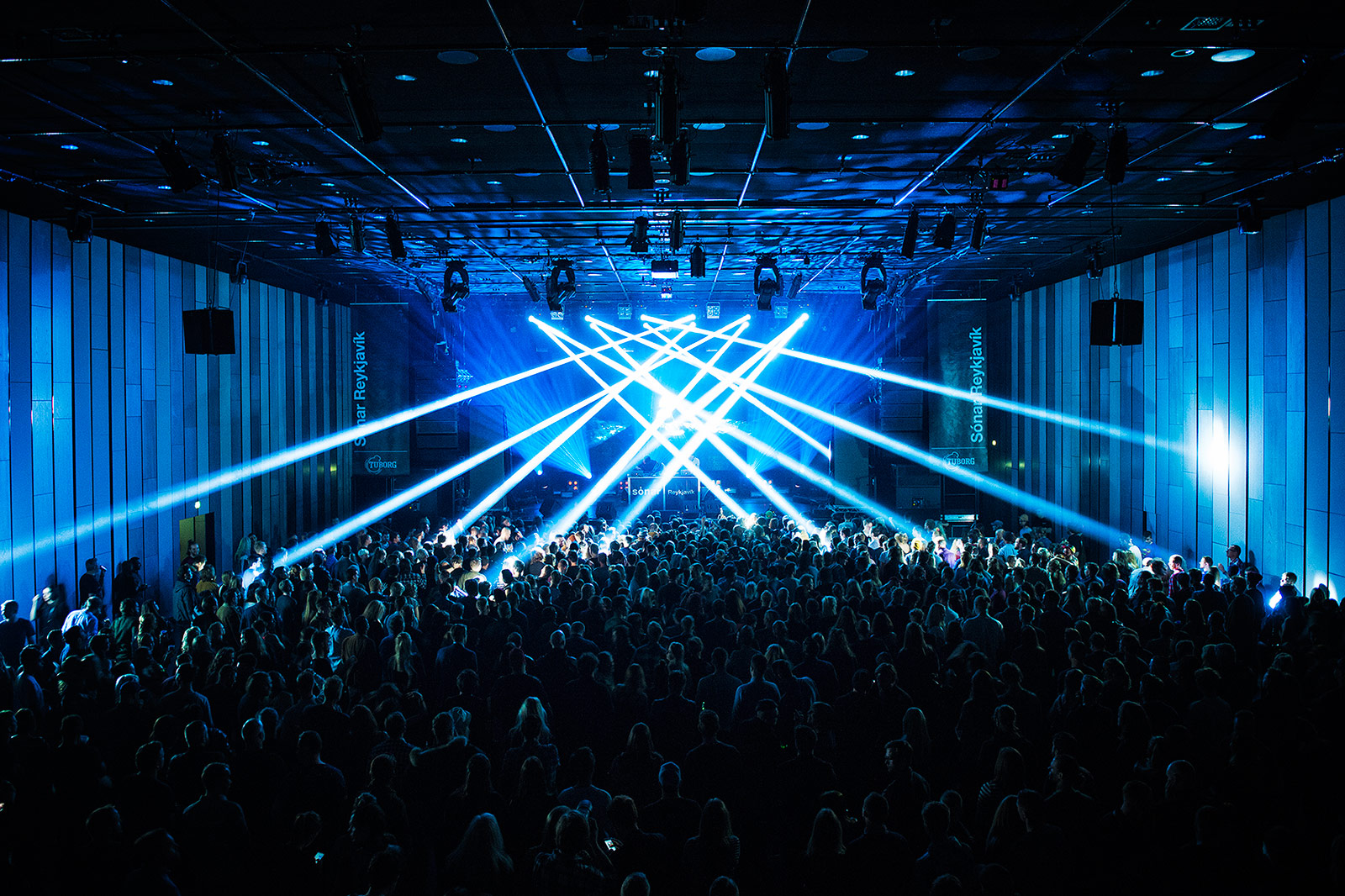 One of the most international music festivals in the world already began its 2017 season at the majestic Harpa Concert Hall in Reykjavik, one week ago. The venue, the artists, the people, the city: everything was on point to celebrate electronic music at its best and receive the visit of hundreds of foreigners and locals alike who came to enjoy a magical experience at the not-as-cold-as-expected Icelandic capital.
Traveling to the country of Björk, the Northern Lights, and the unpronounceable volcano that stopped the aerial traffic some years ago is amazing in itself. But if in addition you’re going there to attend a music festival such as Sónar, the feeling gets even better. With a three-day schedule of both international and national artists, this year’s edition of Sónar Reykjavik was full of surprises, new talent discoveries, and positive vibes.

On Thursday, Glowie, an all-pink-everything Icelandic melodic pop star, opened the evening at SonarClub with a rather calm but effective show. People loved her, and she offered her public a good vocal performance and some memorable moments, including a dance with an inflatable flamingo. Later on, at the same stage, Vancouver-born rap queen Tommy Genesis brought in the bad girl allure everyone expected; her attitude while performing was so great, it even became palpable when singing hits such as Angelina and Execute.

But the top highlights of the evening came with Ben Klock and Vatican Shadow. Despite the Red Witch Melisandre (only for GoT fans) states that “the night is dark and full of terrors”, Sónar’s nights are bright (with lasers) and full of techno. The Berghain-resident DJ lit up the SonarLab stage with massive beats, getting very dark at some points (what else could you expect while being at the underground car park?), but keeping it fun, danceable and playful. 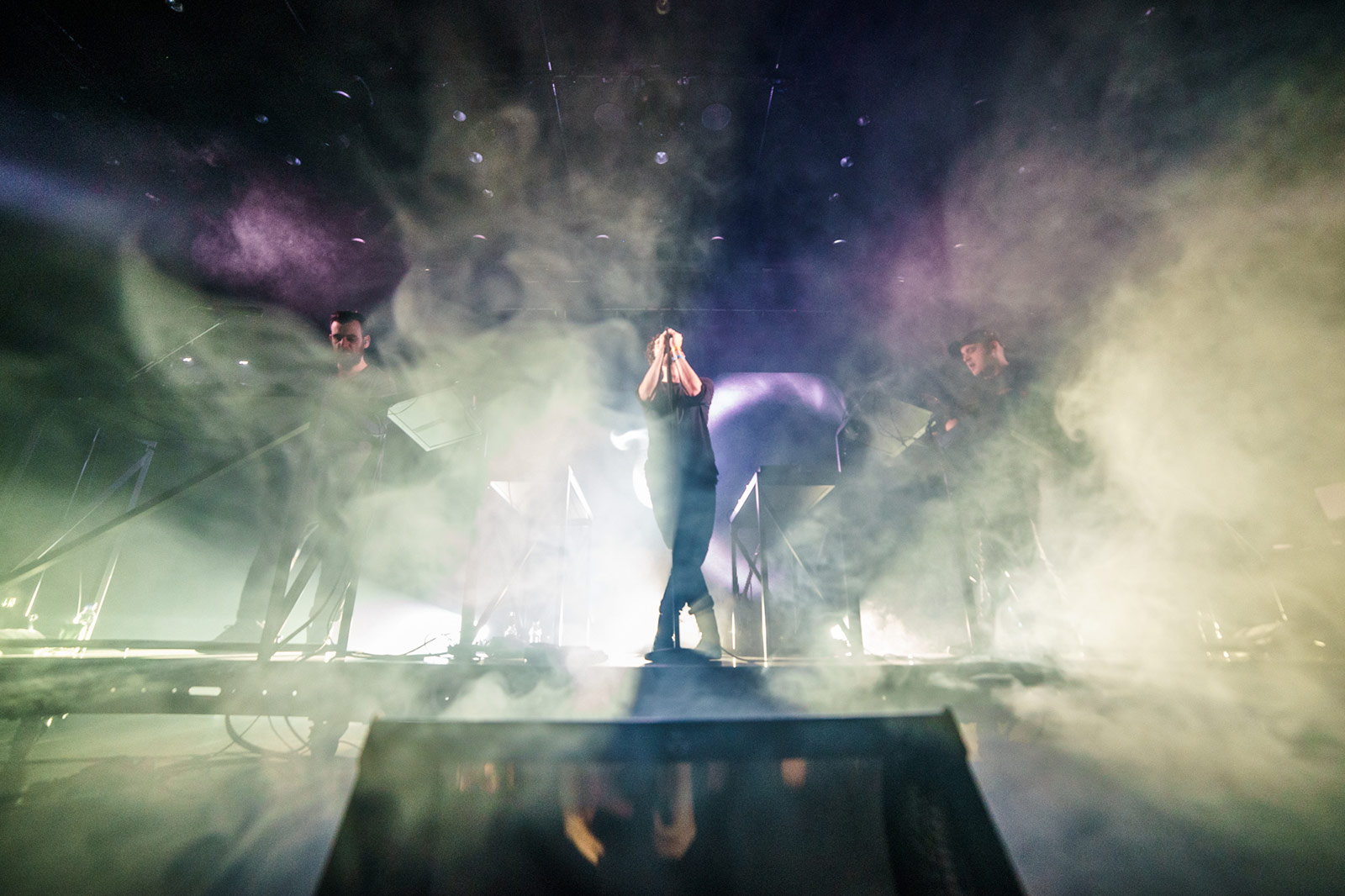 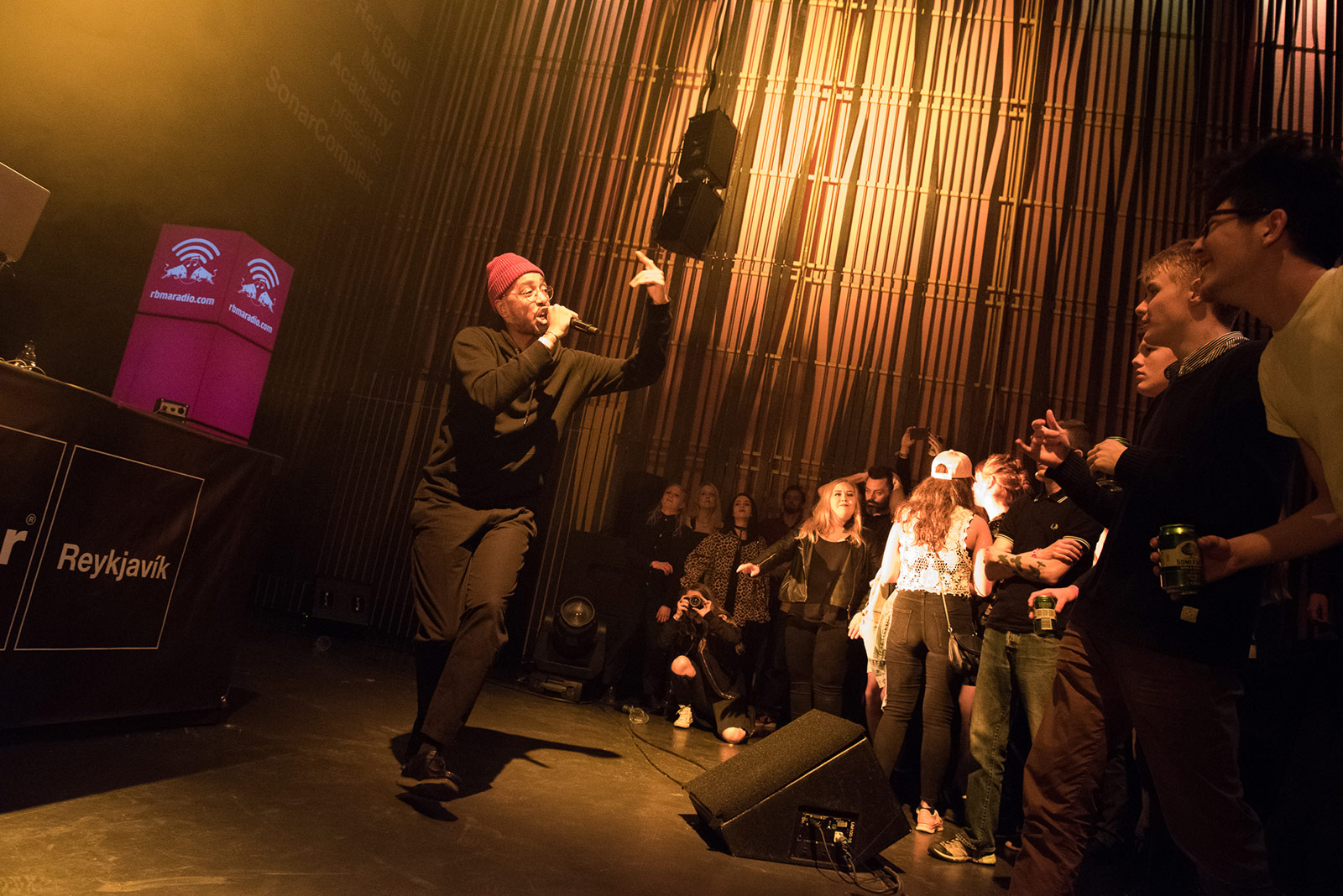 What came as a surprise at the end of the night was the Vatican Shadow set. Located at the SonarComplex, a room full of chairs in which (too many) people were sitting, he played for a rather quiet audience. Did they know they were attending Sónar, or did they just sneak in at Harpa? That’s what I started wondering, until I spotted a few people dancing next to the really motivated DJ in a very intimate, personal and wonderful scene that resembled a Boiler Room session. And, as impossible as it seemed to many of us, the night finished at only 1.30h! Maybe that’s the reason why next year’s Sónar Reykjavik has supressed Thursday evening, and will focus all its strengths on Friday and Saturday, as they have already announced 2018’s calendar.

On Friday, Forest Swords were a good option to start with. While displaying magnificent visuals on screen, their hypnotizing sounds continuously changed and evolved from subtle and dark electronics to more instrumental and epic ones. After them, GusGus were the ones to watch, especially for the local public, who were really excited to see them. And they had reasons to be, since the Icelandic band performed a mind-blowing set: the perfect vocals of Daníel Ágúst blended with several different electronic melodies and sounds including techno, trance, pop and minimal. In addition to singing the most famous hits, they also premiered some tracks that will be included in their 10th album, set to be released later this year.

Helena Hauff was next on the list. Located at SonarLab, the German DJ played a magnificent session of joyful techno that made everyone at the car park move nonstop. Even though she looked very serious during her set, the music coming out of the speakers said otherwise about her: she knows how to throw a party and make her audience happy. It was a pity we couldn’t see the end of her set, but Moderat were about to play at SonarClub. The German trio, who we’d seen on the afternoon at an RBMA Session talk/conference – a really intimate, friendly and surprisingly hilarious one in which they talked about the logistics of traveling and their unusual habit of moving to a new studio for every new album they record –, drove everyone crazy. They played some of the most famous hits (such as A New Error) at the beginning, so all the non-groupie audience could leave before they ended and let the true fans stay. It was one of the most crowded concerts during the entire festival. 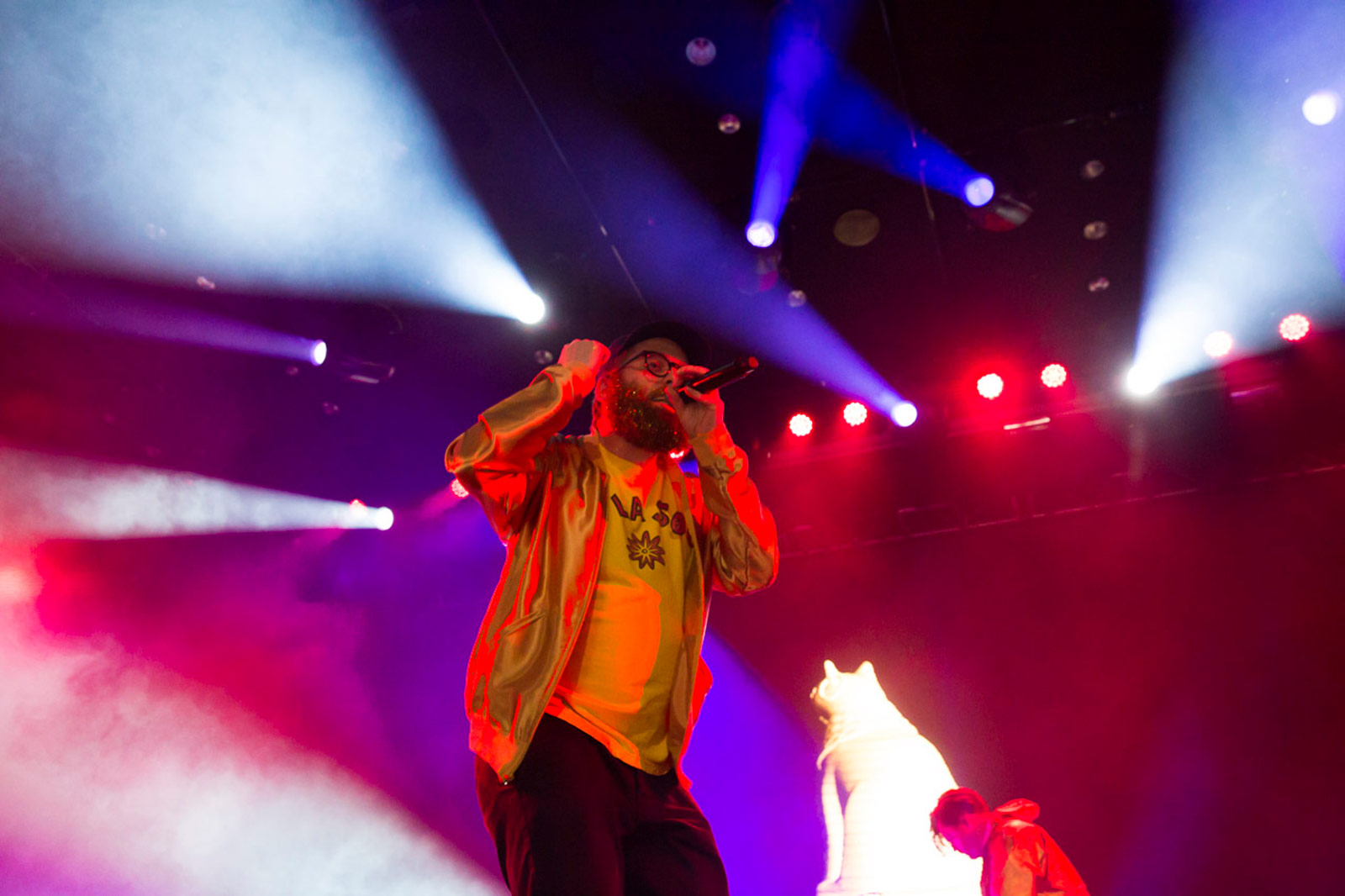 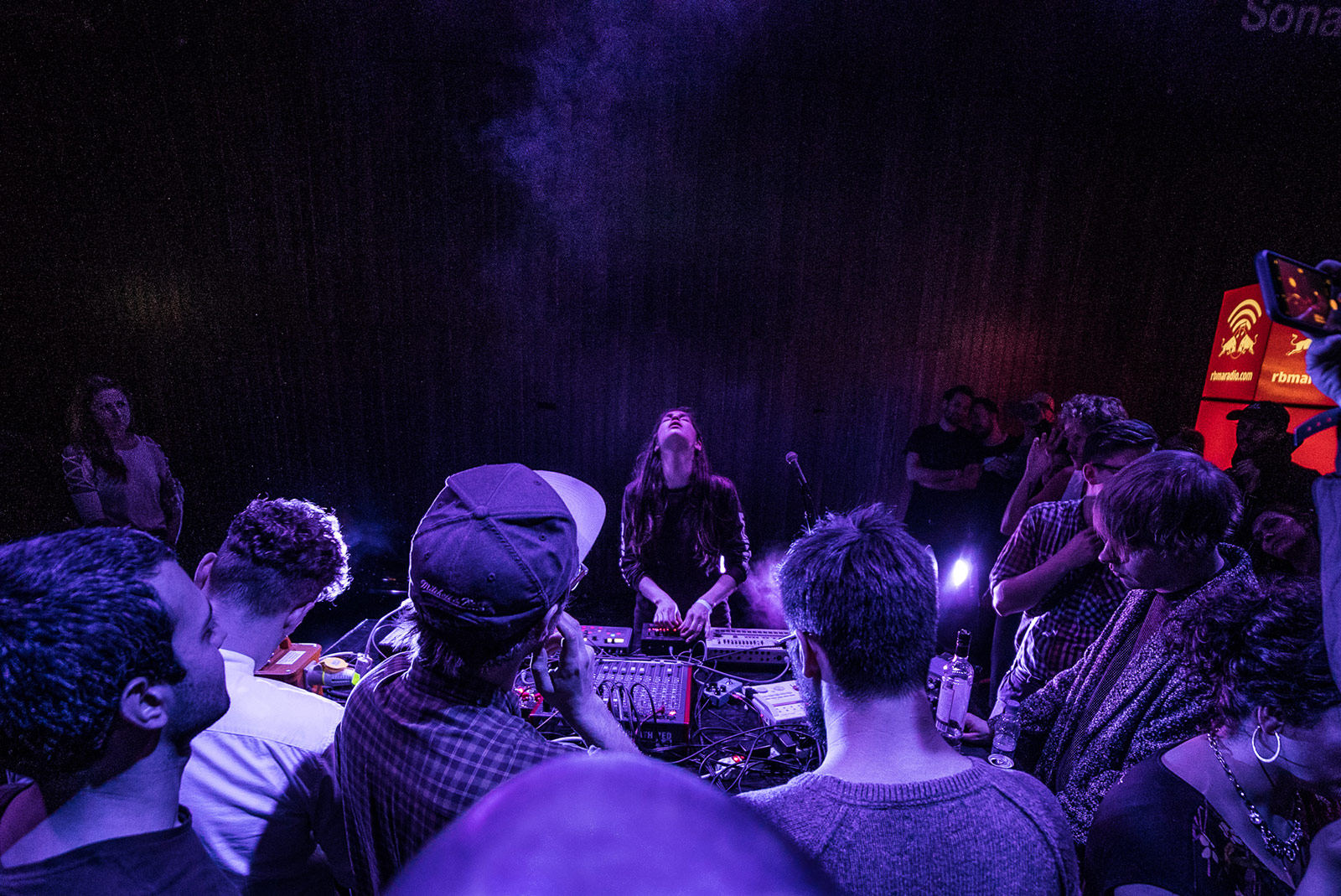 On Saturday, Alvia Islandia was the first pleasant surprise of the night. The trap star has a really strong presence on stage and knows how to display the bad bitch attitude the audience expects from her. Combining visuals with a very Japanese kawaii style while rocking an all-braided pink hair combined with a combo pattern top, the mix looked and sounded strangely good to a very passionate audience, that sang all the lyrics for songs such as Bubblegum bitch and Pornstar. The other great surprise were sxsxsx, another Icelandic trap formation; but, in this case, they played a much more electronic style with no lyrics. The visuals depicted classical artworks such as Venus de Milo and The Winged Victory of Samothrace in acid-like loops, and the dark music wrapped us in a moment we didn’t want to end.

De La Soul’s performance was another one to be excited about. They came in full of energy, and their stamina was never-ending. At one point, they made both the audience and the journalists turn their cameras off in order to make them live the experience at its full; and, oh, they did! The good vibes became contagious, and there was no one left standing still or moving slow: the best part of the night had already begun. After them, it was Fatboy Slim’s turn to make people dance till the end, which he of course made. The already legendary DJ played a set full of EDM, although he introduced some bits and pieces of songs he fancies, like Etta James’ Something’s Got A Hold On Me. Visuals included red lips singing and smoking, some faces changing their appearance, and the mantra Eat, Sleep, Rave, Repeat. It was a really fun, enjoyable experience in which everyone danced until the end. But there was still one hour left, in which Icelandic DJ duo Plútó played for a crowd that wanted it to continue till sunrise. Their set was explosive and perfect for a festival closing, becoming the third great surprise of the night.

When the music ended, a spectacular firework show took place outside Harpa, the building that had been delighting us with moving lights on its façade for three days. In conclusion, the experience of Sónar Reykjavik was magic, fun, unique and full of local talent to keep an eye on. 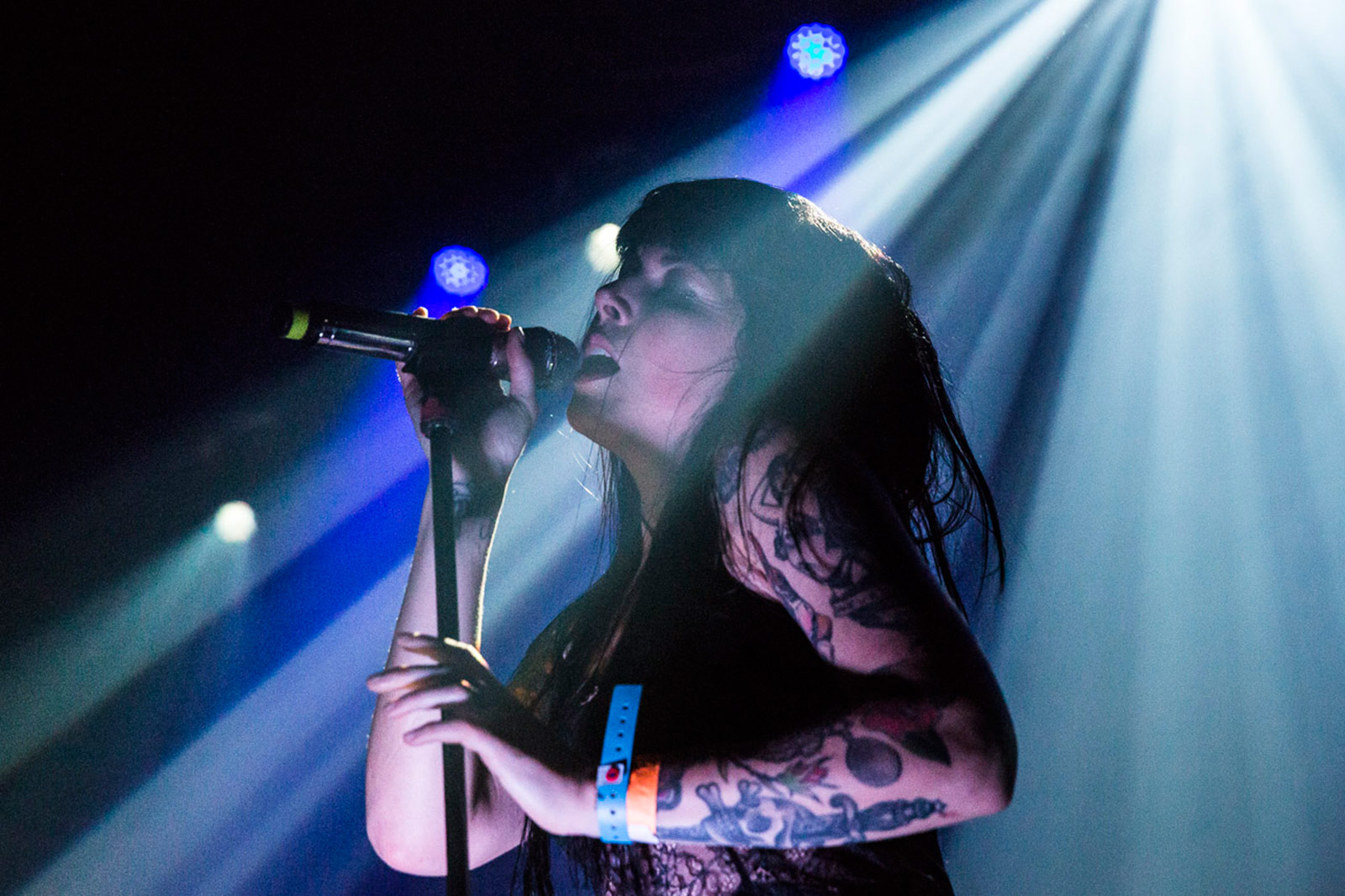 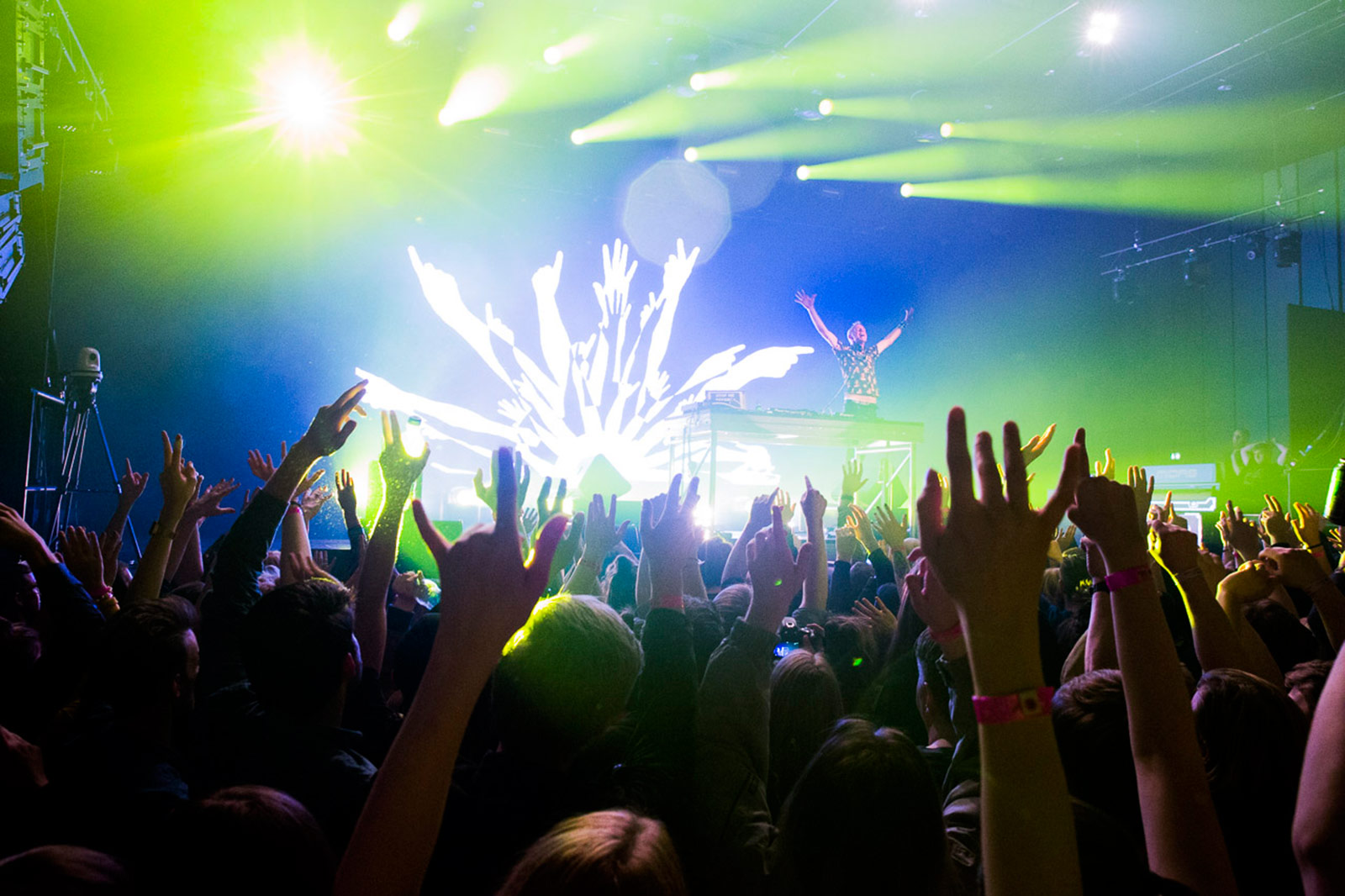 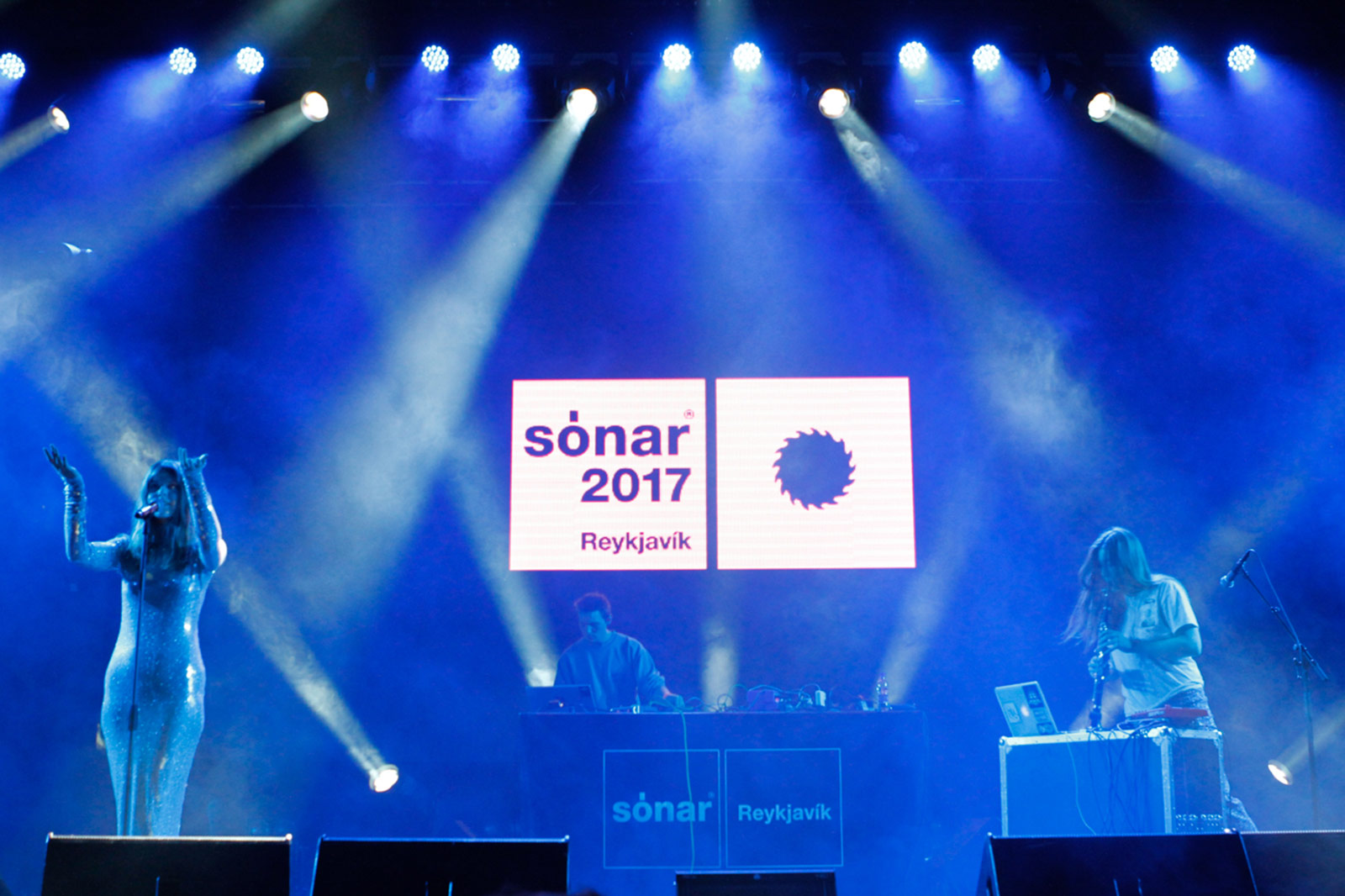