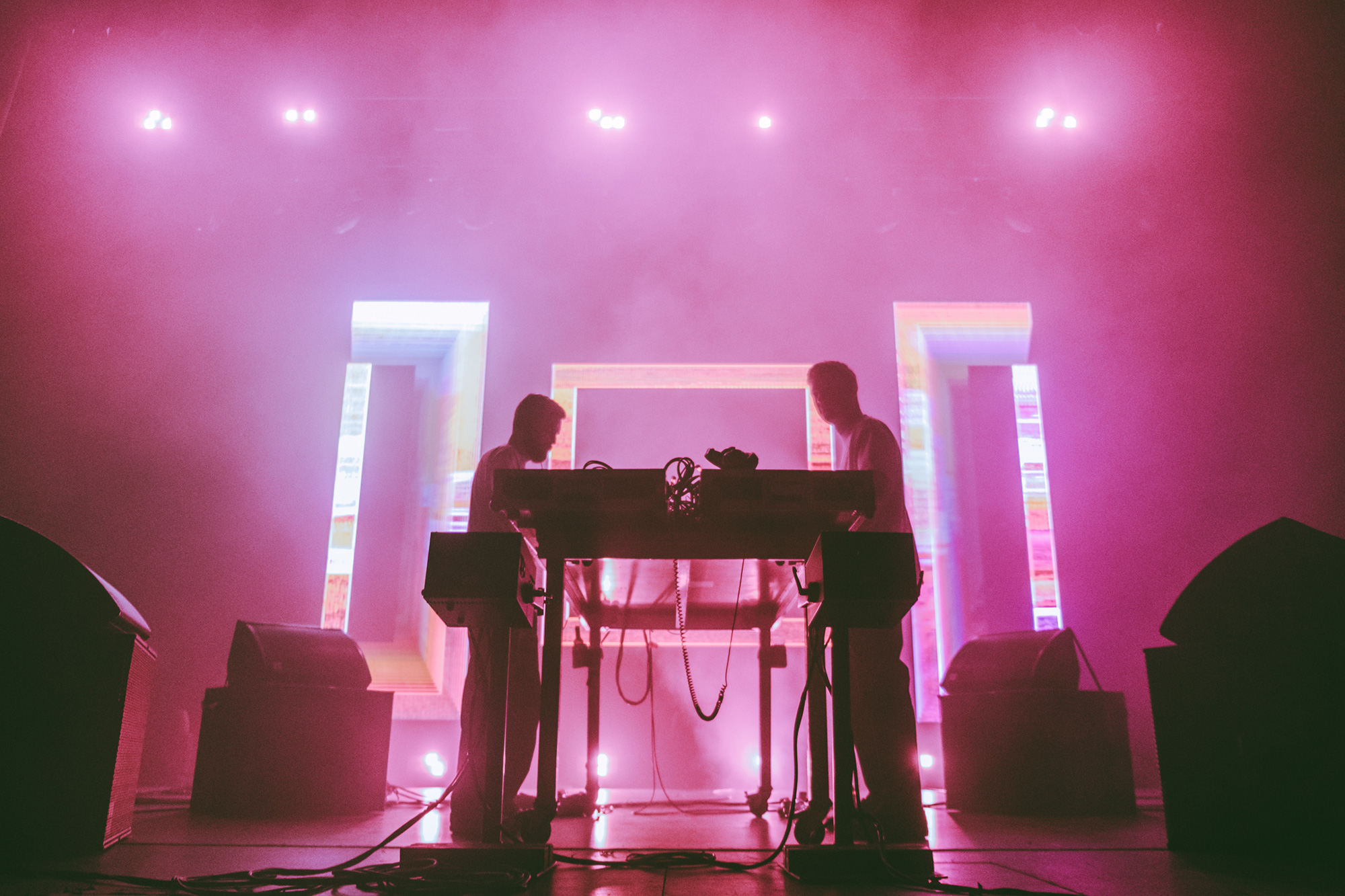 After last year's resounding success, Sónar Lisboa returns with a very interesting line-up. The festival known for showing attenders the newest technologies creatively intertwined with music, will be held from March 31 to April 2 2023 in Lisboa (Portugal). A place to discover national and international artists and the most innovate electronic music.
Sónar has announced the first twenty-four performers through an AI-created visual campaign and has confirmed fifty live performances and DJ sets, as well as the sound of emerging artists who are set to break the current scene. In addition, it has advanced that Pavilhão Carlos Lopes, located in the city centre, will have four indoor and outdoor stages, making it the main venue of this edition. Also, the Parque Eduardo VII will host Sónar by Day and Sónar by Night.
The festival is characterised by presenting everything from the most classical to the most experimental electronic music. This year, Sónar Lisboa has a very interesting list of names: Folamour, known for being a versatile DJ who moves from Brazilian sounds to ABBA with an impressive ease. Other names that resonate strongly are VTSS experimental in underground music, Sherelle, expert in dancehall who will be performing with Kode9, and rave music, and DJ Nigga Fox, who expands the sounds of the African diaspora. Other artists include the producer I Hate Models with an audiovisual show, as well as producers Max Cooper and Acid Pauli.
This year’s most innovative electronic music festival will be using an AI-created visual campaign. And this will be Sónar's, the franchise itself, 30th anniversary, which is why Sergio Caballero, the festival's co-director explains: “Sónar has processed the last 30 years of visual campaigns with Artificial Intelligence. The AI has run 29 experimental sessions, each based on a visual campaign from the festival's history.” So, expect the unexpected! 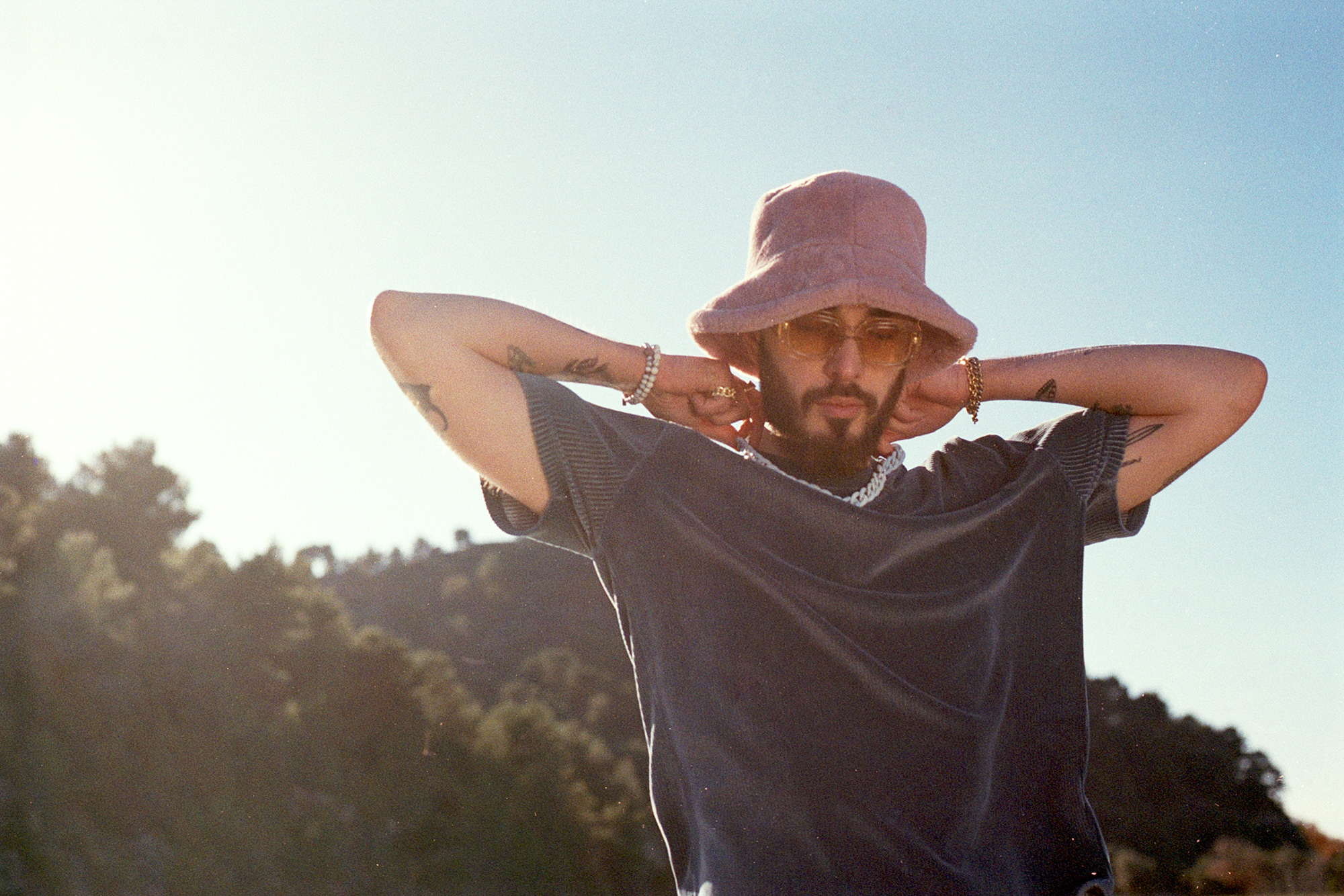 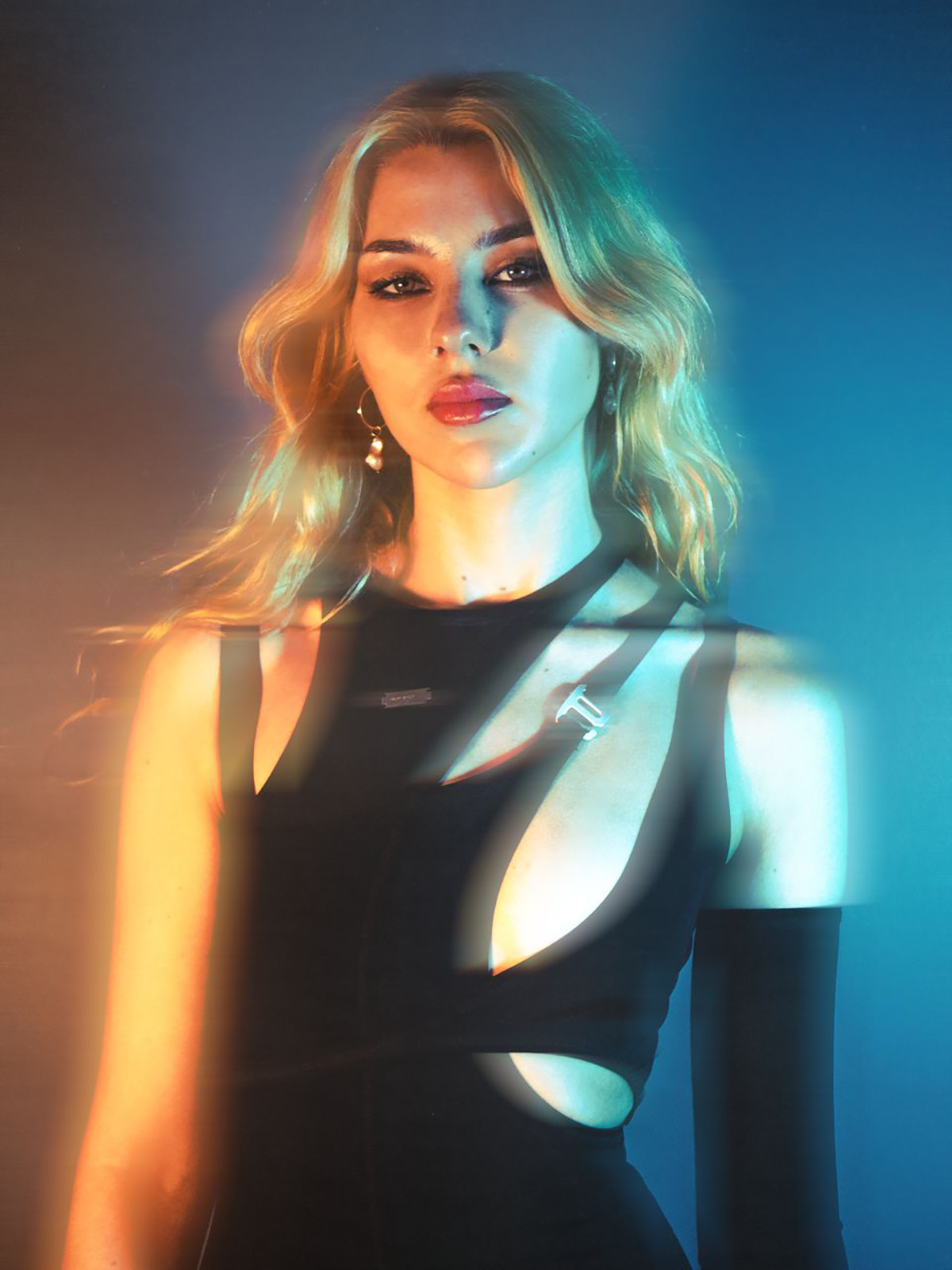 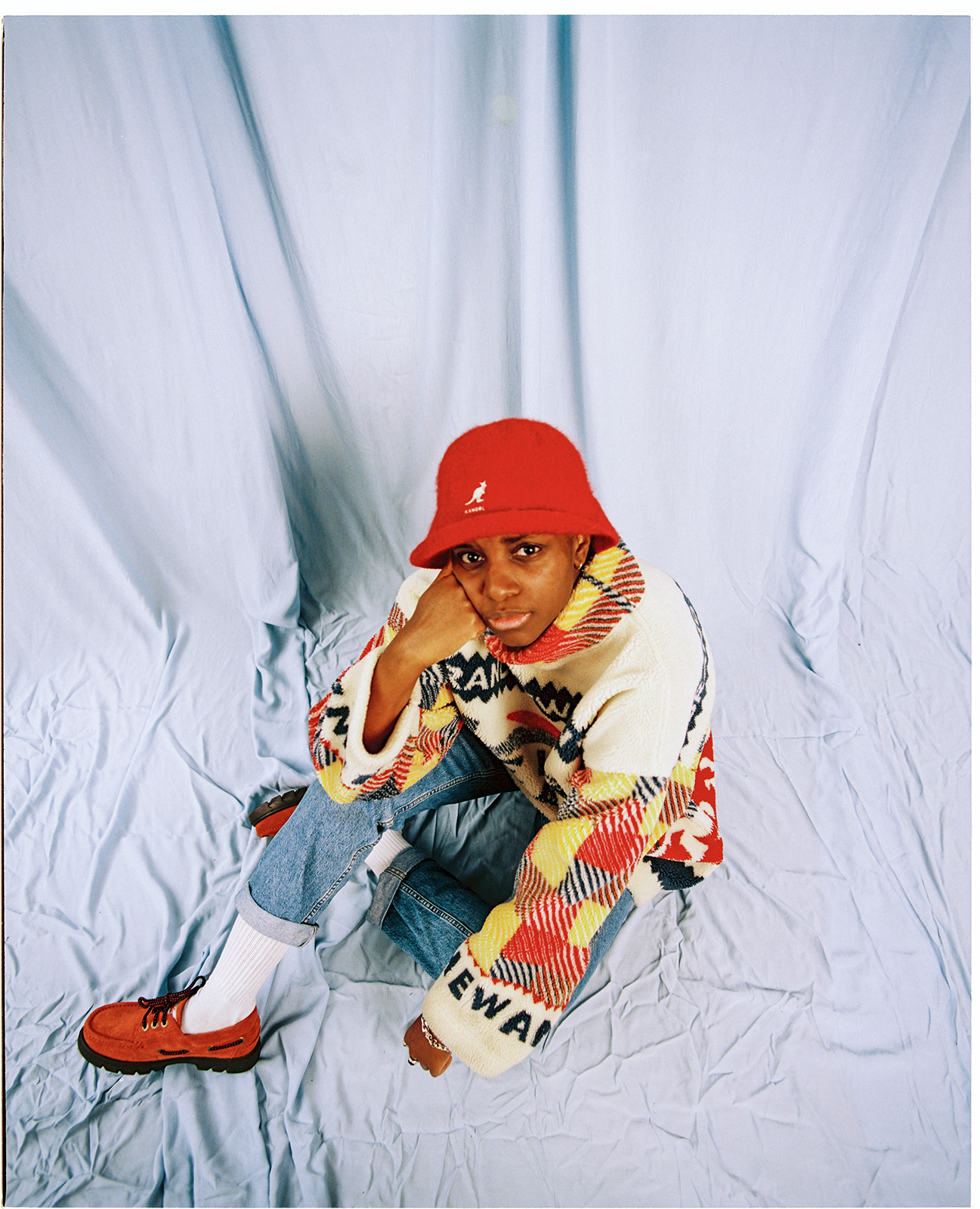 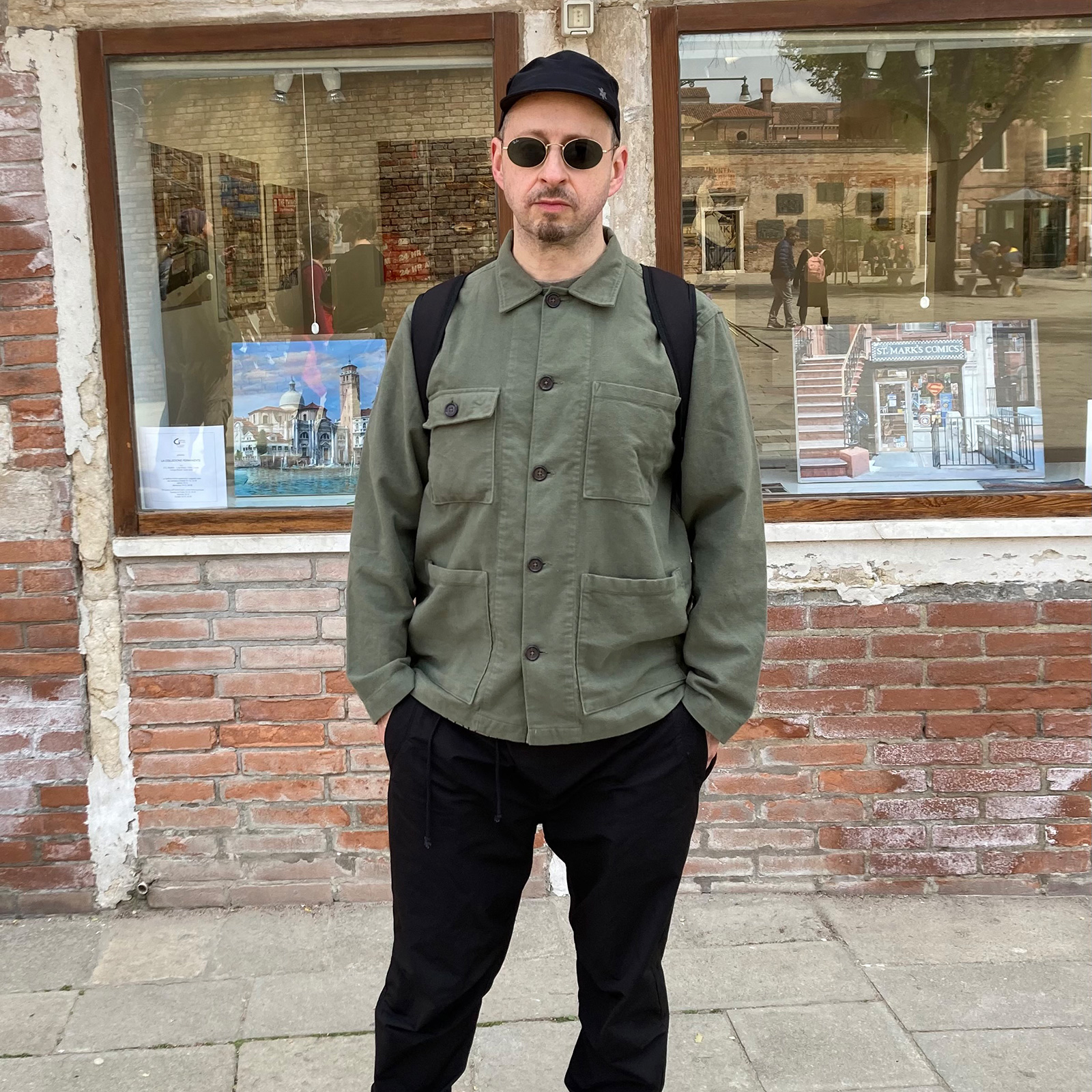 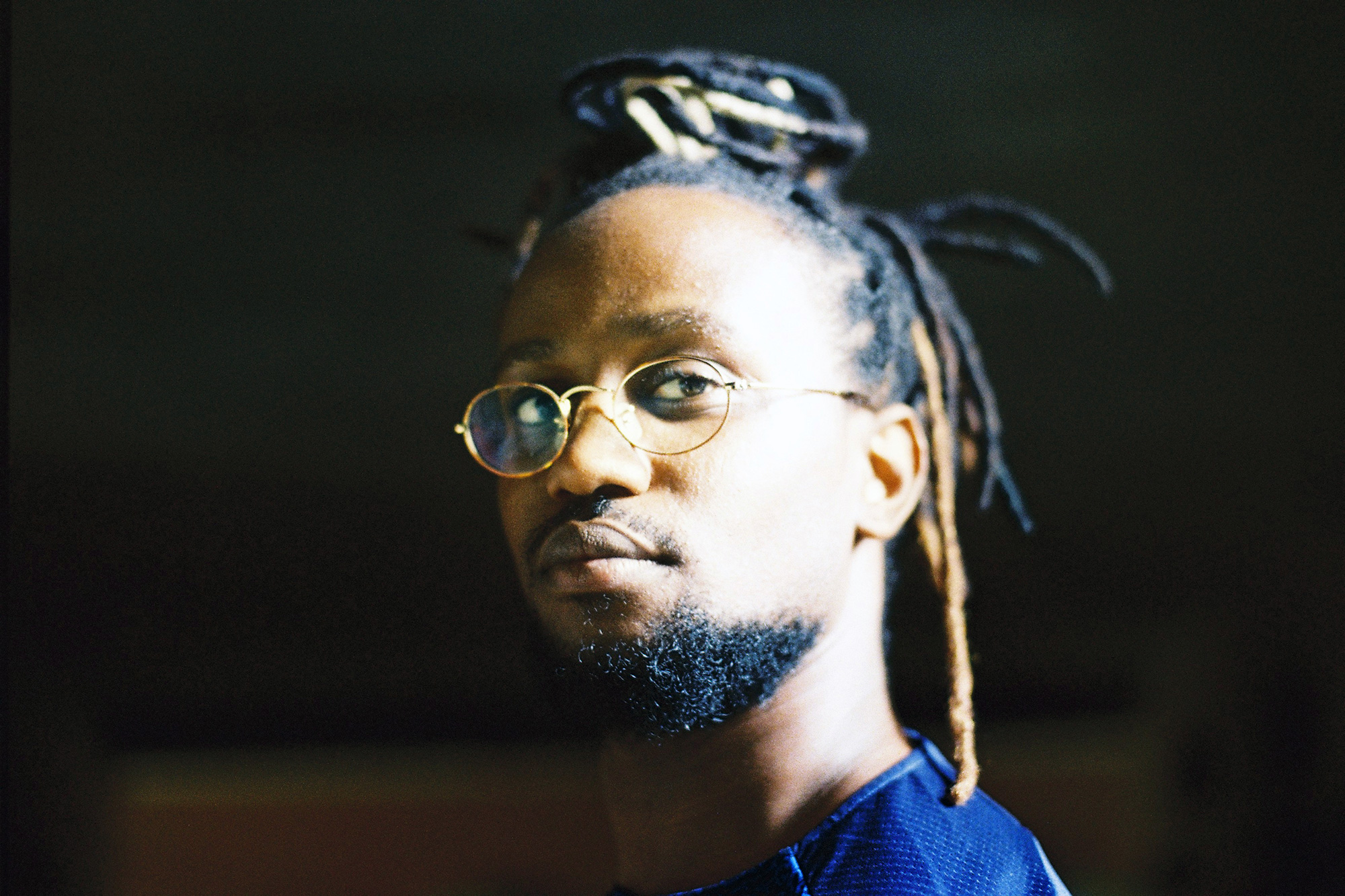 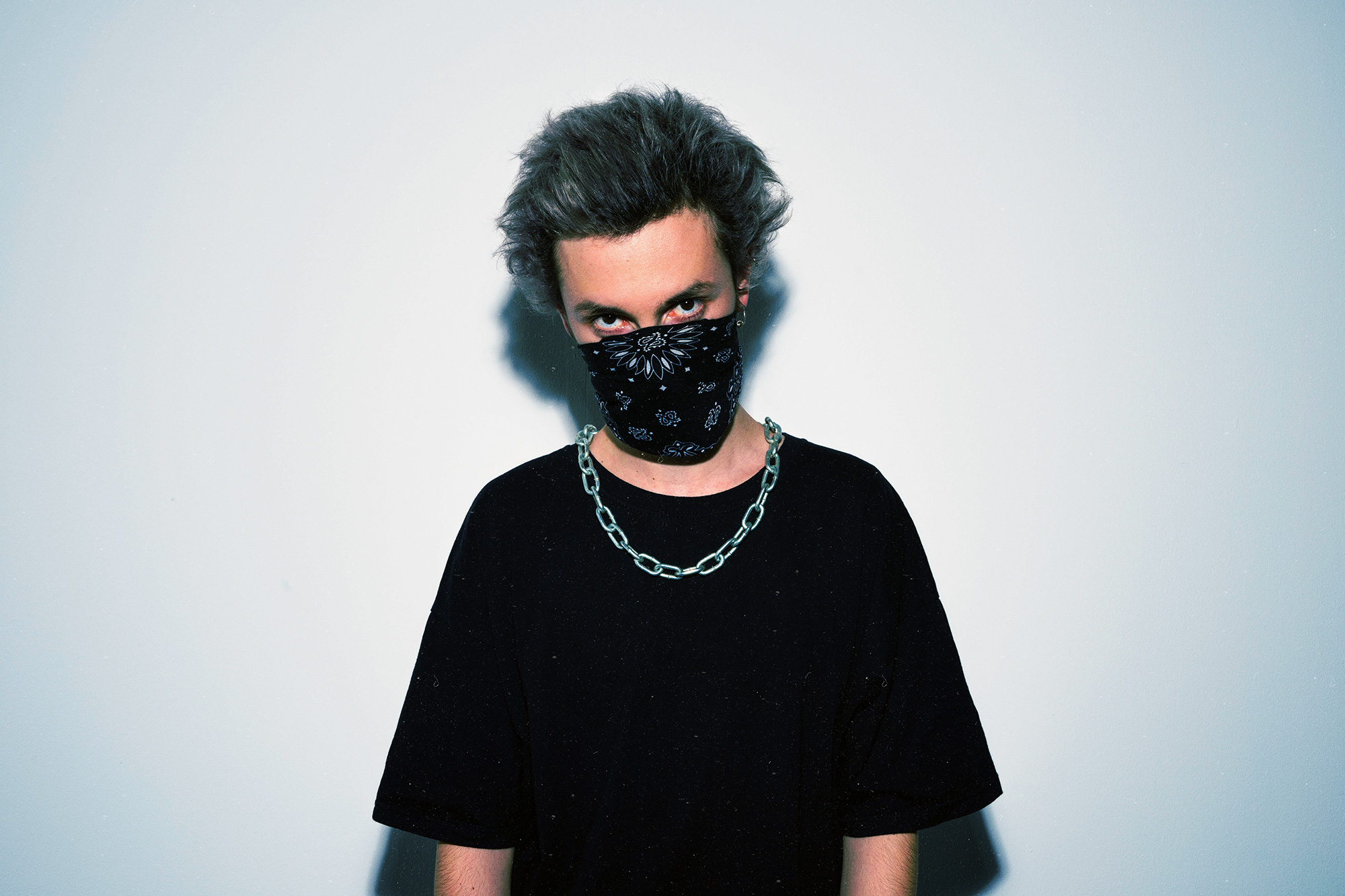 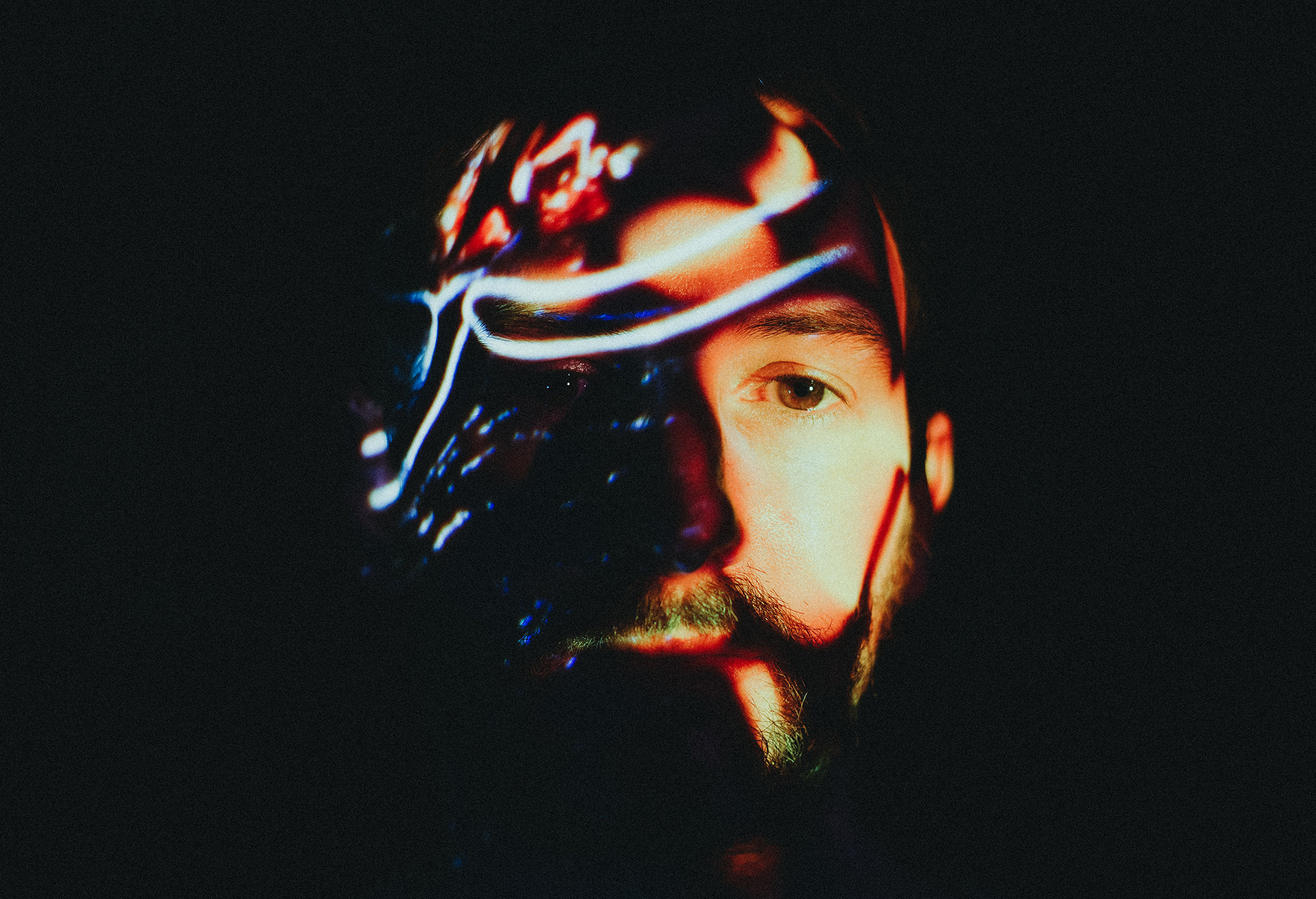 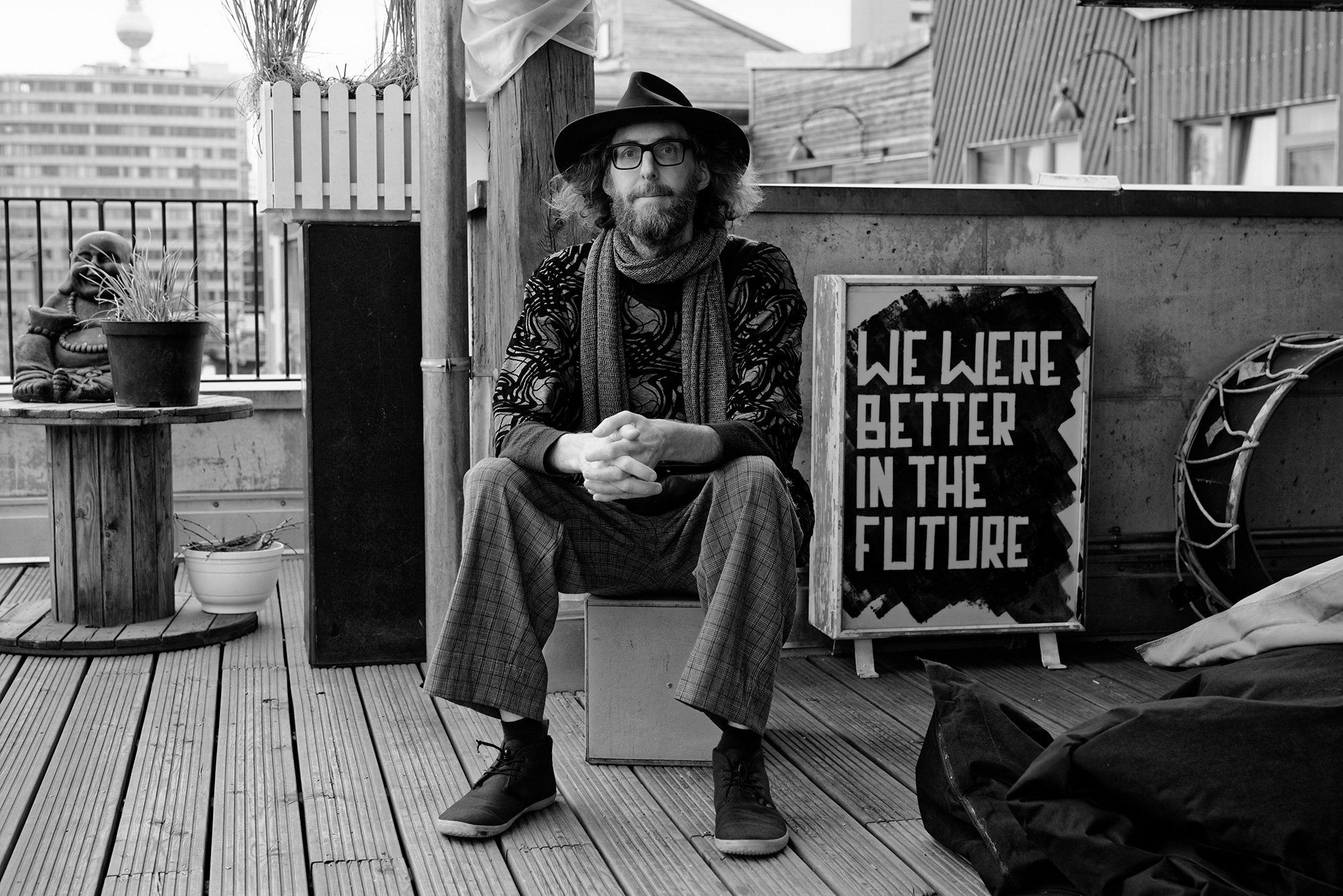