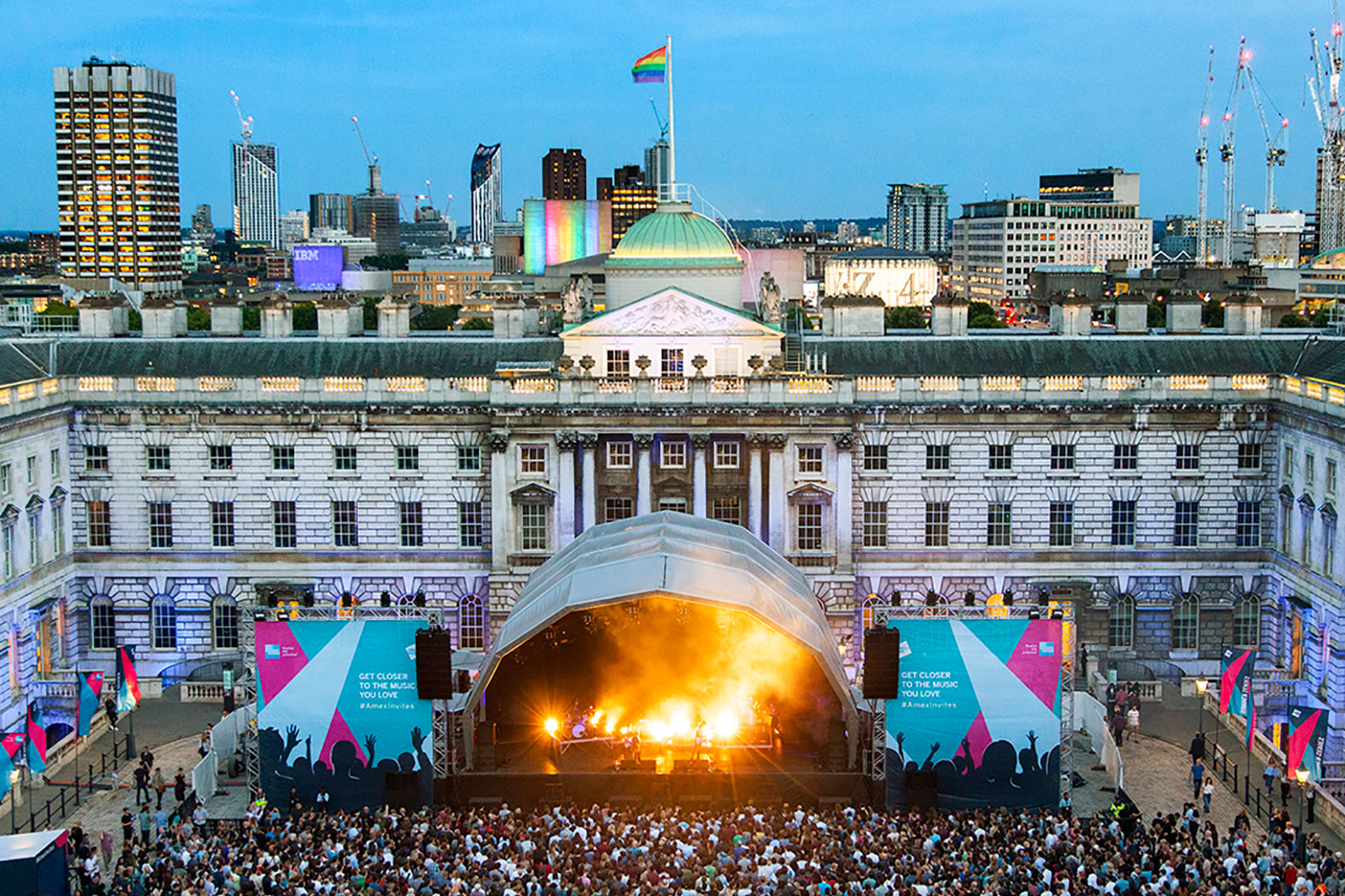 Somerset House: a beautiful building rich with history, from disgraced royals to revolutionaries, world wars and laboratories. Now it’s a little less morbid and a hell of a lot more creative, with a chock-a-block programme full of creative events and exhibitions throughout the year. This July, it presents its summer series: a ten-day music festival held across 5 to 15 July in its grand courtyard with a rich and diverse line-up. Here are our top picks.
Metronomy heads up the opening of the festival on Thursday, a firm favourite of mine, hailing from the same little town immortalised in their Mercury prize-nominated album. A funky blend of electronic rock, if this quintessentially English band plays as wacky and offbeat as their music videos, then you’re sure to have a lot of fun. Prepare to take off on Friday with Australian electronic duo Flight facilities. Having just released a seductive new single, All Your Love, they’ll definitely have you craving more. They’re a perfect summer choice, so sip on an ice-cool beer and boogie to some funky ambient electronica.

Being the seventieth anniversary of the arrival of the ship SS Empire Windrush and its five hundred Jamaican settlers to the United Kingdom, Saturday and Sunday celebrate the influence that music of black origin has had (and still has) on British culture. And my, oh my, are they causing a heat wave. British DJ legends Don Letts and David Rodigan throw huge opening weekend parties playing everything from bass to carnival culture, reggae to grime, with special guests Wiley, Norman Jay MBE and Congo Natty.

Monday blues? Fret not! MGMT will cure you as they return with a stellar album unlike their previous. It’s been eleven years since their iconic Oracular Spectacular, and they have been experimenting in the music lab. ‘80s synths and drum machines, hints of Tame Impala psychedelia and funky riffs alike to Homeshake and Justice; it’s going to be a big, big performance. On Thursday, things are about to get lyrical, as fellow Americans The Roots deliver the best in jazzy hip-hop. Although their next album is still in the works, lead singer Black thought just released his first solo EP, Streams of Thought Vol. 1, with all the natural excellence and pure greatness of a hip-hop legend. Nostalgic hits and smooth rap, what better way to enjoy a London sunset?

Well, it may land on Friday the 13th, but you’d only be lucky if you caught a glimpse of Jorja Smith. Having just released her debut Lost and Found, which reached highest charting new album in the United Kingdrom, tickets for her tour are hot, hot, hot. She recently received the BRITs Critic’s Choice Award, previously awarded to the likes of Adele and Florence + The Machine, and has collaborated with Drake, Stormzy and Kali Uchis (with many more bound to come.) A soft and soulful R&B singer that flirts with jazz and trip-hop, her voice is bound to hypnotise any audience.

Ever heard a more iconic laugh than that in Gorillaz’ Feel Good Inc.? Oh yeah, that’s De La Soul; they won a Grammy for it. With over thirty years of music under their belt, New York hip-hop icons De La Soul’s return to London is hotly anticipated. Having collaborated with (pretty much) every great musician, their live shows are famed for being incredible, and unlike many other musicians, they only get better with time.

Finally, the show has to close, but it’s bound to go out with a bang when Róisín Murphy takes the stage. The Irish artist brings it back for the finale with a quirky pop performance that blends eclectic electronic from her previous band Moloko, jazzy house and just a dusting of Madonna. She’s recently teamed up with house pioneer Maurice Fulton on a series of four songs to be released digitally and on 12” vinyl each month, from May to August, with her most recent being All My Dreams – expect a first peek.

In its ninth year, Somerset House Summer Series is more popular than ever and, with each concert being its own ticketed event, you’d better get in fast. Established artists perform alongside the hotly tipped to bring you a real taste of musical variety. Alongside the aforementioned playing is LP, Sigrid, The Outlook Orchestra, Jazzie B plus more special guests. Can’t decide which to go to? You could always buy tickets for all eleven events!
Somerset House Summer Series will take place from July 5 to 15 at Somerset House, Strand, London WC2R 1LA. 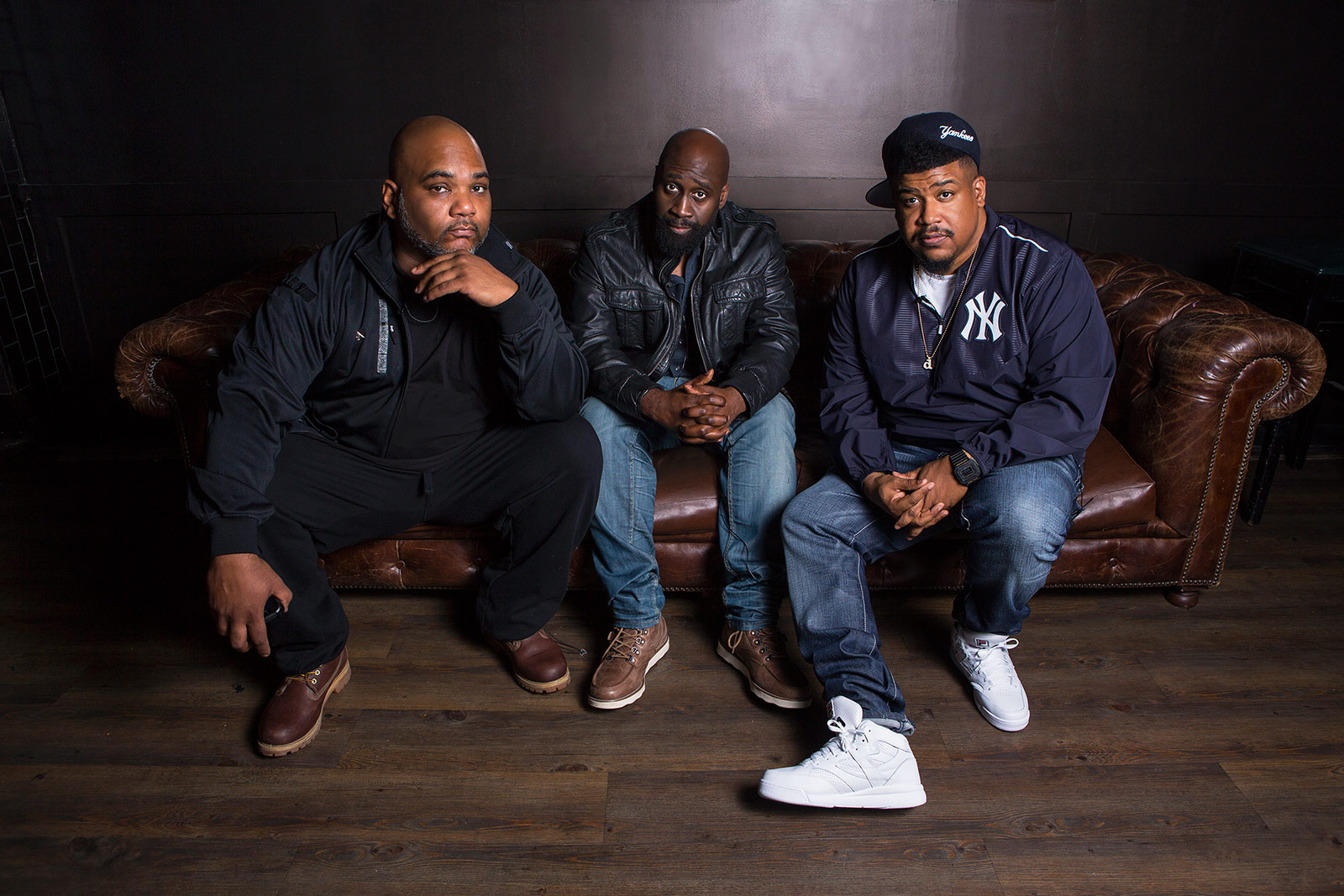 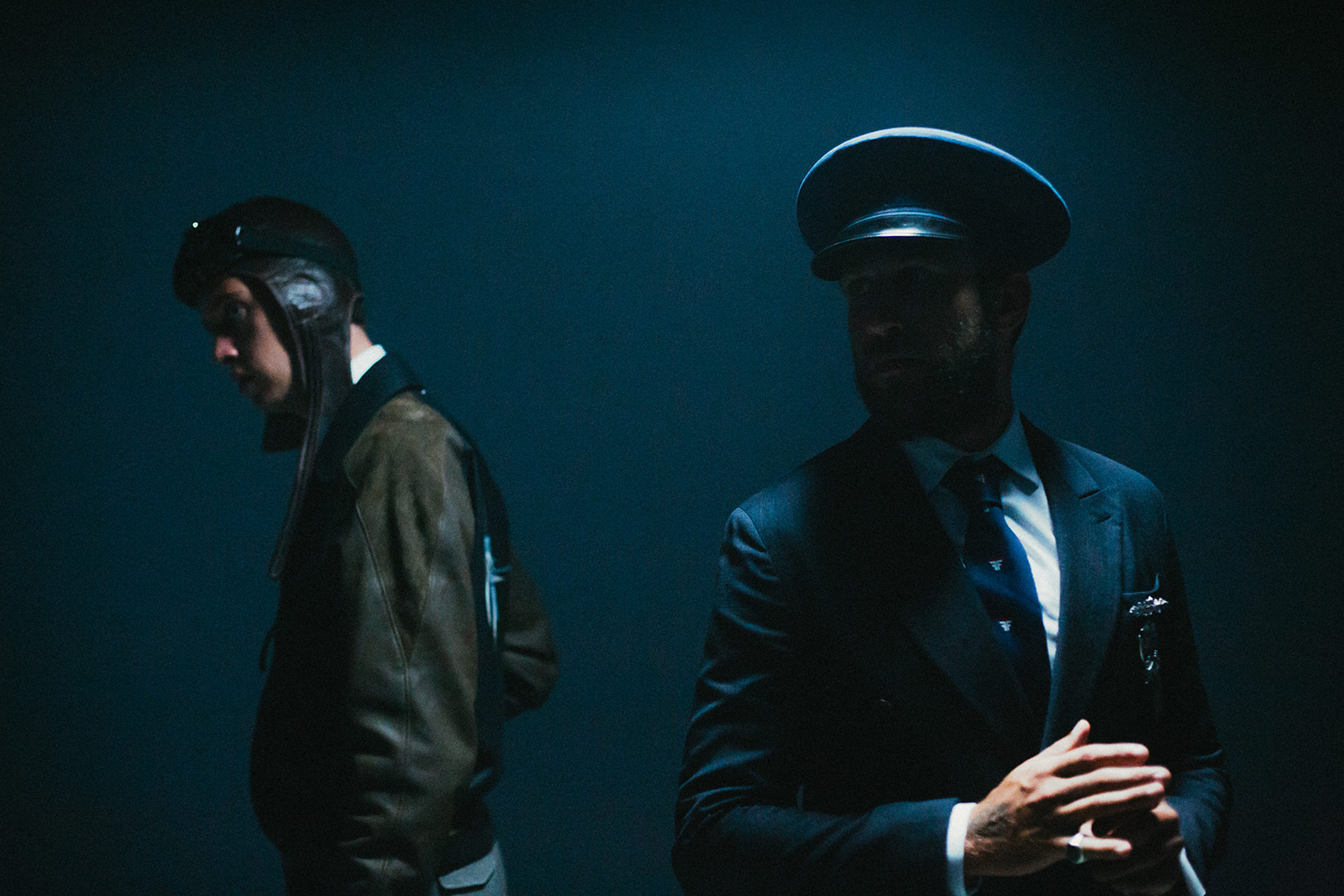 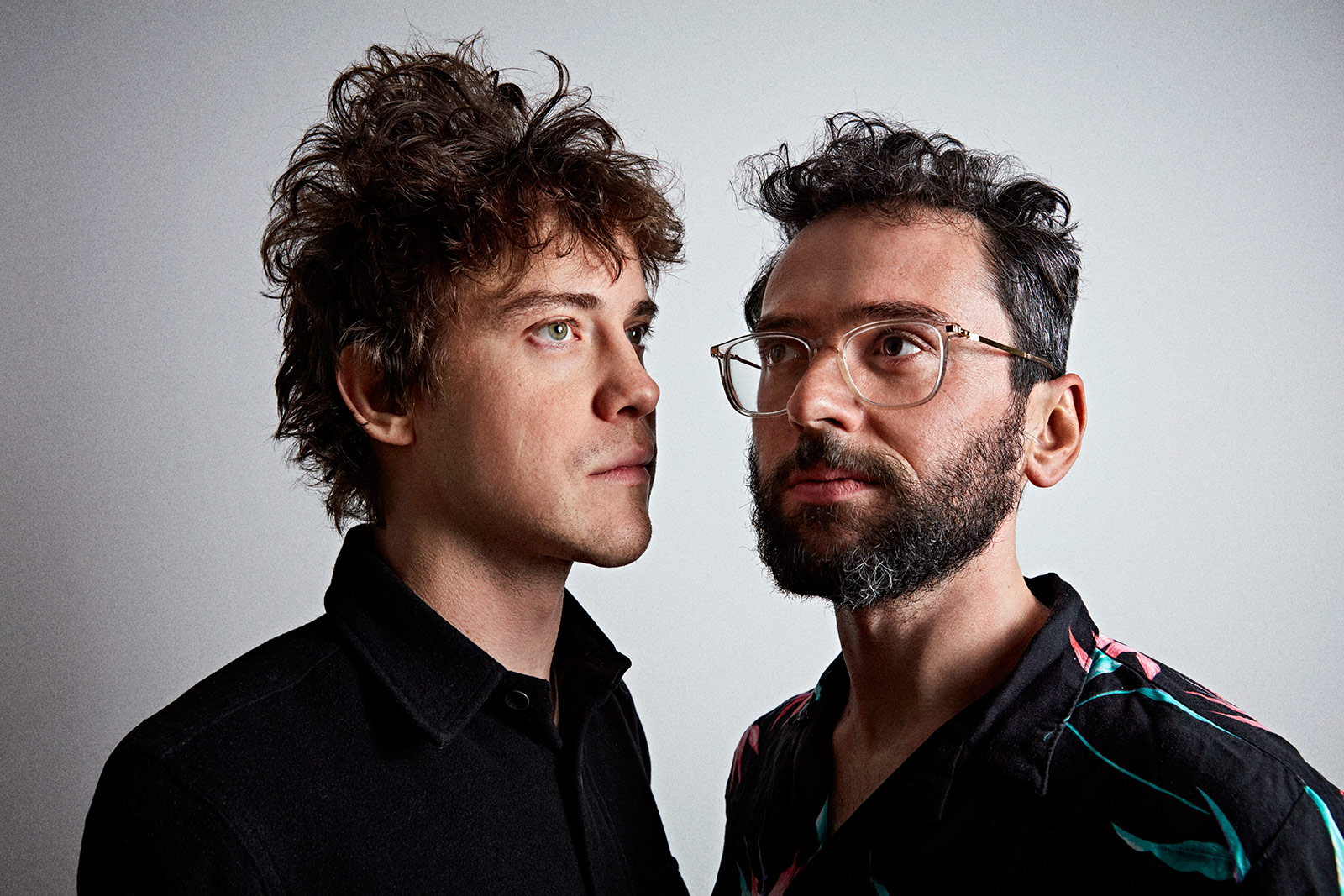 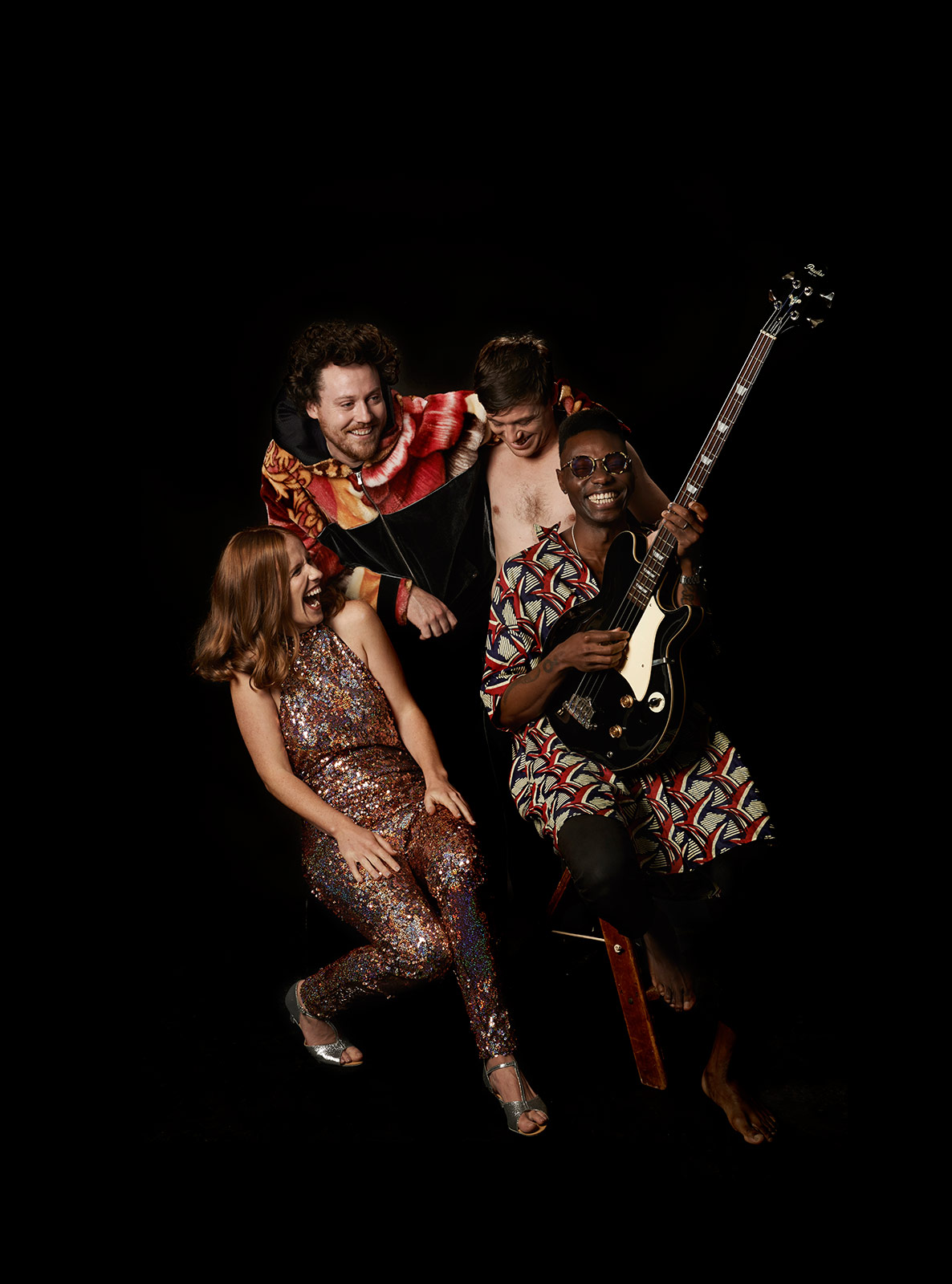 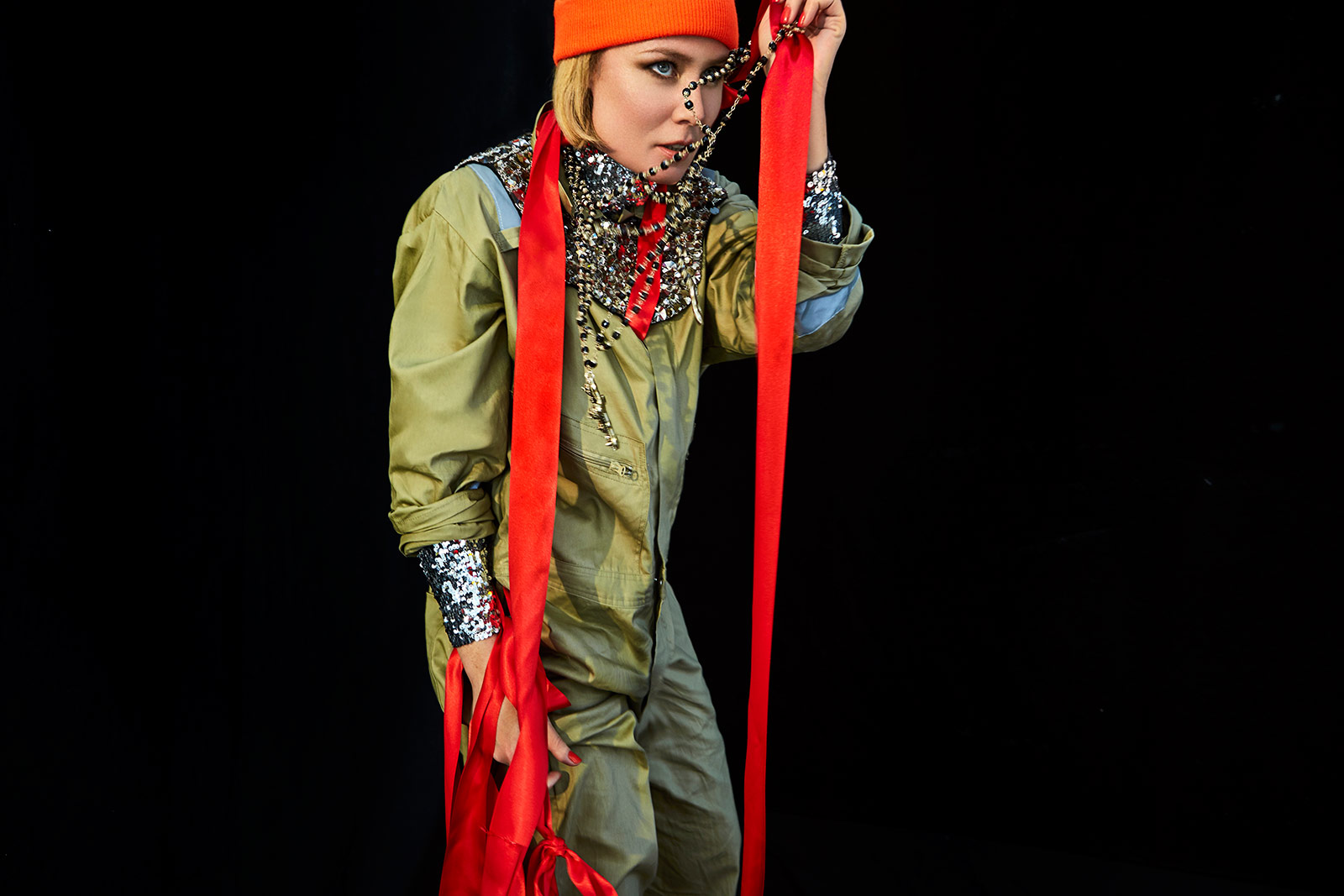