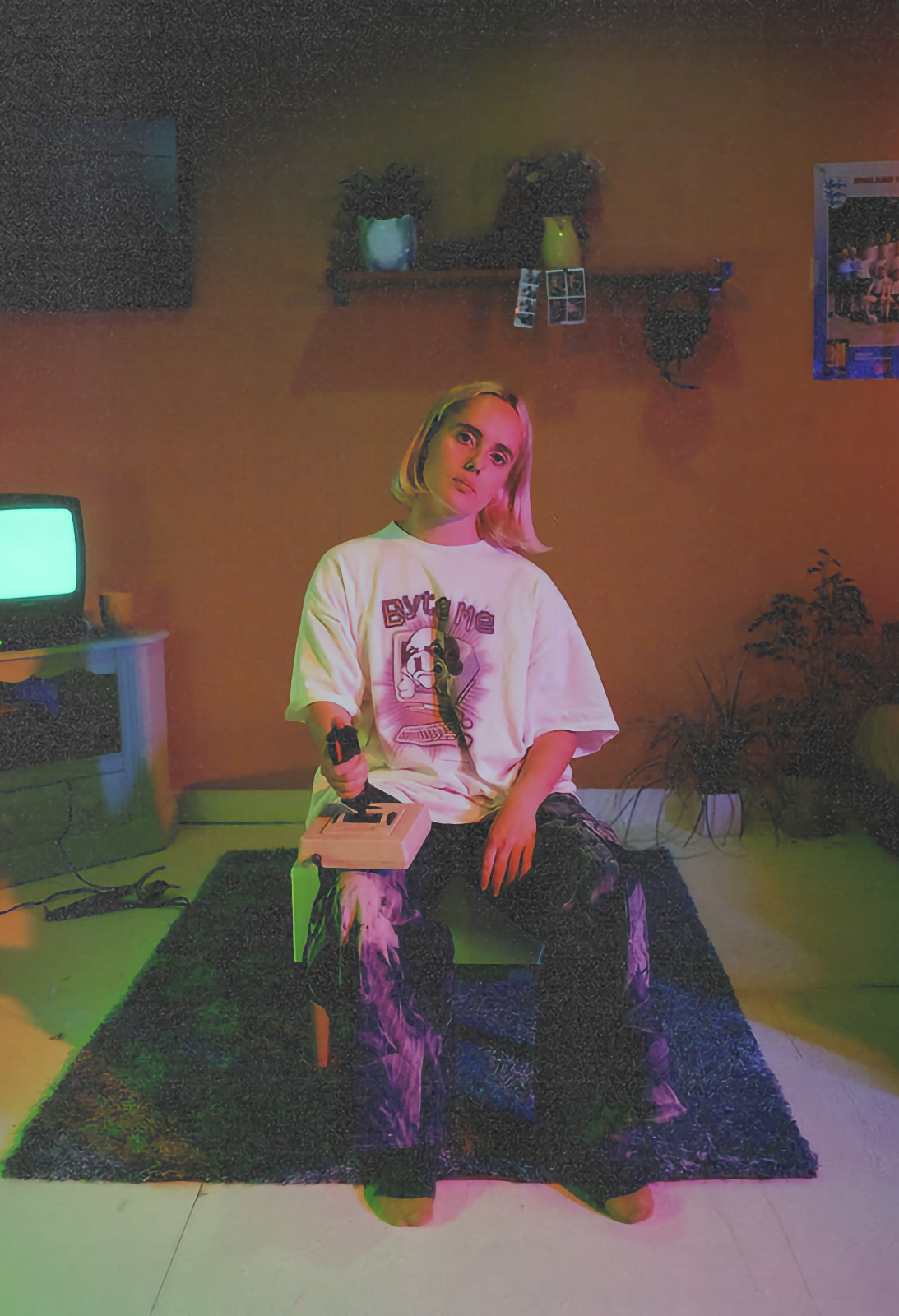 In just one year, SOFY has achieved many accomplishments that take years for most artists. The British singer has placed her single Big Talk as one of the tracks on the FIFA 23 soundtrack, placing her name alongside many incredible others, including Loyle Carner, FKA Twigs, Slowthai and Rosalía. She has gotten hundreds of thousands of streams on her singles and her debut EP Bored In Color (Pt. 1) has been highly applauded by critics. Now she presents Egomaniac, the final installment ahead of her second EP Bored In Color (Pt.2) and a sold-out headline show at Omeara next month.

2022 has been her breakout year on the British music scene. Exploring themes of modern romance, nights out on the town, and the drama of everyday life, always accompanied by an energetic rhythm, the artist is building her style on the music scene at a fast pace. She now reveals her new single and music video, Egomaniac, with which she promises to continue consolidating her professional path. “It’s a breakup revenge anthem, inspired by the cult 00s film John Tucker Must Die (if John Tucker was a five foot ten soft boi from Hackney),” says the singer when asked about the meaning behind her new release.

Written from the perspective of breaking up with a narcissist, the song is about looking back and reflecting on a toxic relationship after it's over, and seeing all the red flags that were missed at the time. This new single comes along with a retro-inspired music video directed by Vzavz that highlights the importance that aesthetics, fashion and visuals have in SOFY's creative universe. And that's not all. The artist has just announced a show at Layfette in March 2023, for those who missed out this side of the year. You can get your tickets here!