Relax in the warmth of the sun 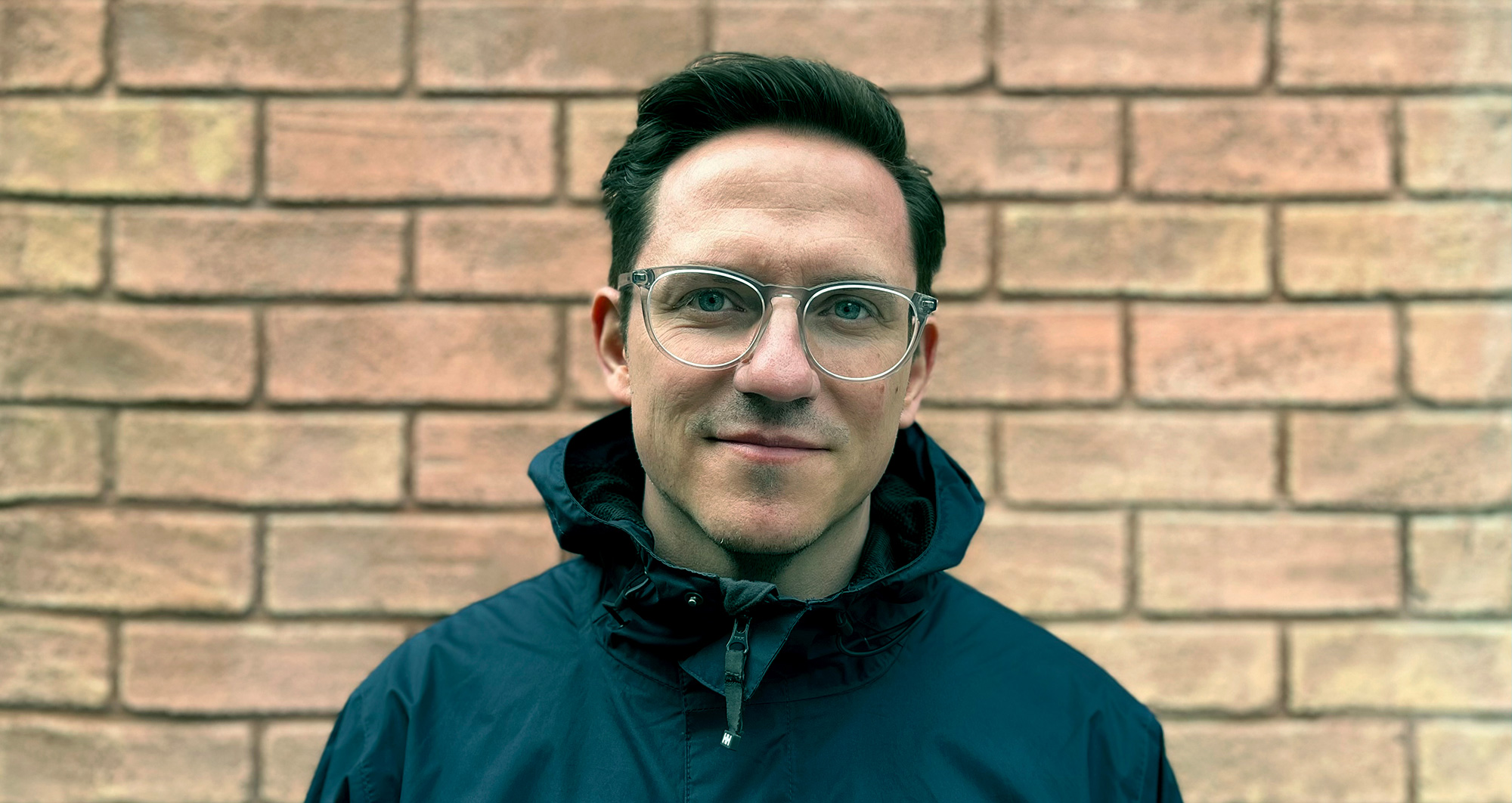 Like many people, Slumberville did not think that his career trajectory would lead him to where he is today. The Swedish producer originally studied graphic design and photography and only started making beats after he was approached by some rappers for a design job. Stories like Slumberville’s are especially important in a world that demands near-constant progress toward a clearly defined goal, even though real life is a lot more complex and unpredictable than that. Slumberville closely explores these themes in his newest release Bliss.

Marking yet another shift in his work, Bliss is a 2 minute homage to ‘90s golden era hip-hop, laid atop some breezy melodies.When describing the smooth, sunny track, the self-described bedroom producer says, “I wanted to capture a feeling or state that is (for me) difficult to put in words; maybe the illusion of perfection, maybe 'just' stillness, maybe very simplified; an absence of darkness or just enjoy the present moment.” Indeed Bliss does invite the listener to be still and enjoy the pleasant moment. Its charming piano chimes and swelling vocal harmonies feel like rays of warm sunlight. It’s a perfect track for taking a stroll in the park and stopping to smell the flowers. And the visualiser is a moving collage of all kinds of different anxieties and complexities that everyday people have, interspersed with clips of a figure continuously marching through the world. The forward progression signals that those worries and fears should not dictate people’s lives because life always moves on.

Slumberville, with his three platinum and ten gold selling songs, is certainly no stranger to successful releases. There is definitely a reason why he was recognised as one of Sweden’s “hip hop pioneers.” Not only does his more relaxed creative approach allow him to experiment, he also recognises the value in keeping his art simple, making him a staple in the lo-fi scene. Bliss is a great example of why we can expect that the multi-faceted musician will continue to have a dedicated following for years to come.