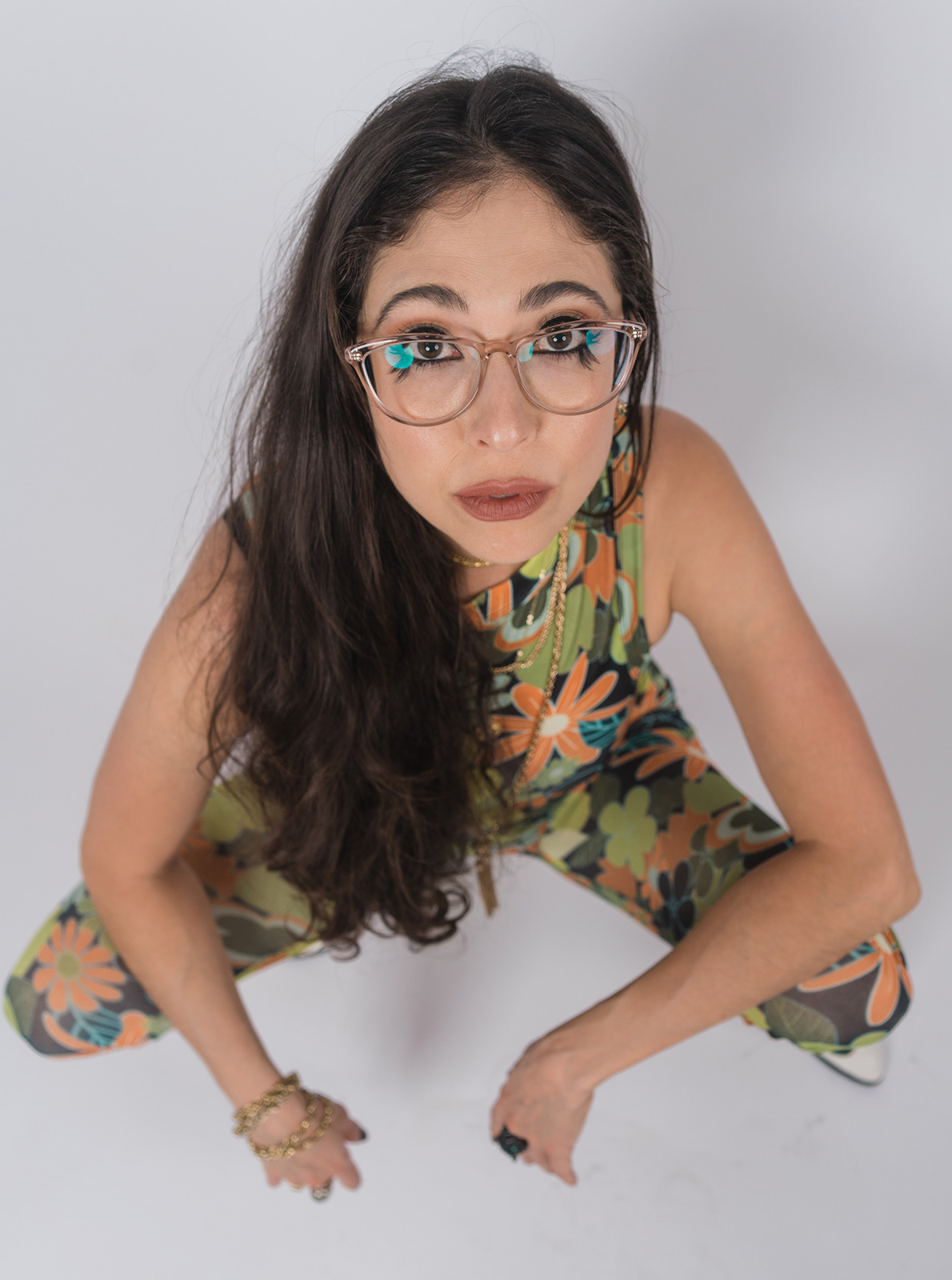 Indie dark-pop singer-songwriter Skylet Gunner not only continues to consolidate her musical project, but she has also written songs for other artists and has landed placements on TV, films, and animated shows. The artist has an extremely well-rounded profile which, coupled with the strength and personality of her releases, makes her a promising profile in today's music scene. She is now unveiling her new single Leave You Lonely, the second sneak peek from her debut EP titled Serpent Soul, which embodies themes of female empowerment, self-reflection, and modern romance.

“Leave You Lonely was the first song I wrote for my debut EP Serpent Soul, and the second single to be released off the project,” says Gunner when asked about her new release, a song that embodies a strong, yet flawed, female perspective on romantic relationships where she’s in control but recognises her shortcomings. “It’s about that bittersweet truth of caring for someone but not being able to commit. Like how someone can have love for you, but if they’re not ready for that next step, there’s really nothing that anyone can do to keep them around,” adds the artist, who will release the remaining four songs from the EP as singles through the end of 2022.

This new song is produced by Matteo Capreoli, and the concept had been brewing for a while and was more inspired by her personal journey than any one individual. Having been invited to writing camps all around the world and after performing live at various local Los Angeles venues and several music showcases, her EP debut delves into a newfound understanding of womanhood and independence that she explores via themes of female empowerment, self-reflection, and modern romance. And the singles that she will be releasing in the coming months will be re-released as one EP on January 13, 2023. 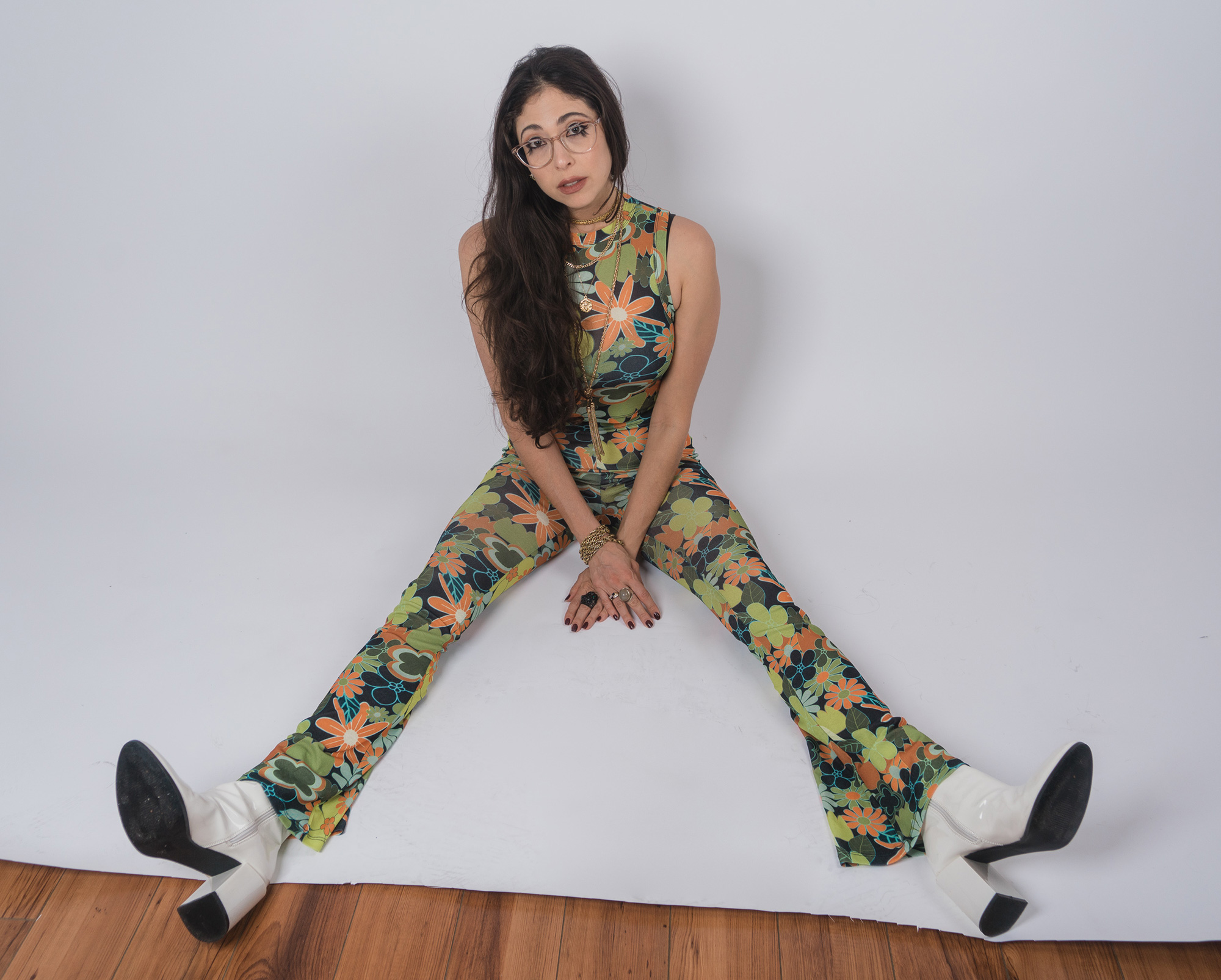