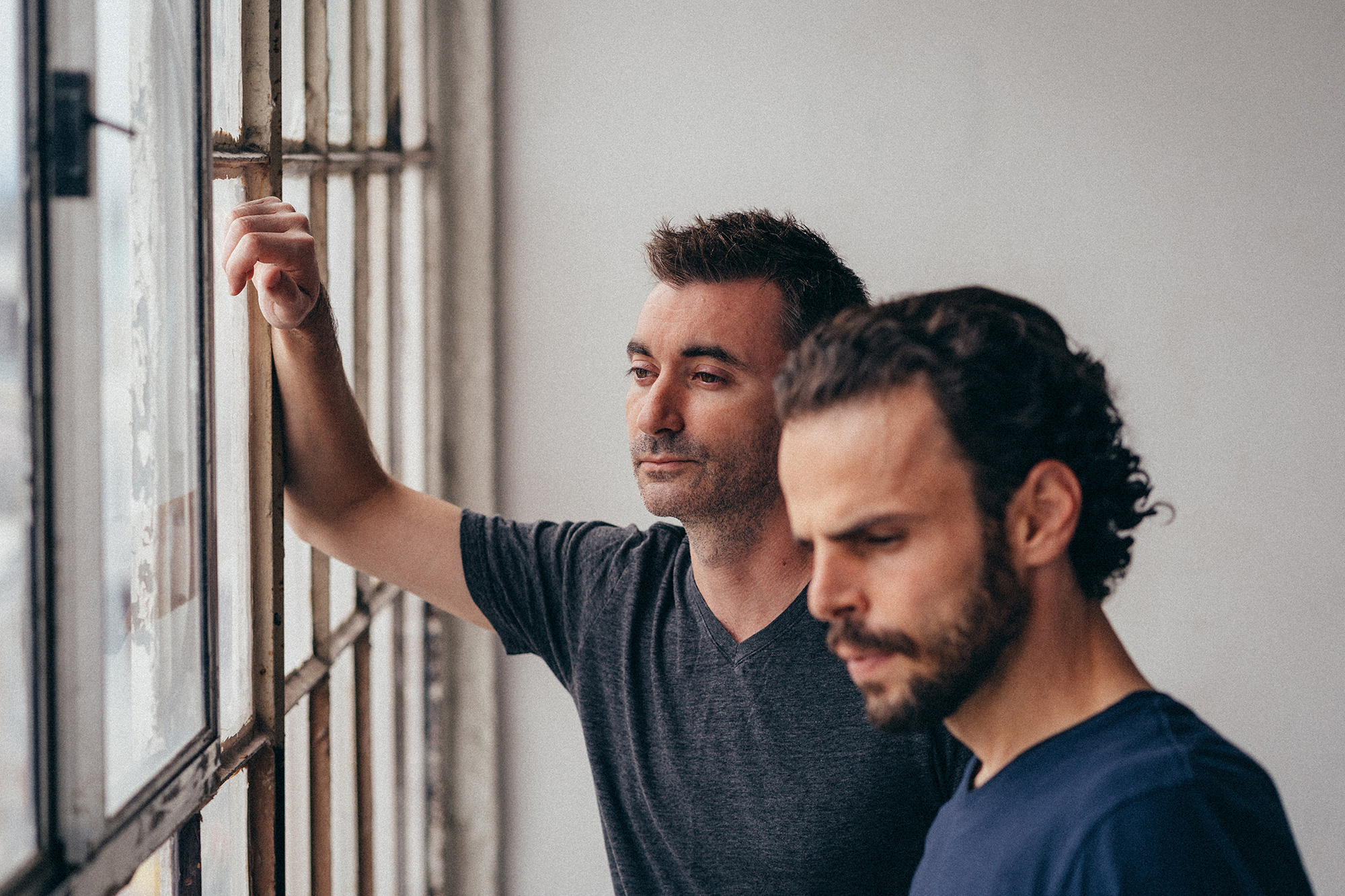 Focusing their new creative outlook on optimism in their new album Ages, as a therapeutic reflex due to recent trying times both global and personal, Ships Have Sailed continues to work on creating a thoroughly immersive and a guaranteed gamut of emotions. Their songs connect with their audience, having almost thirty thousand monthly listeners on Spotify. And now they dare to reimagine a song as iconic as Radiohead's Creep. A single that, as the vocalist/guitarist Will Carpenter explains, “is an anthem to those of us who feel, at times, like the outsider, the awkward kid who can't relate and who feels like no one understands them like they don't belong.”

“While I fully expect some folks will be irked that I dared reimagine this particular song, my hope is that what I've created will transcend their scepticism,” he adds about a release that stems from one of the best-known songs of all time, expanding its horizons and adding their personal stamp. This new single originated as the result of a challenge from a musical mentor of him during the pandemic. “I mentioned an affinity for the 90s and they suggested a list of choices. Creep was one of them and I've always loved the song personally, so I started down a kind of electronic, industrial, vocoder-driven road, which turned out really amazing.”

Ships Have Sailed, Will Carpenter's brainchild that now permanently includes drummer Art Andranikyan has brough several songs in the top five on listener-voted KROQ Locals Only. Their singles Escape, Stay and Take My Money, all reached number one. Now they give a twist to the legendary Radiohead song, reimagining it with only a piano and a weird, diffused cello. A new version that preserves its DNA. 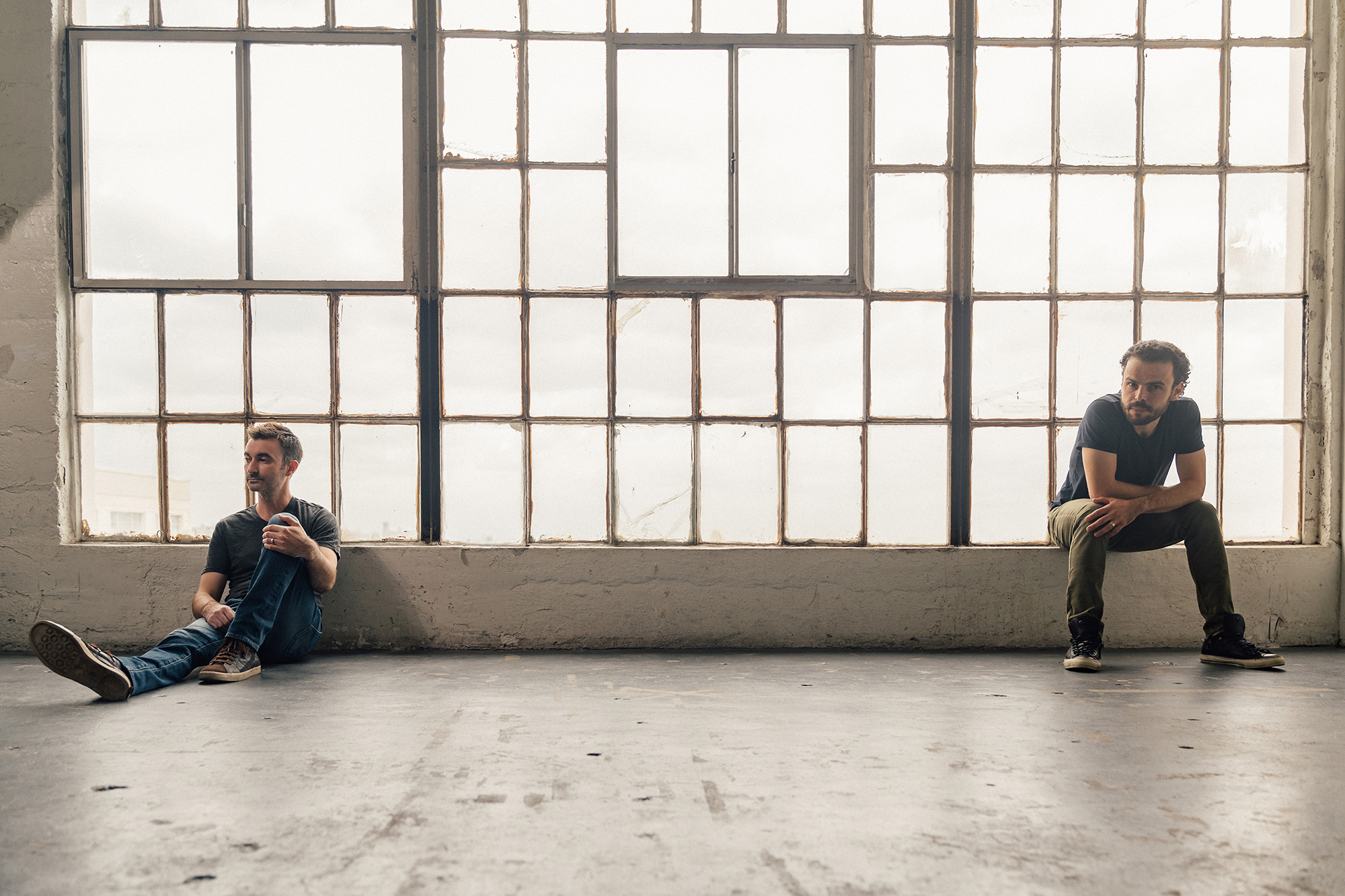