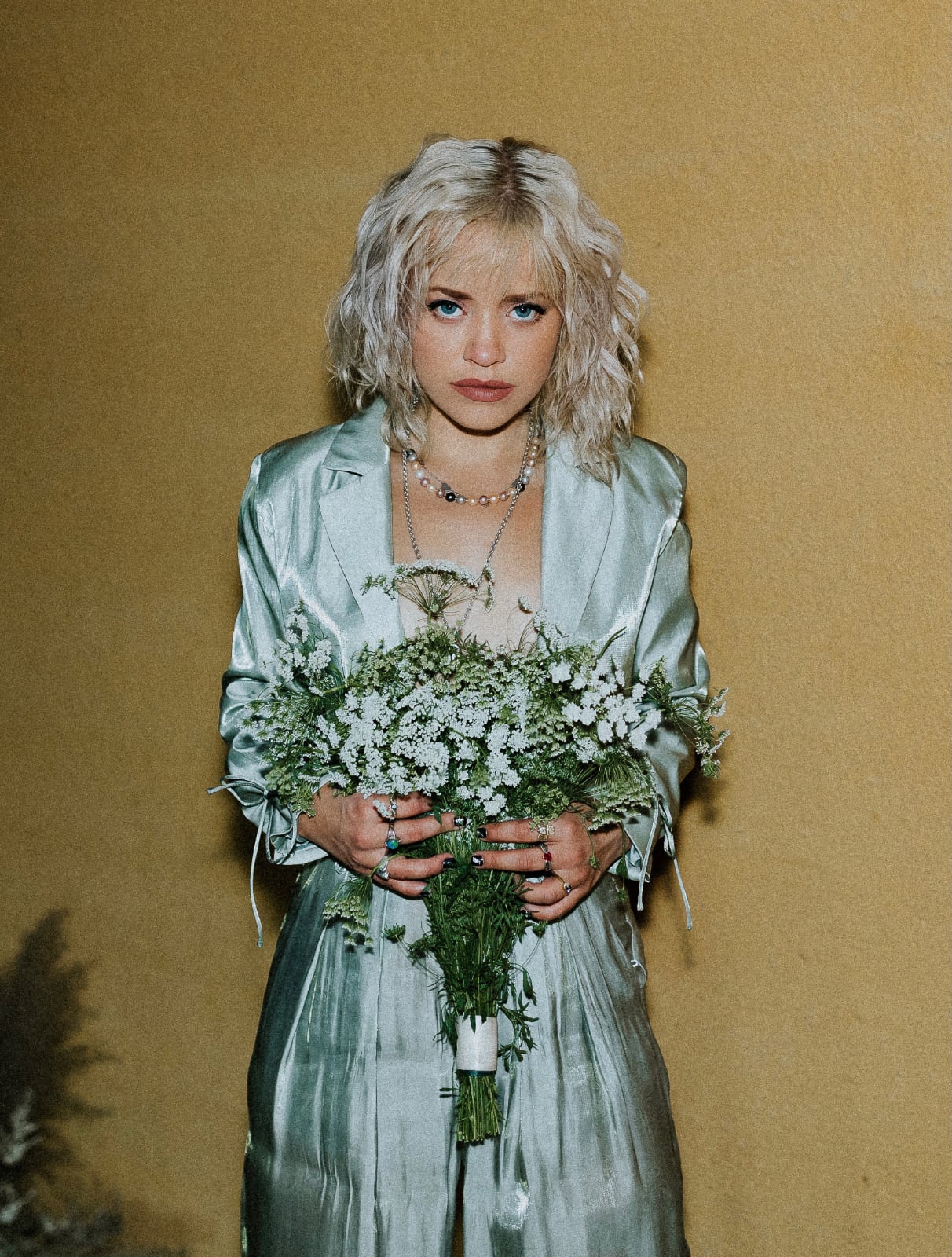 Throughout an early life punctuated by constant changes and unexpected decisions, music became – along with her family – a symbol of stability for Los Angeles-based singer and multi-instrumentalist Shelby Carter. “I feel like my purpose is to make music and hopefully reach others,” explains the young artist about which is her true vocation, who channelled her feelings through this creative discipline, consolidating a recognisable personal style and deciding to pursue music professionally in 2019. She now releases her independent debut single and music video titled Worst Way.

The plot of this new music video, coloured with intense reds and blues, inevitably takes us to an American high school that could well be the setting for a movie. From the cheerleading aesthetics to the lockers, an essential location in terms of first experiences. And it is that as in the series we watch on the streaming platforms, the school is a reference point in terms of self-knowledge. “The story in the music video is about two friends who secretly are lovers but they hide it from their boyfriends and the rest of the students at school for fear of being rejected,” says Carter, who says that the story she reflects in her new work reminds her of her first kiss actually being a girl.

Although the singer found in music a fundamental ally in her life marked by changes, her musical proposal moves away from stability and homogeneity and leans instead for surprise, self-exploration and exciting adventures intermingled with moments of love and lust. Worst Way is a statement of intent, a way of introducing herself to the audience who will have the chance to get to know her as time goes by. “I'm doing something right in the worst way,” the Los Angeles-based artist sings in her new single. 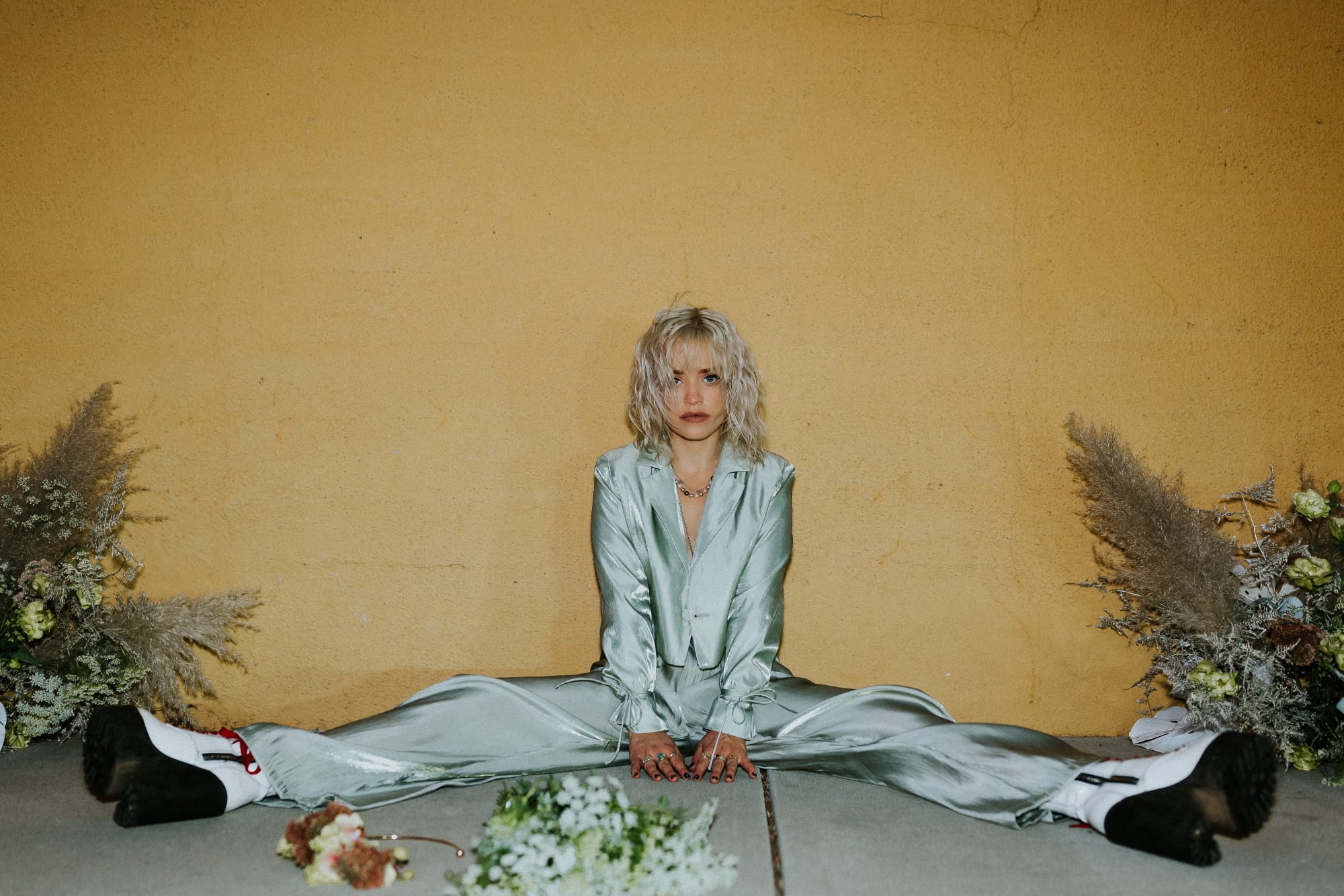