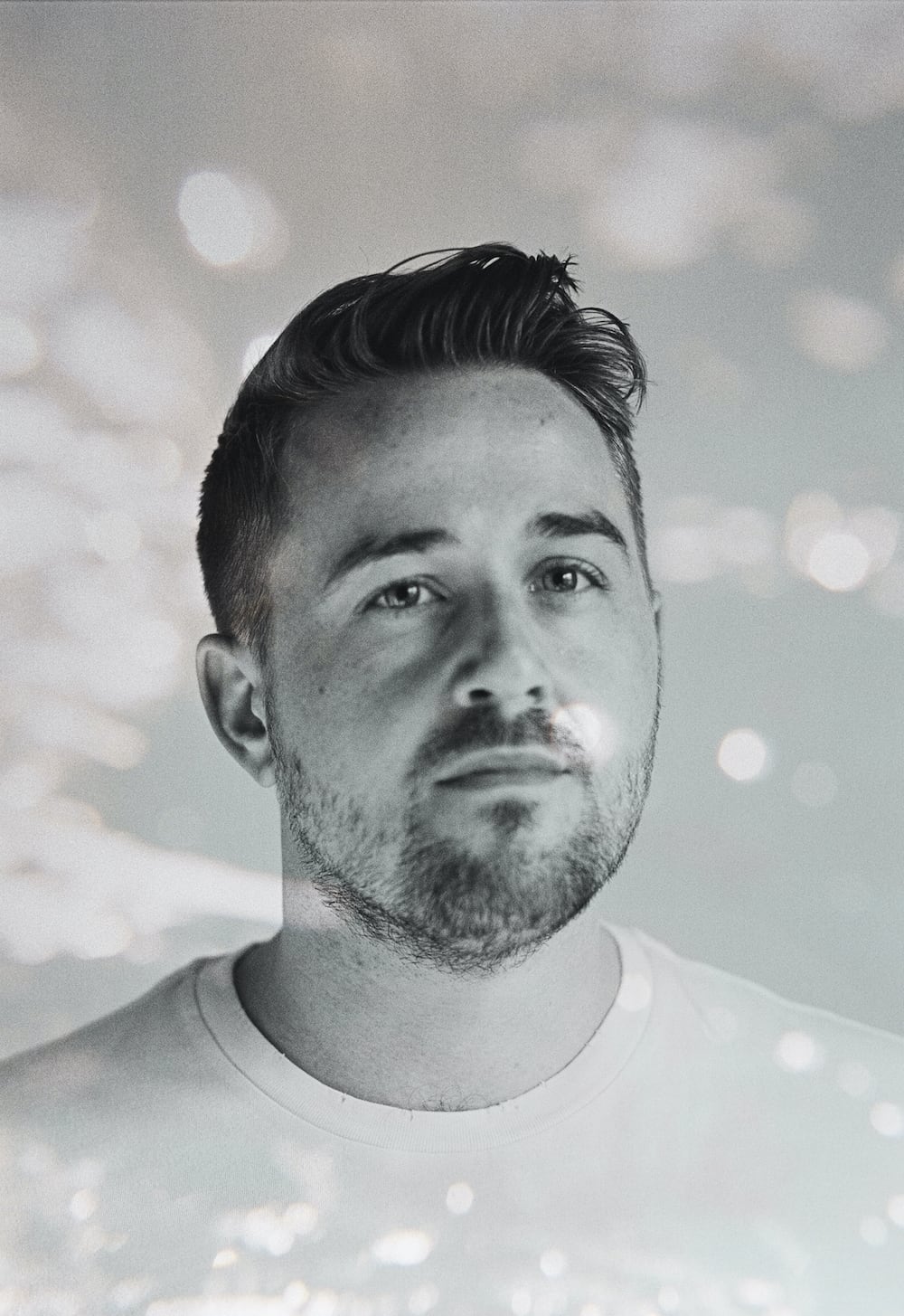 In Seth Glier's new music video, Somebody Break My Heart, there are no impossible choreographies nor armies of dancers. However, we find something more difficult to achieve that reveals the experience and talent of the Grammy-nominated artist: the connection with his own essence. Reflecting on the incredible healing powers of water and presenting instruments such as the plethora, samples of water and crushed sand, the artist creates an environment with a life of its own in which there is no room for superficial, pretentious or artificial elements: nature in its purest form.

“It’s wildly diverse from song to song, and the making of it began to mirror a new world I wanted to live in,” explains Glier about his new album, The Coronation, which includes the single whose music video he now presents, Somebody Break My Heart. And this new piece that he is releasing is the perfect demonstration that in his ideal universe, reconnection with natural ecosystems, empathy or respect are fundamental issues that cannot be overlooked. “The dolphins returned to the Venice canals, and millions of children saw the stars for the first time. I wanted this album to feel like a roadmap towards reunion in a reconnected and repairing world,” he explains when talking about the positive effects that the pandemic had thanks to inaction (or changes in attitudes) of human beings.

Having toured more than two-hundred and fifty dates a year during the half of his life, this unprecedented year marked by the health crisis has forced him to create from another perspective, being in constant collaboration with other creatives and professional colleagues. From his regular collaborator, Ryan Hommel, to guests like vocalist Everett Bradley and rising star Raye Zaragoza, all the interconnections that emerged from this new album make it a cohesive and special masterpiece: “I look at the last year of lockdown as sort of like an extended rehab healing us from the story of separation and offering us the courage to forge a new crown and become the rulers of that which had ruled us.”