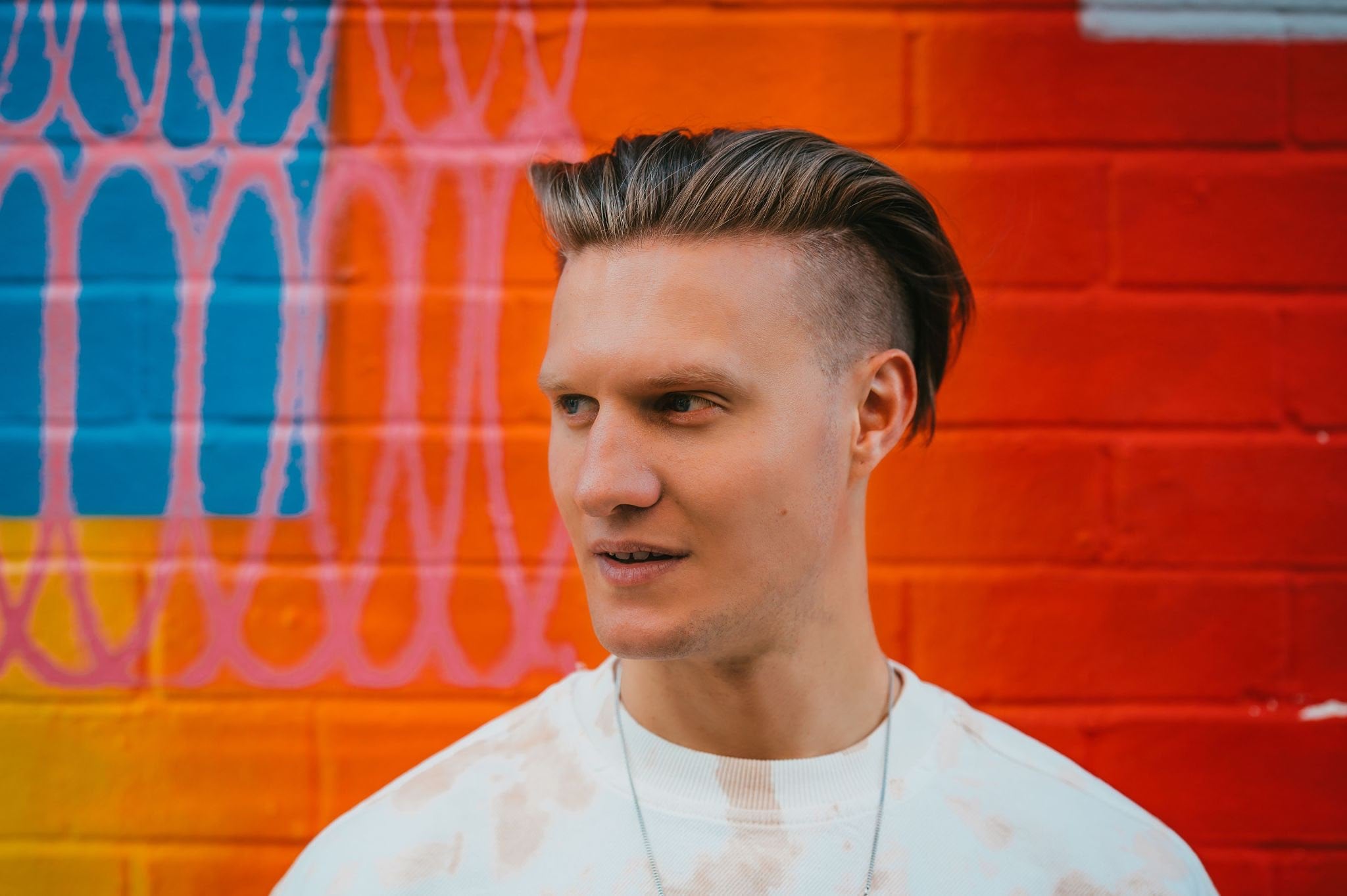 The Phoenix is Scott Magnus' latest song – following his debut single Diamond In The Rough – that touches upon themes of resilience and transformation, as the name indicates, which are also some of the subjects that are explored in his upcoming six-track EP titled Comeback Stronger. This song, both peaceful and euphoric, sonically speaking, is an introspective and heart-felt hyper-pop anthem that will immediately uplift your spirits.

In particular, The Phoenix is about moving on from a job that didn't take into account his cognitive abilities. In his own words: “My discipline had been forged in a fire of adversity and I felt like London had so much opportunity to offer me and I was ready to make the most of it! I didn’t stop making mistakes as they are part of having learning difficulties and being human for that matter, but this song was an expression of my attitude upon making mistakes and receiving criticism.”

The pop artist from Manchester (United Kingdom), is also known for being an outspoken supporter of people with disabilities, especially those with learning difficulties, as he has being diagnosed with ADHD, autism and dyspraxia. He turns brings personal life experiences into his music, making healing songs that can inspire those who are dealing with hardships. It is Magnus' personal mission to help people overcome challenges, just as he does so himself.