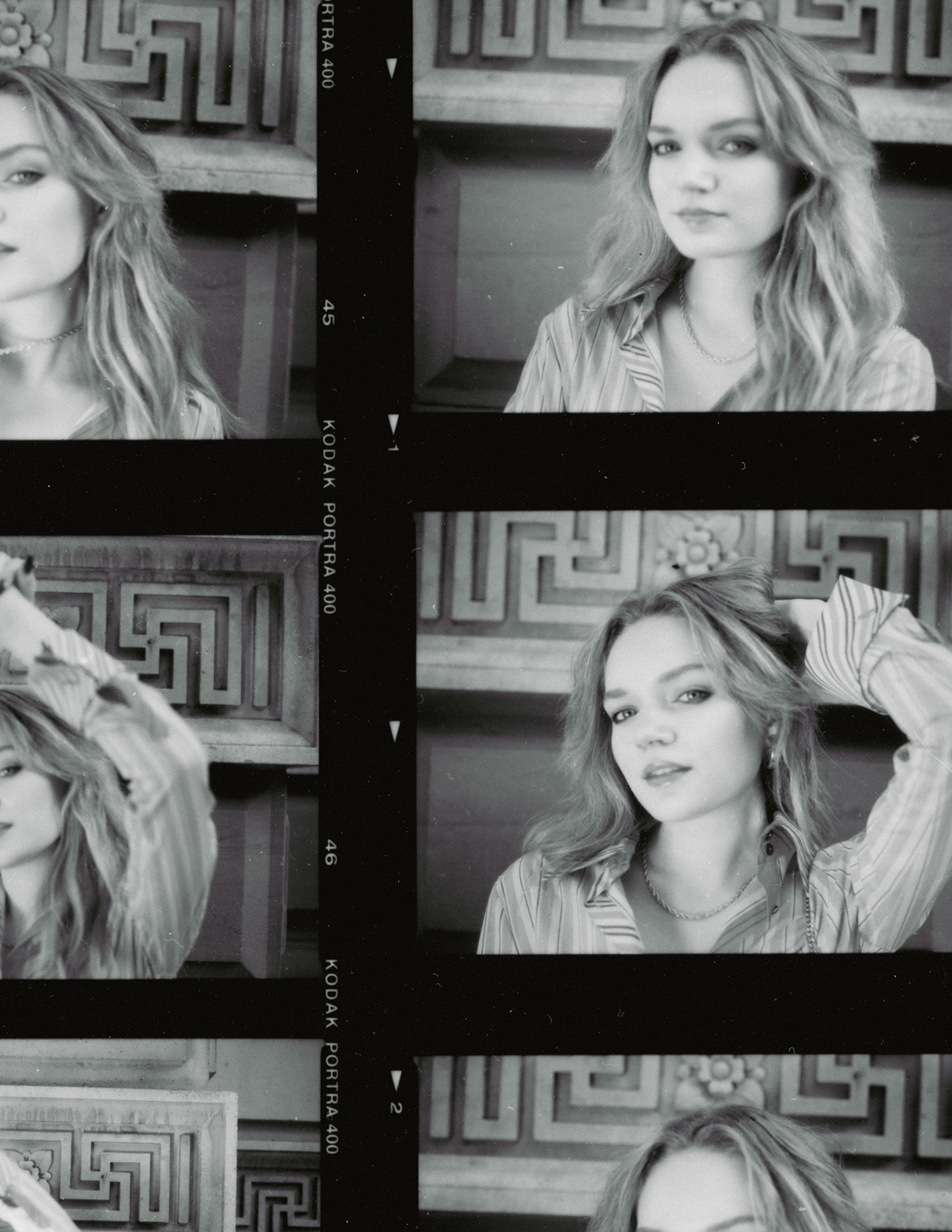 British singer-songwriter Sapphire has revealed her poignant new single Call u mine, the first glimpse at her upcoming EP. Produced by Cashybear – who she had already worked with on last year’s single Supalonely/Midnight Sky, Sapphire brings a much mature side of herself as she shifts uptempo and synth-based beats for an elegant piano and half-whispered vocals.

Over the years, we have seen how YouTube has become a breeding ground for aspiring artists. With the platform's birth in 2005, we have seen global superstars emerge such as Justin Bieber, Troye Sivan and The Weeknd. After building her fanbase on the platform and gaining over 60,000 subscribers, she has achieved critical acclaim for her songs. She also has another 150,000 streams on Spotify.

Call u mine is an emotional and sensitive drawing of heartbreak, to which the singer states that, although relationships tend to relate with soft and airy feelings — an aspect she emphasises though her own breathy vocals, there’s also the chance it all falls apart, which it is what the lyrics are about. As the song comes to its climax, and the relationship dynamics that it mimics, too, orchestral violins become part of the picture. Emotional but full of strength, Call u mine reminisces a once-felt love. 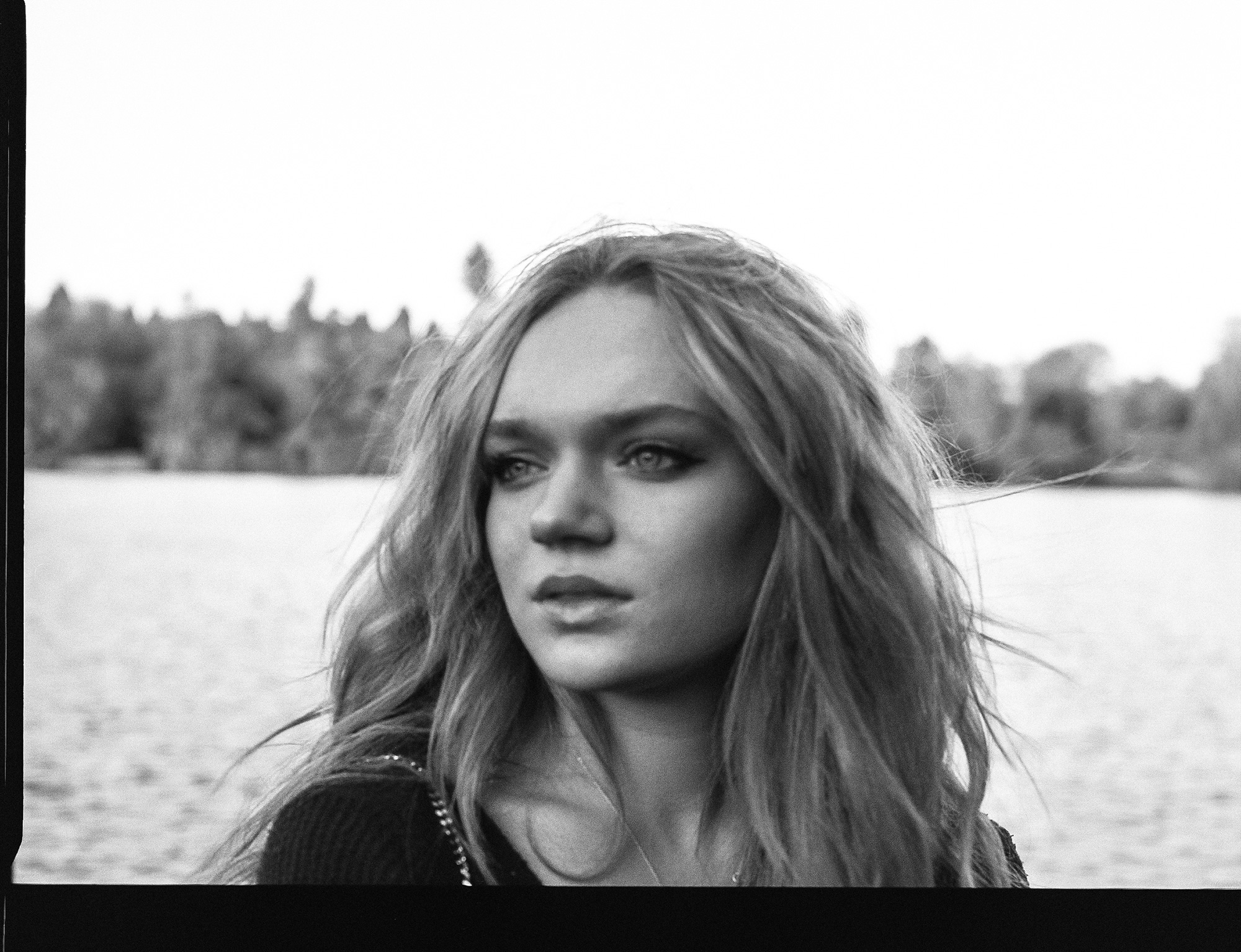