Samba in the Dark 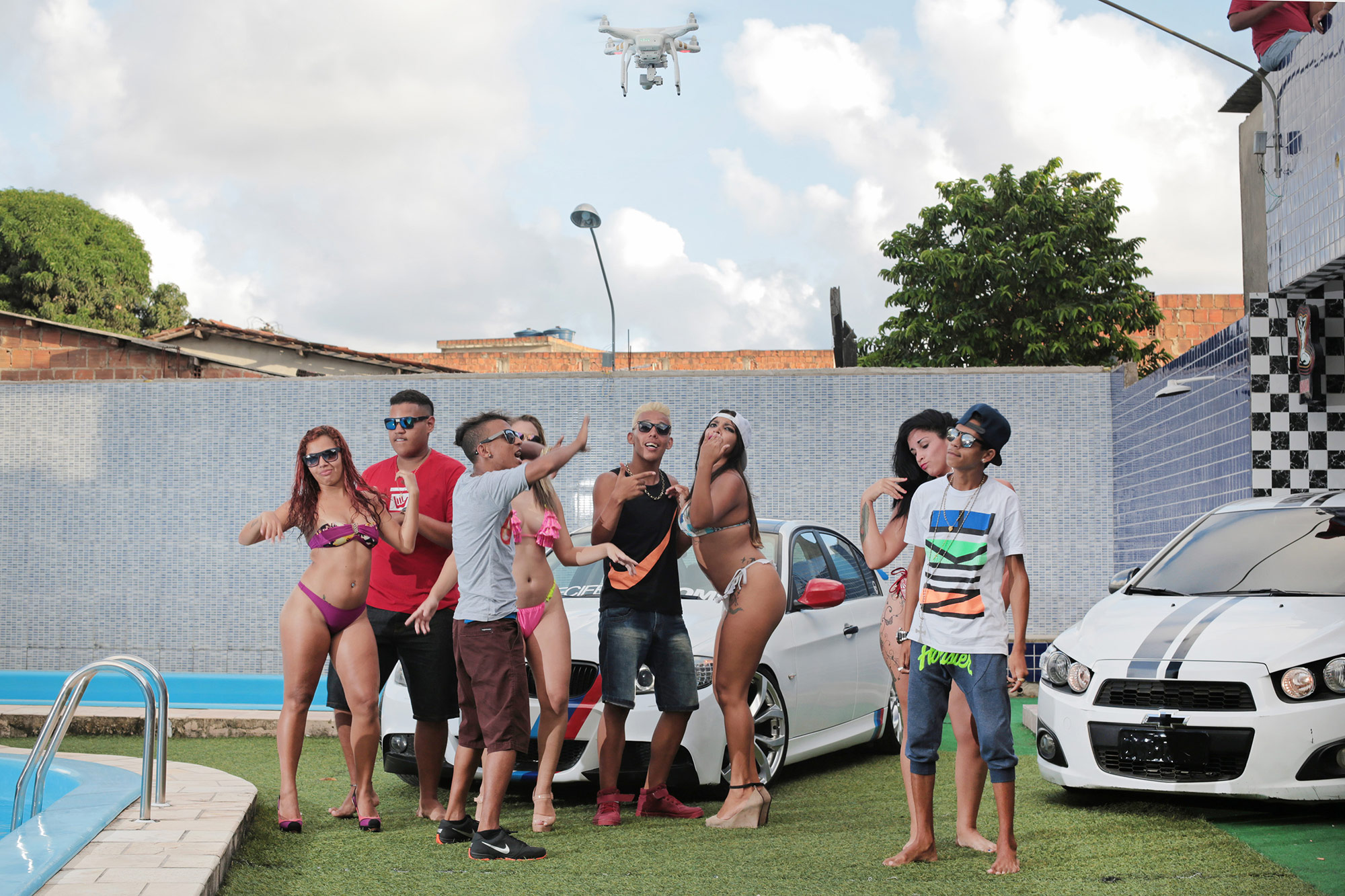 Taking Chico Buarque’s protest song Apesar de Você as the starting point, Anton Kern gallery in New York City is opening Samba in the Dark, a group exhibition featuring contemporary Brazilian artists from different generations and styles. Organized by Fernanda Arruda, Patricia Pericas and Nessia Pope, the show “is an invitation to the artists and the audience alike to reflect on the tumultuous times we currently live in.” From January 14 to February 15, don’t miss the opportunity to see works by both emerging and established artists such as Jonathas de Andrade, André Komatsu, Cildo Meireles, Dora Longo Bahia and Laura Lima, among others.
During the dictatorship period between the mid-1960s and the mid-1980s, Brazil saw four different military men in power continuously repressing freedom, democracy and self-expression, which naturally affected all aspects of life. Art was only one of them. The three organizers of Samba in the Dark take a group of drawings by Sérgio Sister, a São Paulo-born artist arrested in 1970 for protesting the military regime, as a foundation for the show. While incarcerated, Sister was tortured, which was later reflected in his series of paintings, which according to the exhibition’s organizers, “take on an unsettling urgency today as the tentacles of the old military regime are threatening contemporary society again.”

“Despite various attempts to deter them, artists in Brazil have long stood up against dictatorship, authoritarianism and censorship, and have fought for a civil and just society for many generations”, affirm the three organizers. “In this spirit, the twenty-four contemporary artists in Samba in the Dark channel the energy of widespread activism that continues to thrive in Brazil”, they continue. Spanning several decades and encompassing a wide variety of materials, the pieces by Marcius Galan, Yuli Yamagata, Clarissa Tossin, assume vivid astro focus, Leonora de Barros, Marepe, Arjan Martins or Cao Guimarães, among others, reflect on themes like freedom, oppression, identity, and the future.
The exhibition Samba in the Dark will open on January 14 and will be on view until February 15 at Anton Kern Gallery, 16 East 55th Street, New York City. 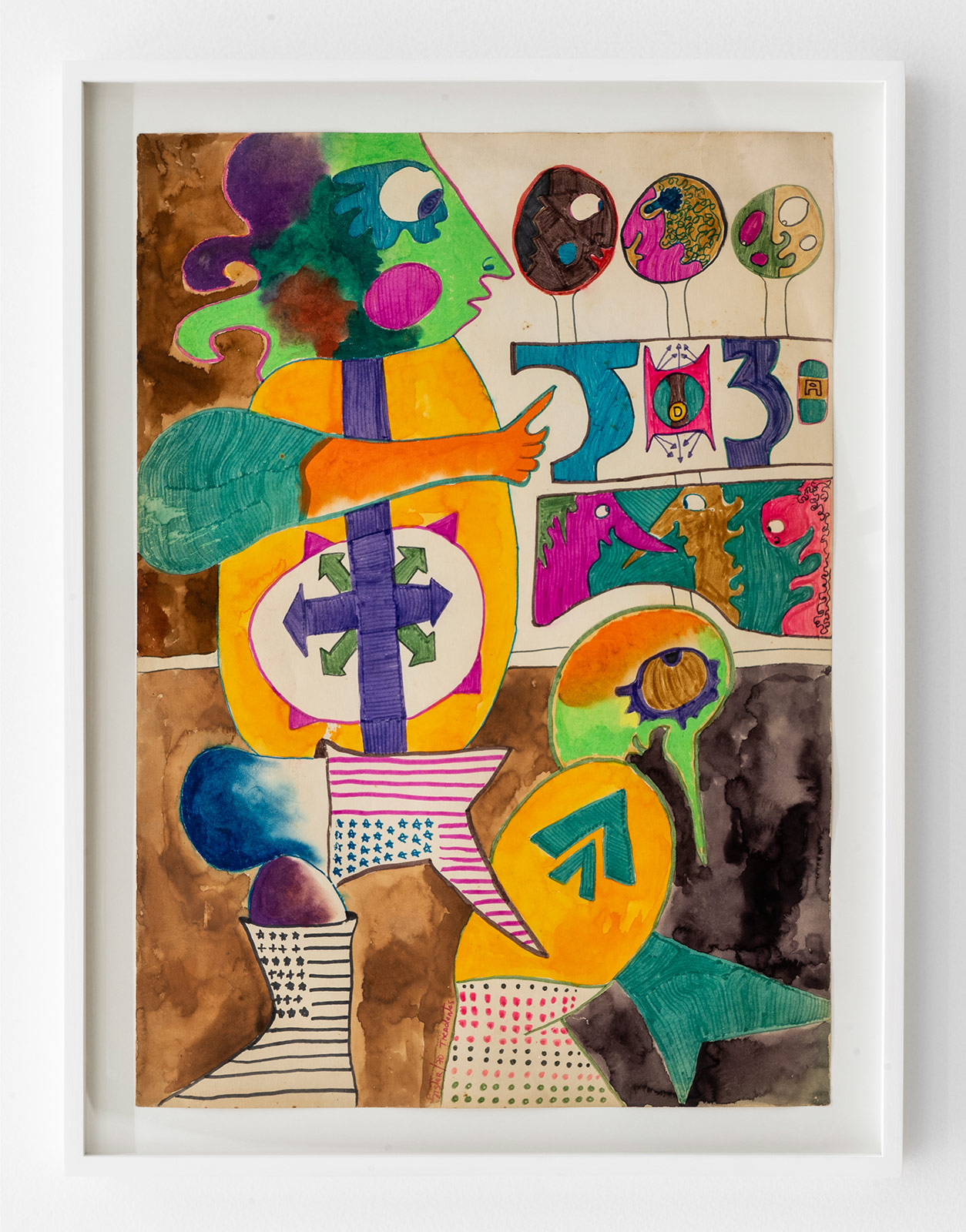 Barbara Wagner. I Don't Care, from the series Masters of the Ceremony, 2016 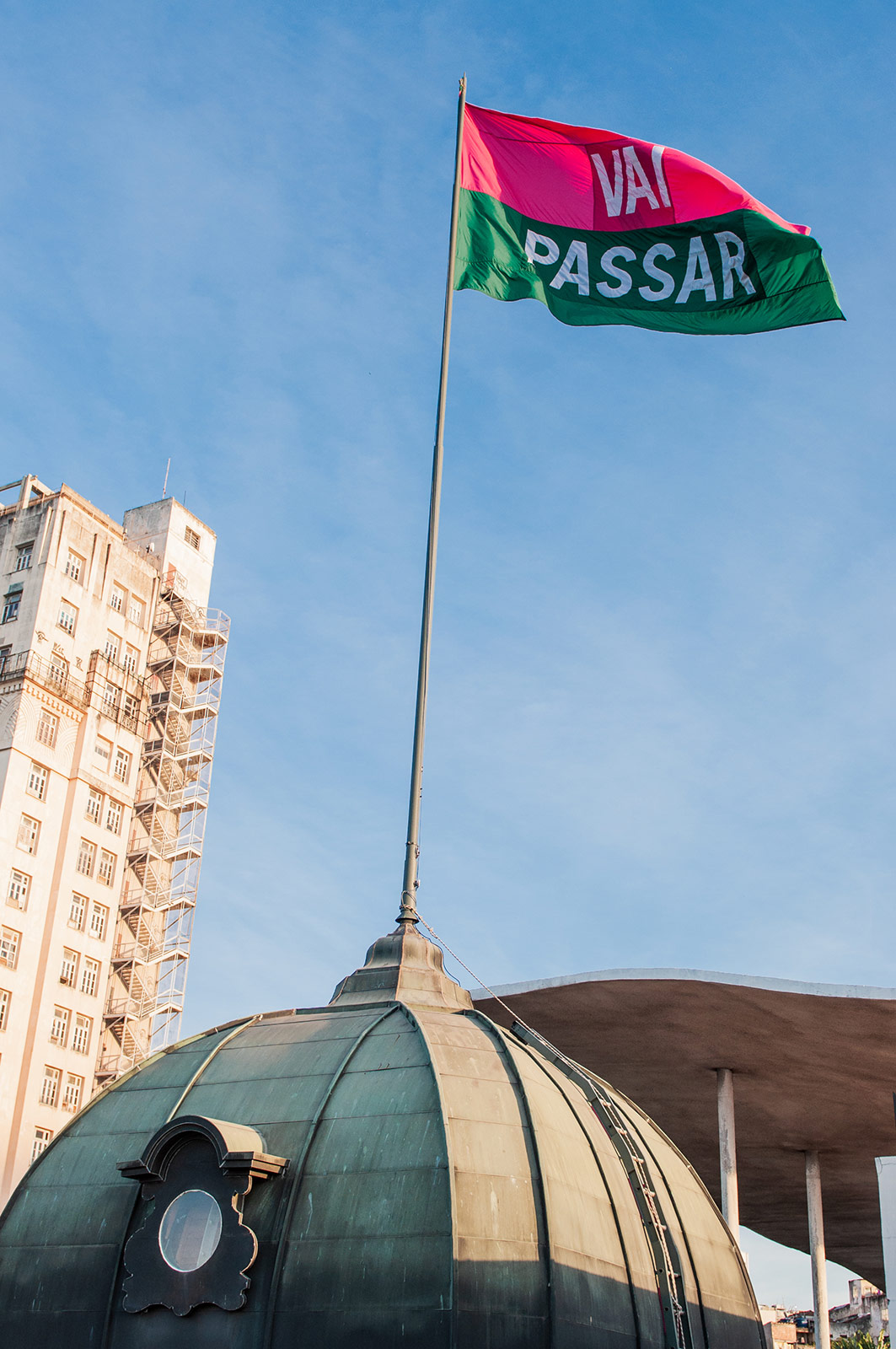