A new approach to the staple love song 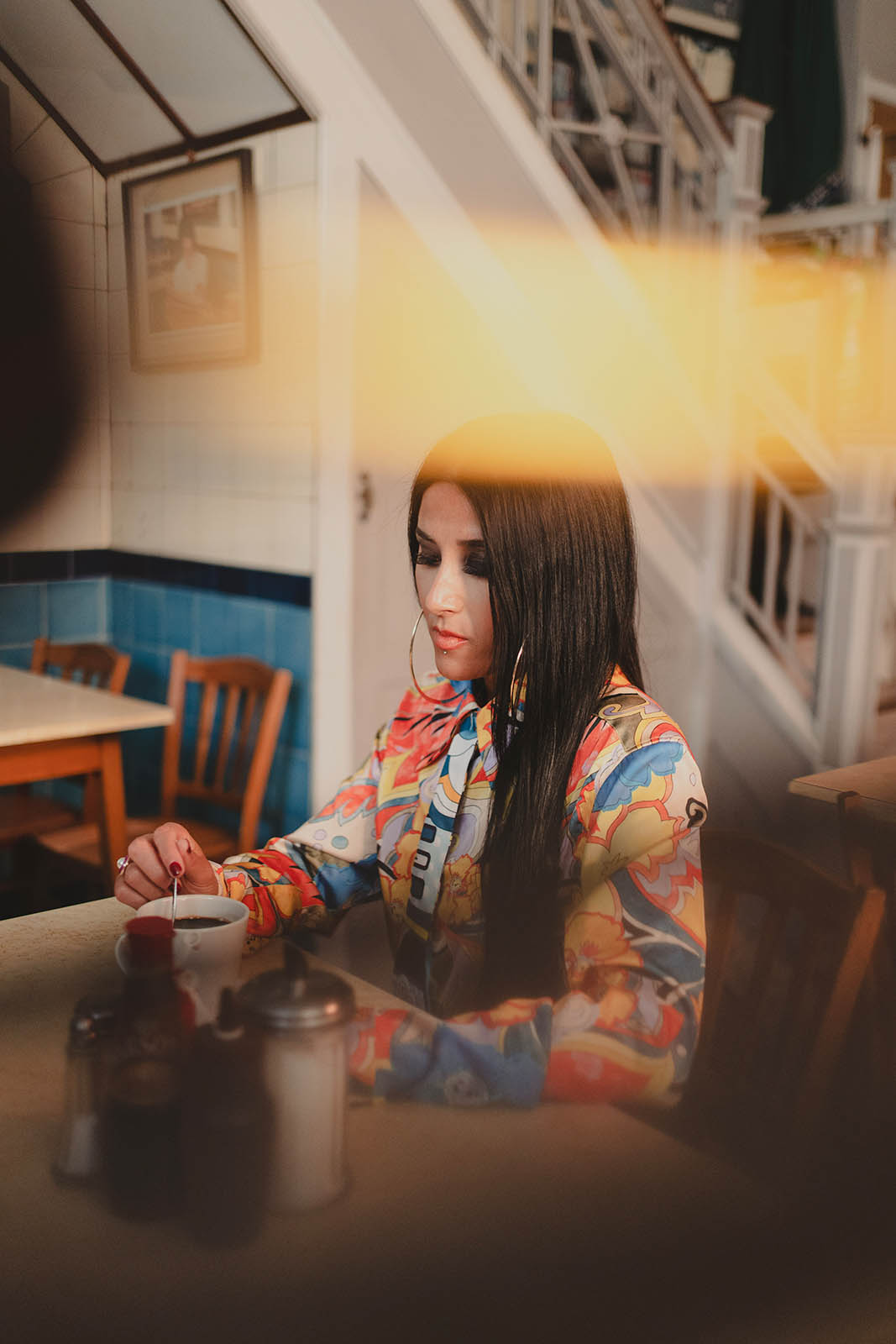 From Bjork to Depeche Mode and Change, there are many and varied influences that coexist in the creative universe created by London-based singer/songwriter Salt Ashes, who now shares her latest radiant single, Didn't See It Coming, after the instant success of February's Body Says. Today she is releasing her first new single of 2022, consolidating her musical path that she began in 2014 most notably by the likes of The Guardian or Billboard.

Having released singles that surpass one hundred thousand streams on Spotify such as Too Many Times or Save It, Salt Ashes (aka Veiga Sanchez), burst into the dance music scene with her first full self-titled debut album back in 2016, produced by the late Daniel Fridholm (aka Cruelty). Since then she has not stopped working tirelessly on her most personal project, and today she premieres her new release, Didn't See It Coming, taking a new approach to the staple love song.

With her signature sound of dark-rhythmically pulsing dance music at play, this song – which was produced by Dimitri Tikovoi in Paris – is, according to the singer, “my fucked up version of a love song. It's how an unexpected love managed to pull me away from a way of life I thought I wasn't ready to leave until they slapped me in the face... metaphorically, of course.” Don't miss her show at the Notting Hill Arts Club on August 20. 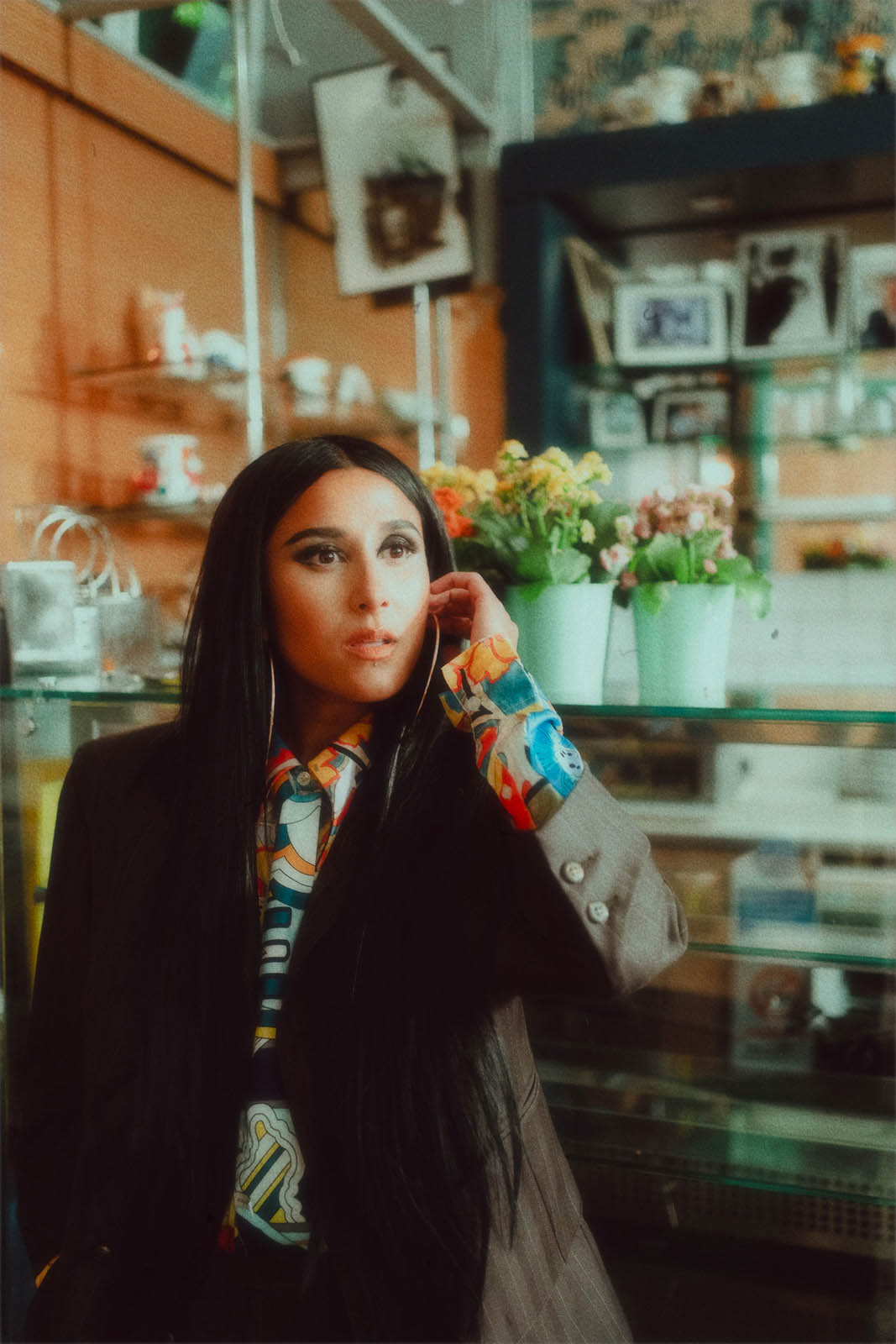