Abiding memories of the South 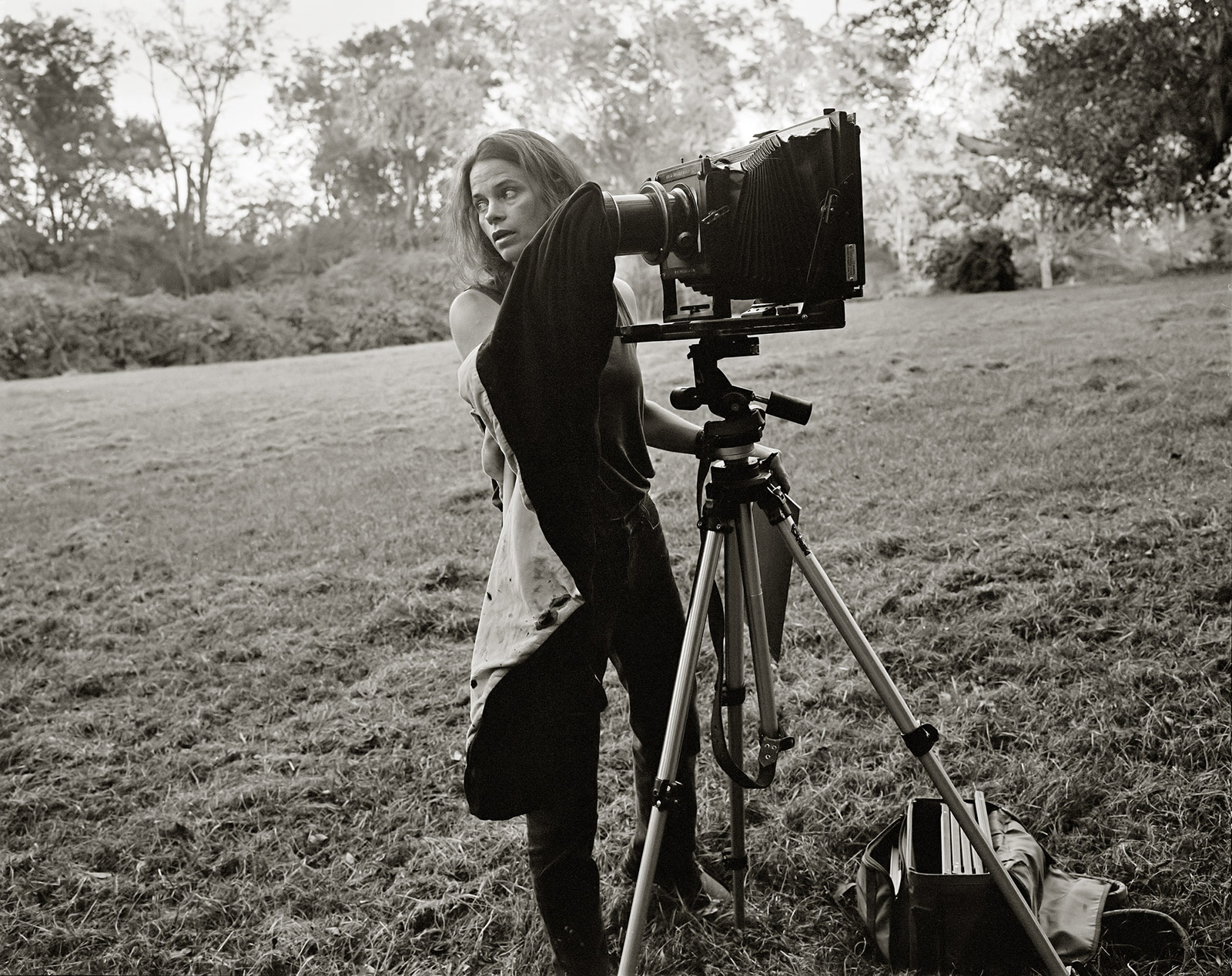 Race, time, transformation and, of course, family. It’s never a simple task to narrow down Sally Mann’s images to such few words, yet these are some of the main themes we are guided through, as we enter her first-ever major international photo exhibition, Sally Mann: A Thousand Crossings, inaugurating at the Getty Museum in Los Angeles on November 16. Though it is not intended to be a retrospective, it is a look into the past, the history behind of the American South and its profound significance to her as an artist over the years.
Born in 1951 in Lexington (Virginia), Sally Mann naturally grew to admire the hilly landscapes and their rich traditions linked to their complex and inevitably charged history. While she briefly attended Bennington College in Vermont, she always remained close to her roots in Virginia, finishing both her BA in Literature from Hollins College in 1974 and her MA in Creative Writing the subsequent year. After a few photo publications in the ‘80s, she officially gained recognition with her intimate photos of her family, published under the title Immediate Family in 1992, which were described as “(…) nuanced and multifaceted pictures of childhood, one that addresses both from the adult and the child’s point of view”, by Sarah Greenough, Senior Curator and Head of the Department of Photographs of the National Gallery of Art in Washington.

It was a publication that not only gave her the title as an acclaimed artist, but also stirred up the media, which blamed her for exploiting her children because several of the photos showcased them nude. She, herself, saw her work as collaborations with her children, as the pictures, most of the time, actually were staged to some extent: “I never separated myself as an artist and a mother”, she told The New York Times in 2016. Mann is part of a generation of photographers who experimented with the directorial picture by questioning the documentary and the fictional by subjectively (in collaboration with her kids) reenacting moments they already had experienced.

Sally Mann: A Thousand Crossings opens up in these more recognizable intimate moments, rich in complexity and exploring the relationship between family, nature and the freedom that they were provided with, taken at their remote summer cabin in Virginia in the late ‘80s. Divided in five sections – Family, The Land, Last Measure, Abide with Me and What Remains –, the exhibition continues by moving from the human intimacy to the search of a more profound intimacy with her homeland of the American South.

In The Land, a series of photographs from the ‘90s, she travels through several southern states in hopes of capturing the ‘the radical light of the American South’ and of finding the underlying moments of history left in the ruins and landscapes. The result was a set of dark photos of disappearing landscapes that show how she tells their past battles, which she emphasized with experimental printing techniques that enhanced both physical and symbolic flaws in the images.

Mann’s understanding of the southern history is closely linked to the presence of her family’s housemaid, Virginia ‘Gee-Gee’ Carter, who taught her about “the charged nature of race relations in the south.” Among early African-American churches, displayed as monumental reminders of the incessant past, we’re introduced to this woman of influence as well as intimate, emotive portraits of African-American men.

Finally, she illuminates the nature of mortality in her last telling as she goes back to her previous fascination for decay (What Remains, 2003), with a series of photographs of her family and herself: the distant faces of her children, her husband’s dystrophy, or self-portraits after a serious riding accident. These photos depict time and transformation through the deterioration of photographs in relation to the decay of the body.
The exhibition Sally Mann: A Thousand Crossings will inaugurate on November 16 and will be on view until February 10, 2019, at the J. Paul Getty Museum, 1200 Getty Center Dr, Los Angeles. 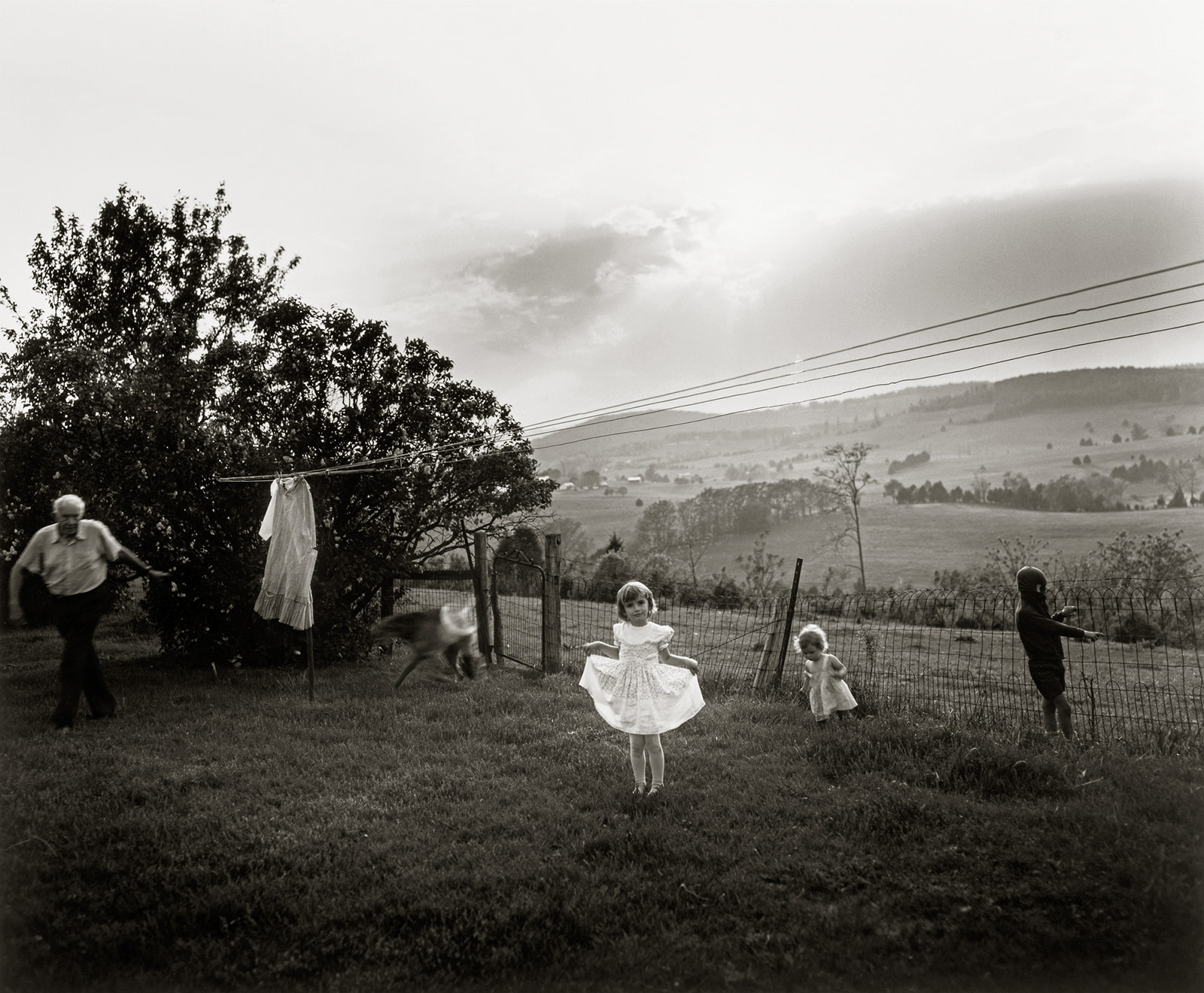 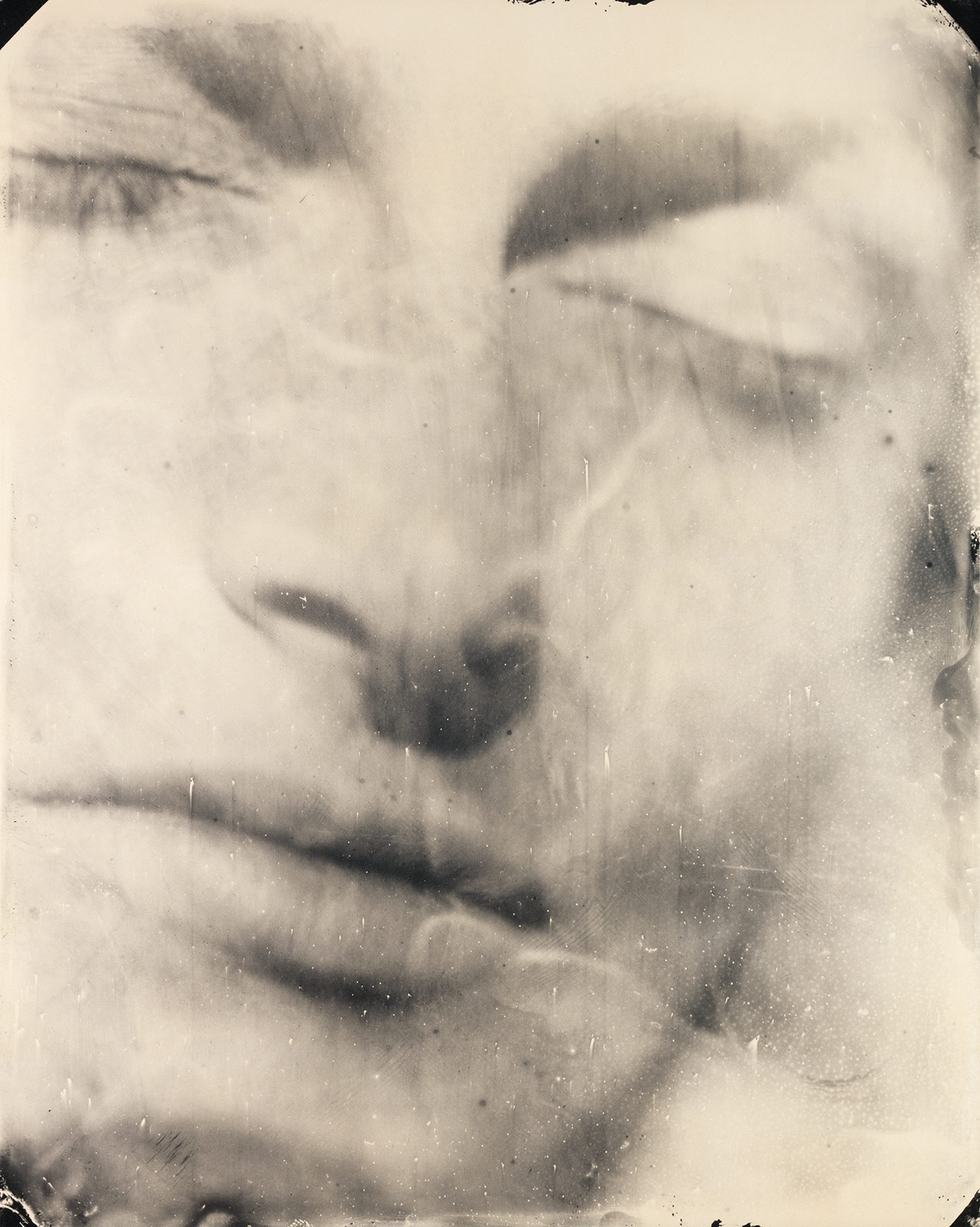 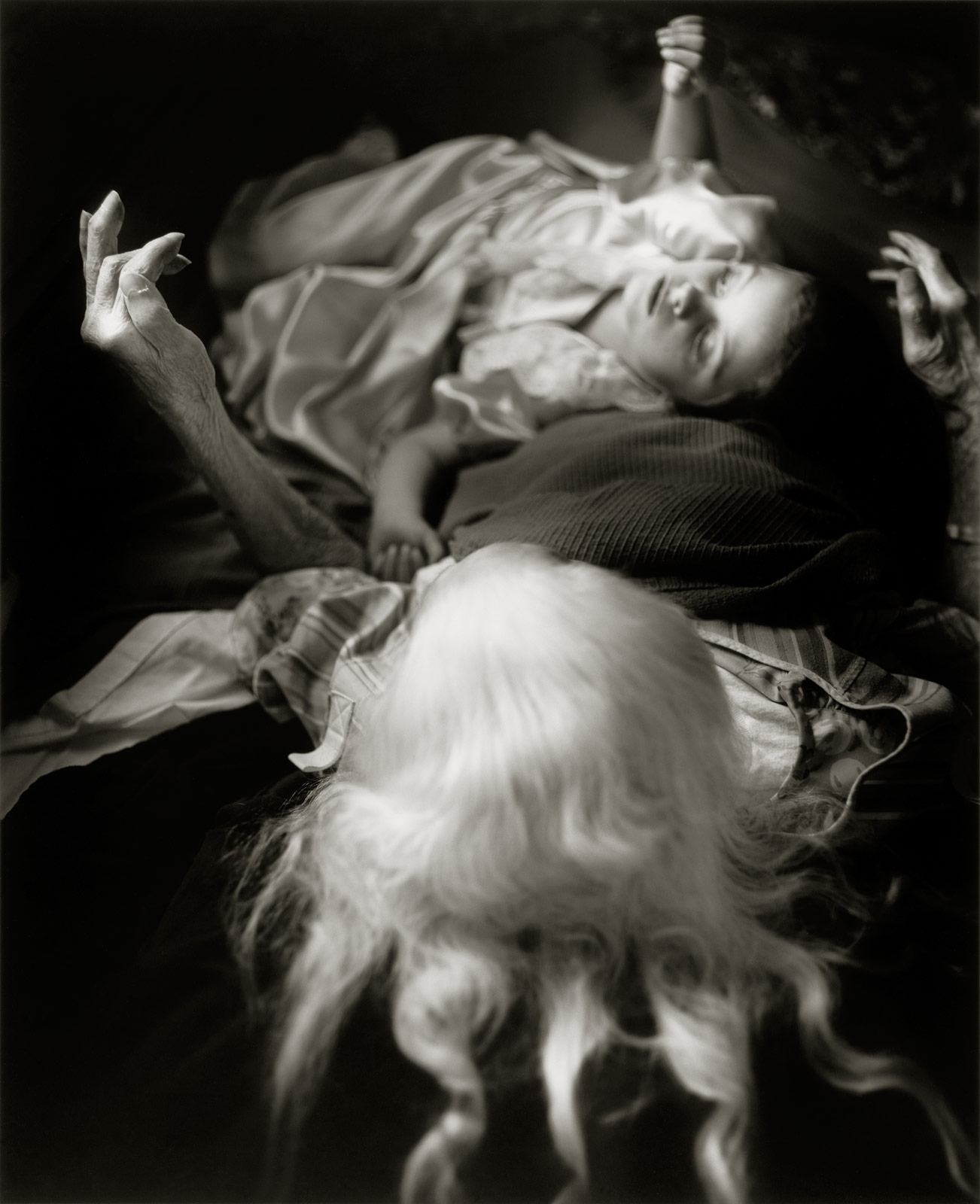 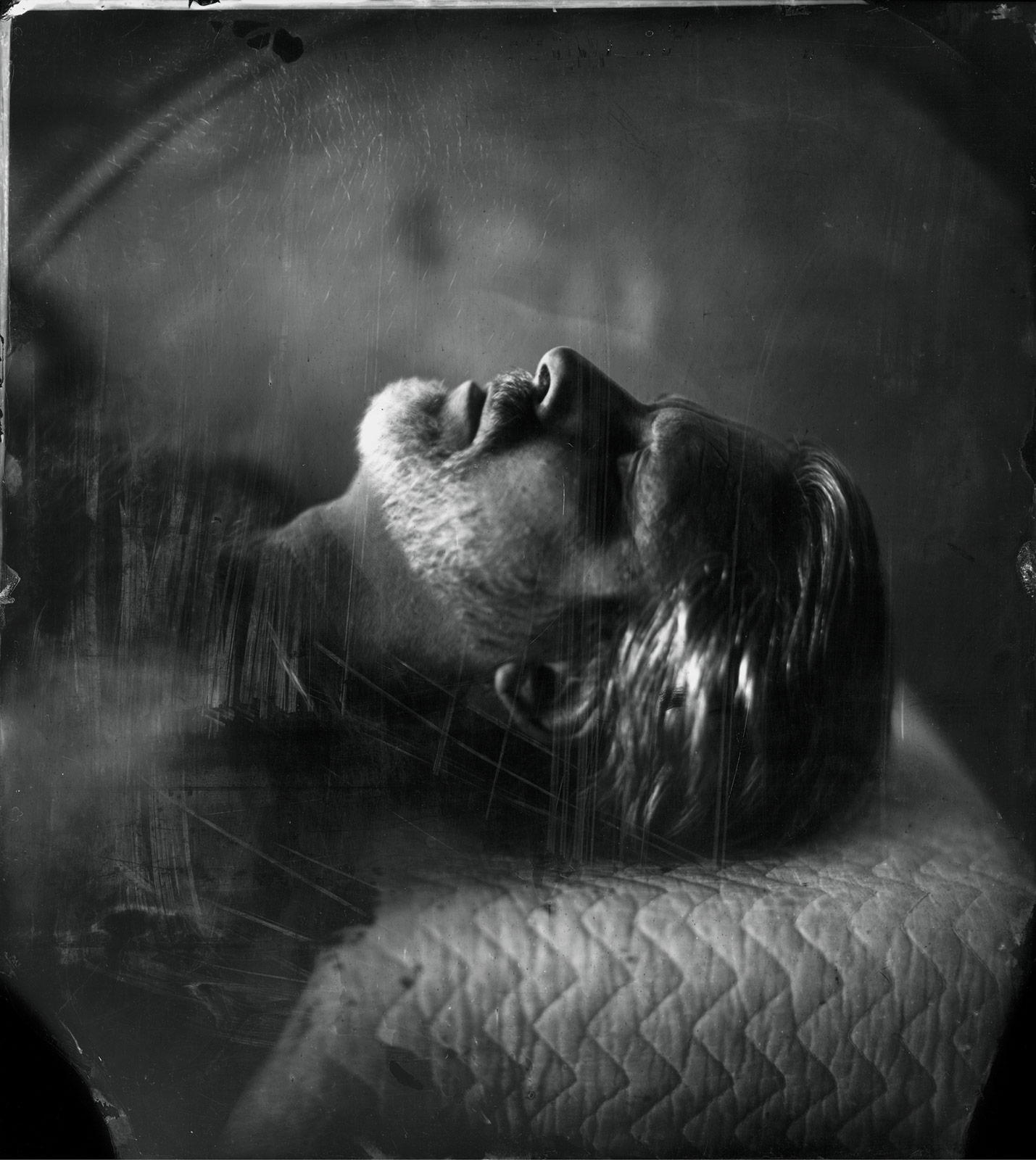 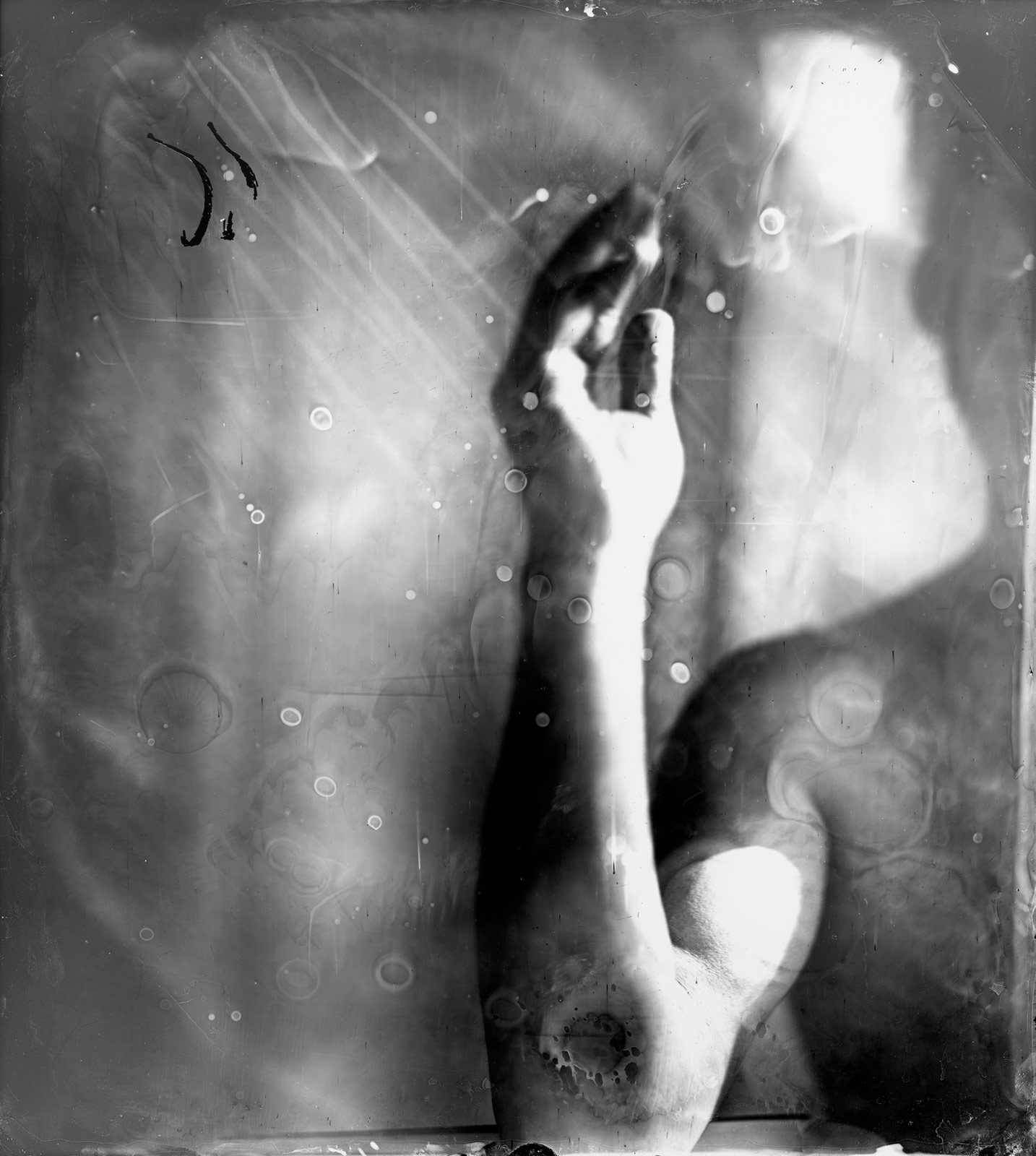 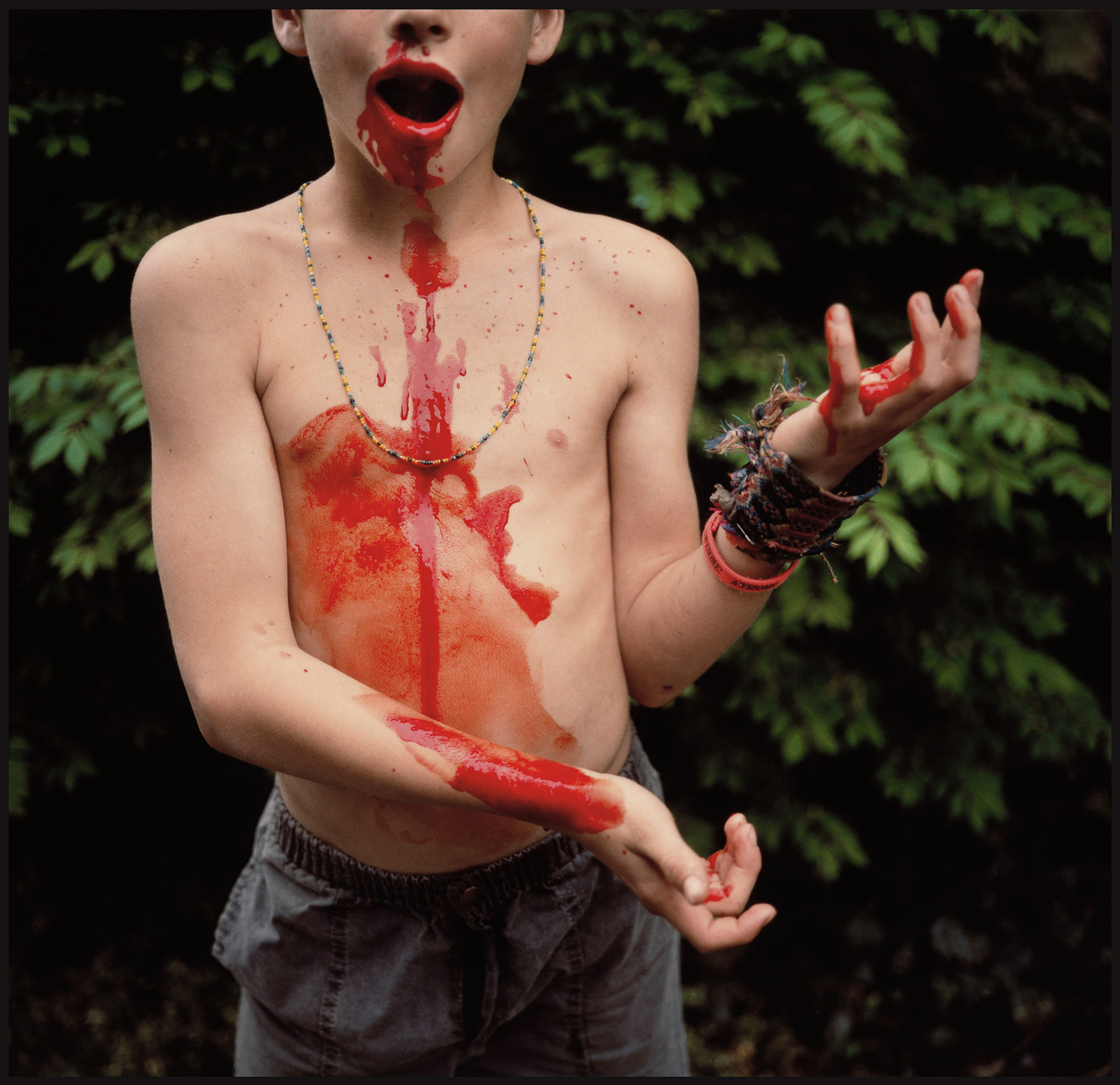 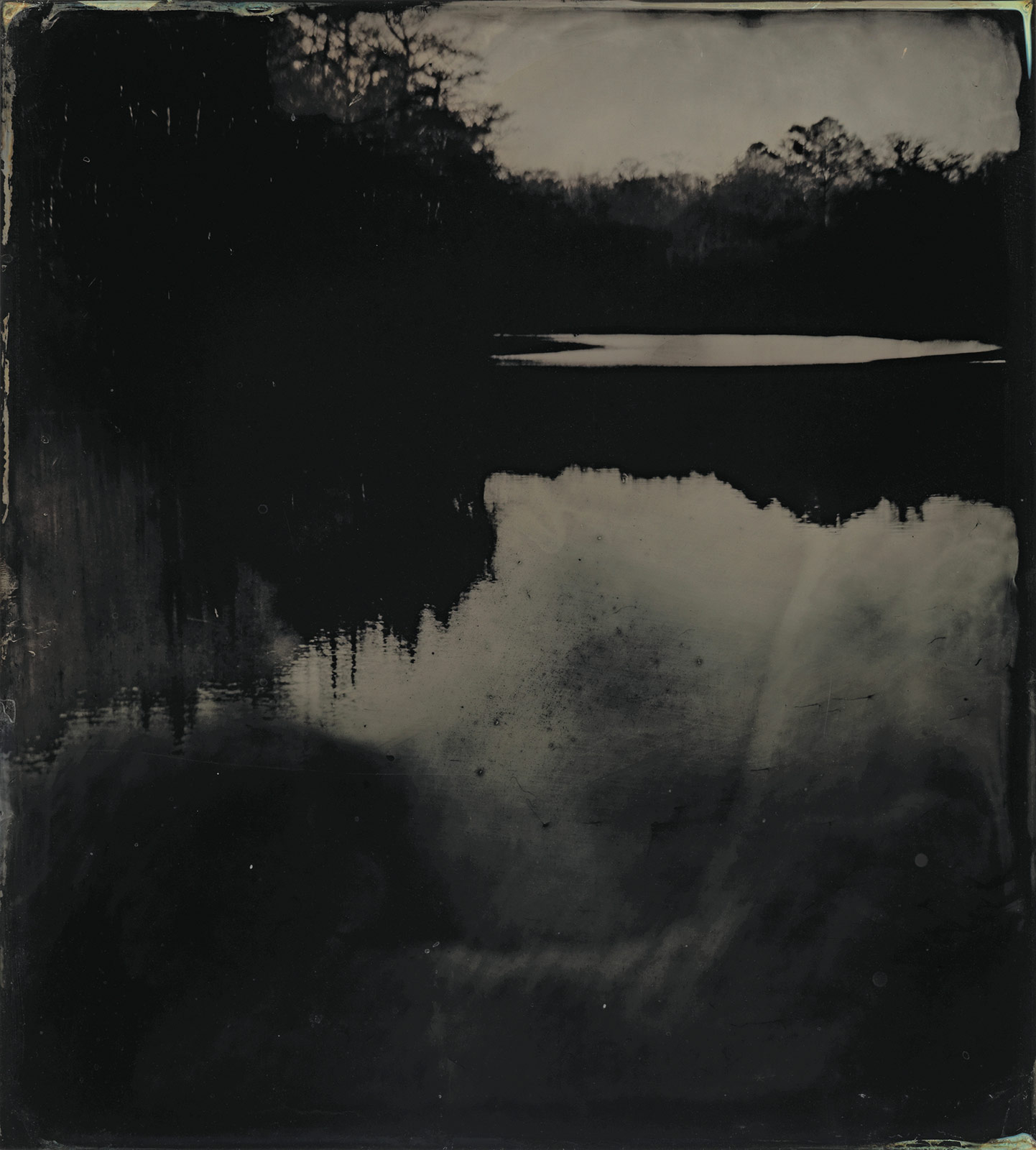 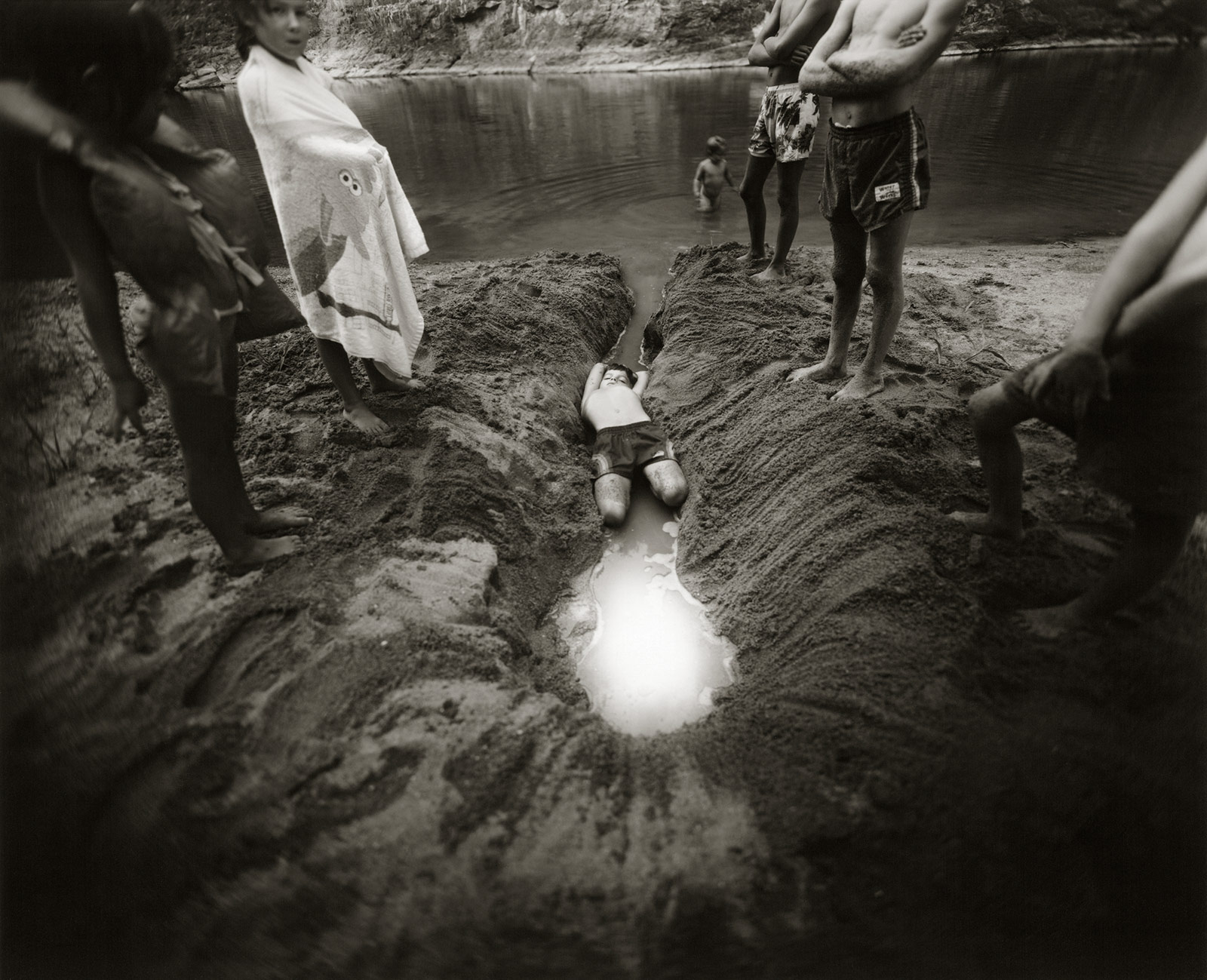 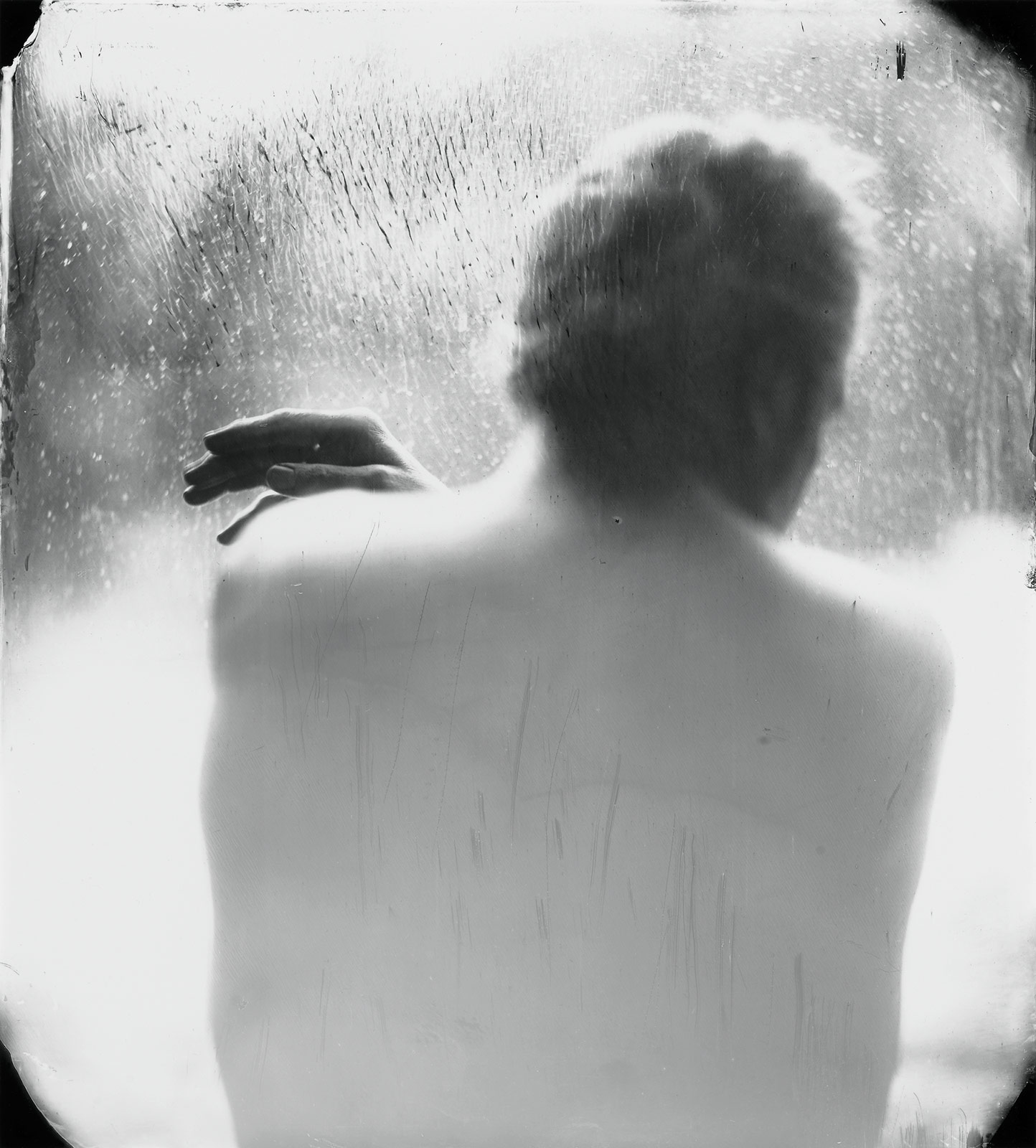 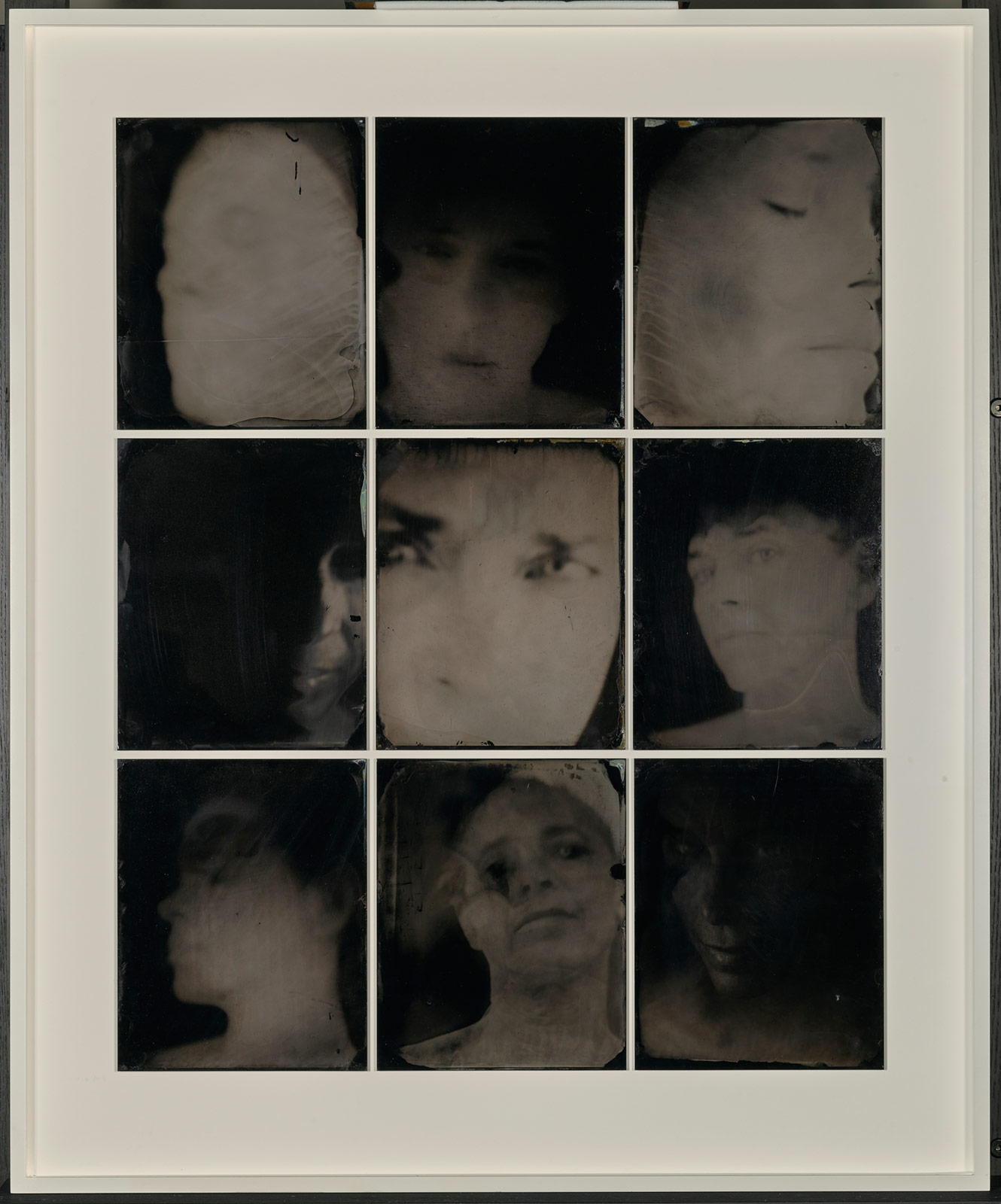 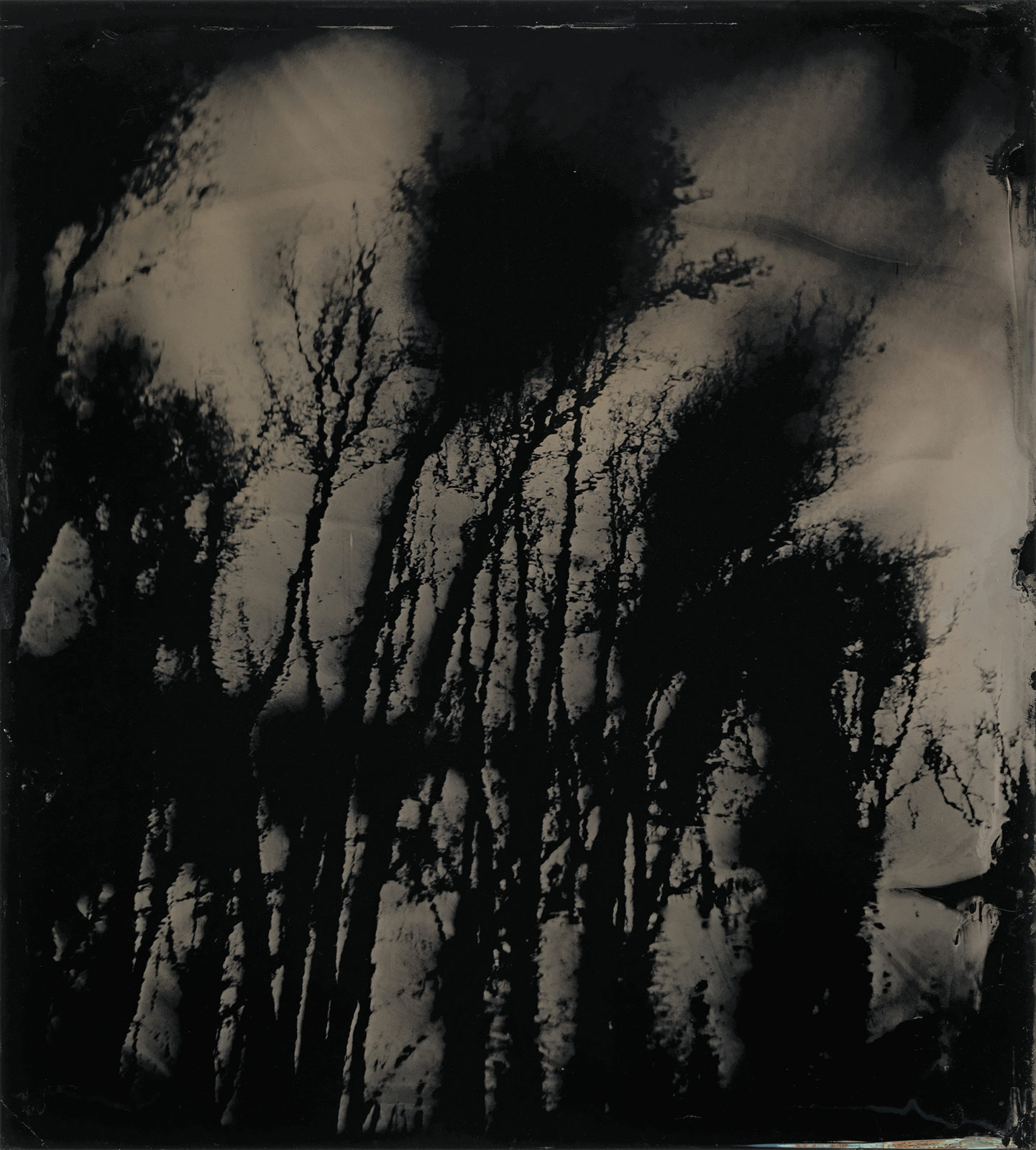 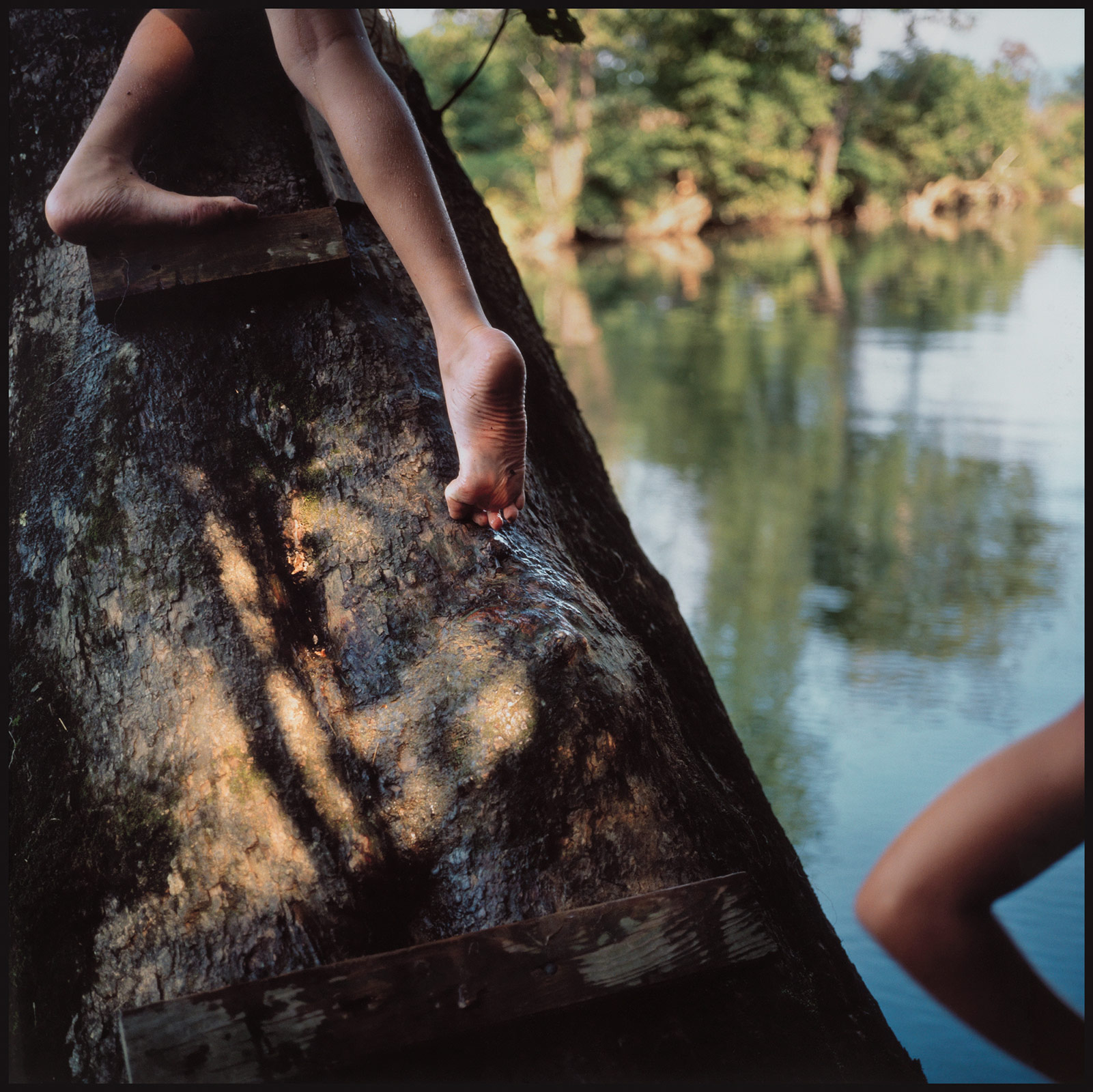