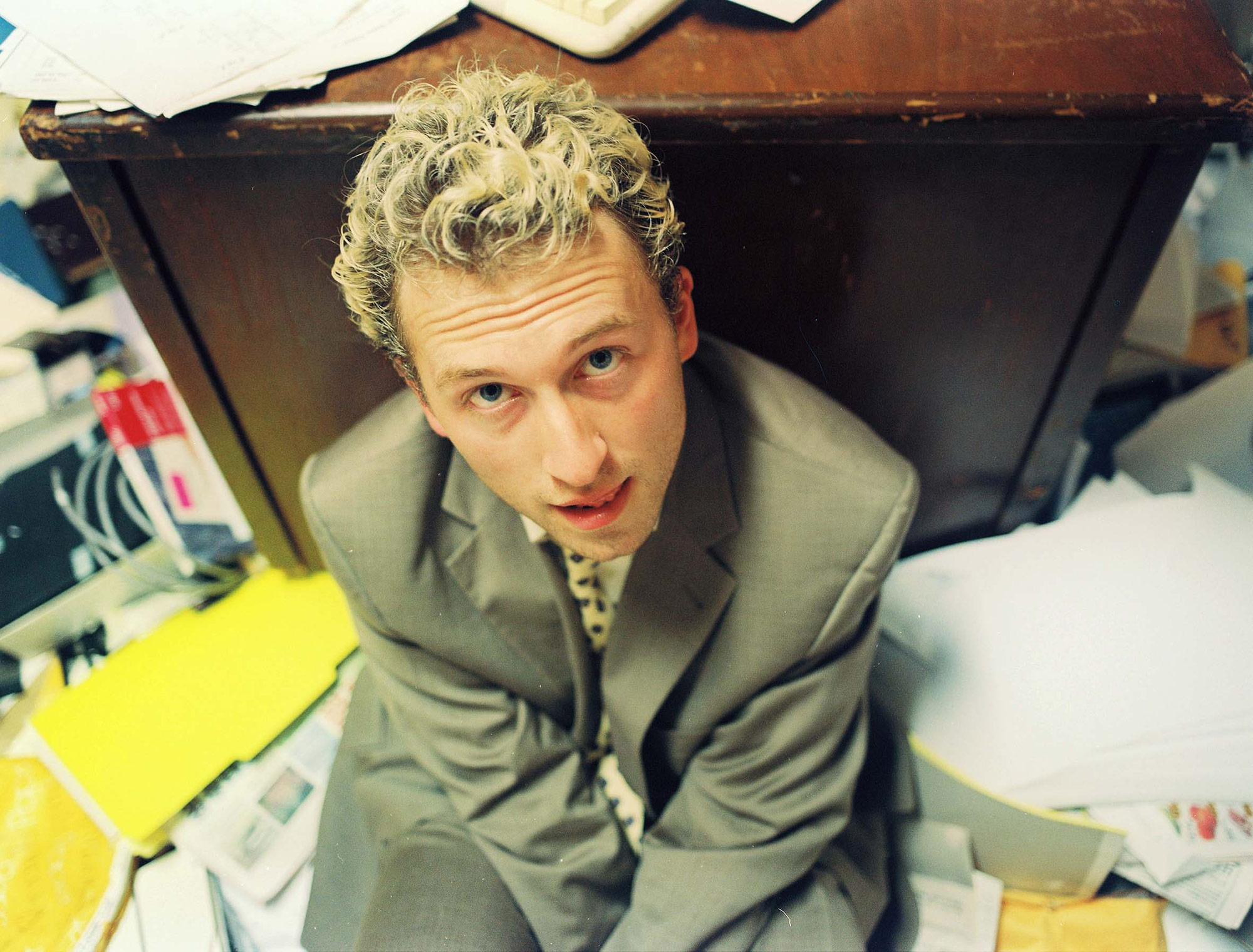 Through an intense retrospective exercise towards his adolescence, the multi-instrumentalist singer-songwriter Sally Boy is now releasing his new EP, Lies I Tell Myself. A sequel to his debut EP, Erez, which was released in 2020. The 22 year old artist born in Philadelphia and based in Los Angeles returns to what is his fundamental pillar, self-acceptance, making it the cornerstone of this new EP. Eight songs ranging from Chess & Checkers to Martha in which the young artist includes at least one line in which he tells himself some half-truth to feel better.

By making his music an opportunity to experiment and explore the world with every step he takes, Sally Boy makes music a healing balm with which he sends out powerful messages to himself and his audience. A conversion of bad experiences into a playful musical proposal with a lot of rhythms, which shows that everything has a solution and that there are tools that can help make the journey easier. Special mention should be made on his newly unveiled single Thought I Was Dead, included in this new EP. A dance track that comes after the Bongo music video release.

“The Bongo music video is a peek into the perverse world that is our capitalist working system,” says the artist about the visual piece that comes along with the single, directed by Eddie Mandell and created from concepts such as discomfort and claustrophobia. Defects are not avoided but celebrated in the musical journey that Sally Boy invites us to join, who after trying to hide a part of his personality as a result of the social pressure derived from a prevailing macho system, now shows himself without any filter. Additionally, Sally Boy announced the second season of his variety show The Sally Boy Show. You can watch the trailer here.