An ode to toxic relationships 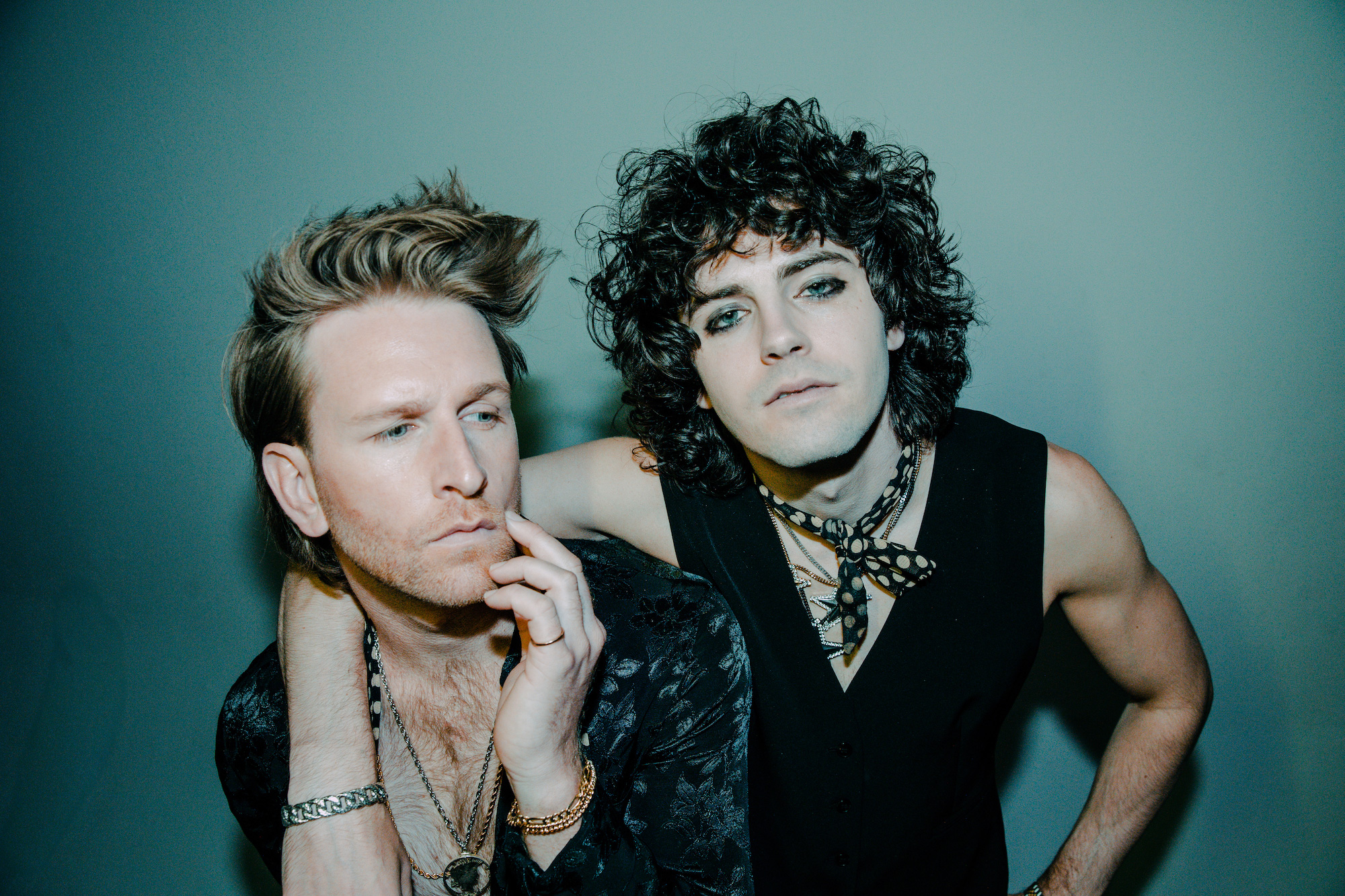 There are certain things in life which breathe danger and torture, yet we can’t stop ourselves from going back and toying with that exact thing. That is the theme of Royal Sugar’s latest song Fleeting Love. Comparing their experiences of toxic relationships to the usage of drugs, the new-age rock band somehow always find themselves returning to the very thing that pains them.

Fronted by Tyler Cohenour and accompanied by Garett Carr on the bass and vocals, the two so-called musical soulmates found each other whilst attending college in their home state of Florida, and instantly felt the connection over a shared appreciation of rock bands from AC/DC to Def Leppard, which was further confirmed after a jam session overflowing with chemistry. The band which has amassed a pool of fans through TikTok now releases its second original single Fleeting Love, after this year’s California Love and their viral cover of Harry Styles’ Medicine.

Speaking on their new song, Royal Sugar states “This song is about our drug of choice: Toxic relationships.” No matter how hard they try, this is a drug which they cannot quit, as the lyrics read “Every time I put you down I keep picking you up,” describing the addictive yet poisonous position they find themselves in. The torturous lyrics are accompanied by a heavy bass sound, accentuating the intense painful passion of the song’s subject. The glam rock band, always adorned with leather and glittery shimmer, are paving themselves with every new release to become Gen Z’s fronting rock band.