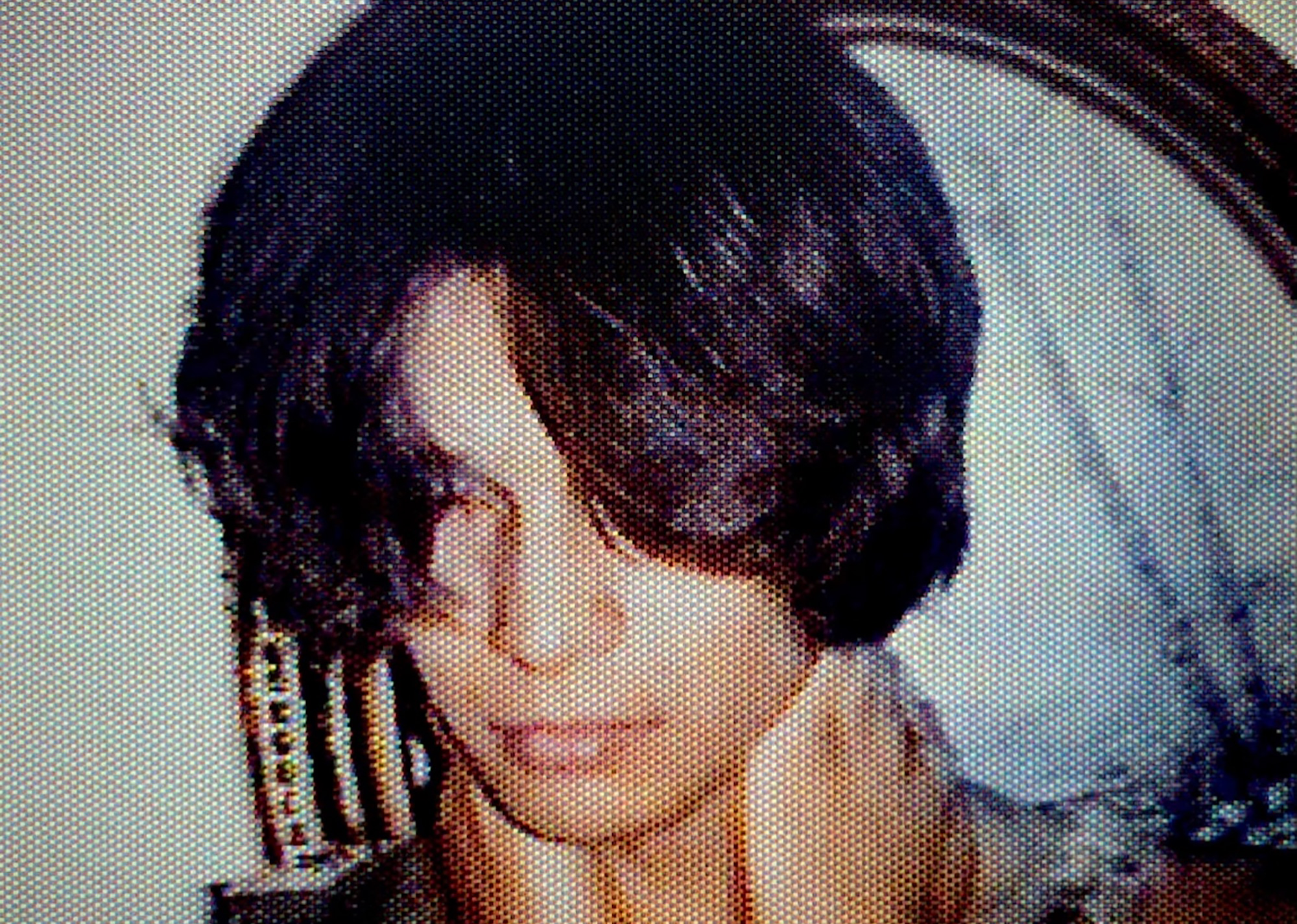 Having been one of the hardest songs roman around has written in their whole career, today their new single and music video Bear The Burden finally sees the light. Teaming up with fellow Trailing Twelve artist Thavoron, this song took them over a year to get to its current state with three different versions of it, as Fresno, CA-based artist shares with their followers on their social media. The non-binary, pansexual, Native & Mexican American songwriter emphasises the importance of community and spirituality in their first collaboration, talking with Thavoron about what the song meant and environmental issues on the west coast.

After premiering previous songs on the award-winning radio station KCRW Morning Becomes Eclectic with editorial playlisting by Spotify Fresh Finds and critical acclaim from tastemaker sites including Dummy, Ones To Watch, and Grimy Goods, roman around now drops their new single, Bear The Burden. A song with which the artist zooms out from their typically personal songwriting and shifts focus to atrocities being committed on a global level. “The actions of one will not be enough to change the course of an economic, environmental, and power system which systematically burdens poor, minority, and disabled populations,” they say.

This new single comes along with a music video directed by Aieulogy which shows roman around and Thavoron through a thick filter, adding to the hazy atmosphere of the original song. Having recently performed at LA's KCRW Chinatown Summer Nights and WFNM showcase, the creative shares with us more about the process of developing this visual piece. “Filmed during the night next to the San Joaquin river on Yokuts land, the subjects are usually unseen or glanced at. Like the environmental and socioeconomic issues we often push to the dark, these scenes and characters suggest giving attention to these issues consistently.” Their debut EP Tell Me All About You will be out on January 20, 2023. Stay tuned! 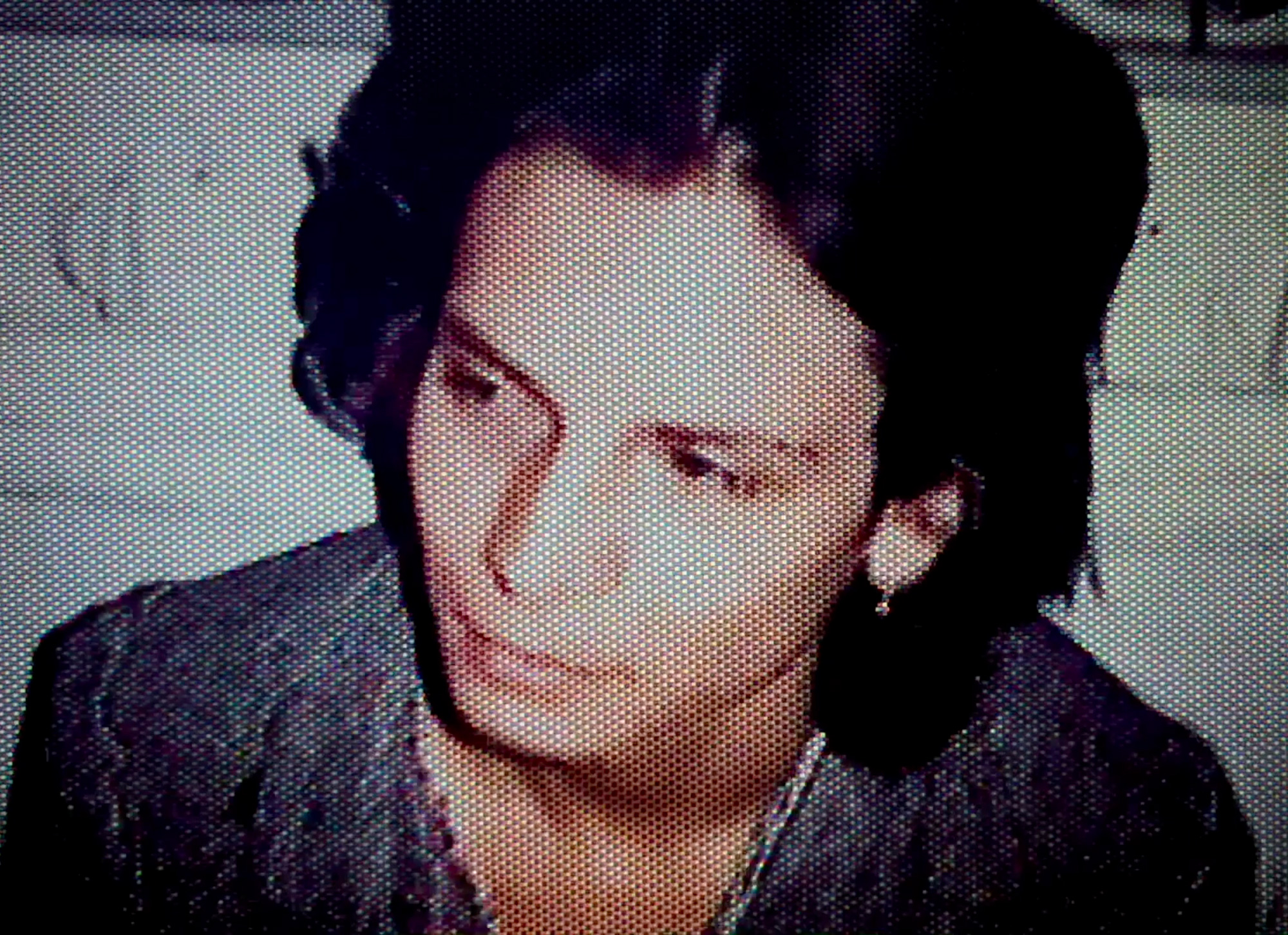