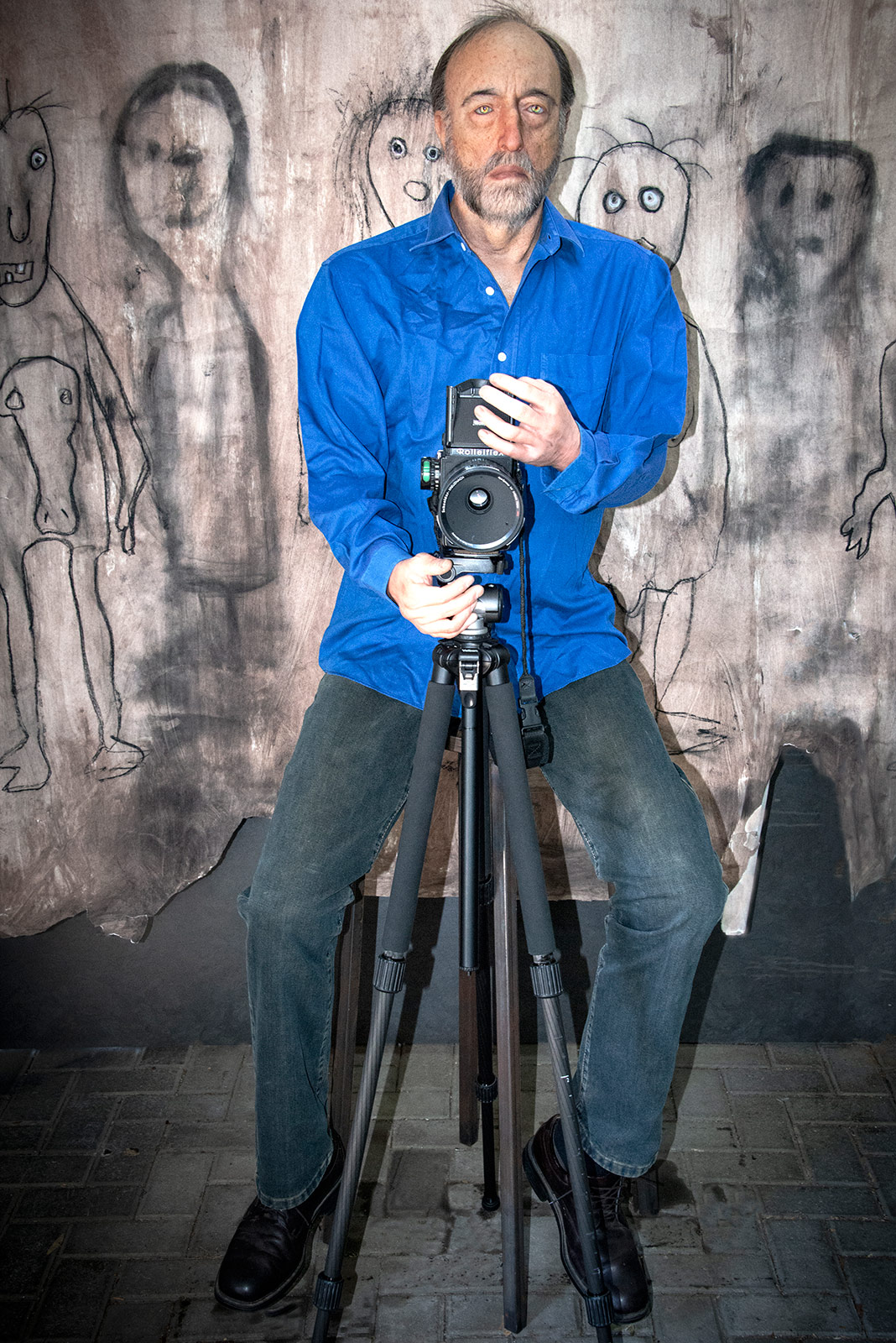 For the first time in France, the Musée de la Halle Saint Pierre in Paris exhibits Le Monde selon Roger Ballen (The world according to Roger Ballen). An outstanding retrospective of the American-born South African artist, Roger Ballen, who has become one of the most important photographers of his generation. The display, which remains the largest presentation of his work in his 50-year-old career also includes unpublished installations produced in situ.
After gaining international recognition by collaborating with the also South African hip-hop group Die Antwoord, Roger Ballen has recently used drawings, paintings, collages and various sculptural techniques to create elaborate installations. Now in his seventies, this new hybrid aesthetic he invented is still firmly rooted in the art of photography and has become part of his work. Likewise, an eerie and unique style characterises him, one which he describes as “bellenesque,” an aesthetic that in this exhibition is linked with the outsider art, which played a crucial role in his creative process.

Presented and commissioned by Martine Lusardy, Halle Saint Pierre’s director, the exhibition shows all of the phases Ballen went through. From the words of Lusardy a "disturbing, provocative and enigmatic” artwork display that originates in the deep layers of the human being. His work “expresses the sense of confusion of man when confronted with the nonsense of his existence and of the world itself.” After all, the Halle Saint Pierre is devoted to showing works of art brut or outsider art, popularised by the French artist Jean Dubuffet, from whose mental landscapes are reminiscent of Ballen’s photography.

Undoubtedly, Roger Ballen rules the black and white world of the human psyche and, this time, we have the chance to appreciate his work escalating through different stages, and evolving throughout the years – and, so, this world started getting colours. An artistic journey strongly inspired by his experiences and own perspective of South Africa, employing photography as a medium to investigate the depth of the country and its people. Nevertheless, Ballen likes to recall, “My images have multiple layers of meaning and for me, it is impossible to say that a photograph concerns something other than myself.”

His choice to exhibit Le Monde selon Roger Ballen at the Halle Saint Pierre, an atypical museum dedicated to unusual forms of creation, is considered an invitation to put to work this artistic otherness represented by brut art. “I have rarely left this museum without being deeply moved by it,” Ballen states, as he explains that art should relate the universal and “not the sensational, the fashionable or the sellable”. The show consists of a downstairs presentation of ten installation works and videos, and an upstairs space devoted to a selection of Ballen’s work divided into categories: drawing, people, animals, real/unreal and apparitions.
Le Monde selon Roger Ballen is on view at the Musée Halle Saint Pierre in Paris until January 3rd 2021. 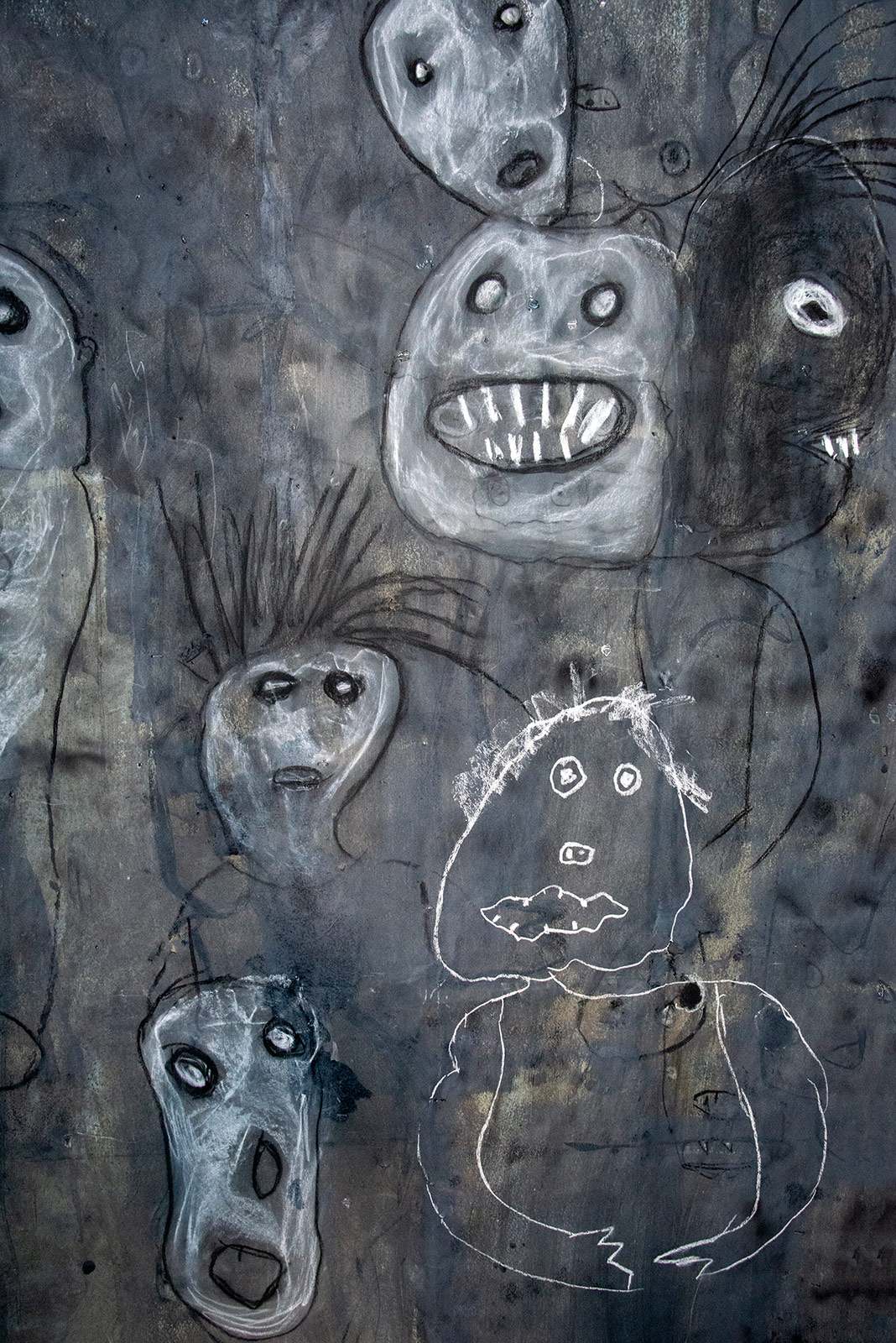 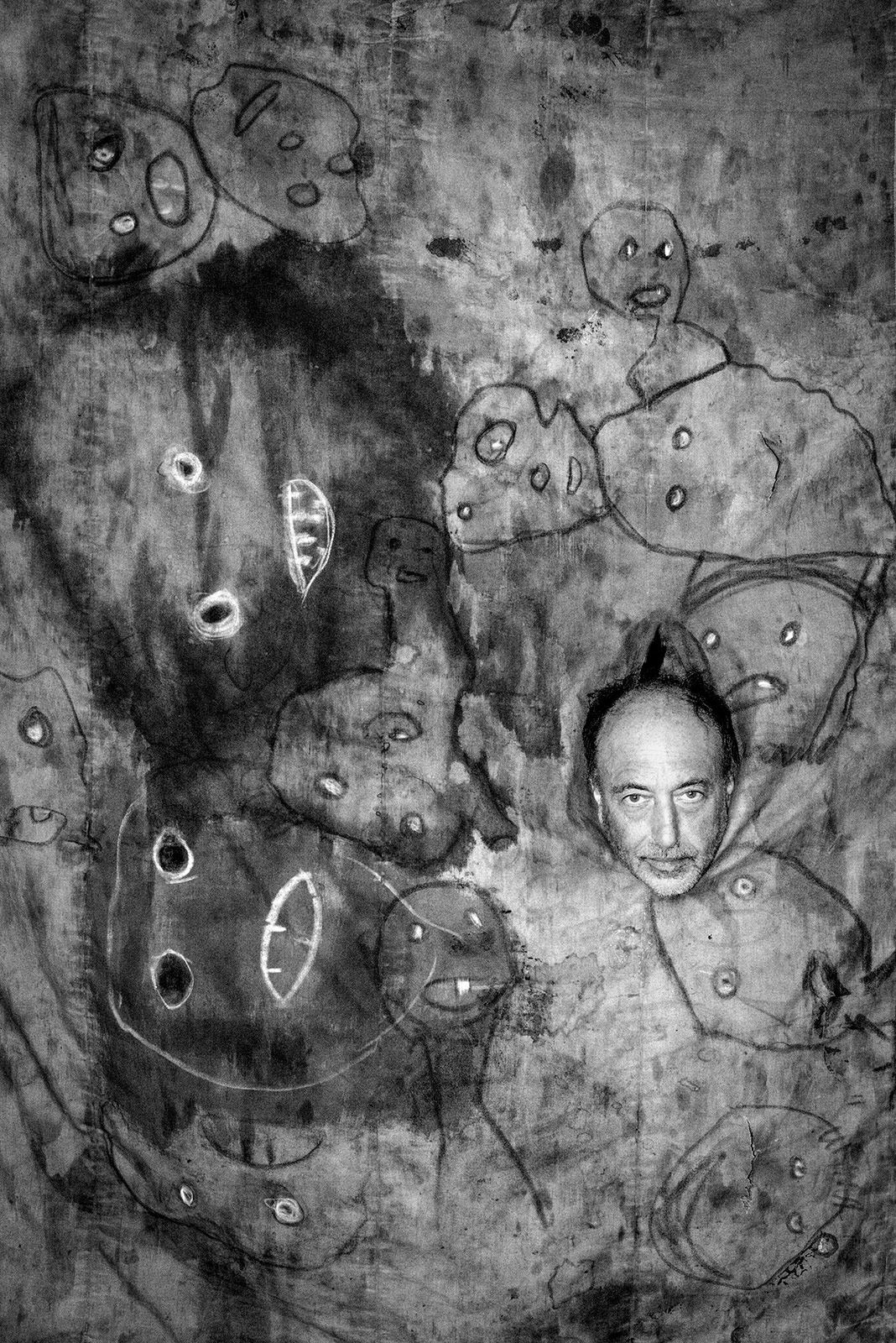 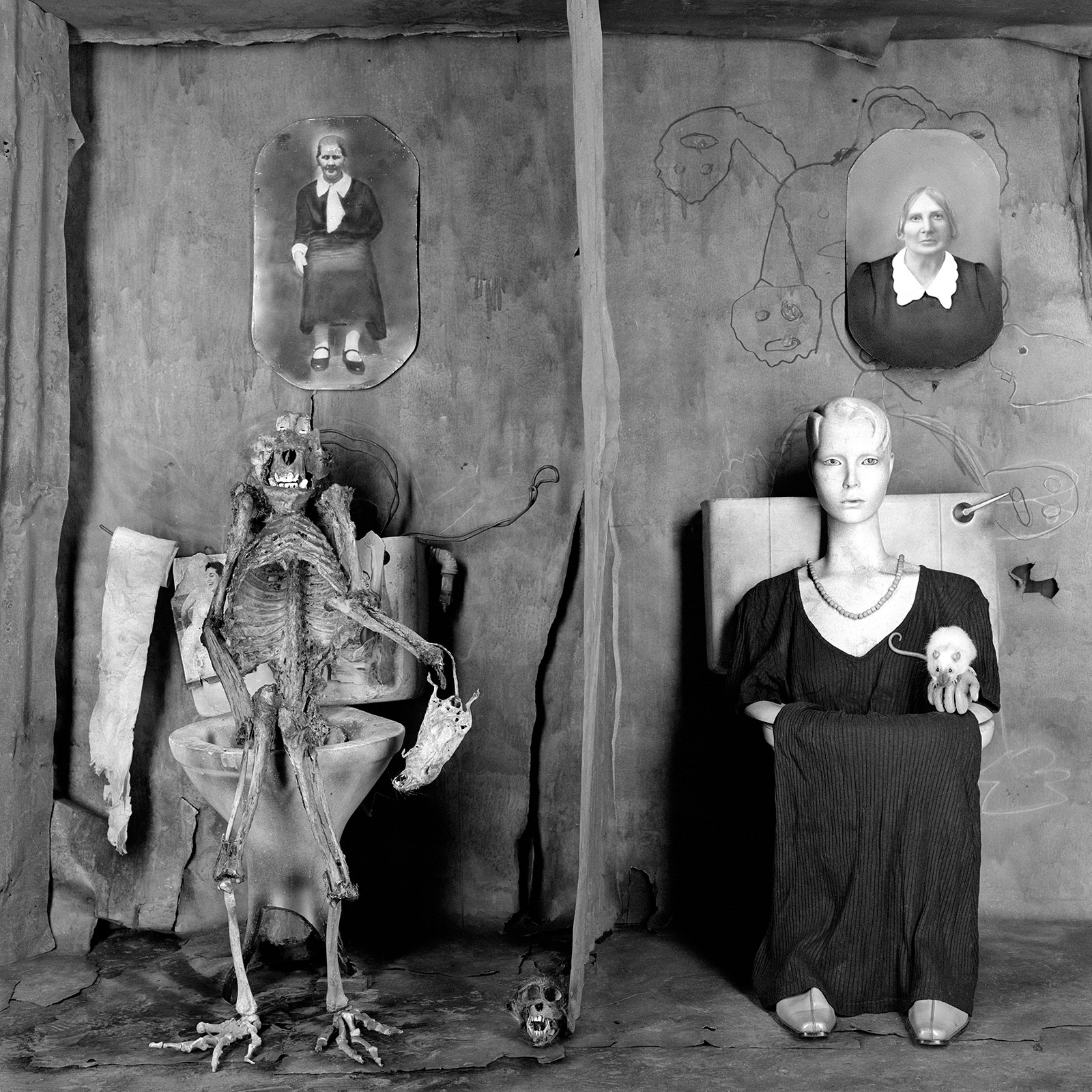 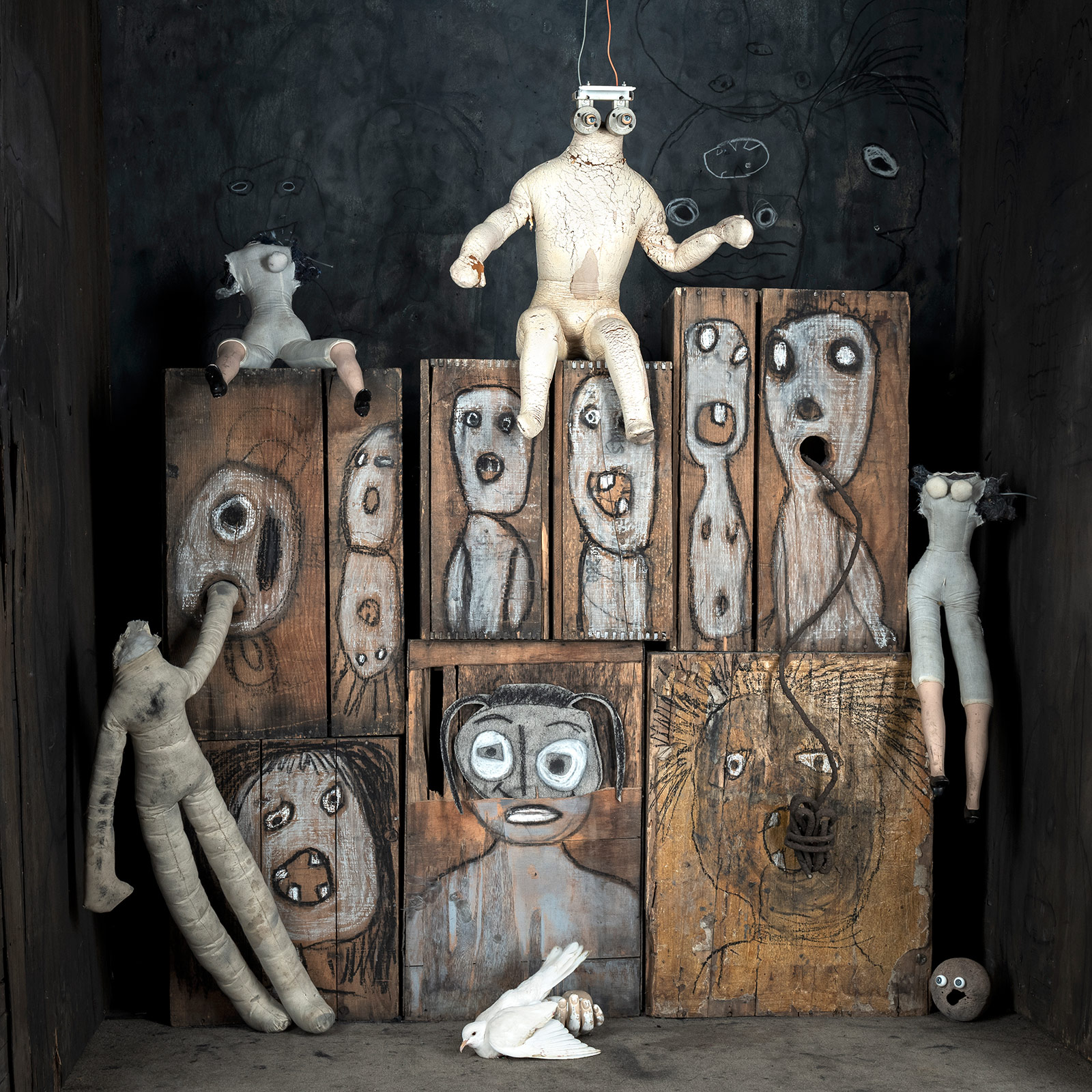 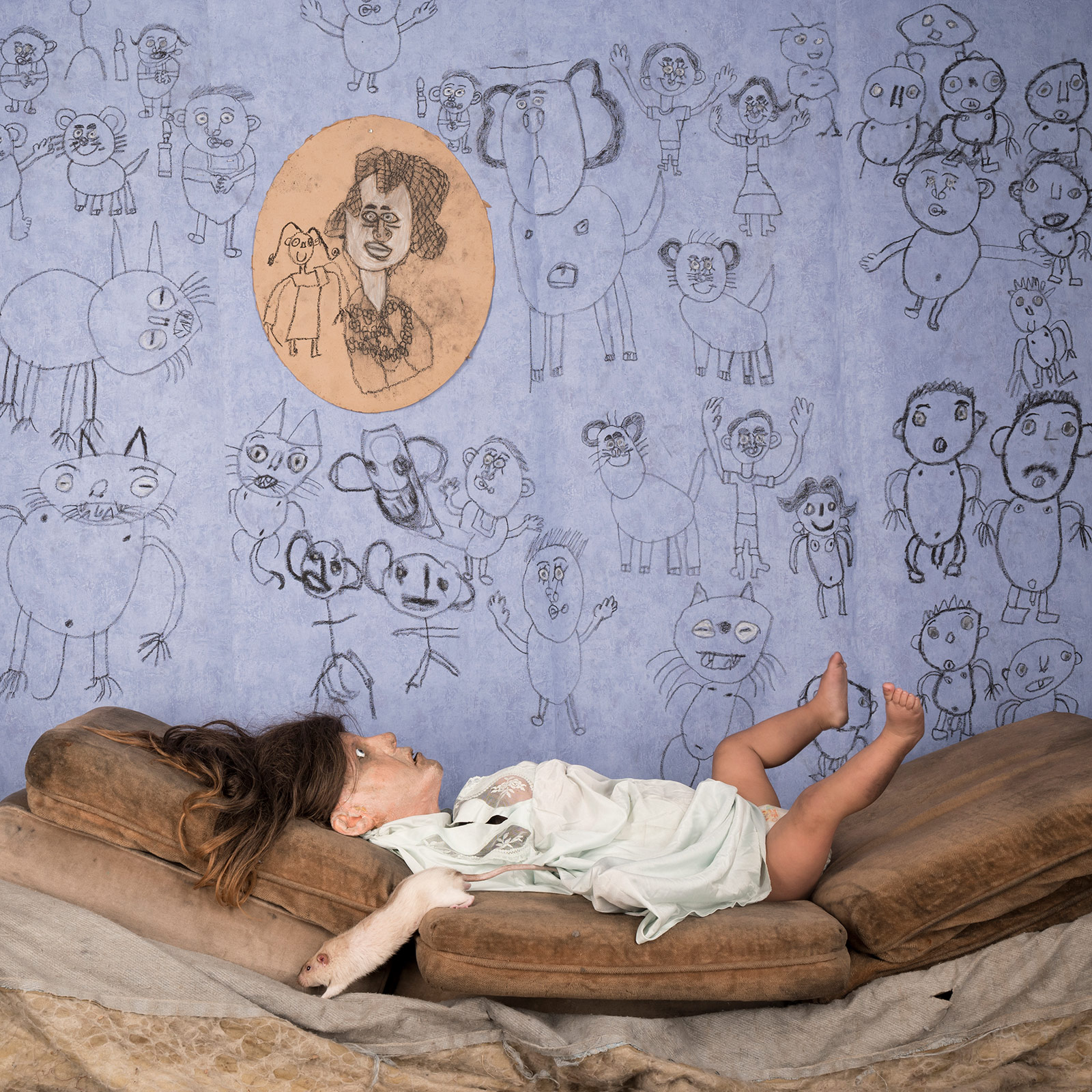 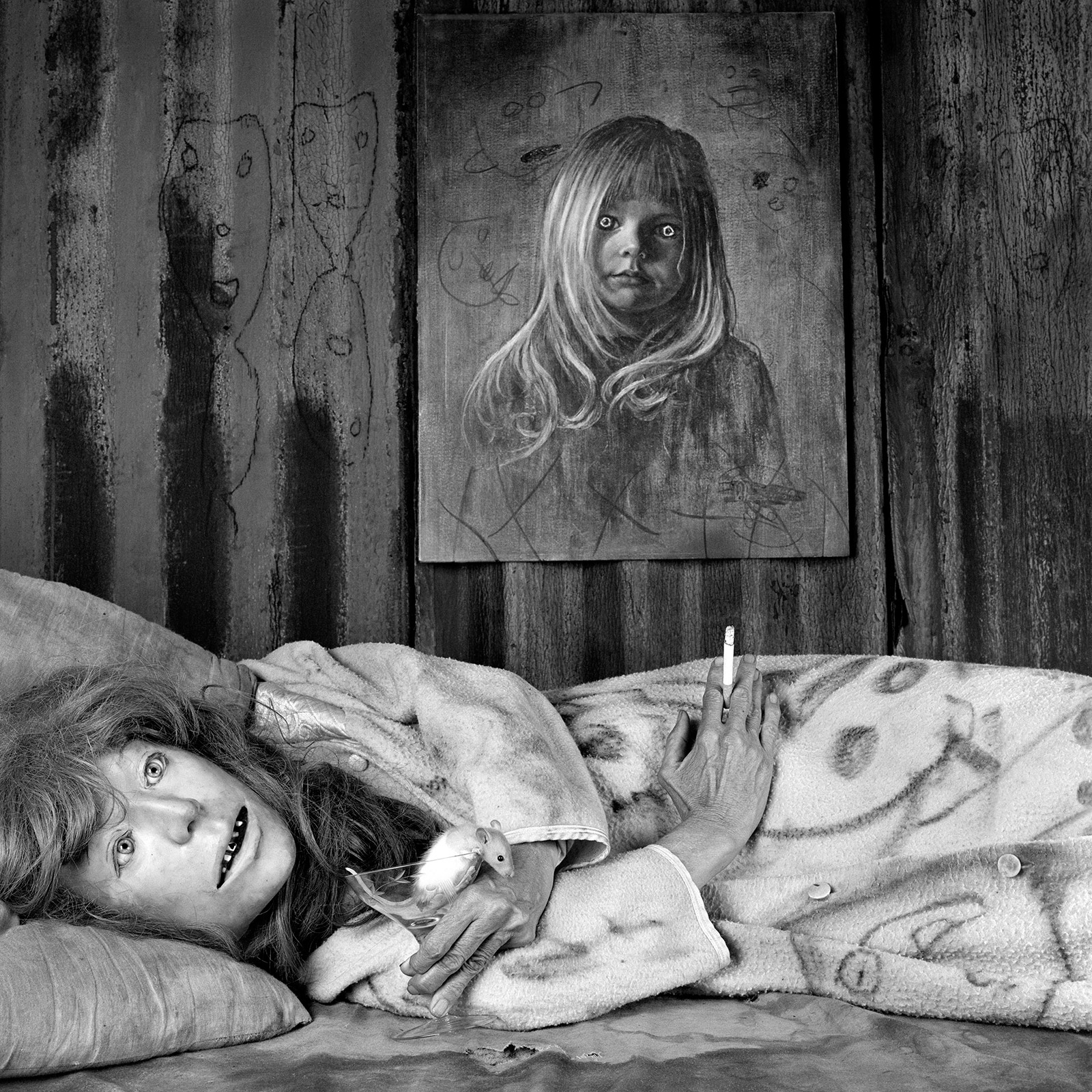 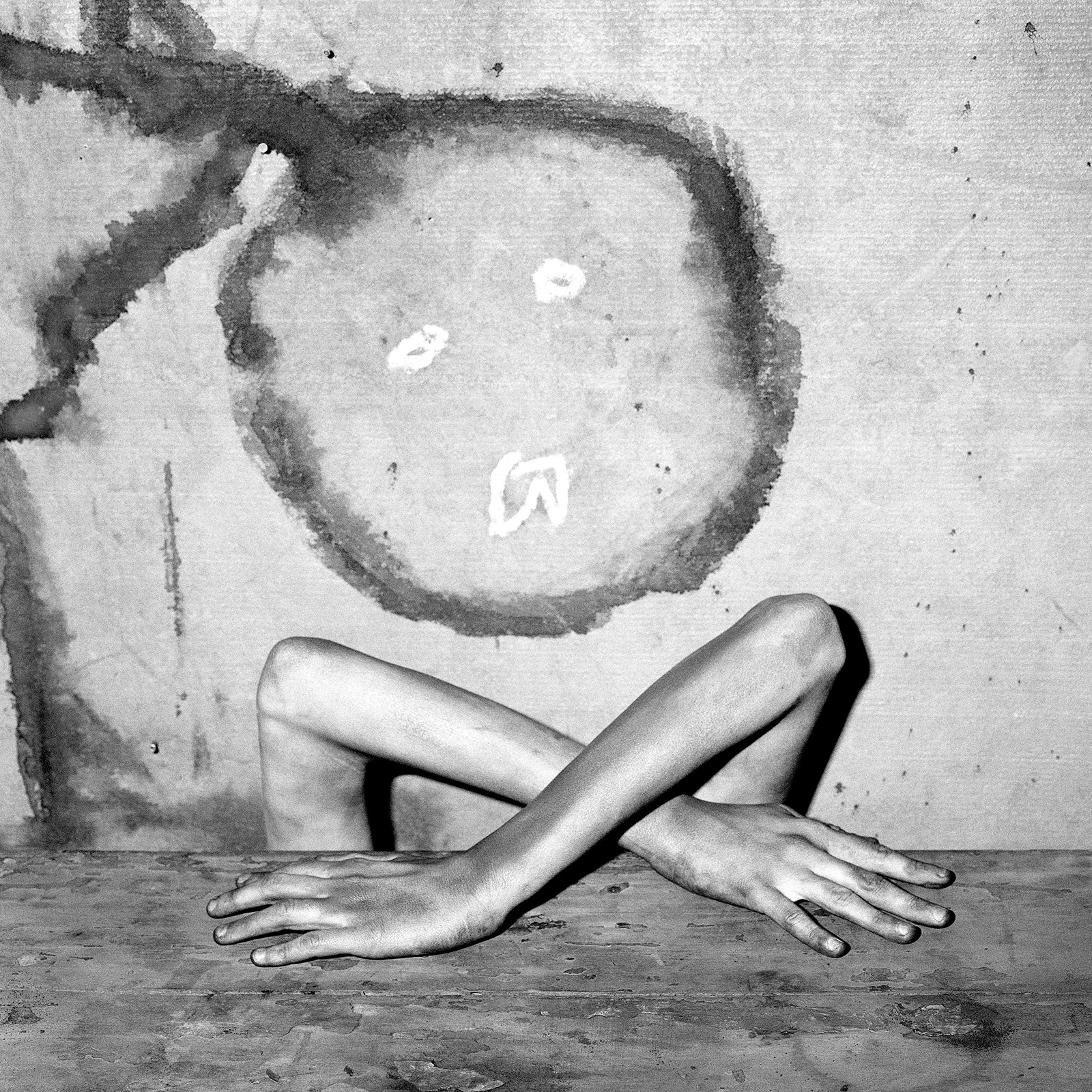 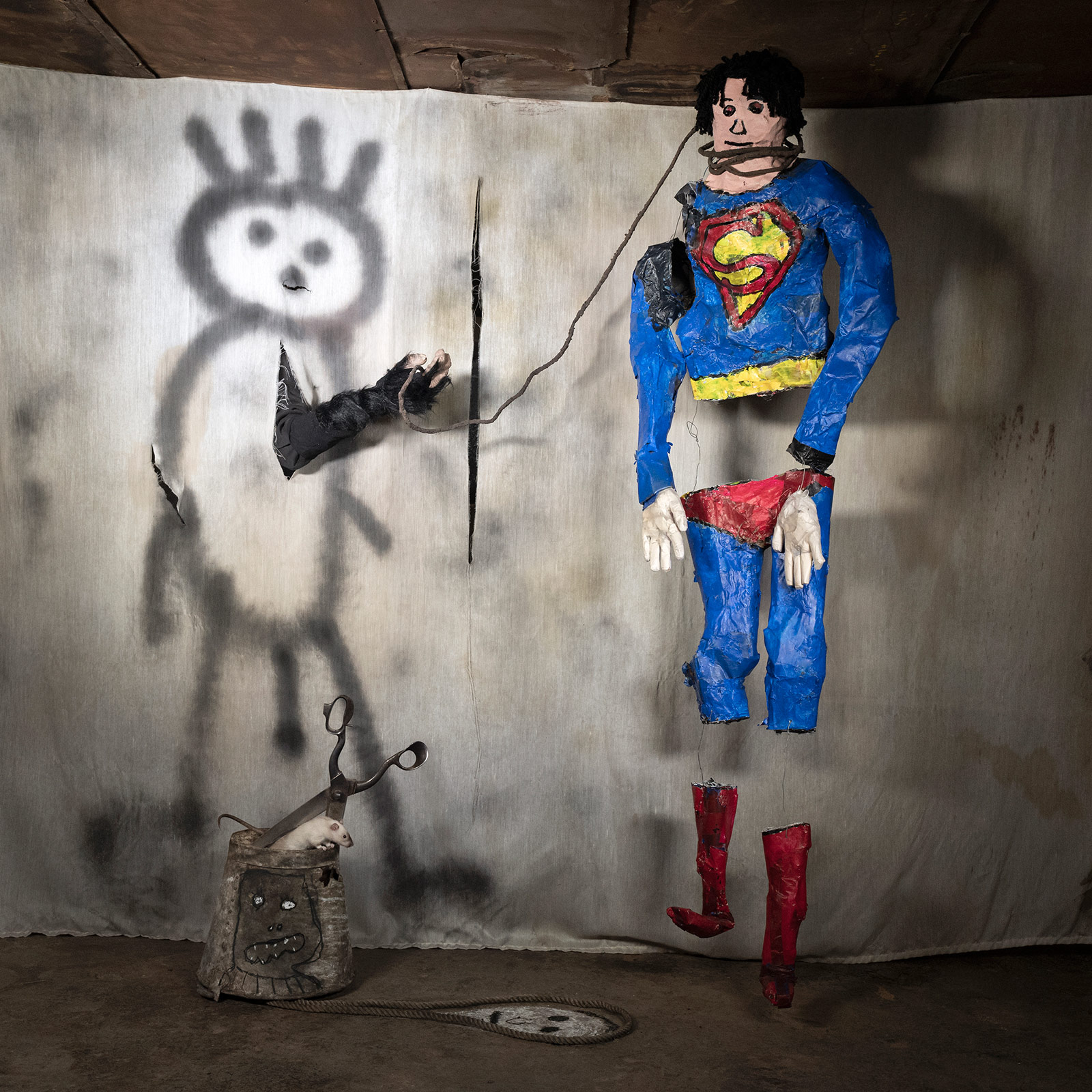