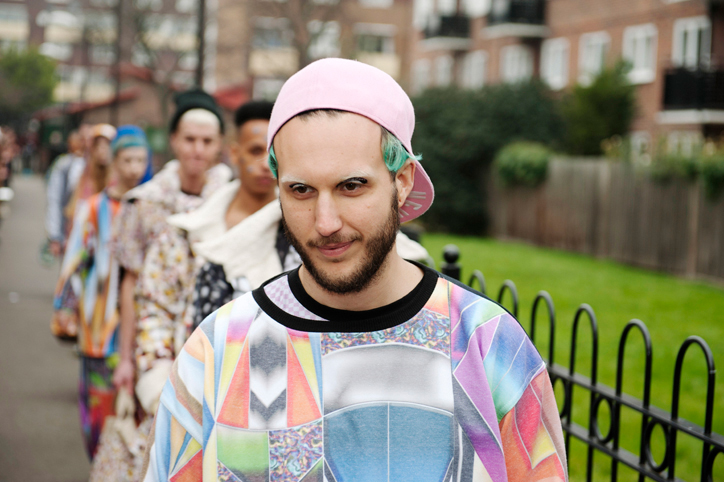 Spanish designer debuts in London with a successful Street Fashion Show. Digital prints symbols of the city with bold mixture styled by Alexis Knox, gave a touch of colour to a grey winter day.

The influence of the city of London circa 2007 and the present young culture has been one of the main influences of the designer for this Autumn/Winter Collection these are some of the notes of his press release sent to the attendances to his street fashion show. Probably that is one of the main reasons he wanted the debut of his show,literary, on the streets of London. With a date far out of the London fashion week, and most of the people joining the date in Paris. The show was held in Bethnal Green, east side of London and between council flats and the public along the fence, we were witness of his picturesque collection.

Roberto pays tribute to the city where he current lives and the young crowd, makes reference to the neon culture and the musical influence of M.I.A, fast food and the Queen through digital prints and and a bold mixture of them in unisex sweaters, tunic dresses, denim. Piqueras adds new additions to his usual colectionss a new garment like the coat, high heel shoes in collaboration with Jefrey Campbell and fake tattos used as make up by Inkwear.

Based between Barcelona and Madrid and often travelling to America it seems the young designer finally has found in London a place where he joins the freedom of his clothes and costumers. 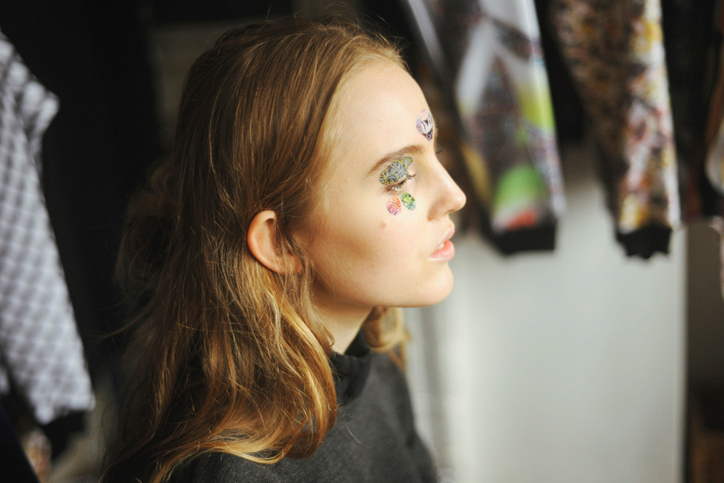 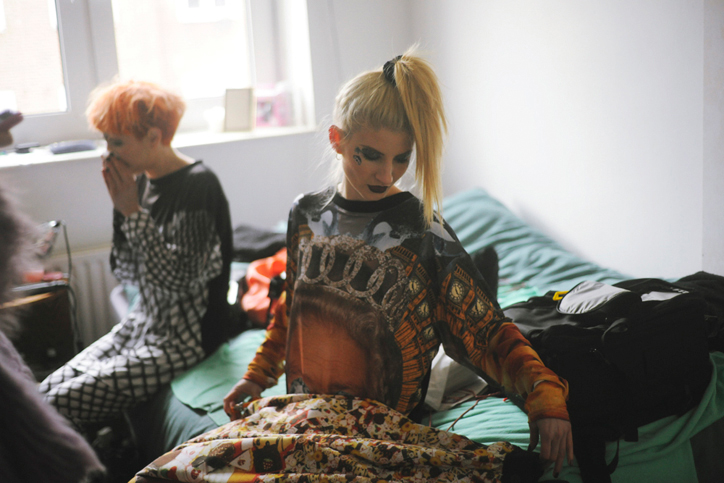 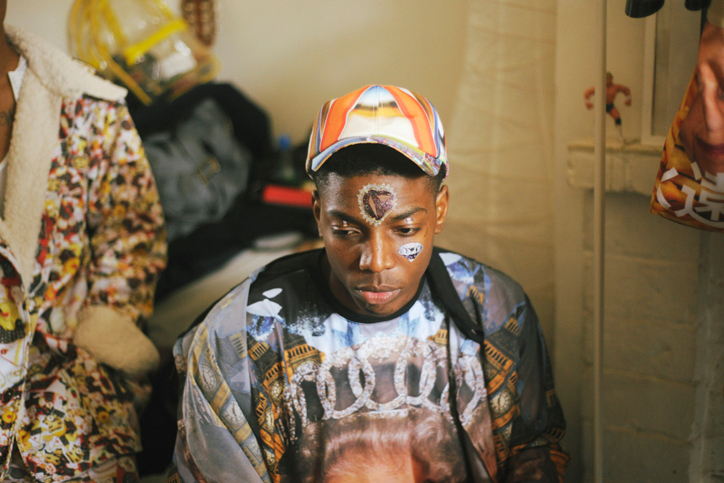 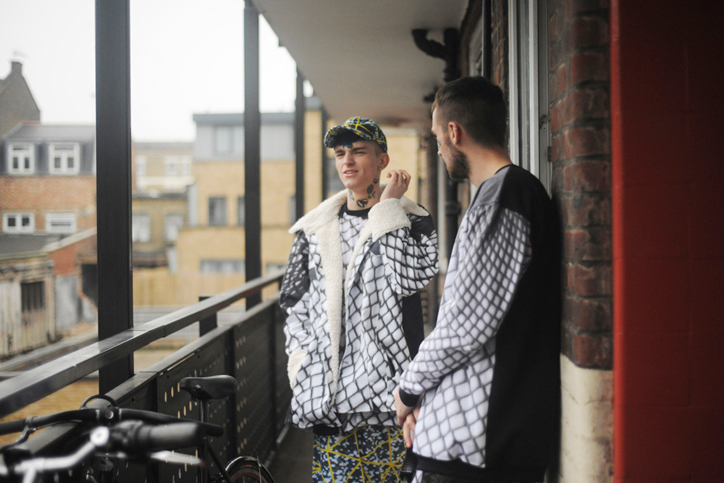 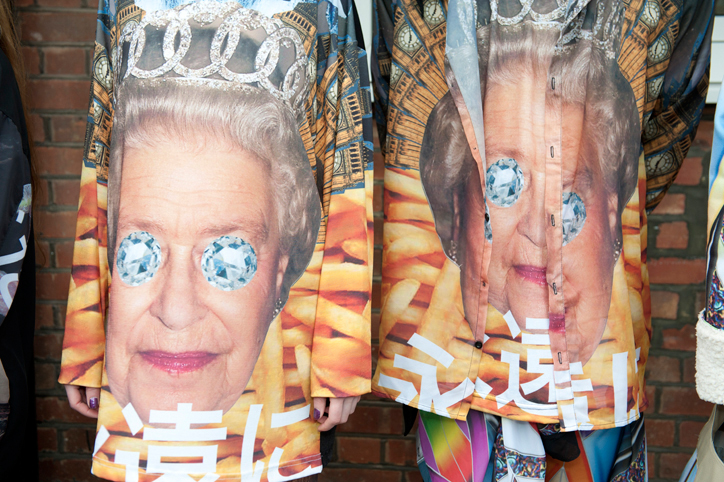 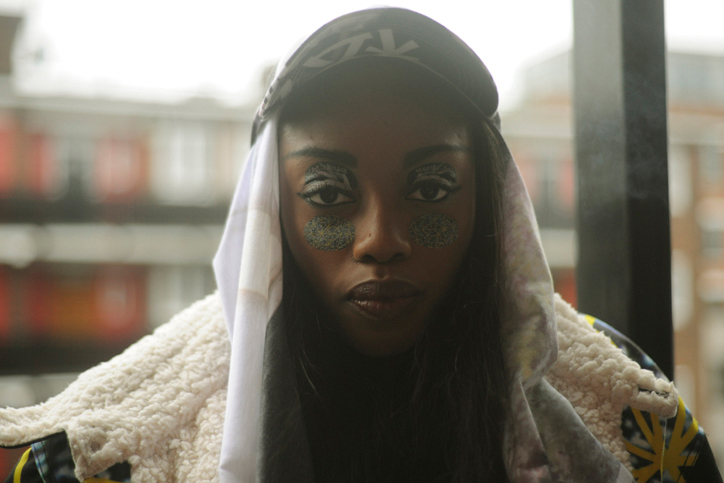 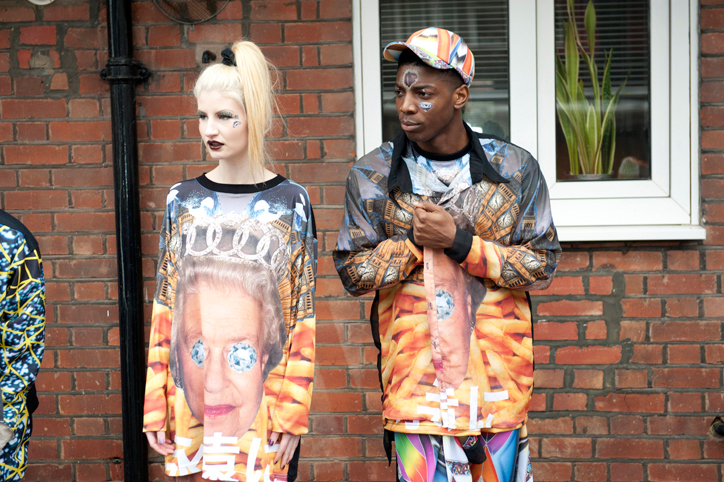 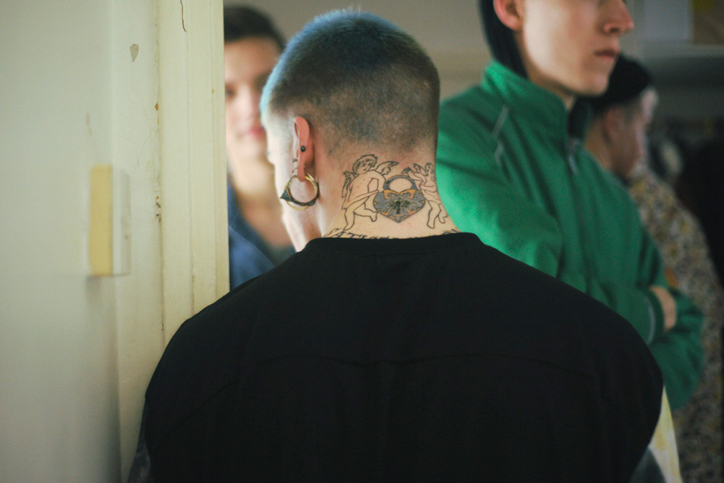 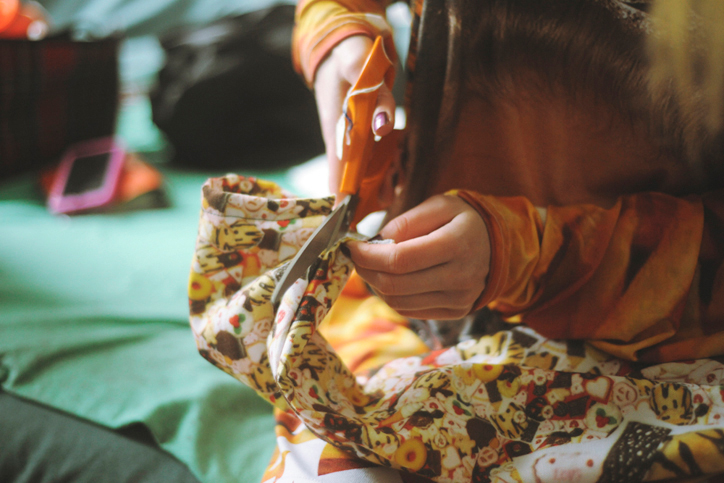 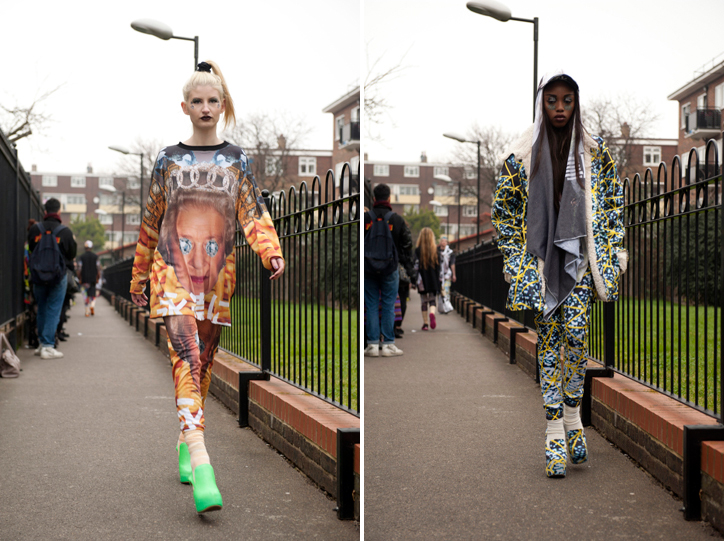 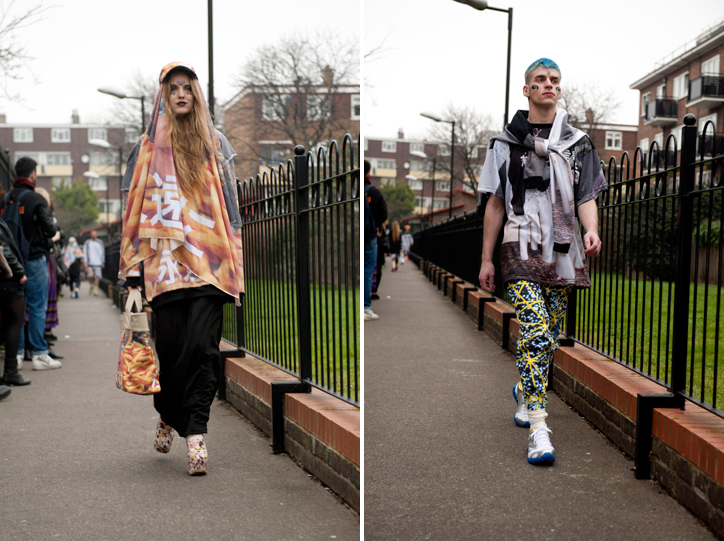