Capturing souls through the lens 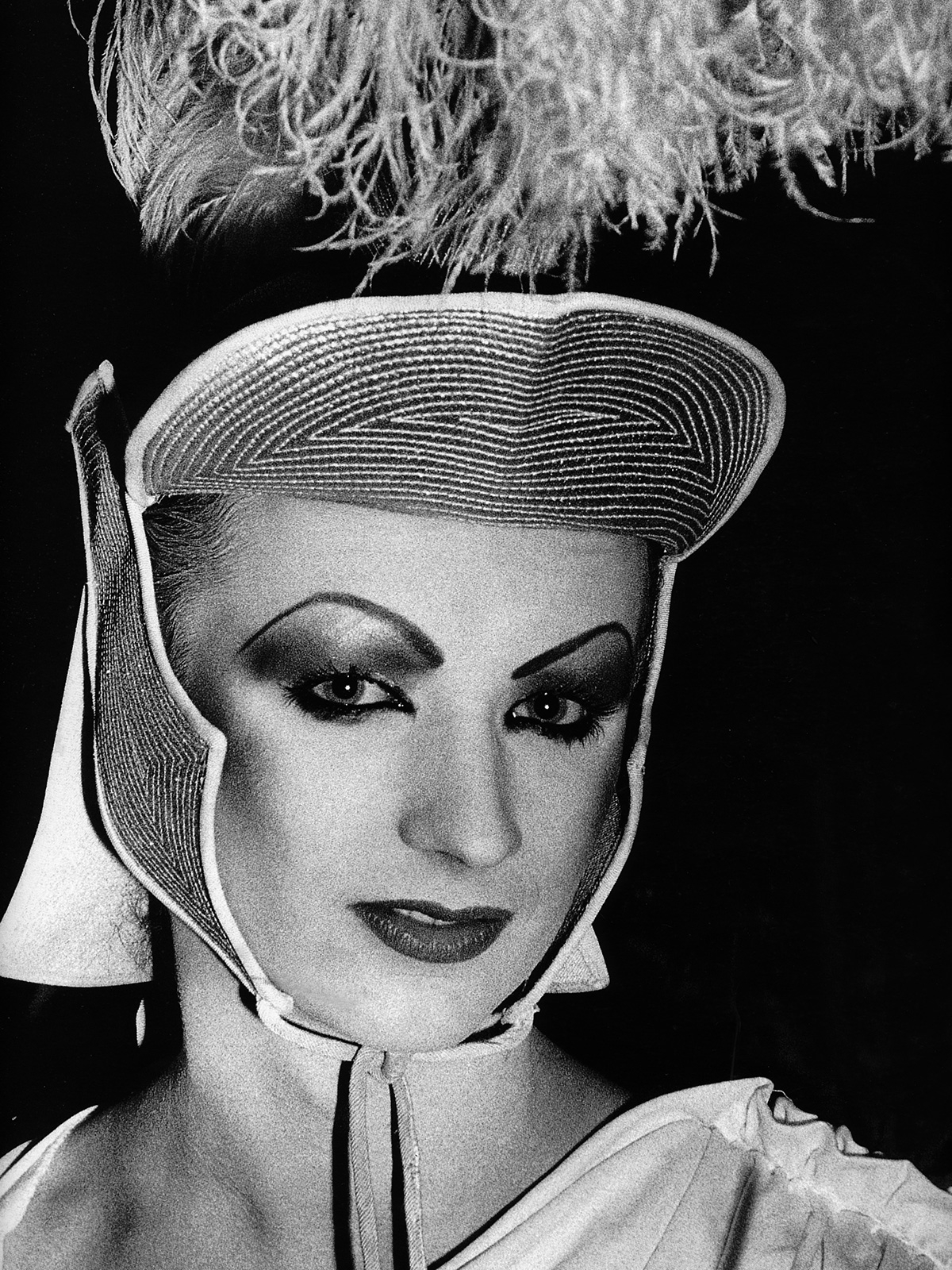 “Glitterati is the story of my life’s work through the lens and a journey through time,” said Robert Rosen, one of the most prominent social photographers that have redefined the approach to the representation of the glamorous world and its people. In the past 40 years, he has devoted himself to capturing the most genuine moments that happened at parties, fashion events and nightclubs across the globe. After reopening on October 11, Powerhouse Museum exhibits his collection of more than three-hundred photographs and fifty never-before-seen polaroids, featuring David Bowie, Yves Saint Laurent, Claude Montana and other household names across fashion, music, and artistic spheres.
The underlying authenticity of Glitterati transcends everything else: he believes that backstage stories are as important as those onstage. In other words, the spotlight of his camera not only follows the realisation of artistic vision, but also appreciates the mood and energy made possible by the interpersonal relationships behind the scenes. His outlook on documenting his subjects has brought a new perspective to the industry.

What further detaches him from being a prototypical paparazzi is his immersion in fashion events: it is hard to see through his armour when he shows up with two or three small cameras dangling from his neck in contrast to his clothes of exquisite and sharp style. His keen eye for fashion resulted in one of his most well-known photographs featuring the kiss of Paul and Linda McCartney in 1982, when the security mistook him for a pop star and let him in. As a paparazzo, he knows exactly how to weaponise his upper hand to connect with people through his fashion statement.

Authenticity also lies in capturing genuine moments from an appropriate perspective within the context. Trust is that prerequisite for genuineness: remember when your mom told you not to talk to strangers? Robert always approaches his subjects with respect and thoughtfulness despite the burning curiosity: a relaxing and heartfelt conversation suffices to make acquaintance with the glitterati, thereby allowing them to reveal the innermost emotions. That is exactly why we are able to witness Divine’s aura of queerness and appreciate the way Michael Hutchence took Kylie Minogue into his arms at his birthday party.

Like every world-famous painting that never lacks a story behind its creation, Robert has attached notes to the photographs in Glitterati in order to give his narrative to a series of events that happened at a definite space and time. Spectators are welcomed to savour every interaction between Robert and his subjects that oozes an appeal of warmth and playfulness. This fascinating social documentary is fully encapsulated in Glitterati.
Powerhouse Museum in Sydney (Australia) presents Robert Rosen's exhibition Gliteratti. 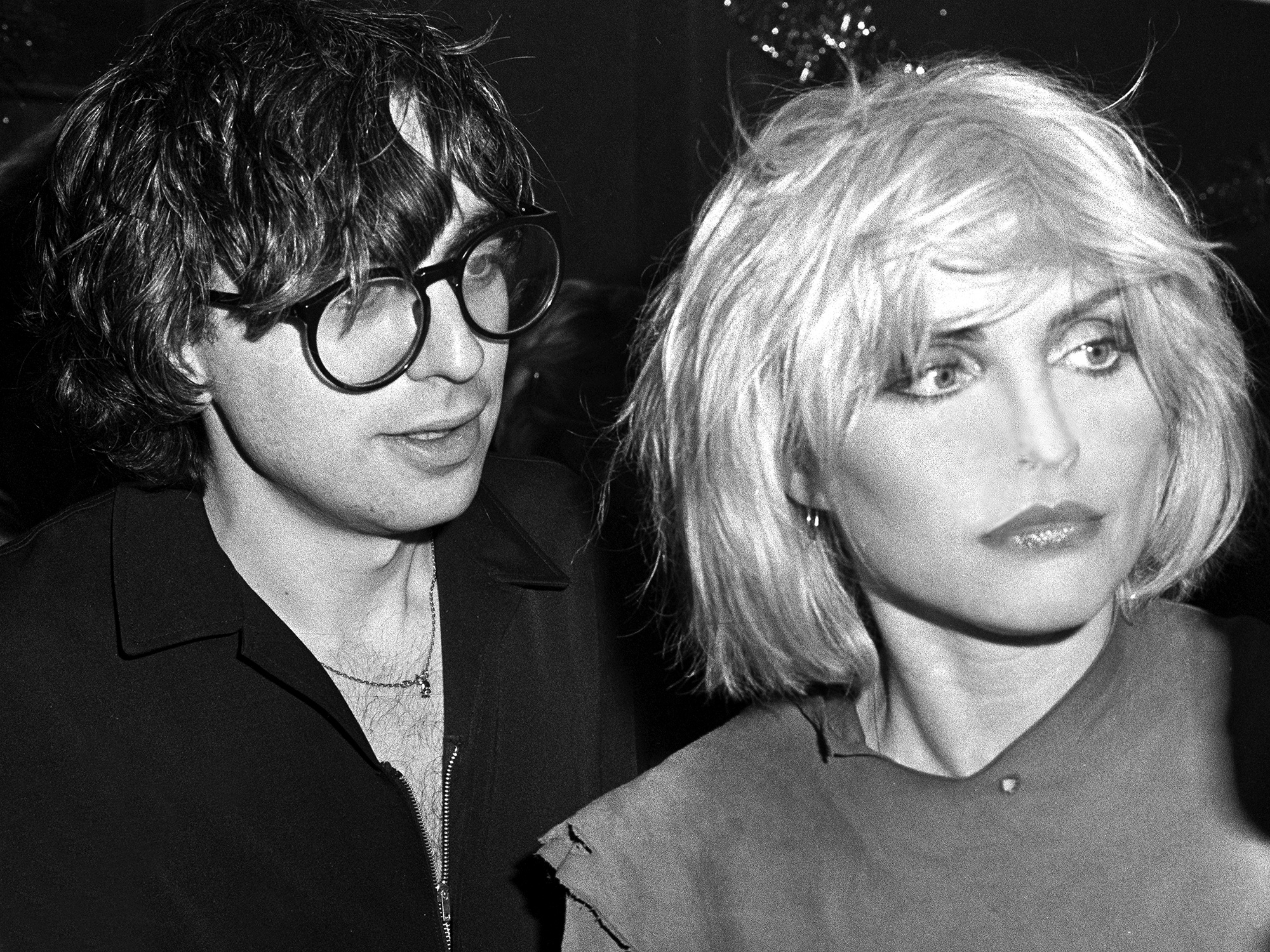 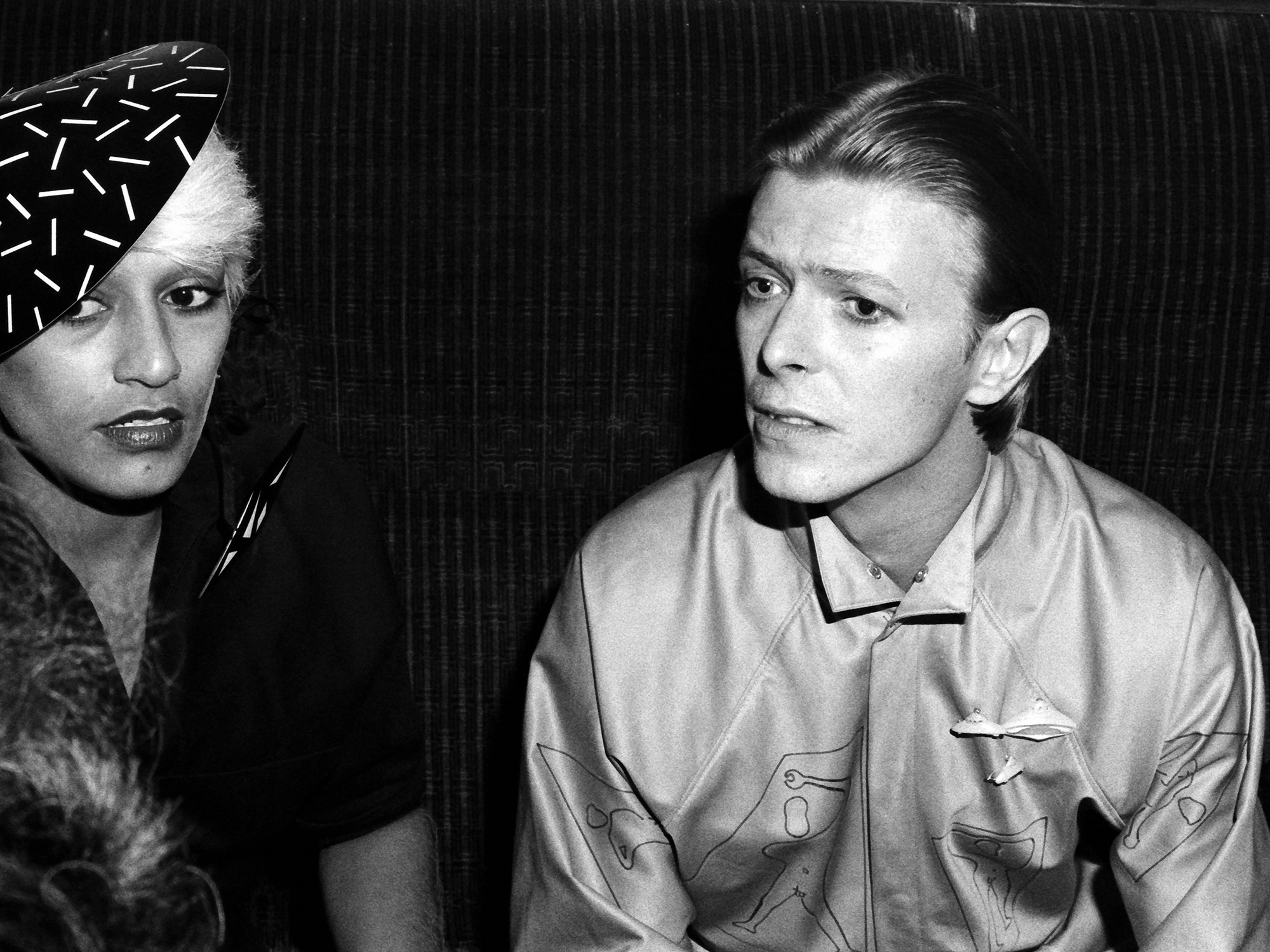 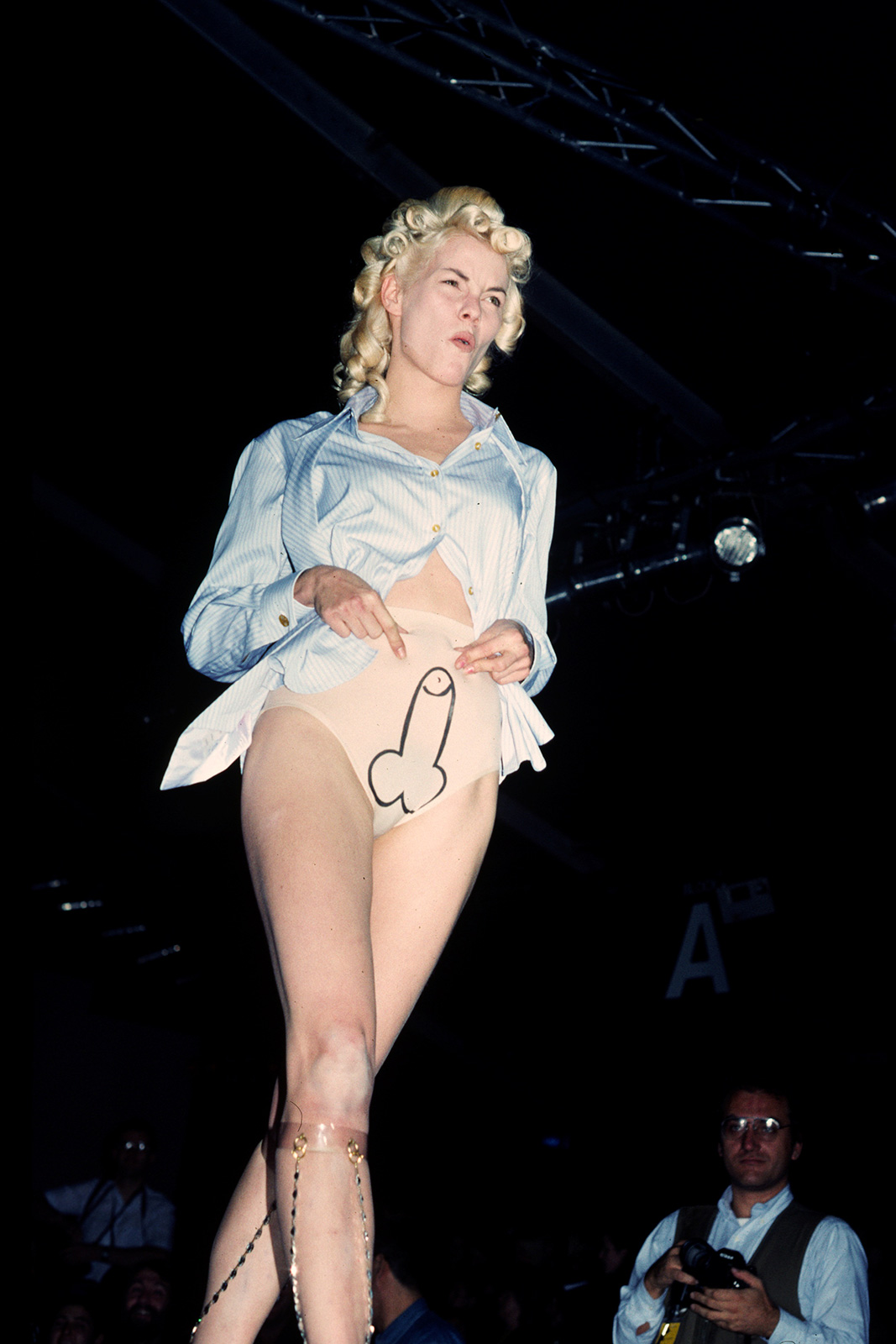 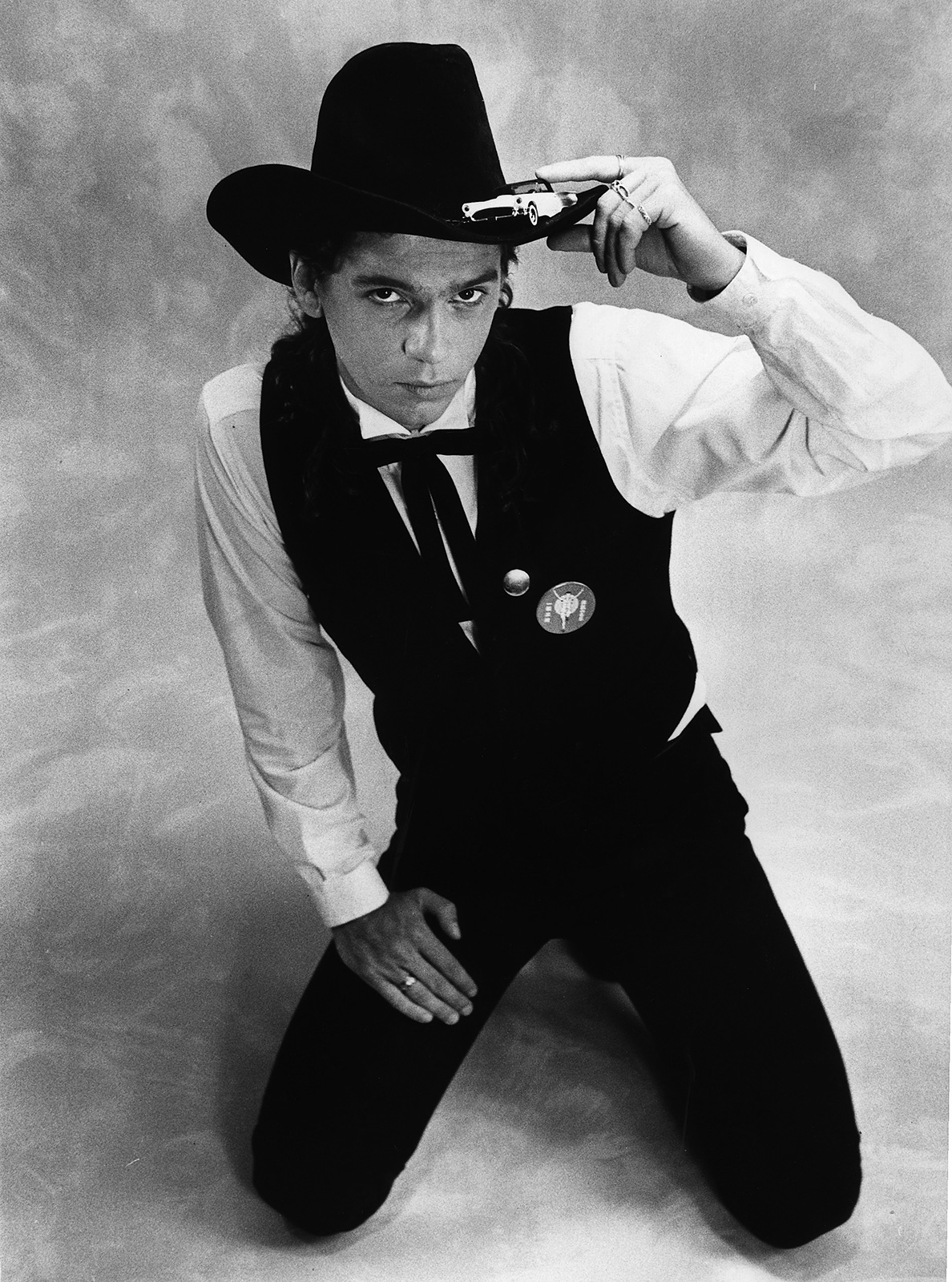 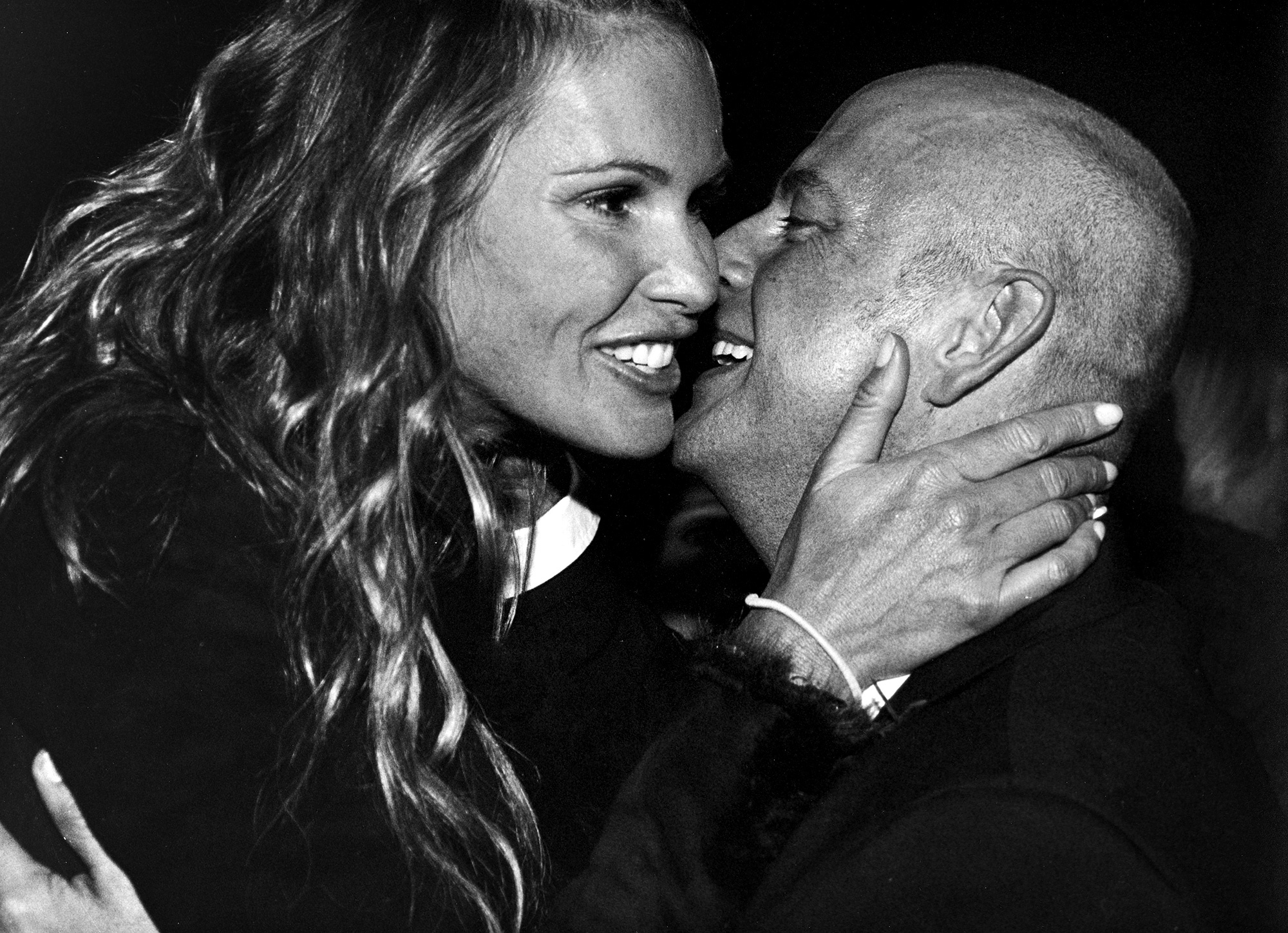 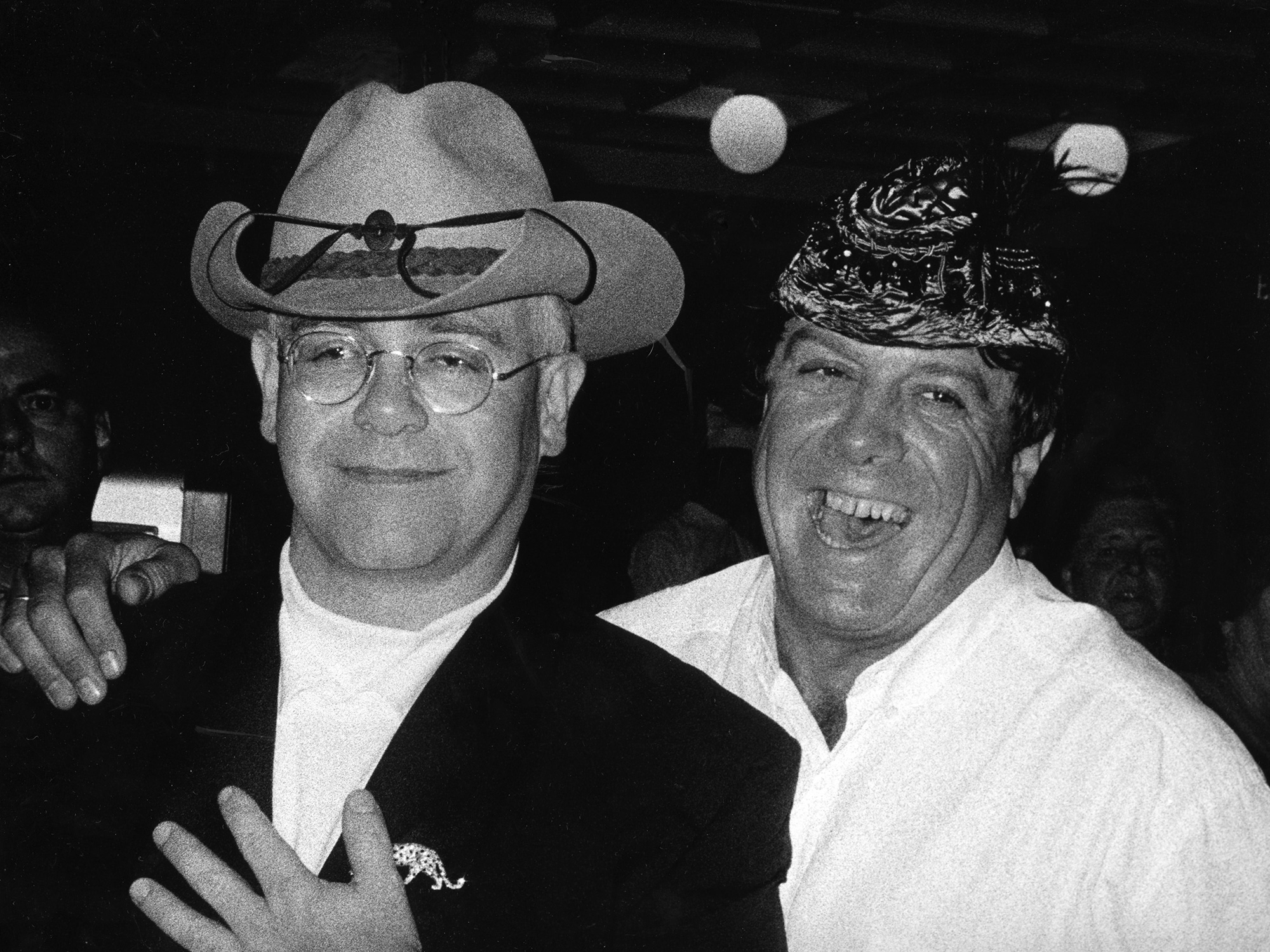 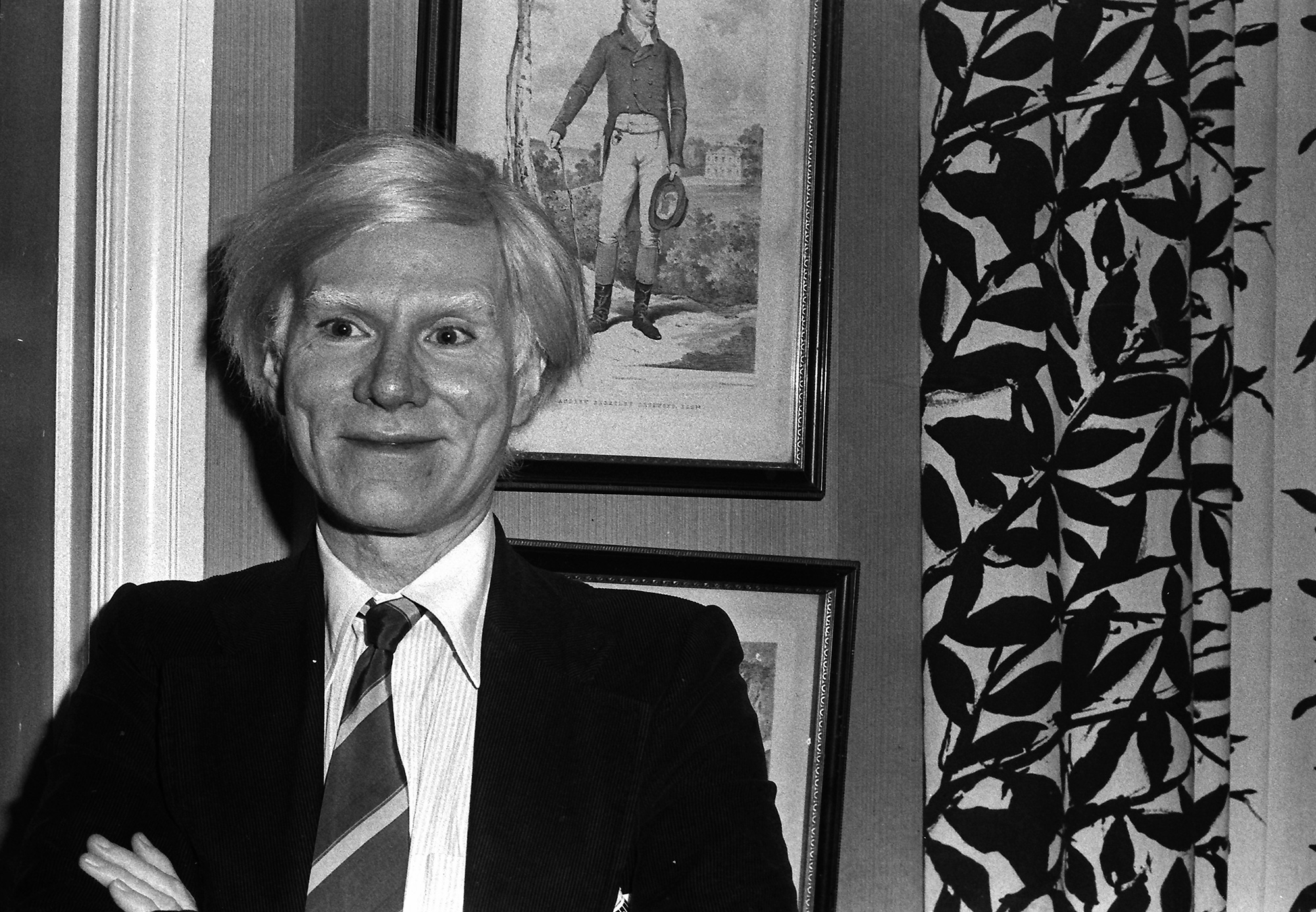 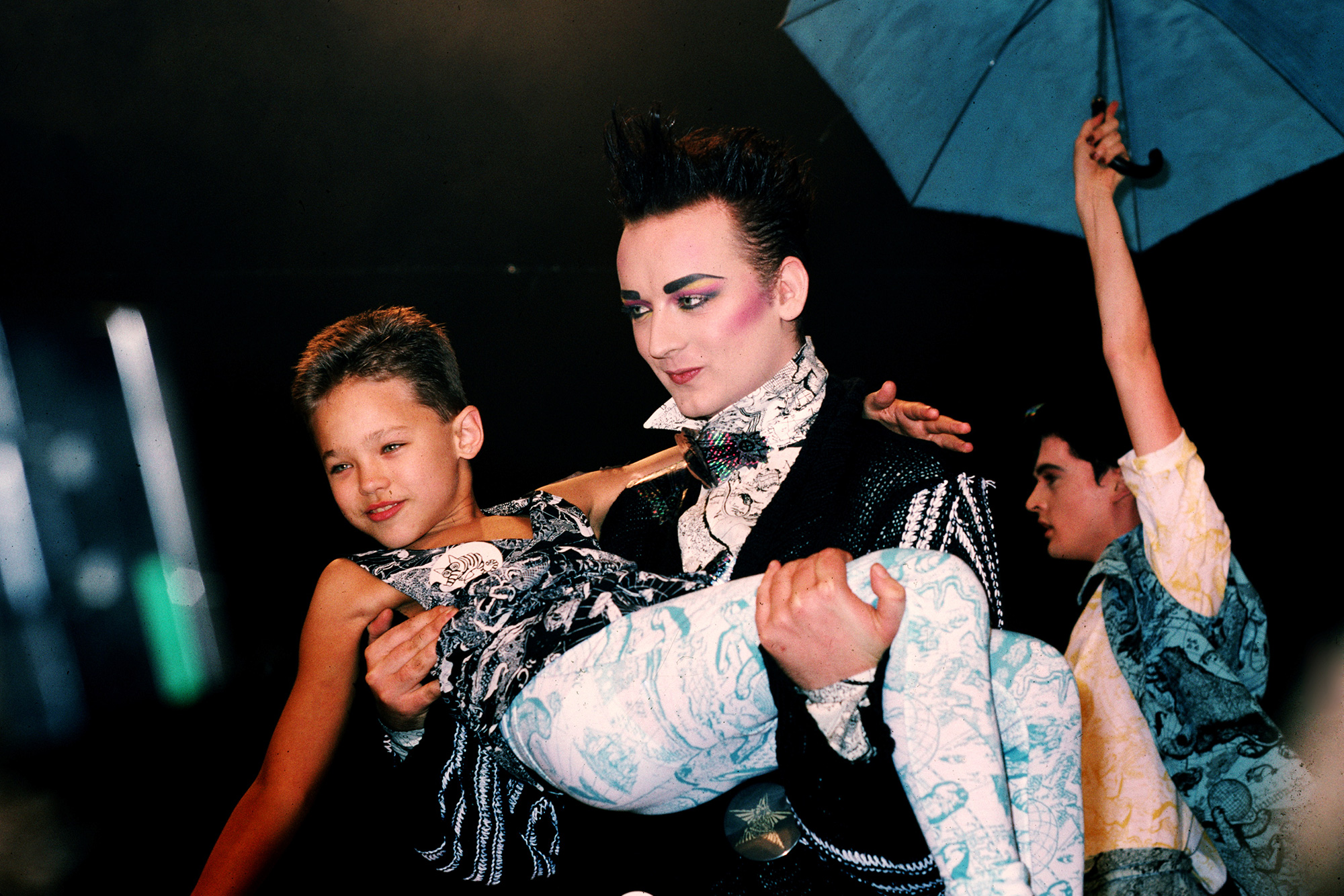 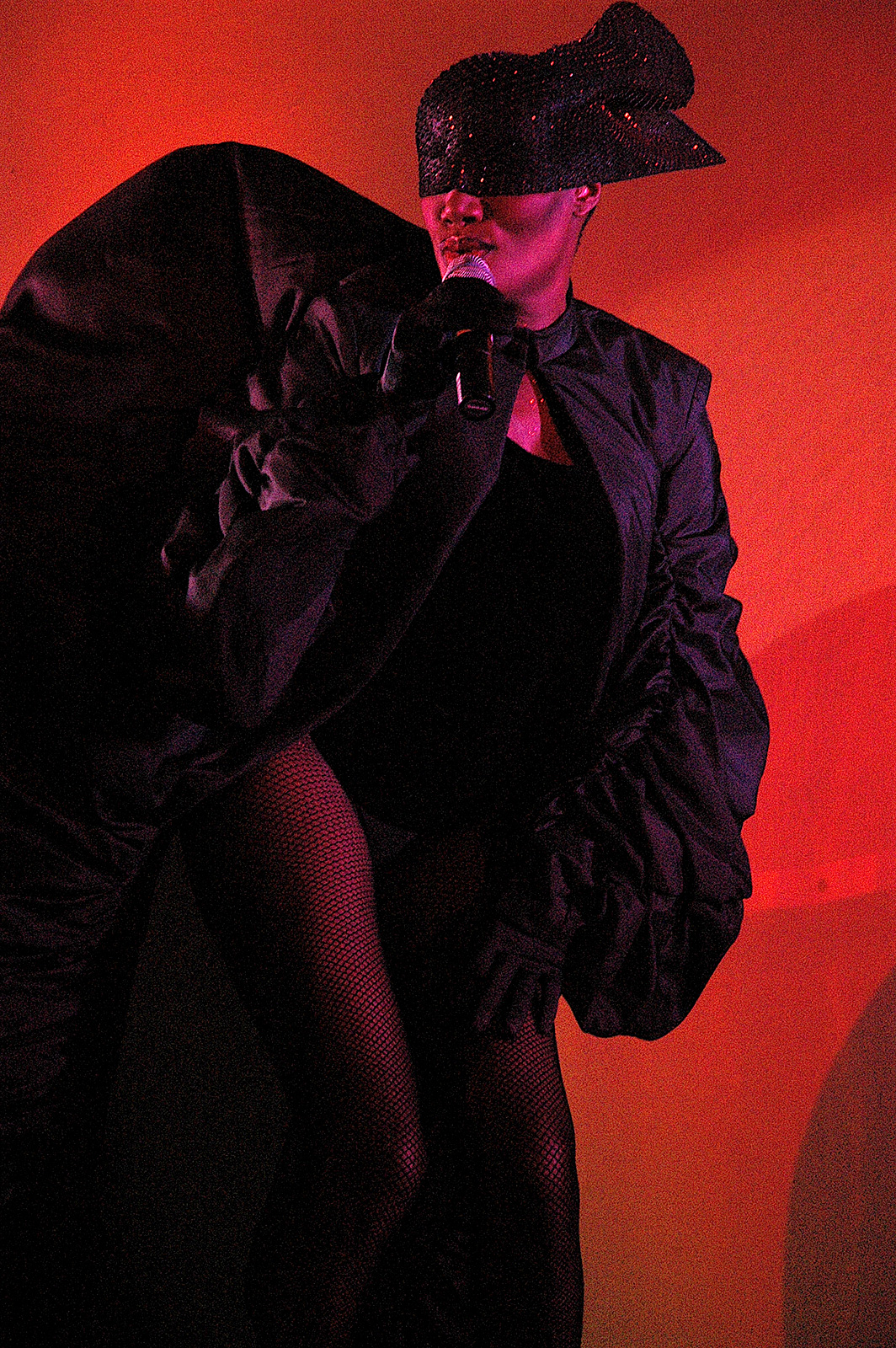 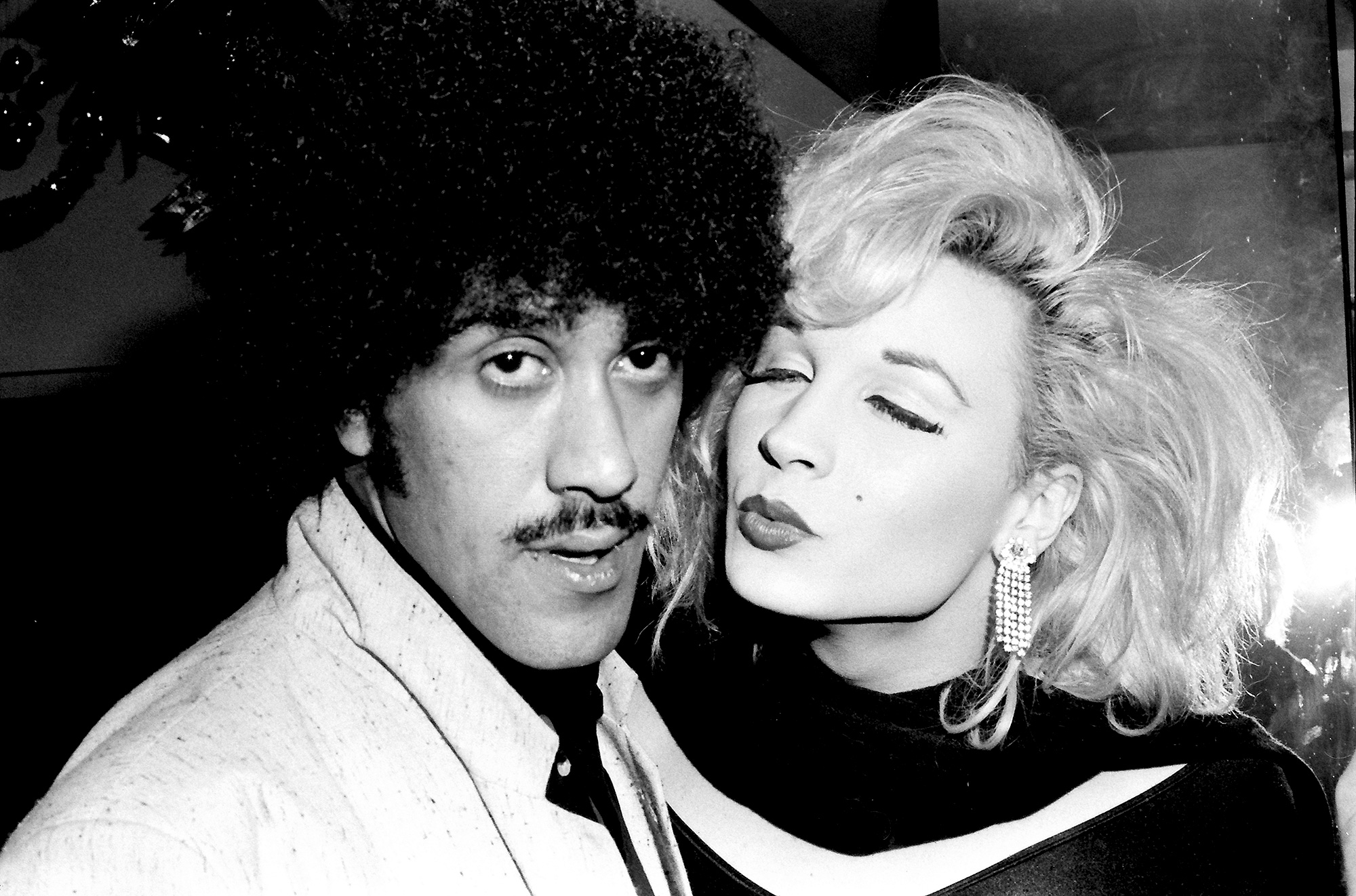 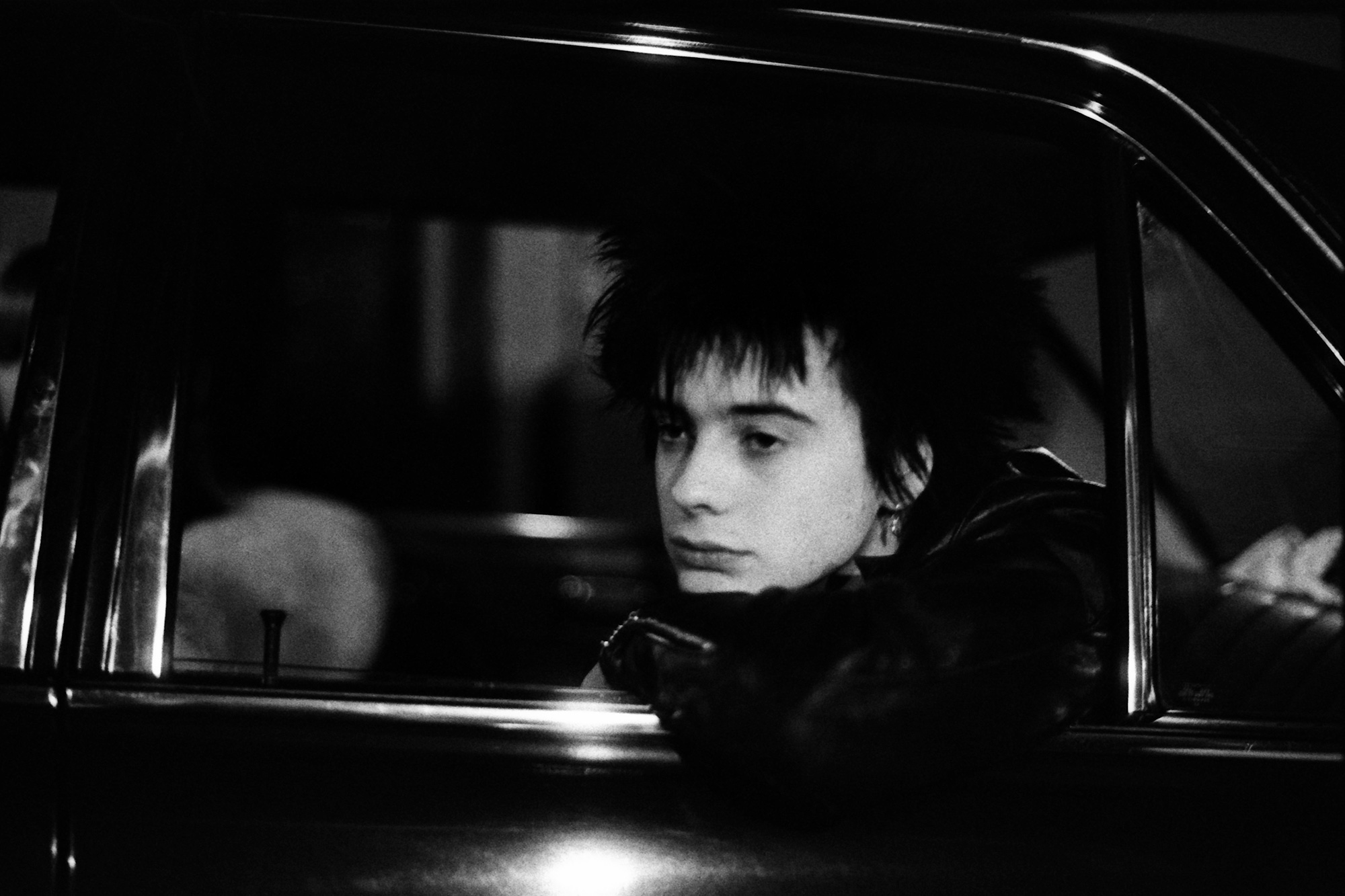 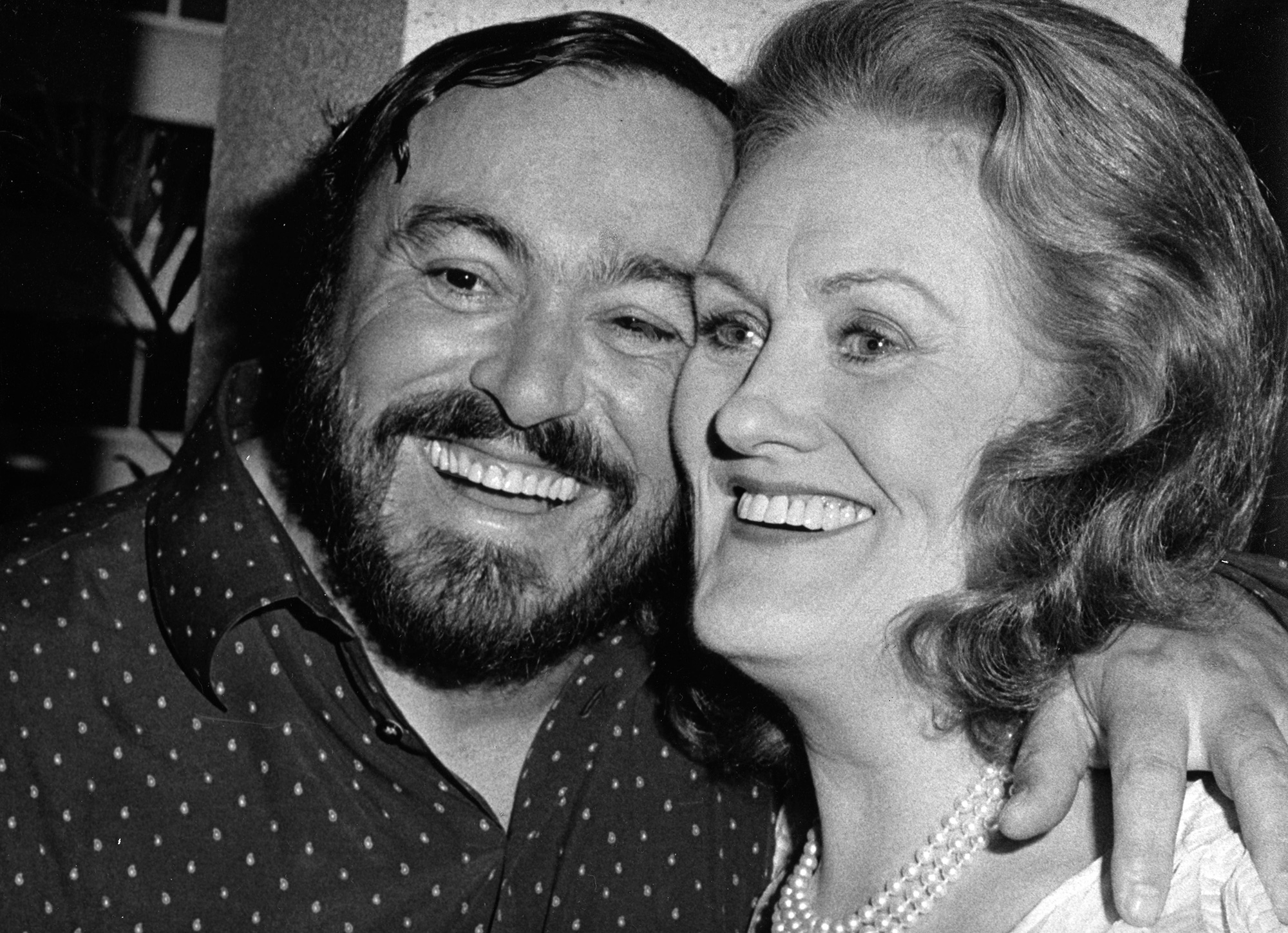