The love story of a sex doll 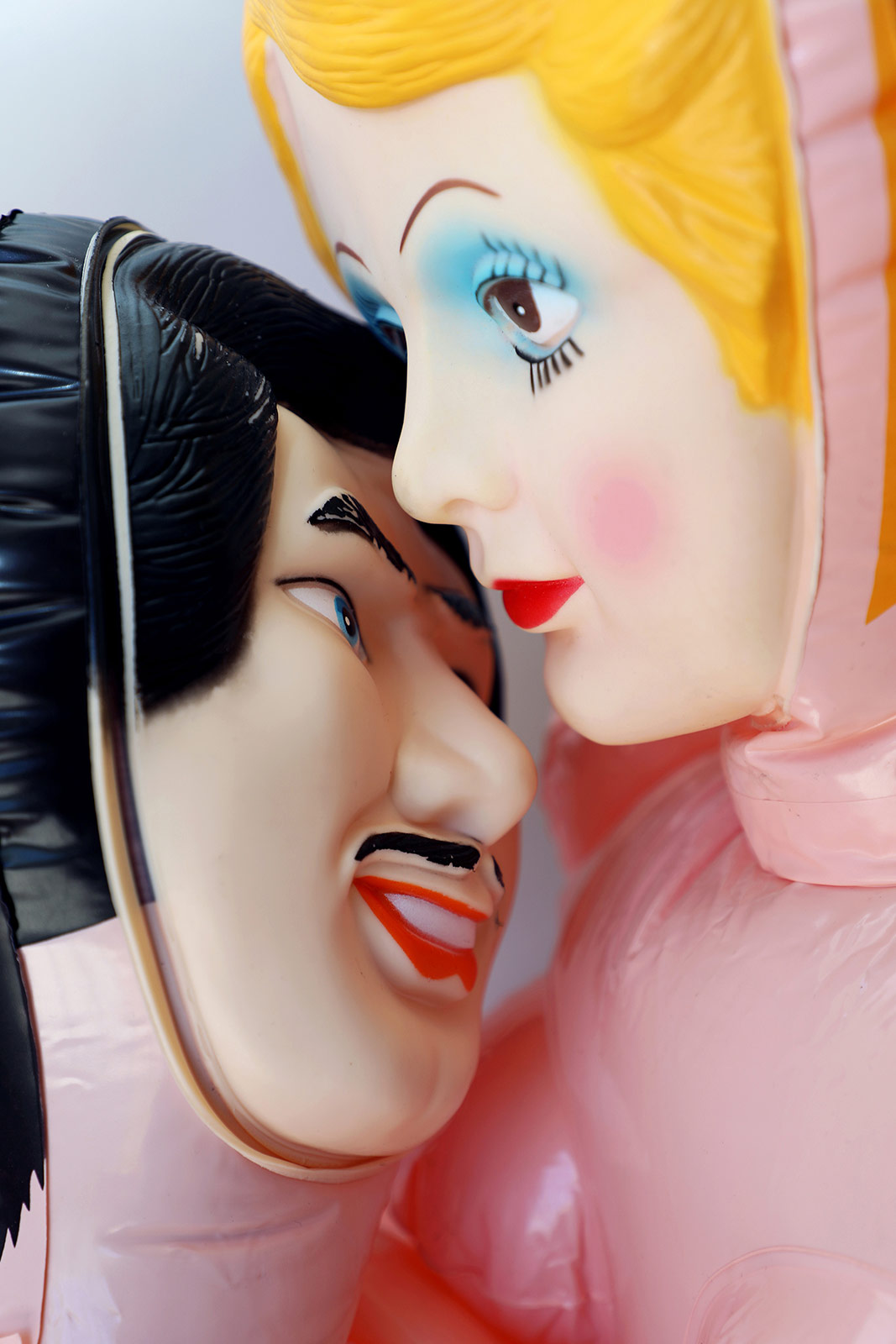 About a year ago, we introduced you to Judy, a blow-up doll who desired to live beyond the expectations the world had for her. She experienced an existential crisis and went through a period of self-doubt. Luckily, she’s found a partner to spend the rest of her life with, John. In his new photo book, titled Idolatry, Robert Lang, the photographer portraying Judy’s thoughts and reflections, introduces us to a new chapter of the sex-toy’s life.
“The first book, The Emancipation of Judy, centred upon the analysis of her existence and finding existential freedom in a judgmental society. She questioned who she could become and, ultimately, who she is. It’s just a natural progression to close this chapter and find love. That is the ultimate emotion to satisfy meaning to a life and to journey for her true self in this book”, Robert tells us.

But how did it all start? Where did John and Judy meet? “Where all great love stories begin and end, The Walk of Fame on Hollywood Boulevard”, confirms the photographer. And they are a match made in heaven. “Both John and Judy can grow together as they both come from conflicted pasts”, he says. “Judy is a hopeless romantic but also an old soul, so for now, she is just being in the moment. Everyone deserves to have a happy ending.”

And even though Judy and John are sex toys, don’t you think for a moment that Idolatry has any sexual connotation. Instead, it portrays beautifully the declaration of love “not in a sexual way, but more the affection between two subjects in good taste”. And he’s got it right, although, as Robert confesses, “it was difficult at times because when they are placed in position, it looked innocent, but because of their stigma attached to being a love doll, it then became overtly sexual.” 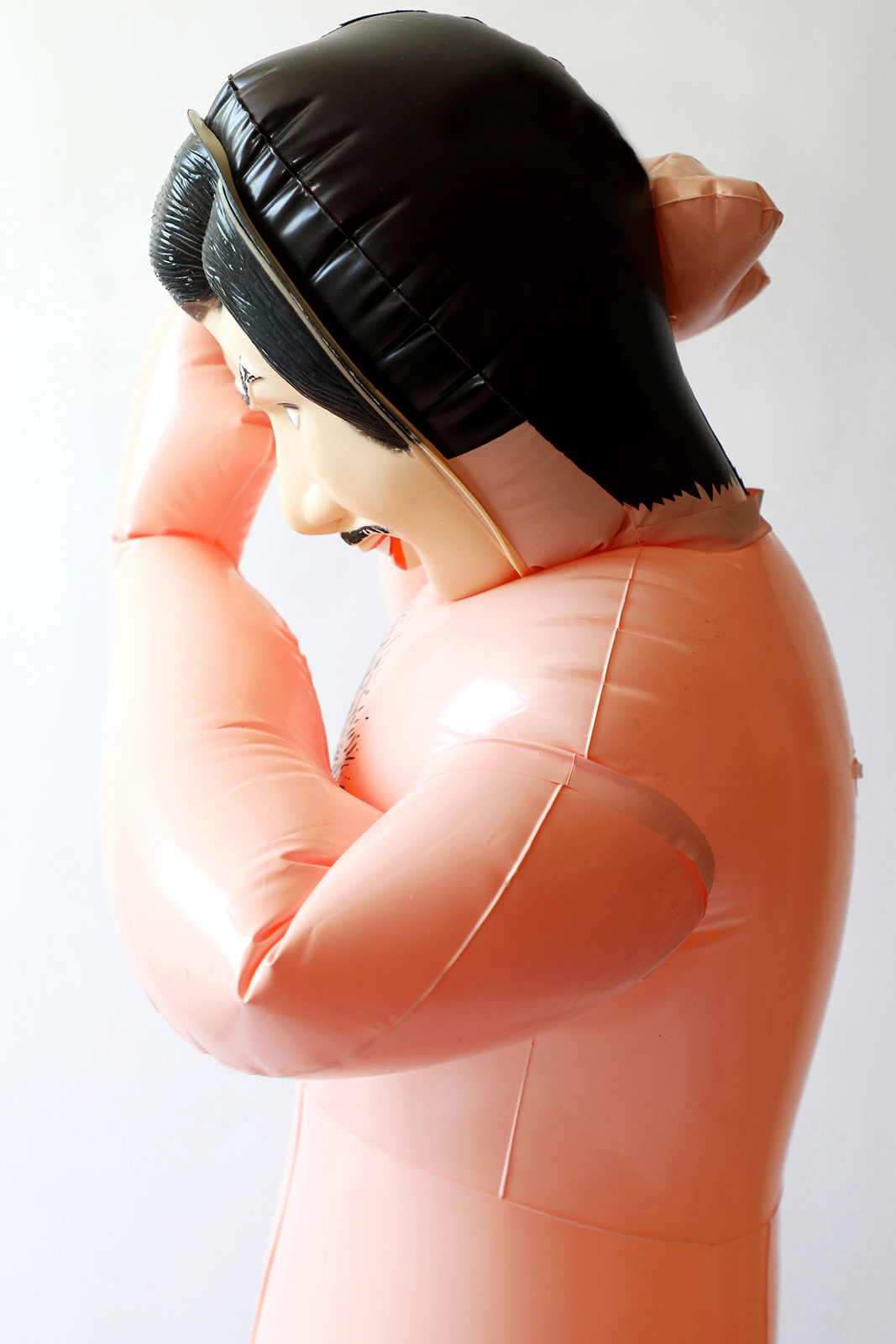 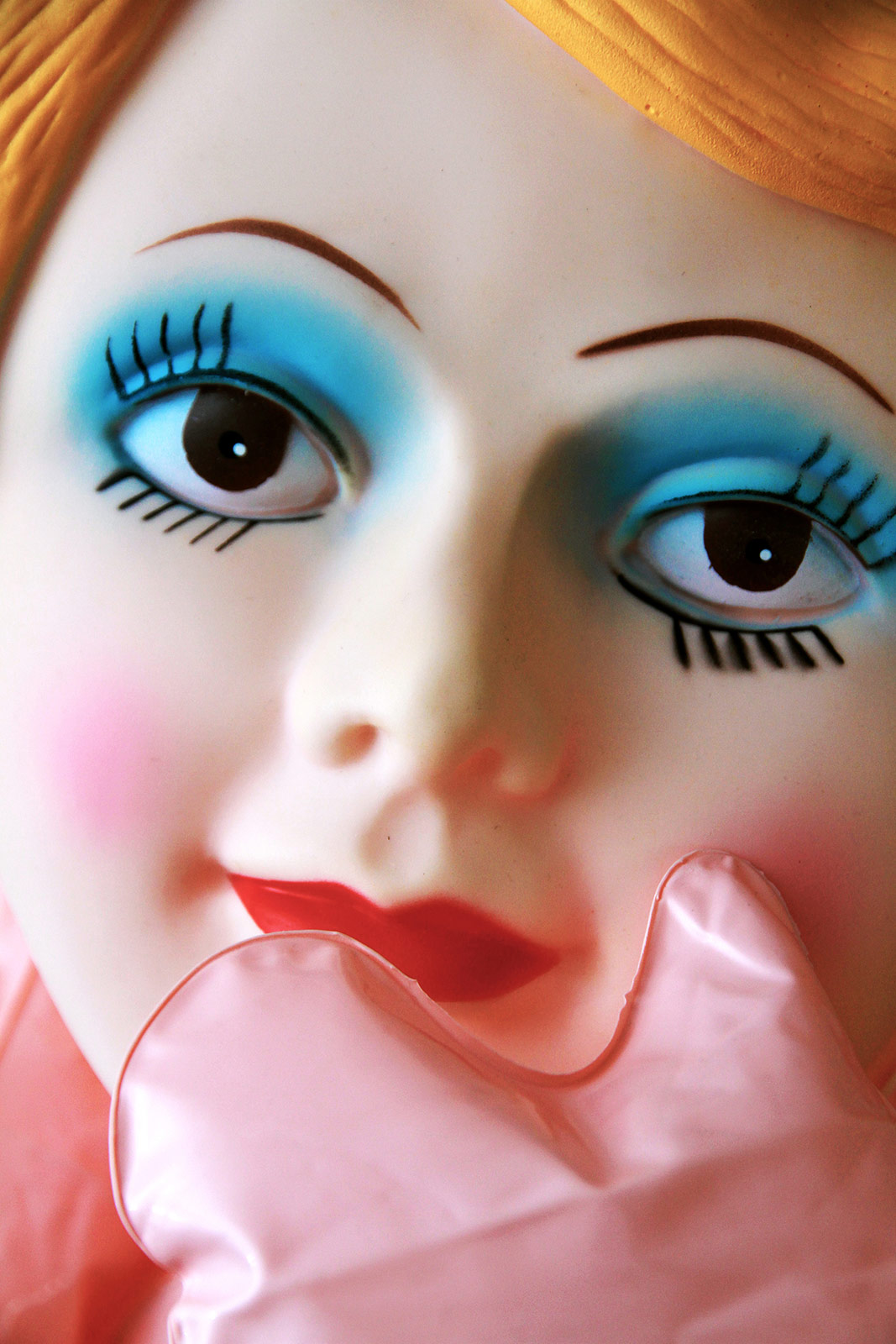 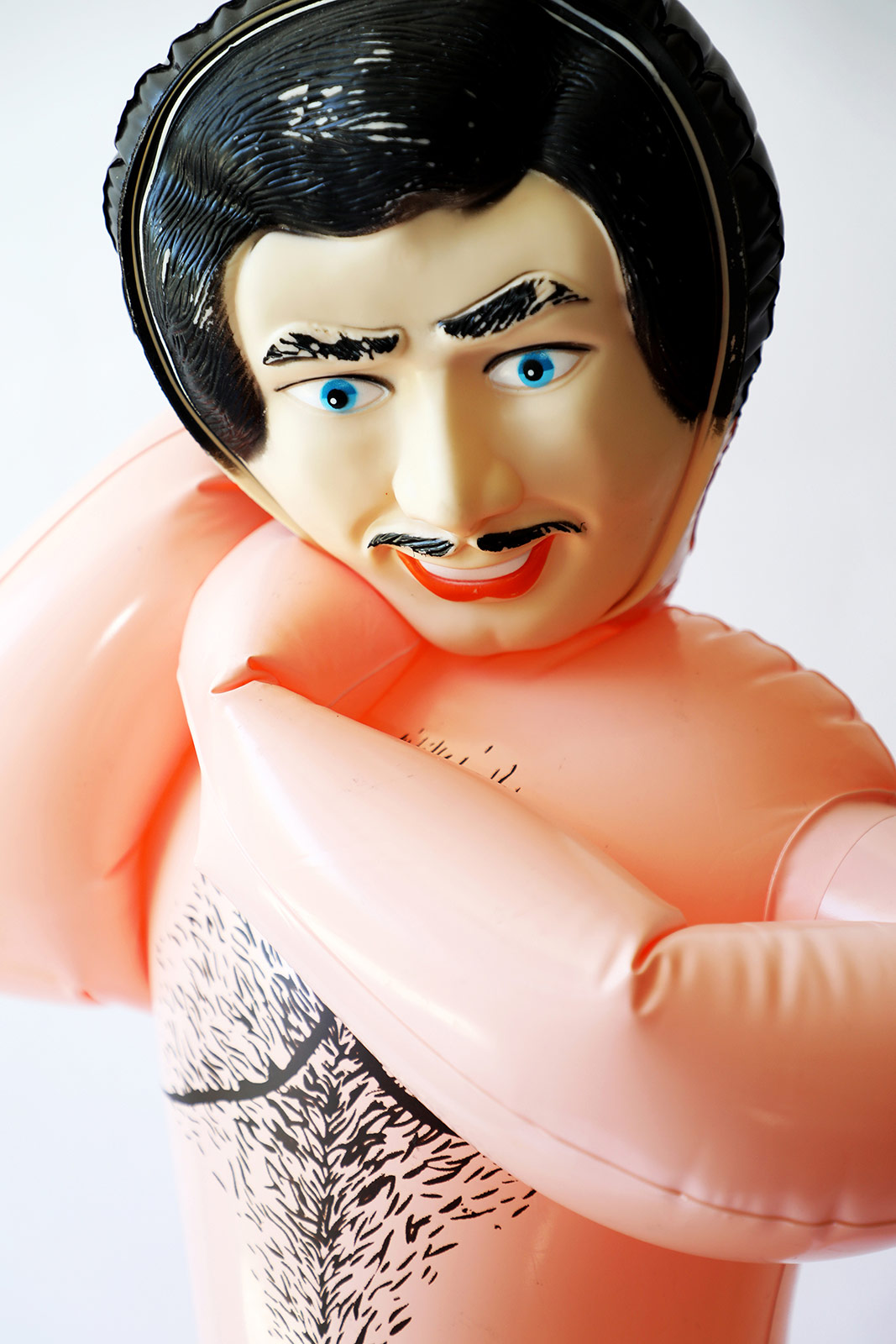 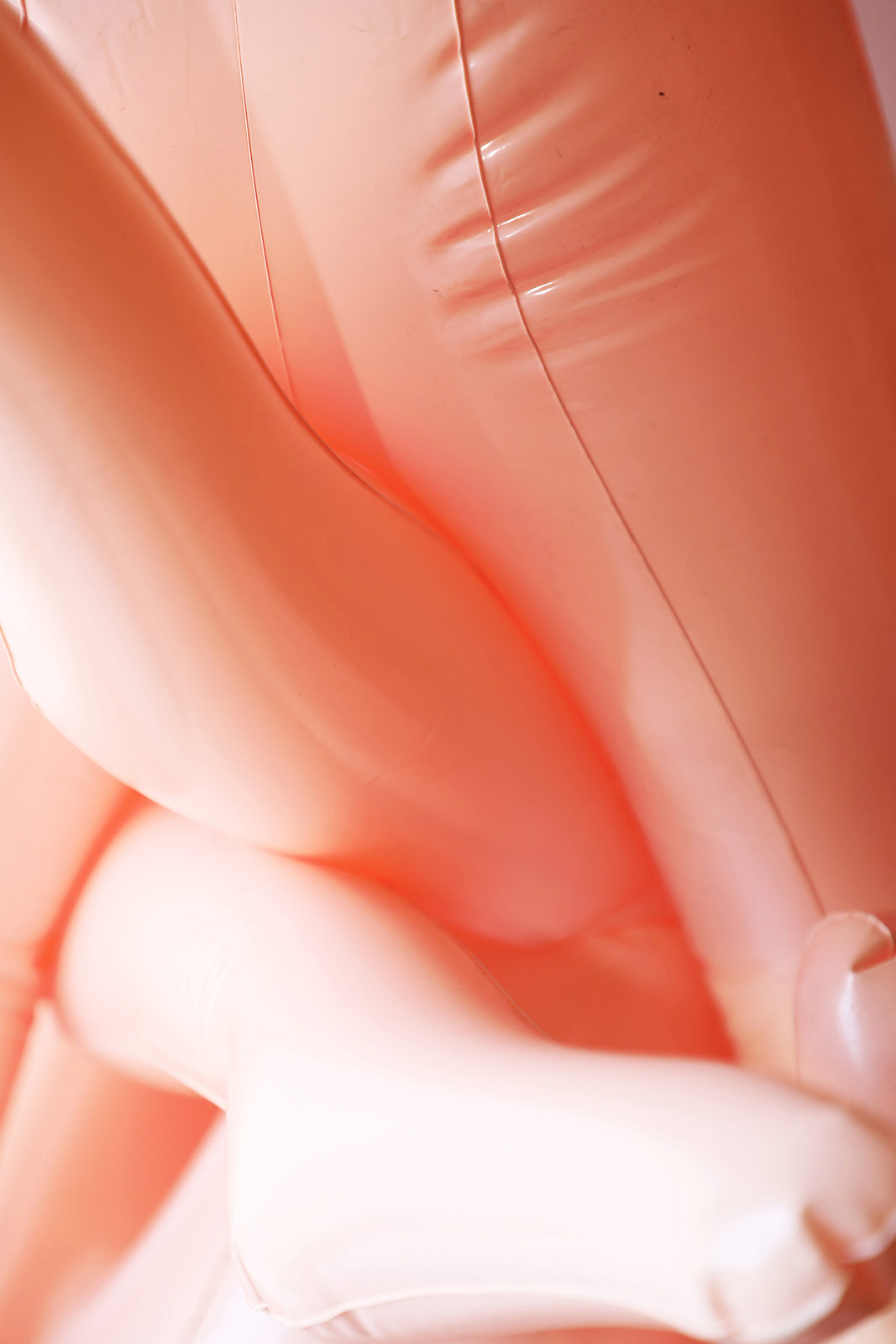 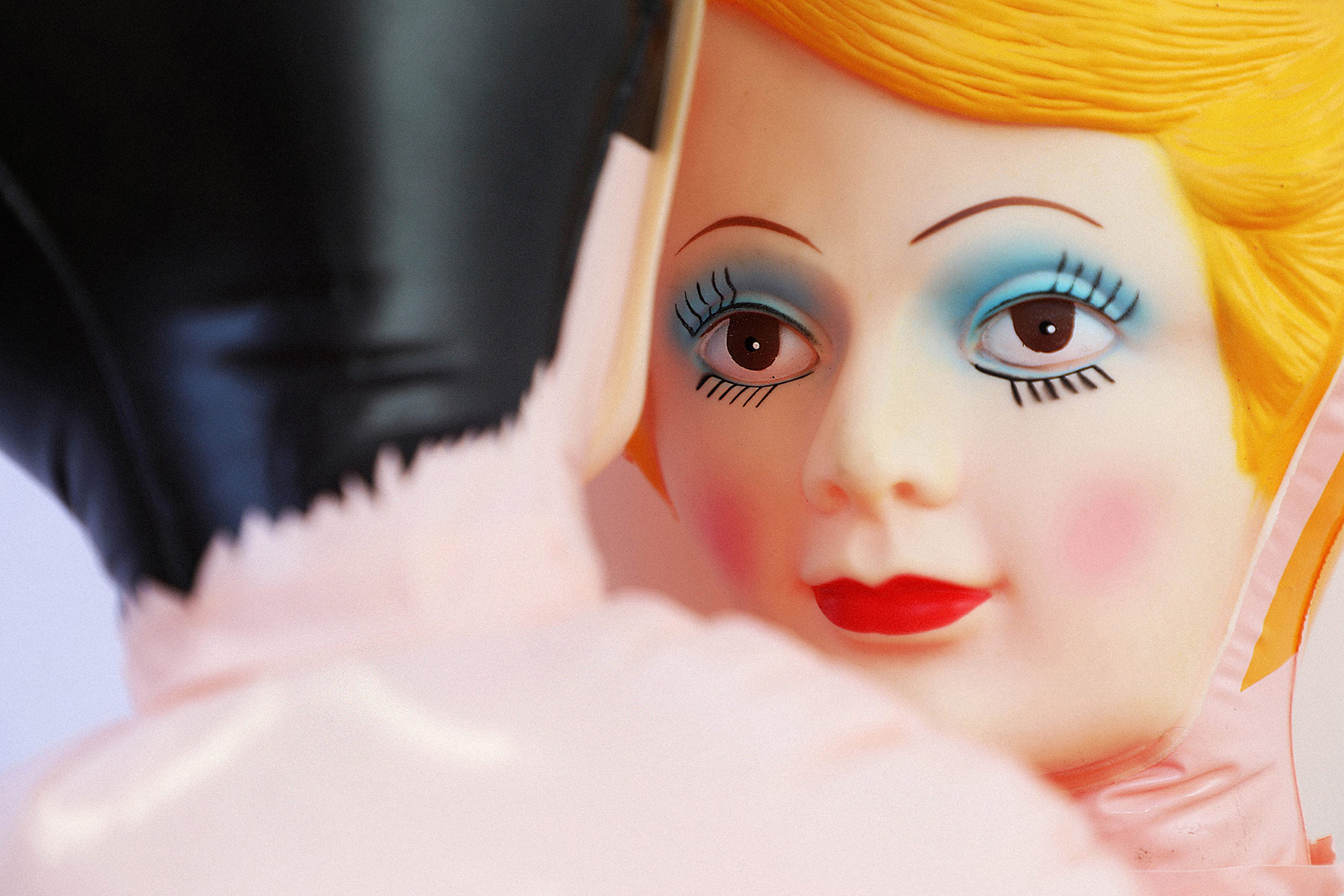 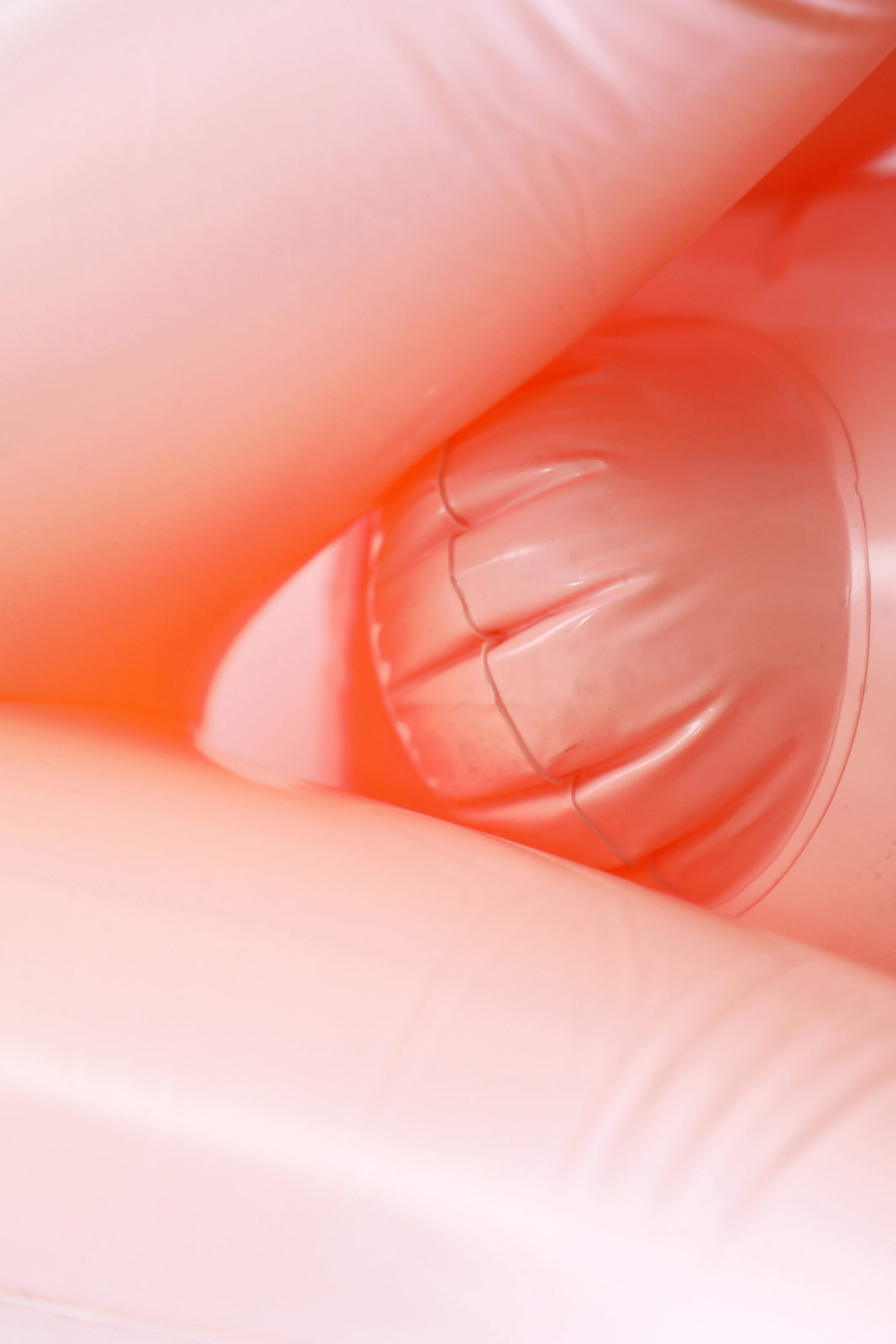 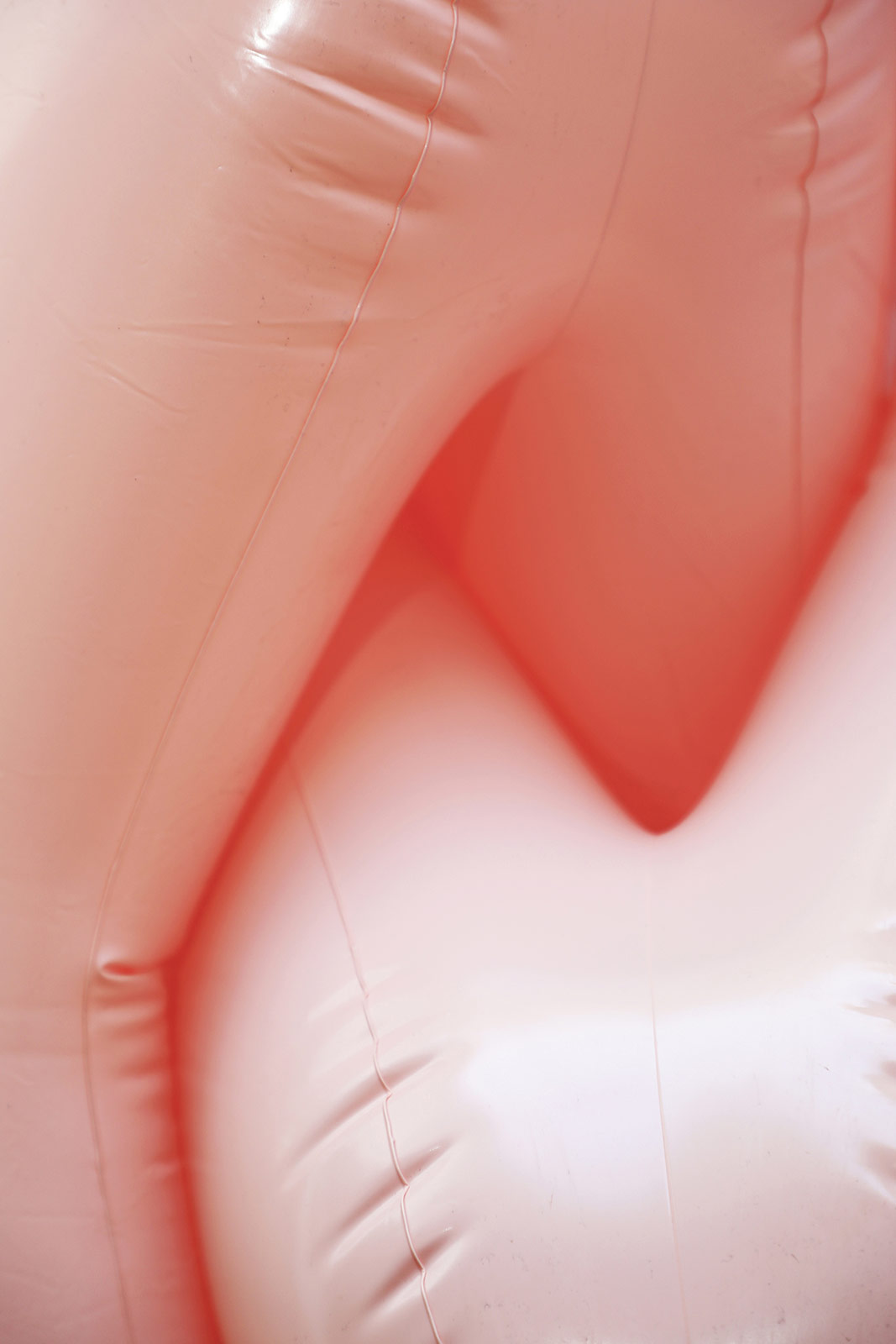 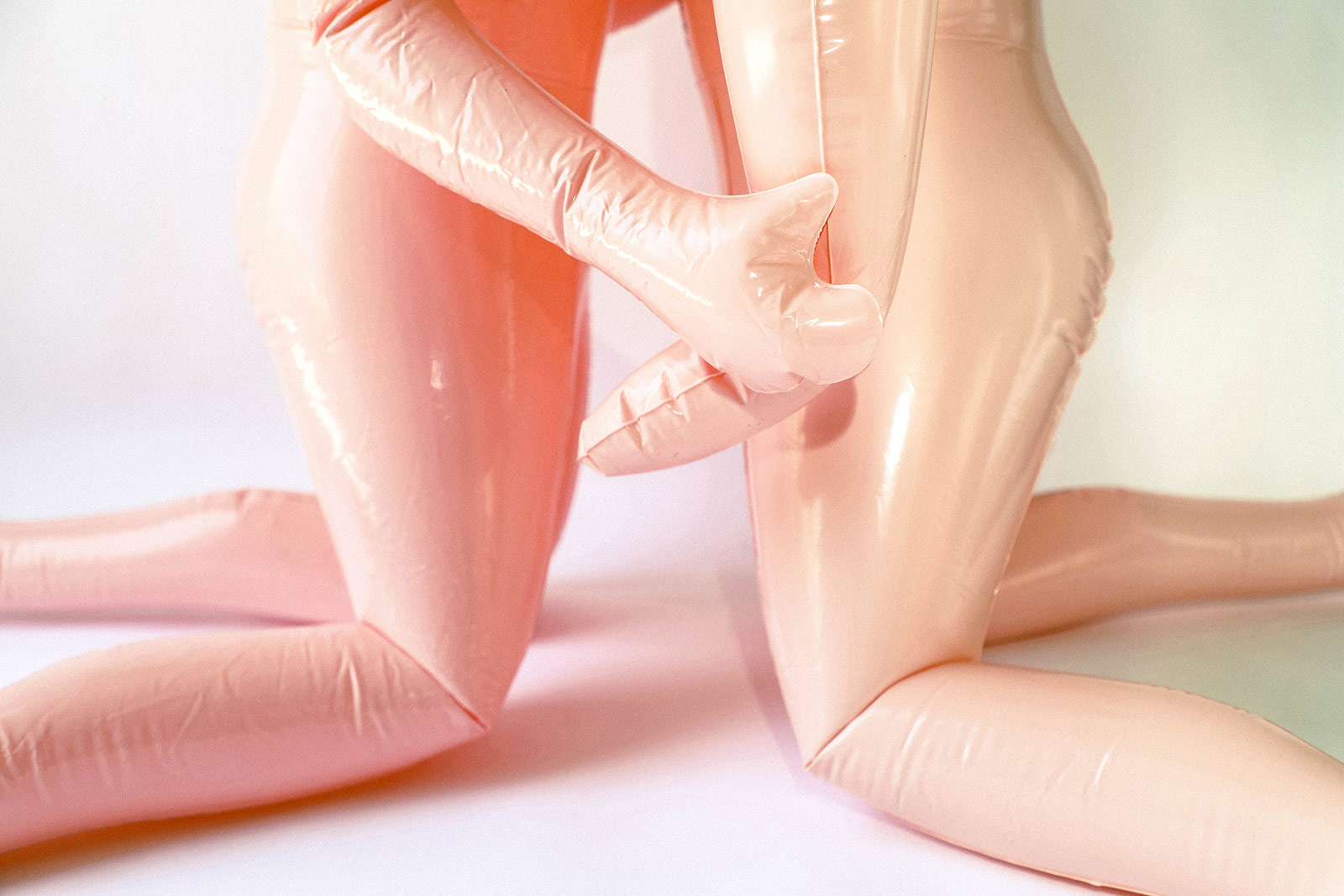 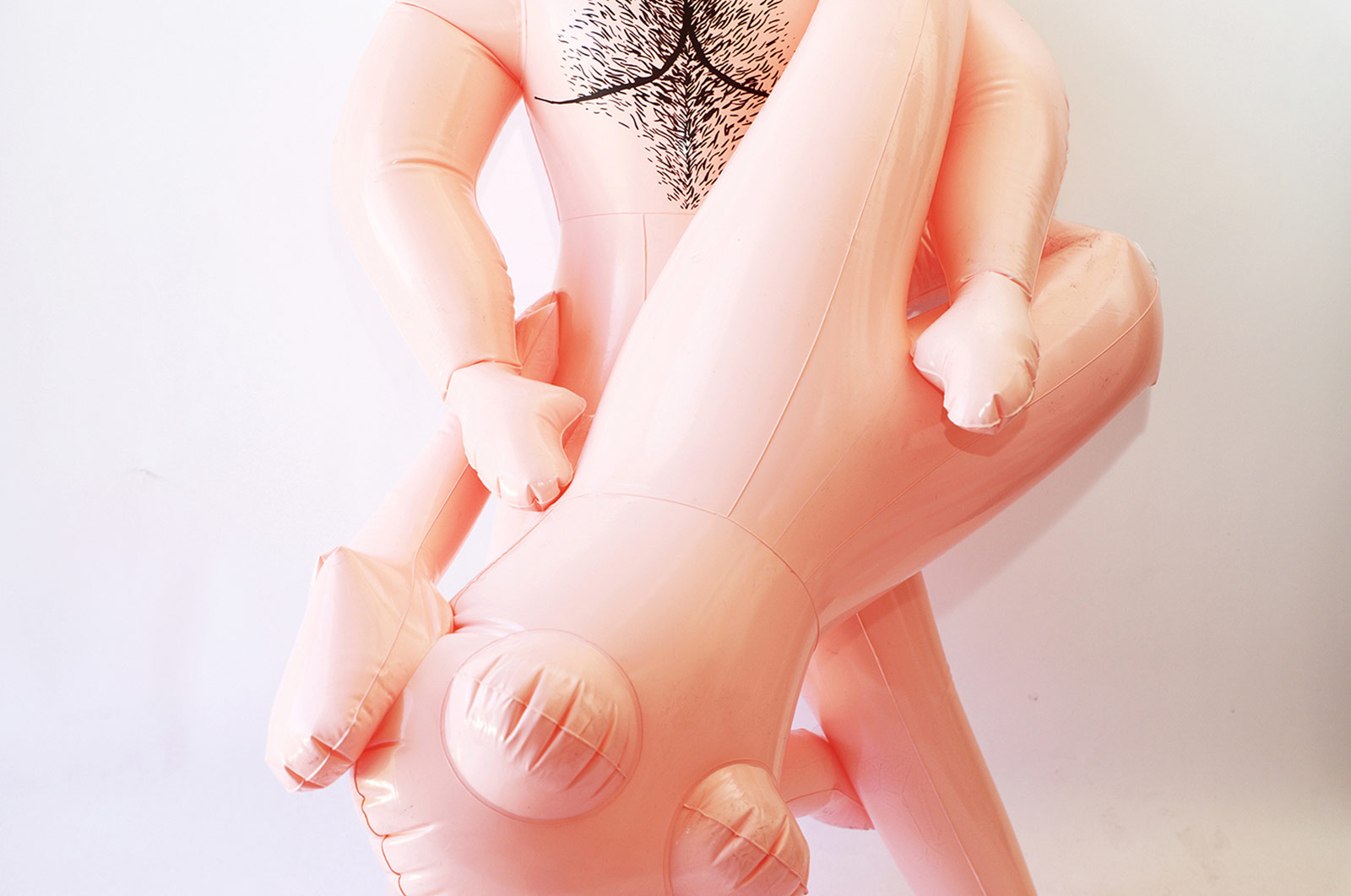 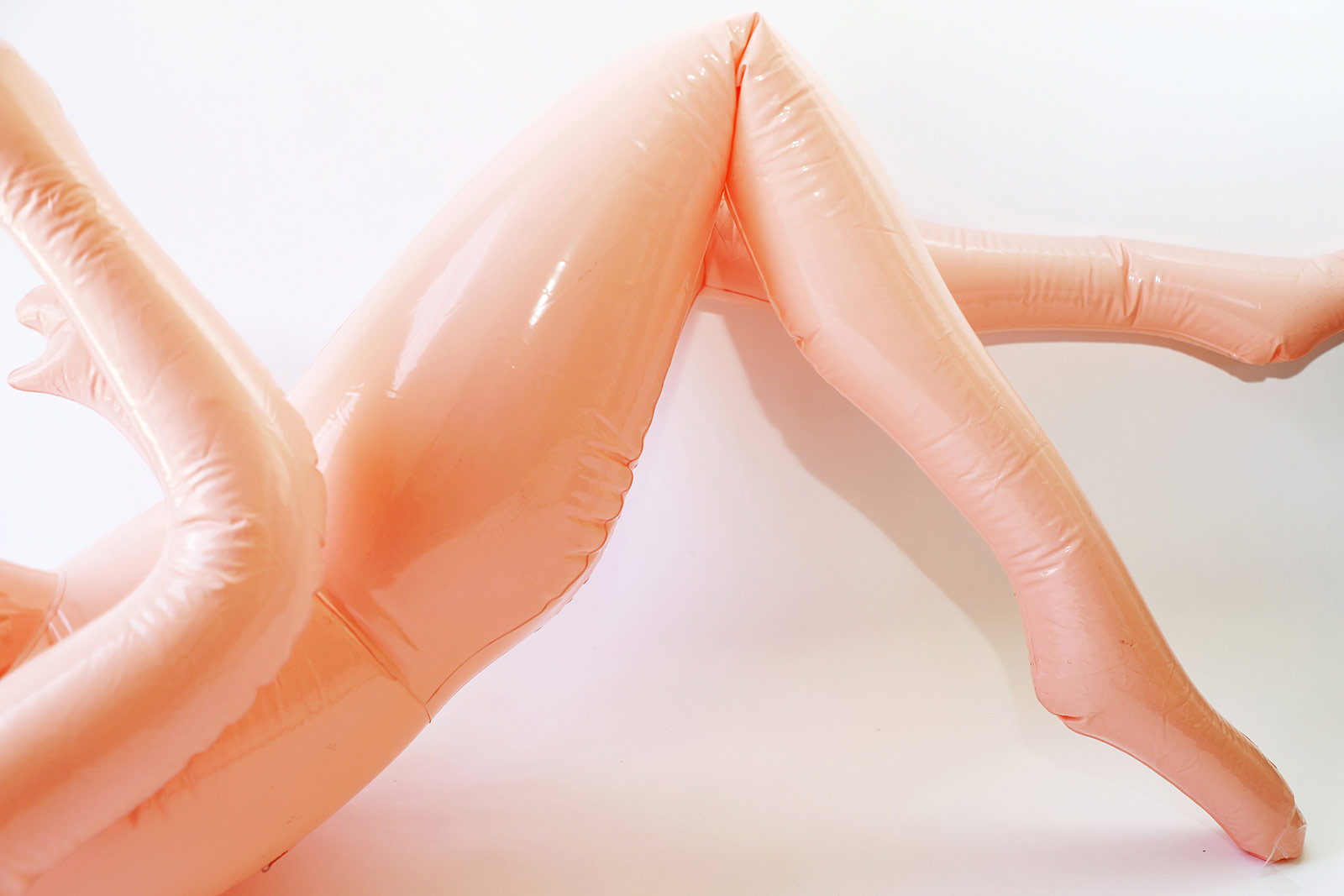 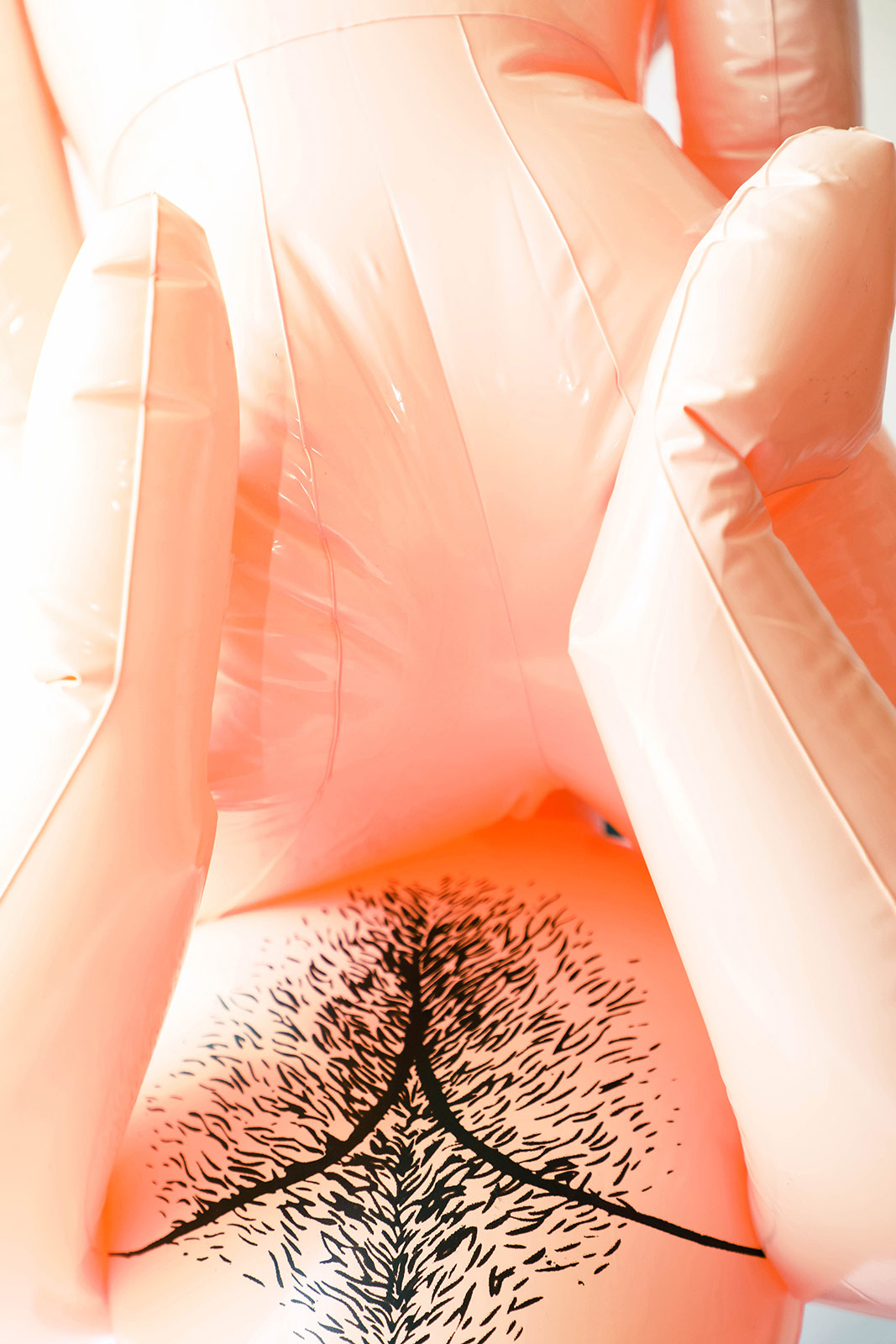 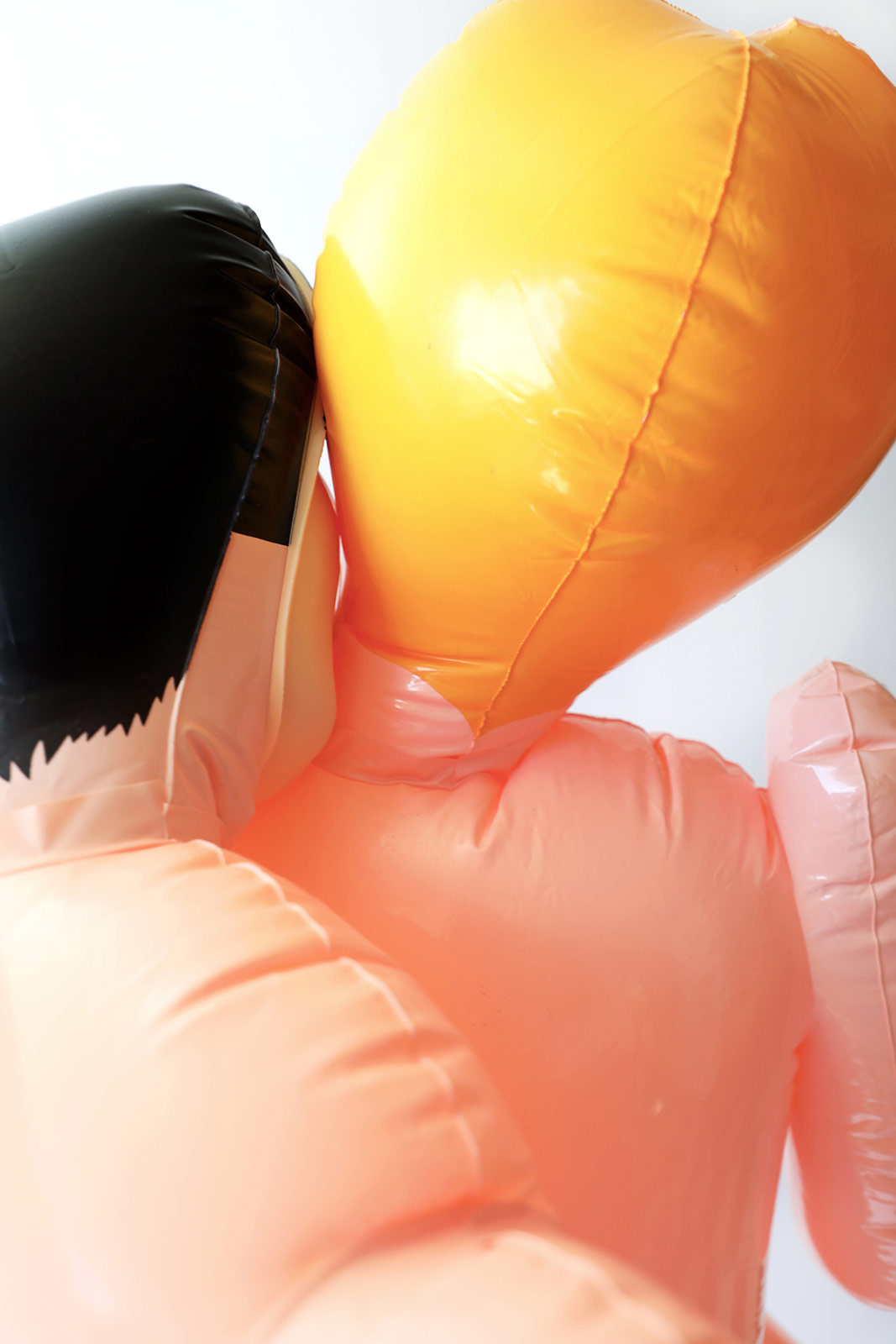 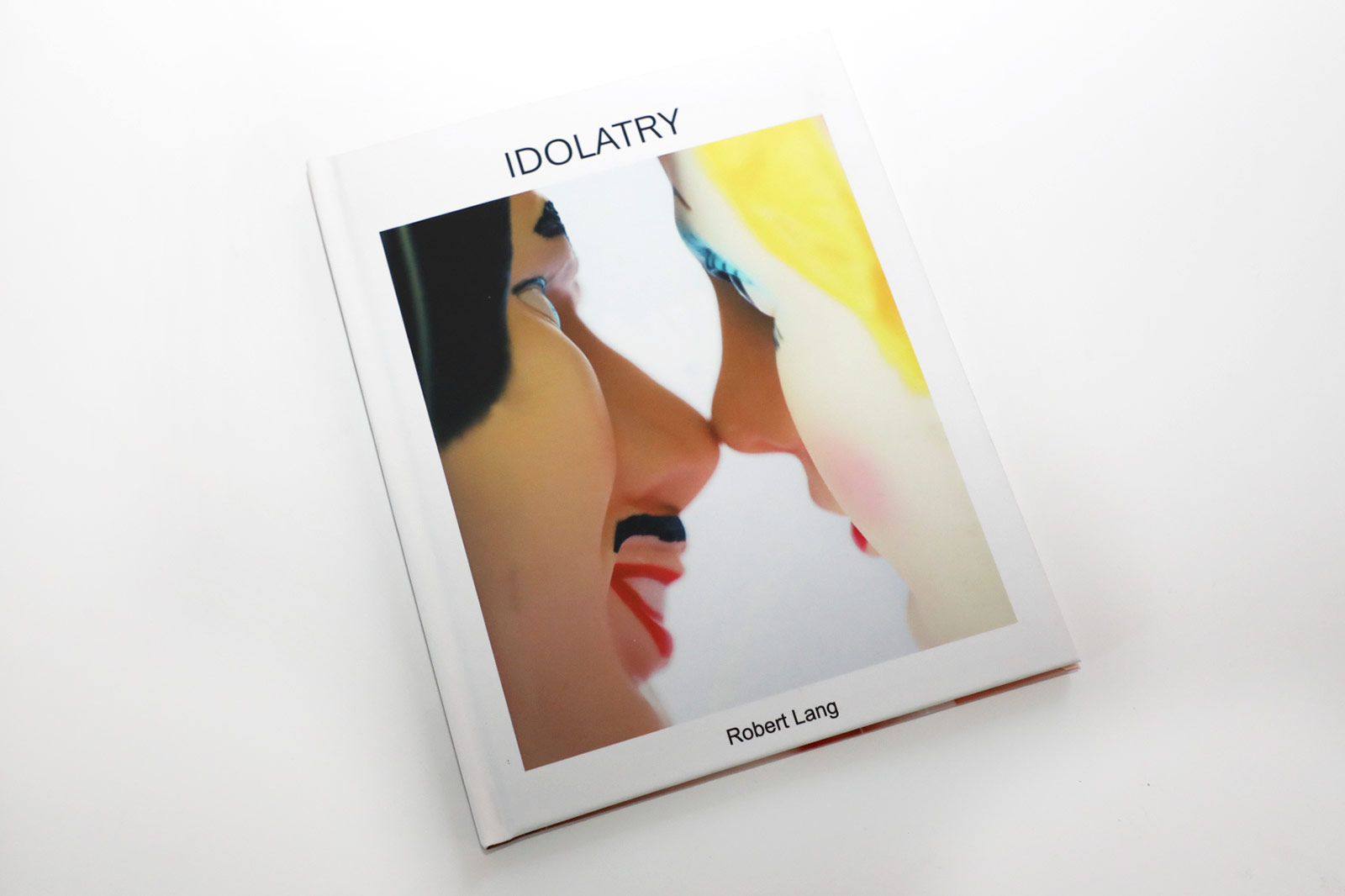