Blurring the lines of intimacy 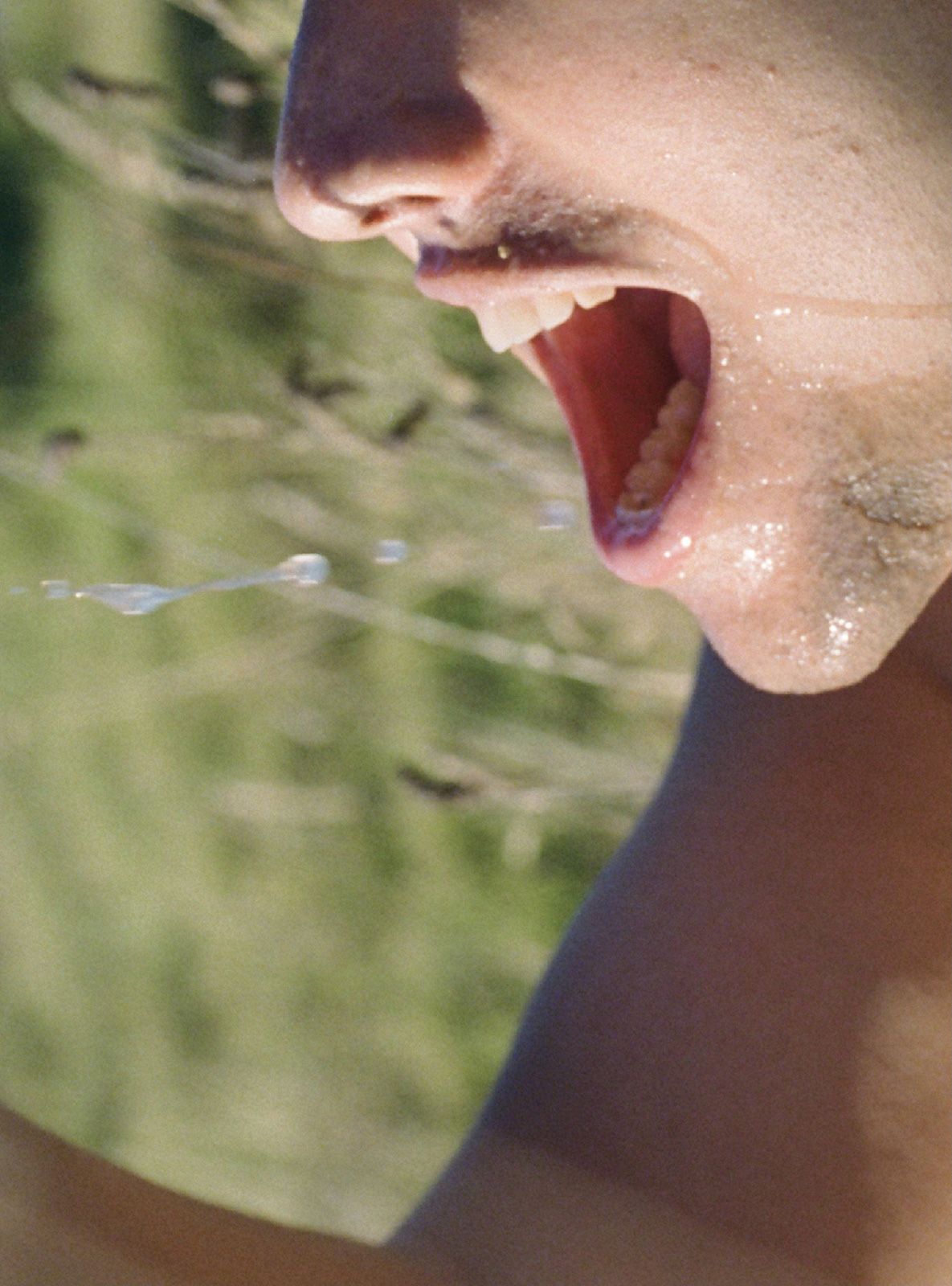 I’m Going To Miss You, the latest photobook released by Rob Tennent, is a delicate ode to summer and the beauty of the coast of New Zealand’s North Island, which deconstructs our ideas about brotherhood and eroticism.
Whilst there are undoubtedly sexual undercurrents in a number of the photos in this collection, the relationship between the subjects of the photos is far more ambiguous than Tennent’s previous project, Come Back To Bed. The book was inspired by two boys who Tennent saw wrestling on the beach; whilst he was not sure of their sexualities, he was mesmerised by the raw vulnerability that they were displaying. This incident informs the spirit of the whole book; rather than seeking to label the relationships between his subjects, Tennent simply seeks to celebrate them.

Though these photos are certainly a celebration, they are a somewhat wistful one. Tennent encapsulated the nostalgic tone of the collection when he recounted to a story of him crying atop of a hill in Cape Reinga during shooting. Whilst these were tears of happiness rather than sadness, they still embody the essence of the photos – that is, appreciating the beauty of the present, but also acknowledging its fleeting nature. Nostalgia was once considered a disease, a morbid longing to return, we see that melancholic side of the emotion in these photos. The title of the collection, I’m Going To Miss You, only further accentuates this mood.

Despite the perceived intimacy of the shots, Tennent told Vogue Italia that it was in fact challenging for some of the subjects to “allow themselves to be vulnerable.” This notion of men putting up an emotional barrier around themselves makes these photos even more poignant, as it is something that Tennent appears to have transgressed. The sexuality of the men pictured varies, as does their level of intimacy with the photographer himself. Despite this, by trying to capture tenderness, rather than hypersexuality, Tennent has achieved a true sense of honesty in this collection.
I’m Going To Miss You is now available worldwide. 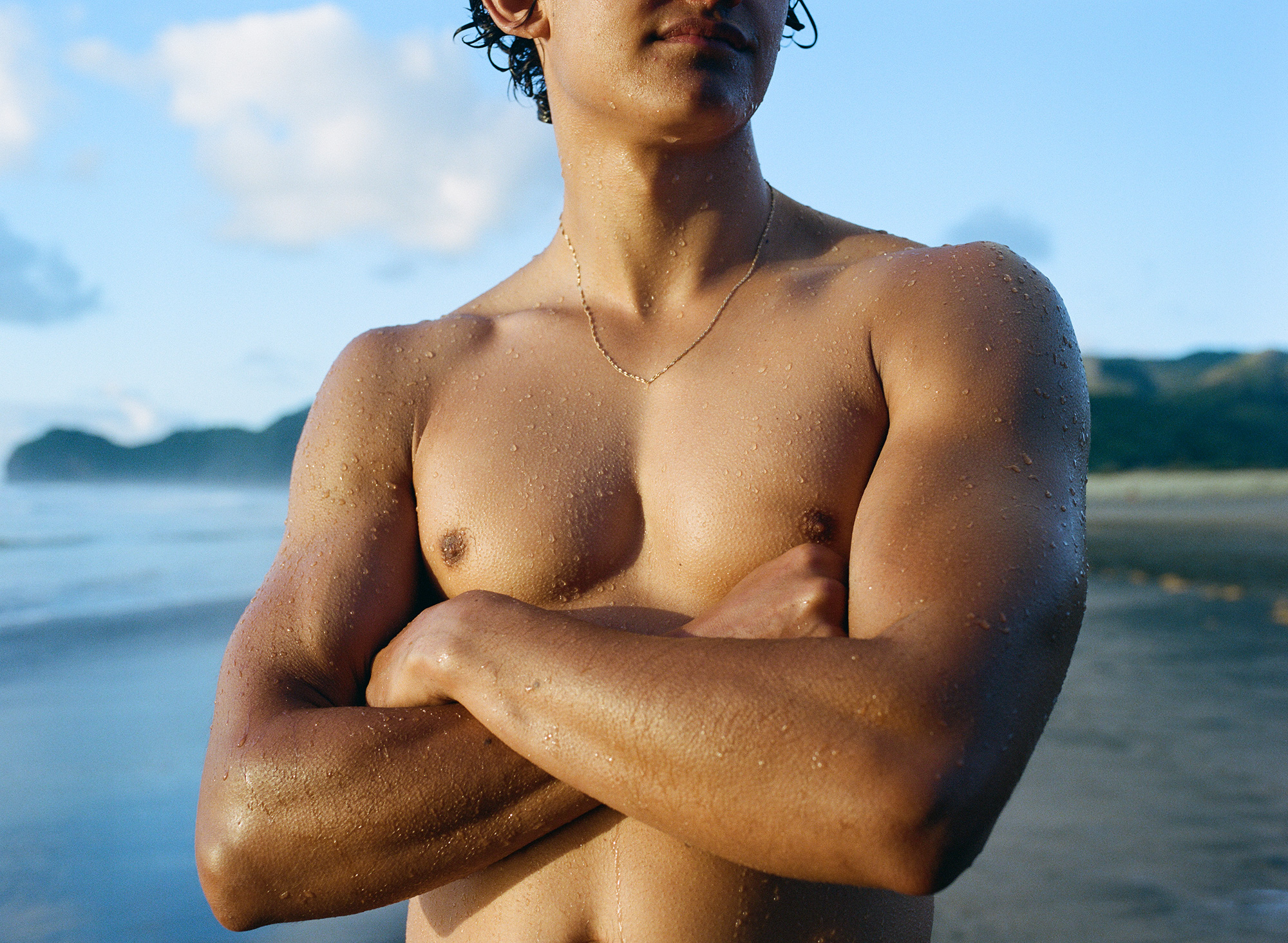 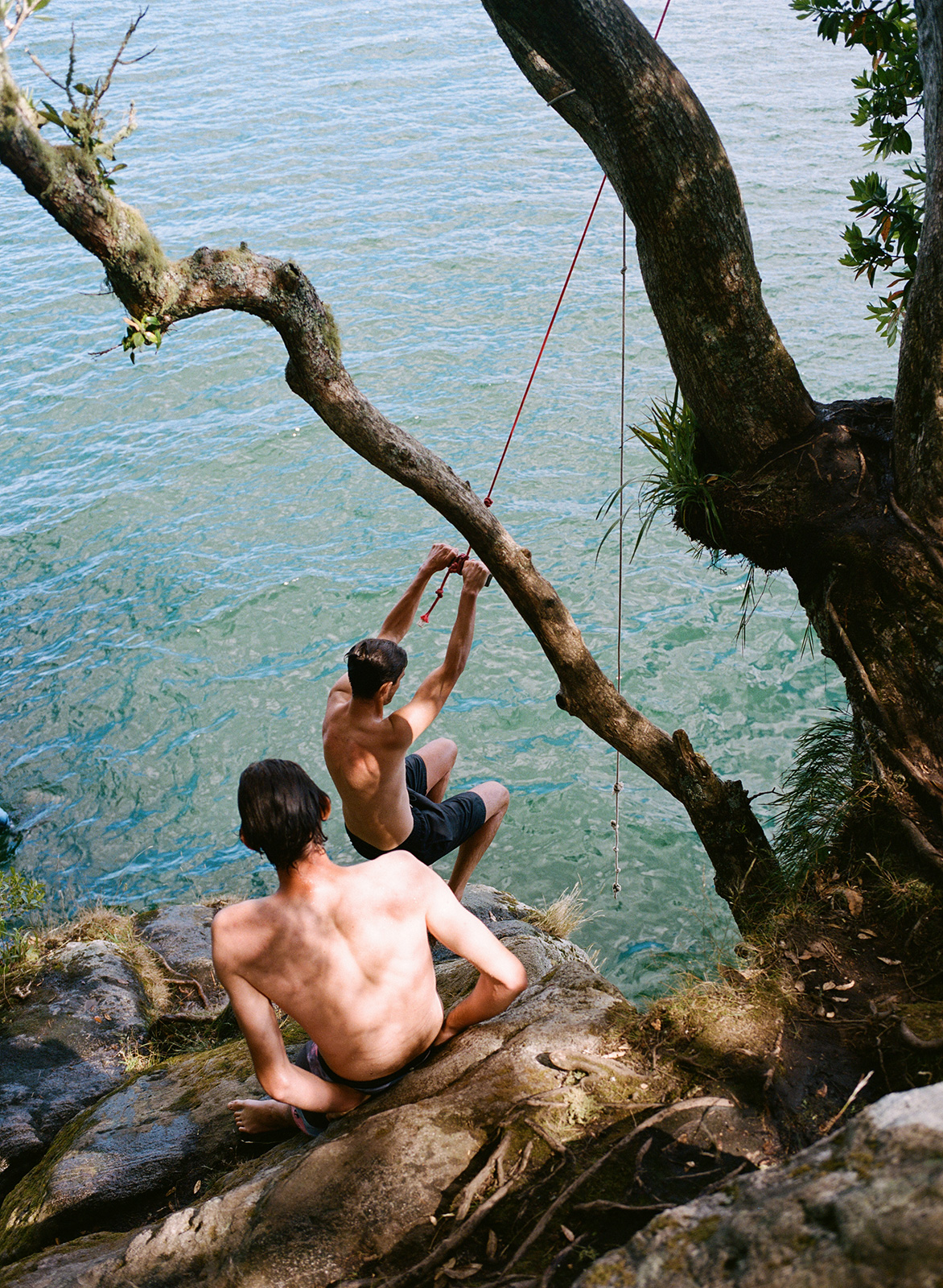 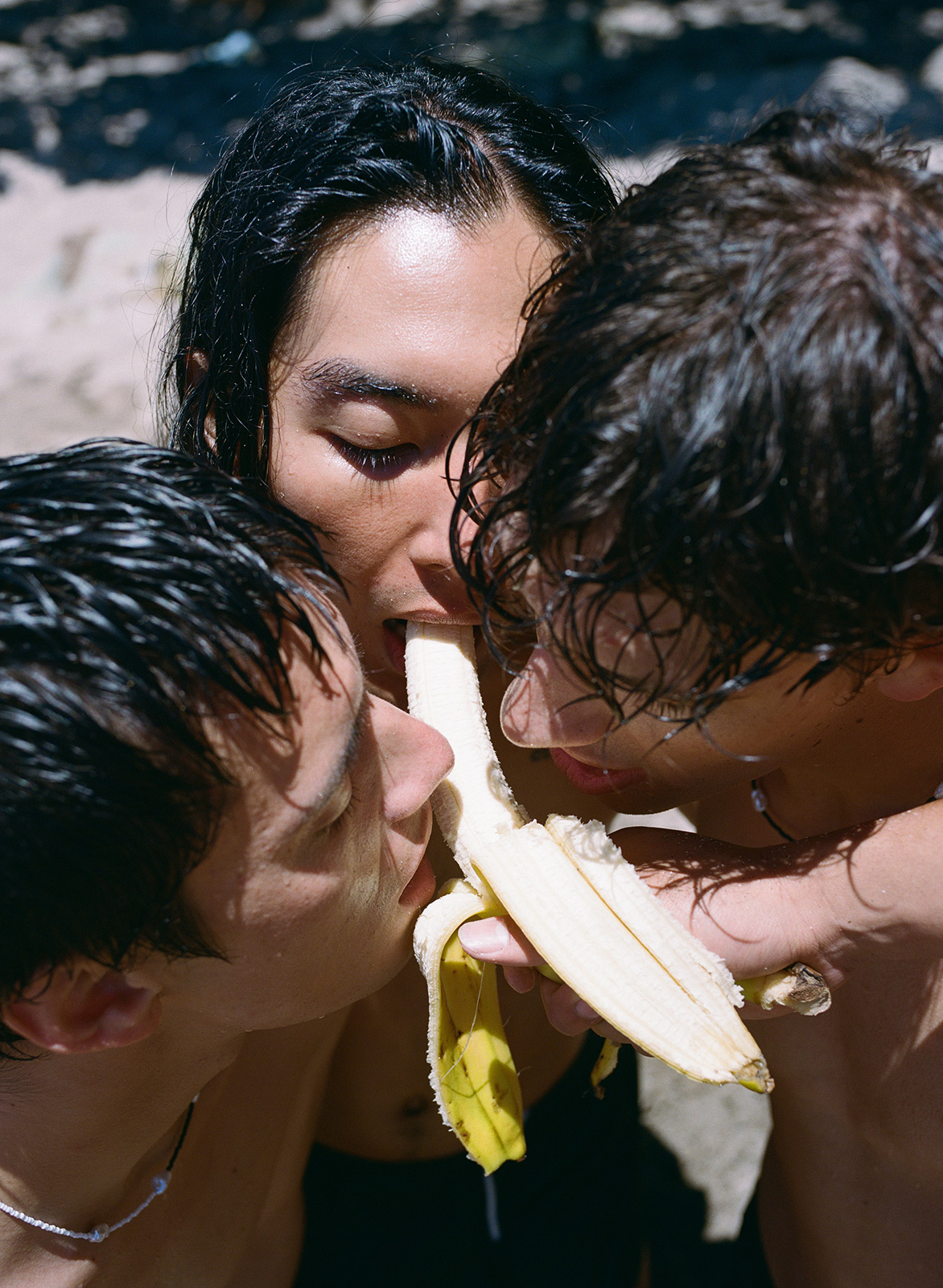 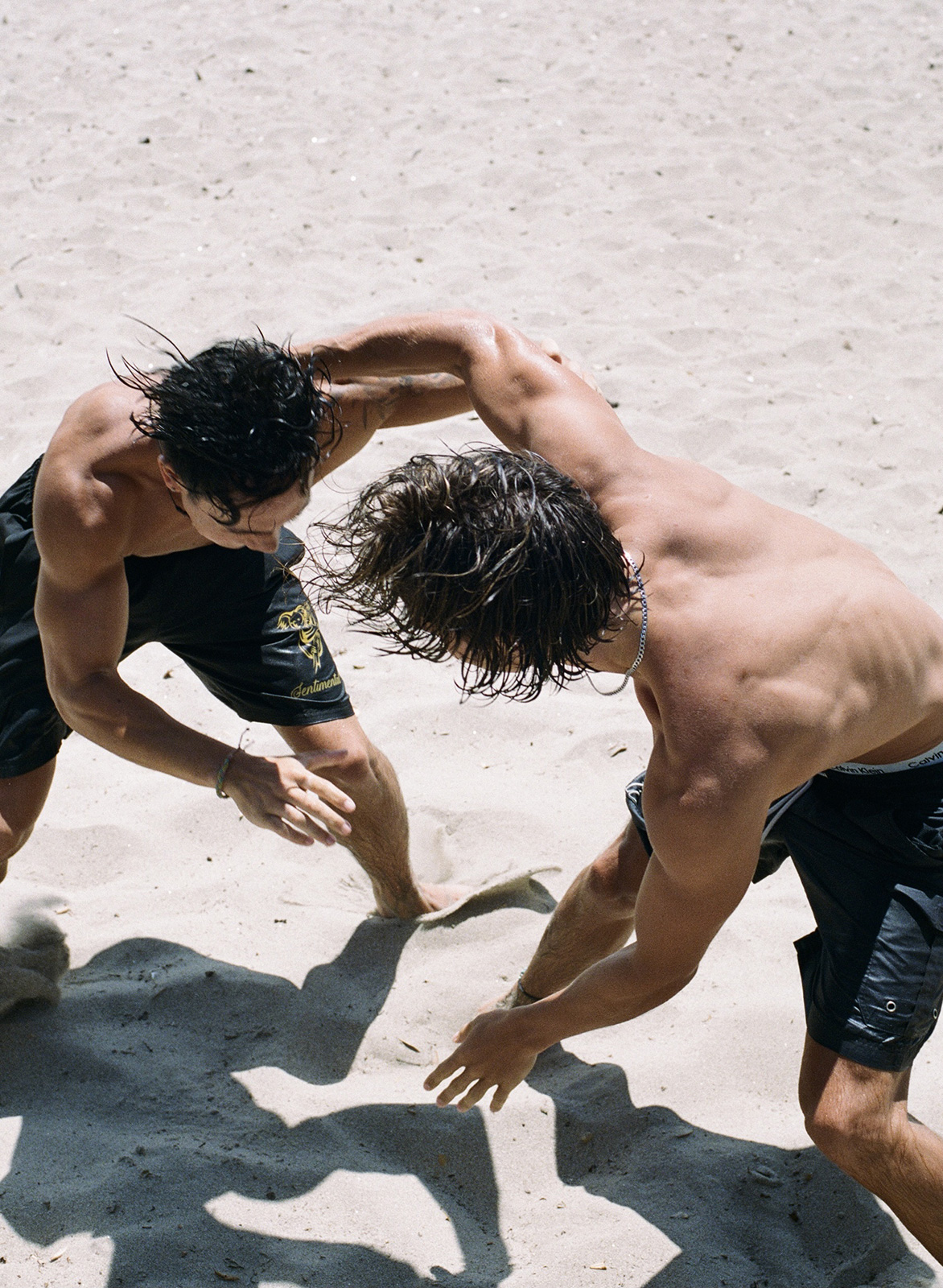 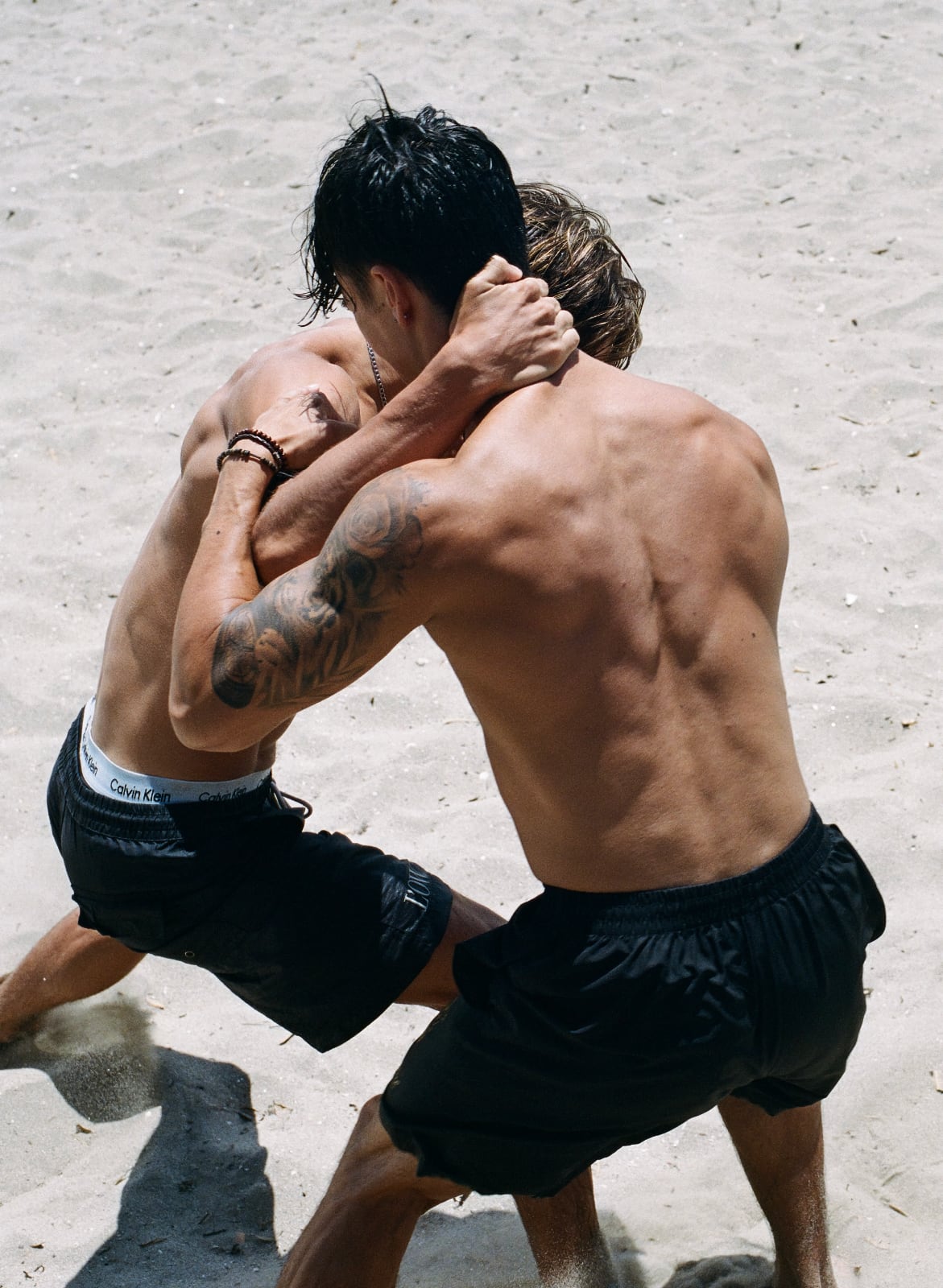 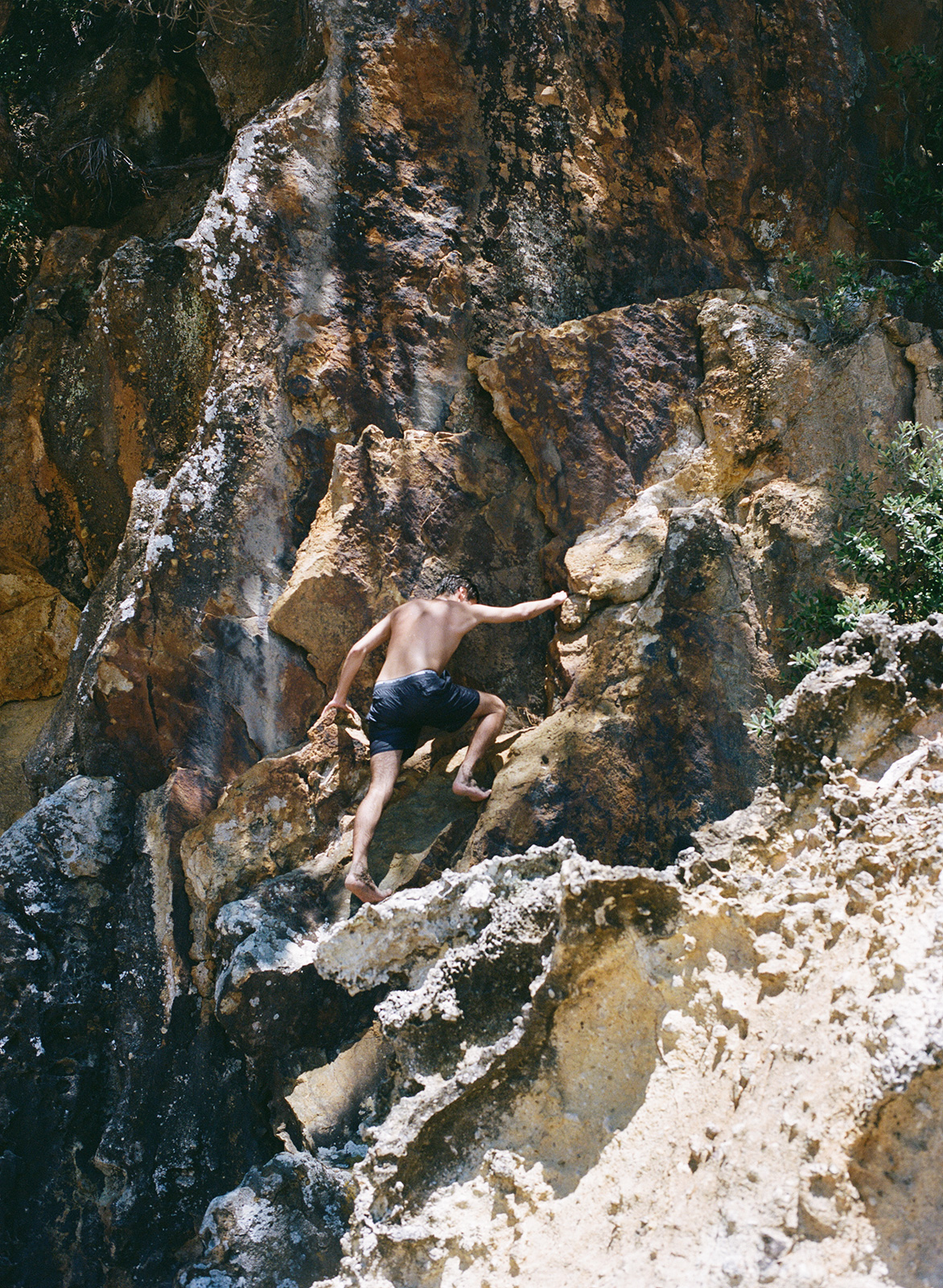 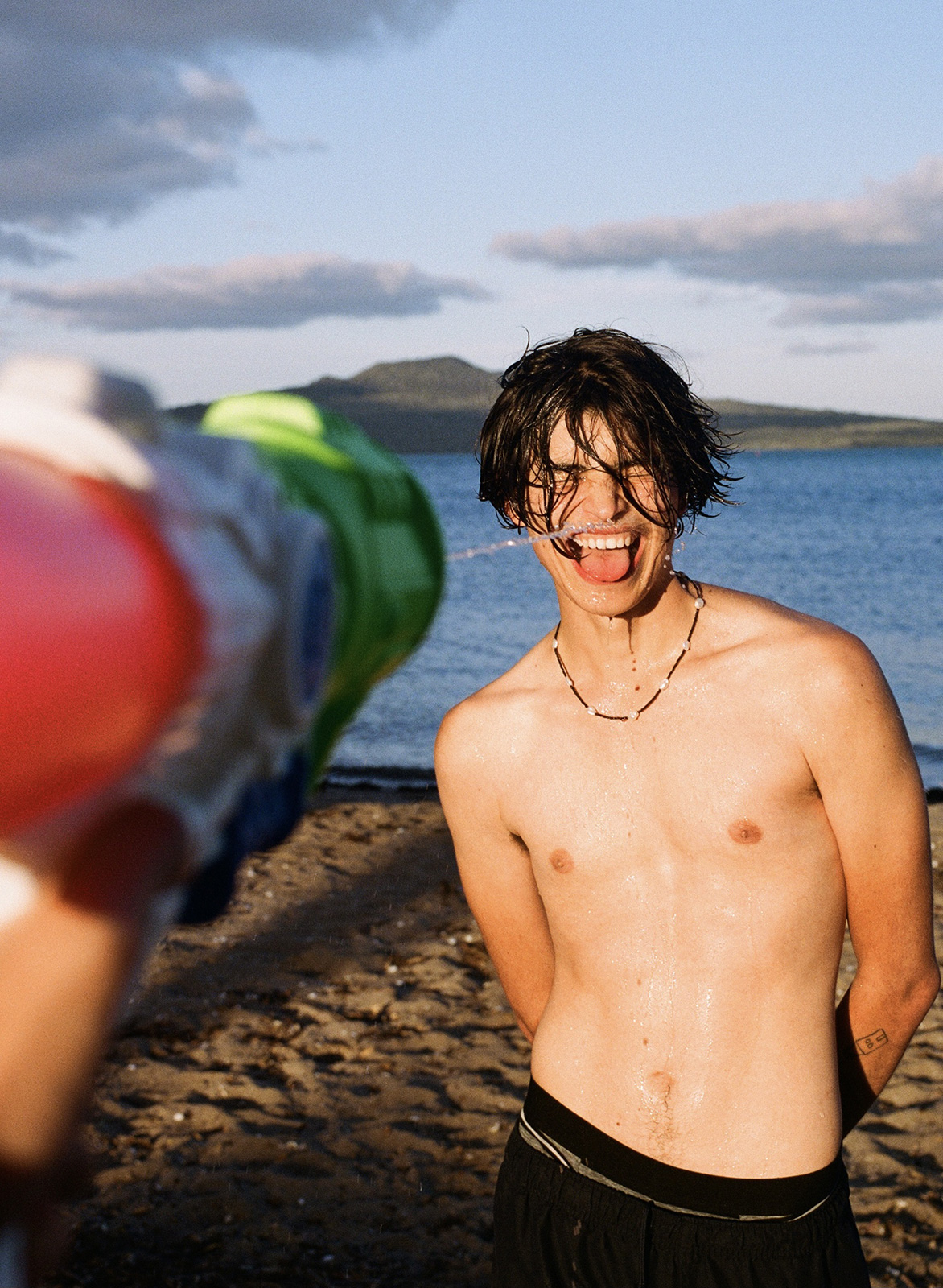 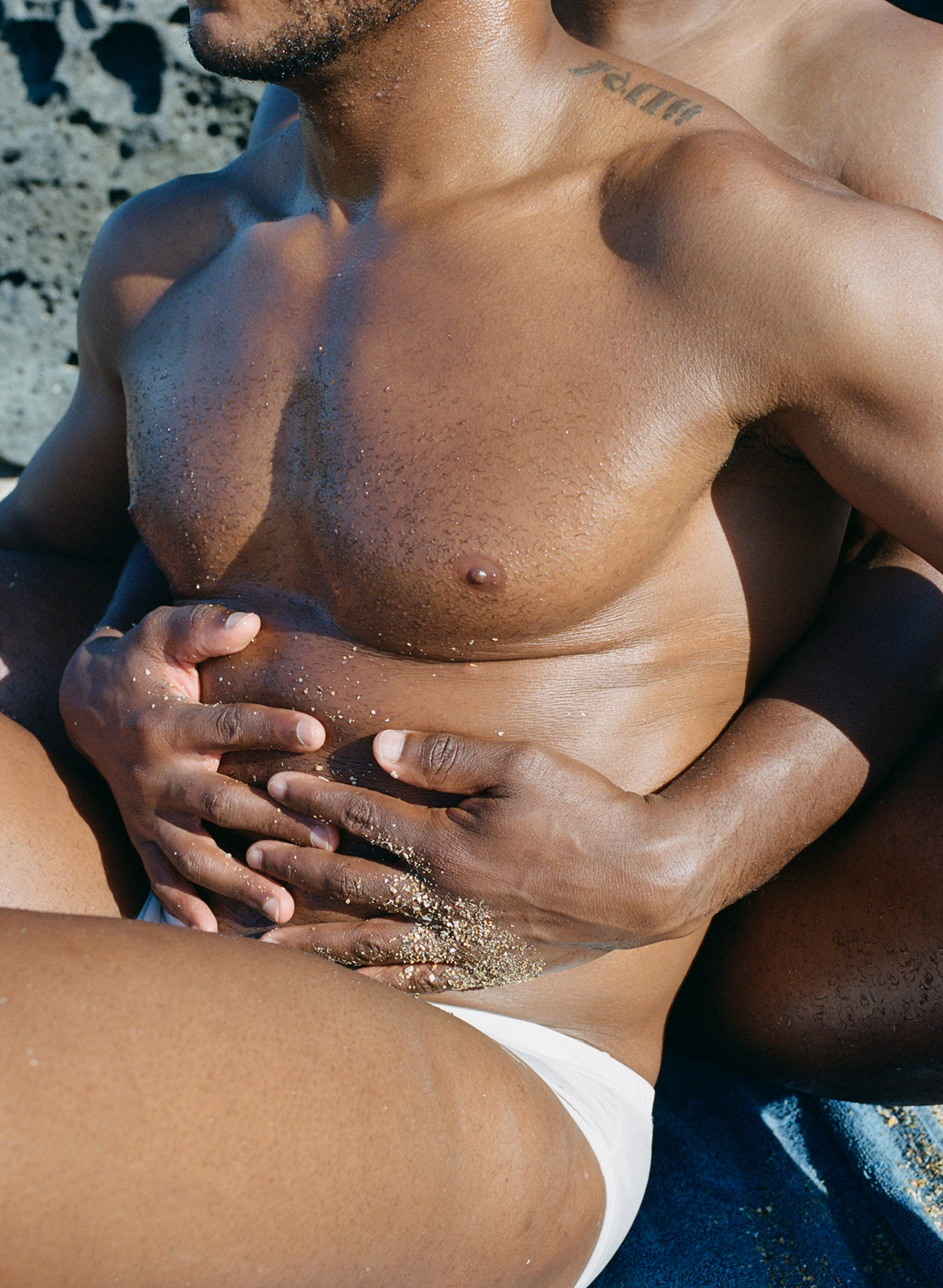 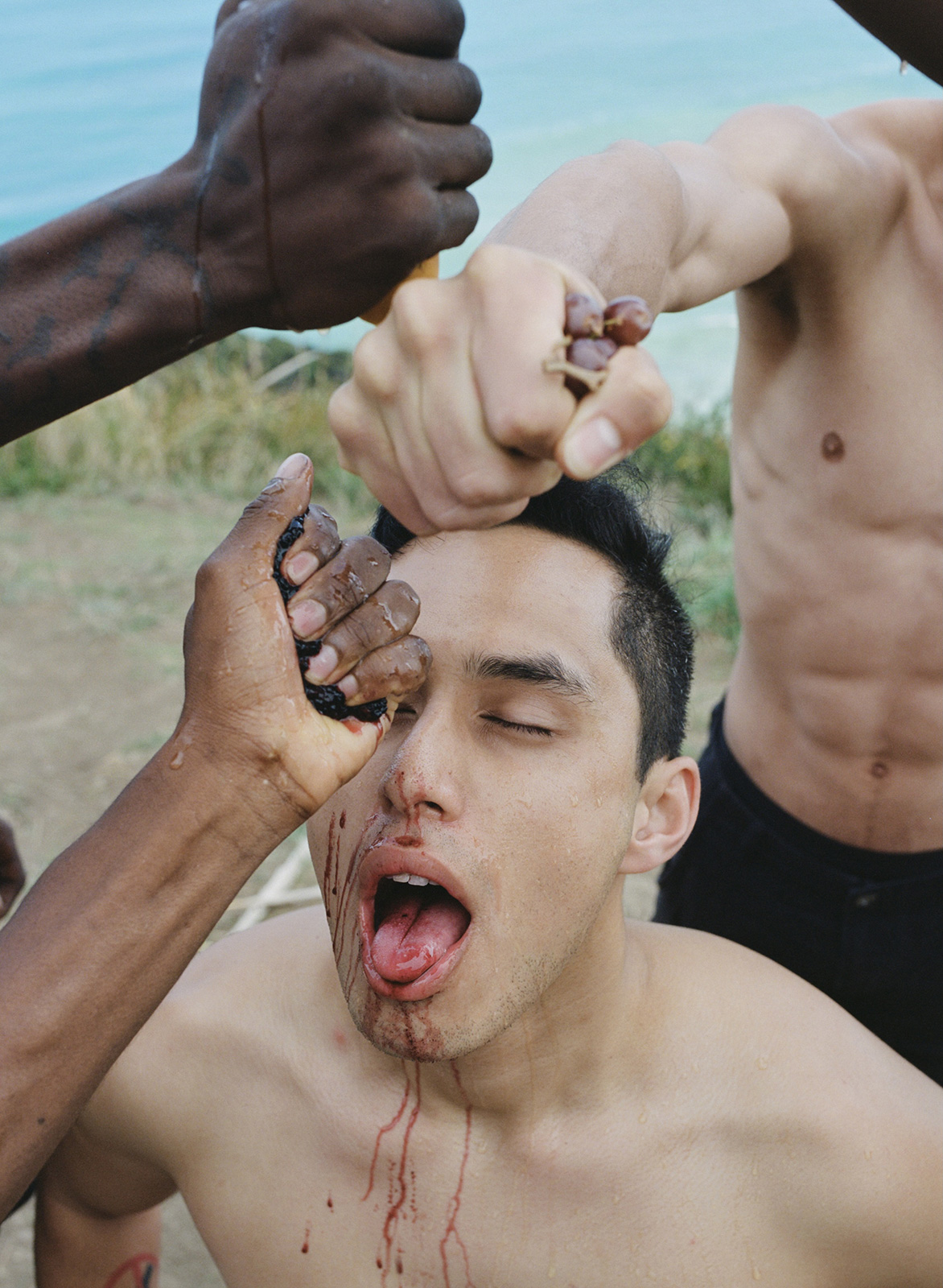 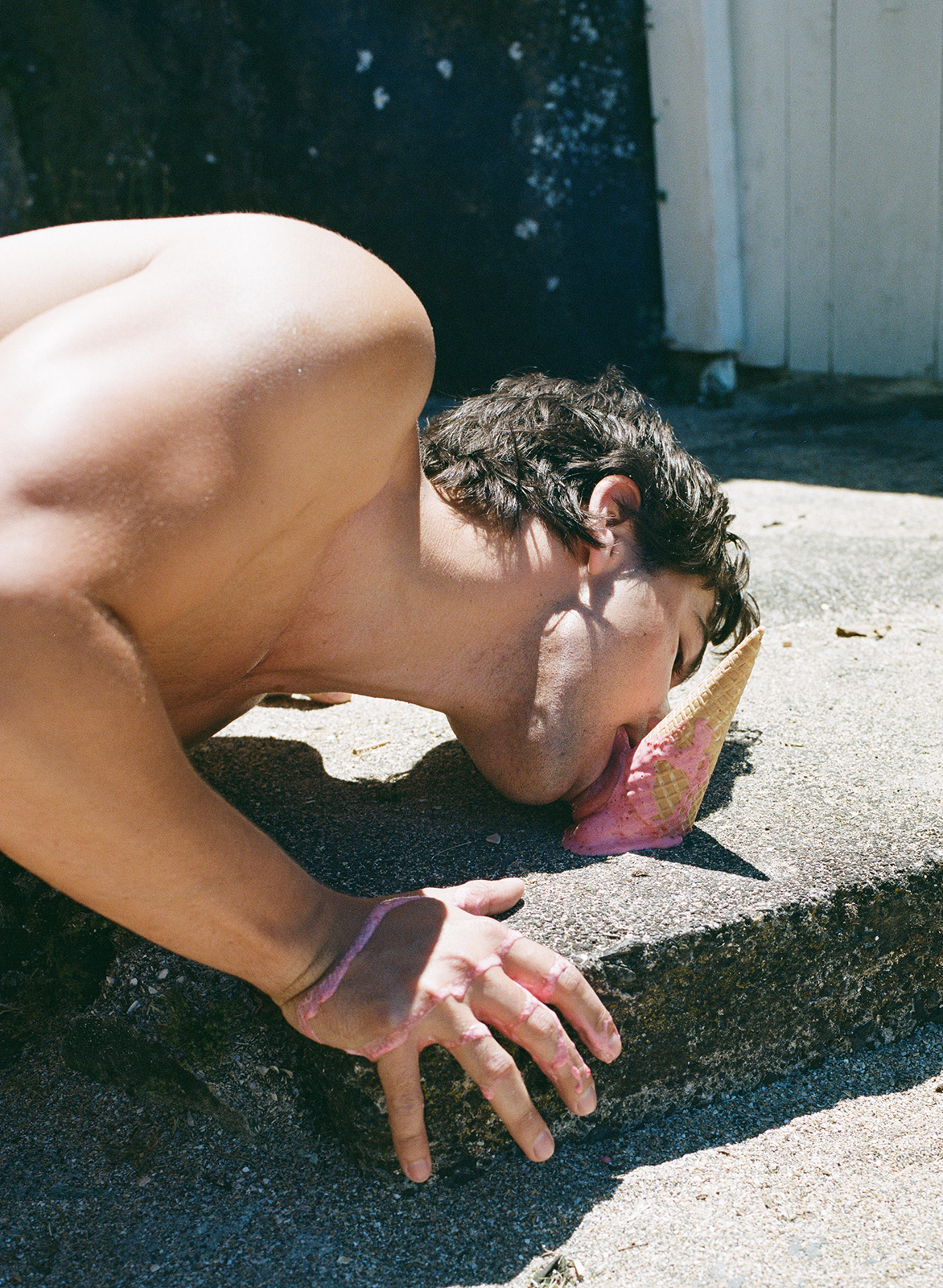 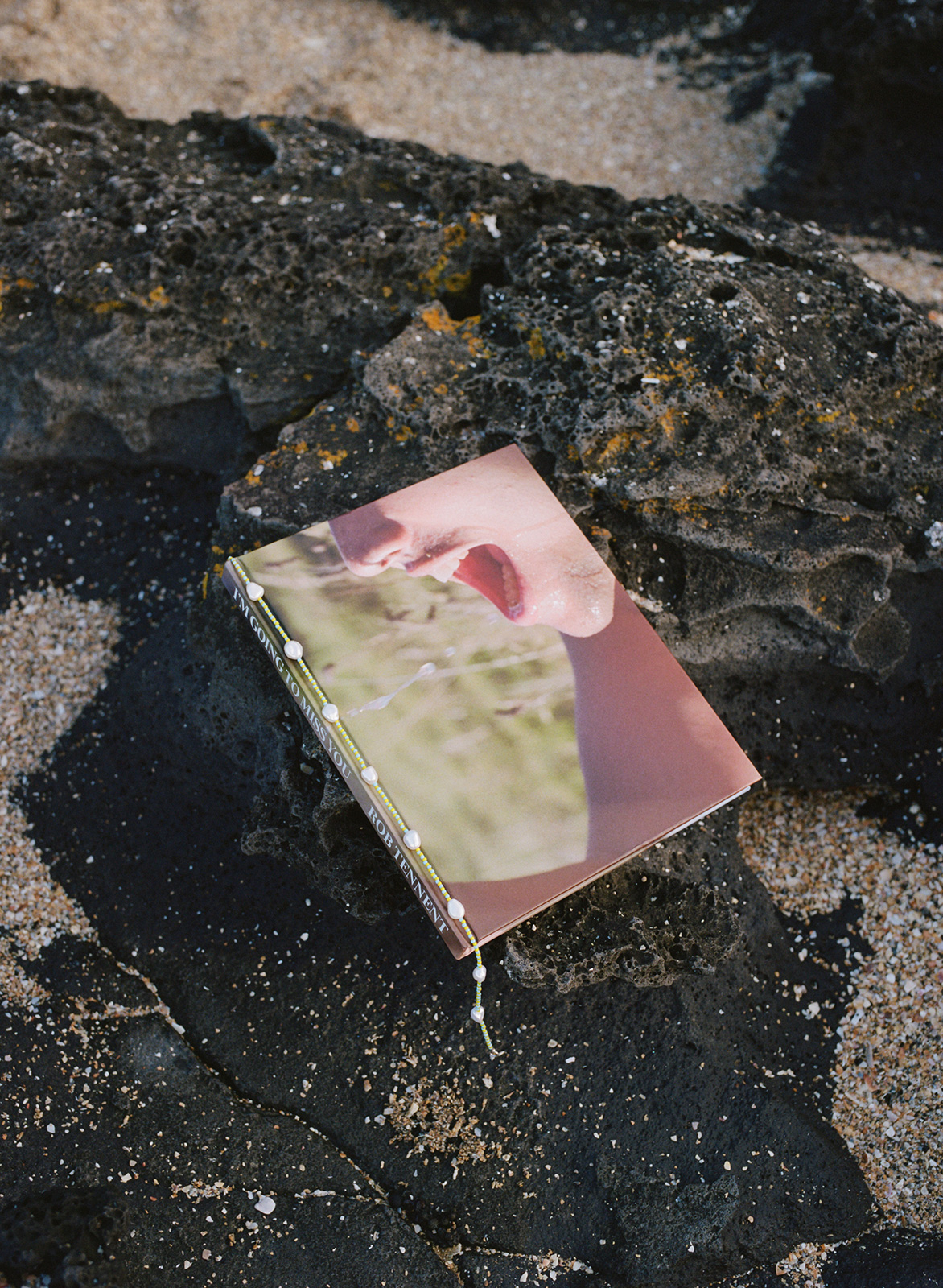 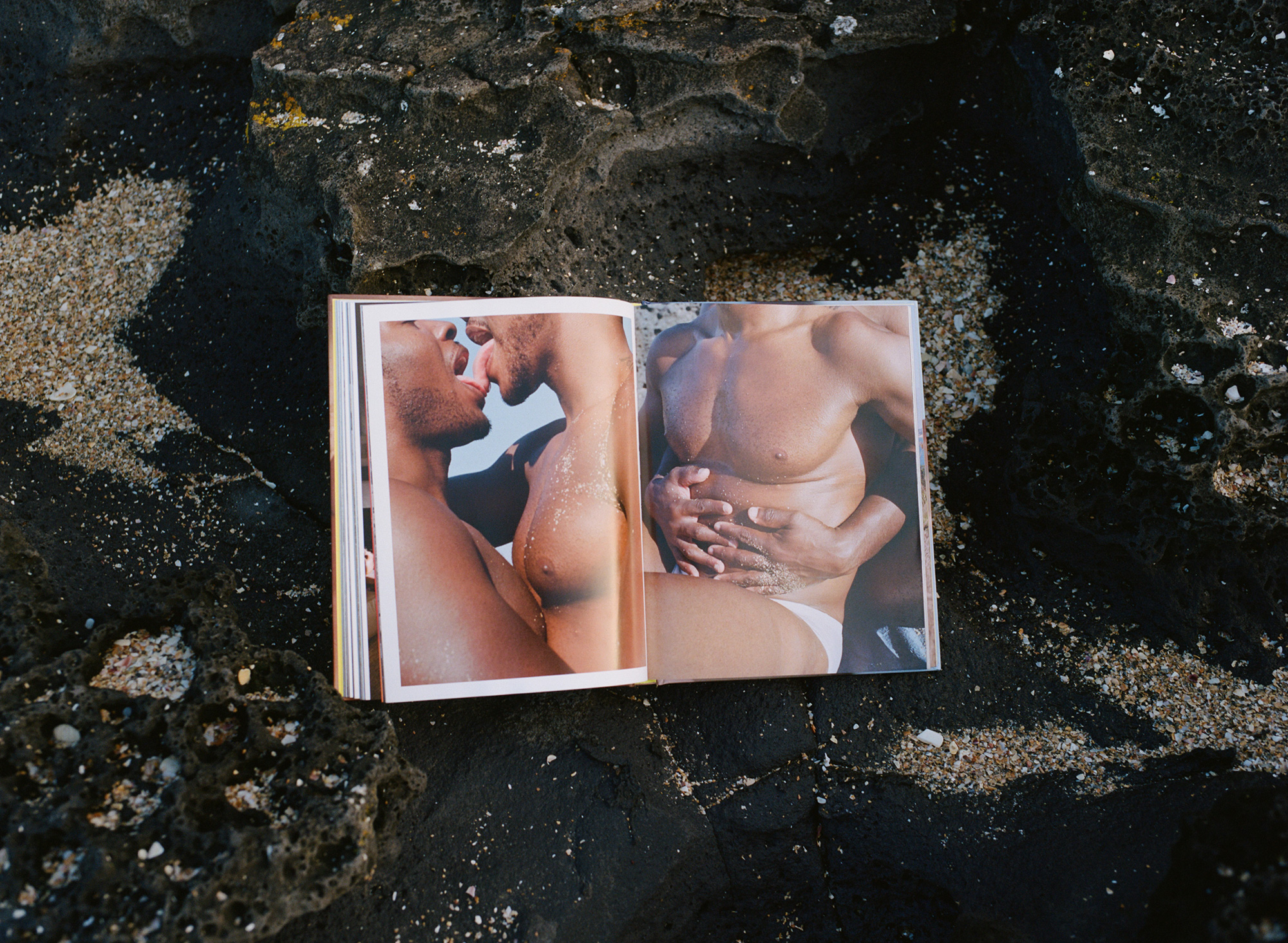