The hottest event in town 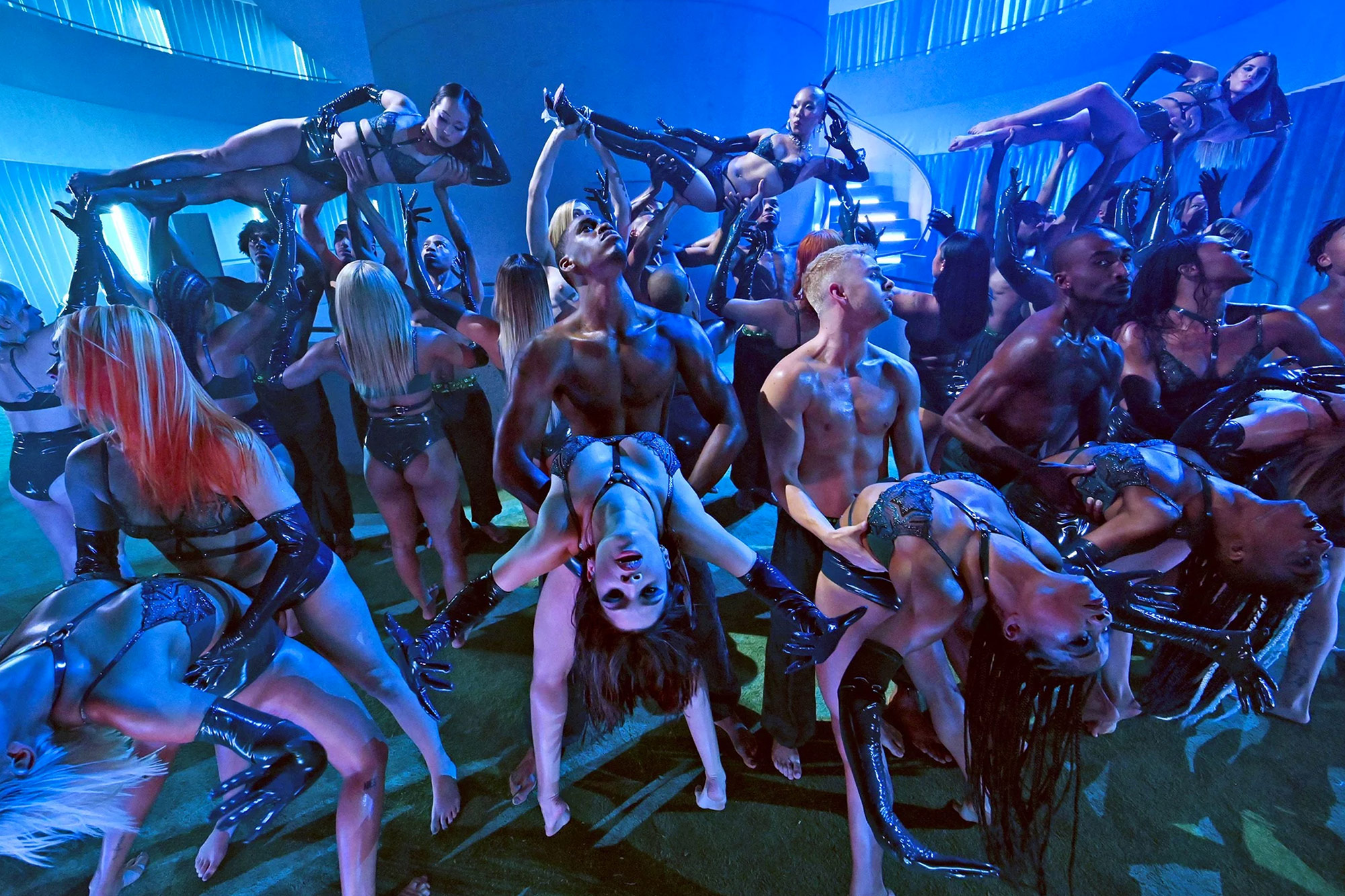 For the third year in a row, Rihanna's wildly successful lingerie brand, Savage X Fenty Show Vol. 3 is here and everybody's talking about it. A burlesque-meets-runway show that brought together top names from across music, fashion, and the world to celebrate style, inclusivity, and diversity in the most beautiful of spectacles.
Released last Friday via Amazon Prime, the Savage X Fenty Show Vol. 3 features performances by Normani, Daddy Yankee, Nas, Bia, Jazmine Sullivan, Ricky Martin, and Jade Novah and special appearances from Gigi Hadid, Joan Smalls, Troye Sivan, Precious Lee, and Sabrina Carpenter, among others. Altogether, the 40-minute long production is bold, sexy, and everything you'd hope for from Rih's vision.

The show was filmed at the Westin Bonaventure Hotel & Suites, a Los Angeles landmark that was lit up with technicolour neons for Rihanna's takeover. The hotel's glass elevators were transformed into satin beds, on which A-list talent flaunted Savage X Fenty's latest wares. There's never a dull moment when it comes to Rihanna and Savage X Fenty Vol. 3 lived up to the hype. 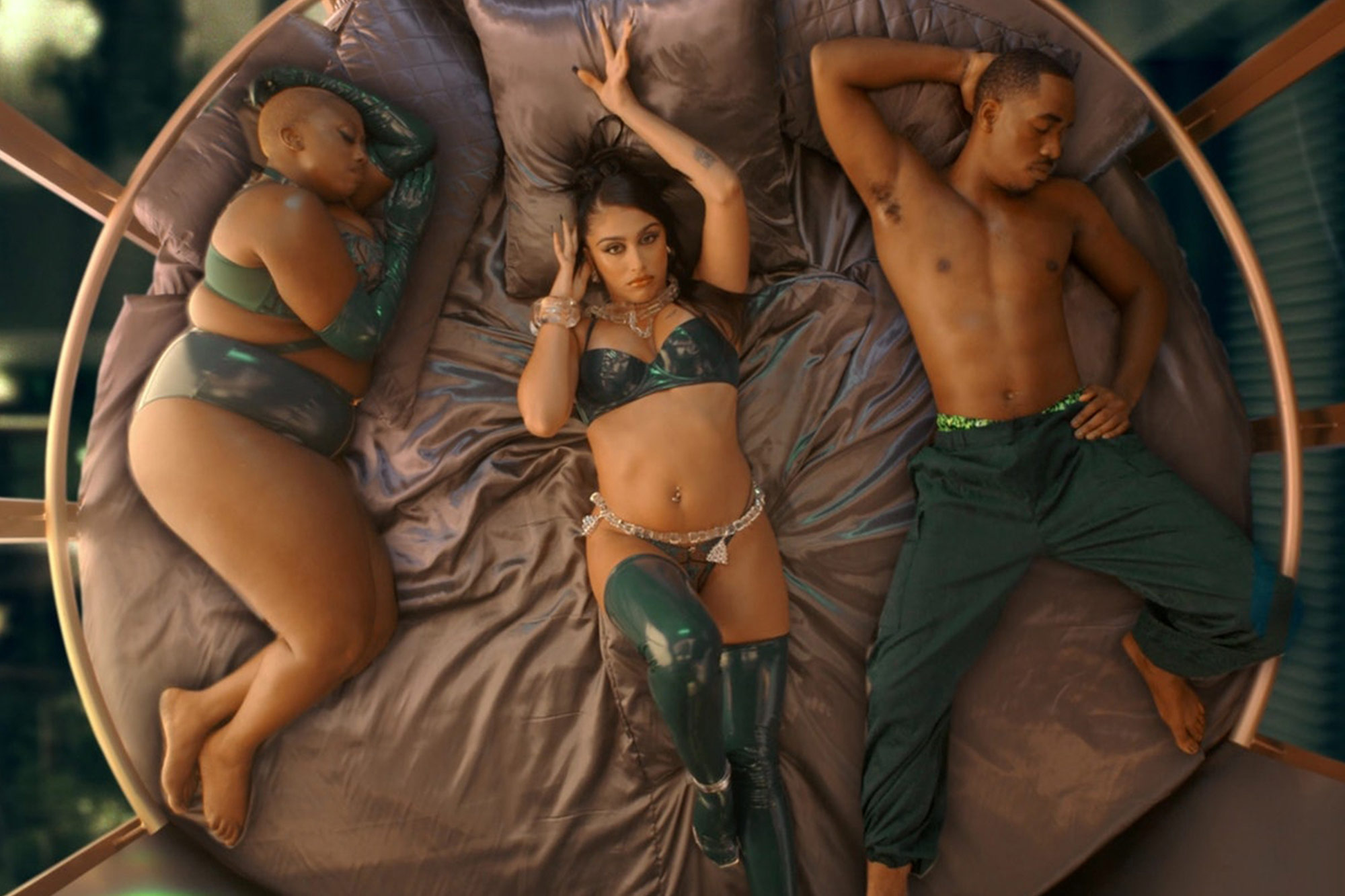 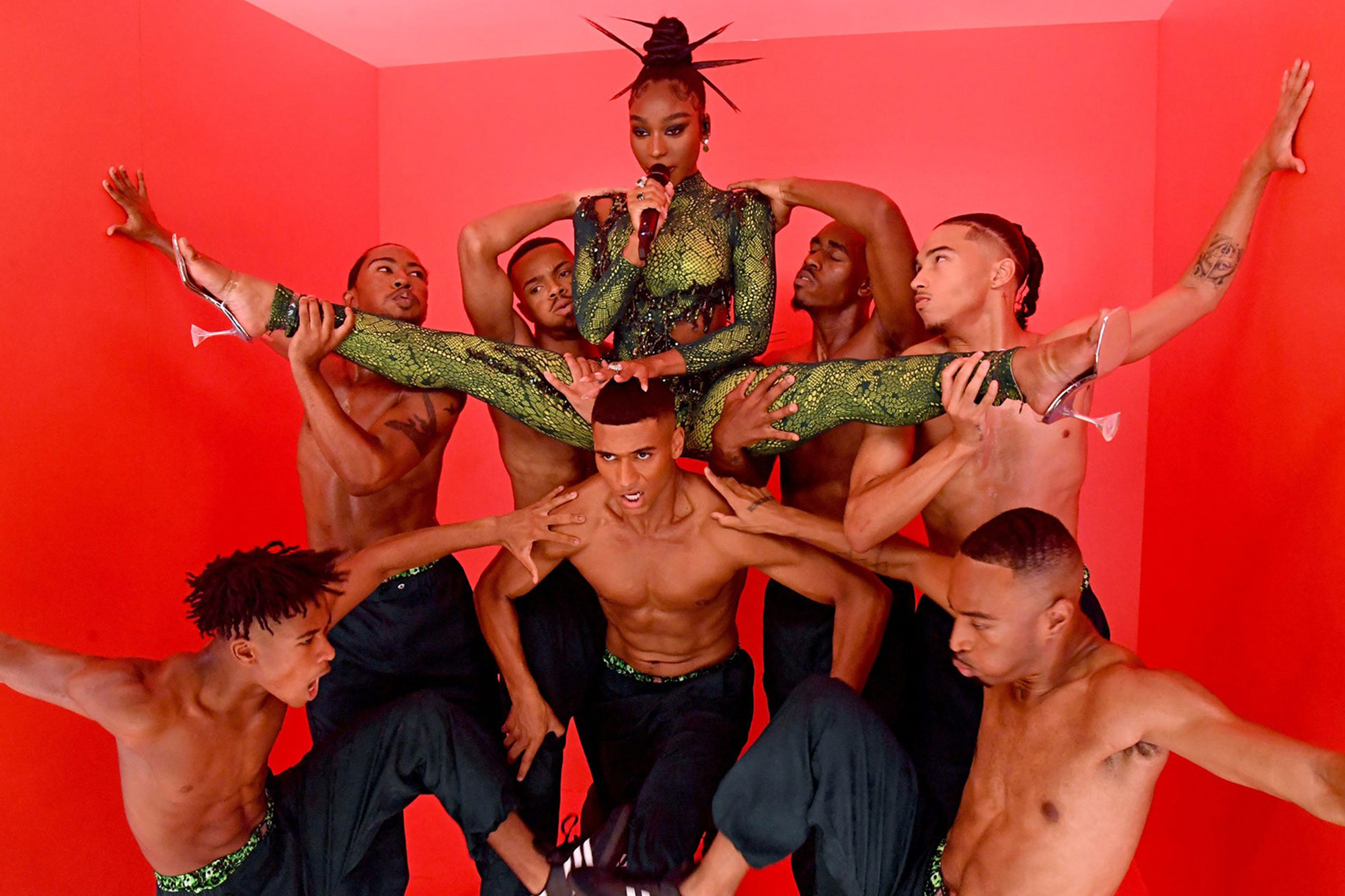 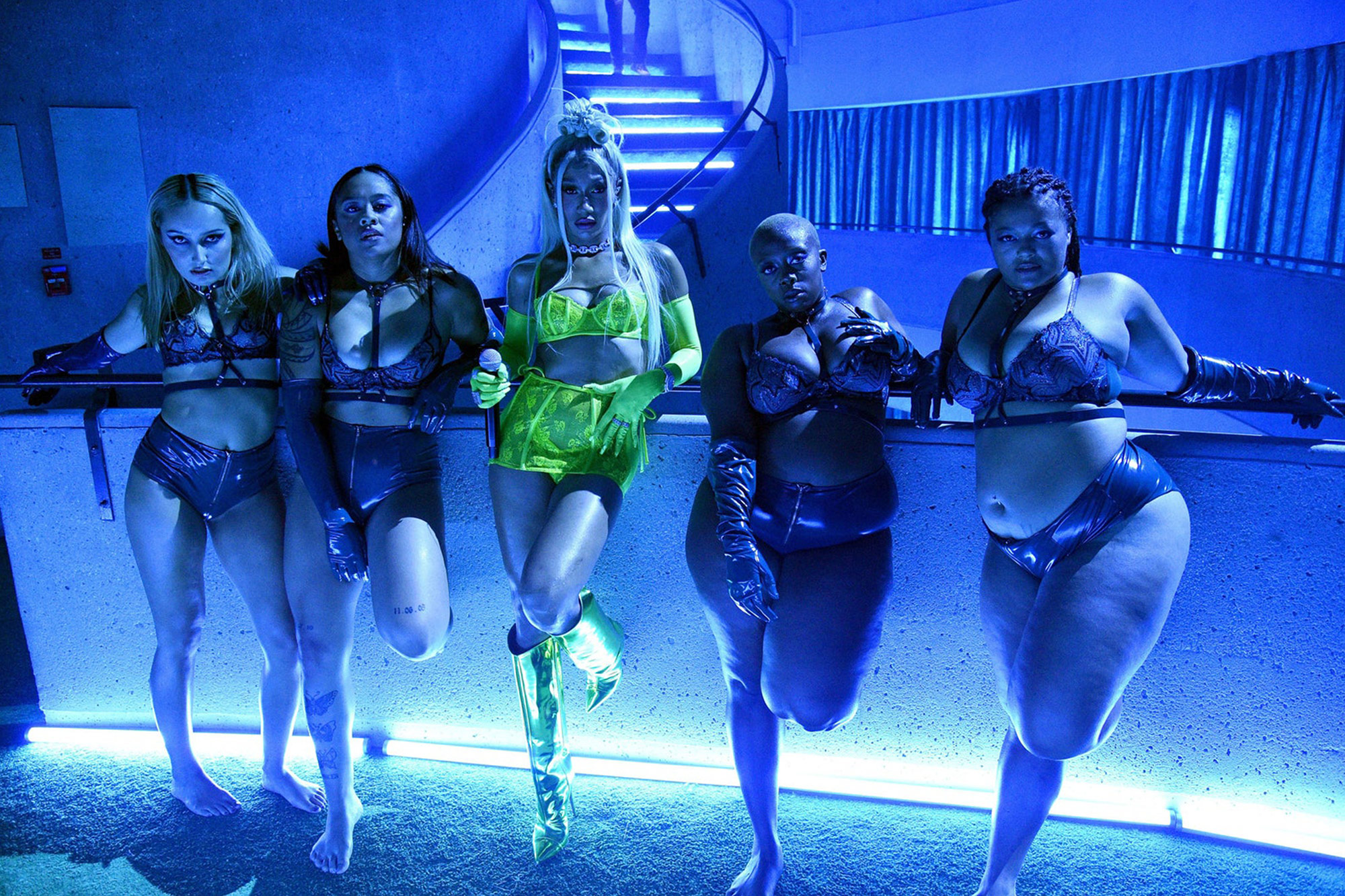 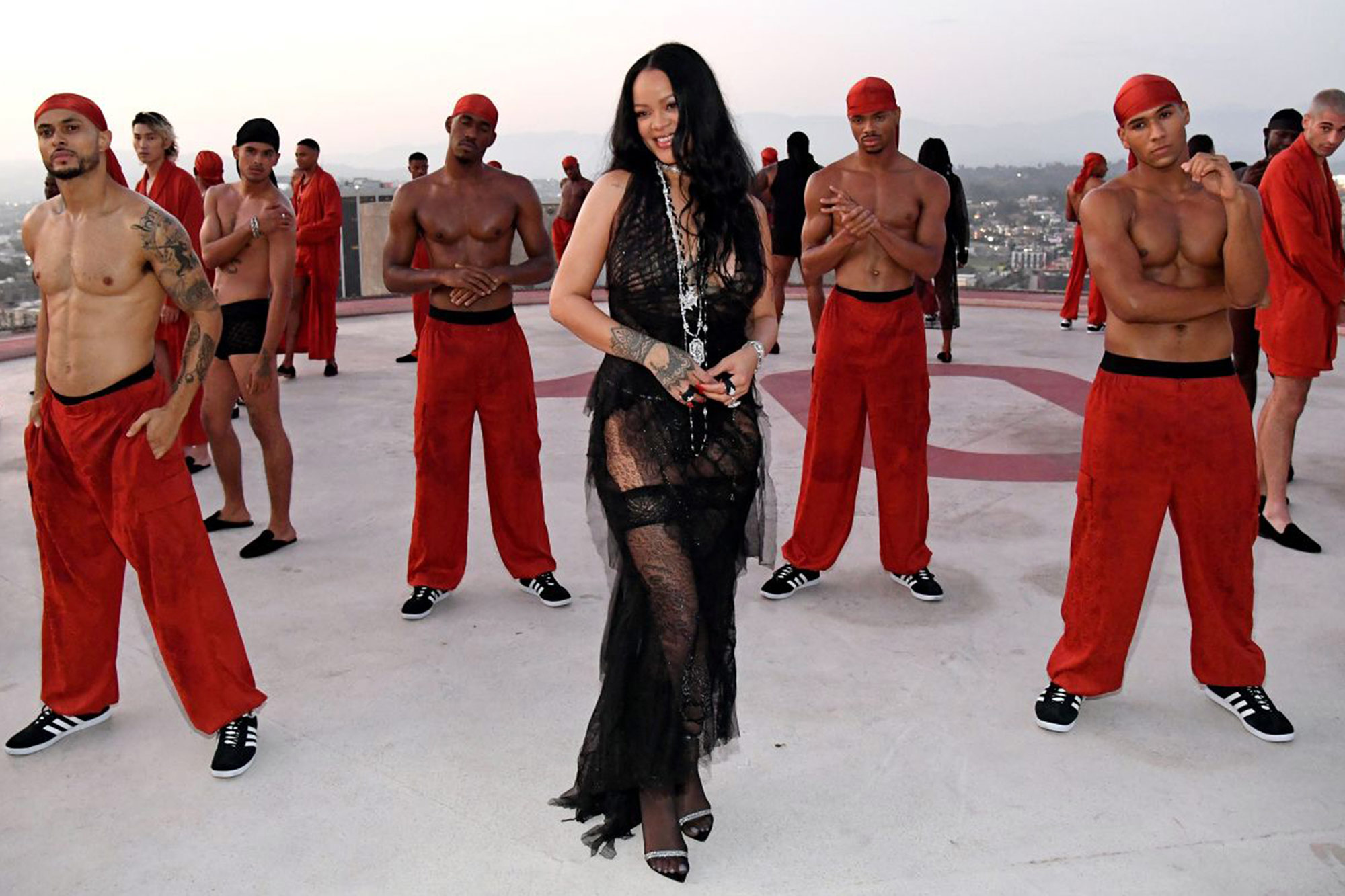