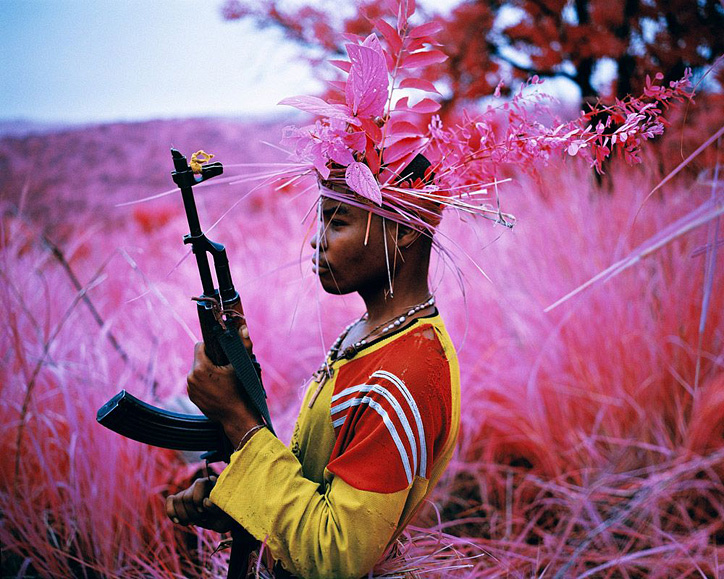 Dangerously immersing himself into Congo’s political conflict between rebel groups and the Congolese National Army, Richard Mosse's photography and documentary work titled "The Enclave" vocalizes the true nature of Congo’s forgotten yet sinister landscapes and communities.

Breaking the typical conventions of photojournalism and documentary photography in mass media, Moose has tackled and overcome the challenges and uncertainties he faced in recapturing Congo’s neglected conflict. Previously photographing in Gaza and Iraq, which have been savagely war-torn, Moose faces a similar scenario within the Congo where the International Rescue Committee recorded 5.4 million people being killed due to war related causes since 1998, subjecting it to a humanitarian catastrophe.

Over the course of four years, Moose has familiarized himself with Eastern Congo, photographing the nomadic behaviour of the rebels and the imprints they leave on the landscape. Due to the relentless shifting, the infrastructure constructed is frail as it will either become abandoned or destroyed as the nature of the battlefields constantly changes. However this has not stopped Moose in capturing the exuberantly saturated photographs depicting life and death through 16mm aero chrome film. The unconventional medium that has been discontinued by Kodak has a rich origin in military history and government surveillance where it was most prominent in the 1940’s for camouflage detection. It was also utilized for aerial services such as forestry surveys, vegetation, hydrology and earth resource monitoring. The process of aero chrome film is such that it registers invisible light known as infrared light that is naked to the human eye, thus the chlorophyll within Congo’s vegetation reflects the infrared light whilst the soil absorbs it. Thus the final result renders the dense Congolese rainforest in surreal and mesmerizing shades of puce, lavender and scarlet utilizing the medium to its full aesthetic potential.

The concept and nature of Moose’s work is in communicating the invisible and concealed where most of his subjects remain hidden or are constantly on the move, whilst some mask themselves within the dense foliage. The camera engages the viewer with armed warlords and aggressive rebels, capturing them in vulnerable states where they shift from provisional refugee camps to the next. The most troubling and active aspect that the Eastern Congo faces is the sexual violence that occurs causing it to disintegrate the fabric of society but it cannot be made conscious to the camera as it lacks perceivable trace and Moose has found it tedious to record.

Haunting in beauty and plagued by tragedy, The Enclave highlights a much more broader depiction of the Congo which exists in a realm of its own outside global perception. It is a confronting documentation of work that forces the observer to question the human condition, its fragility, the lust for power and the ethical dilemma of which one as a human is compromised. 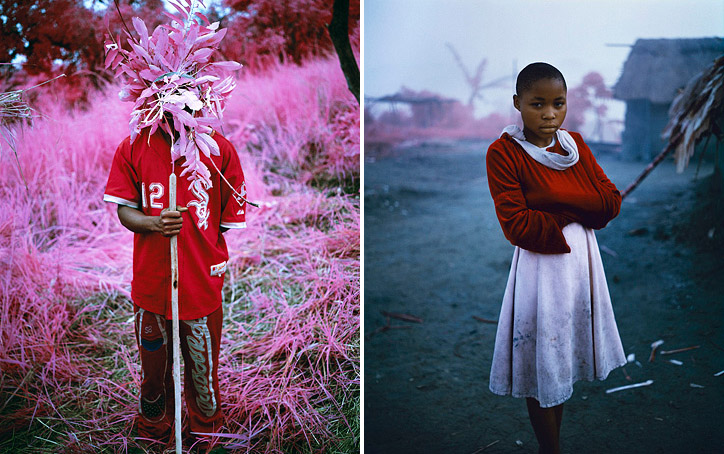 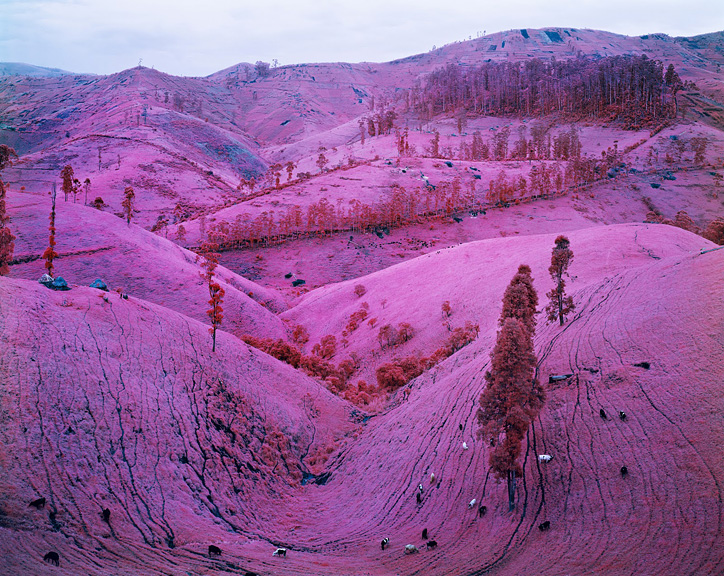 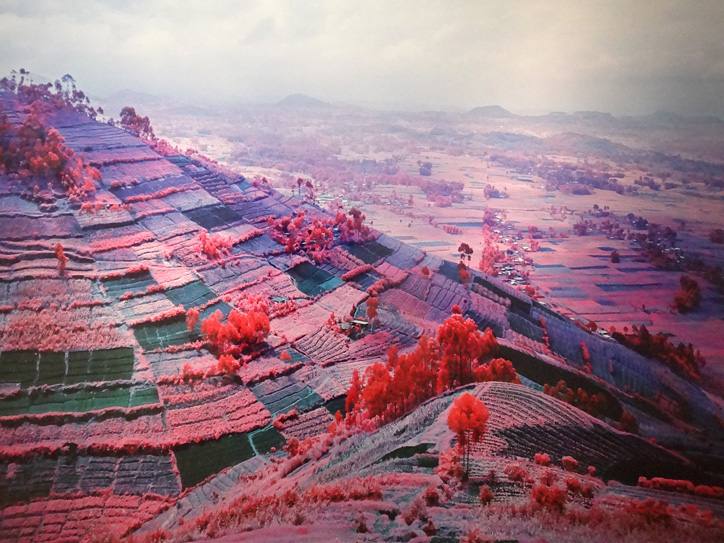 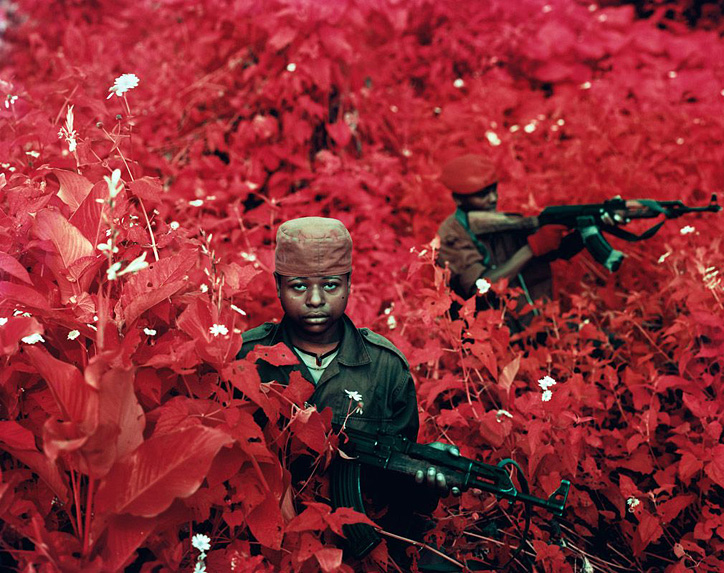 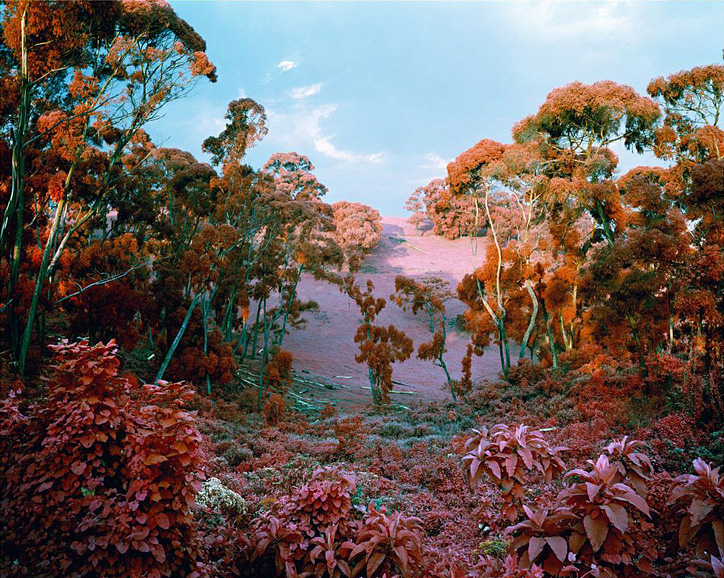 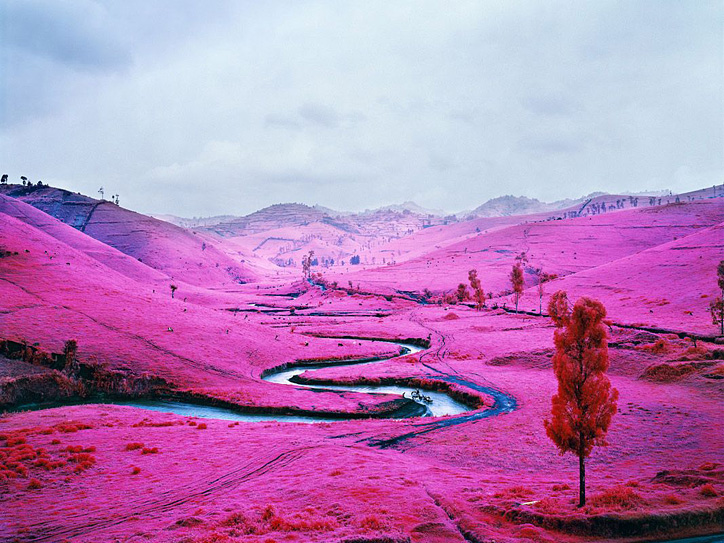 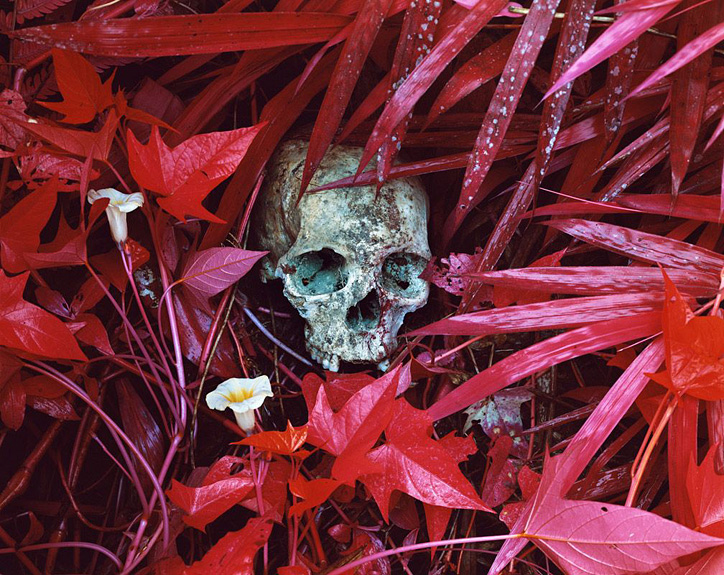 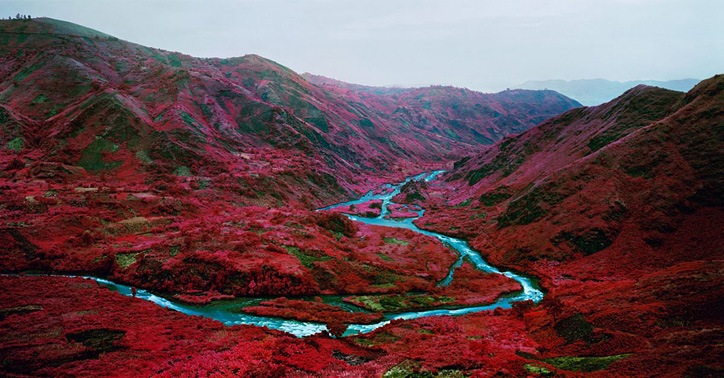 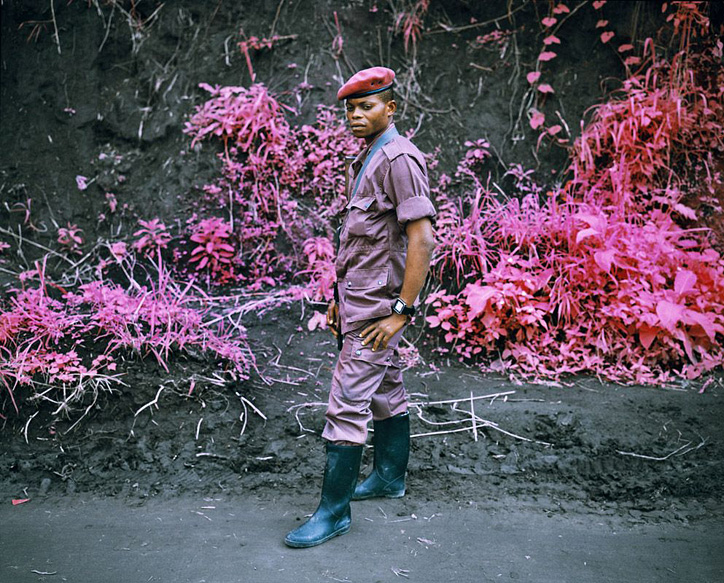 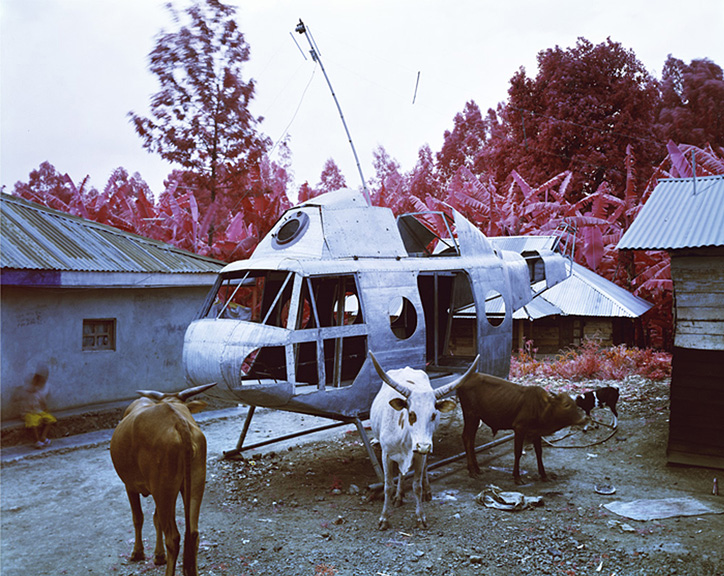