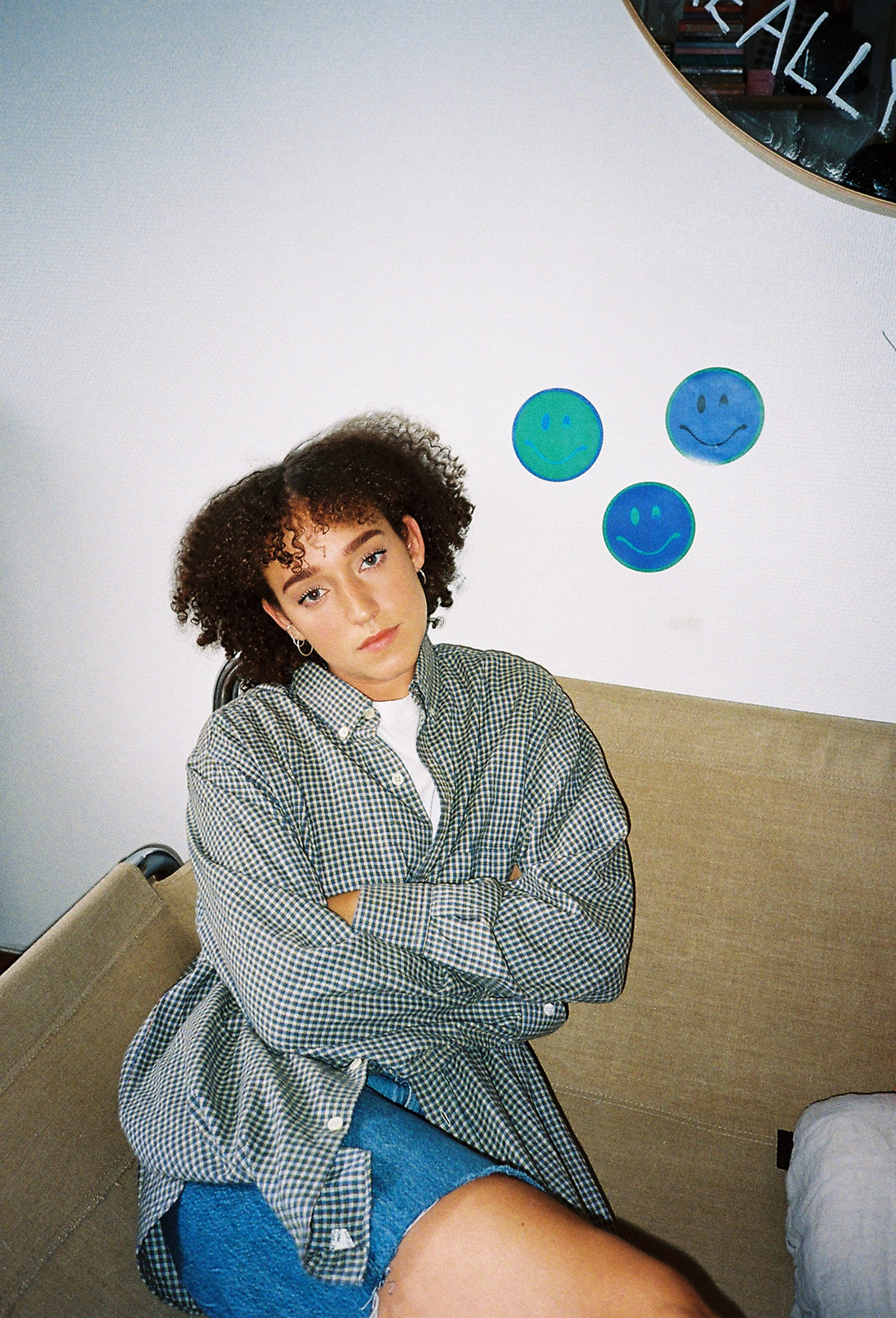 “I was quite depressed for a year and felt incapable of socialising with others without killing the vibe,” says American-Swedish singer Rhys when asked about her new song, Thanks a lot now I can’t smile. A release that comes five years after singles like Swallow Your Pride and Last Dance and after 4 years since she released her acclaimed debut album Stages, with more than 150 million streams on Spotify. With this new single, taken from an EP coming early in 2022, the artist once again demonstrates her ability to create wonderful lyrics that make our eyes shine and get excited.

“I went from being really social and carefree to feeling like a total social freak. Panic attacks at parties etc. I made it worse by ‘warning’ people how strange I felt all the time,” Rhys explained this morning on her social media, in response to questions from her fans about this new single, Thanks a lot now I can’t smile. And it is that this proposal stems from a chapter she lived, after which she continues to deal with the consequences, especially socially. “This song basically explains how fed up and alienated you can feel when you can’t control the way you feel or act or talk or think,” she adds. And the artist strives to share her experiences with her audience while using music as a restorative balm with which to move forward and heal the wounds of the past.

Having released two singles, Over You and Single at 40, in 2021, Rhys now presents this new track via Warner Music Sweden. An emotional and musical journey that was written together with Kerstin Ljungström and Fanny Hultman and with a backdrop of organic drums and electric guitar. “When being in the middle of it, it was hard to see it, but in retrospect, it was sick liberating to write a sarcastic song about that time,” she concludes.