The one for music innovation 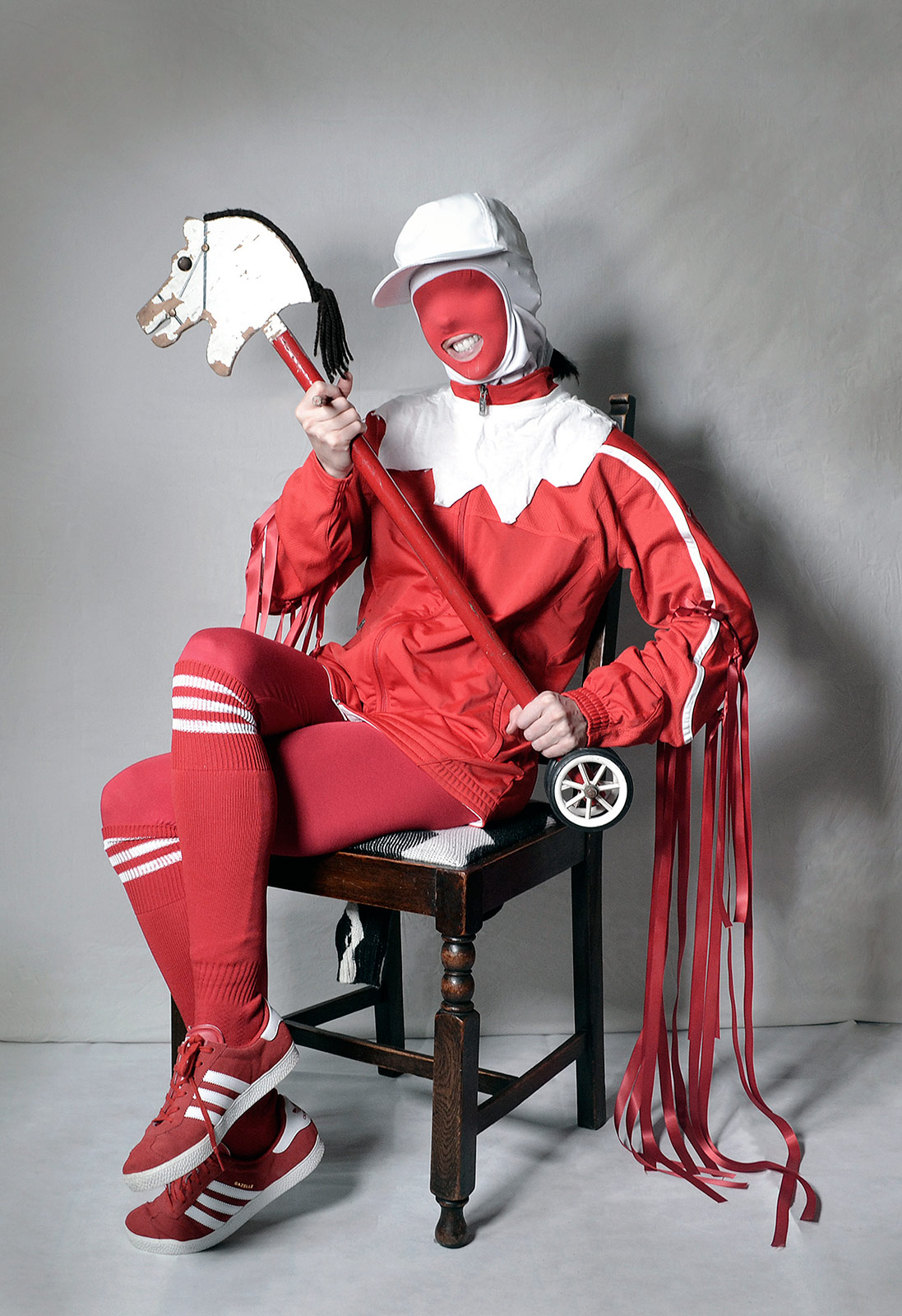 It is known for being the annual festival for adventurous music. The ninth edition of Rewire is taking place in The Hague (The Netherlands) from March 29 to 31. It upholds their tradition of presenting multidisciplinary crossovers and forward-thinking artists who push boundaries and intervene across a wide range of musical outputs. It materializes through an extensive program that encompasses not only concerts but also screenings, talks and workshops.
To rewire ideas of what music and performance are today is what this non-profit festival stands for. By showcasing an extensive line-up filled with electronic music, neo-classical, new jazz, experimental pop and sound art, this Rewire edition results in a promising compilation that reflects the ever-changing form of its genres and brings this festival to the forefront of the alternative music scene.

This festival also includes several thematic focuses and context programs that make a connection between the musical, cultural and social panorama. Festival lovers will be pleased with the diversity of concerts, club nights, talks, screenings and workshops that are going to take place in various venues throughout The Hague, including old factories, pop-up venues, churches and theatres.

Before diving into the music program, Rewire 2019 presents Instrumental Shifts and Staging Sound, two programs that explore the artistic developments on show. The first analyses the rapidly changing technologies and how these affect today’s creative scene, while the second examines the translation of musical material into performance and the pursuit of ever-evolving directions, which bring new sonic collaborations along. On Staging Sound, it highlights the newly commissioned piece for sound, light, kinetic objects and performance presented by the British electronic artist Mark Fell.

The renowned artist for constantly pushing his practice into new territories Nicolás Jaar is globally debuting with his first solo live/DJ performance at Paard on Saturday, March 30. The Chilean-American musician and composer’s performances push the notion of club music into hypnotic, new territories and display the possibilities of his sonic explorations. Jaar is also presenting a showcase of his Other People label at Rewire 2019, which will introduce Patrick Higgins, Lucrecia Dalt & Alessandra Leone, Pierre Bastien & Tomaga, John Bence and vtgnike. On Sunday, March 31, Jaar’s second performance at the festival takes the stage as Nicolás Jaar & Group. The artist will be accompanied by guest musicians for a live performance on a new work for piano, saxophone and electronics at the Grote Kerk.

You probably know him for his groundbreaking video works for Björk, FKA Twigs and Arca. The Japanese-Canadian visual artist Jesse Kanda recently expanded his artistic practice into the realms of electronic music as Doon Kanda. On Saturday 30, he will be presenting a rare live performance composed of new work as well as material from his recent extended plays.

Echoing the connection between the musical and social panorama, on March 29, the British performer artist, composer, and producer Gazelle Twin offers a deconstruction of English identity and the obscure relationship between past and present through her new album, Pastoral. On her world tour, the exploration of dystopian themes through industrial pop and electronics and unconventional live performances serve as an absurd reflection of our mad times.

More words wouldn’t make any justice to the bright festival line-up that boasts over fifty performances that disrupt the current status quo, so you better head to the Netherlands to enjoy them.
The Rewire festival will take place from March 29 to 31 in different venues of The Hague, Netherlands. To check the details, please visit the website. 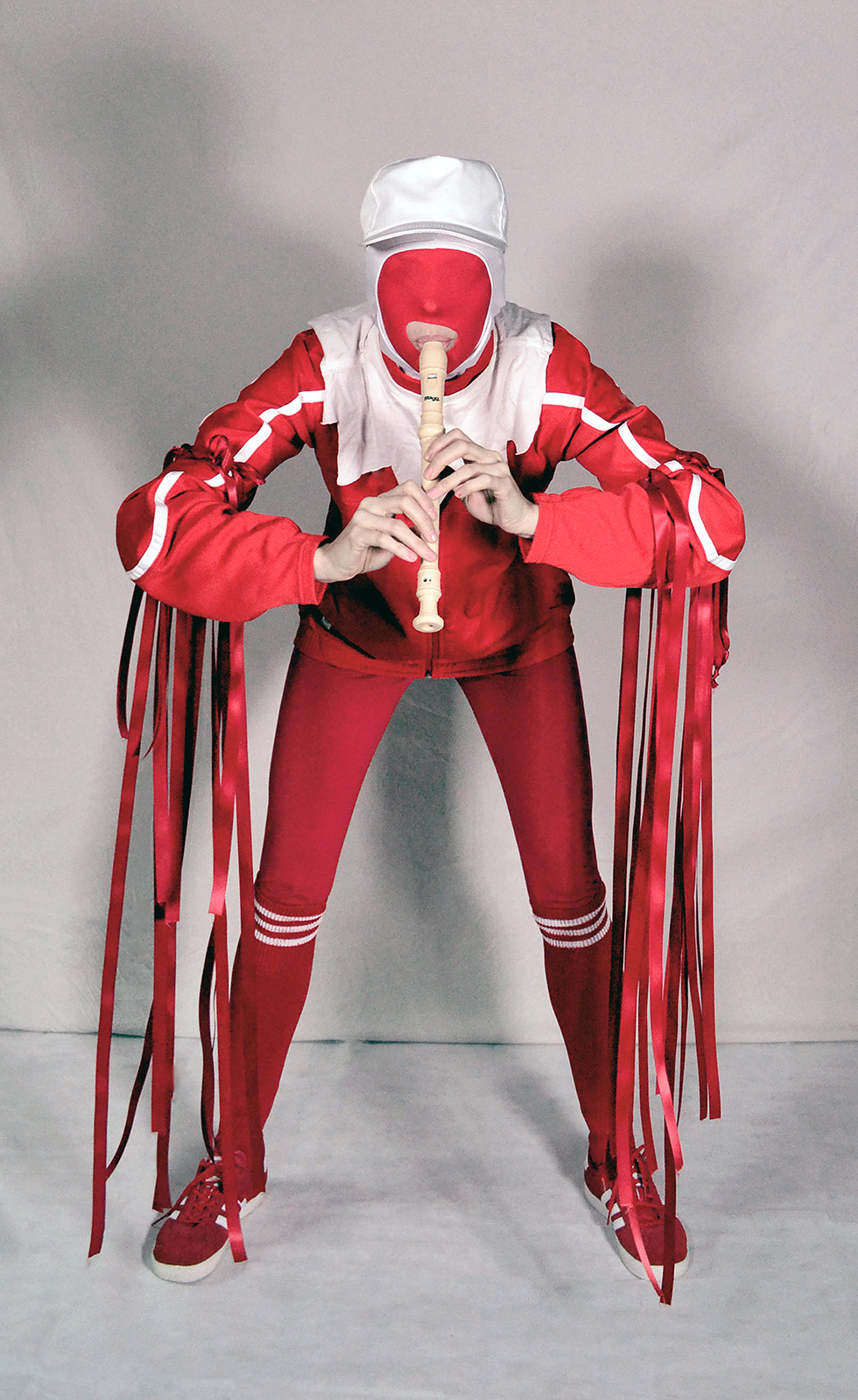 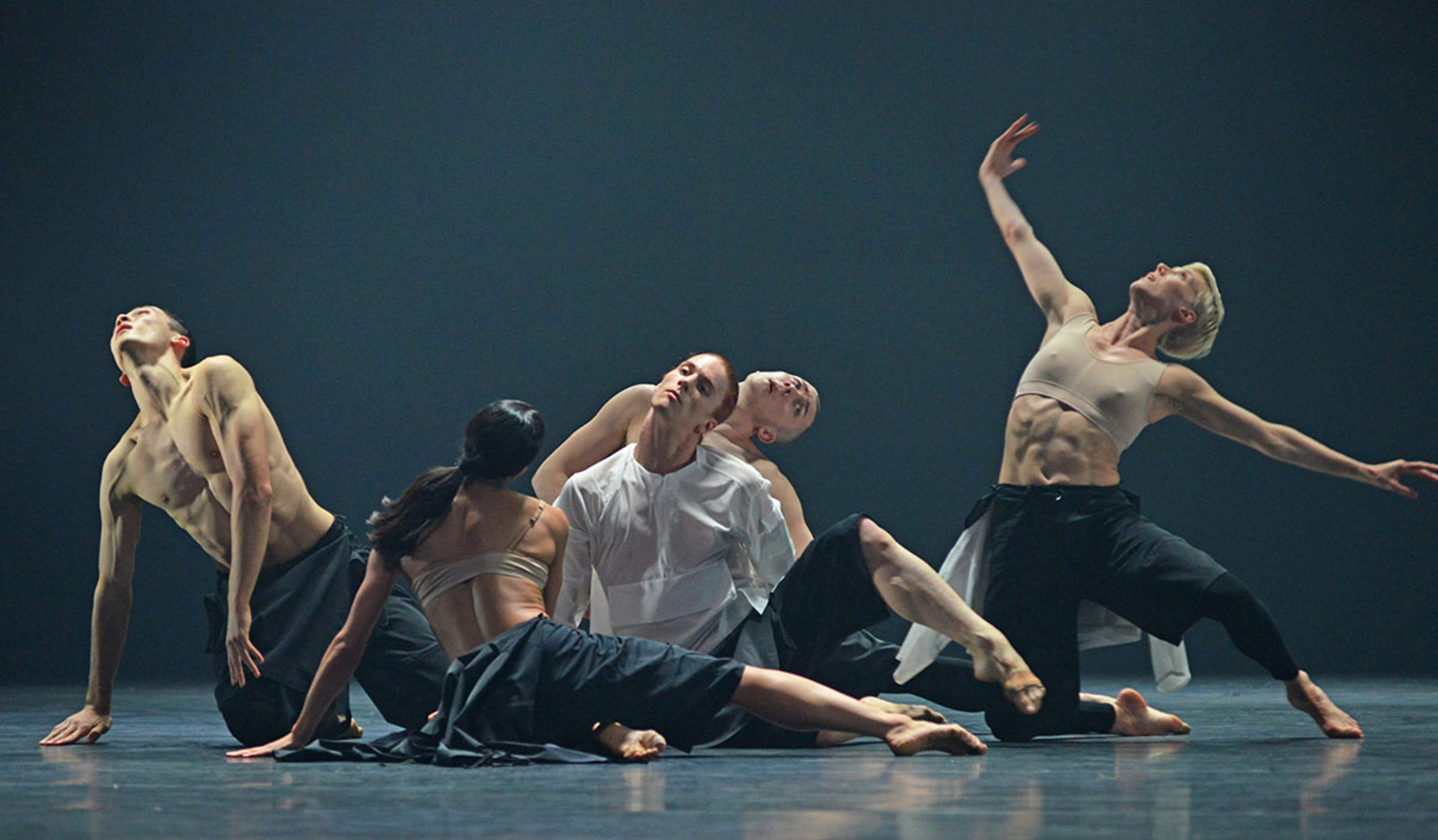 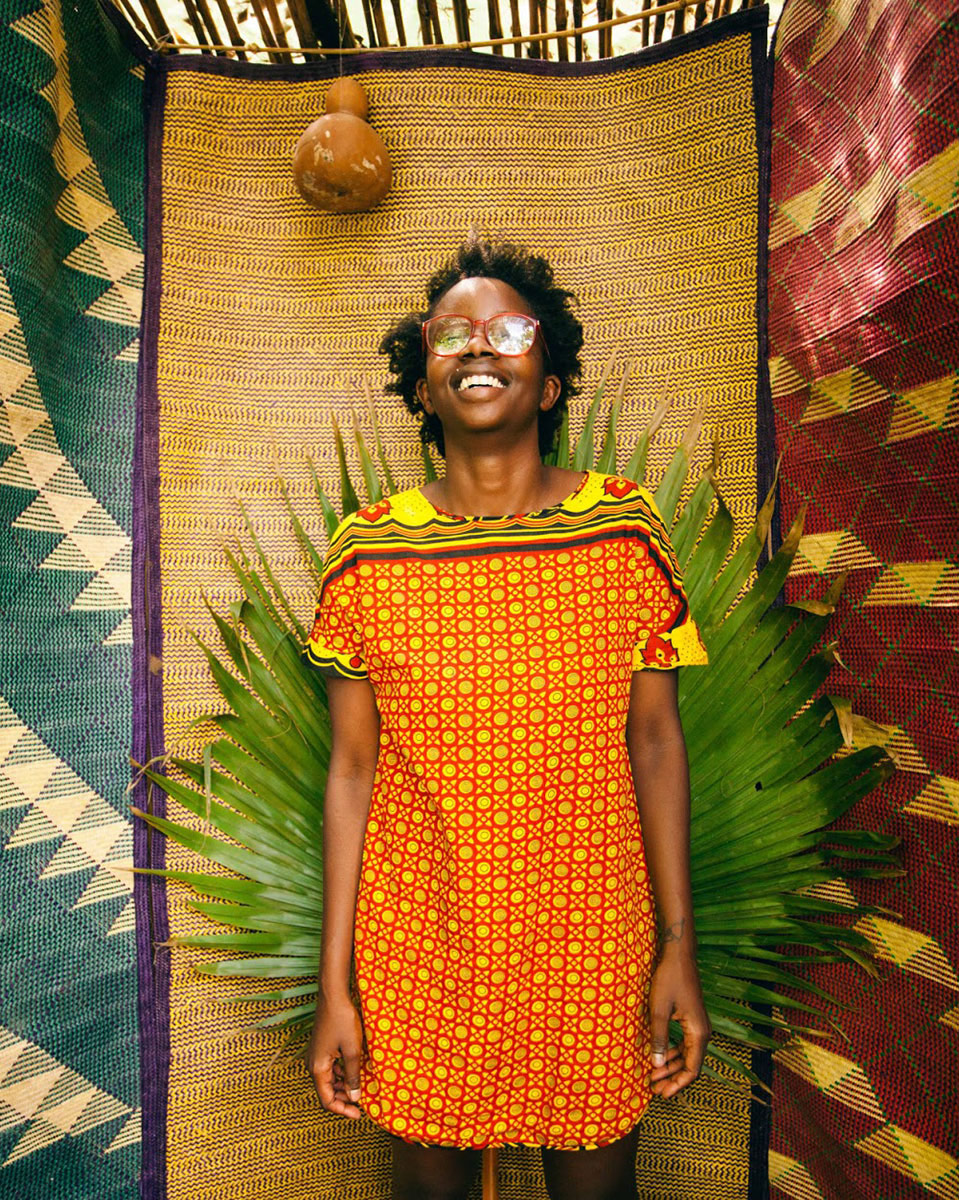 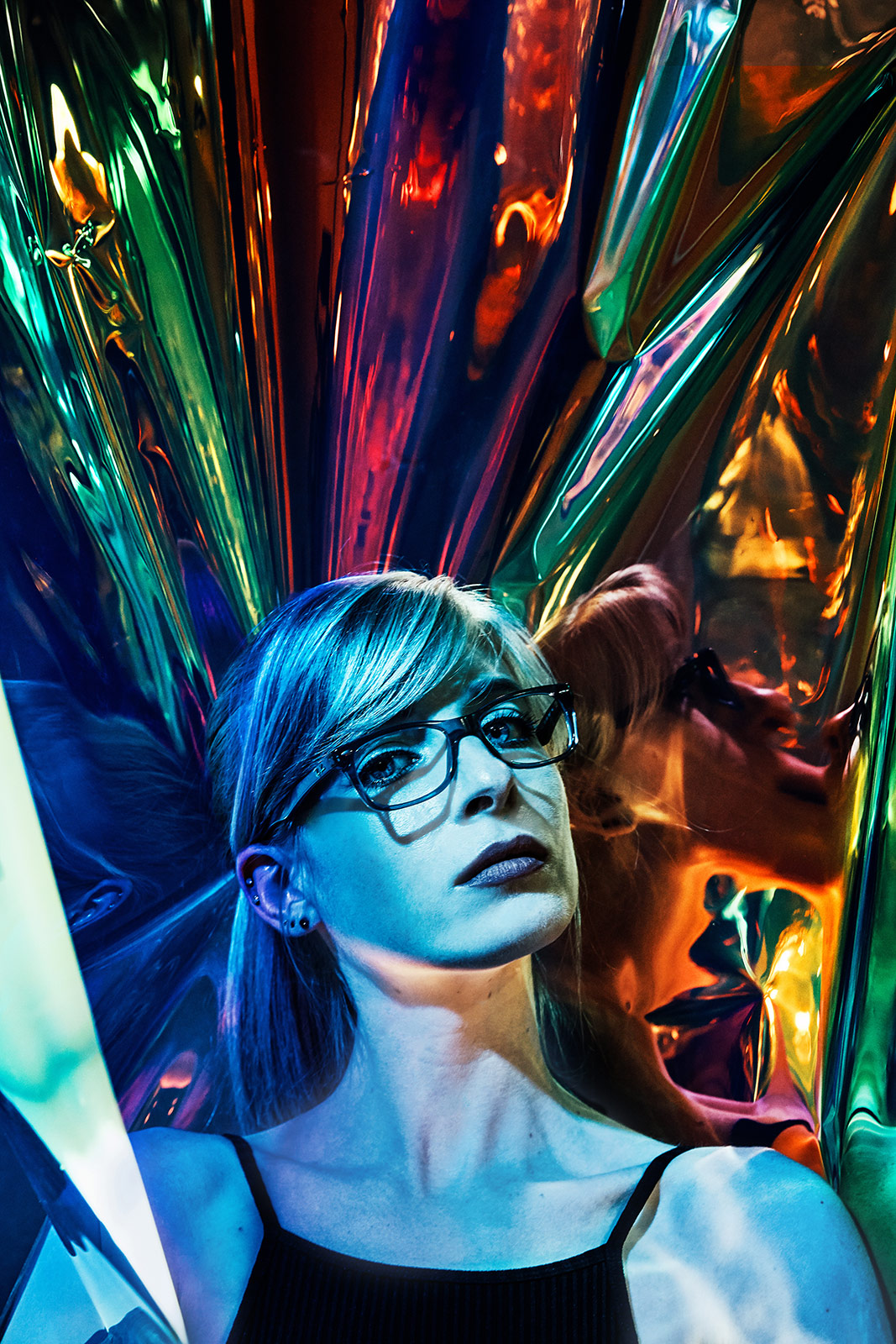 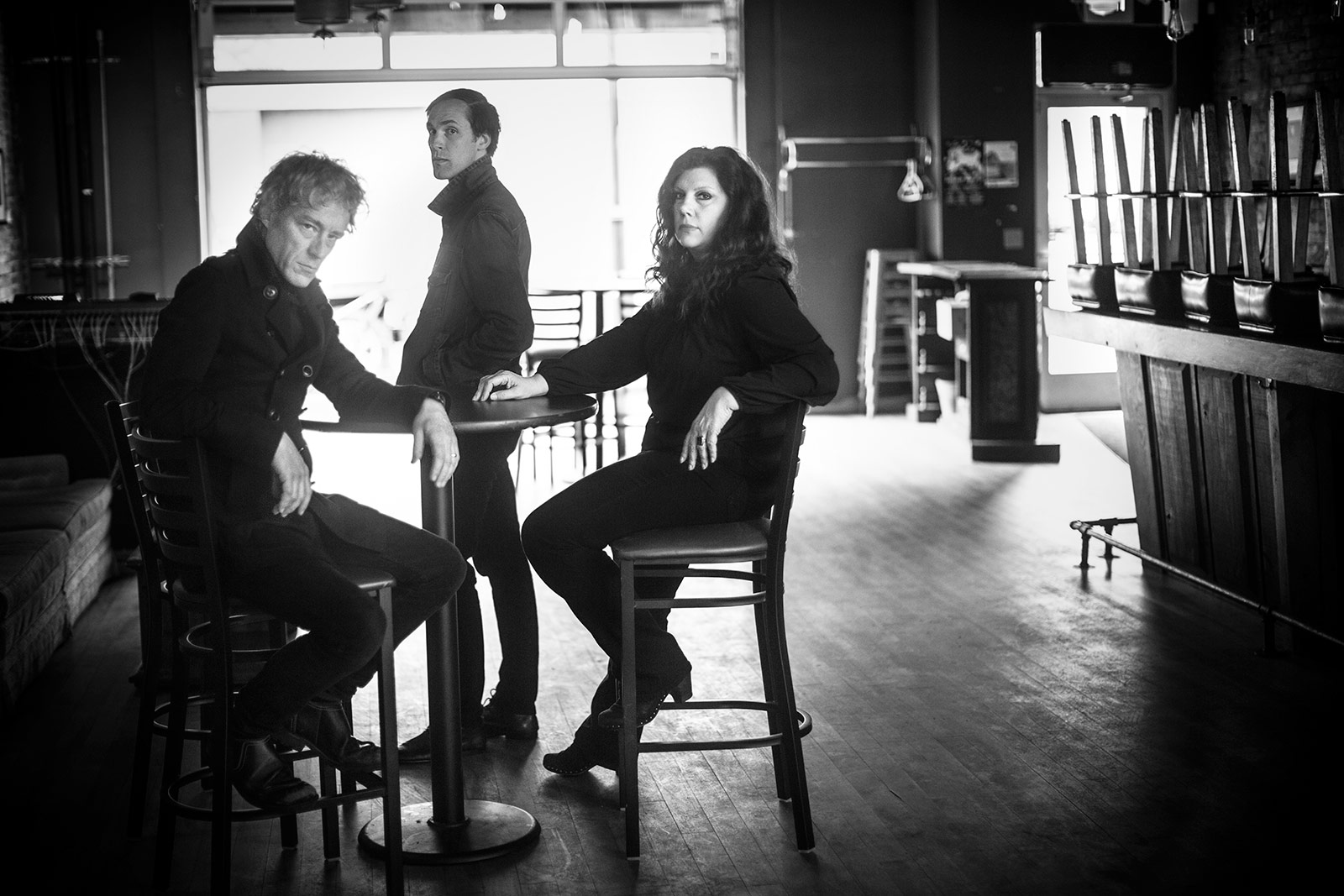 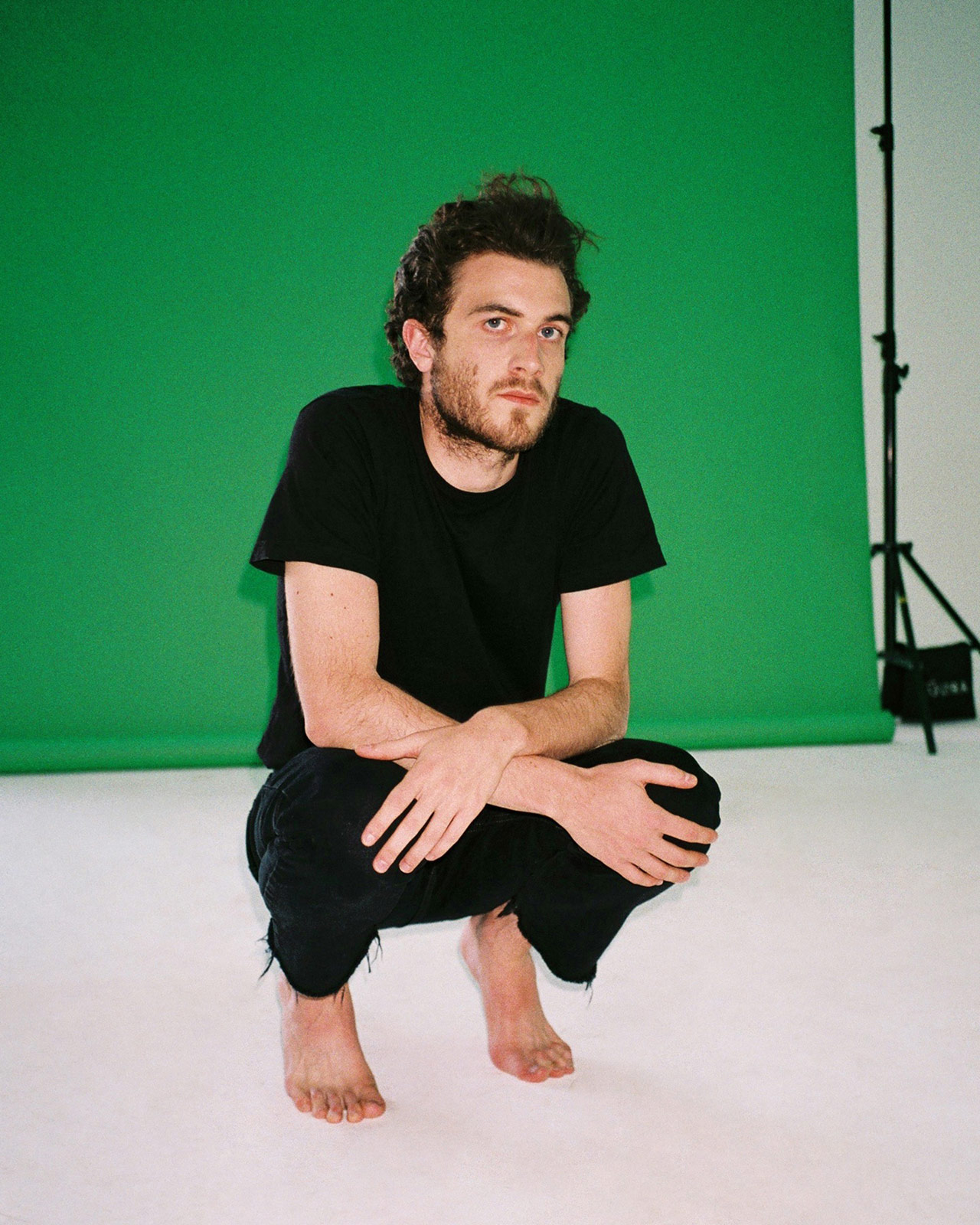 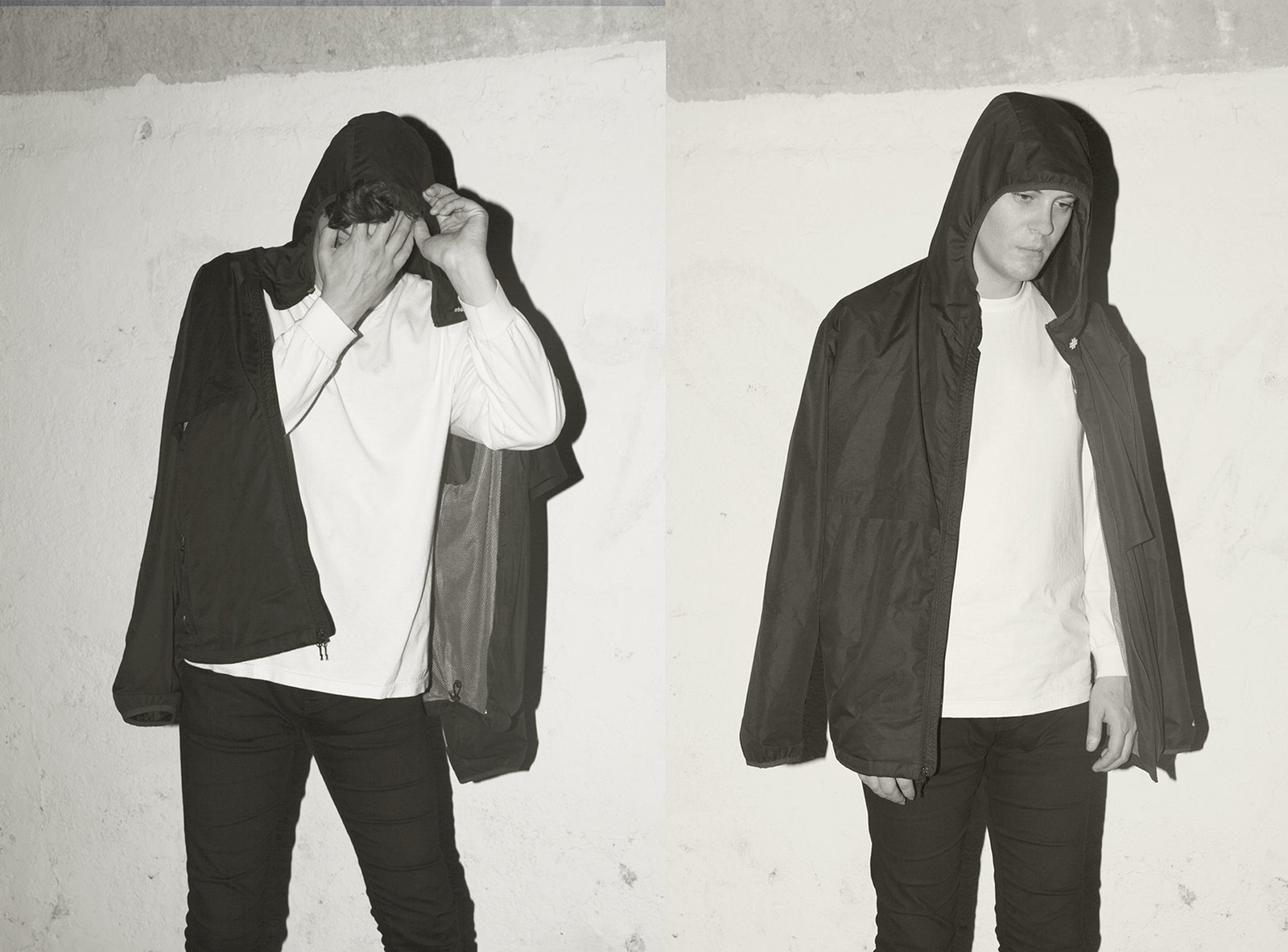 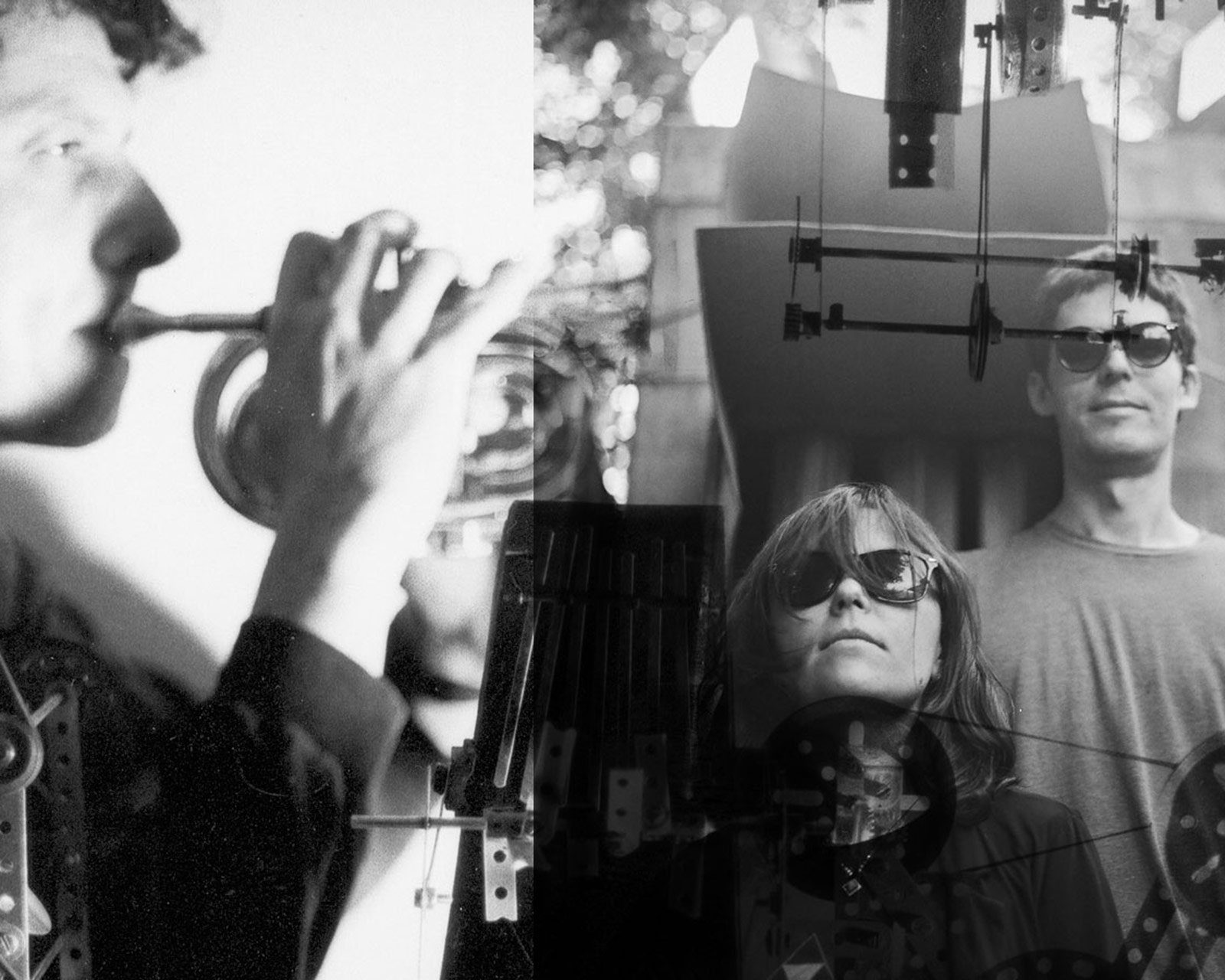 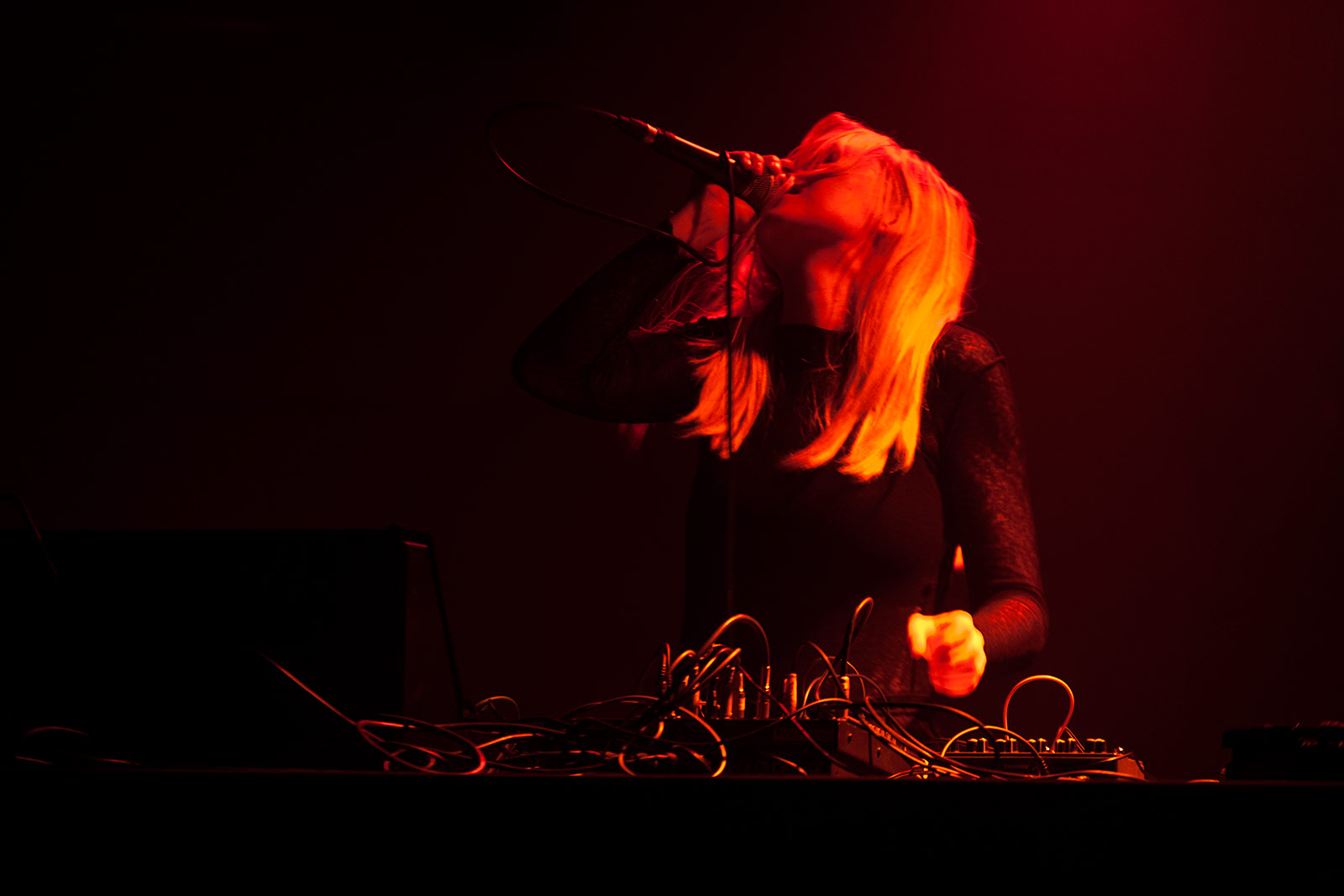 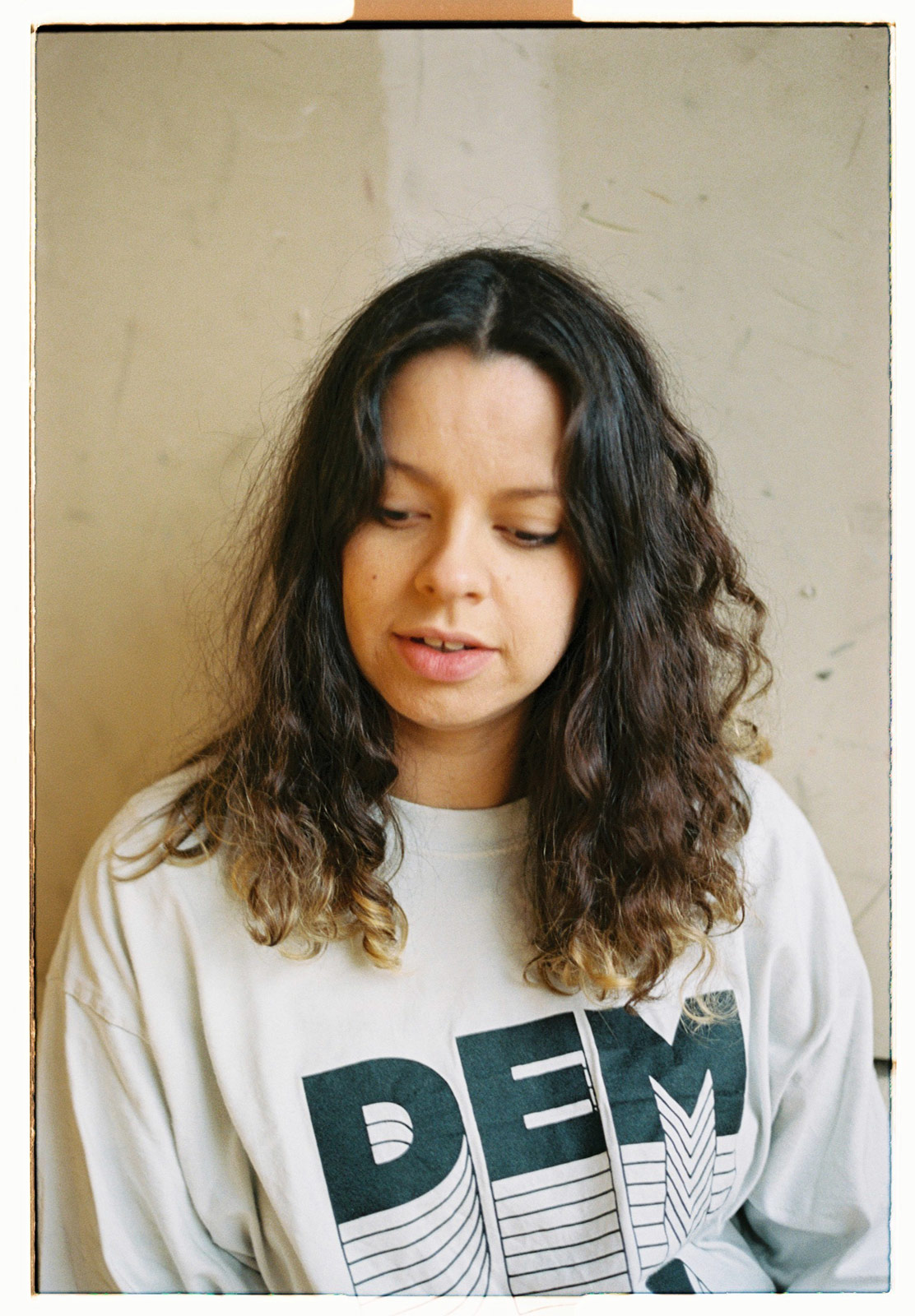 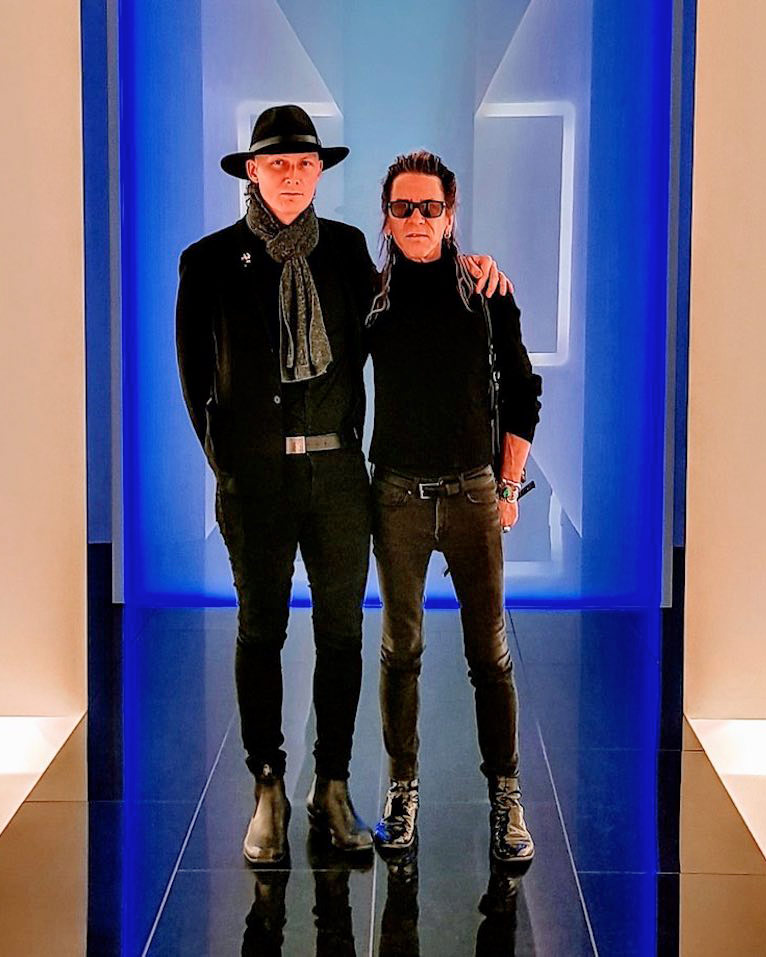 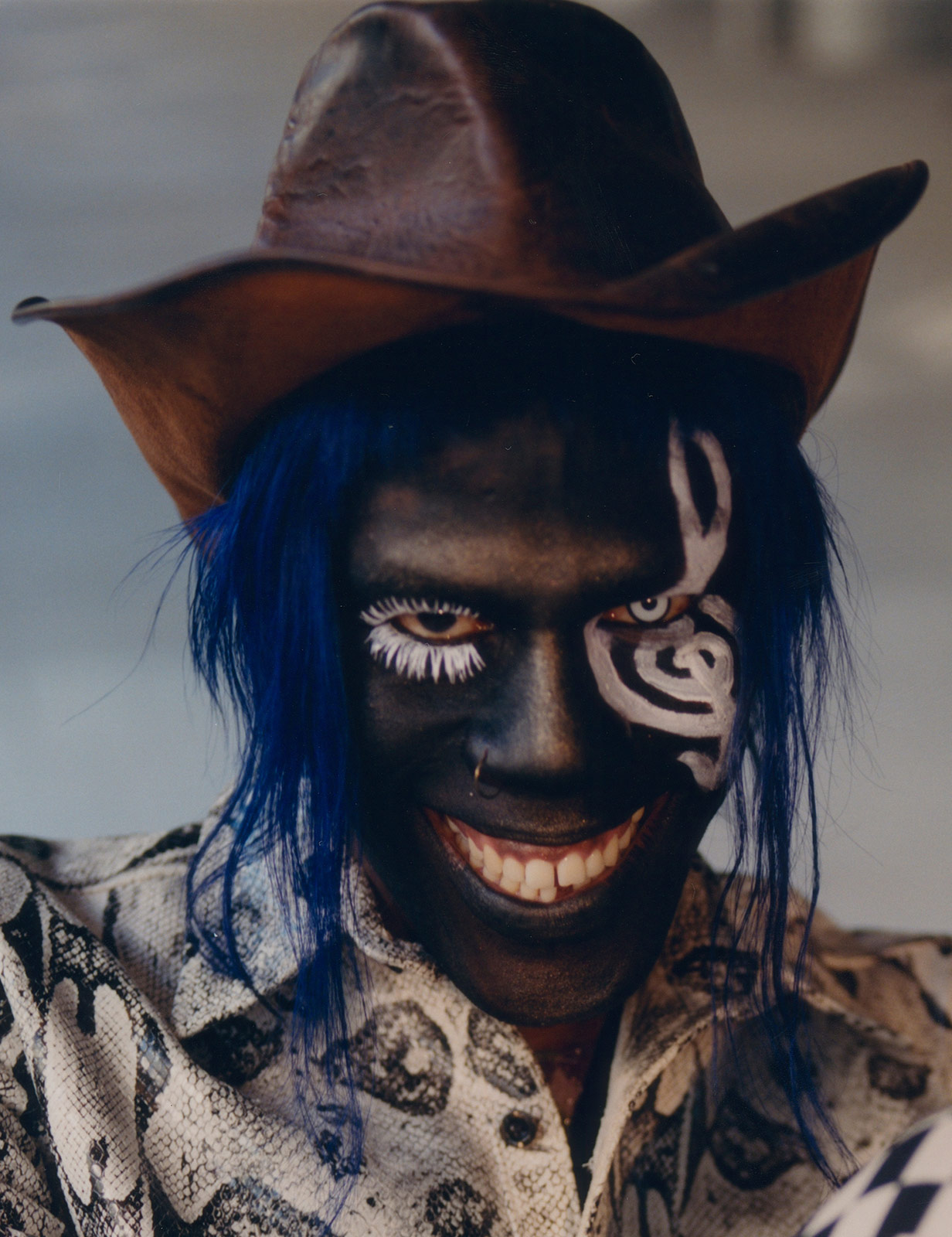