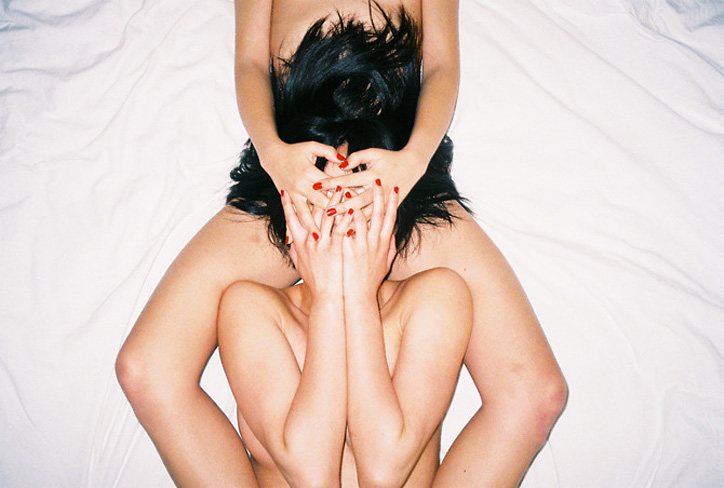 Enigmatic, unorthodox and provocative Ren Hang’s work opens up a sensitive discourse into China’s current underground youth subculture. However ​,​ the risk of creating art comes with a price where he has faced arrests and sent China into waves of shock whilst managing to captivate the world with his avant-garde work.

A country that thrives on its nationalistic pride, China is quite conservative when it comes to celebrating and exposing a younger generation of artists (and more to come.) Considered by his own government as a radical and provocative artist, Ren Hang is a poet and photographer who captures still images of various people in scenarios that depict them in unworldly and surreal settings. In most of his photographs, Ren embraces and pushes the human body to its ultimate, breaking all boundaries of what it can achieve or be, involving nudity, contortion and exploring sexual fetishes and fantasies. His photographs are captivating because they contain two contradictory personalities to them, one being sexual and almost unnecessary but the other being playful, innocent and entertaining.

The subjects are naked in his work, as he believes people enter the world naked and that is when they are most genuine. Although he directs the shoots, the process of his shoots occur very organically as he doesn’t allow for any planning beforehand. He allows himself to be inspired and uncontrolled by his thoughts whilst on set which can explain the sculptural crudeness in his photos.

Openly discussed sex is a taboo in China and Ren wants to challenge and overcome all odds with his work in a still largely conservative society. His work can be seen as provocative due to the excessive amounts of nudity, but behind the nudity lays a sense of purity and rawness that he exposes of the human form and soul. Due to the suggestive nature of his photography he has been banned by galleries, reported to the police and arrested by the Chinese authorities. His website has been shut down a number of times due to the constant harassment he faces of people reporting his work. However that has not stopped Ren Hang from exhibiting his works internationally in Europe and from publishing his photographs, featuring in his first book his work from 2009.

Ren’s work opens up an international debate which explores sex as a theme, challenging it as a social stigma and the essence of the human form and questioning society’s standards as to why it is something to be ashamed of rather than celebrated. 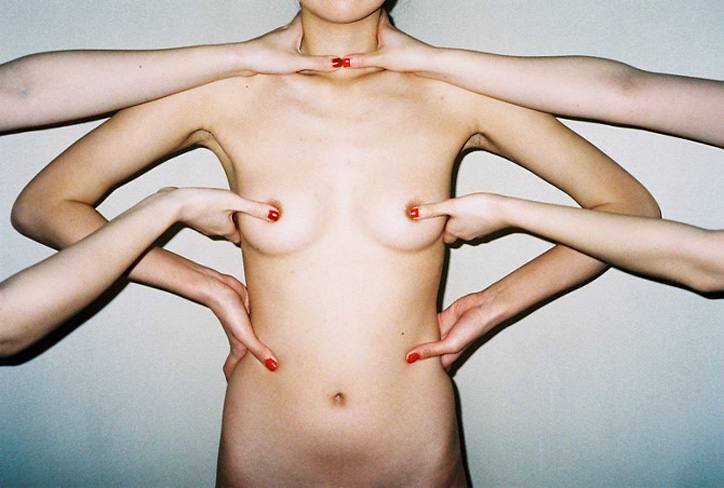 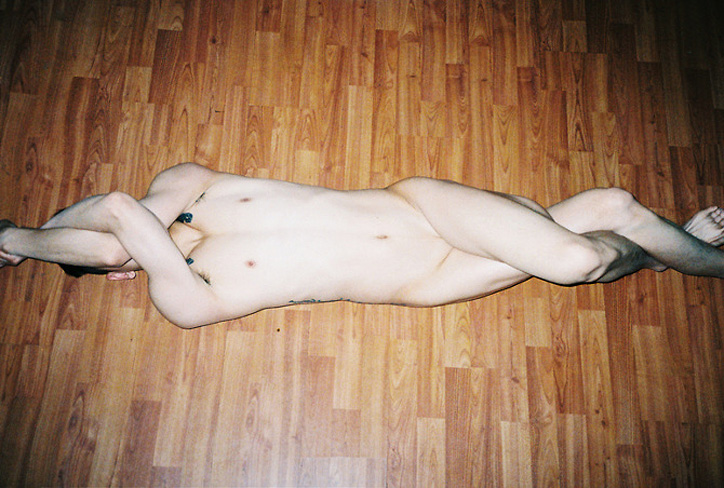 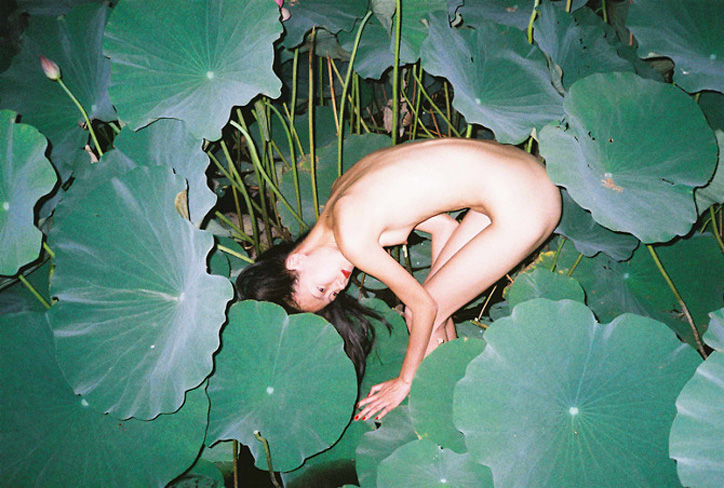 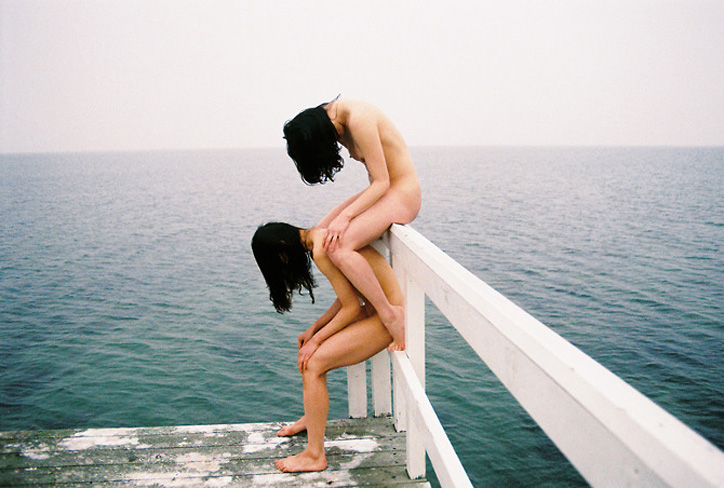 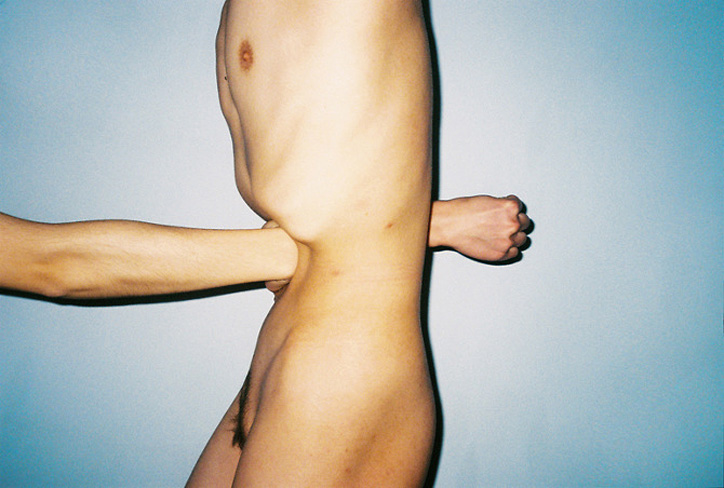 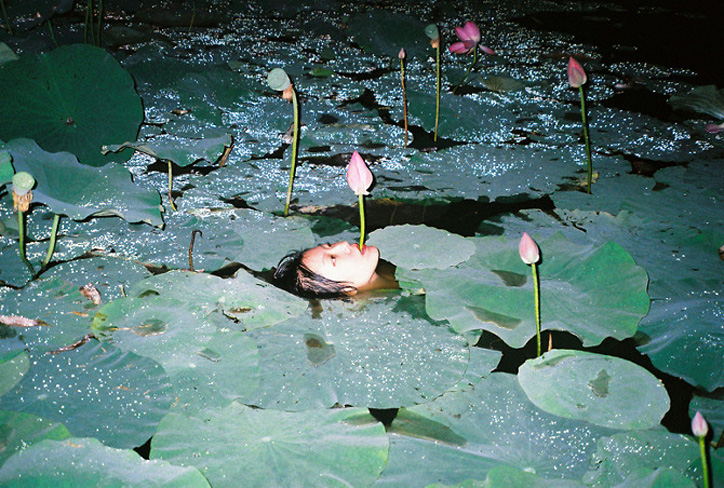 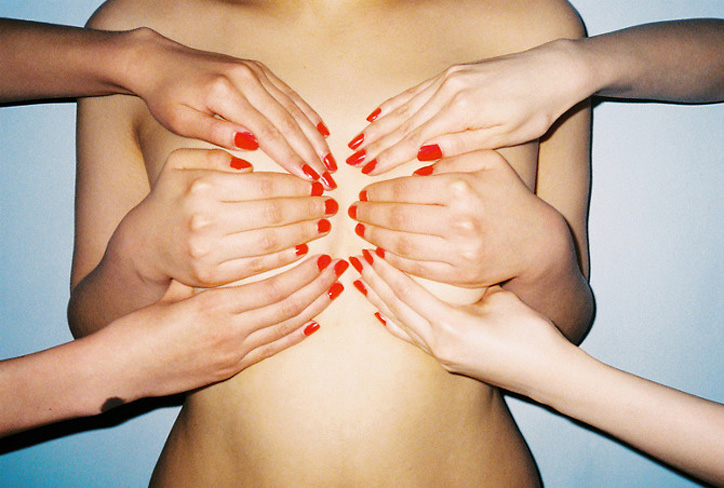 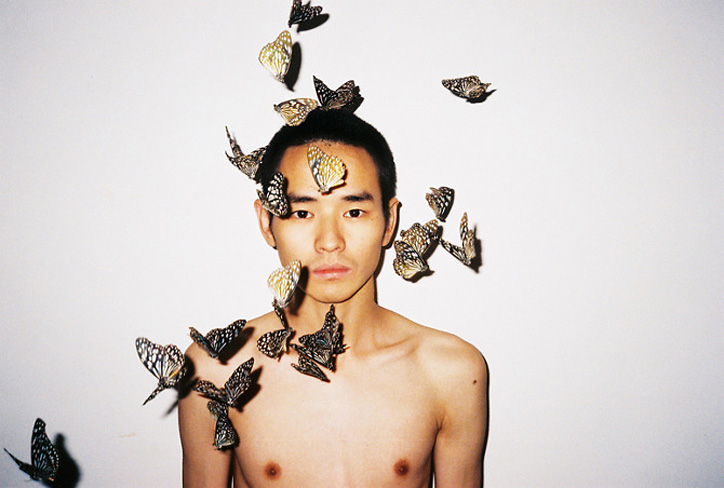 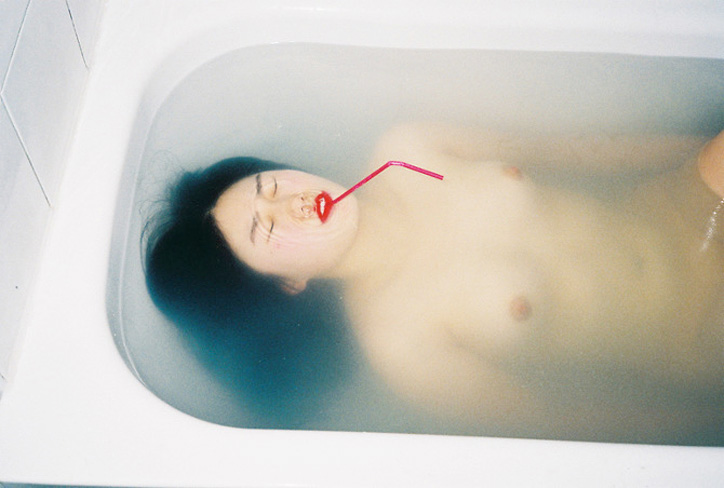 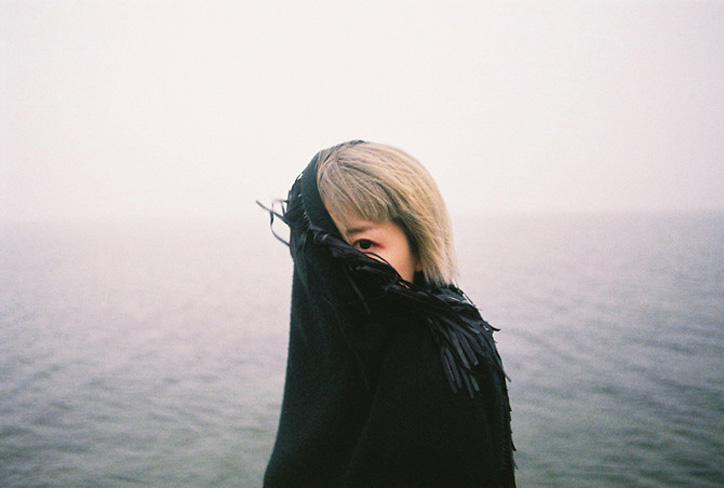 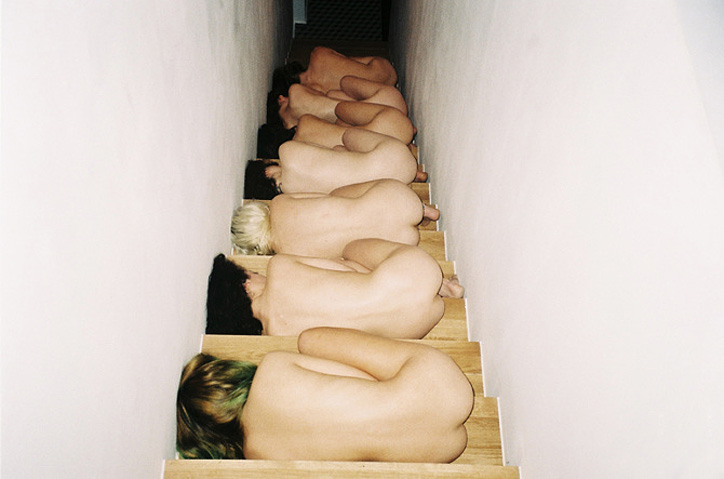 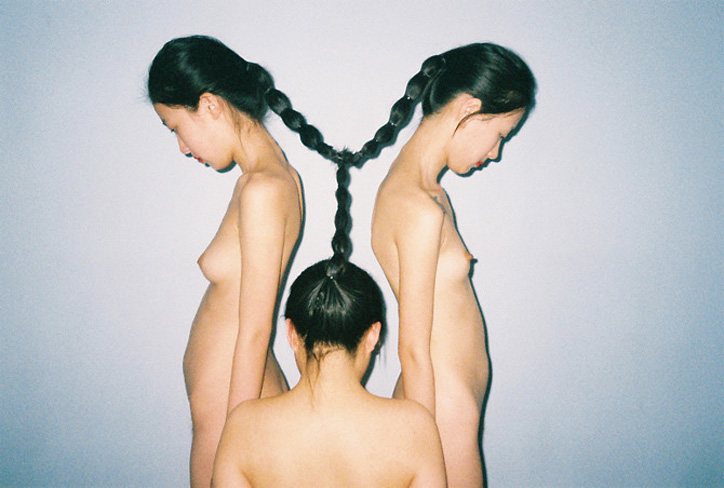 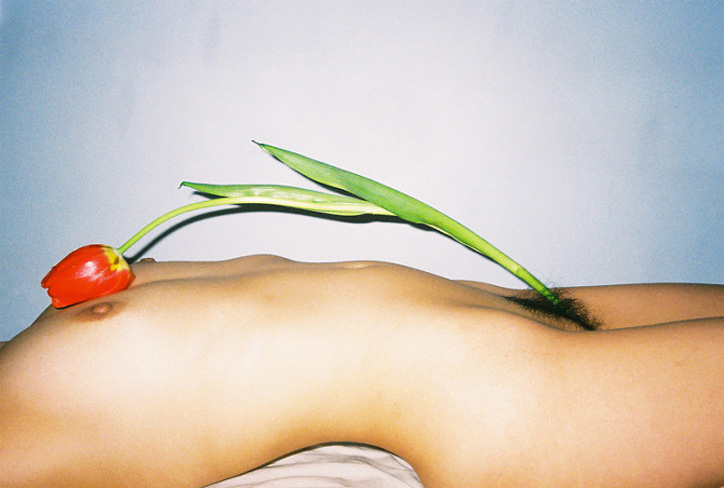 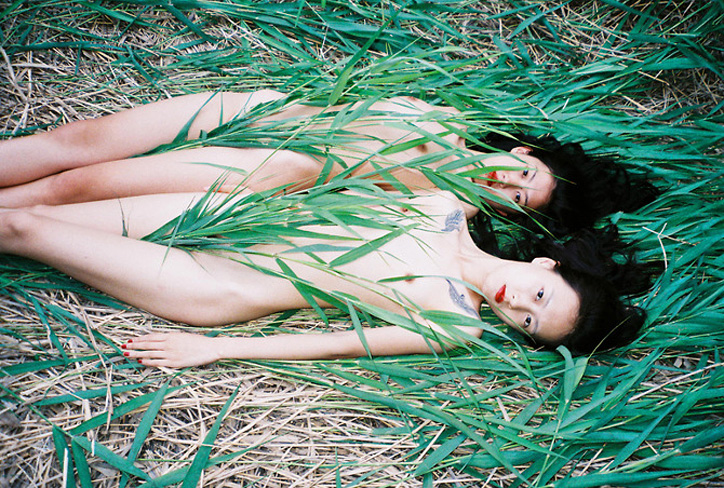