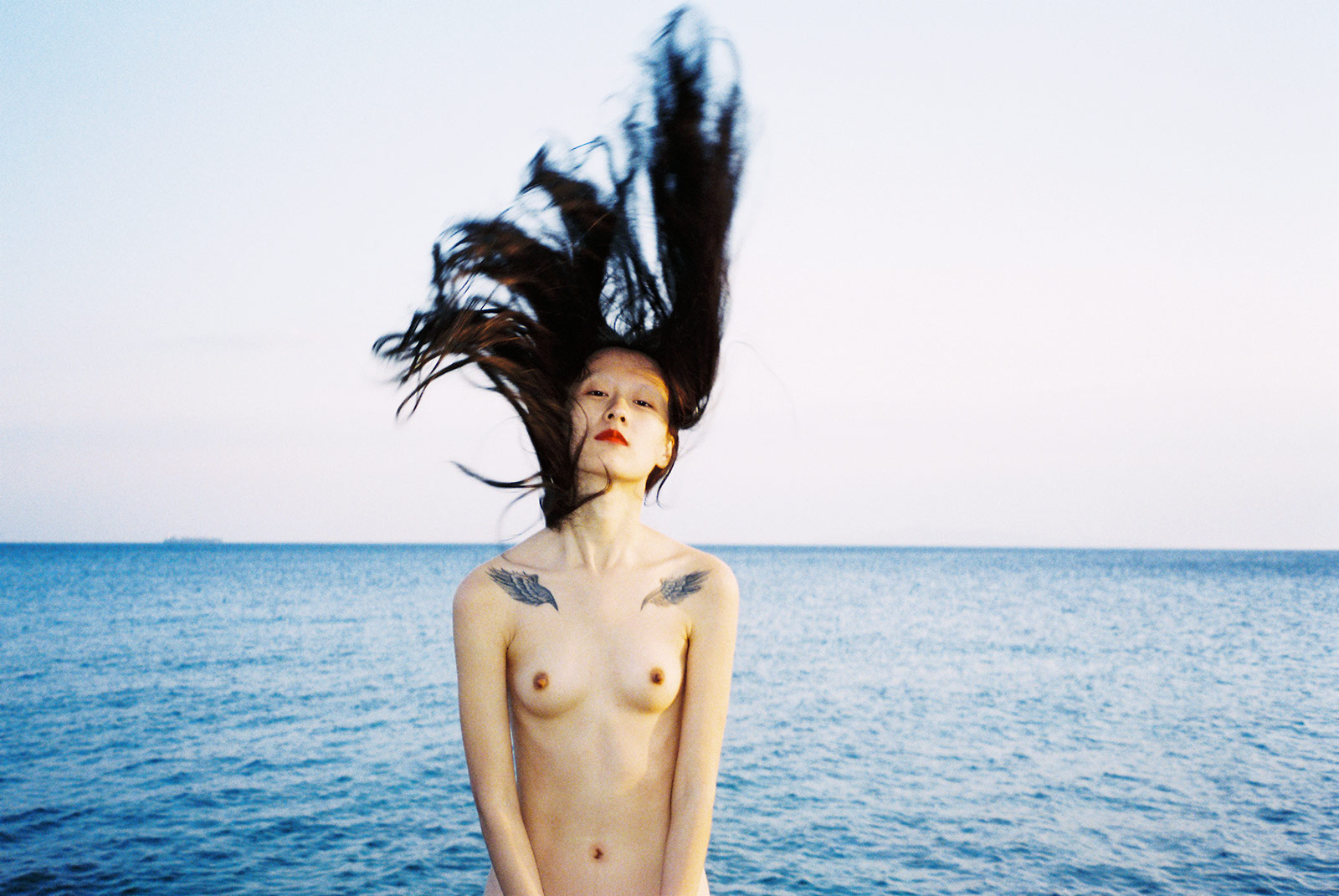 Born in the city of Chang Chun (China), this photographer takes explicit and direct pictures, disregarding taboos. Ren Hang’s work is closely linked to eroticism and the emotional and vivid element of the skin. Winning the Third Annual Terna Prize for Contemporary Art in 2010, he has shown and published his work both in China and abroad, and now his second monograph is coming to light. “Athens Love” is a compilation of the pictures he took during his stay in the Greek capital last spring. We tell you how, when and where to see it.
He has sometimes stated that he feels the real nature of people through their naked bodies, and he doesn’t distinguish between genres when photographing. Besides, the inspiration comes to him when the camera is in his hands – that is, when working. Athens Love affirms Ren Hang’s habit of taking pictures of his friends, but in this occasion he does it in a setting as widely pictured as unknown: Greece. In particular, the cities of Athens and Attica during April 2015. There, between mountains, coasts and huge blooming cactus, Hang stops the time with his camera, capturing naked bodies in harmony with the natural environment around them. The result portrays the usual Ren Hang look, but with renewed sensations behind the snapshots.
The book –with a hard cover and A4 sized– has 68 pages in which the photographer takes the viewer with him on his personal trip; exuding good composition and colour, energy and freedom, and distance from China's censorship – not only physical, but visual too. You can attend the signing event at Dashwood Books on March 25.
This last work by Ren Hang will be released in New York's Klein Sun Gallery, on the occasion of the exhibition Athens Love, to be shown from the 24th of March to the 30th of April. 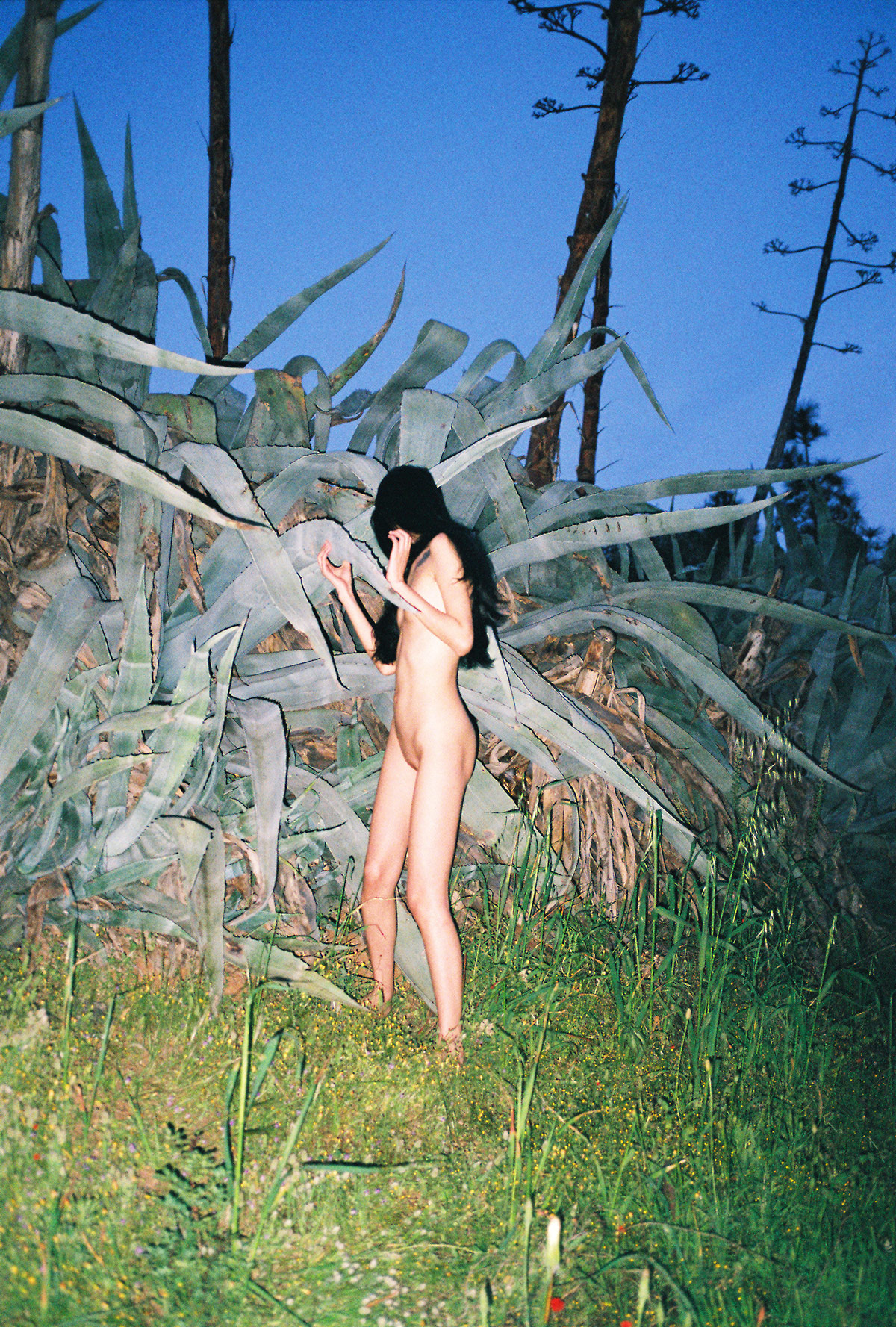 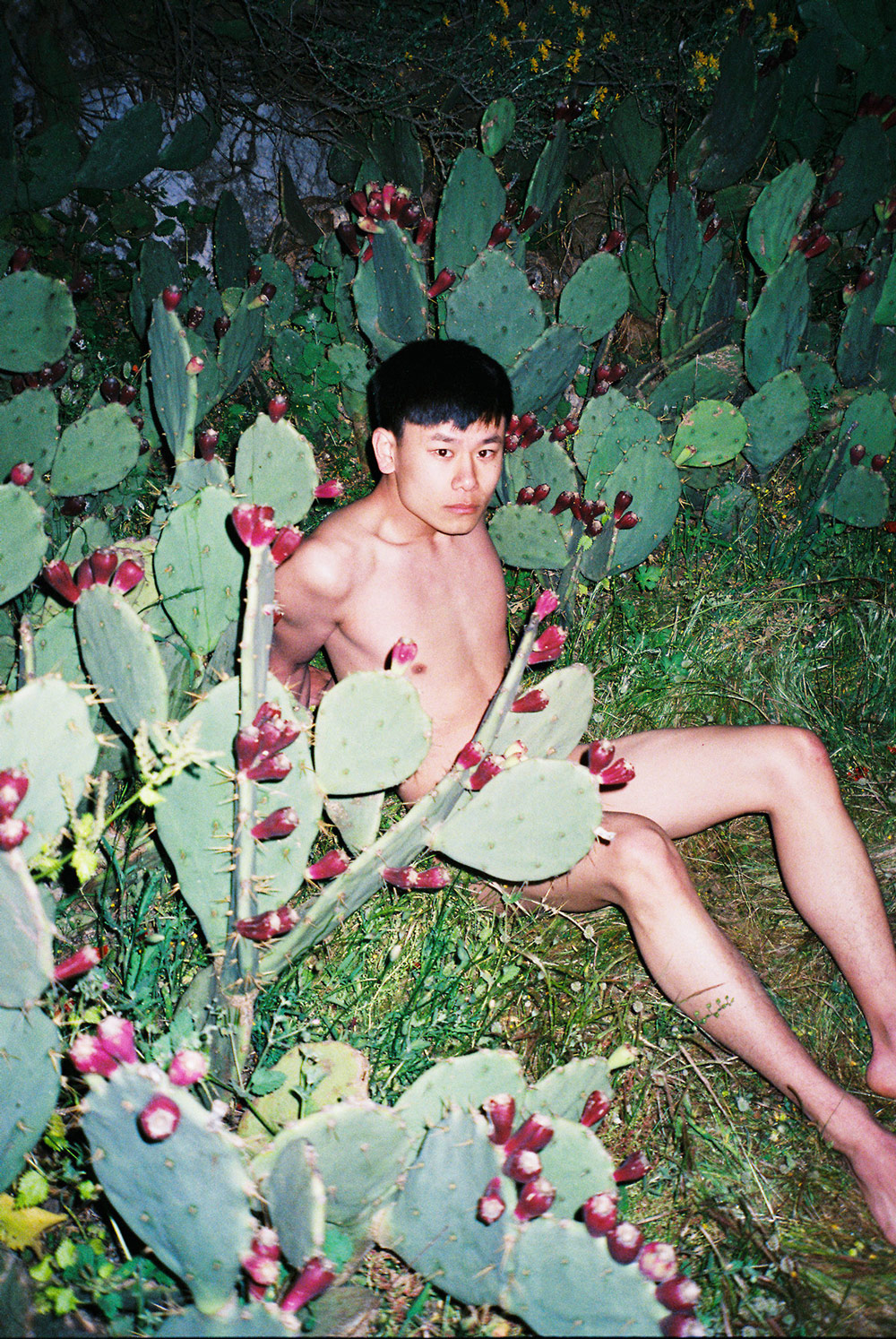 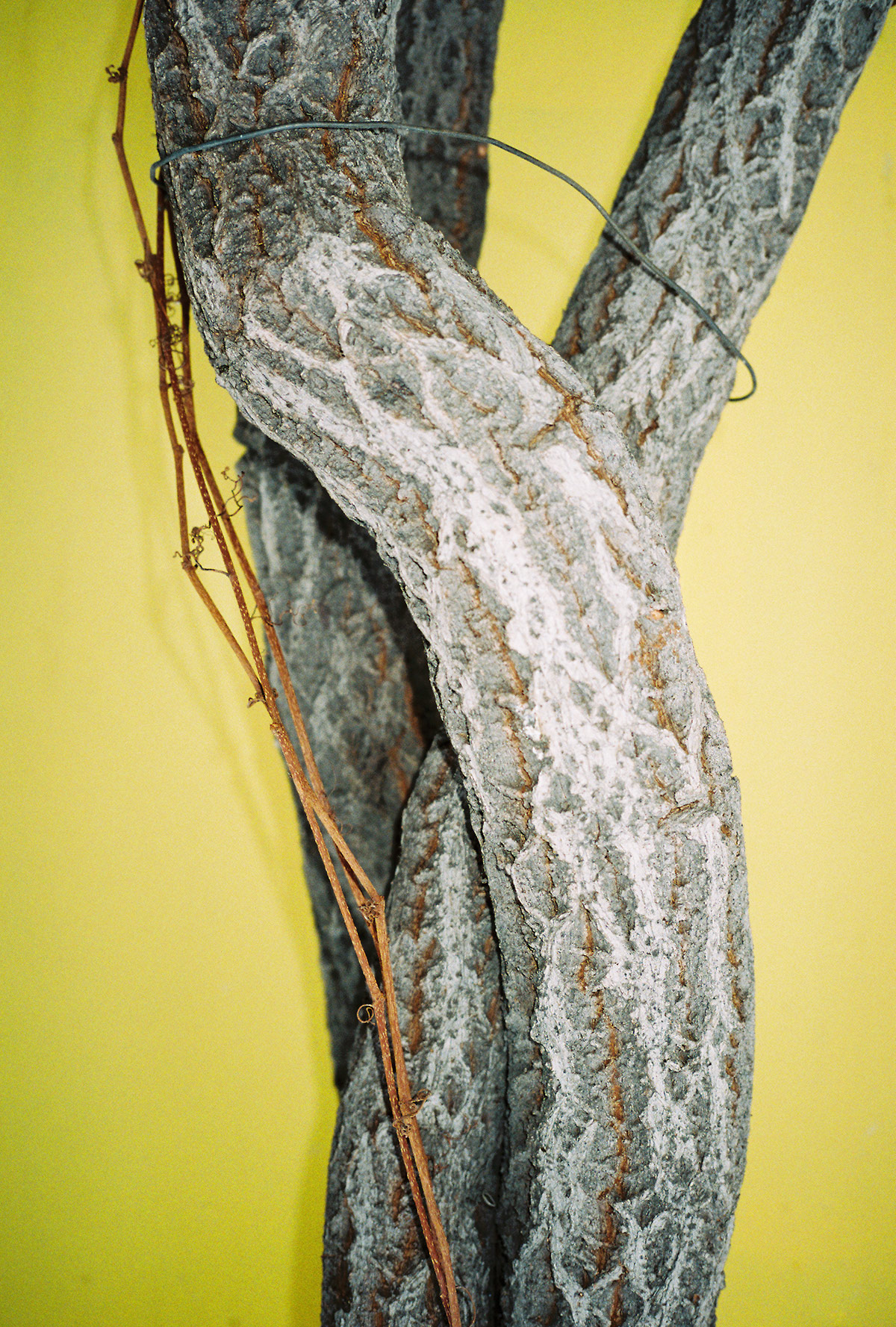 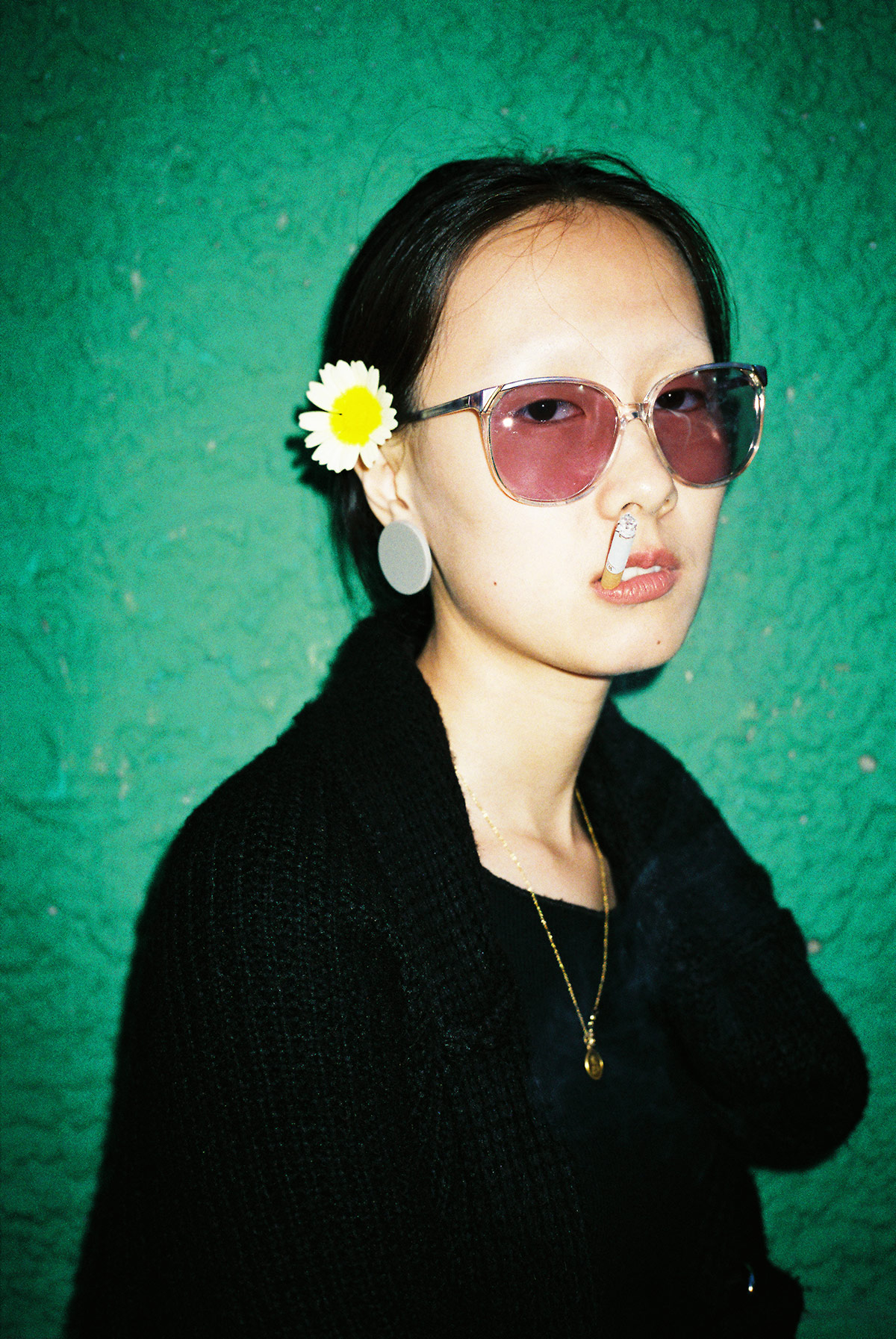 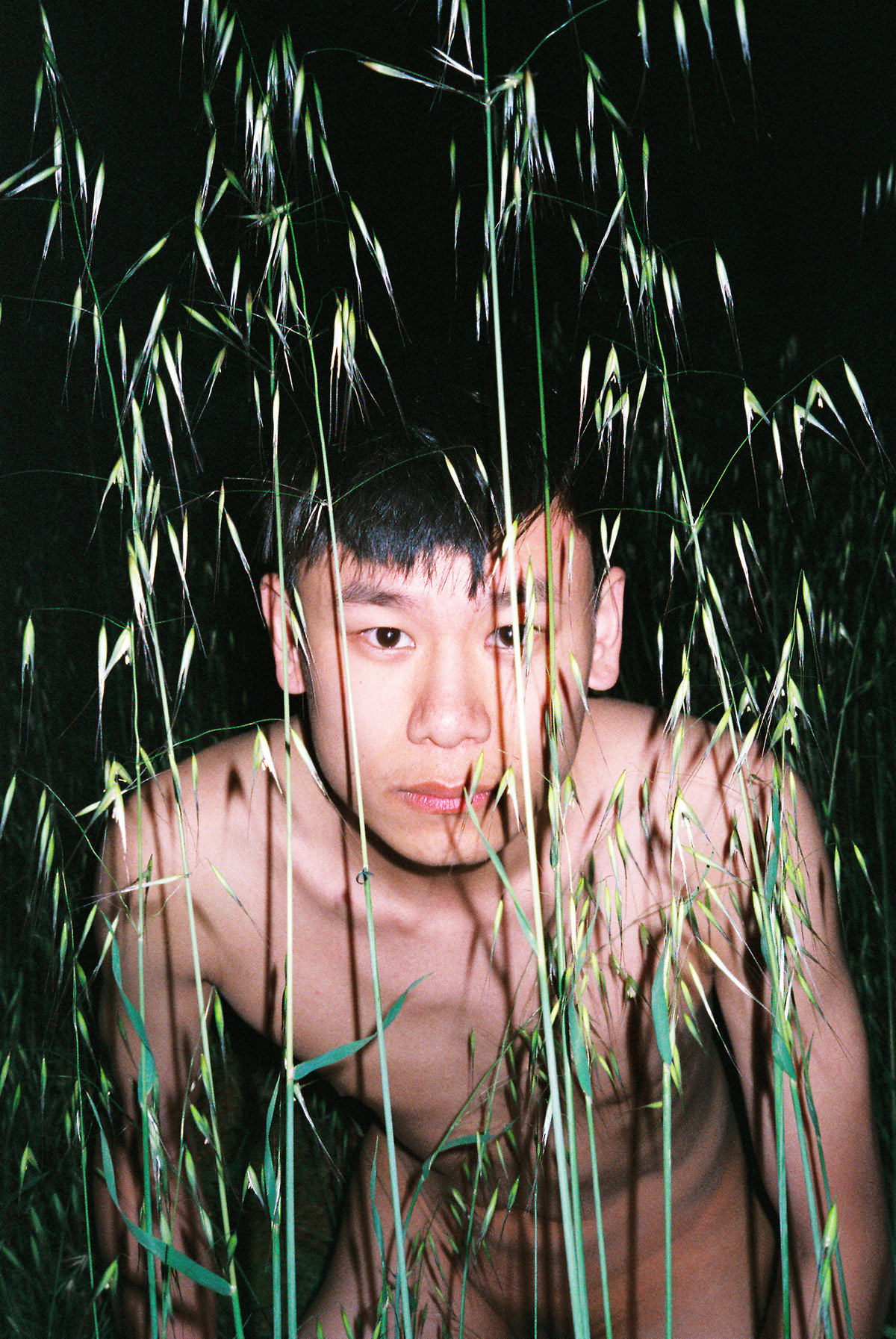 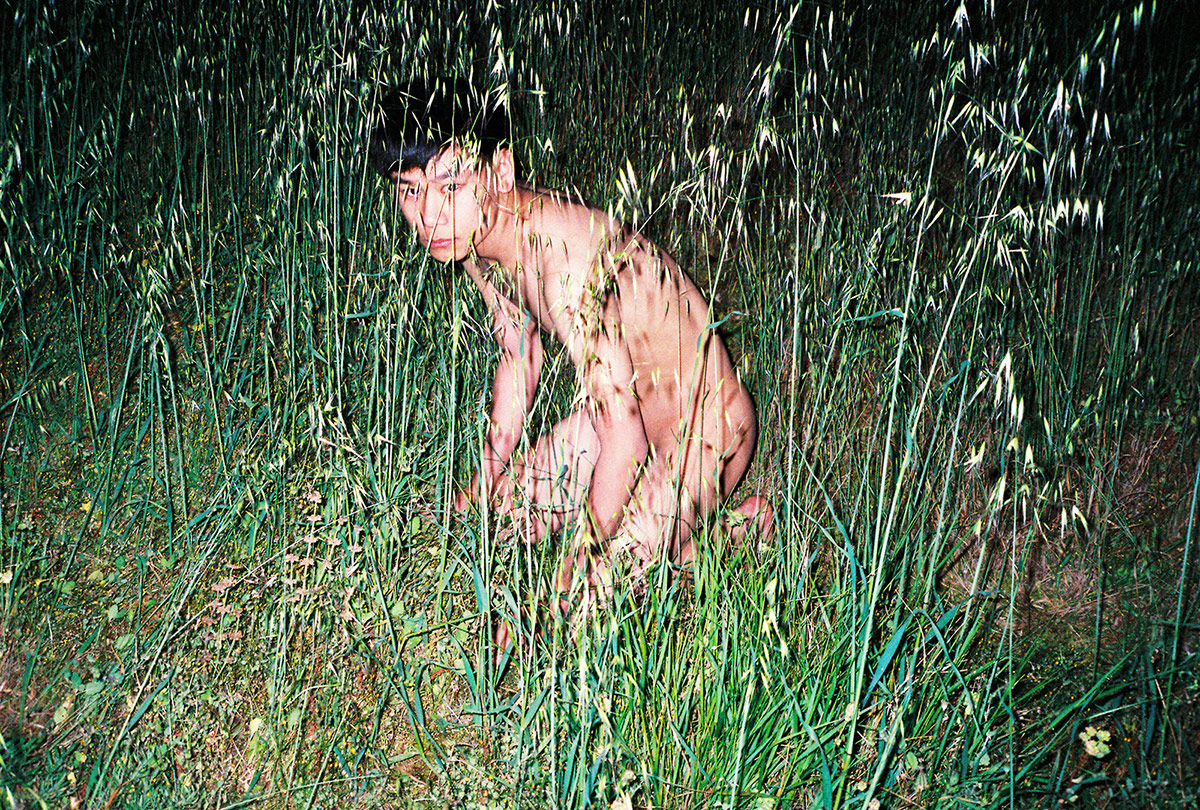 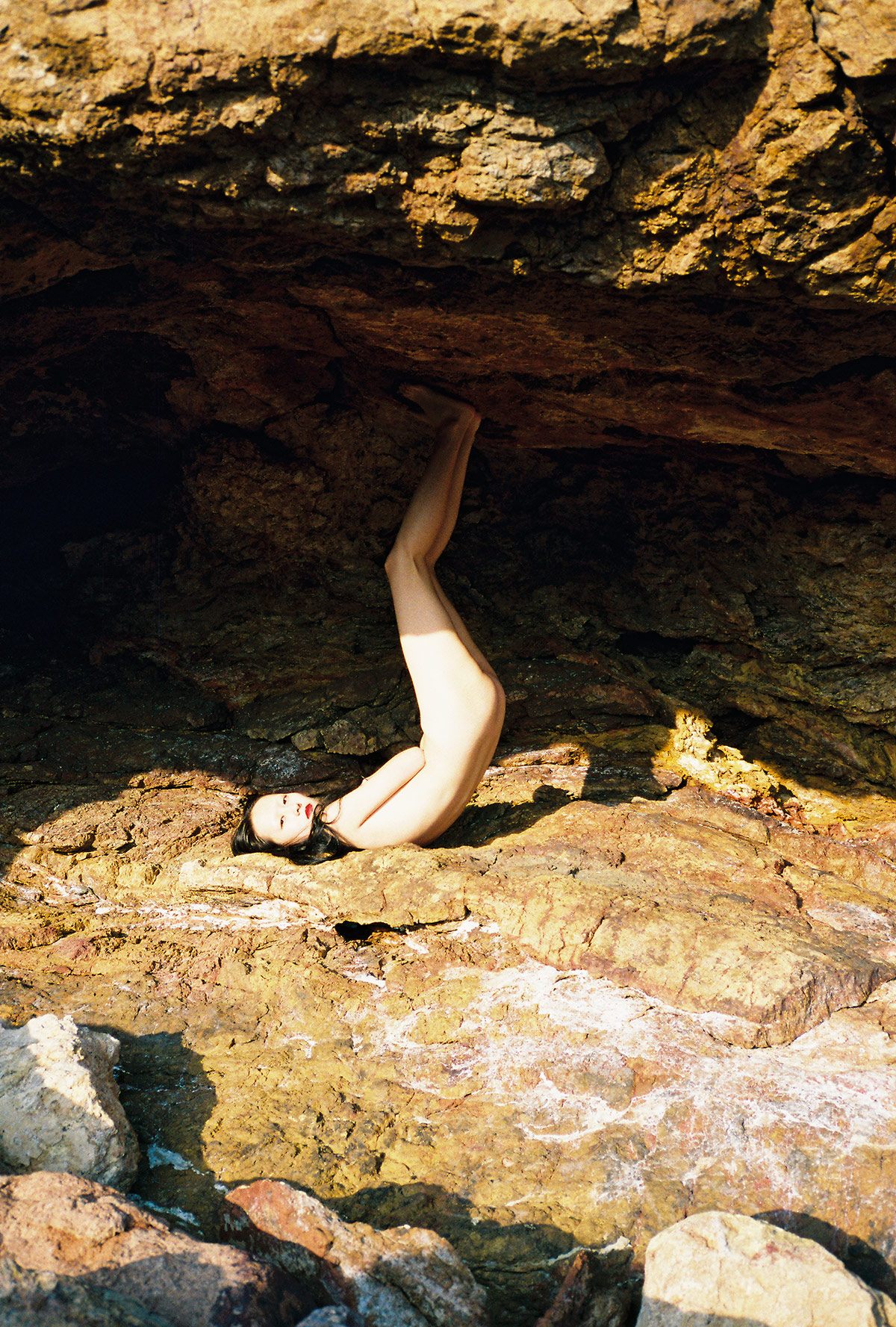 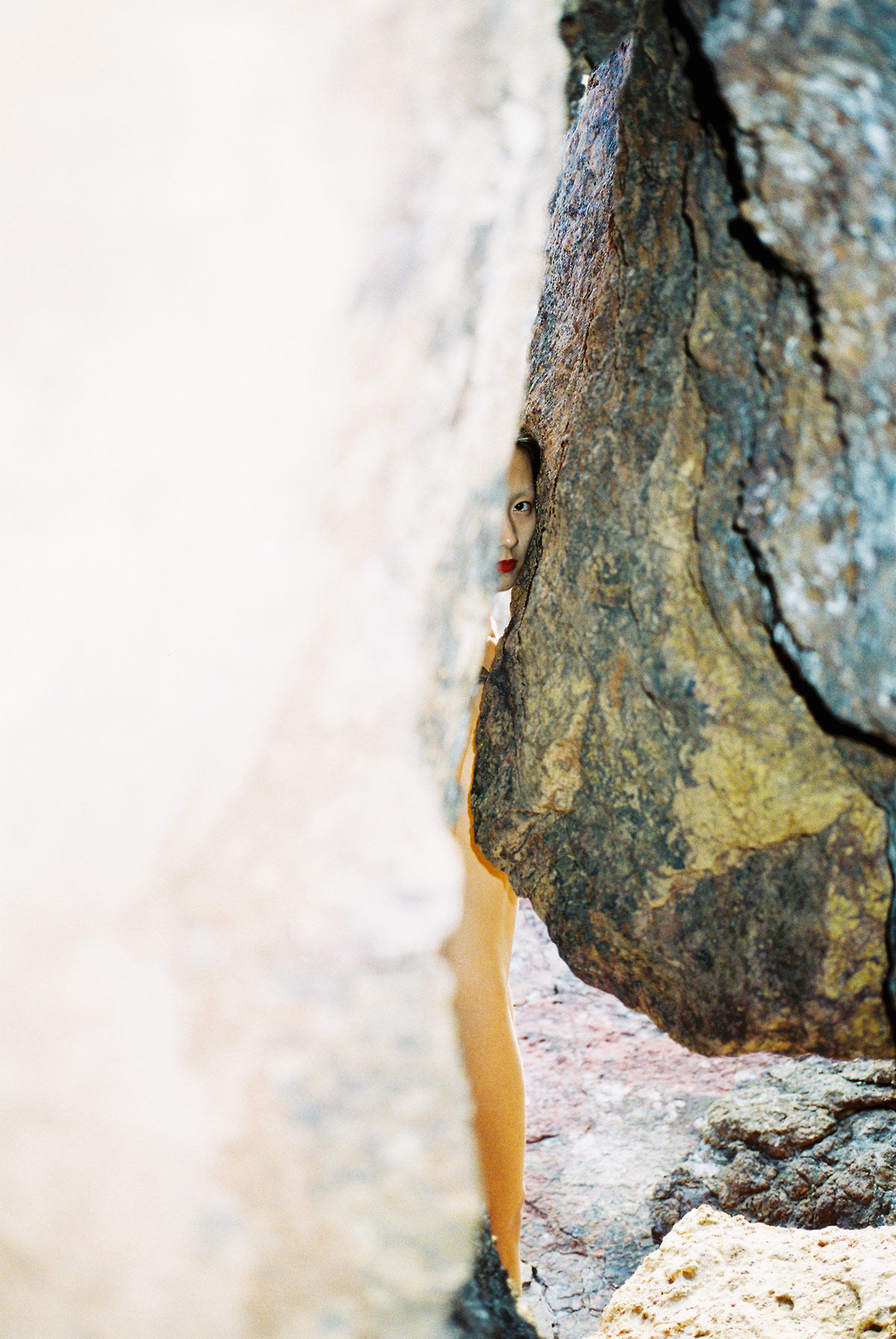 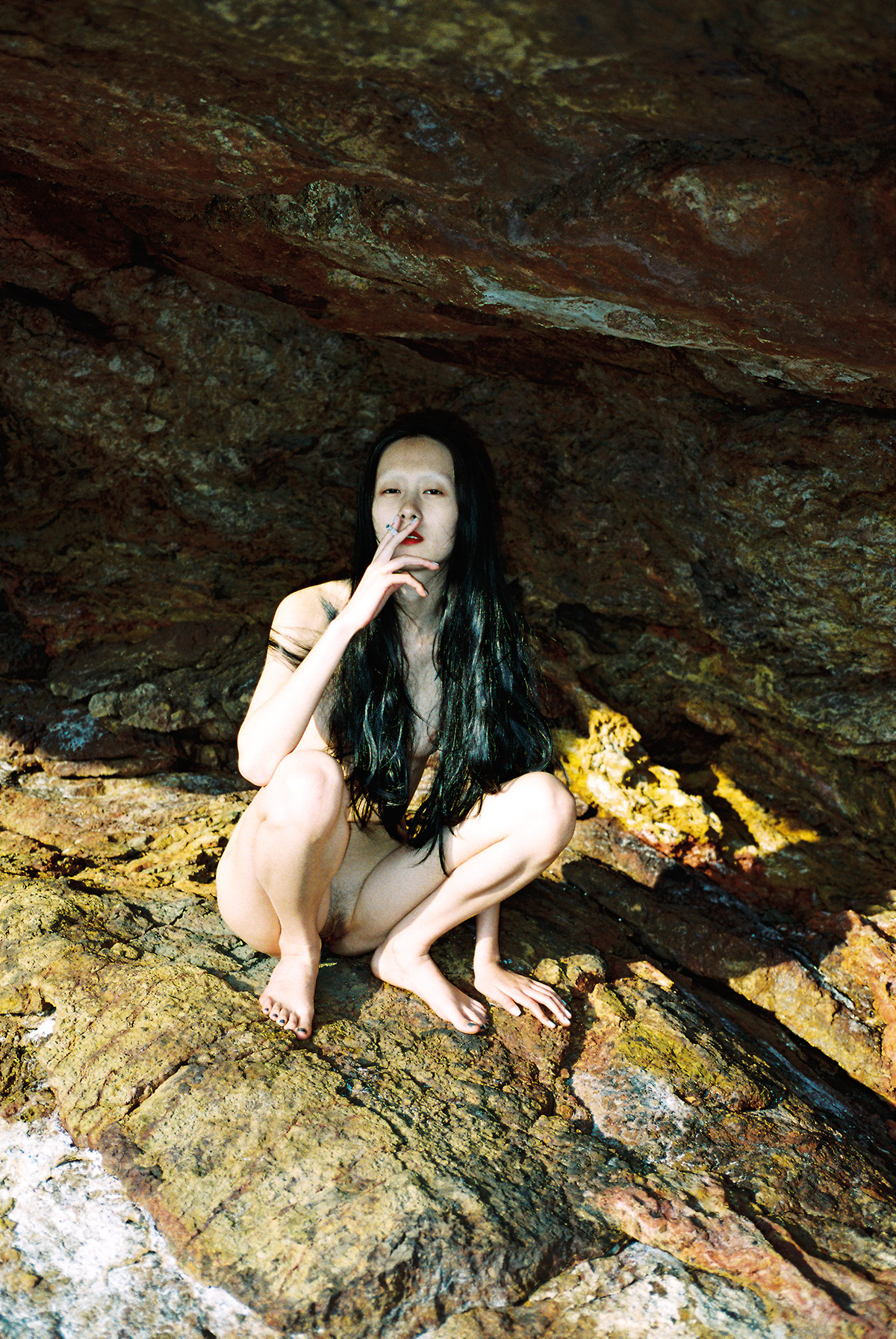