Remember you were made to be used 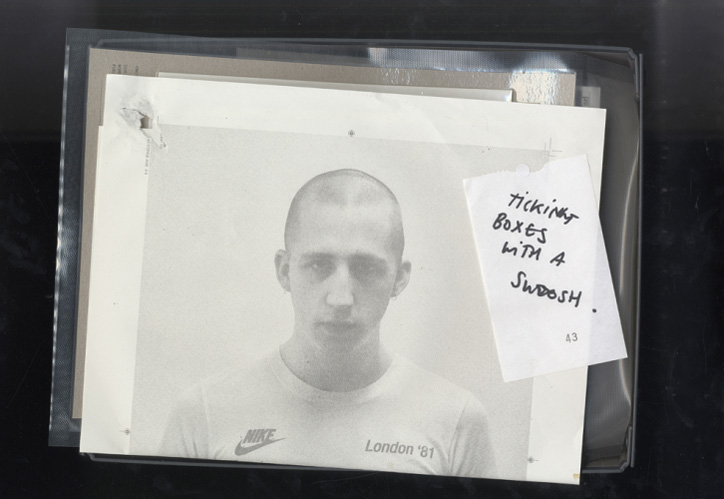 I discovered rememberyouweremadetobeused without any pretension for finding, rather than just merely observing. It was on Instagram, during one of those daily wanderings through the net. Perhaps an irrelevant fact, but it allows us to acknowledge that of a non commercial project can be spread around the Internet and reach anyone without any need for big names or messages.

I found the account to be very attractive, provocative, full of symbology, cold, coherent in its theme, iconography and chromatism. The aesthetic is dirty and aseptic-analytic, all at the same time. A trend I had already seen before, based on more precarious digital times.

But in turn I also saw rememberyouweremadetobeused as an obsessive search for a theme that could lead to certain confusion: shaved heads, razor blades, drums, bar codes, plastics, pills, screens... So I decided to go a bit further.

A few months ago I discovered that the project would get to the reality of exhibition space, and that led me to the website. Again, a new element that seemed to be in total harmony with the profile: a site presented as an informative chaos, a laboratory for messy communication with a certain feeling that reminded me of an older version of Maison Margiela's website. There were also some – very few – words about the project: "A 'magazine' obsessing over boys with shaved heads from the command-shift-V generation".

I ended up getting the magazine – a vacuum-packed publication. Inside I found a poster, some postcards and a fanzine featuring an explicative text and five pictures of five boys with shaved heads: Alex, Jacopo, Sam, Gaby and Josh. They were all photographed wearing a very particular Nike t-shirt from 1981 that reads "eat your enemy".

The brain behind the project, Rauwanne Northcott, looked for boys with a skinhead aesthetic and found five guys that after some conversations ended up proving that many times an adopted aesthetic is an appropriation of other times as an expression of rebelliousness and non-conformism. Such aesthetics, taken out of context, can have nothing in common with their original expression.

Ever since the punk "no future", the copying and recycling of aesthetics has been a constant. Hence the name Northcott used to refer to this generation: the command-shift-V – a nod to all those shortcuts that simplify our lives, such as our beloved ctrl-Z.

What we wear is a copy of previous styles, most of the times; something that may happen as a symptom of the attitudes of a certain time. Thus, rememberyouweremadetobeused reveals itself as the contrary of a naif project, and proves the existence of media overexposure and image appropriation in our times. 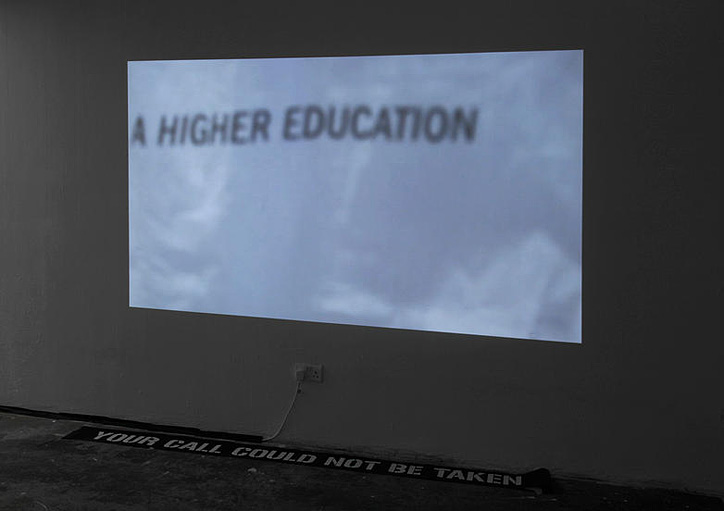 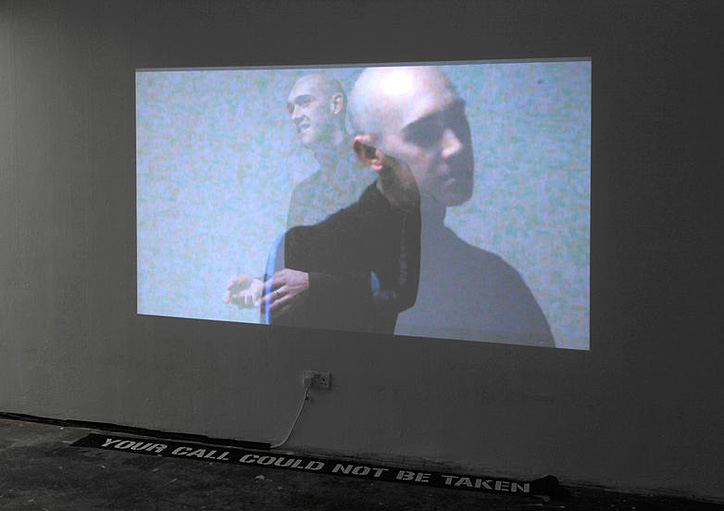 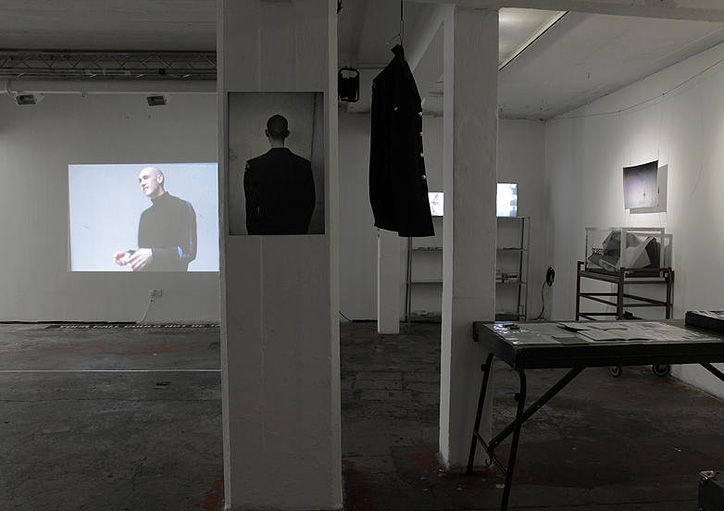 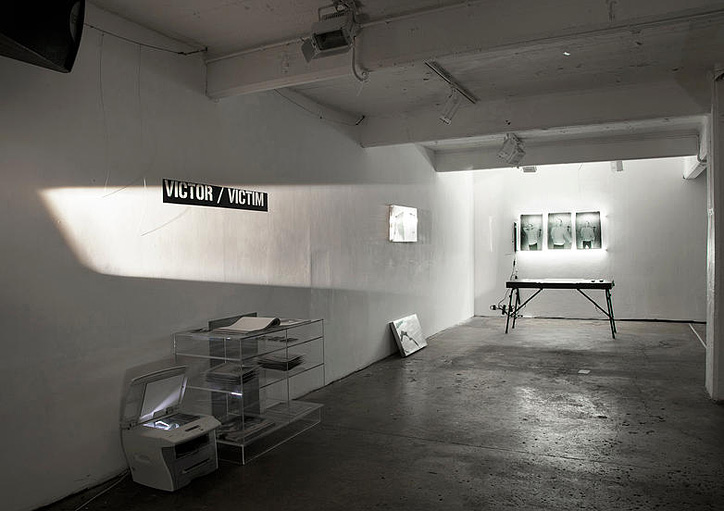 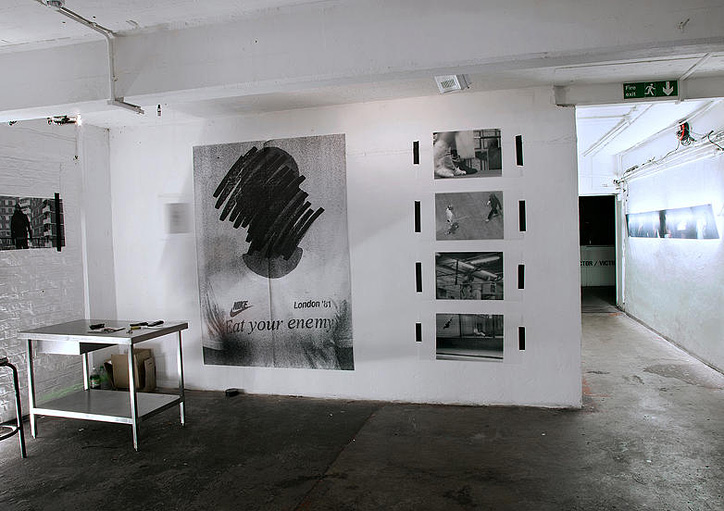 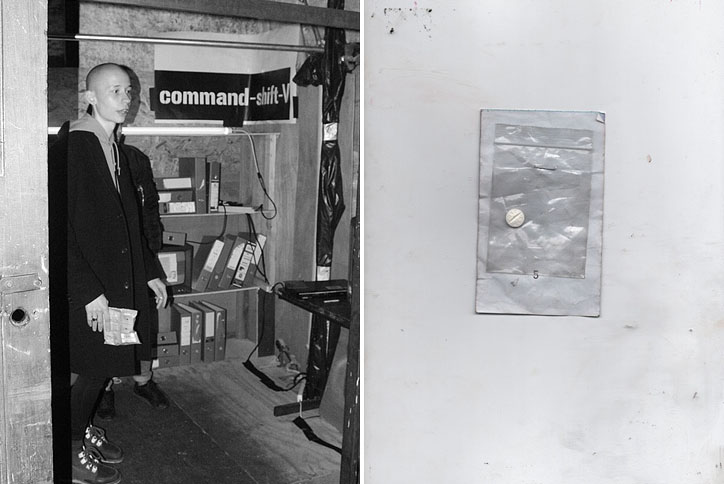