What Berlin Gallery Weekend left in its wake 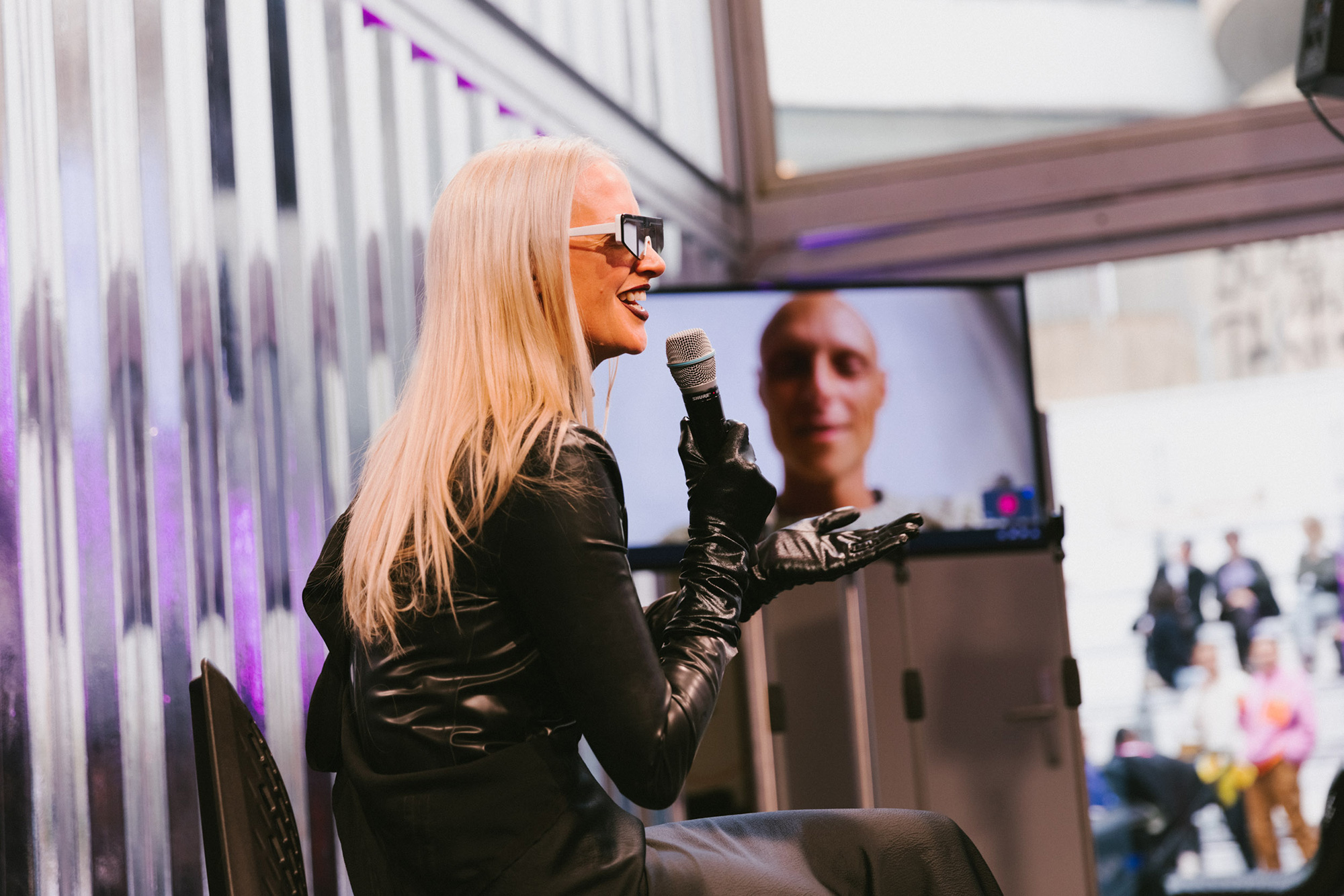 Berlin Gallery Weekend is one of the leading contemporary art events in Germany and year after year, they invite us to explore the city's creative scene. Although more than fifty galleries have taken part, the highlight of this edition was the holistic communication agency Reference Studios with its thought-provoking festival. The Reference Festival, held this year April 29-30, is a biannual celebration that acts as an interdisciplinary platform for new formats. Today we explain what went down.
The festival explores aspects of creativity as a whole, values and visions, through experiences in physical and virtual reality. It is a place for special projects in all disciplines of culture, to create progress from unexpected synergies. In this fourth edition, titled Insomnia, still weeks later we keep ruminating over what happened during those days.

After having landed in an abandoned car park in Neukölln and in Bierpinsel, a legendary building from the 70s in Steglitz, this time Reference Festival was held in the Pop Kudamm container site. In this mind-blowing context, more than two thousand visitors were invited to reflect on the state of a changing world. In curated installations, exhibitions, performances, workshops, screenings and live panels.

The first day began at aperitif time and ended at around 10 pm, when several attendees were on their way to the Gucci and Blau International party, just a few metres away. The evening featured spectacular performances by 41Issa, Lucia Lu, Only Fire, Yha Yha and Luki Von der Gratch, who closed the event with some fine rock & roll that captivated both musically and poetically.

The second round kicked off super early, with a talk between dawn-breaker Luke Von Der Gratch and Swiss contemporary art curator Hans Ulrich Obrist in a brand new format called Brutally Early Conversation. Later, On presented Gallery Run, a guided tour of some of the most fascinating galleries of the weekend. It was still early when Eddie Vero immersed the audience with his meditation and left us ready to go home or walk around for a while to come back around 4 pm.

By then it was time to discover StyleNotCom’s exhibition of two tailor made and supersized posts to go viral IRL and Amesh, who rather than presenting his new collection, gave an insight into his world and his Sri Lankan background to give visibility to the country. A new meditation prepared us for what was to follow: Jon Aro's live performance, exclusive screenings of Nico Vascellari's video works and Kanucia's venerable closing.

As if the stimulations weren't enough to keep our eyes open for two days, Insomnia also included Added Value, an upcycling workshop run by Live From Earth, The Rug Riders auction in support of the UNHRC. In addition to The French second-hand platform Vestiaire Collective which exhibited some its most iconic pieces, including collaborations by Louis Vuitton with Yayoi Kusama, as well as Alexander McQueen and Damien Hirst. An exclusive preview of Domingo x Sita's collaborative collection of NFTs, which continues at Reference Realities until its official launch on 9 May.

Sure enough, the festival exercised its subjects from all perspectives, realities and the multitude of reasons for a universal discomfort. Discomfort means change. And while change is inevitable, Reference Festival points to the positive. Unsettled times stimulate creativity, giving rise to new solutions for the future. 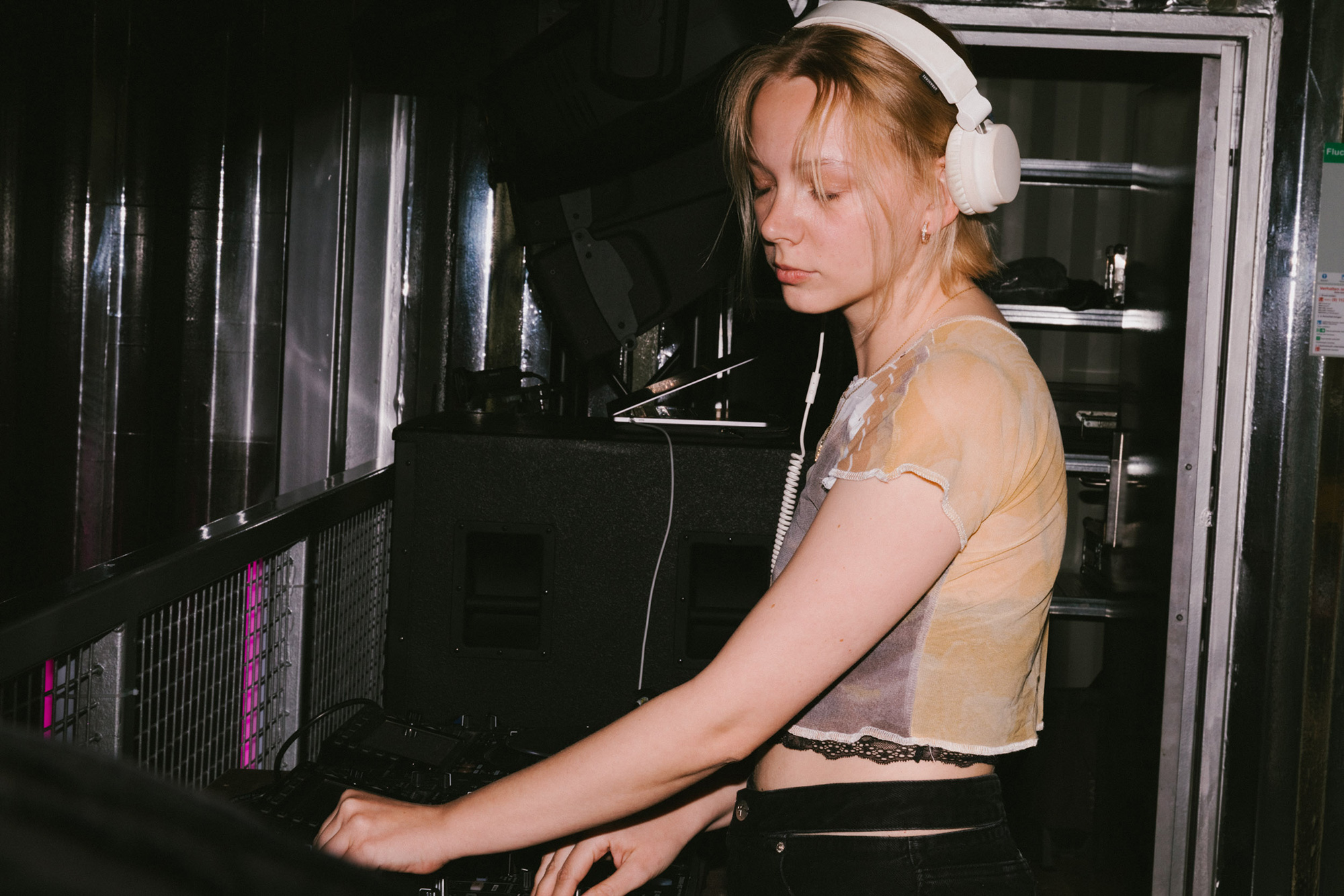 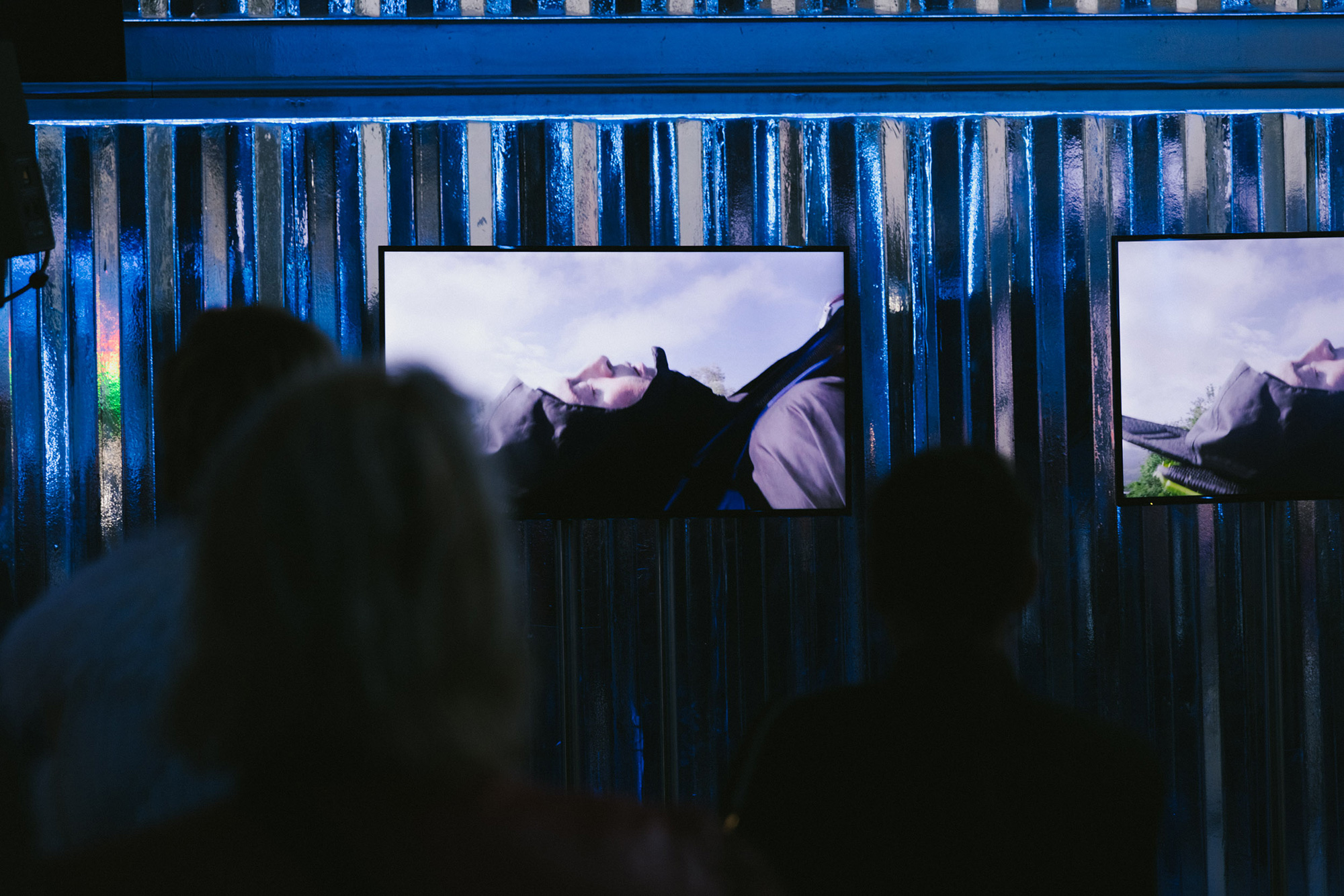 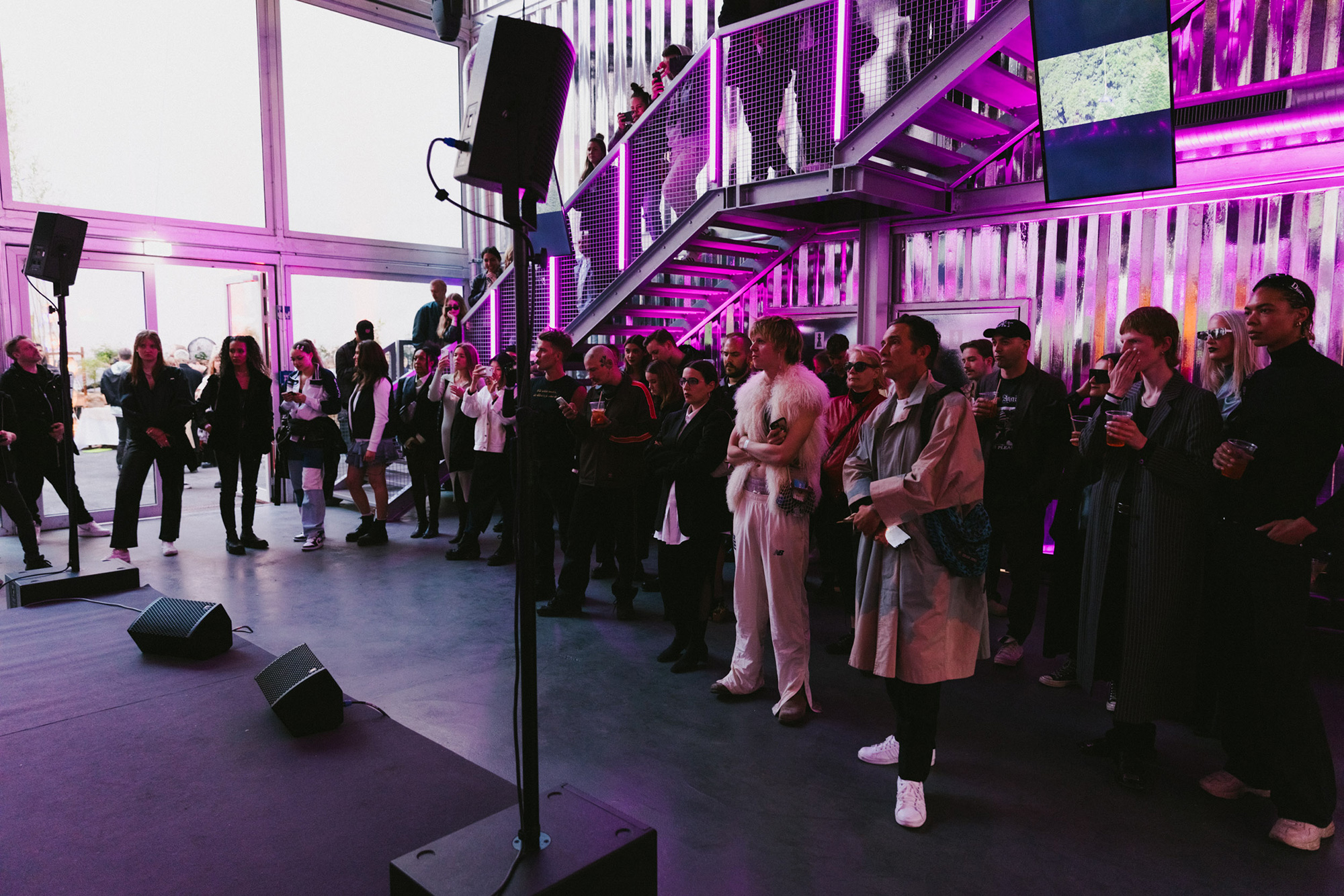 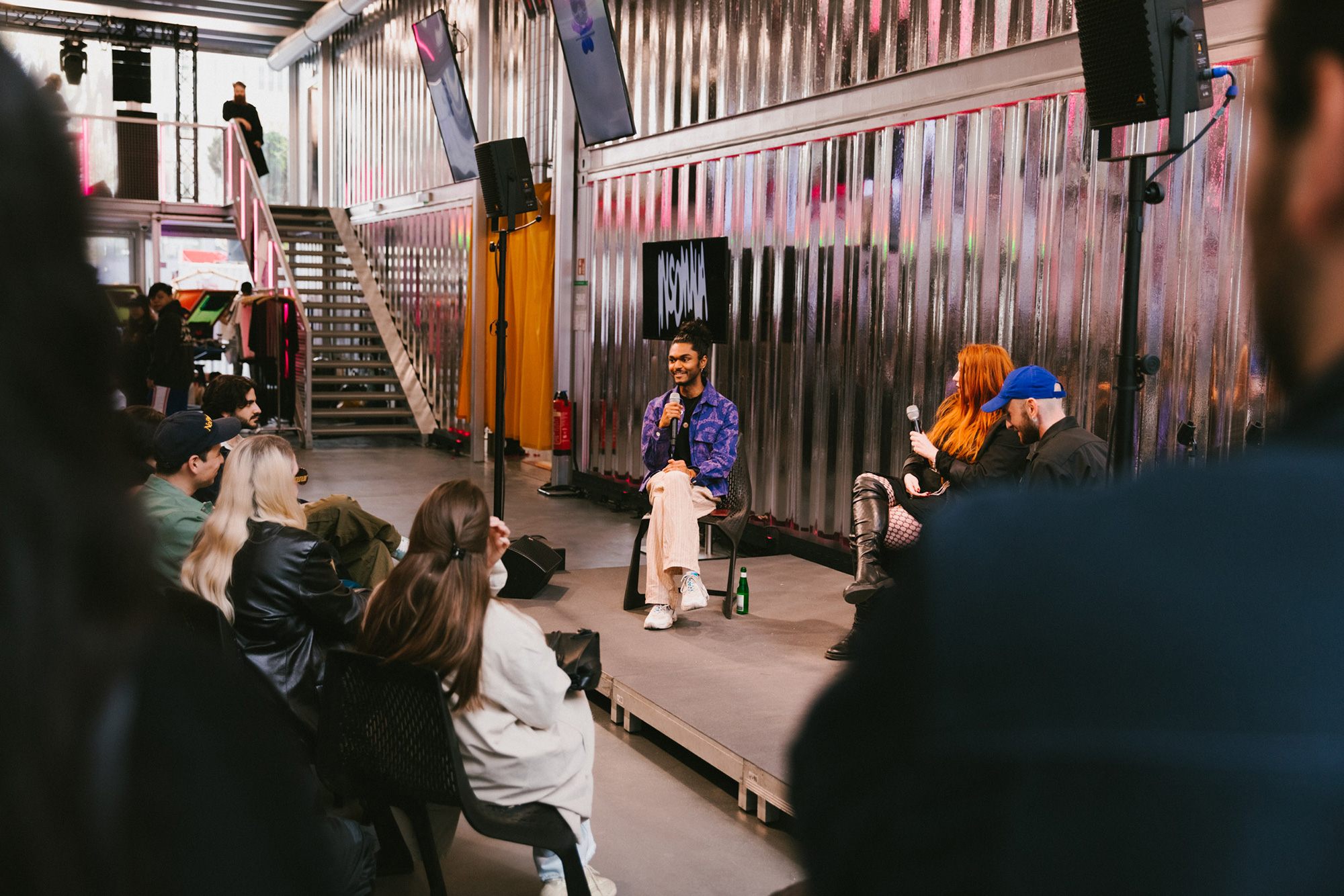 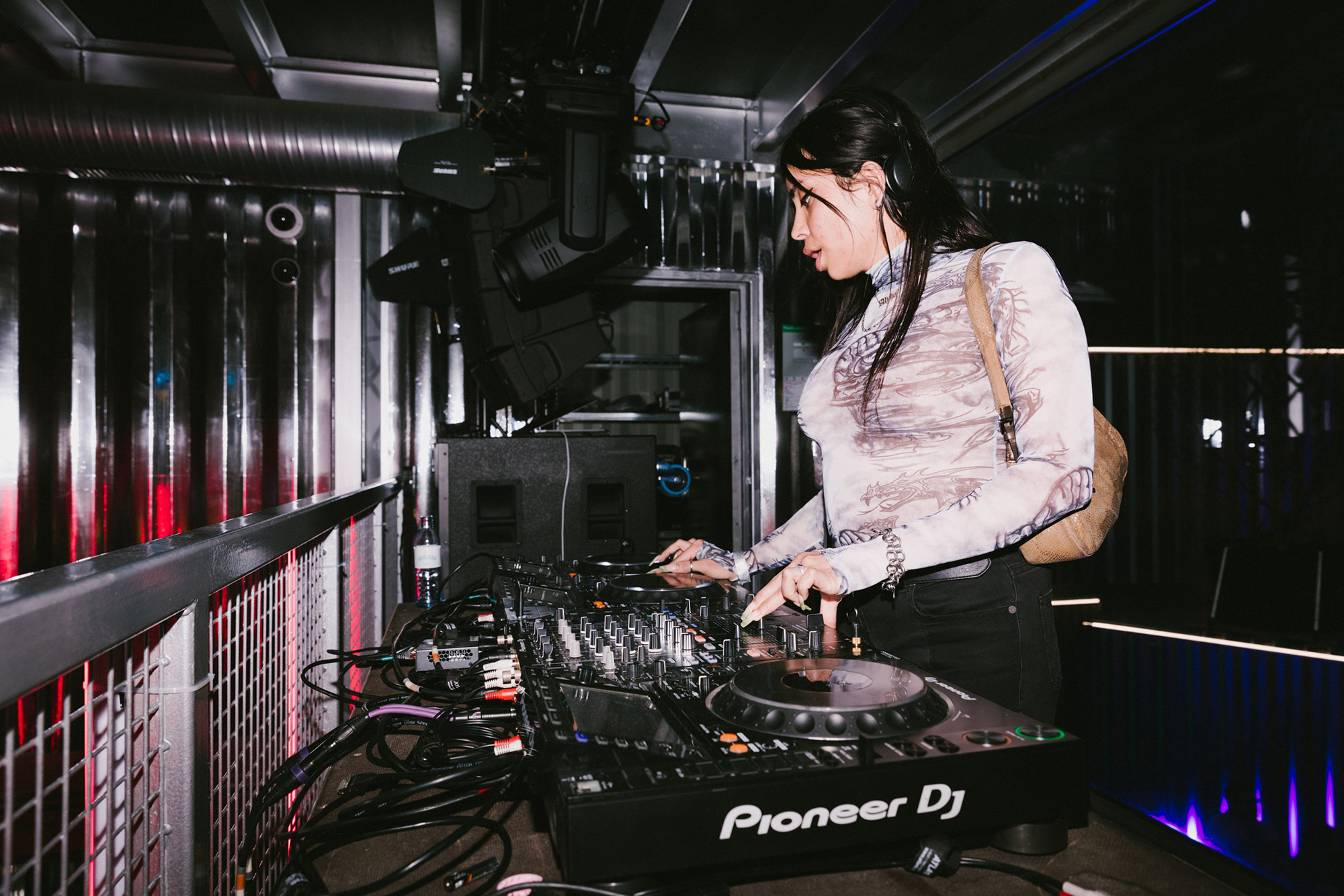