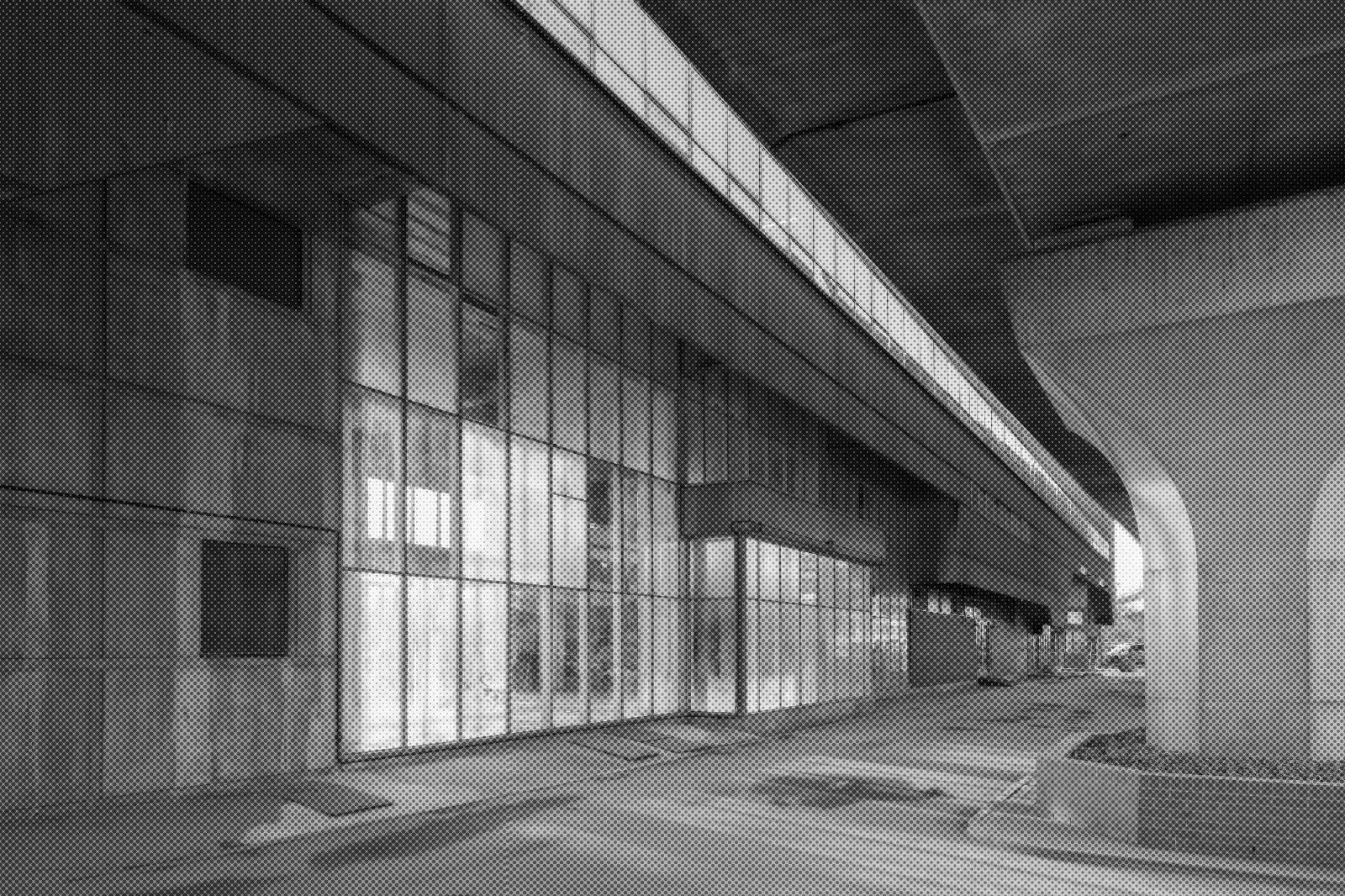 What happens when you merge electronic music, audio-visual and light installations, and brutalist architecture? You get Re-Textured, a new festival happening in London from March 28 to 31. Taking place in venues as iconic as the Village Underground or the Southbank Centre, and with an incredible line-up including Alva Noto, Lucrecia Dalt, Aïsha Devi or Deena Abdelwahed.
“Re-Textured wants to challenge music lovers and give partygoers a bold new conception of what art, music and architecture can be”, says Krankbrother, the organization behind the newly created festival. For the past ten years, they’ve organized parties throughout the British capital, and now, they’re condensing their experience in a four-day event aiming to create “an arresting new party experience”.

To do so, they’ll commission light installations and audio-visual performances since “many artists now identify as visual and sound artists at the same time”. That’s the case for many, from Caterina Barbieri to Fatima Al Qadiri, to Puce Mary and Cabaret Voltaire, who’ve participated in worldwide known festivals like Sónar or Berlin Atonal. So what will make Re-Textured different? According to the organizers, it “will be their playground”.

That playground, though, will be divided between The Southbank Centre, Village Underground, E1 London, Walthamstow Assembly, and 180 The Strand, which will play an (almost) equally important role as the artists themselves and their works. So if you’re looking for interesting, lesser known genres as ambient or drone, or looking for a new experience in a city where trends and events never cease to pop up, go check Re-Textured and you’ll be gladly surprised.
Re-Textured festival will take place from March 28 to 31 in different locations across London. To know more details, visit their website. 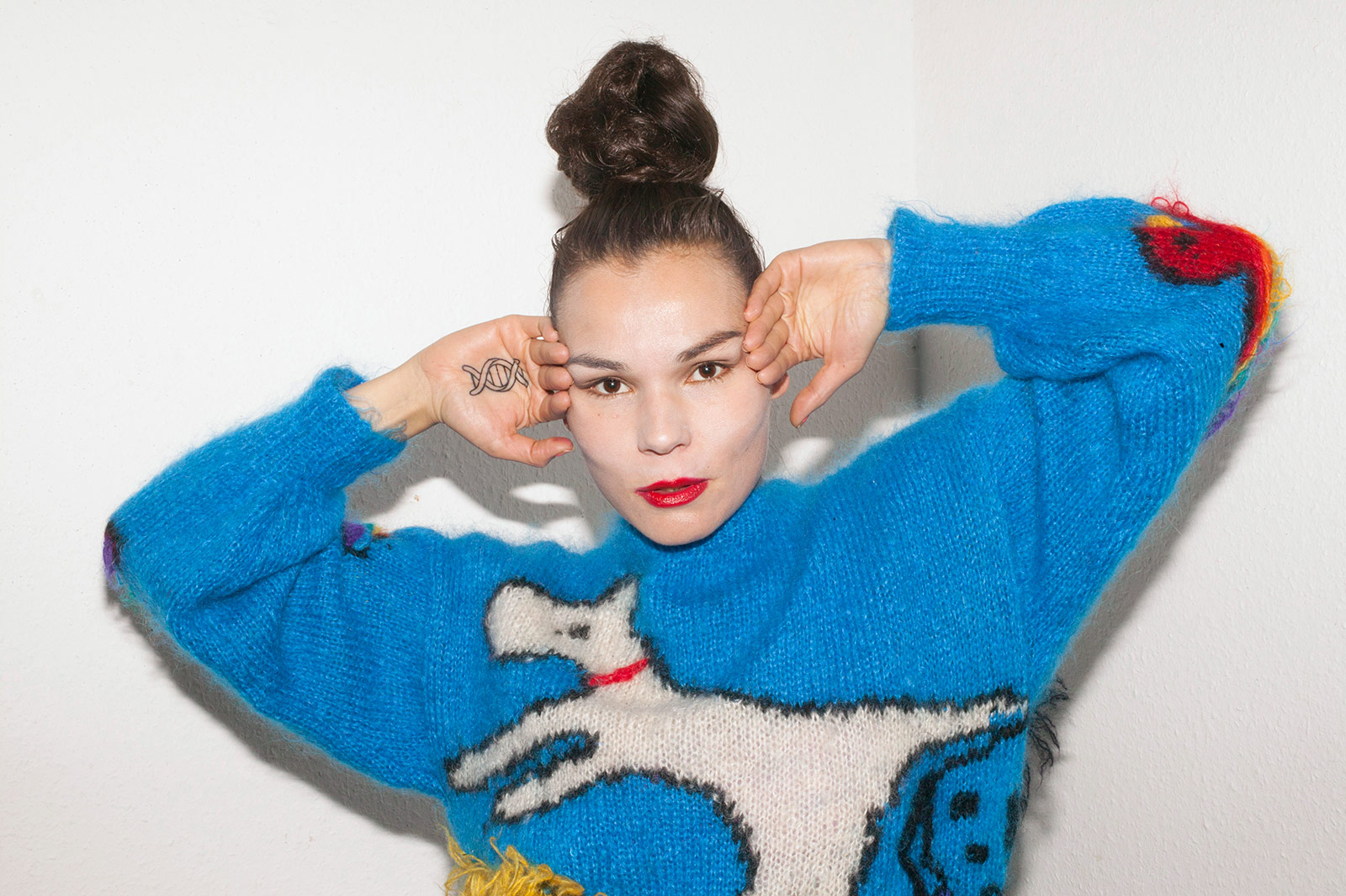 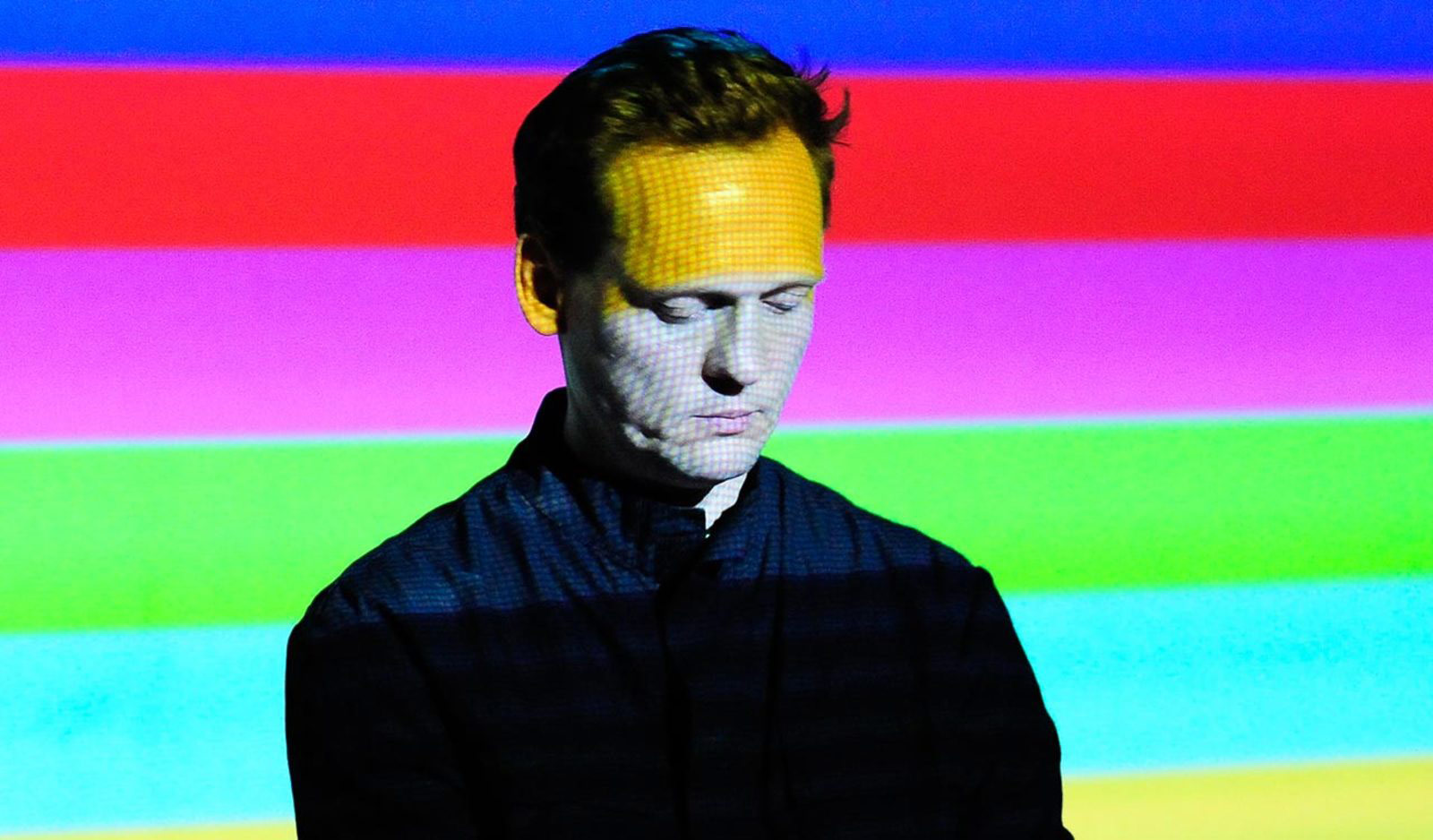 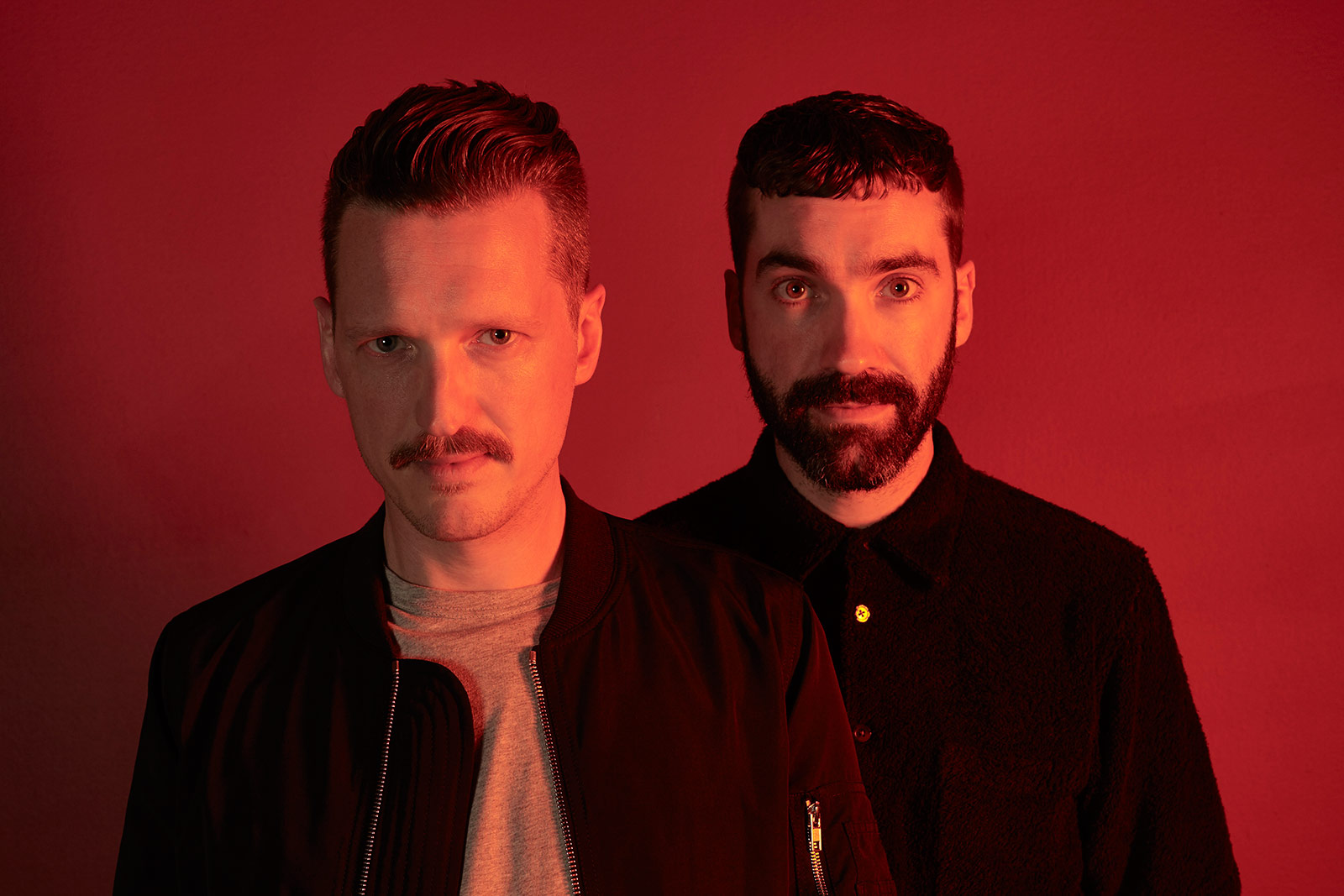