Letting go of all expectations 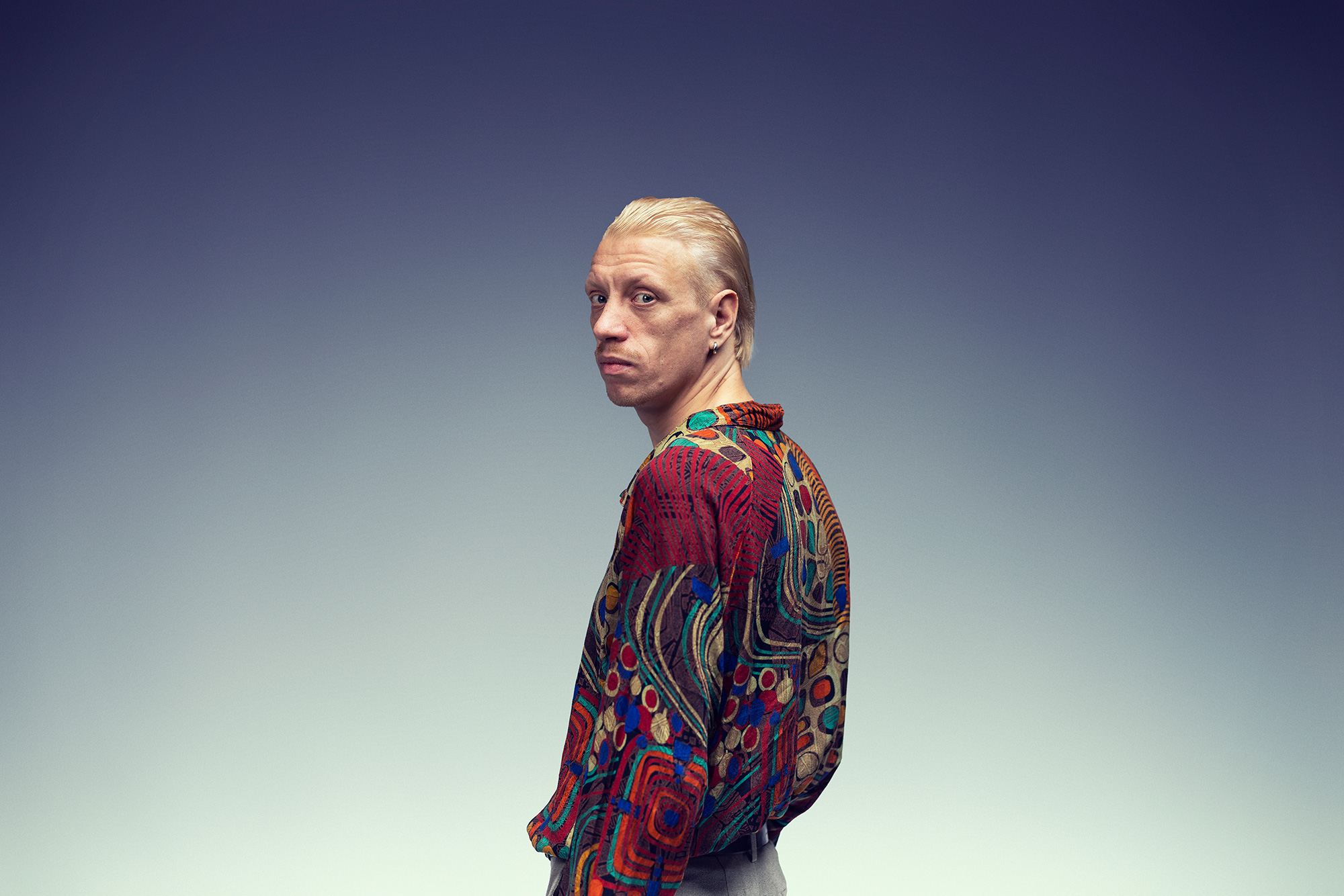 Just over a week ago, Dutch producer and multi-disciplinary artist Yannick Verhoeven presented his debut album under his Ramses3000 solo alias. A work that bears the name of Nadja, inspired by André Breton's iconic novel centered around the French surrealist movement, and with which the artist allows us to get to know his personal creative universe a little better with one ultimate goal, to let go of all expectations and ideas and see where such an improvised approach would lead to. And after having listened to it, we can confirm that he has met the challenge.

From the first single included in Nadja, Enchantement (feat. Maud Sztern) to Avida Dollars (featuring Chen B) or tracks like At Ease and Citadelle, in which Verhoeven has used his own vocals for the first time. The eleven tracks that make up his first album immerse us in a journey marked by nuances, textures and sound waves, in a very complete work that highlights the personality of his solo project, Ramses3000. Whether it be as part of the music collective Cairo Liberation Front, or founding his own festival called Eurabia, he's proved himself to be visionary in alternative dance music and honoring an ability to find hidden talents across the Middle East and Africa.

The artist originally from Tilburg (The Netherlands), delves into the realms of afrobeat, breakbeat, and nu-jazz, proving not to be interested in trends at all and not to get carried away by musical genres that sometimes tend to separate different styles. He looks for new solutions, hitherto unknown sounds that are sometimes difficult to define with words. A perfect example is his collaboration with Sierra Leone rappers Mash P and Vinel, who deliver an enigmatic vocal display on the feel-good One By One. But Verhoeven not only focuses on his music, but also to his artwork. Further expositions will see Verhoeven's artwork travel to Utrecht in September and then to Breda in January 2023.