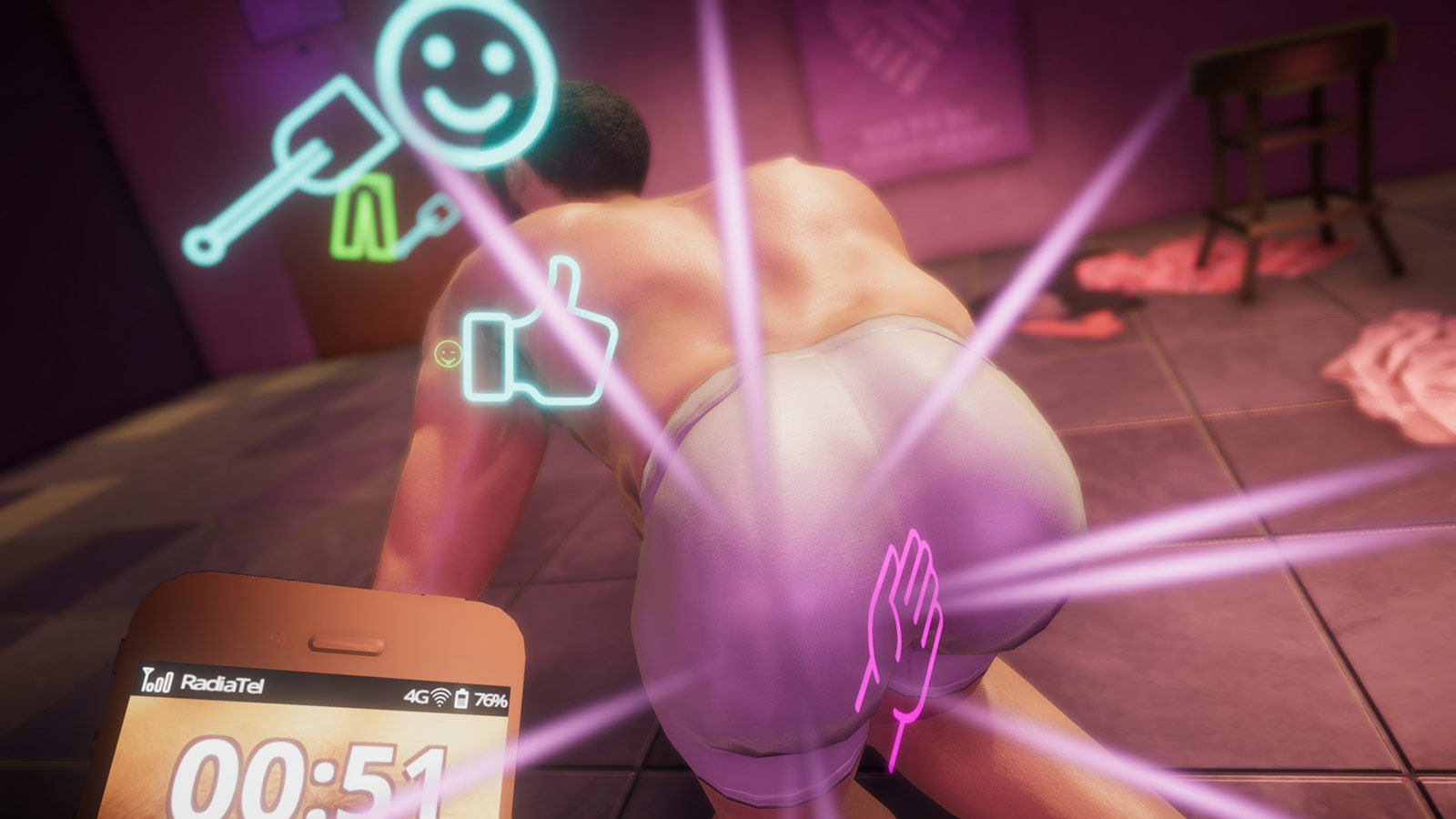 You can be Tracker McDyke, a lesbian detective trying to find her drag queen friend Tessy LaFemme, in Caper in the Castro. Or you can look for hot dads in Dream Daddy, and experiment and explore male sexuality in Radiator 2. Maybe, recapture consensual sex slaves by capturing them with bondage lasers in Lesbian Spider-Queens from Mars. Sounds tantalising, huh? Then, head to the Schwules Museum in Berlin until May 13, where you can play all these and discover the representation of the LGBTQ community in video games as part of the exhibition Rainbow Arcade. Queer Gaming History 1985-2018.
In 2019, we’re more than used to the term ‘representation’ and its importance and impact on individuals, society, and broader culture. If you see someone like you or with whom you can identify achieving great things, you’ll be encouraged to do so as well. But as we all know, many social groups and collectives have been not only underrepresented but also invisiblized. In an era where diversity seems to finally be transcending tokenism, the Schwules Museum presents an exhibition that unites two traditionally marginalized groups: the LGBTQ and ‘the nerds’ (no offence).

Rainbow Arcade, curated by Sarah Rudolph, Jan Schnorrenberg, and Dr Adrienne Shaw, explores the queer history of video games through drawings, documentations of online communities, and modifications written by fans themselves. In addition to the more archival material, there are also twelve playable titles so visitors get to know what they are about. Spanning from the ‘80s till now, one can find Elixir, a metaphysical game to find one’s true essence and form; 2064: Read Only Memories, a cyberpunk adventure about a detective and a machine called Turing; or Butterfly Soup, described as “a visual novel about gay Asian girls playing baseball and falling in love”.

But video games are more alive than ever. Actually, there are even people making a living out of being ‘gamers’. That’s why the curators have also programmed several conferences, talks and screenings with artists, developers and journalists. To start with, the screening of Gaming in Color, a “crowdfunded documentary on queer video gamers and designers”, on January 17. Or the Rainbow Game Jam, on February 8, a day where students will present the video games they developed during a workshop by Jugend im Museum. Or the talk Gay Representation and Diversity in Dating Simulators (Tentative), by Leighton Gray and Vernon Shaw, the developers of the game Dream Daddy, on May 7, a few days before the exhibition’s closing. So if you want to entertain yourself with something meaningful, or want to learn more about the LGBTQ community in an unusual way, you now know where to go.
Rainbow Arcade. Queer Gaming History 1985-2018 will be exhibited until May 13 at the Schwules Museum, Lützowstraße 73, Berlin. 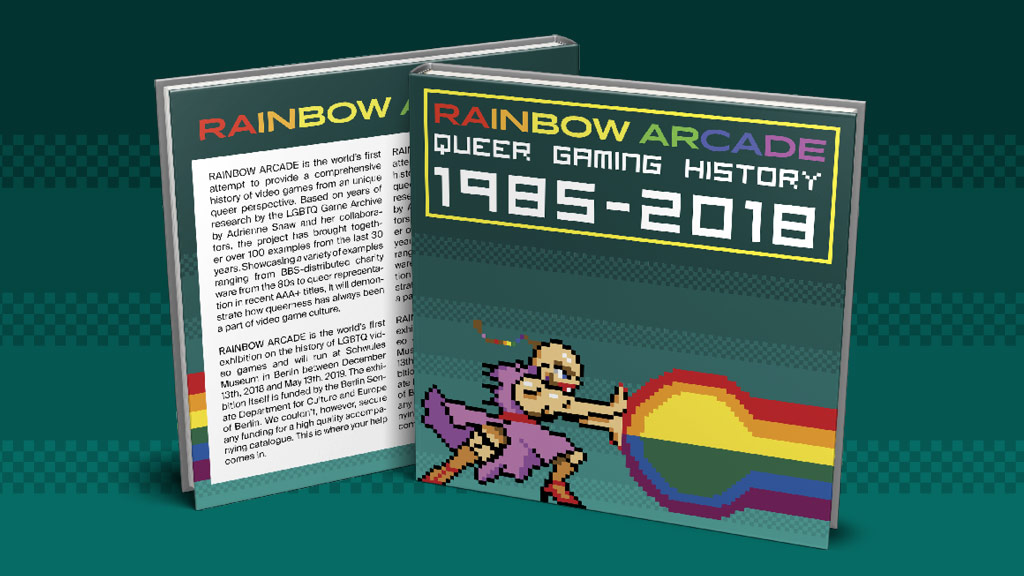 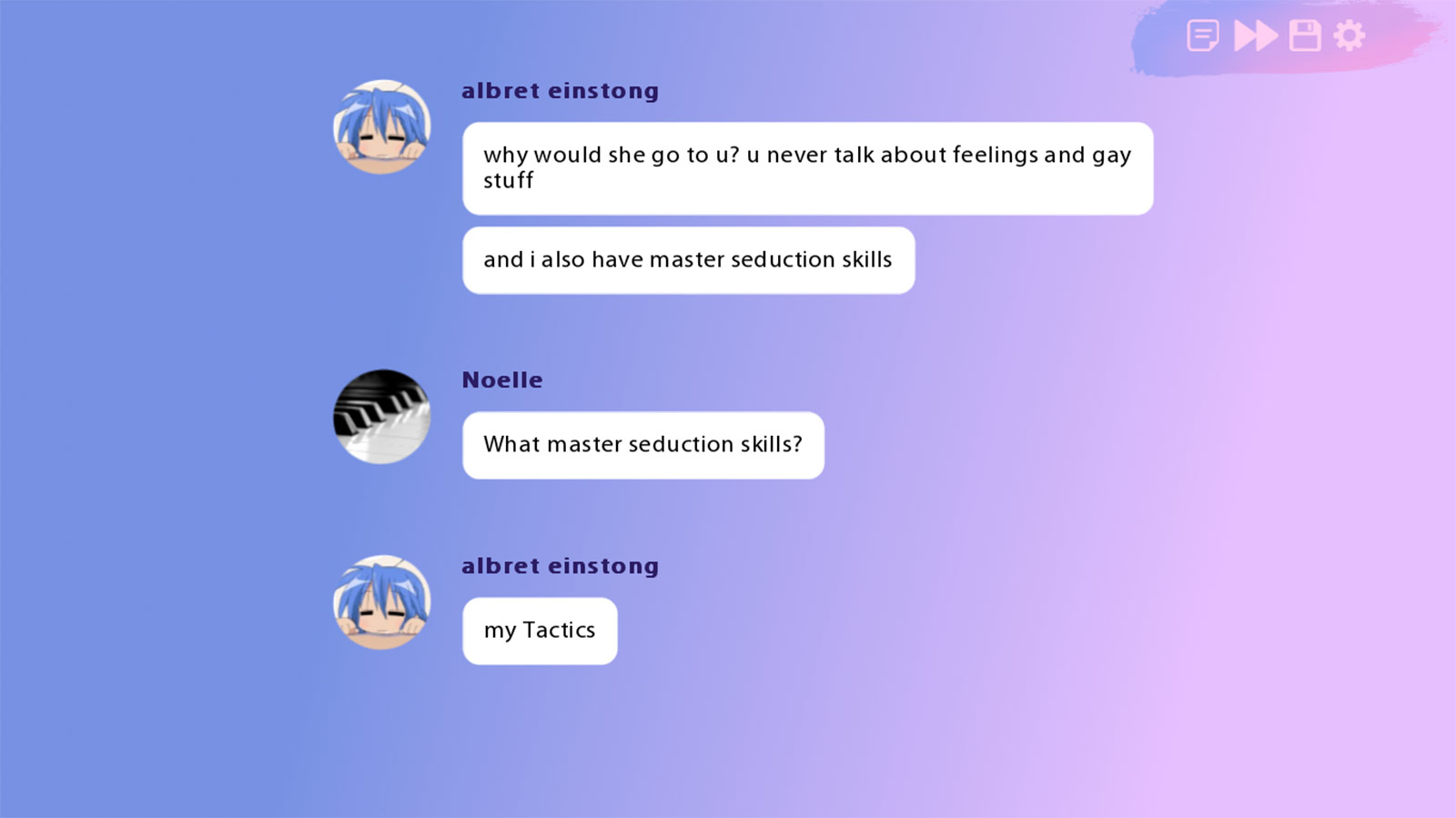 “why whould she go to u? u never talk about feelings and gay stuff and i also have master seduction skills” Screenshot: Butter y Soup (2018). Developer: Brianna Lei 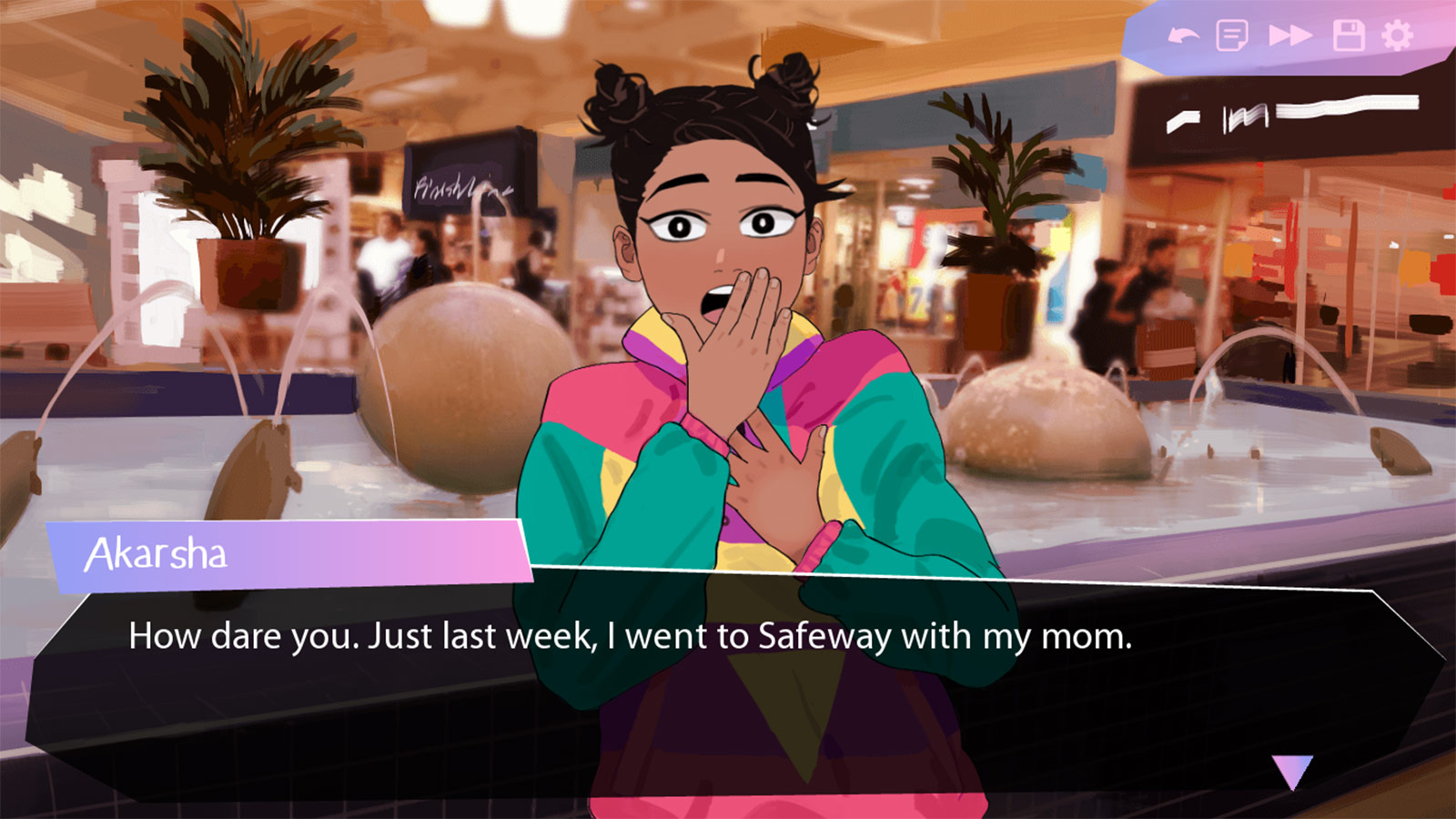 “How dare you. Just last week, I went to Safeway with my mom.” Screenshot: Butter y Soup (2018). Developer: Brianna Lei 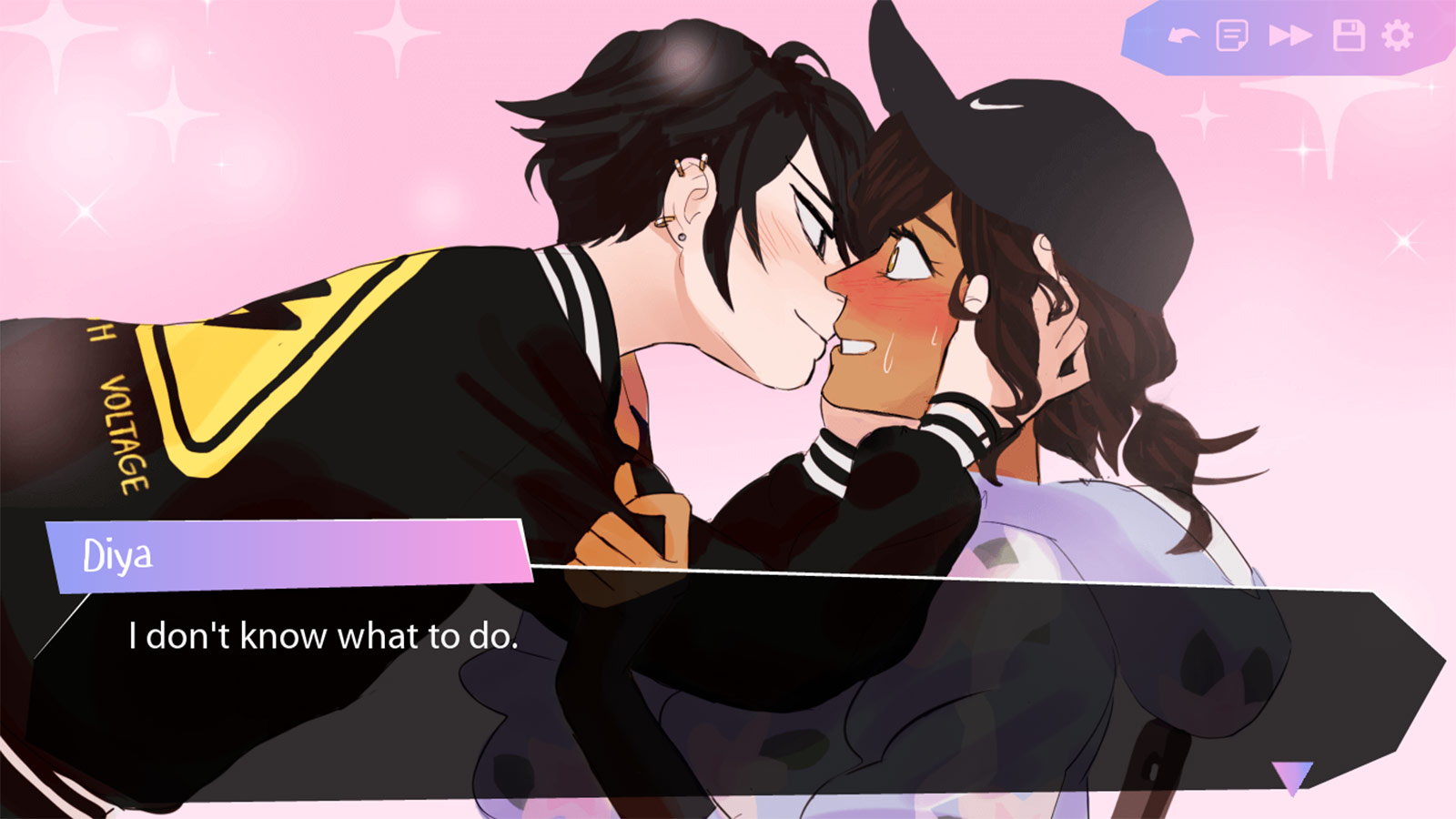 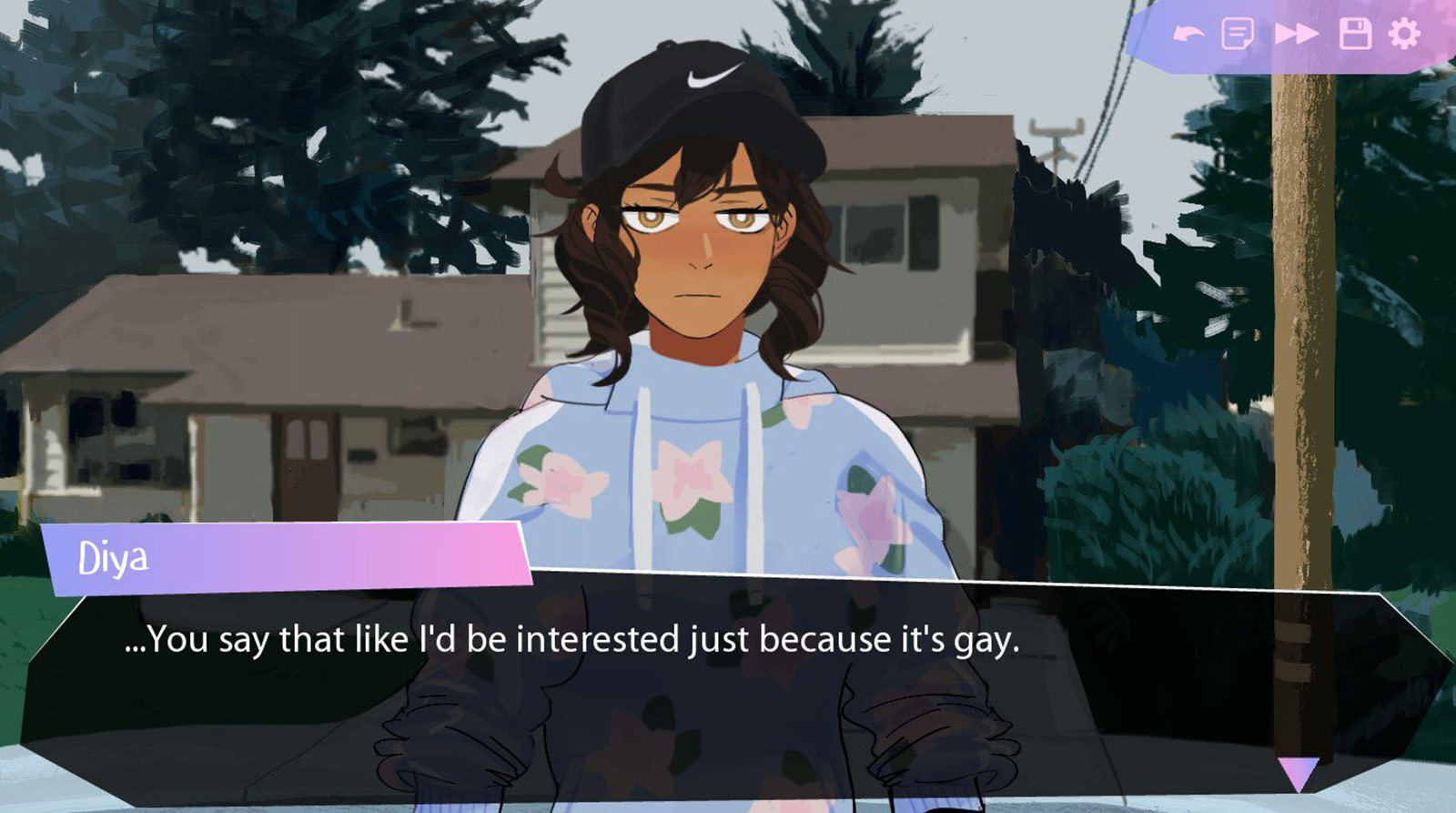 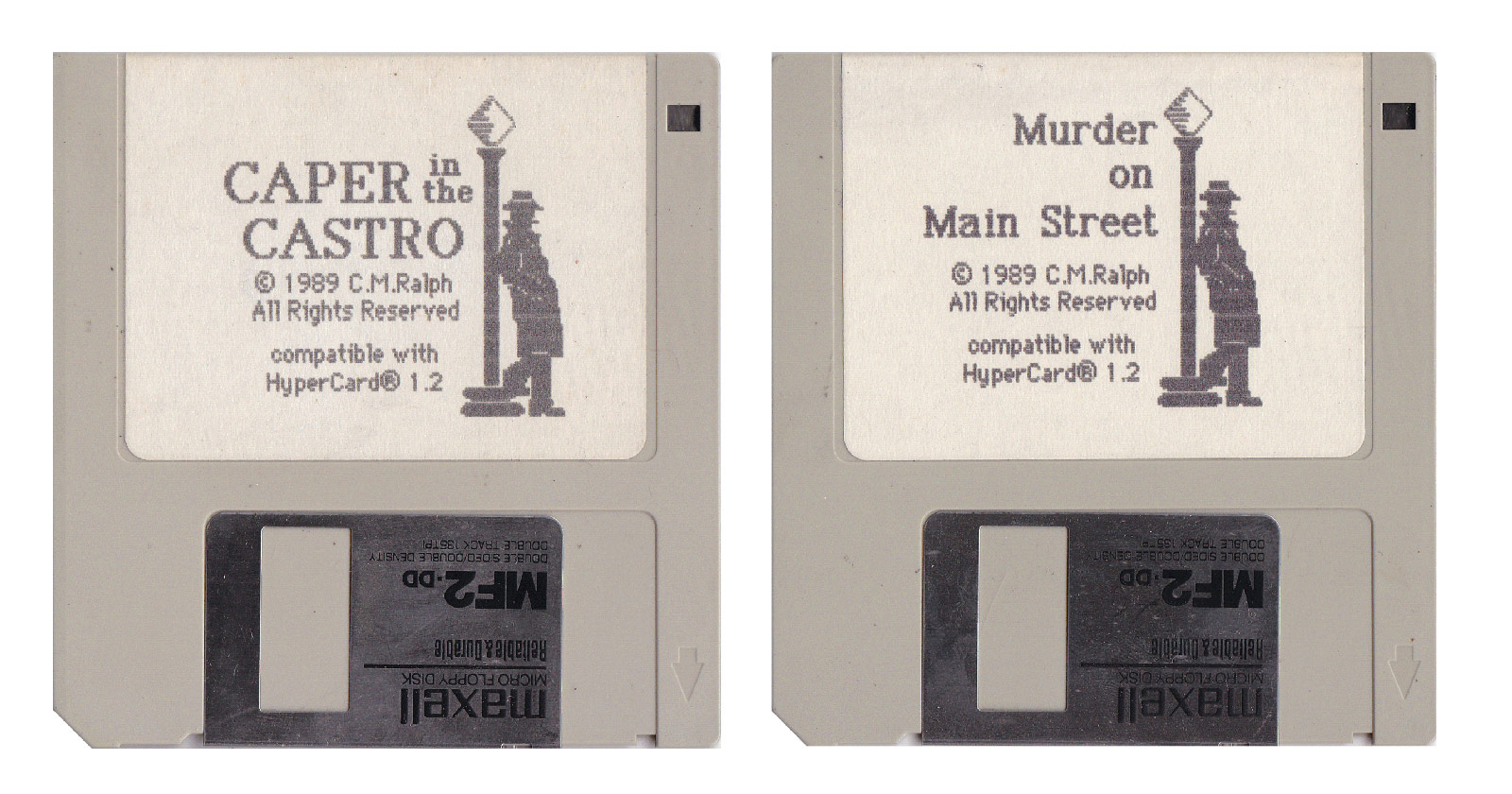 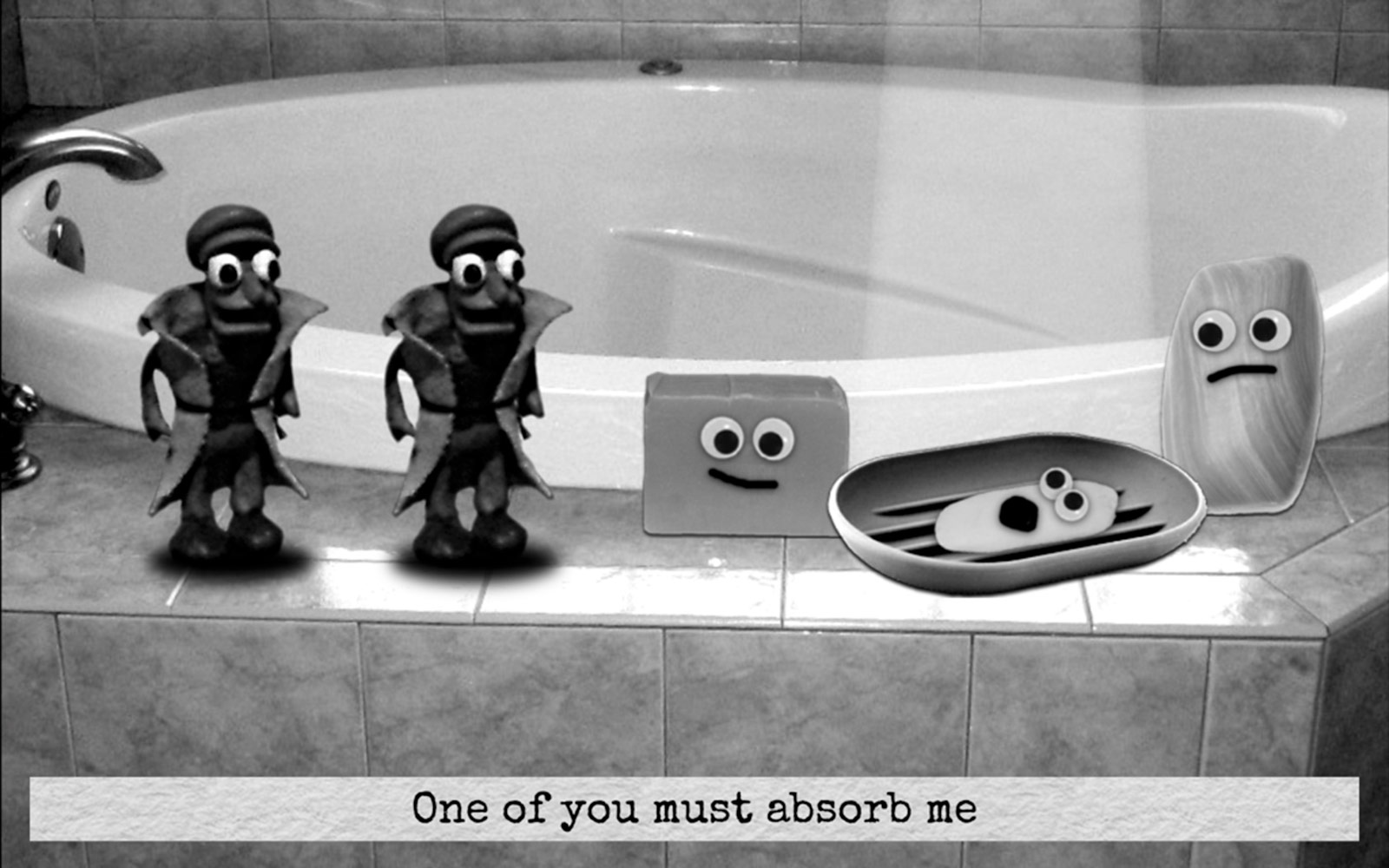 “One of you must absorb me” Screenshot: Dominique Pamplemousse (2017). Developer: Mx. Dietrich Squinkifer 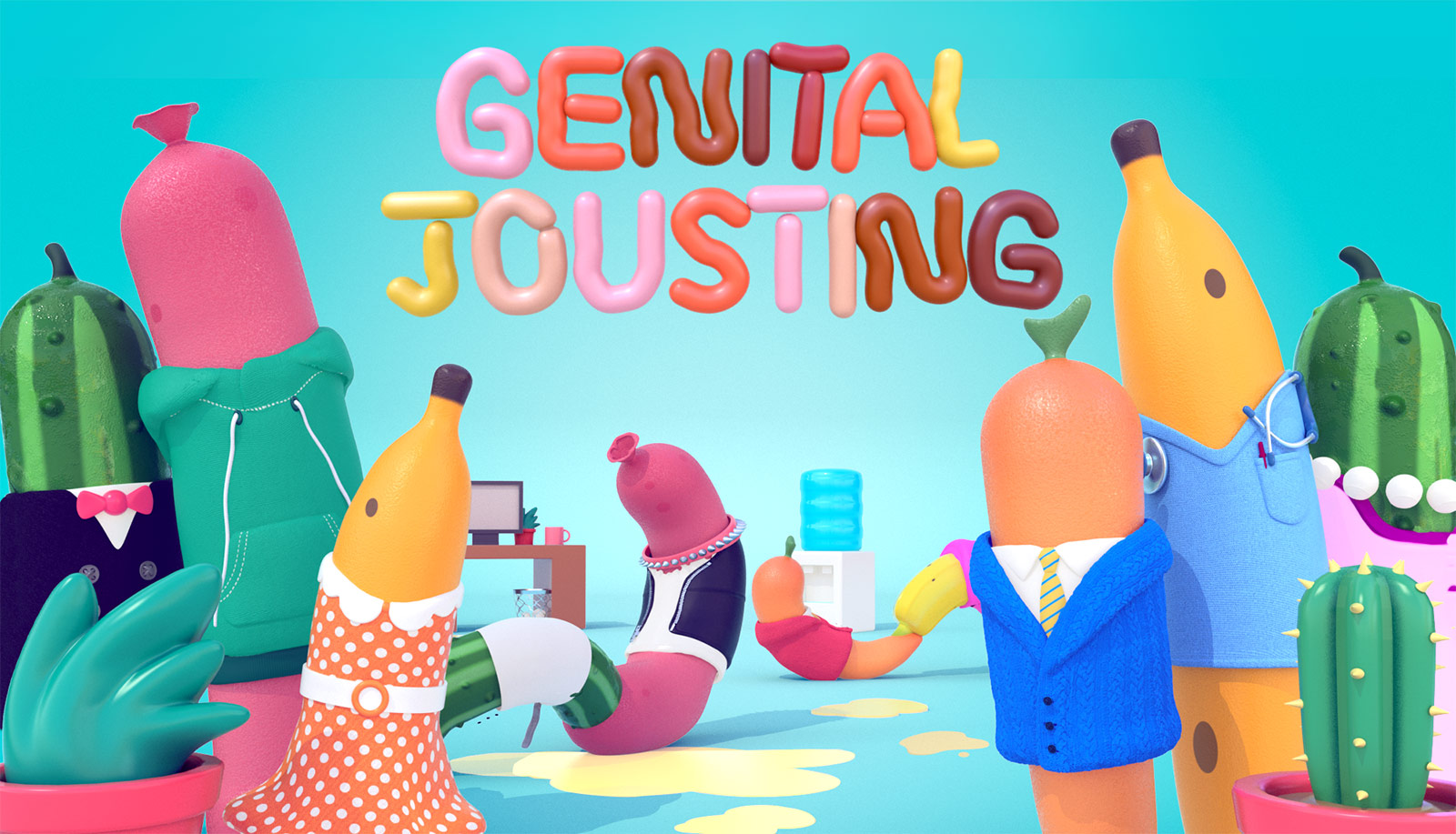 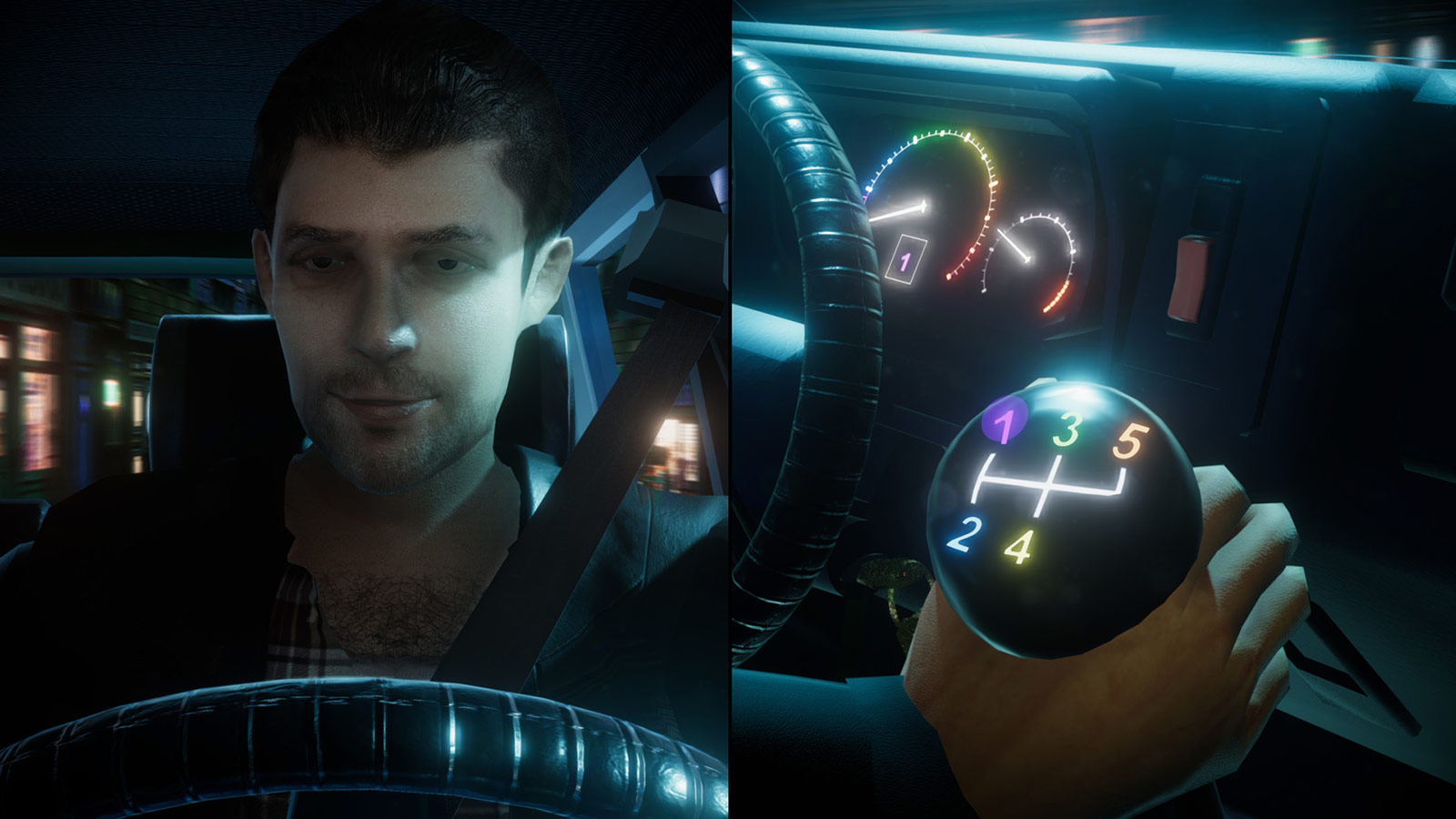