Welcome to my queertopia 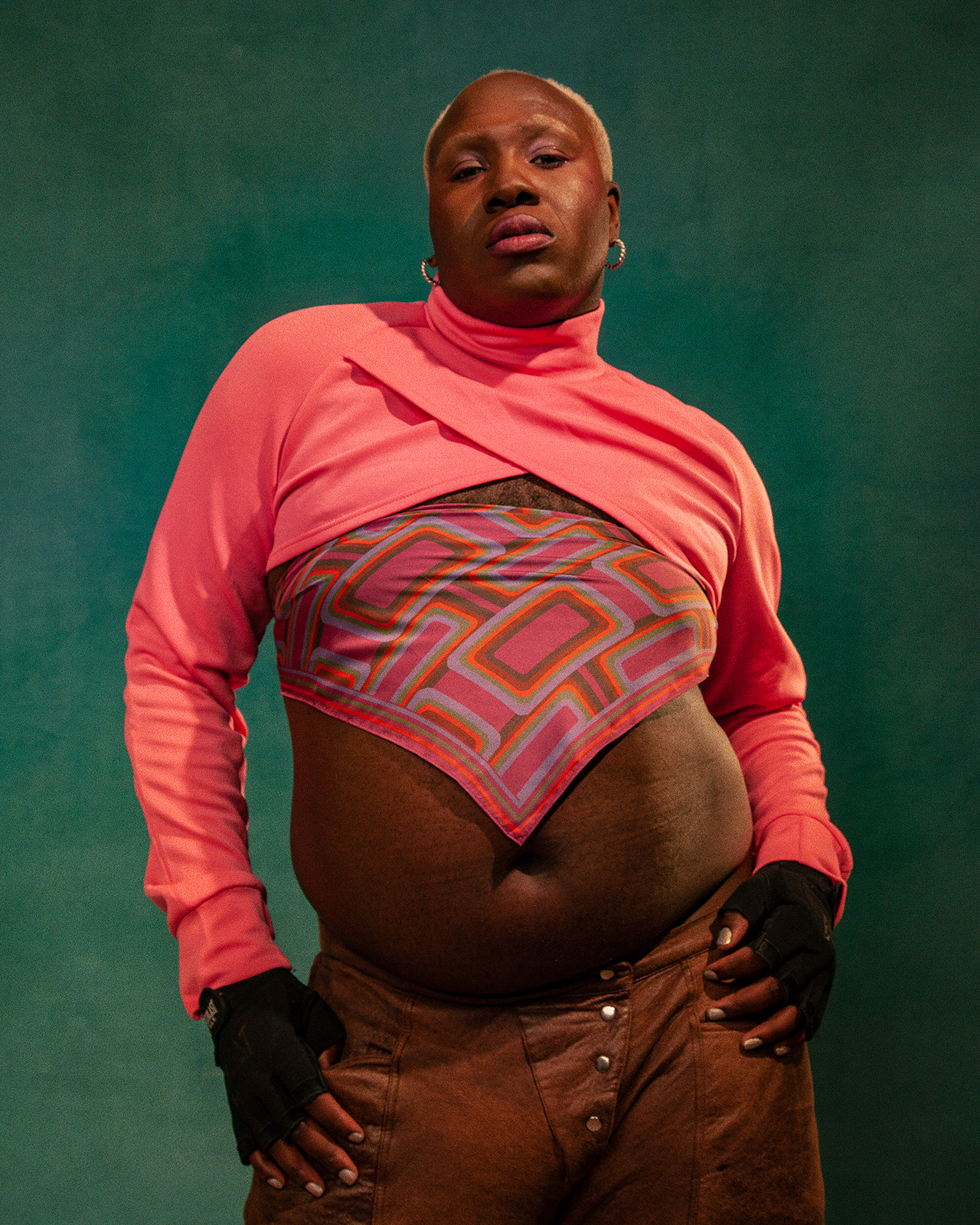 Creating their own queertopia, R. Flex is clear about the goal they pursue through their music. More specifically, through their new EP, Flex With Benefits, which takes inspiration from the early 2000s. It's all about making people feel good. “I wanted to share that feeling with my fans, especially my queer ones, so they can come to my show and feel it’s okay for them to have queer desire,” says the artist, whose debut EP In & Out received more than thirty thousand streams and was one of the first creatives to perform on Club Quarantine.

“The deeper I got into creating Flex With Benefits, the more I wanted to exploit that feeling of queerness from the music to the visuals. I wanted traces of queerness all over the record. I wanted my queertopia,” they reply when we ask them about the development process of this new work that has just been released. A six-song EP where we find songs like Too Late, Know Where or DNA, featuring an amalgam of United Kingdom garage sounds to more triumphant, futuristic elements. This new project also features production from Zlender, Def Starz, Sofia Fly, Driftnote and Tantu Beats.

Creating their own parallel universe where well-being is the central axis and we all have the power to feel and express ourselves as we really want, R. Flex invites us to join their queertopia. An ecosystem where, besides music without labels where we are all free, there is also an important social component. And it is that R. Flex has worked alongside Rosina Kazi of LAL from Unit 2 on a Vocal Health Workshop that centred queer & trans people in the Toronto community. 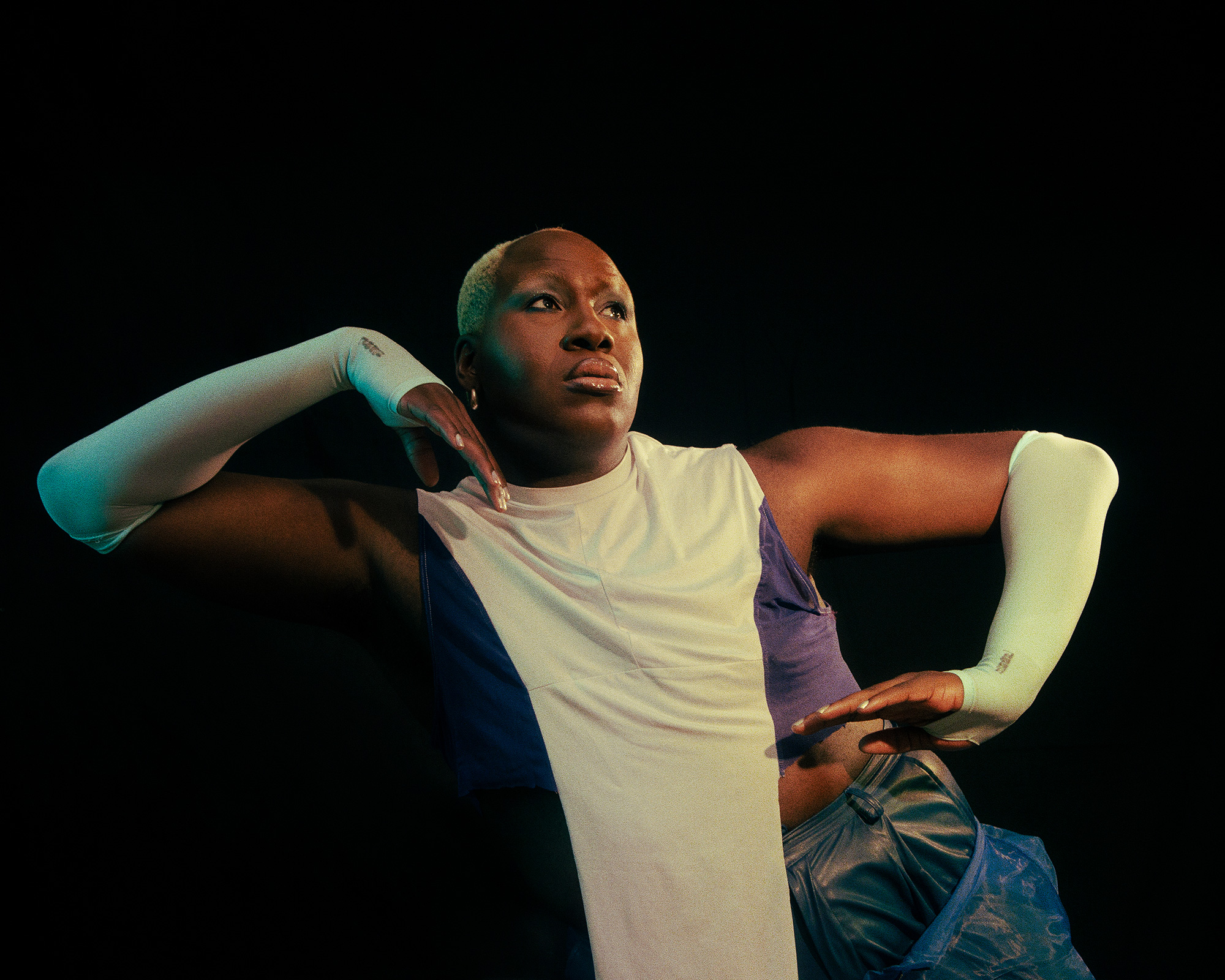 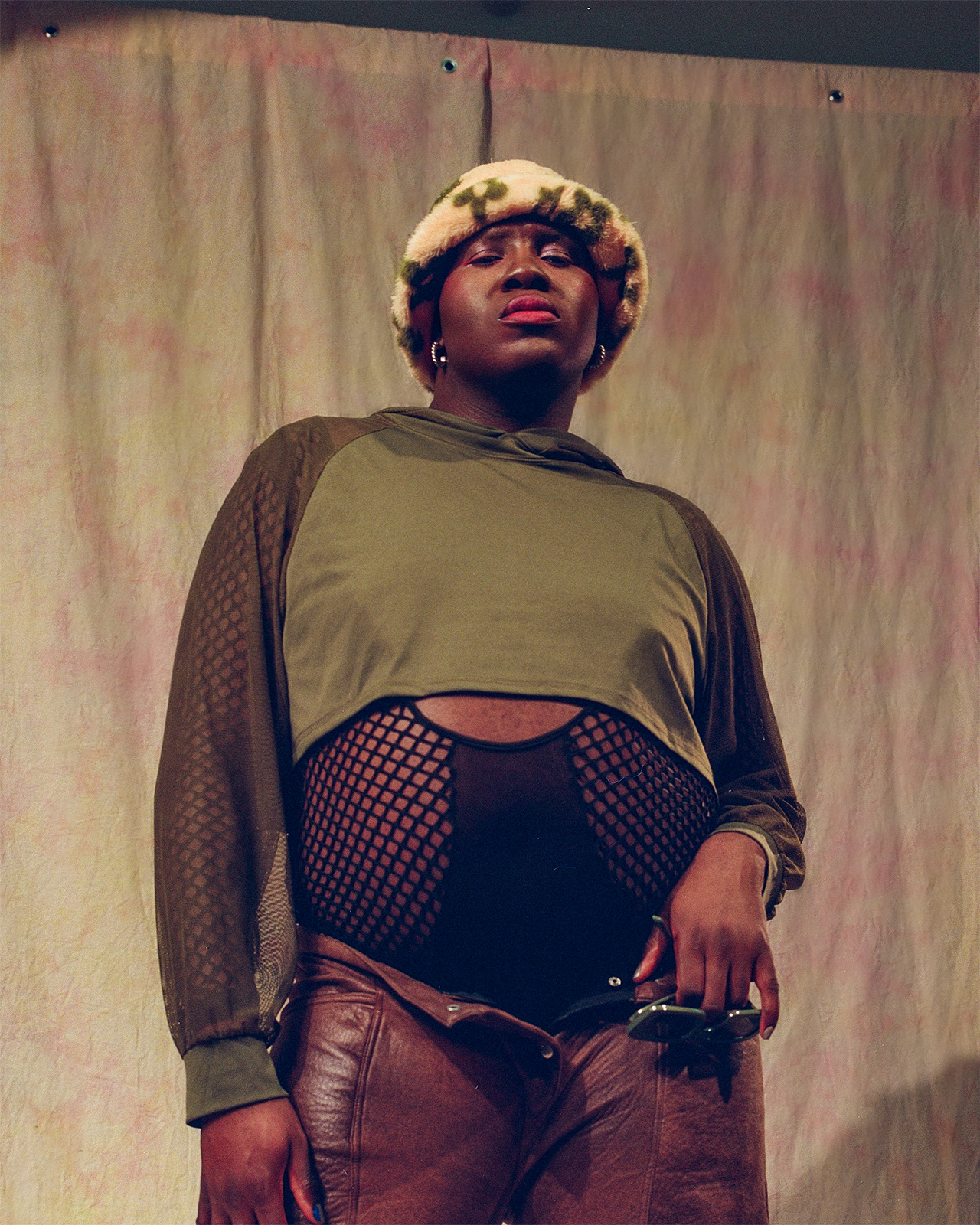 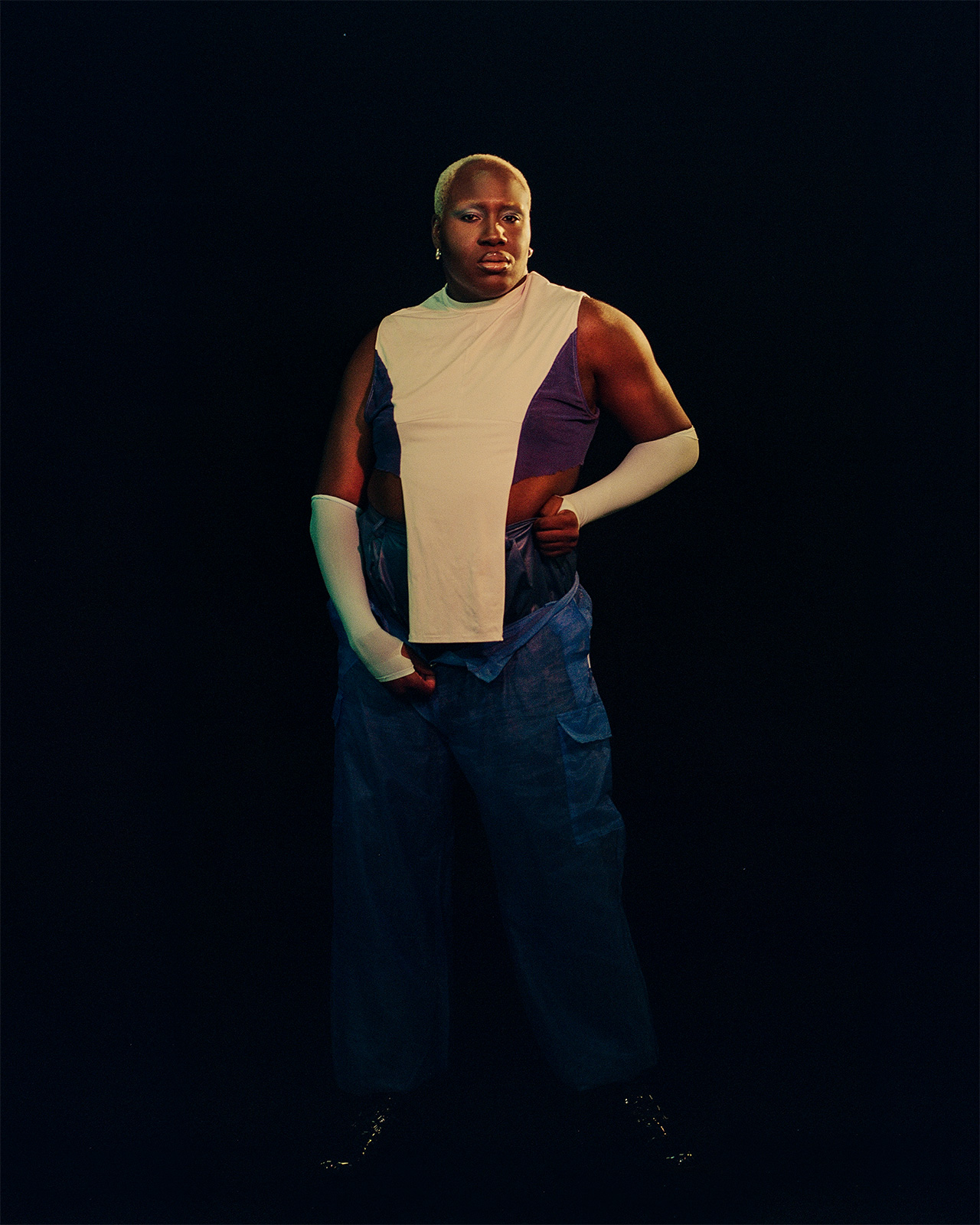 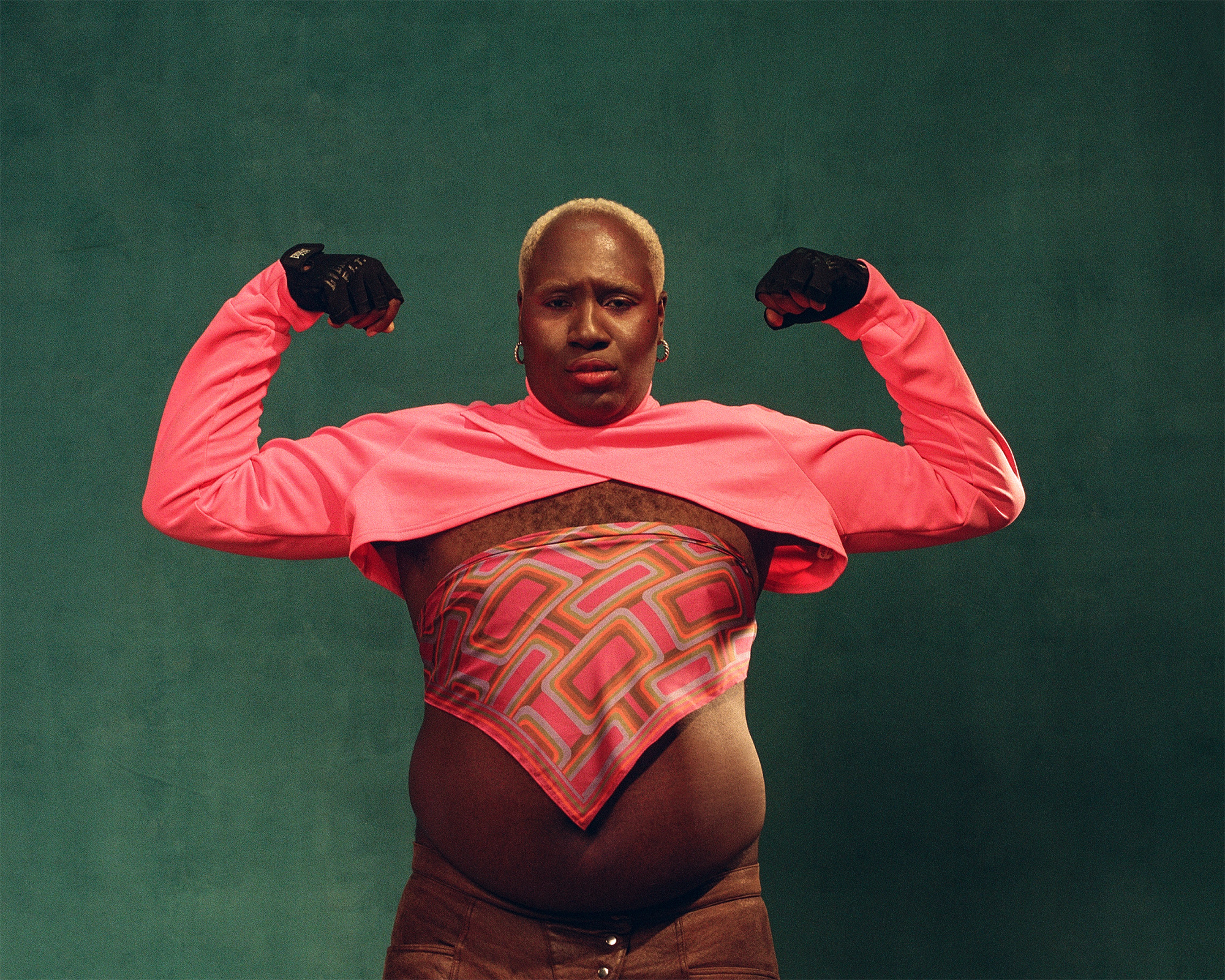