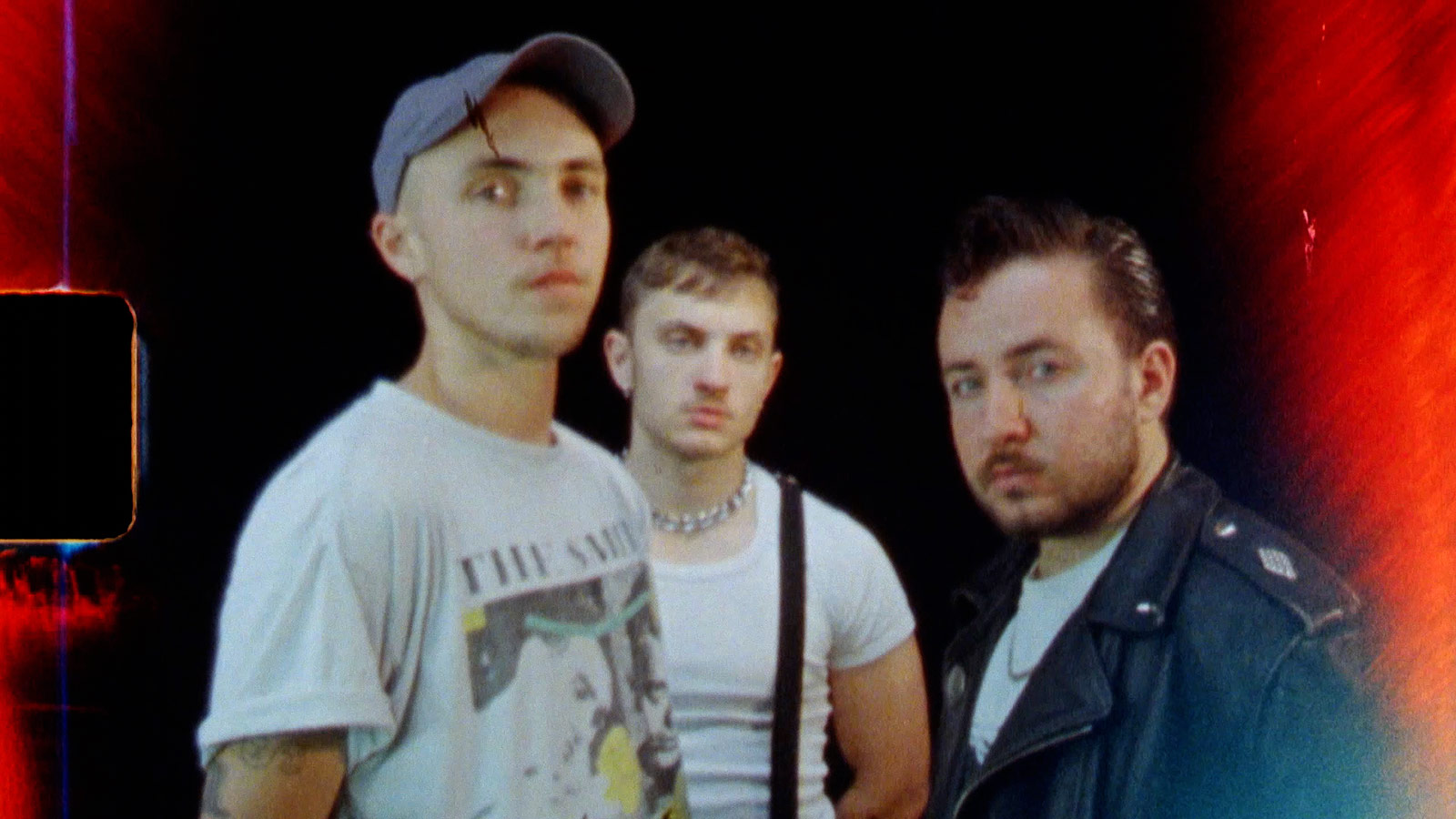 The XPOSED International Queer Film Festival in Berlin has always been a beacon for experimental discovery within the queer film genre. Now on the cusp of its 15 year anniversary, the festival aims to revive six previous films shown through the early years of Xposed's history, which show a plethora of different voices within the LGBTQA+ community. Its new exhibition titled Queer Desire and Revolt showcases at the Berlinische Galerie Museum of Modern Art starting today, until August 15, and offers screenings for each film as well as discussions with each of the artists.
What started as a passion project in 2006, XPOSED International Queer Film Festival Berlin shows the world there are endless amounts of possibilities for queer storytelling. This is not only conveyed through the narratives of each of the six films being showcased, but also through the geographical locations, themes and broad spectrums of how the films portray the explication of what it means to be queer.

The first film, titled Va-Bene, directed by Brenda Jorde, reveals a performance artist who roams the streets of Ghana and uses drag to challenge the negative, political and often-times religious ideals of this community. Va-Bene incorporates themes of femininity to suggest new ways of viewing drag in Ghanian culture. This short film also offers a window into the everyday struggles faced by the protagonist, and shows what they endure in order to live out their unique passions in life.

Batería, directed by Damián Sainz is the second film in the festival, and shows the hardships faced by gay men in Havana (Cuba). Instead of focusing on individuals, the camera centres around an ancient military fort where gay men in the city seek refuge in order to express their sexuality free of ridicule from the rest of society. Showing the affect of these clandestine relationships reminds us of the constant battles for acceptance faced by the LGBTQA+ community, and encourages us to be allies for these people so they can interact freely amongst themselves.

In Pirate Boys, directed by Pol Merchan and the third film being showcased in the festival, takes you into the German punk scene and explores gender transformation as well as the perspicacity of the transgender community. This is followed by Playback, directed by Agustina Comedi which bring us into the heart and soul of the Argentinian drag and trans community throughout the late 1980s, directly after the country’s ruthless dictatorship. Both documentaries parallel in that they emphasise the body, as well as show the rebellious nature of the characters given the negative climate they face.

The last two films being showcased, Journey to the Charbagh, directed by Abdullah Qureshi and Galatée à l’infini by Julia Maura, Mariangela Pluchino, Ambra Reijnen, Maria Chatzi and Fátima Flores Rojas offer diverse insights on being queer and the female body. Qureshi’s film tells the story of a mythological creature and presents interpretations of Islamic texts to show the queer experience from the perspective of a Muslim. While Galatée à l’infini delves into the exploitation of the female body through visual essays intertwining historical falsities of gynecology with sexual desire. Each of these uniquely explorative films normalises queer story telling into society, and educates us about the struggles faced by LGBTQA+ community throughout the world. 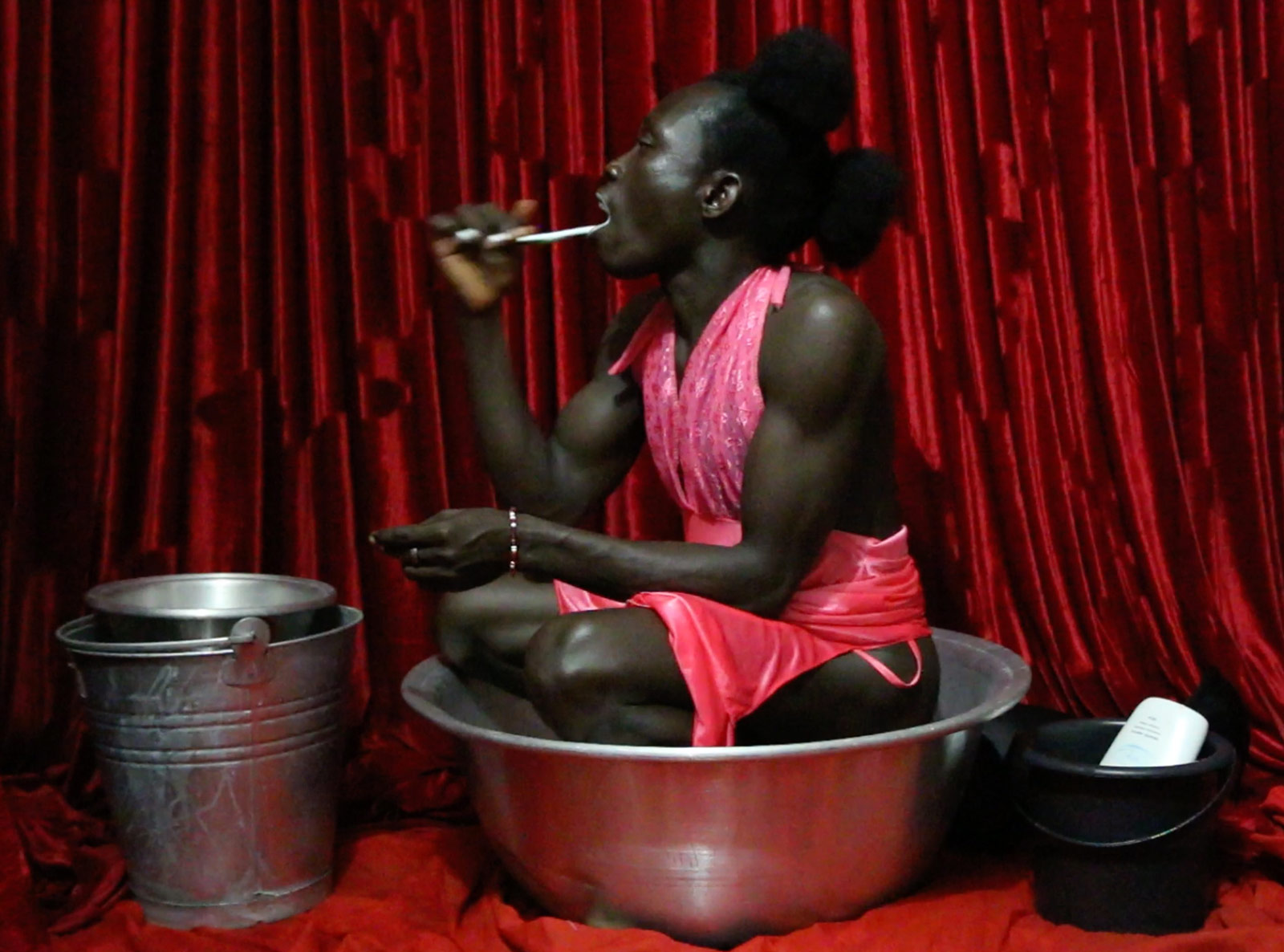 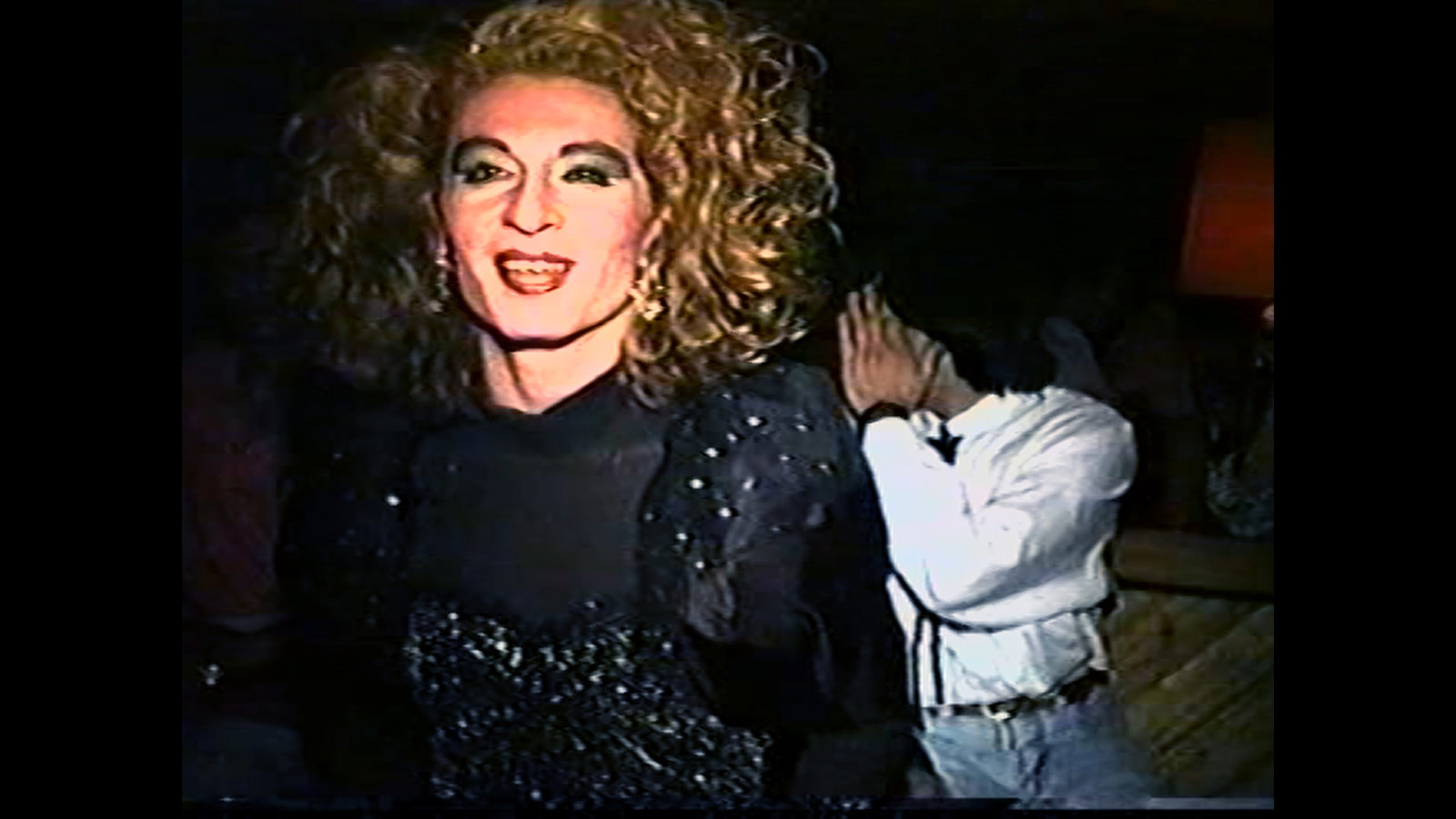 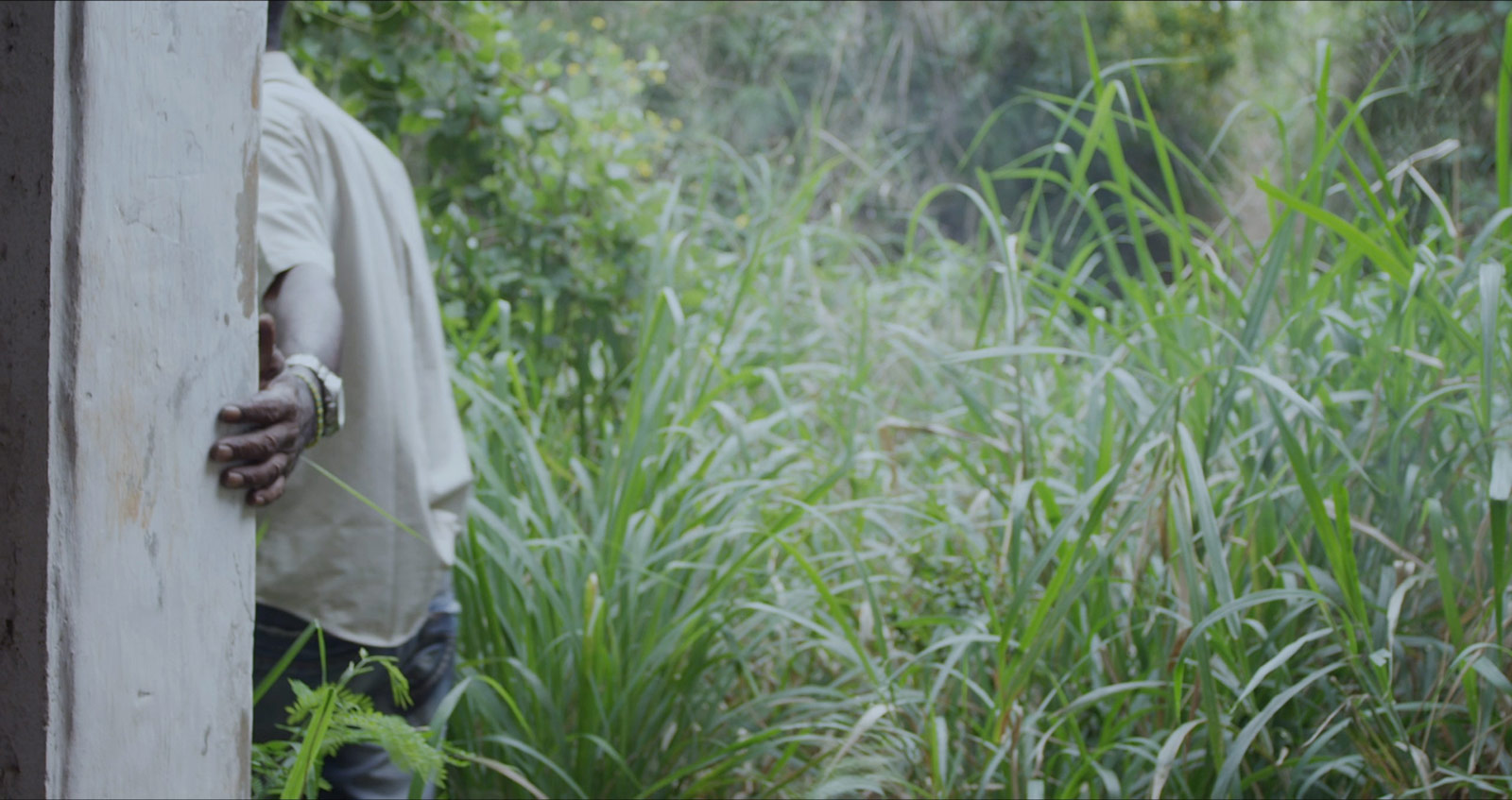 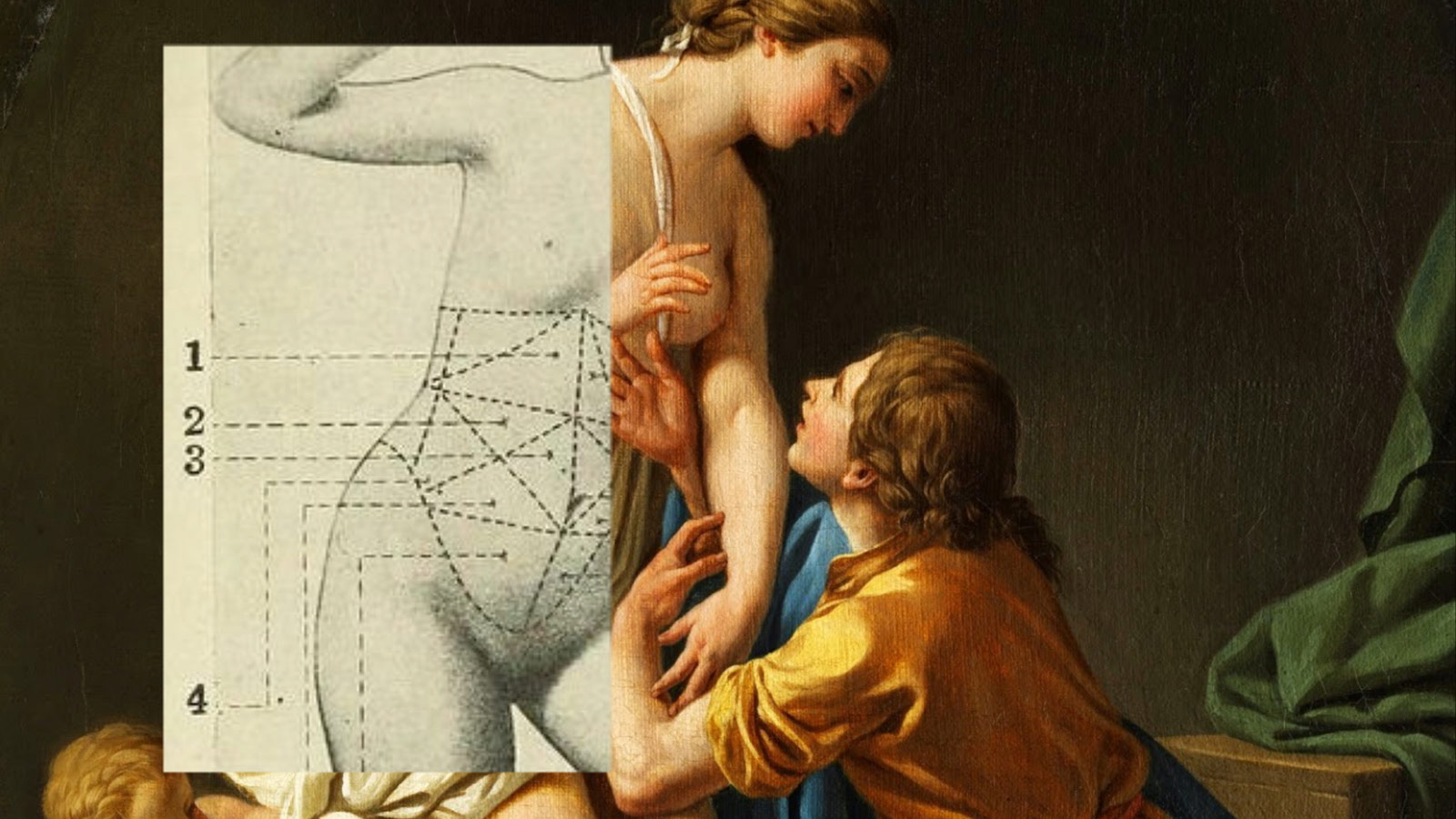 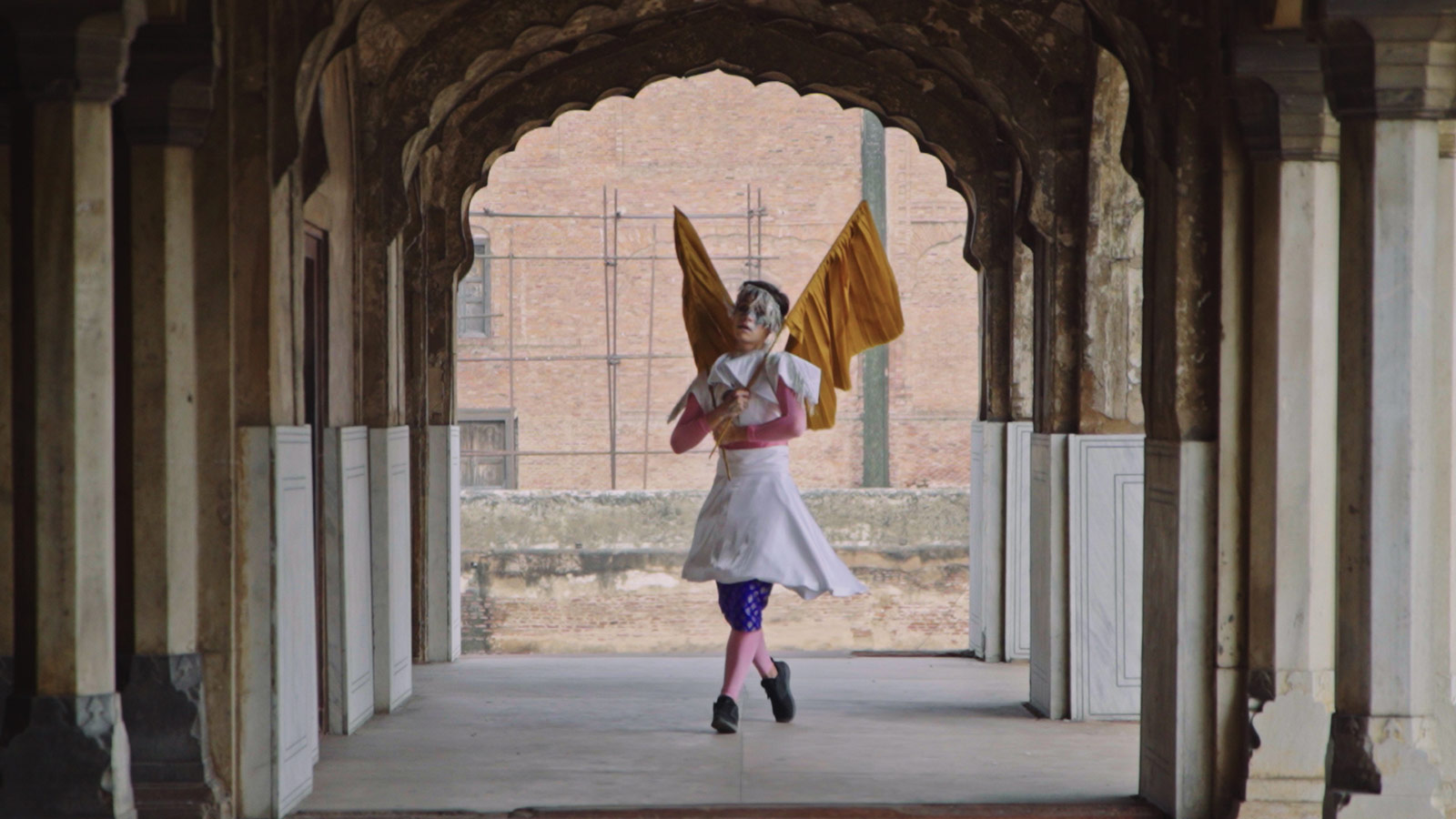